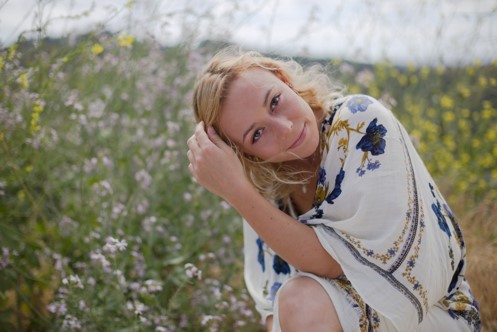 Today we’d like to introduce you to Sunny Amara.

Sunny, let’s start with your story. We’d love to hear how you got started and how the journey has been so far.
I started acting in community theatres when I was eight years old, I had my first lead role in my 4th-grade class production and I remember my ten years old self-being absolutely floored by the fact that I was the lead, THE Benny Bunny that got his wings. I remember wanting it so badly that I memorized the entire script in a few days. Ah, to have the young, spongy mind of a ten years old again. I was hooked on the art of acting from the very beginning. My parents always called me a “ham” they knew I was meant to perform from day one. I filled my elective slots with choir, music and drama classes as soon as the opportunity presented itself. The stage was where I felt the most at home and the most terrified simultaneously. The thrill of that stage fright adrenaline kept me coming back time and time again.

I had the honor of playing Peter Pan in my High School’s production of the original Broadway musical and I knew there was nothing else I’d rather do than act and perform for the rest of my life. I went to the University of Wisconsin at Platteville for a year to please the people telling me to get a “real job”. I started out majoring in Forensic Sciences & Psychology, but by the second semester, I told my academic adviser I needed to major in Theatre even if it meant I was going to double major. I knew that’s where my heart was. Fast forward a few months and I moved out to LA to learn the art of film acting and I found a new love in doing so. There’s an undeniable bond I have to the art of acting and other performance arts. I simply can’t see my life without it.

Overall, has it been relatively smooth? If not, what were some of the struggles along the way?
There were plenty of times I thought I’d never be good enough. I’ve heard so many “no’s” in my life that I still have moments that I feel like maybe the neigh sayers were right; maybe I’m not good enough for all this. Doubting my abilities, I struggle with the grind of the new actor in LA. That inevitable feeling of being lost in a sea of people doing exactly the same thing as you. There’s been financial and emotional struggles. But I’d rather live out of my car and make it work than ever give up. One of my favorite teachers (and person in general) taught me to see every “NO” as an invitation for my “Next Opportunity” and that has made all the difference. I love every role I get, whether it be “big” or “small” and I’m not afraid of the “no’s” anymore. Plus, my dad is one of my biggest supporters through every moment of this journey and I simply can’t wait to see the smile on his face when I take him to my first big movie premiere.

We’d love to hear more about your work and what you are currently focused on. What else should we know?
I’ve always been cast in comedic roles and big characters in theatre. Everyone tells me I need to have my own sitcom to which I say “okay let’s make it then!” I’d say comedy is where I have the most fun and feel the most free. That being said: I love dramatic roles and I’ve been cast in a lot of very emotional roles so far in my film career. I love the challenge of keeping something real and fresh for as many takes as they want and to support my other actors for their coverage. I think some things that set me apart from a lot of new actors is that I dance, sing, and choreograph as well as play soccer and volleyball at competitive levels. I’m also trained in stage combat. I’m pretty much prepared for whatever someone throws my way. I look forward to the roles that show off more than just my acting chops.

What is “success” or “successful” for you?
Success, to me, is like a massive wedding cake. The base is made up of every audition mixed with every role I get and the icing is me acting for a living; not needing other odd jobs to get by. Each tier after that is the next goal I have and is made up again by every yes and role leading up to that goal, and the cake topper is me dancing with my EGOT awards. Ultimately, though, success is getting up in the morning and trying again even if it didn’t go your way yesterday. 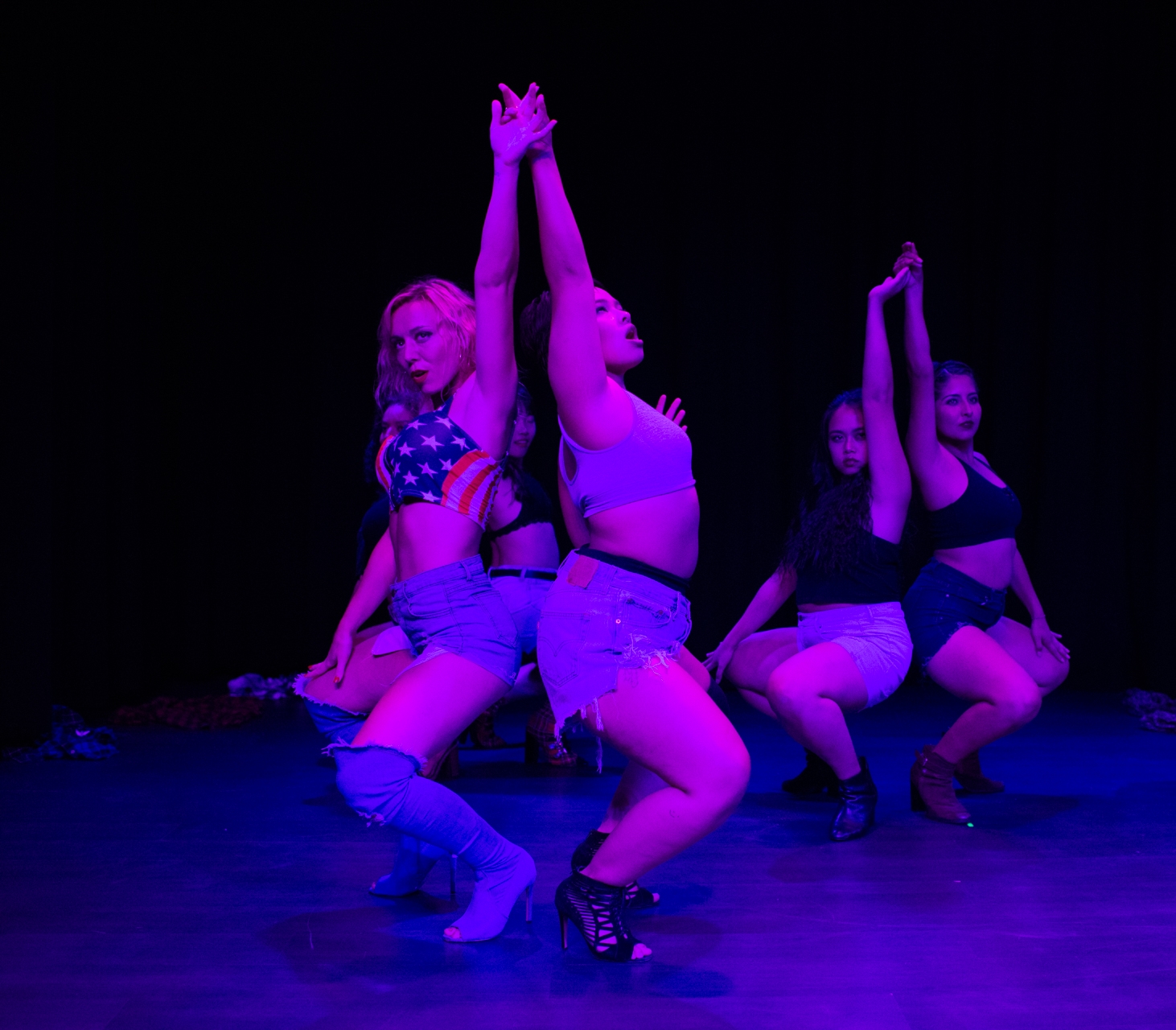 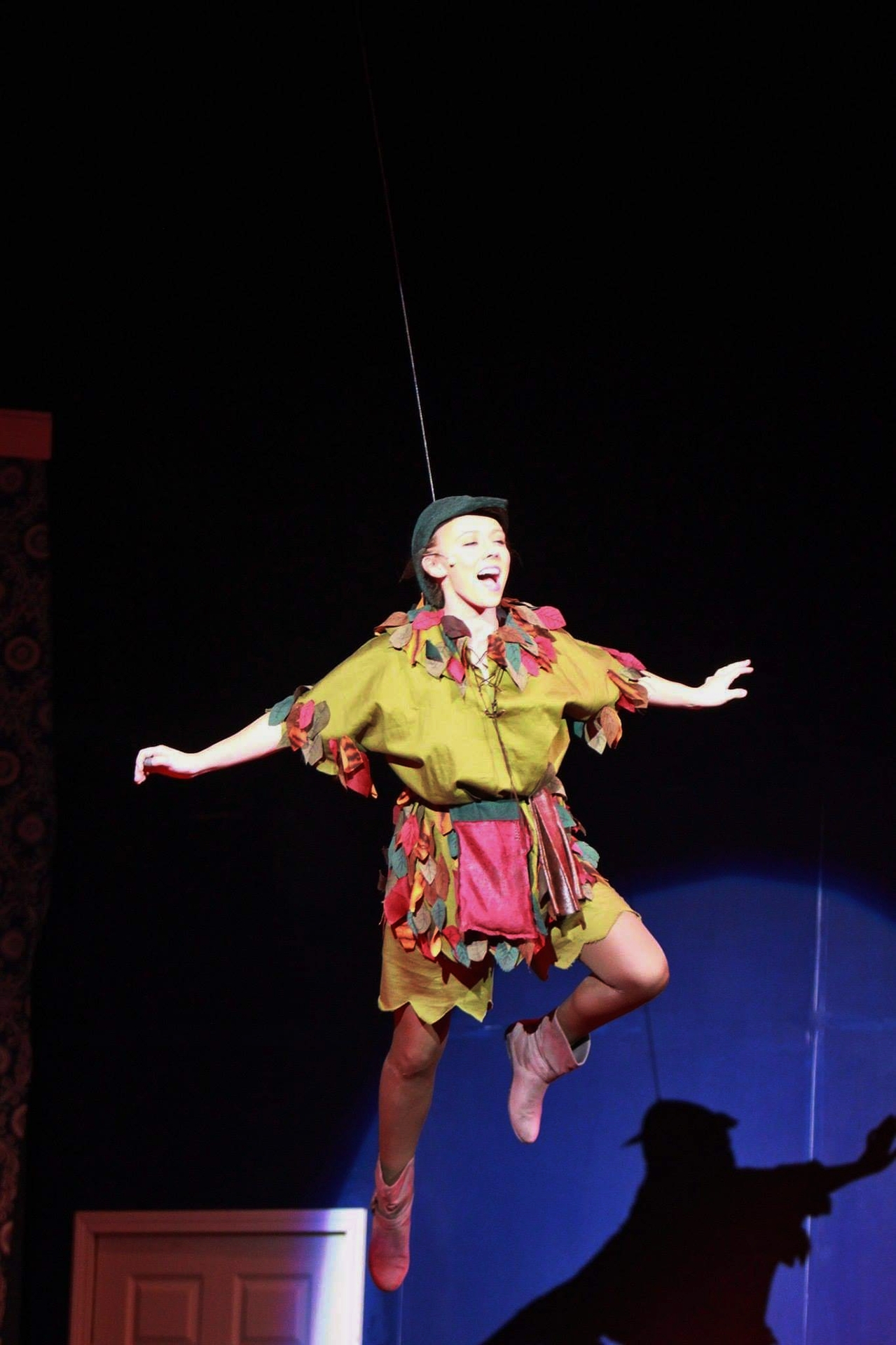 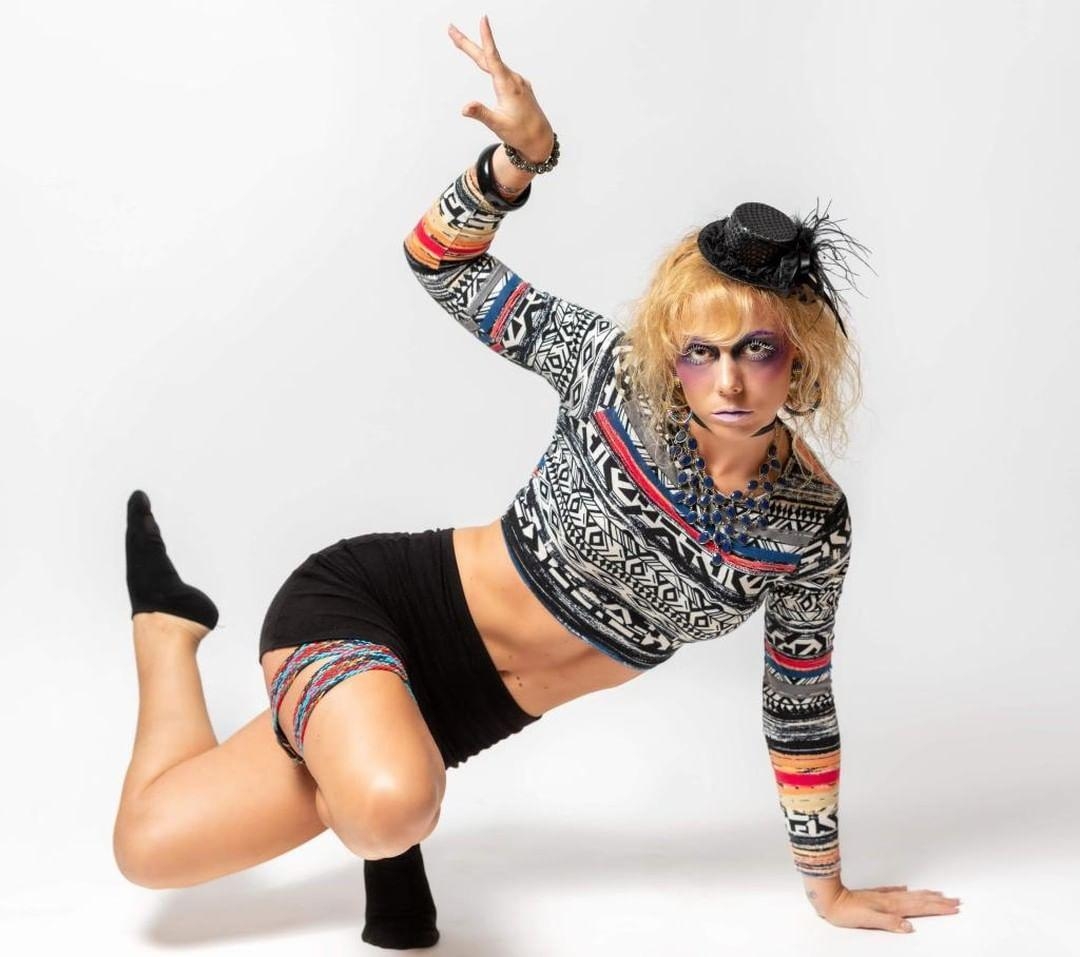 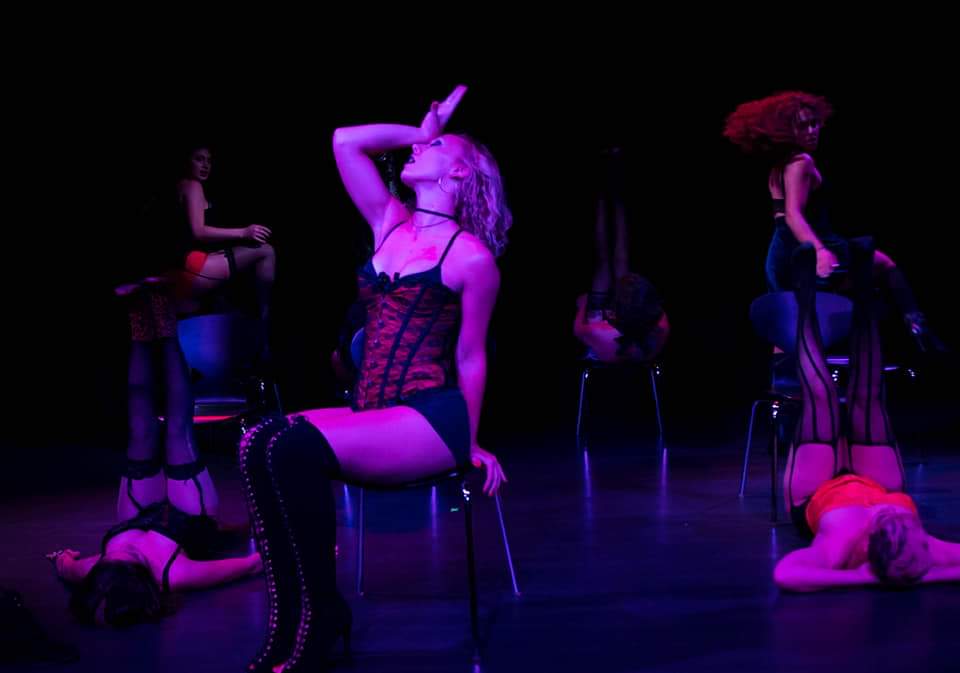 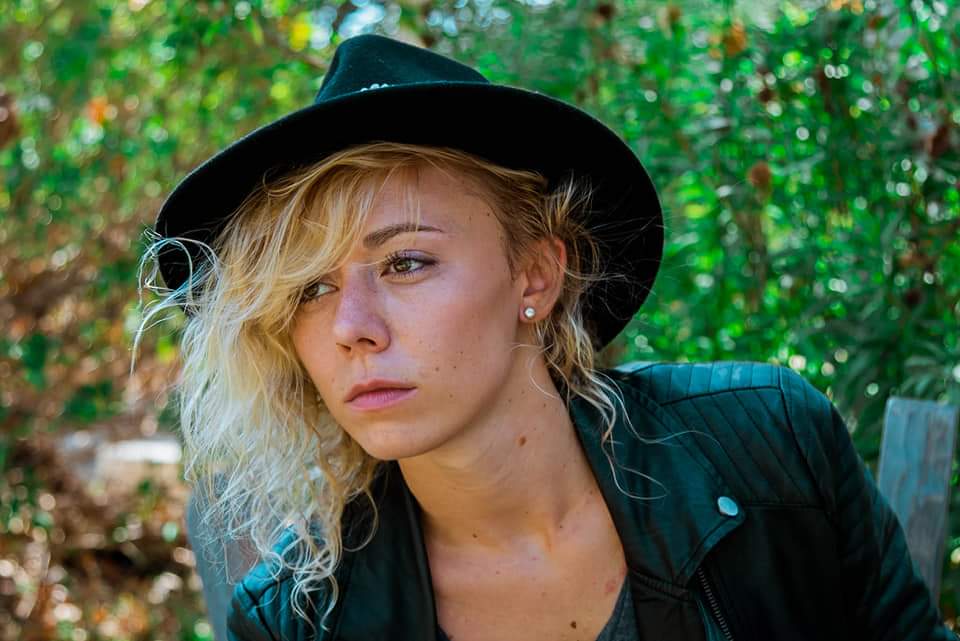 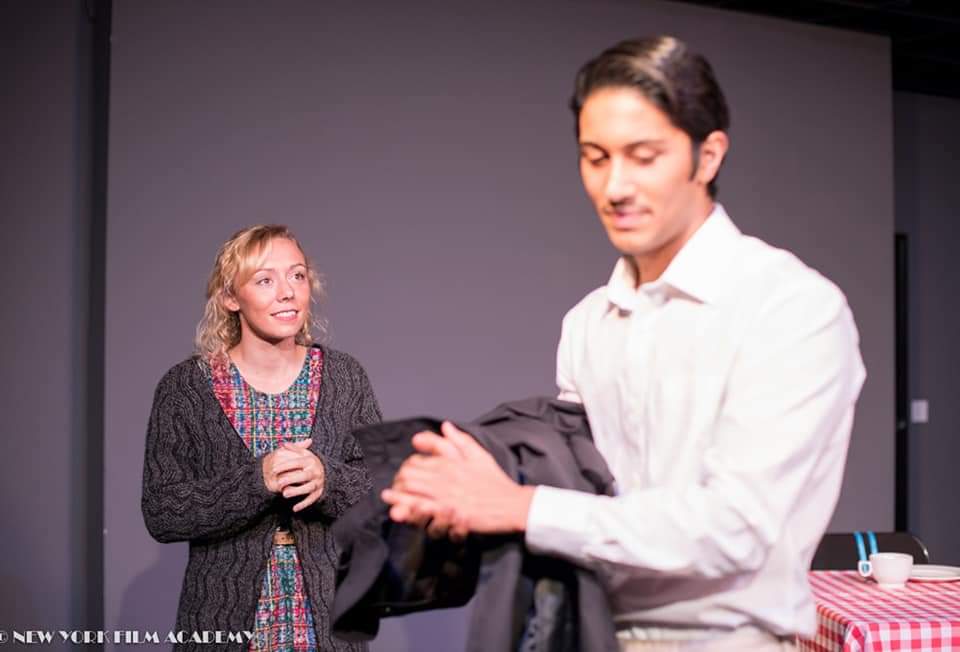 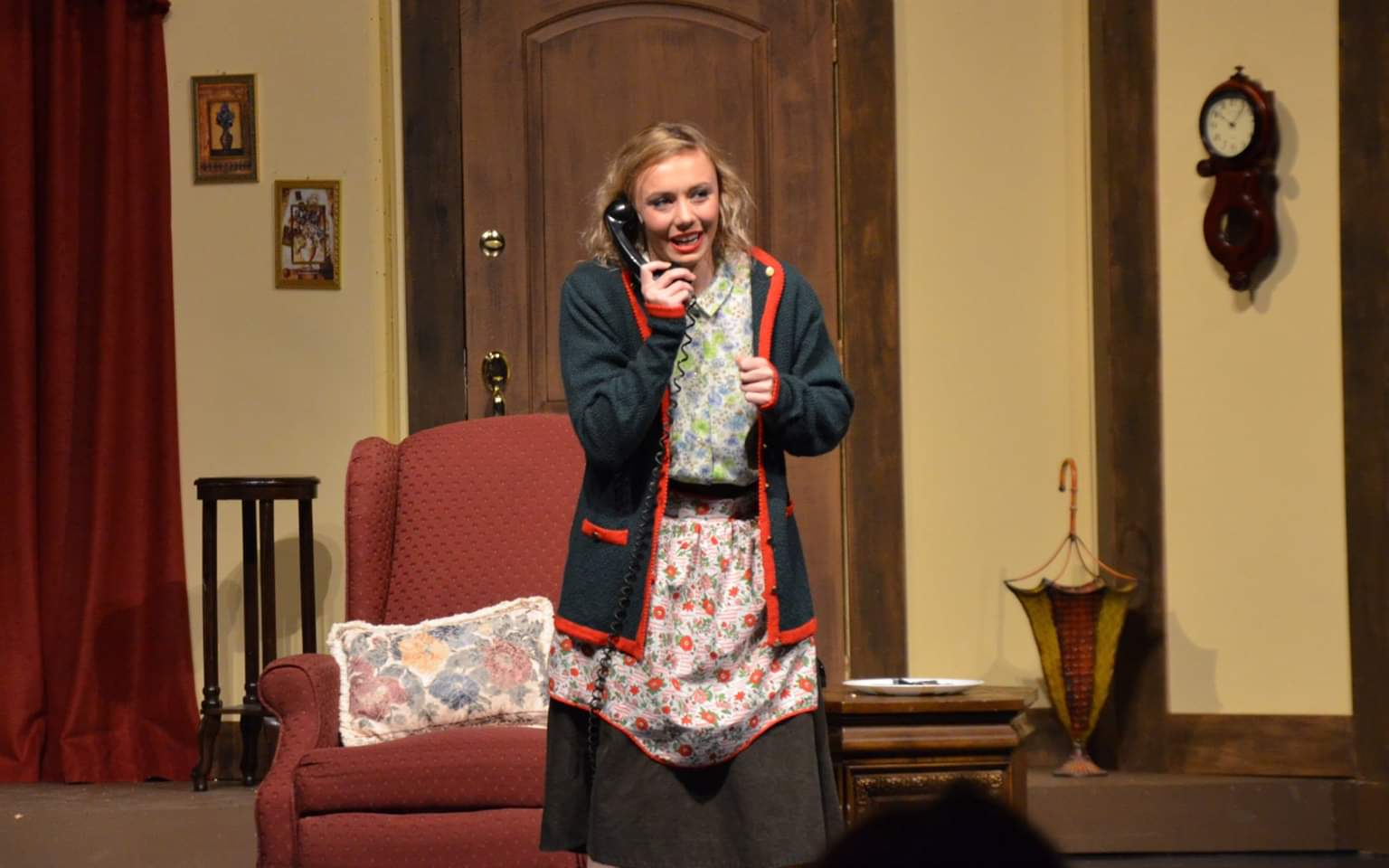 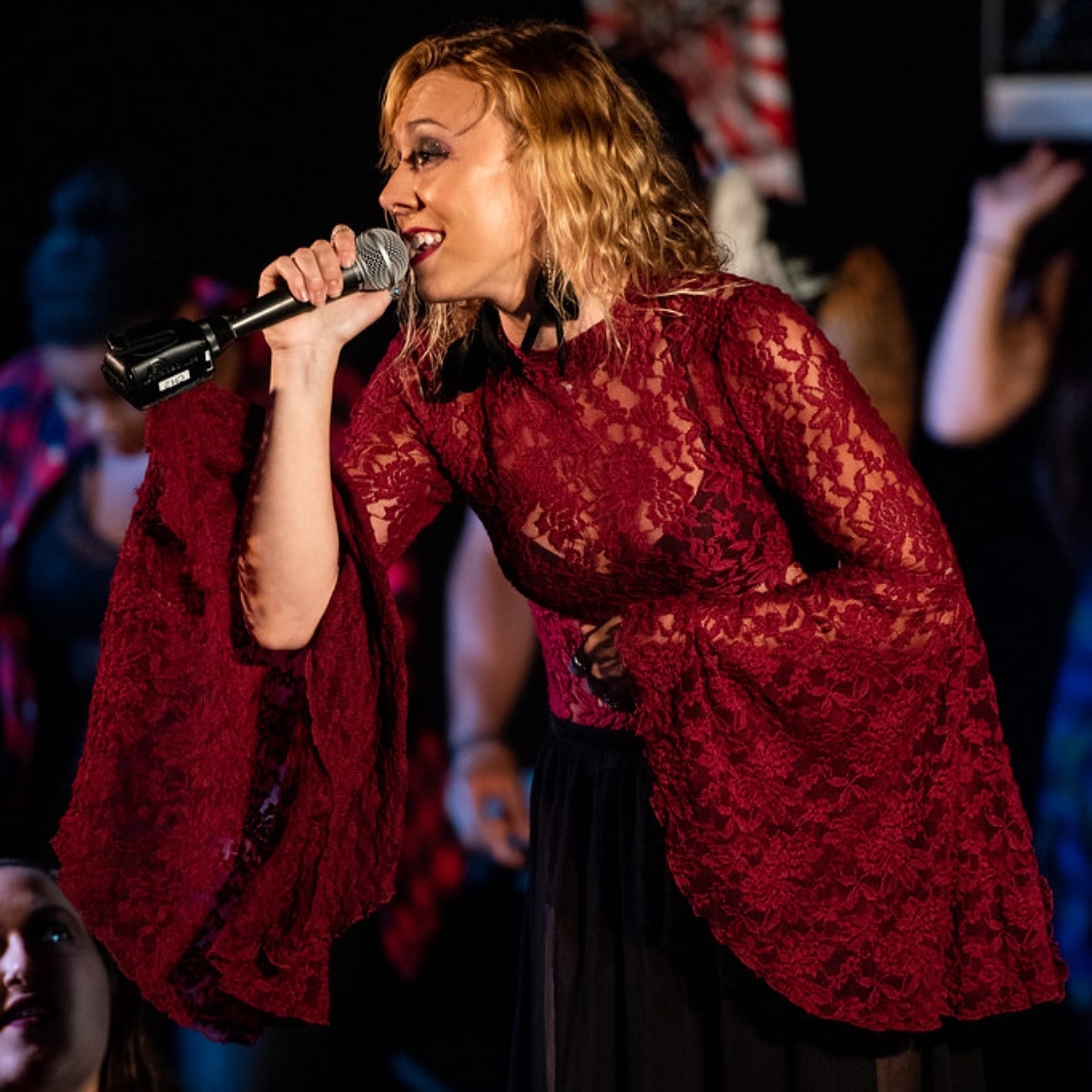