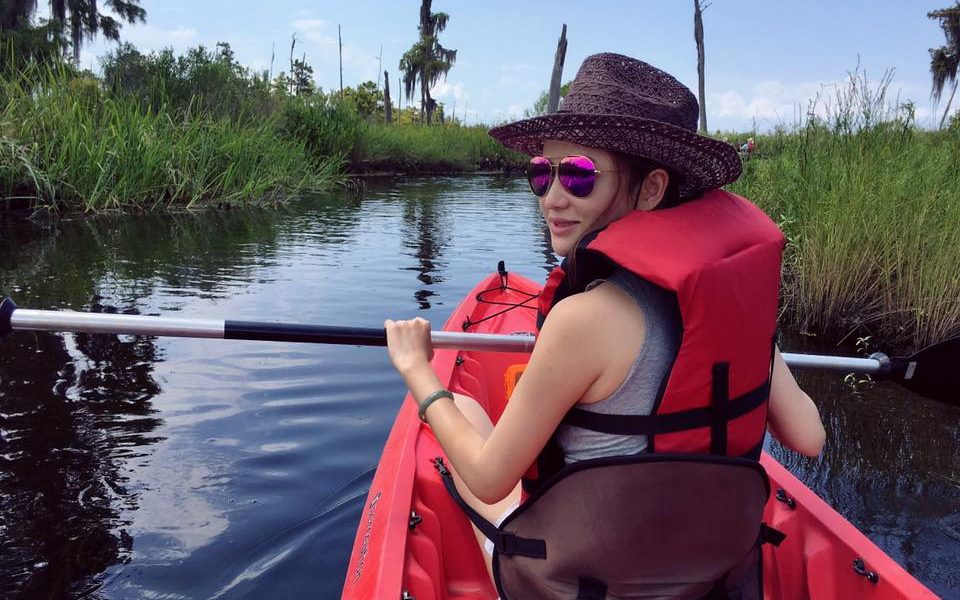 Today we’d like to introduce you to Summer Xinlei Yang.

Summer Xinlei Yang is a film, TV and commercial producer who was born in China and moved to the United States when she was a teenager. She speaks fluent English, Mandarin, and Cantonese. Her films and commercials have won numerous awards and premiered at the A-category film festivals include Shanghai International Film Festival, San Sebastian International Film Festival, Cannes Diversity Showcase, and many other Academy Award Qualifying film festivals. Summer is also a UCLA alumnus, who recently completed her Master of Fine Arts degree in producing at the prestigious American Film Institute Conservatory.

The experience as a minority and female filmmaker pursuing her dream in the states has deeply influenced her as a filmmaker and reflected in her works. Family and identities have been the focus in her past films including her AFI Thesis Film OUR HOME HERE and her other short The Way Home. The two films are currently in the festival circuit and follow multiple storylines of first-generation Americans and immigrants. The story of Our Home here takes place in small-town in Texas revolving around a random act of violence at a fast food joint. The Way Home talks about a frustrated second-generation American Chinese Teenager who seizes the wrong kind of opportunity to prove himself to a Chinatown hooligan and the memory of his father’s journey to the United States 16 years ago. In the films, the characters life unfolds in front of us. Regardless of where they are the dreams always come with a high price to pay.

Summer served as a consultant for the Amazon Studios original series, Bosch, as well as doing feature development in Blumhouse Productions while in school. She has extensive experience in film, TV and commercial productions and dealing with talents and investors. Summer has worked as a professional producer for the past five years on numerous American Advertising Awards and Telly Award-winning commercials projects with companies such as Intel, Tencent, Baidu, Youku, VIVO, OPPO and more while producing documentary TV series with millions of views, independent features, plentiful award-winning shorts.

Recently, Summer has started her own L.A. based production company, Summery Productions, making commercials and films. In the past year, her commercial has been seen by millions of people and was shown in multiple countries. She is currently working on a few feature projects includes the feature version of Our Home Here with the award-winning director Angela Chen. She is also developing a documentary focusing on the new trend of single but highly educated Chinese women in their 30s, who are called “Leftovers”, traveling to the State for egg freezing service. The underlying reasons and social issues behind this noteworthy phenomenon interests her tremendously especially being a Chinese woman herself who is also facing similar challenges in life.

Overall, has it been relatively smooth? If not, what were some of the struggles along the way?
Two of the biggest challenges during my adulthood are figuring out my identity and pursuing my passion.

When I was a kid, divorce was still uncommon in China and people were more conservative. I always felt alienated because of the fact I was raised by a single mother. Even when I was in school, there were kids making fun or bullying me because my family was “different”. Women at the time would suffer a lot more from a divorce than men in China. Seeing the struggles my mother had been through made me first realized the hostility generated from sexism.

After moving to the states over a decade ago, it was the first time I begin to understand the word “minority”. Especially, after I became a filmmaker. The gender and racial inequalities manifest in every aspect. Being a filmmaker is very hard, being a female filmmaker is challenging but being a minority and female filmmaker is extremely challenging. In fact, according to the UCLA Hollywood Diversity Report 2019, women’s share of directors for theatrical films is only 12.6% and the minority’s share of directors for theatrical films is also 12.6%. Meaning there will be less than 0.5 of 10 film directors is female and minority.

Summery Productions – what should we know? What do you guys do best? What sets you apart from the competition?
Summery Productions is a Los Angeles based production company providing full-service production needs, from the first steps of the creative planning all the way to post-production. Our in-house team and our vast network of filmmakers and photographers allow us to carry out every stage of the development process successfully and efficiently. We work with clients all over the world, we have offices in LA and China.

The diversity of our clients translates to the various industries we represent with our services, from fashion to lifestyle, art to technology. Wherever you are or whatever you need, our young, diverse and innovative team, will envision your values and effectively translate them into still photography or motion pictures. We have produced multiple American Advertising Awards and Telly Award-winning commercials for renowned brands include Intel, Youku, Baidu, Oppo, Realme and others.

What is “success” or “successful” for you?
I think success to me means finding my purpose in the world and enjoying the process of trying.

Also, to surround myself with good people, and become a person others can rely on. 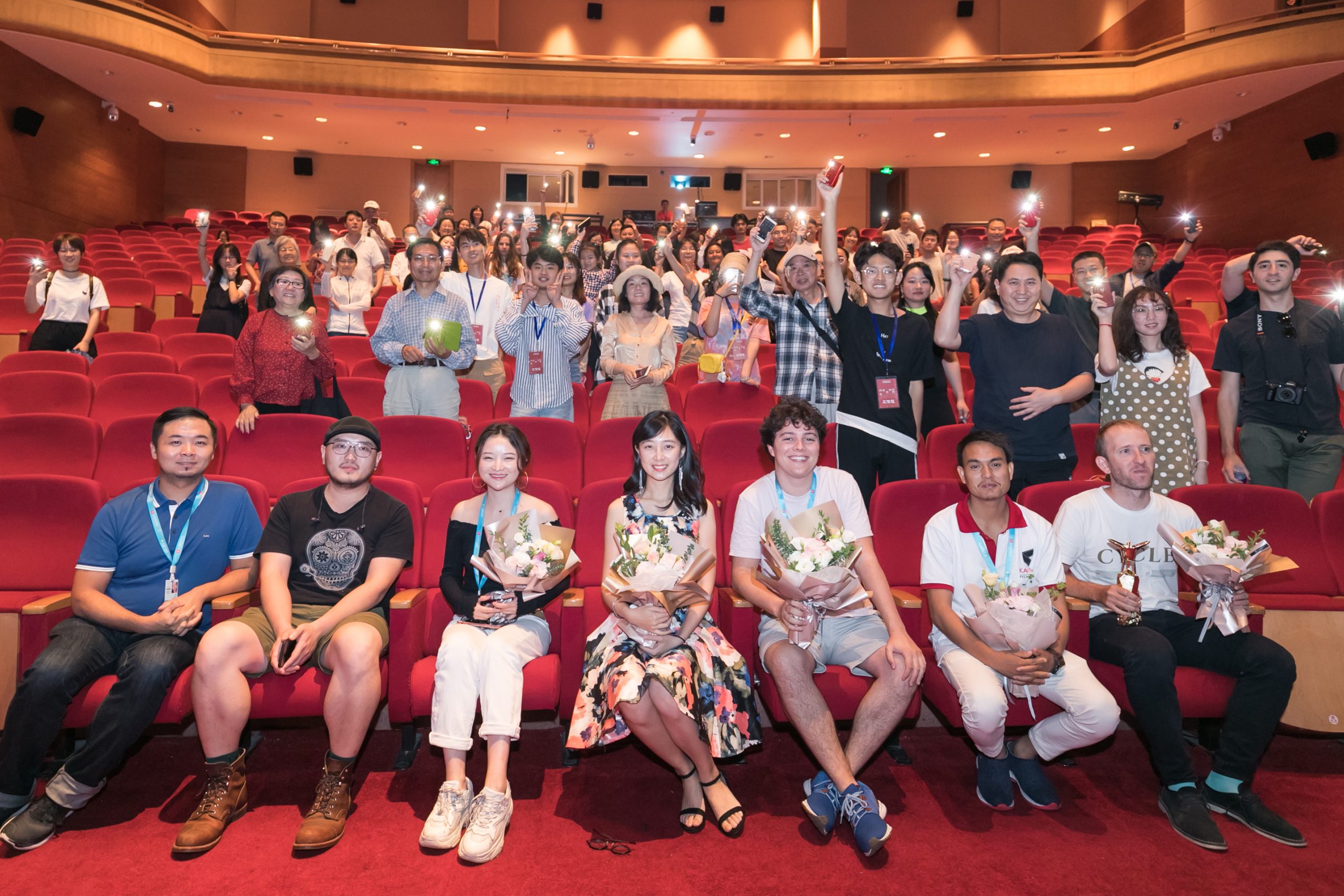 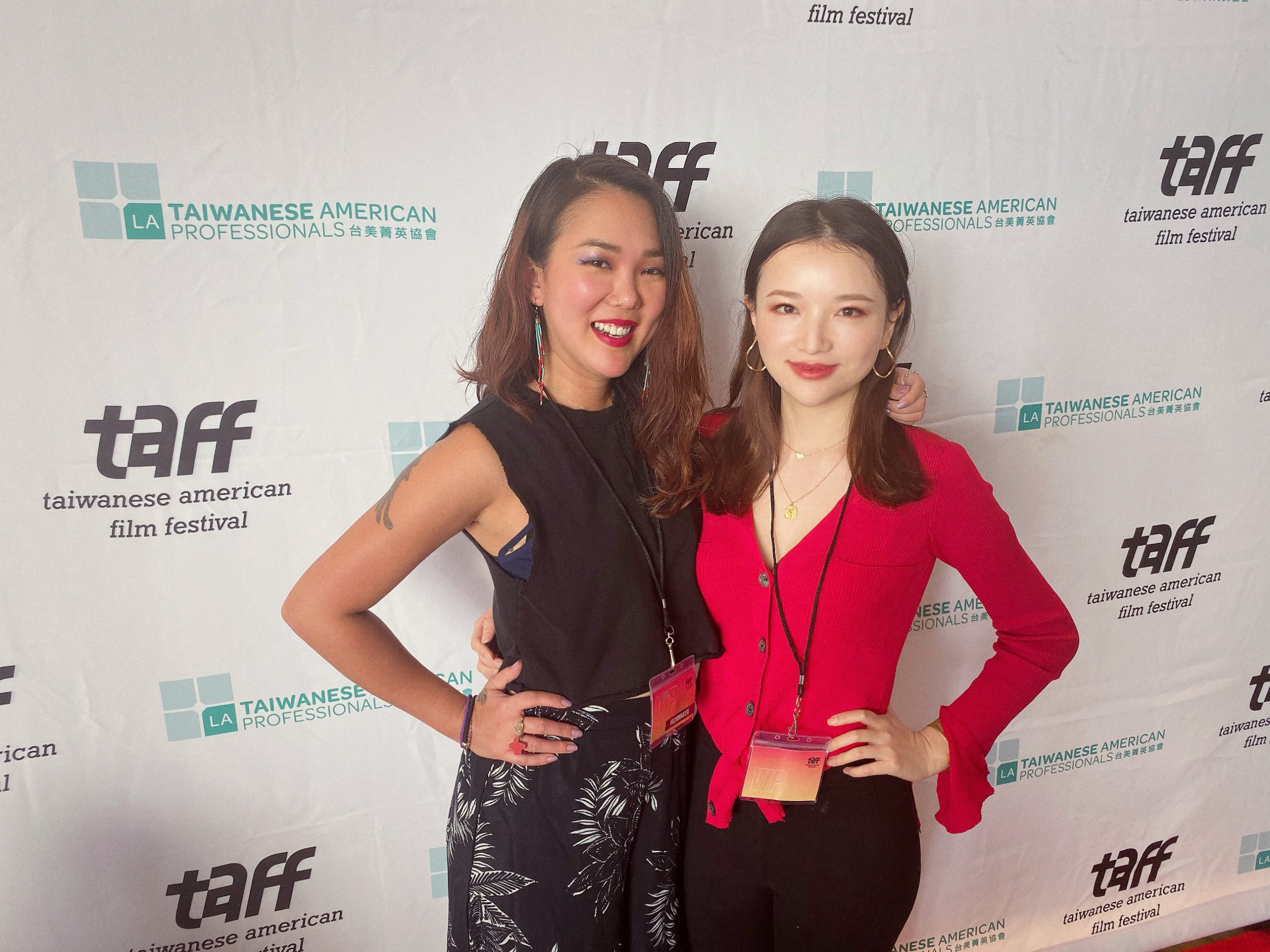 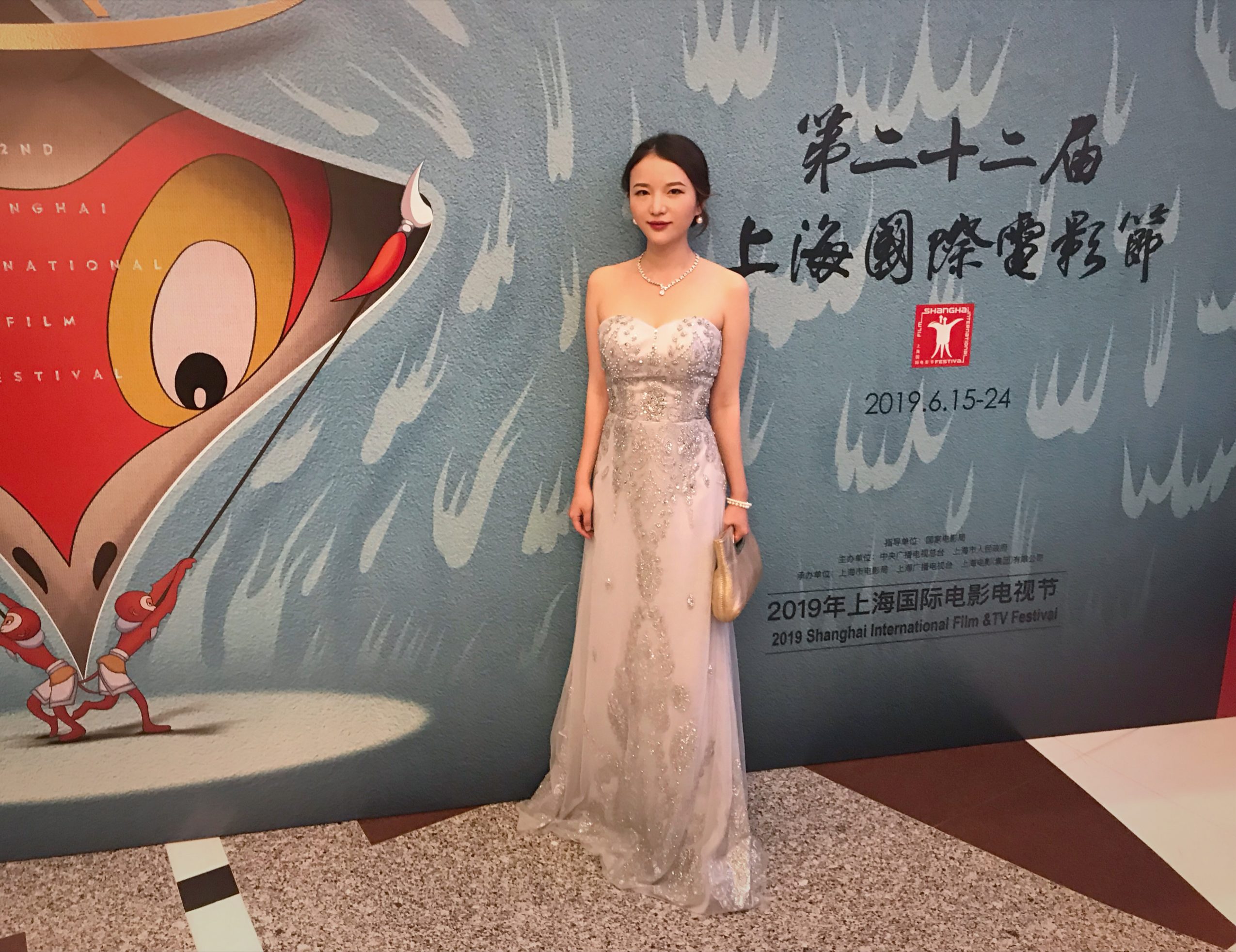 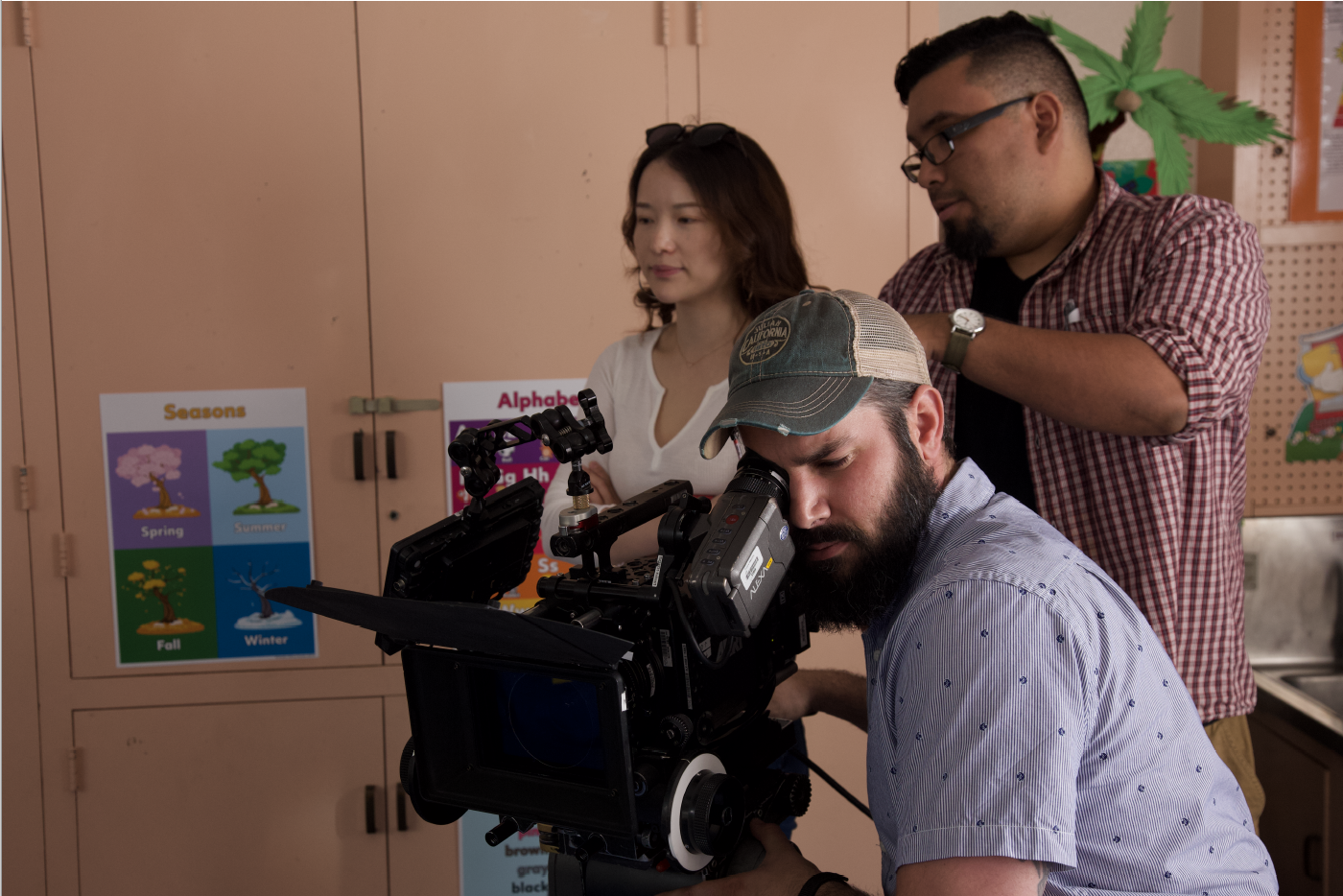