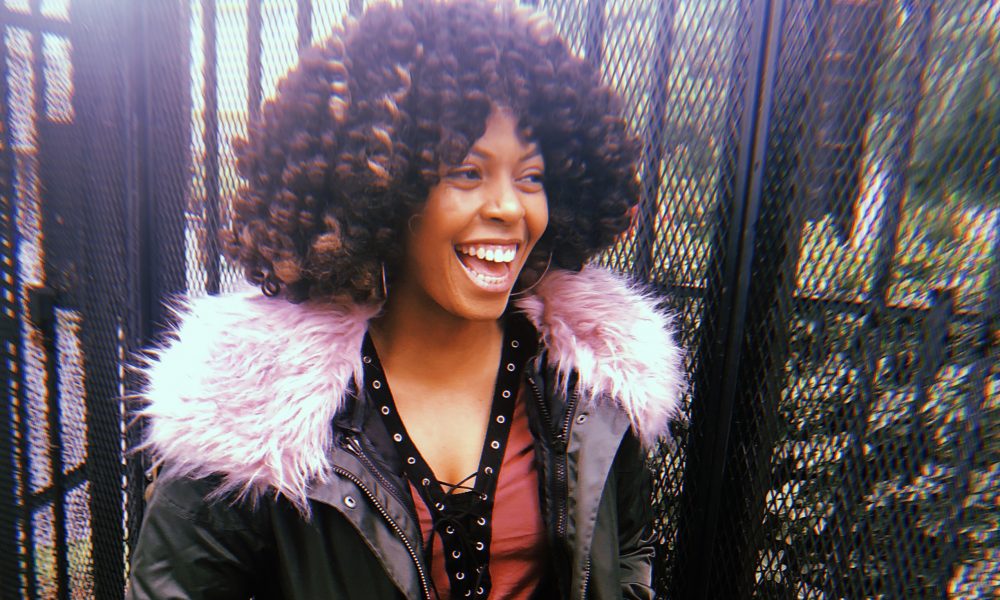 Today we’d like to introduce you to Summer Payton.

Summer, please share your story with us. How did you get to where you are today?
My love of music started with my parents. My dad used to play organ at church and made sure there was a piano in our house. So I grew up watching him play and learning from him. My mom introduced me to all of my favorite artists. From our car rides blasting music to Sundays cleaning the house with neo soul playing, to the concert footage she used to show me of all the greats. We watched so much footage of Michael and Janet you wouldn’t believe. And as a kid, I wasn’t good at a lot of activities and I didn’t have a lot of friends. The female artists I grew up listening to like Aaliyah, TLC, Brandy, Destiny’s Child…they felt like my friends. And listening to their music made me feel like I belonged somewhere or like there were people like me out there. Especially Janet Jackson, who in life had a more quiet, borderline shy demeanor like I do but on stage is a beast.

At some point, I realized that was what I wanted to do and that music was what I was good at. I wrote my first song at 13, so I’ve been working at this for over ten years now. My talents led me to NYU Tisch School of the Art’s Clive Davis Institute of Recorded Music, which is were I fully developed and grew into my artistry. Since graduating two years ago, I’ve moved to LA to pursue music full time. I spent time at the 1500 Sound Academy being mentored by the legends Rance Dopson and James Fauntleroy of 1500 or Nothin’. There I honed my arsenal of skills to include music production and engineering. I now fully and confidently consider myself a multi-hyphenate creative.

Has it been a smooth road?
Being an indie musician is hard. The biggest challenge is how to grow a fan base and get people to know about your music and not feel like you’re just releasing music into a void. In this time, everything is about numbers, popularity, who’s a social media influencer and who went viral. Not necessarily about talent. And we’re out here doing it alone. There’s no machine. So you have to figure out how to get your music to the people who might like it on your own. While figuring that out, I’m also dealing with figuring out how to be financially stable as an adult post-grad. Then there’s my own perfectionism that crippled me for so long and kept me from releasing music for years.

Can you give our readers some background on your music?
Somamoma music is me and encapsulates all the different musical parts of me. First and foremost, I’m an artist. I’ve been releasing music slowly since 2013. R&b music is my heart and soul so my style heavily draws on that while sometimes tying in other genres. I’m also a songwriter, producer, and engineer. Those are mostly showcased in my own music but I lend those talents to other artists in my community as well. I’m most proud of this new journey I’m on that spurred from my time in quarantine. It’s called “The Road to 25” in which I”m counting down to an album drop on my golden 25th birthday this December by releasing a previously unheard single every month on the 25th. The fact the date I’m dropping each one is on the 25th, is an important part of this campaign for me.

Is our city a good place to do what you do?
LA is interesting. I always knew this is where I wanted to end up because working in entertainment was always my goal. I would’ve never in a million years, imagined that I would spend four years in New York City, which I hated. So moving to LA after that was a relief. To do what we do, you pretty much have to choose one or the other with Atlanta being another option. For what I’m trying to do and the type of creative I am, LA is perfect. I found it easier to get into the music community here than in New York. This city vibes with me better. Nothing compares to Chicago from a cultural standpoint, which is where I’m from. But LA has its perks and I know this is where I need to be. If someone was just starting out, my biggest advice would be to don’t buy into the stereotypes. Experience LA for yourself. And then to do your best to put yourself around other people in this industry or other people trying to break in. 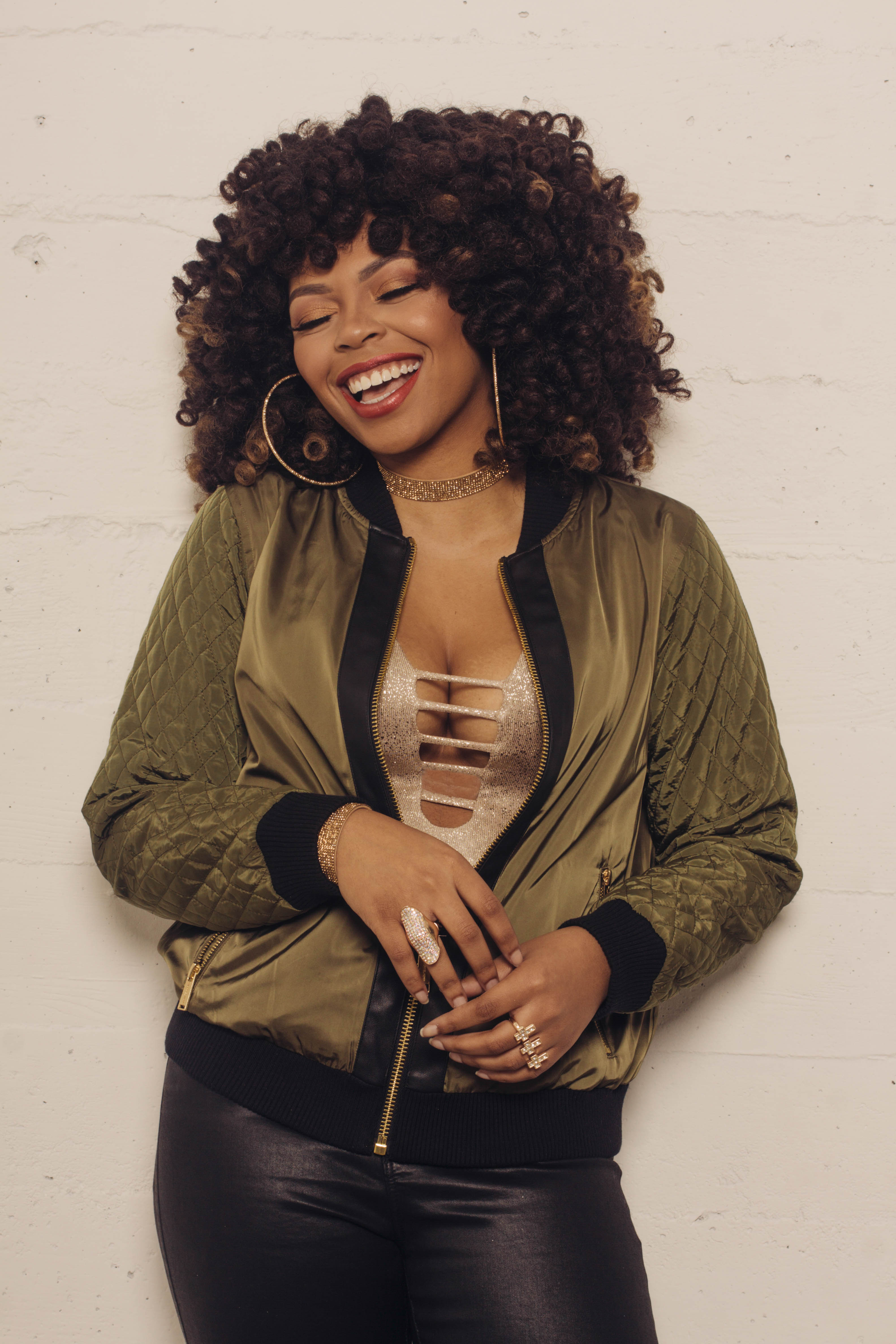 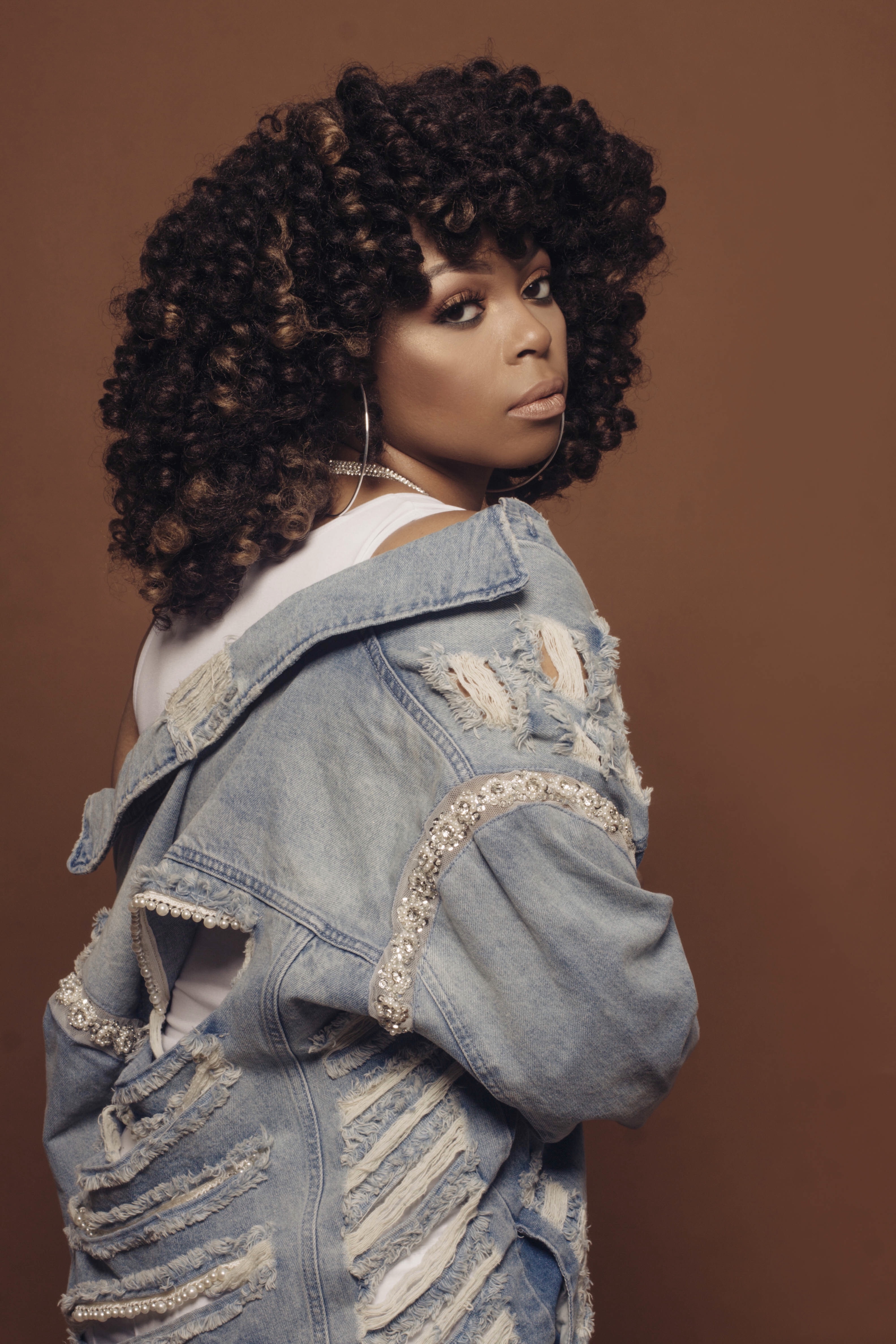 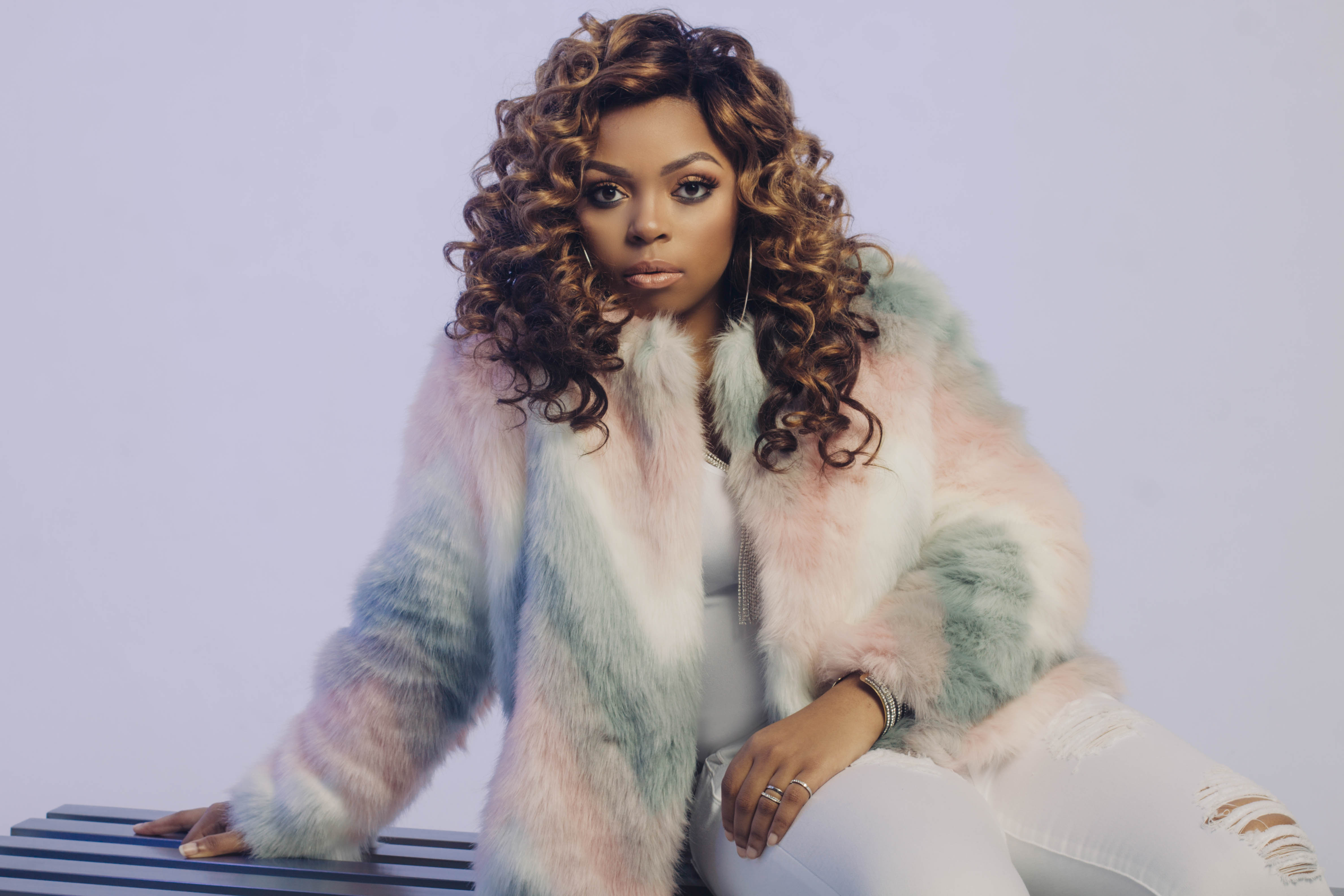 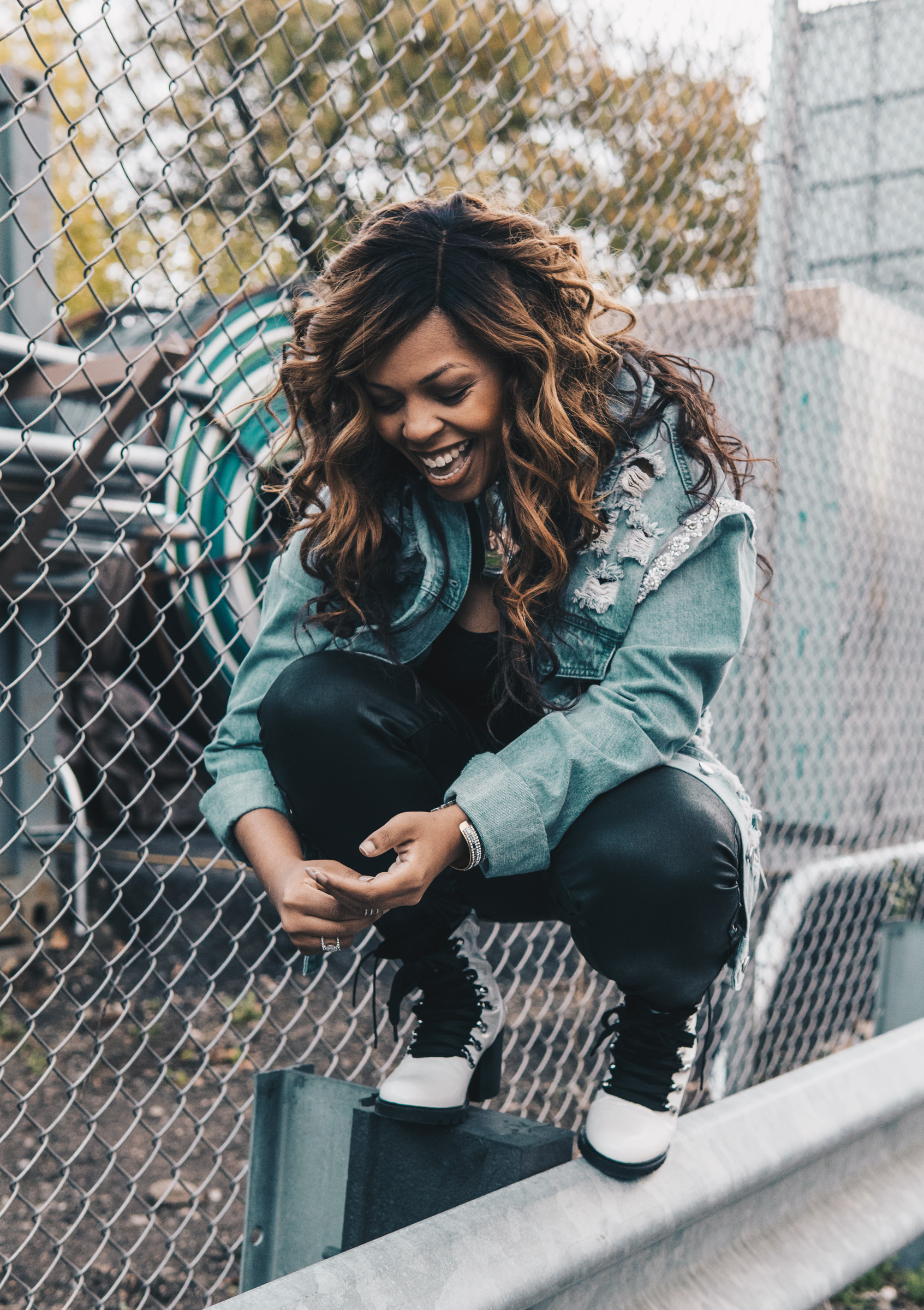 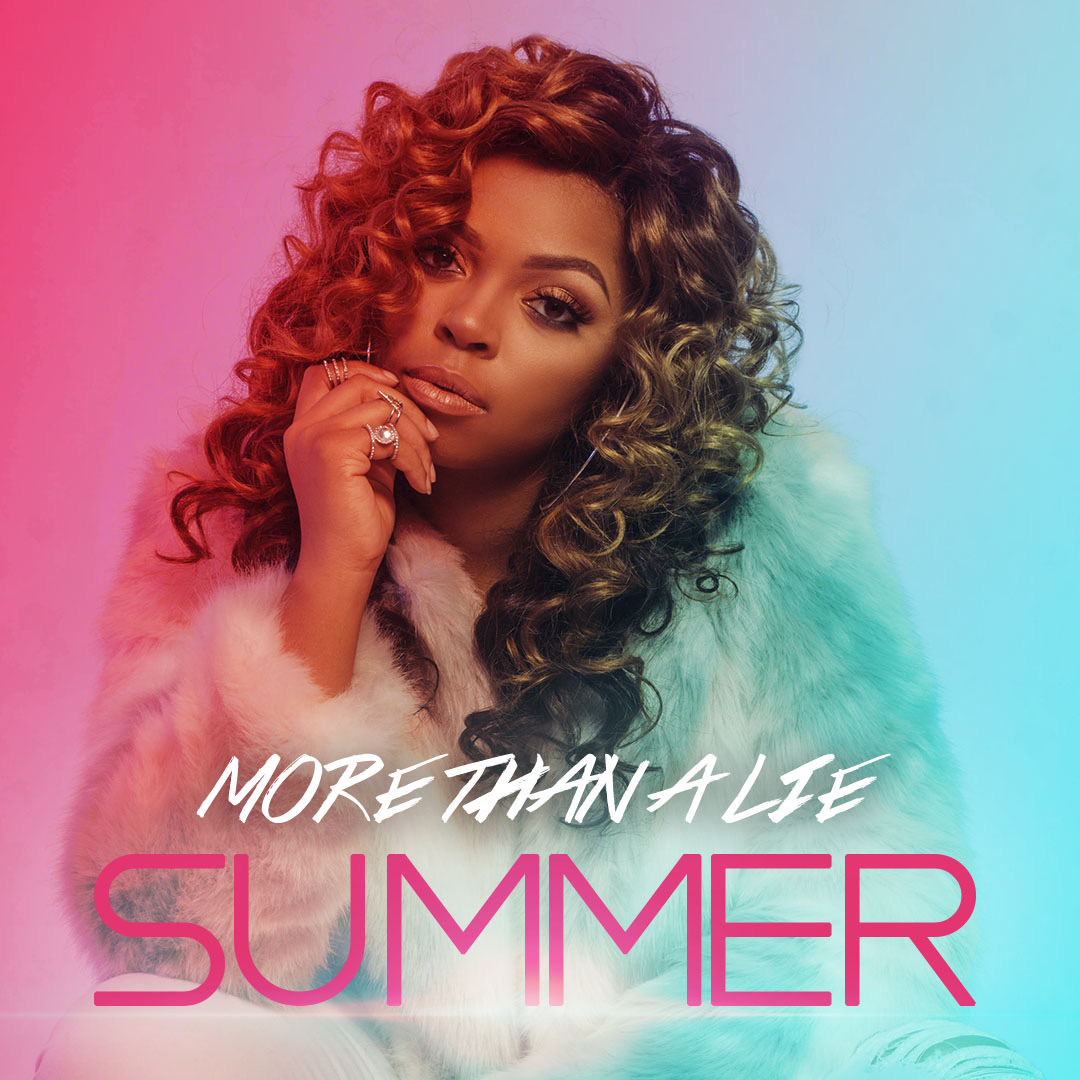 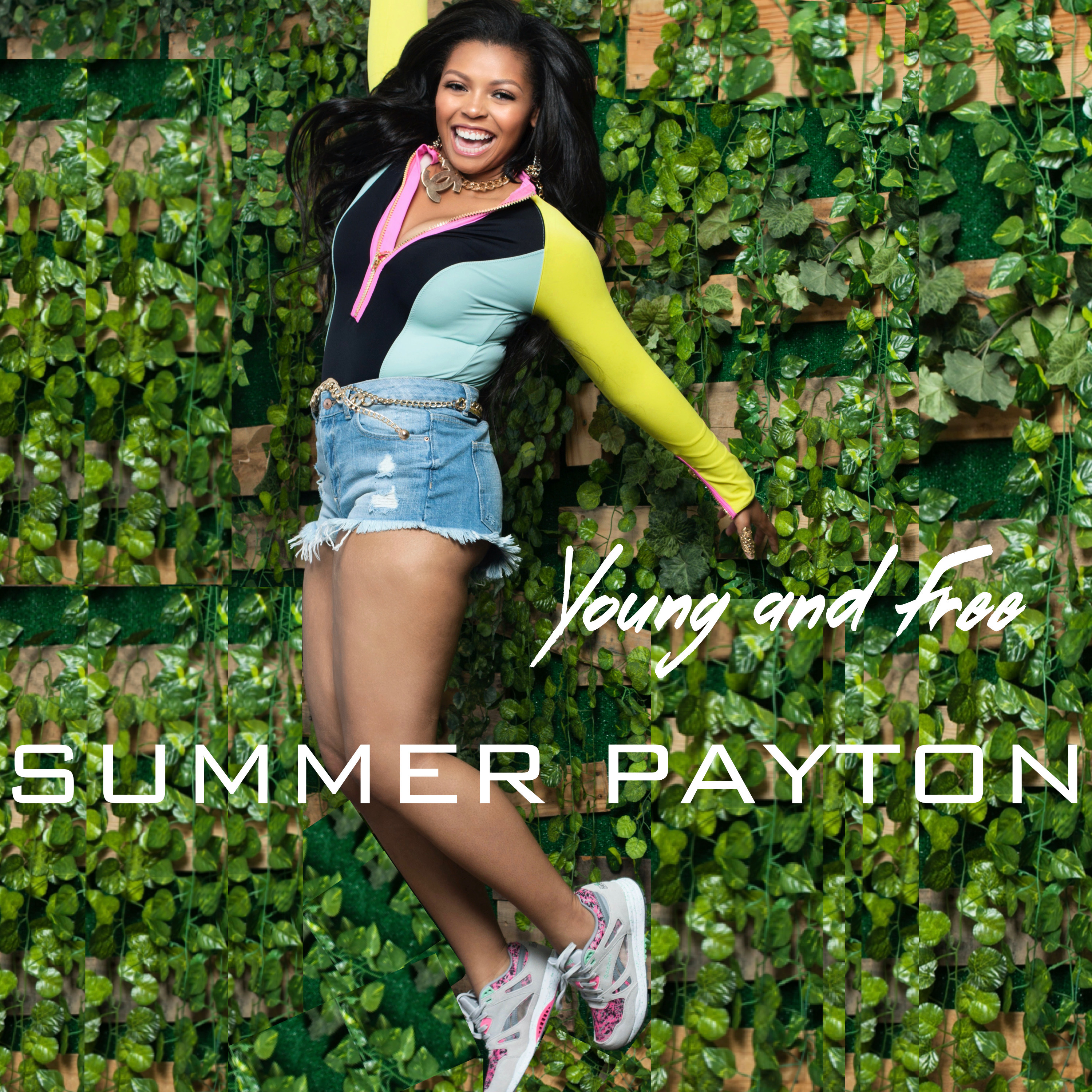 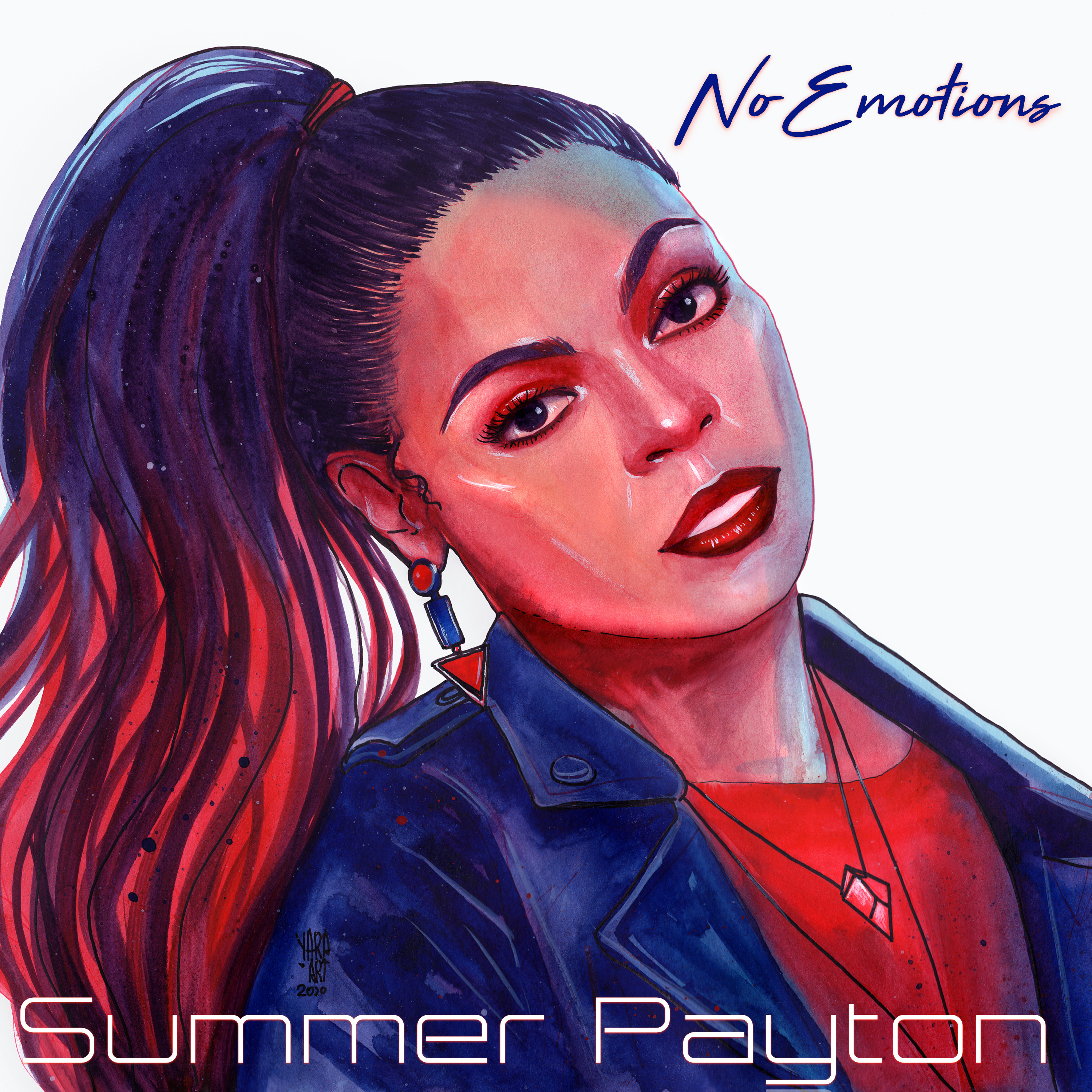