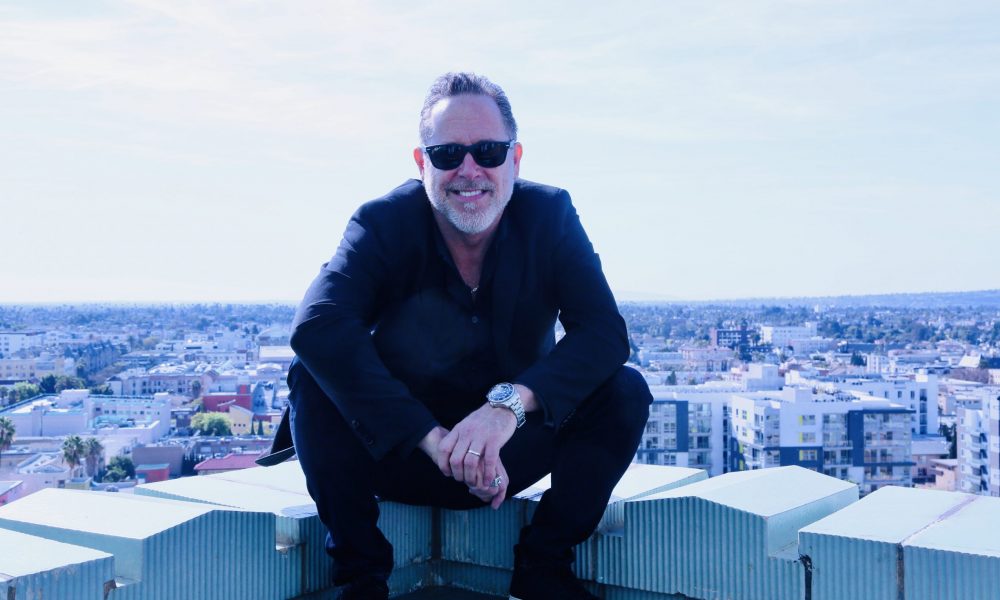 Today we’d like to introduce you to Jijo Reed.

Thanks for sharing your story with us Jijo. So, let’s start at the beginning and we can move on from there.
I am a 2nd generation LA Native, born and raised. 30 years ago, I decided I wanted to be in the entertainment industry. I was always fascinated by trailers (Movie previews) so in 1989, with zero experience, I got a job as a driver in a Beverly Hills Trailer company called Intralink. I would deliver tapes and packages to and from the major studios. A year later, I got a similar job in Hollywood at CBO, one of the main trailer houses for major studio films.

After a while, I started assisting, then got moved into the finishing department where I would prep and supervise all the offline projects to move from the edit project to the final platform of either broadcast or theatrical distributions. In layman’s terms, I supervised the technical process of bringing final, edited pieces from the edit bay to the theater and/or TV screen. After nine years, I was offered the opportunity to start a Theatrical Advertising Division at a commercial editorial house in Santa Monica.

After three years at this commercial house, , I started my own company, SafeHouse, producing and editing Trailers and TV commercials for films. In 2004, We merged with Union Editorial in Santa Monica, where we became Union’s Entertainment Division. Then, 8 years later, in 2012, I opened Sugar Studios LA in the iconic Wiltern Theater Tower in K Town. I started with one office, a laptop, and a small external hard drive in the corner of the 9th floor. I attended as may film festivals and panels as possible to get the word out of my new company. With every small job I got, I reinvested into the company and expanding. We now occupy three floors of the Wiltern Tower, including the penthouse, have 12 edit bays, a thriving VFX department, (3) color suites, (3) 5.1 mix rooms, a spectacular 4K Atmos DI stage, and a with a full-time staff of over 20 people and always growing.

We’re always bombarded by how great it is to pursue your passion, etc – but we’ve spoken with enough people to know that it’s not always easy. Overall, would you say things have been easy for you?
Definitely not. I have no investors or partners, except for my wife, Nicole, so the constant influx of expenses relating to employee salaries and overhead was stressful. It’s a lot to carry the responsibility of other people’s livelihood, much less, our own. The only way to keep moving forward is to approach every project as if it is the most important project of my career, regardless of budget or content. This, inevitably, leads to repeat clients and referrals. When a client sees that their post vendor cares as much about their project as they do, a partnership forms and strong loyalty happens.

So, as you know, we’re impressed with Sugar Studios LA – tell our readers more, for example what you’re most proud of and what sets you apart from others.
There’s really no other post house like Sugar anywhere. The creativity, technical infrastructure, and the amazing staff create a “culture of collaboration.” Some of our recent projects include The Birch Series for Facebook Watch, The Oath starring Tiffany Hadish, John Chow and Ike Barinholtz, American Dreamer starring Jim Gaffigan and Lionsgate’s Force of Nature Directed by Michael Polish starring Mel Gibson, Kate Bosworth, and Emile Hirch — to name just a few. Clients are excited to be here and so grateful that we exist. We provide A-list studio talent and facilities, yet with Independent film pricing.

Sugar Studios LA focuses on full post services for Independent films and premium content series. What sets us apart is our full-time team of editors, colorists, producers, vfx artists, and sound designer/ mixers. Clients aren’t required to use our staff talent, however the option to utilize our award winning artists, within a package deal arrangement, has proven to be extremely rewarding for our clients. The look and feel of Sugar is like no other post house. It’s Mid-century modern mixed with ecclectic glam and art deco- all within the most iconic, art deco building in LA, The Wiltern. Clients and artists alike, LOVE working here. With panoramic views of LA from our penthouse balcony and every edit bay, how could you NOT love it! Also, and most importantly, our technical infrastructure is state of the art with fiber connectivity from every system, to our shared storage servers totaling over 1100 Terabytes of storage.

So, what’s next? Any big plans?
I am in development on numerous feature films and series, which will be produced over the next ten years all over the world. This is a natural, yet exciting evolution for myself and my company. These projects will essentially create a mini studio model for Sugar which falls perfectly in line with the current renaissance in content established by the streaming platforms. Yeah, Sugar is pretty sweet. 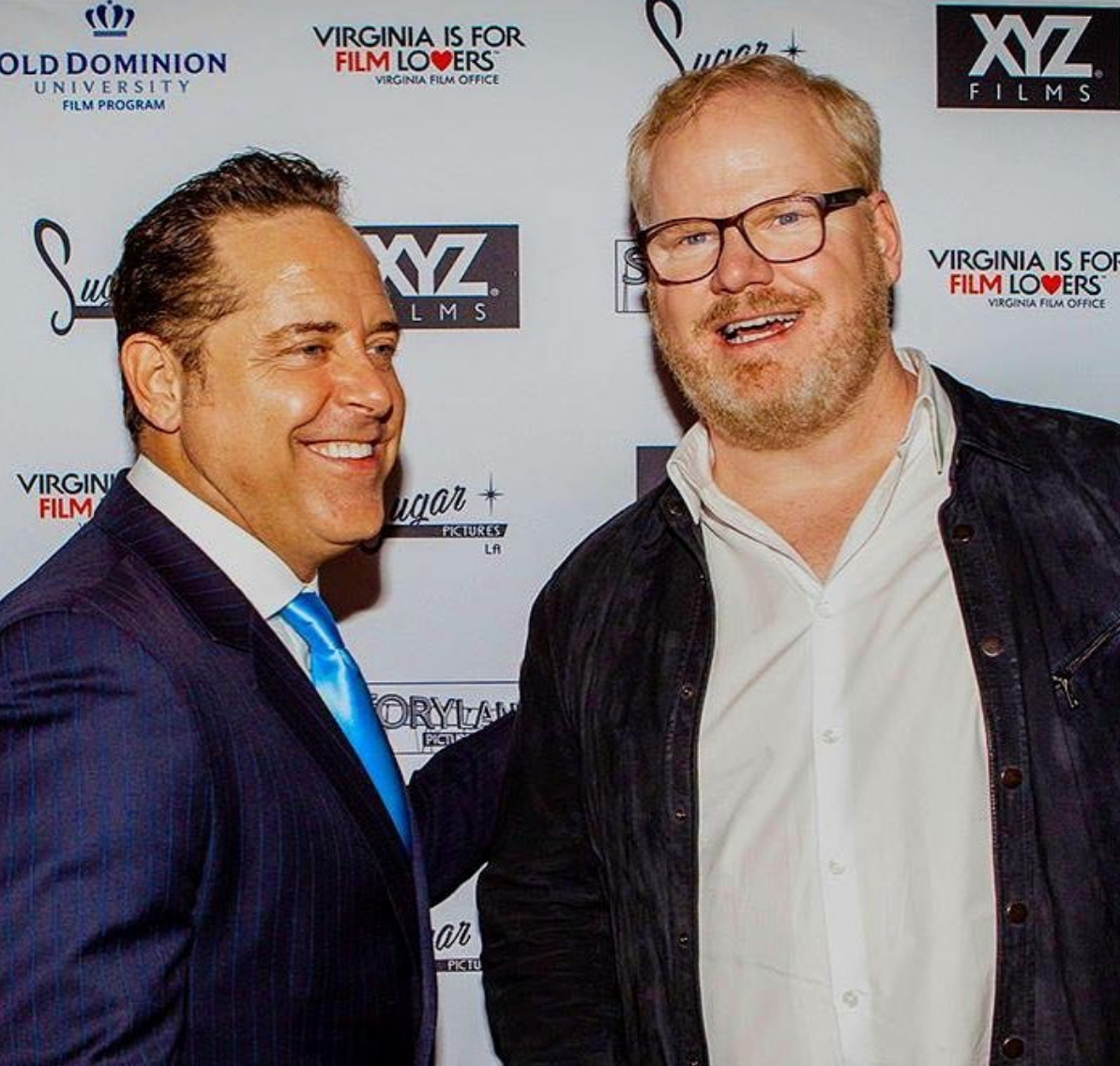 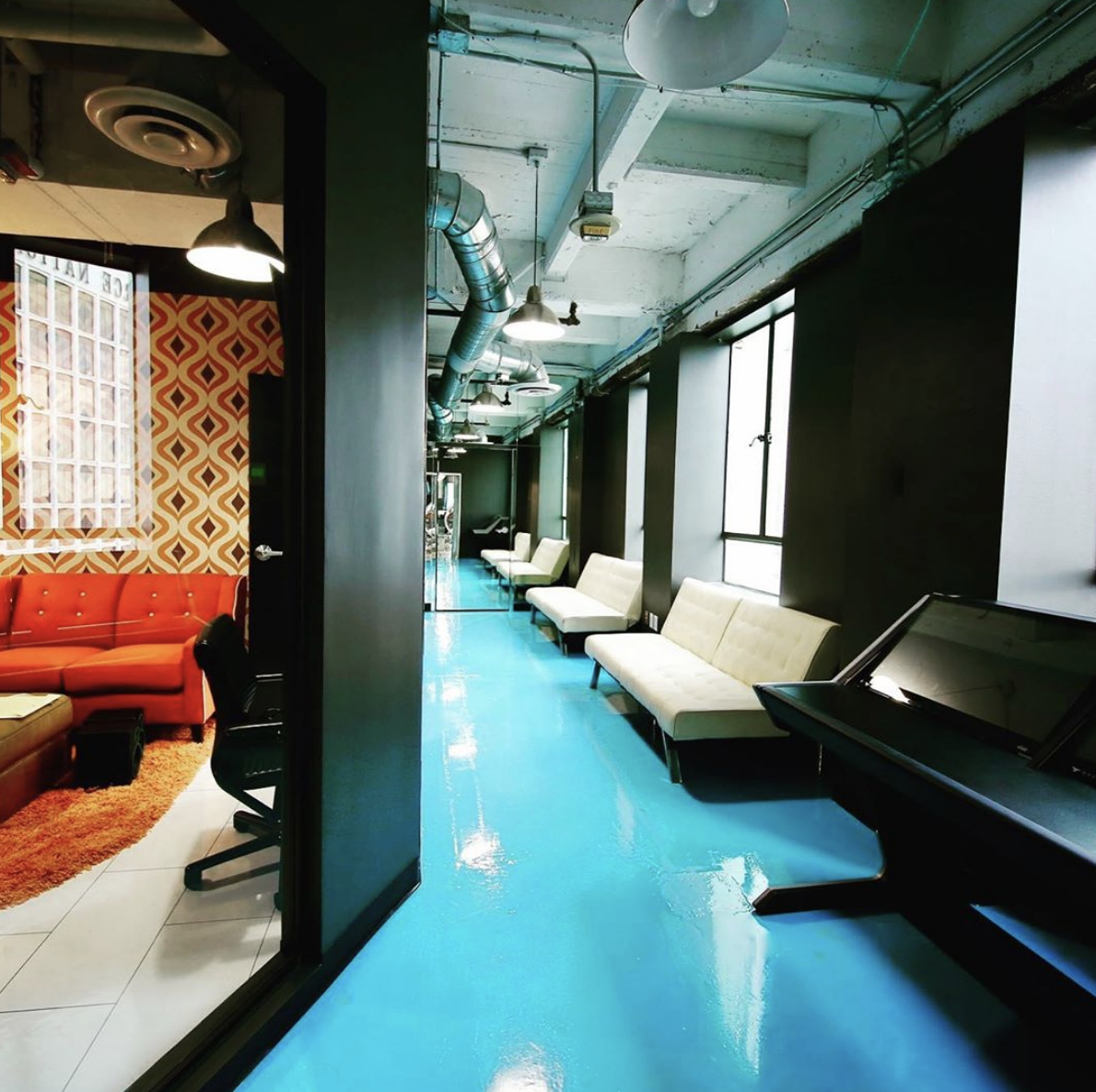 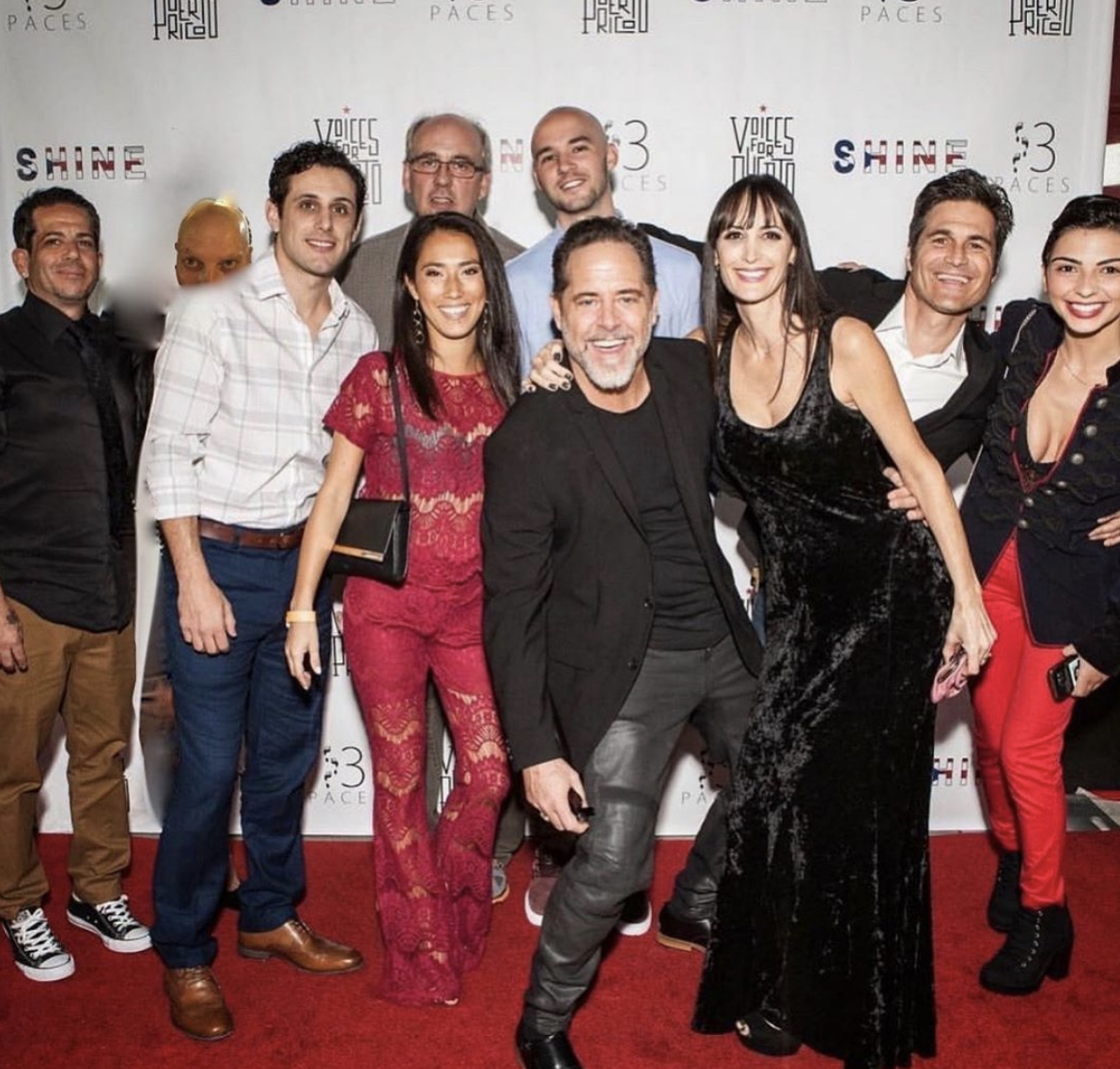 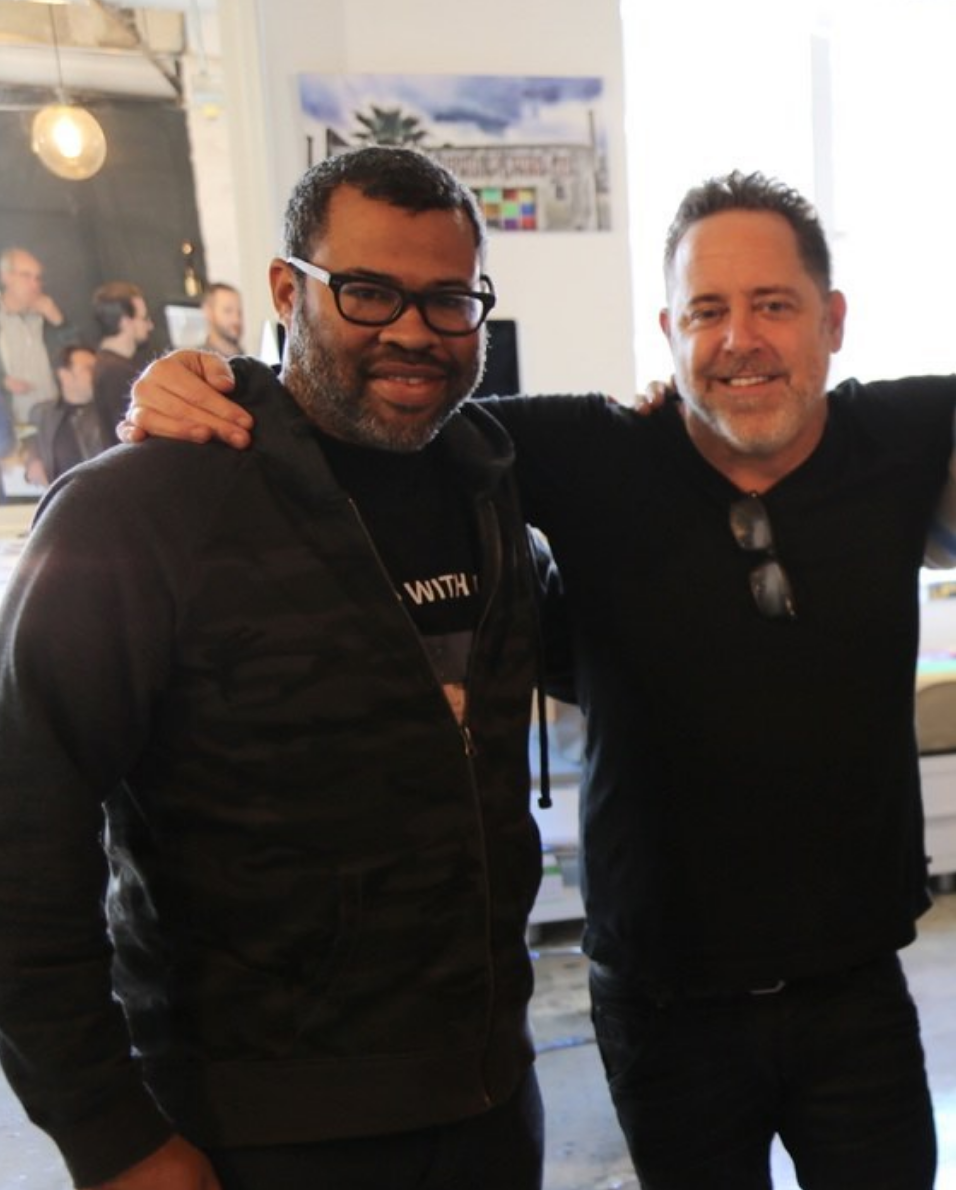 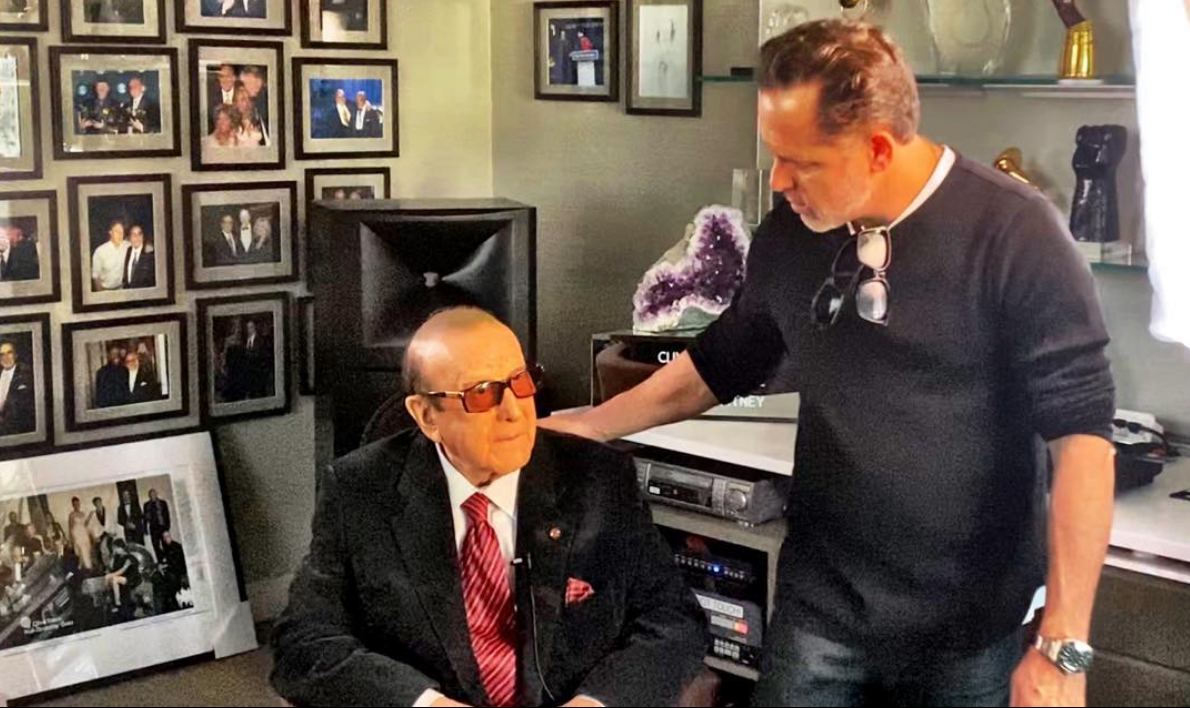 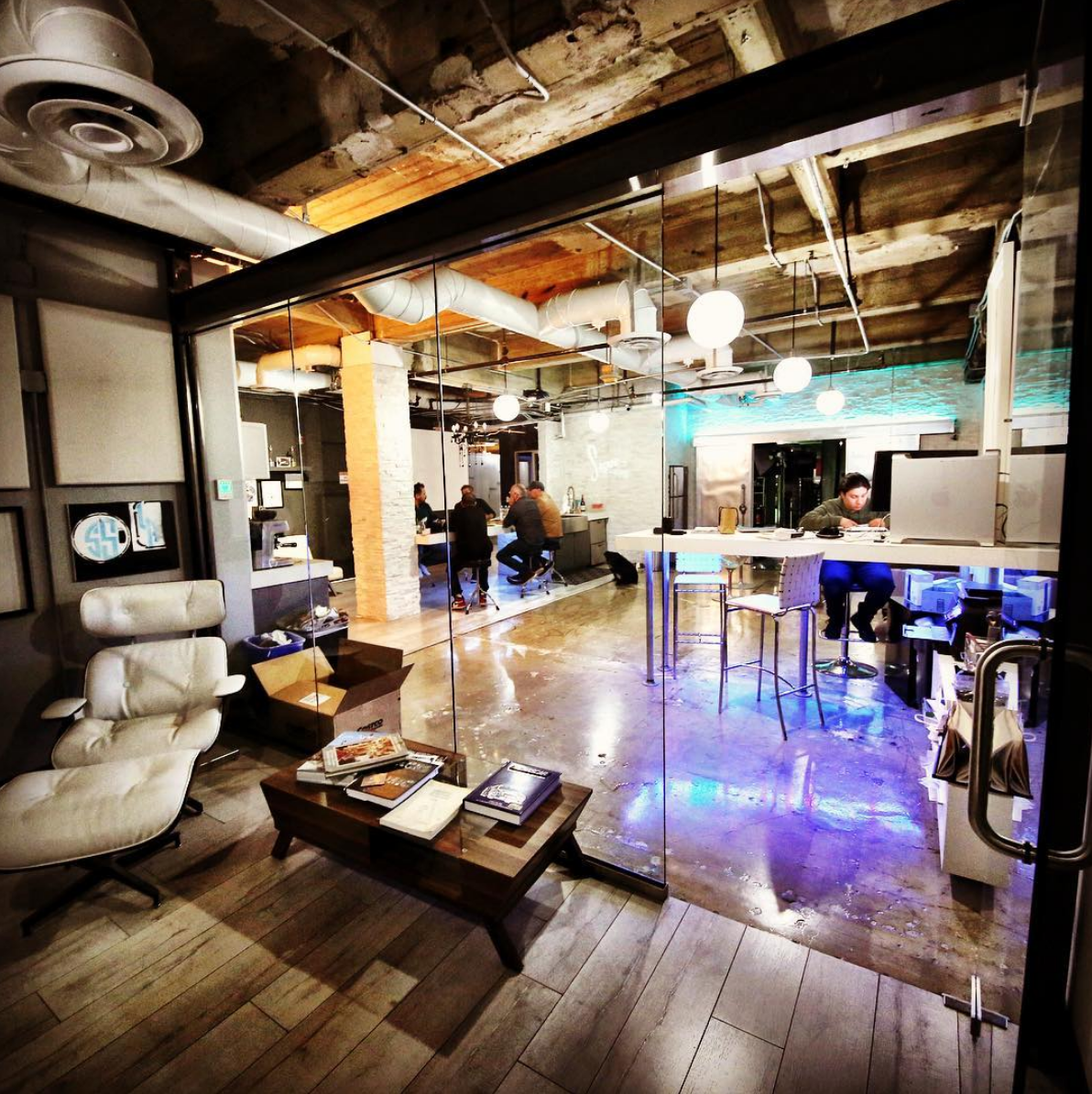 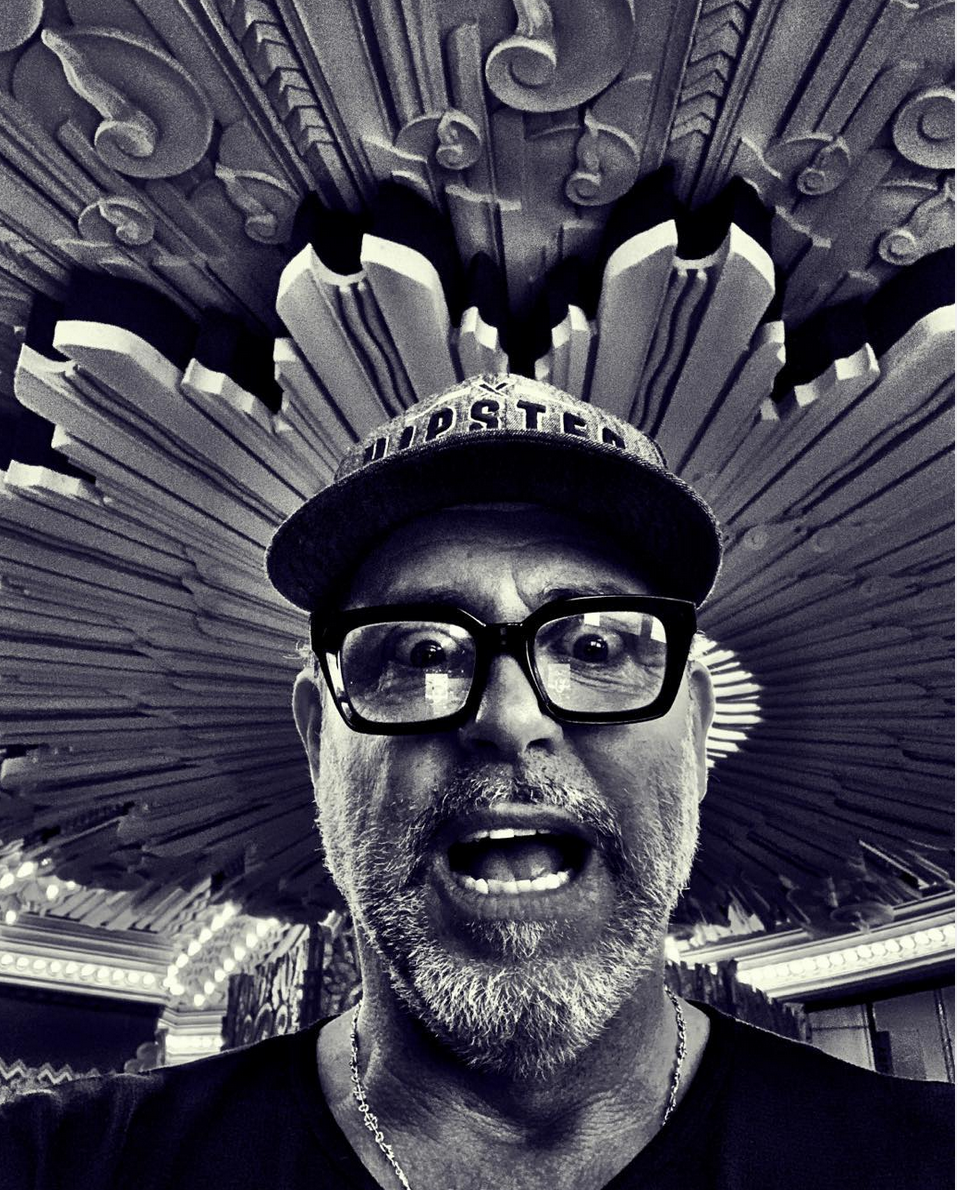 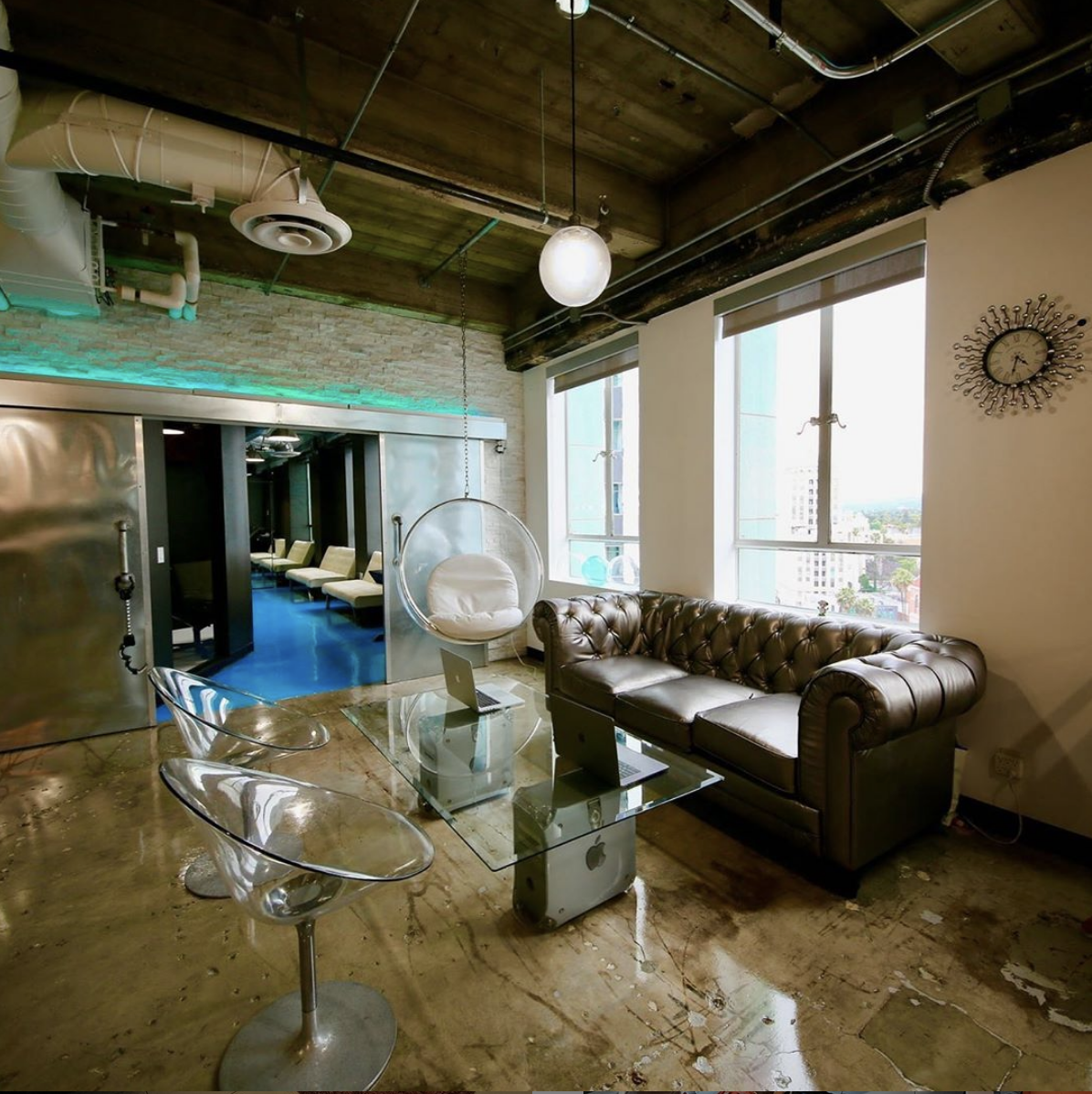 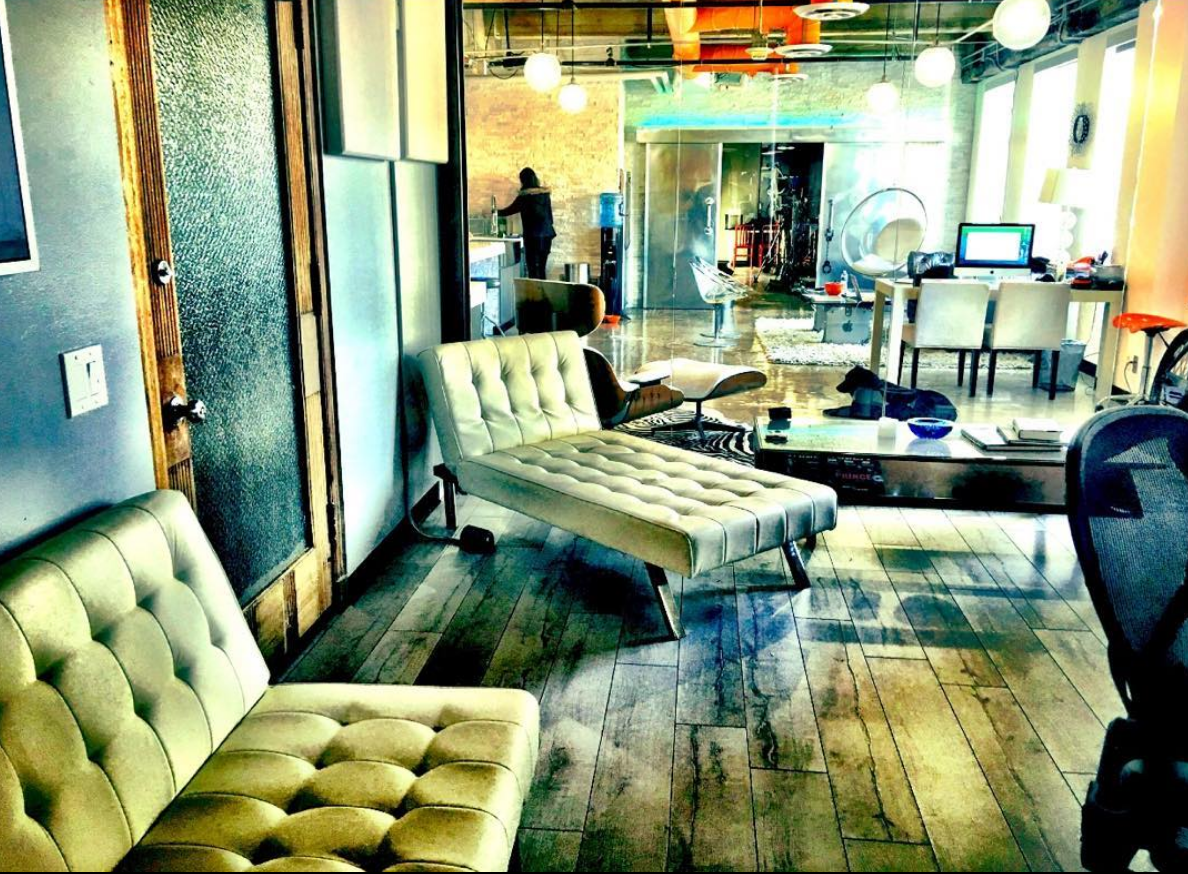 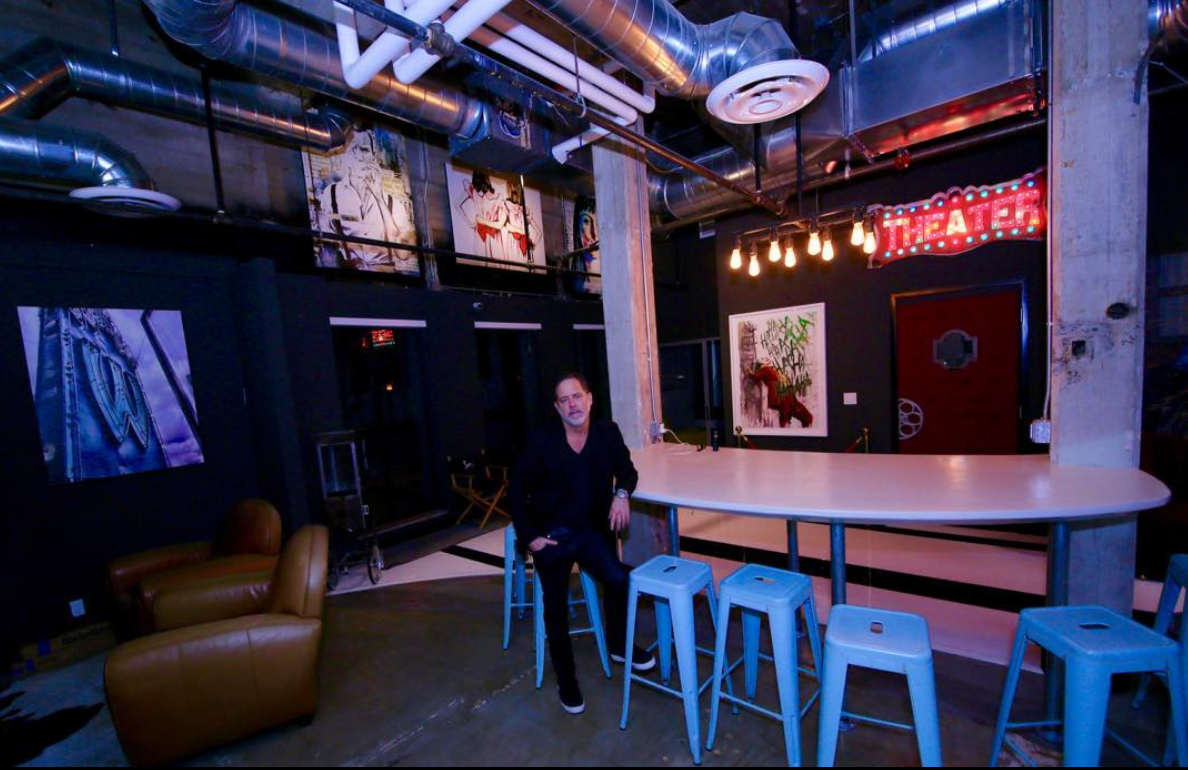 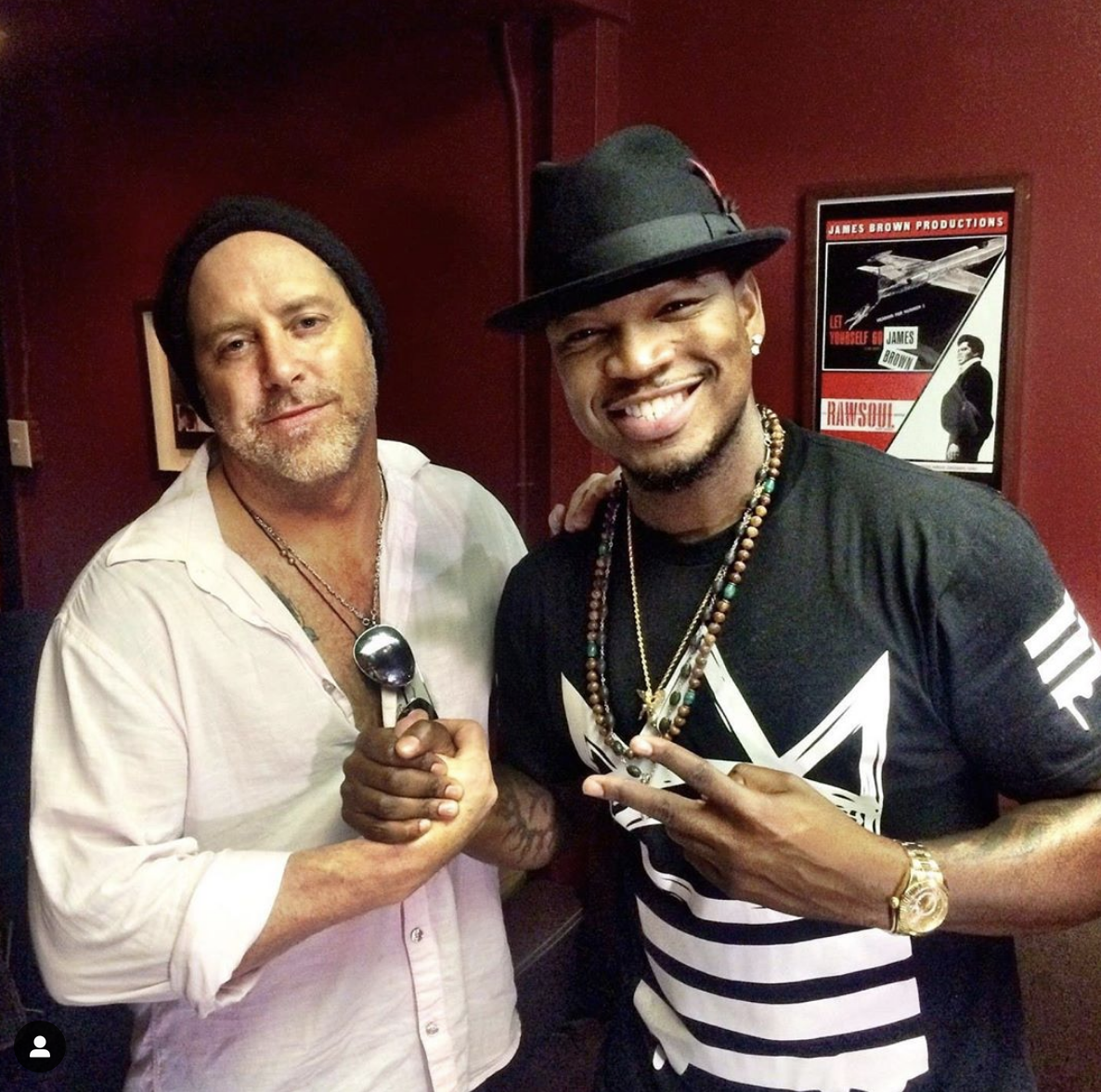 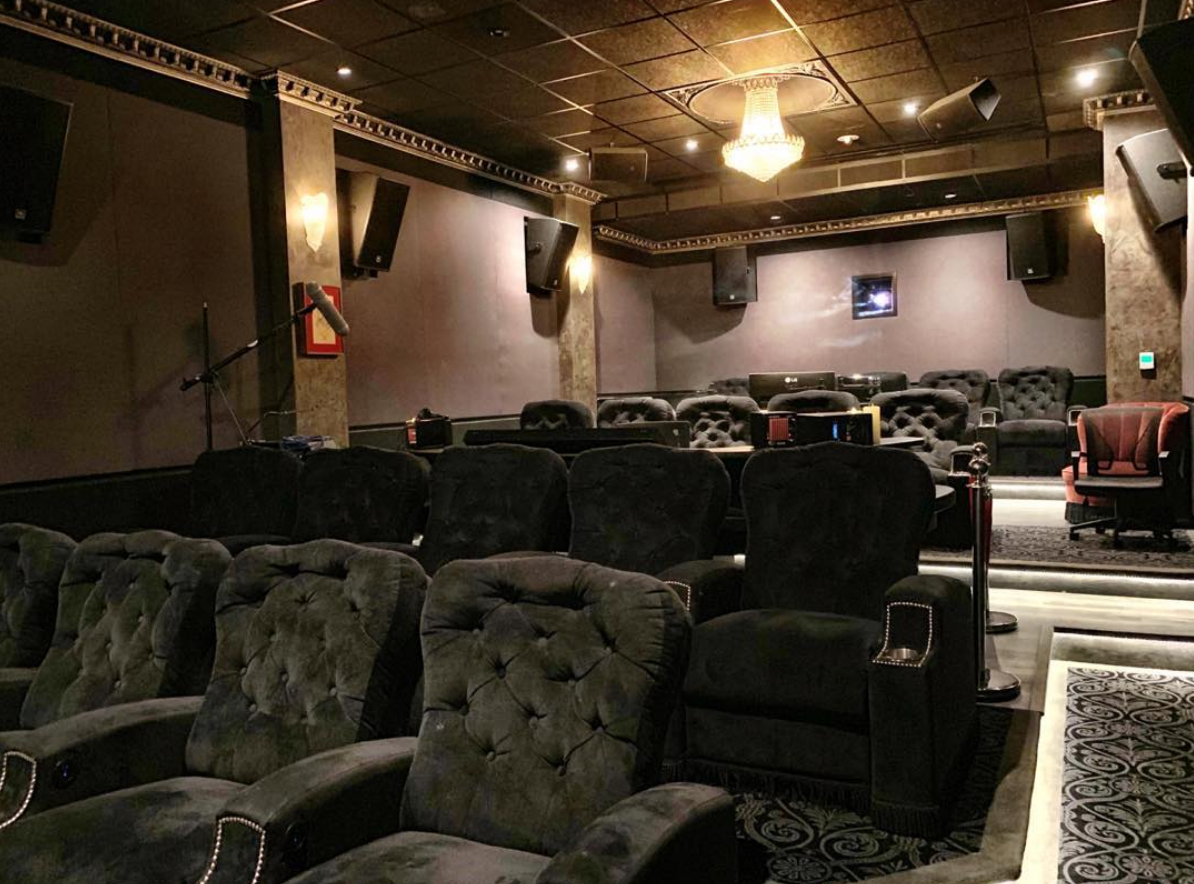 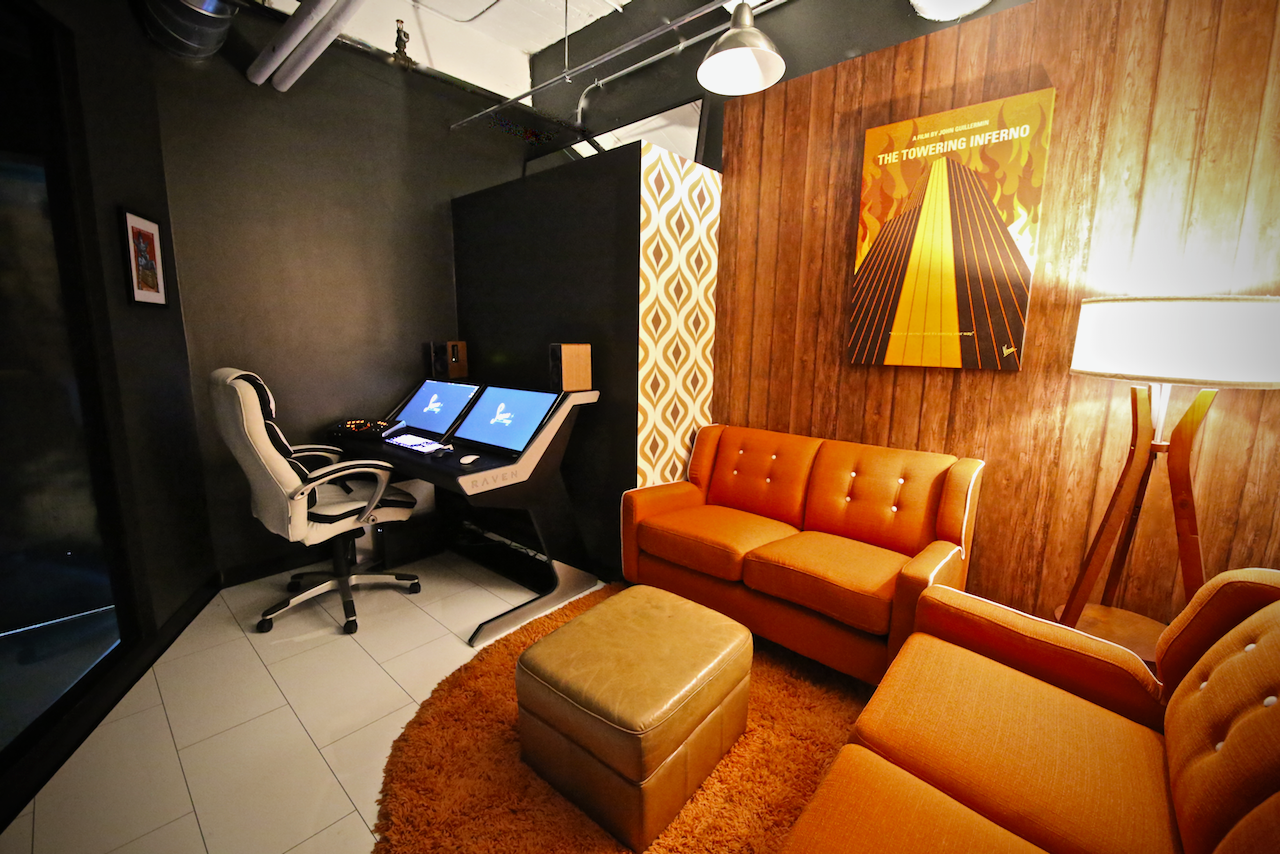 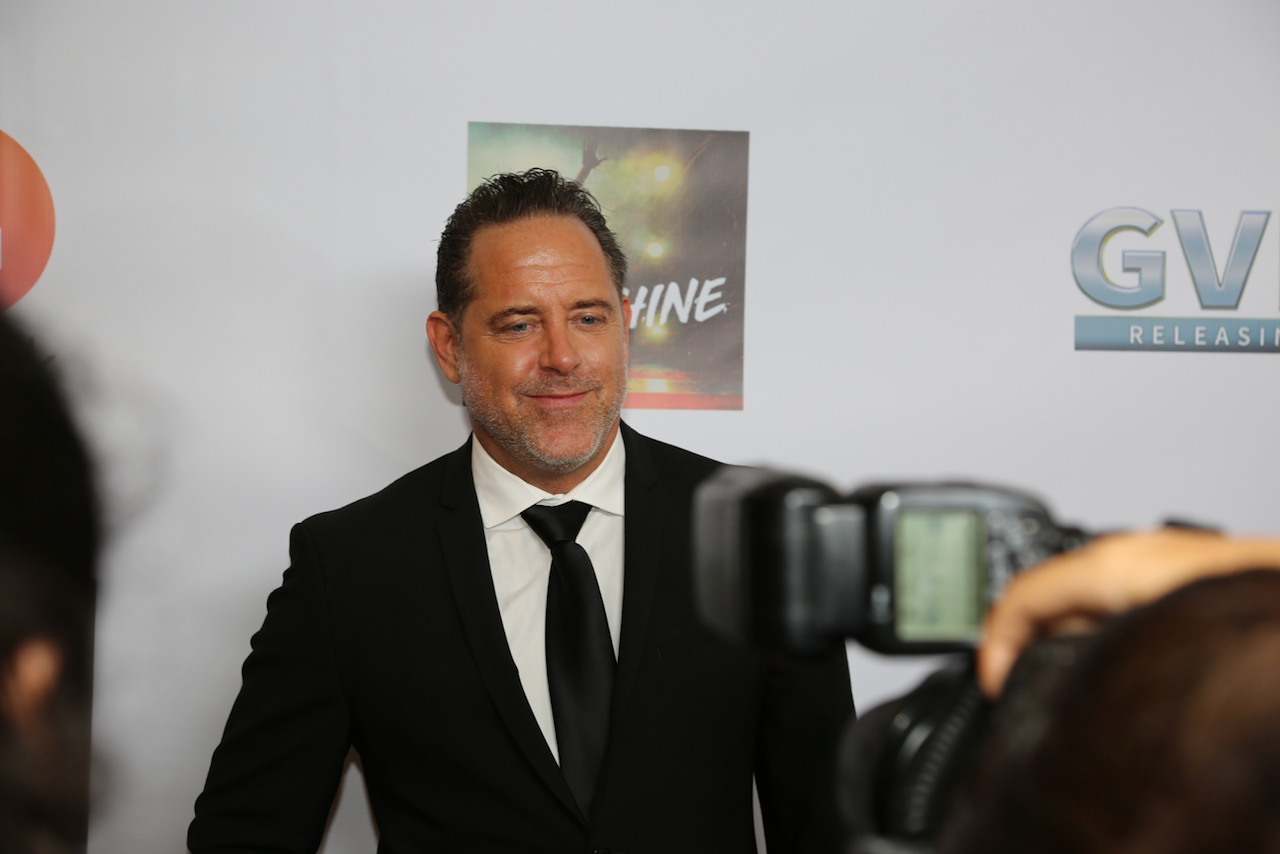 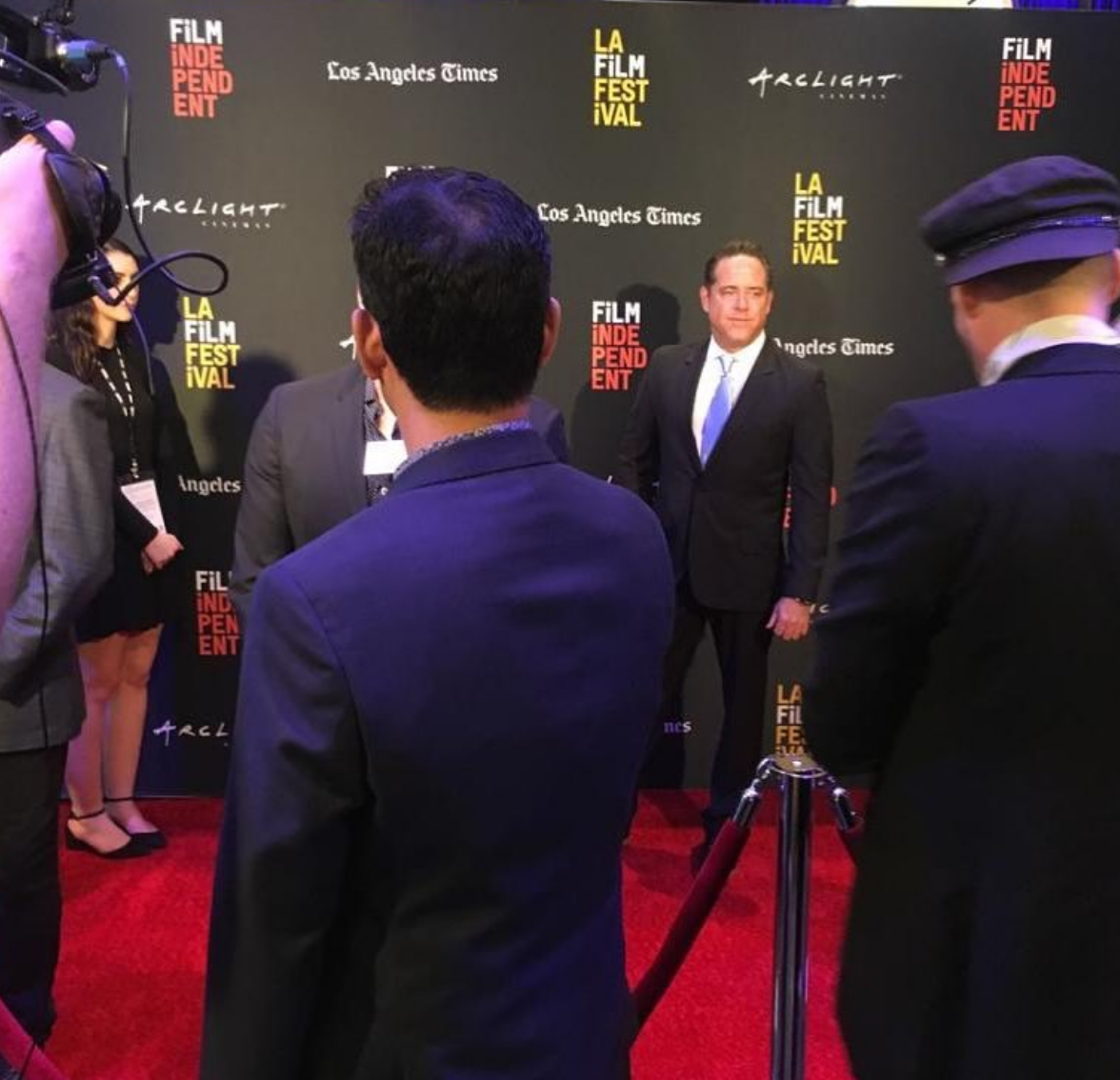 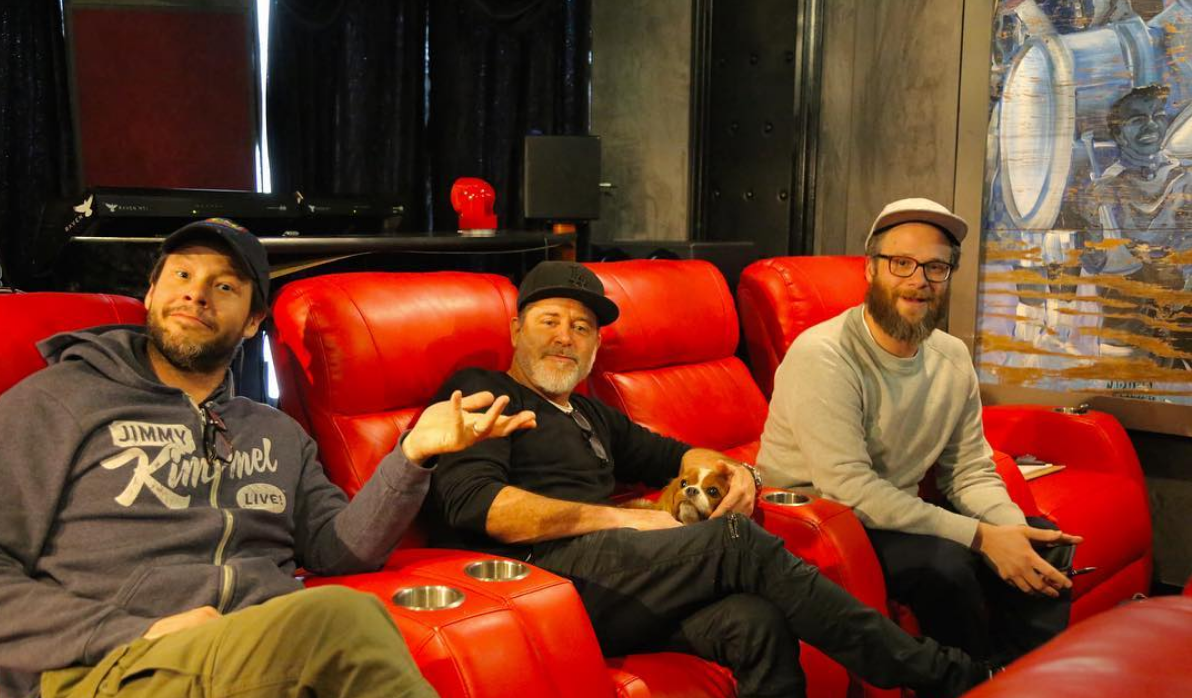