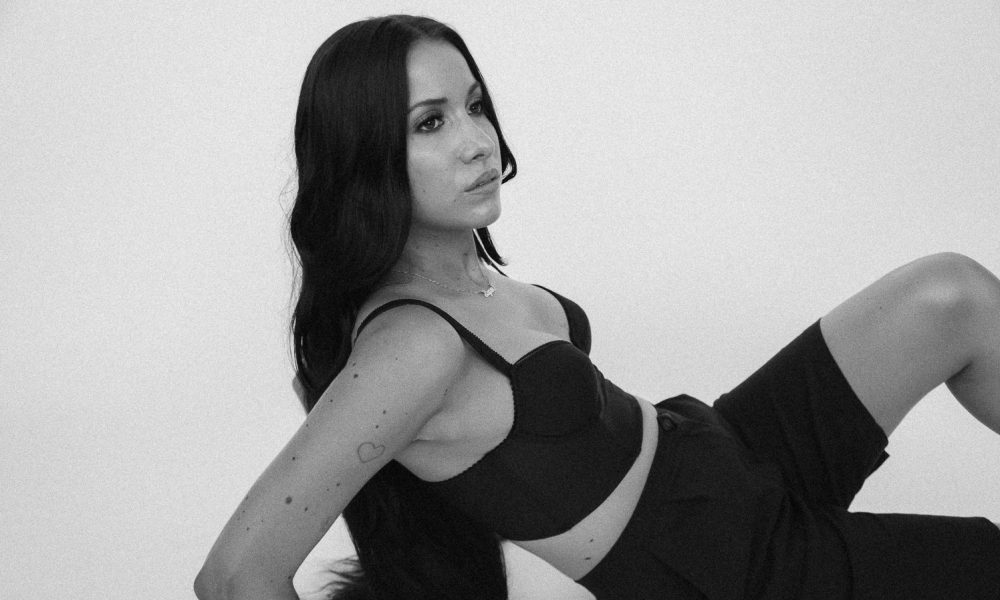 Today we’d like to introduce you to Sugar Joans.

Born and raised in Los Angeles, Sugar Joans is a singer and songwriter whose soul-infused sound merges irresistibly catchy pop with raw and sultry R&B. As the daughter of an accomplished singer, she grew up with music in her bloodline and started her professional singing career at age 11. Armed with a big voice and an even bigger personality, Sugar has worked in the studio with a variety of groundbreaking industry figures such as Pharrell Williams, Harvey Mason Jr., Ludwig Göransson, and Sergio Mendes. Following in her famous father’s footsteps – he recorded “Never Gonna Let You Go” for Mendes – Sugar was recently tapped to lend her powerhouse vocals to the Brazilian legend’s new album with her track “Samba in Heaven”. Sugar’s collaboration with Mendes is in good company on the album “In The Key of Joy”, sitting alongside renowned artists such as Common, Buddy, and Sheléa.

Her distinctive and wide-ranging voice has been heard on countless projects over the past few years, including national commercials and television shows, and her many film vocal credits include Trolls 2, Sing, Pitch Perfect 3, and Hairspray. Sugar gained a dedicated national following when she appeared on Season 7 of NBC’s The Voice, where she stood out as a top 12 finalist. A natural born performer with a magnetic stage presence, she has performed live at major venues across the country, including the 2020 Grammy’s, where she supported Billie Eilish, and Coachella’s main stage, where she supported LORDE in 2017. For the past year, she has channeled her creative energy into her first full- length personal project, which showcases her powerful vocal range amidst raw and relatable lyrics. The project serves as an introduction to Sugar’s fiercely soulful brand of pop meets R&B, and at its core, it’s a love letter to the power of being unapologetically, authentically yourself. Stay tuned.

Joans has recently released her single, “No Patience,” which has been lauded by publications including American Songwriter and The Hype Magazine. Stay tuned as she continues to release new music, including her upcoming single “Perfect” featuring fellow Angeleno, Hugh Augustine set to drop on July 17th.

Great, so let’s dig a little deeper into the story – has it been an easy path overall and if not, what were the challenges you’ve had to overcome?
I think being an independent artist is very rarely a smooth road. There are many ups and downs. Some days when I feel like throwing in the towel. Hearing the word “No” over and over again finally hear one yes. But there really is no “plan b” and nothing that is more gratifying or fulfilling. Making music is what I want to do for the rest of my life.

Can you give our readers some background on your music?
I am a Los Angeles born and raised singer and songwriter. I grew up with a musical family. Both my father and brother are musicians so they were constantly feeding music to my ears. Some of my favorite records as a little girl were “Purple Rain” by Prince and “Court and Spark” by Joni Mitchell. I also was influenced by late 90’s early 2000’s R&B. Destiny’s child and Aaliyah were constantly on repeat in my room as well, and I think most of my current releases have nostalgic early 2000’s elements to them.

Do you look back particularly fondly on any memories from childhood?
My favorite memory from childhood is probably riding to school with my father every single morning and listening to music with him. It was through singing along with him to songs that I learned how to harmonize and first start training my musical ear. 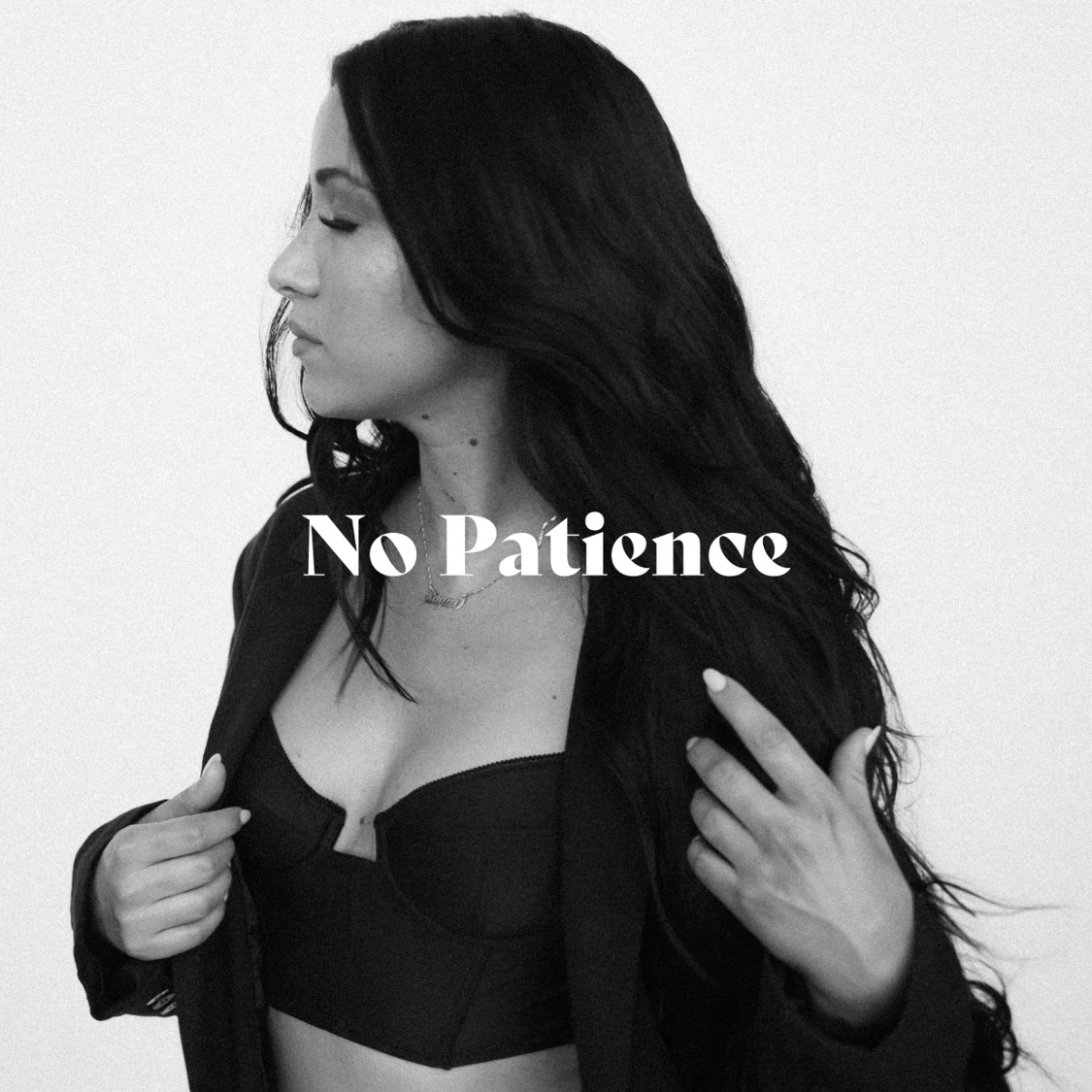 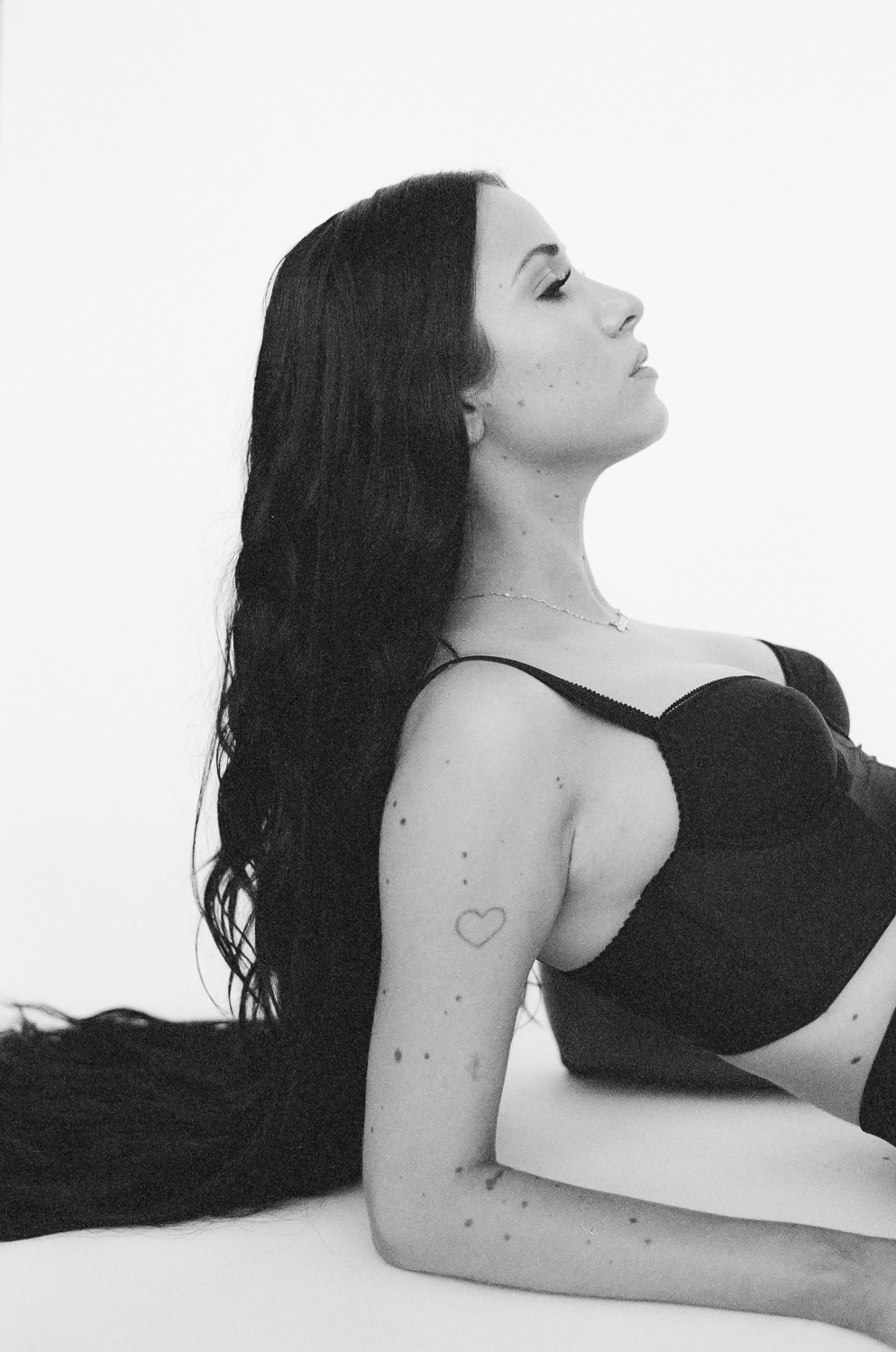