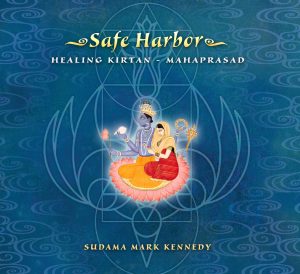 Today we’d like to introduce you to Sudama Mark Kennedy.

So, before we jump into specific questions, why don’t you give us some details about you and your story.
I am a professional intuitive healer and musician with a highly unusual electro-magnetic signature gift for which I have a United Nations Award (“Lifting Up the World With Oneness Heart” award), and an M.A. and Ph.D. in Religious Studies (in Shamanism and South Asian Studies) from UC Santa Barbara. I graduated from Princeton University in 1984 (originally class of ’79). My father is Moorhead Kennedy, former Iranian hostage (444 days of captivity1979-81) and my mother, Louisa Kennedy, was Mother of the Year during that crisis, founder of F.L.A.G. – Family Liaison Action Group. I currently live in Santa Barbara, CA and be reached at 805-637-7362 http://www.sudama.com.

I grew up In Yemen, Lebanon, Greece, the United States (in many states), Chile, India, and Japan due to our family’s foreign posts by the State Department.

There are many human to human/energetic applications that can be done amazingly by phone, through remote transmission, and in-person. Thoughts and feelings are an important part of our immune (I am unity) system! People are “voice-activated” and so is DNA, it turns out!

I also have eight CDs of original music (seven of them on Spotify). Purrfection 44 is my cat purring in Bb with Joss Jaffe, Montino Bourbon, and myself playing a raga to her purr! Healing Zither is a trance glide through the galaxy on a converted auto harp tuned to a DM pentatonic with the chord bridge removed. I have two kirtan CDS “Nectar Con-nectar” (under Sudama on Spotify) and “Safe Harbor – Healing Kirtan Mahaprasad” (under Sudama Mark Kennedy). My other CDs cover the spectrum from Kipling poems put to music to psychedelic/cosmic funk, reggae, world, folk-jazz, jazz, pop, and spa.

Overall, has it been relatively smooth? If not, what were some of the struggles along the way?
Aside from my father being taken hostage in Iran in 1979, I have survived two fires in Santa Barbara’s Rattlesnake Canyon and the 2018 debris flow in the Montecito, CA area. I’ve been evacuated from Lebanon twice during wars, 1958 and 1967, and from India when Mrs. Gandh was assassinated in 1984, as well as from Yemen in the early 60’s. I’m happy to be alive!

I ran the Siddha Yoga Meditation Center in Japan in 1985 while teaching English there, I was commuting on subways six hours a day usually! Not an easy year!

If you had to go back in time and start over, would you have done anything differently?
It’s been perfect from the cosmic point of view so I wouldn’t change any of the lessons I’ve learned! And there’s been a lot! 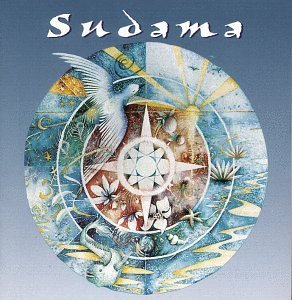 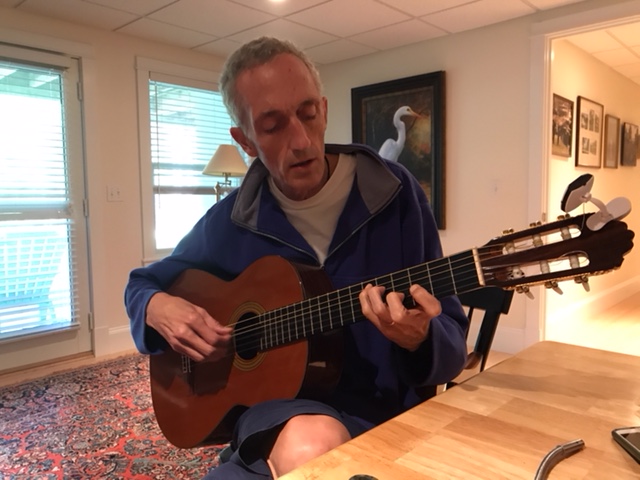 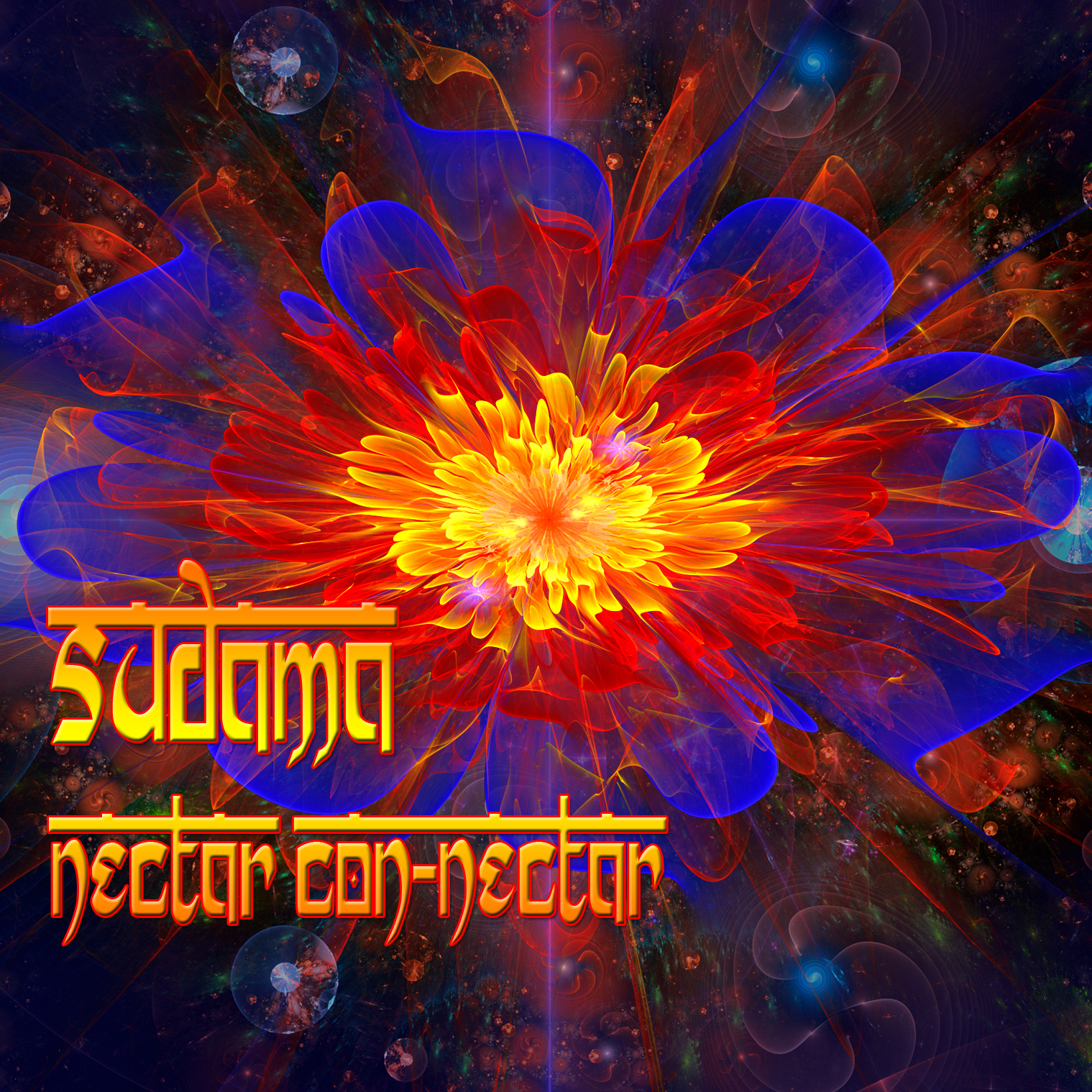 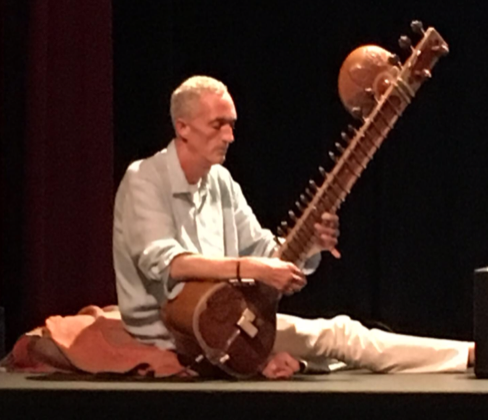 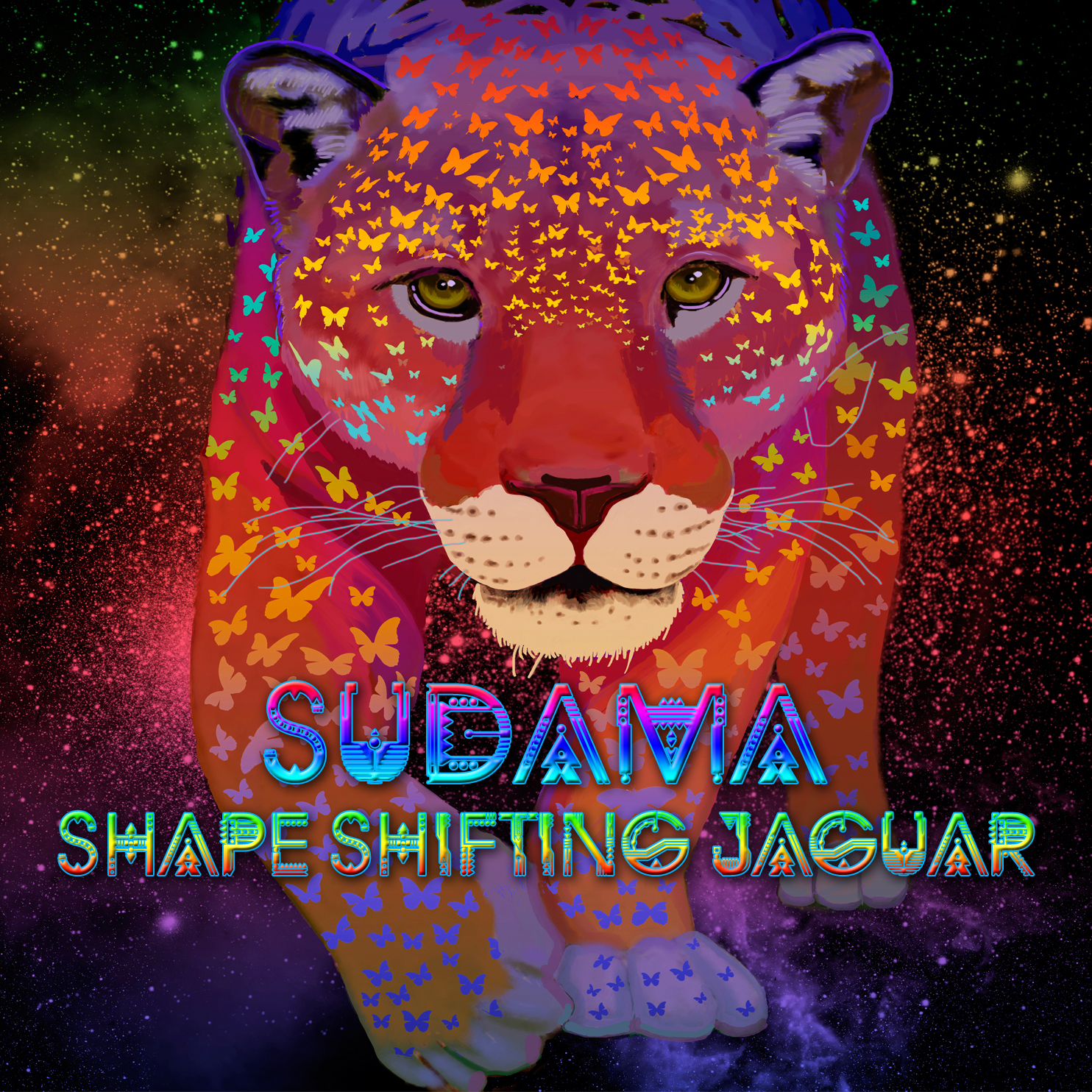 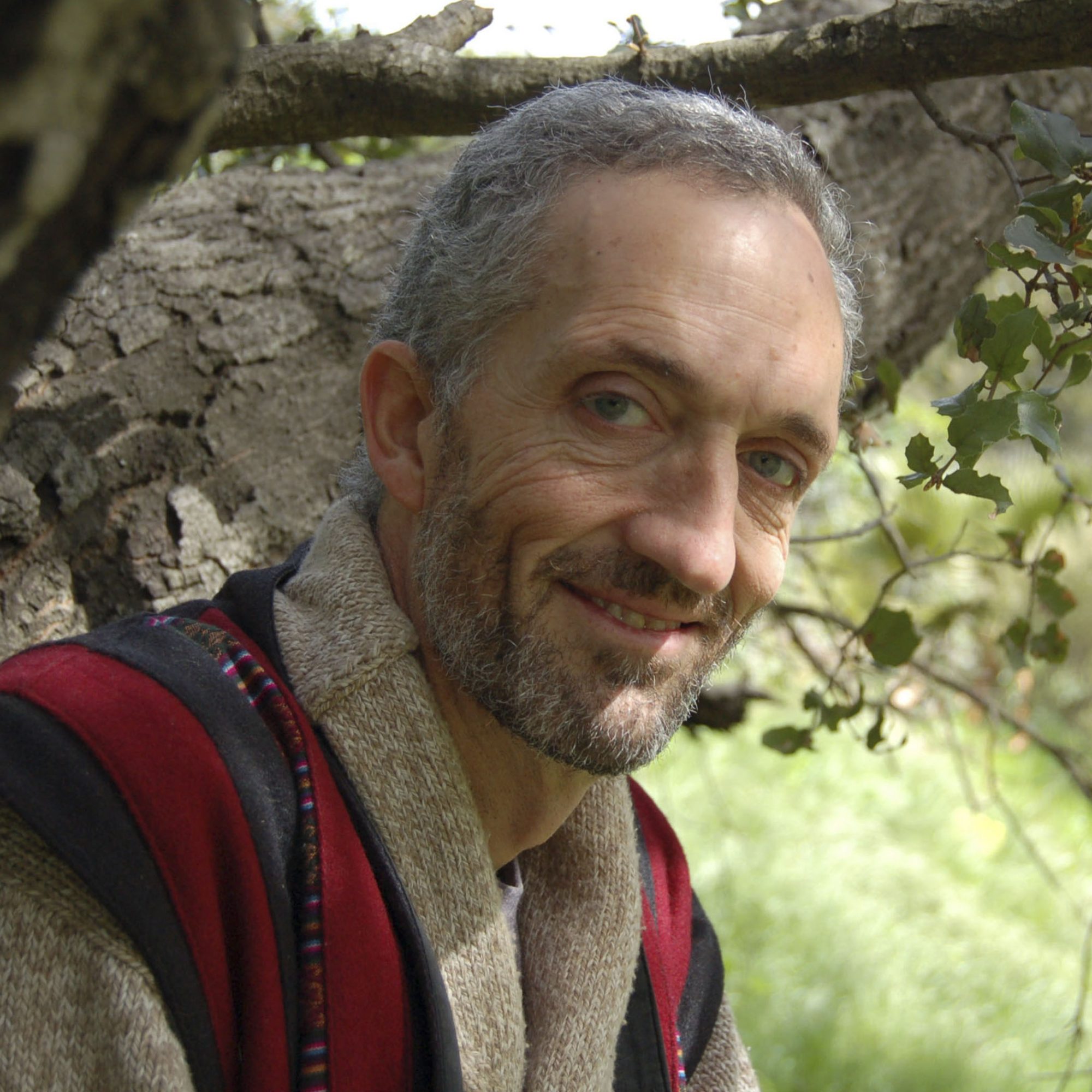 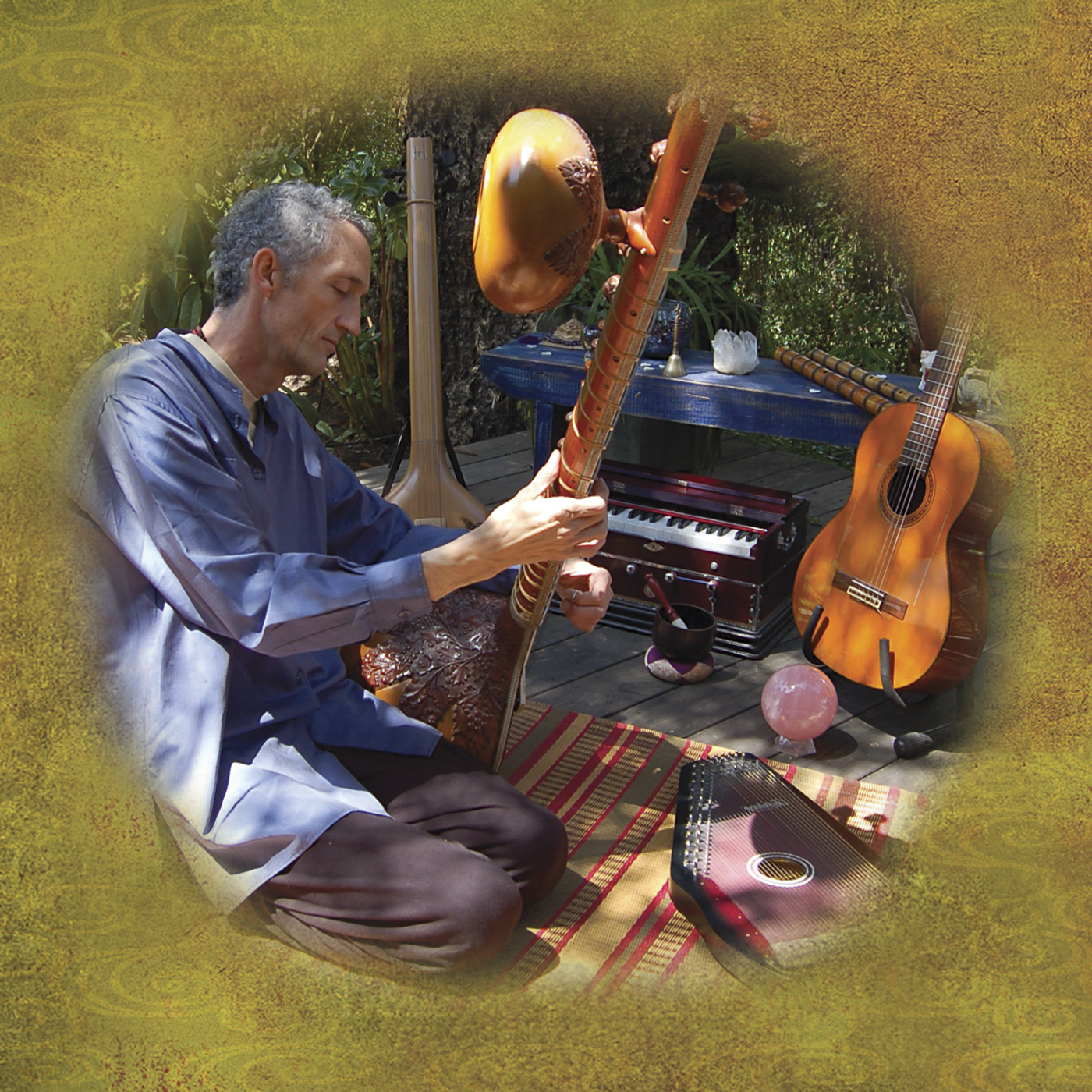