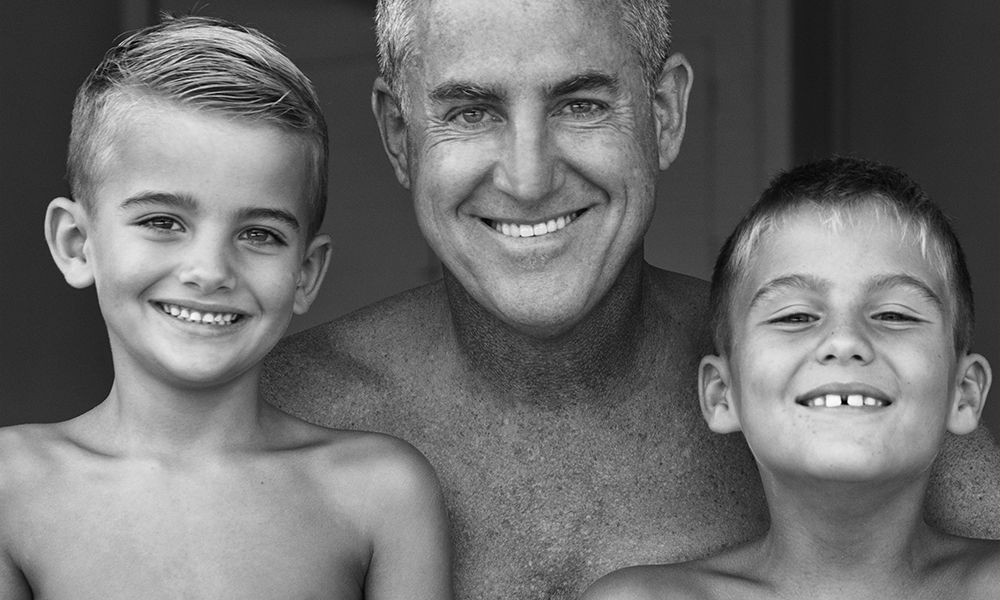 Today we’d like to introduce you to David Jakle.

David, please share your story with us. How did you get to where you are today?
I got started assisting. Early on I worked with Max Vadukul, Neil Kirk, Max Vadukul, Peggy Sirota and Michel Comte. I finished with 7 years with Herb Ritts as his first. My first client was Interview Magazine. I did a year shooting up and coming celebrities for them and then switched into shooting more lifestyle and commercial fashion, which makes up the bulk of my work now. I taught Advanced Studio Lighting at the New York Film Academy for nearly 6 years, and I’m taking a bit of a break with that, and starting up again at UCLA in January.

Has it been a smooth road?
I’d say the toughest period was in 2008 when the stock market crashed. Advertising is one of the first things corporations cut back on first when times are tough and a lot of photographers were hurt during that period. Photography today is about innovation and finding multiple ways to connect with your audience. Social media is really a game-changer there. I’d say the single most important issue facing photographers today is making yourself as visible as possible.

What are your plans for the future?
I’ve been building a networking site for the last 2 years for people in the fashion business. It will debut in 2 months, and it’s completely free! Members can upload their photos, message each other, cast for projects and share casting choices digitally. We’re very excited!

Let’s explore some of the challenges you’ve faced along the way. What was the most difficult part of your career so far?
I would probably go back to the economic crash in 2008. I don’t think anyone in the commercial fashion business was prepared for how deeply clients were going to cut back. I had two major clients that went out of business or cut back significantly. Many photographers with large studios/production costs were wiped out. I think one of the many lessons brought out of this was to operate as lean as possible going forward and really challenge the intelligence of major purchases. Photography is an ever-changing business and to stay visible and viable, you have to evolve quickly.

What about “Wow-moments” – any moments that stick out? Any moments when you felt like you had made it?
I think that would have been when I was assisting Herb Ritts. I had profound respect for him as a person and photographer, and the fact that he trusted me with some of the more intimate details of his work really boosted my confidence. After the 7 years with Herb on so many high profile magazine covers, commercial fashion campaigns, or celebrity shoots, I really felt ready to go it on my own.