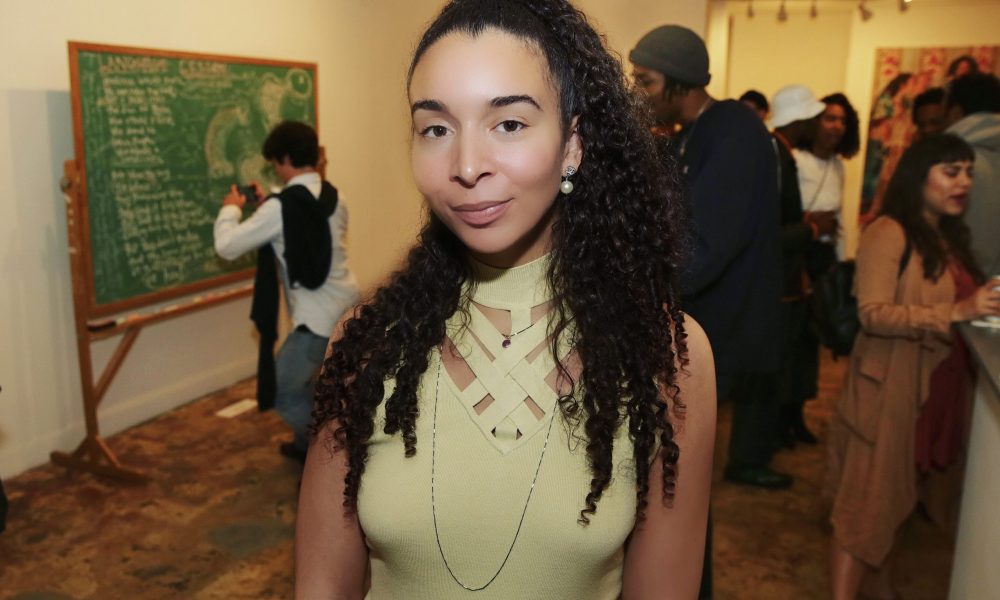 Today we’d like to introduce you to Storm Ascher.

Thanks for sharing your story with us Storm. So, let’s start at the beginning and we can move on from there.
I’m 24, and I’m an artist and curator from LA. I moved back last summer after completing the Visual & Critical Studies program at the School of Visual Arts in New York, studying curation, painting and the art world’s impact on gentrification and displacement. I always saw myself founding a gallery, but after working in arts districts and observing people on the street in tents it was a daunting idea. After some time, I put out an open call with the exhibition title: Superposition, to ask if anyone else was feeling like me: torn, pulled in multiple directions. The response I received was overwhelming. It was a great opening theme to start with, some of the works embody superposition through the materials while others are more conceptually related by who the artist is in life. We have now been putting on pop up shows for about a year and will be having an anniversary show in August.

Overall, has it been relatively smooth? If not, what were some of the struggles along the way?
Opening up to artists that have never worked with a gallery before always has its challenges, it’s a learning experience for both me and them.

We are always a guest in the exhibition spaces there is a lot of finesse involved when installing. Making sure we are respecting the space and not assuming that every place has the same rules. One space we rented in New York had vinyl lettering on the window that we replaced with ours, and they were not happy about it. Very important lesson learned to never assume, I’d rather annoy them with too many questions than annoy them with a mistake.

Also when dealing with landlords in between leases, it’s really not monetarily beneficial for them, that’s why we work with spaces that also have a socially conscious motivation and are down to open their space to the community as somewhat of a favor. Other ways we’ve learned to combat this is working with other galleries that are in between shows. Sometimes that is challenging because people get confused about who exactly is putting on the event. My next goal is to have a traveling geotag for when people want to tag our events on social media. We are the first nonphysical space on artsy and artnet, which requires you to have gallery status and physical address to list artwork. It took a lot of explaining of our mission to get approved on there. The issue is really that the system is not yet set up for us. But I am excited that other sites targeting online sales have reached out to us and am hopeful that they will implement things to cater to this new model of operation.

Superposition Gallery – what should we know? What do you do best? What sets you apart from others?
In short, as our Instagram bio says: “IRL & URL platform for emerging artists and nomads.” We’re known for having music at our openings because they’re authentic celebrations of accomplishments for these young artists, whether it’s their first show in a given city or their first show ever, so there’s never an opening that isn’t filled with dancing people, family and friends and supportive collectors who are interested in following a living artists career. We also don’t consign all of the artists’ work, so that they can have to opportunity to work with other spaces. Above all, we’re known for being inclusive. If you are a person of color, part of the LGBTQIA+ community, an immigrant or a critical thinker of grander social issues, you’ll most likely be involved in some way with Superposition.

Most of all I’m proud of the community that shows up to every event; the family and friends of artists, and the former naysayers who are now firm believers in the idea of the pop-up gallery. The artist collective really brings every resource possible to the table, and we help each other with applications to shows, residencies, grants, and fellowships when we aren’t in installation mode. Being an artist myself also sets us apart, because I understand their struggles from when it comes to emotional roadblocks in life and the studio to having to come up with a title for a piece.

We also keep changing. The venue changes, the artist roster grows exponentially and I’m very open to the artists’ ideas. Currently, we’ve started to focus on developing publications, book launches in congruence with exhibitions for individual artists, so I’m thrilled about venturing into that sector and utilizing my art criticism and writing.

I’m also thinking about having guest curators so that the ideas aren’t homogenized by only my aesthetic taste or perspective. Now that we have a solid track record of shows after one year that have a certain vibe relating to Superposition (existing in multiple contexts) I am more open to having other people come in and see what they do with that idea.

The artists involved bring the most success. They’re now my closest friends, and they are the most resourceful people. Every day I get another curatorial open call sent to me by one of my artists, and they don’t have to do that, but we’re now a family and understand that if one of us wins, we all do. I could not do any of this without them. Also big up to Curate LA, which has brought this wild west artist community together.

What is “success” or “successful” for you?
I feel most successful when an event is planned to the T with such little resources. I want to make sure that the shows for our artists are as professional as a brick and mortar space with a team of 20. This does make it take longer—The amount of shows per year I hope to increase, but given that it’s just me on the event planning and administrative side I am grateful that the concept is standing strong. Our 1-year anniversary show in August is to bring together our newest members (TBD, we have an open call out at the moment) with the artists we’ve already worked with, to sort of set up a mentorship. Success is defined to me by how many artists are there for each other at the end of the day. 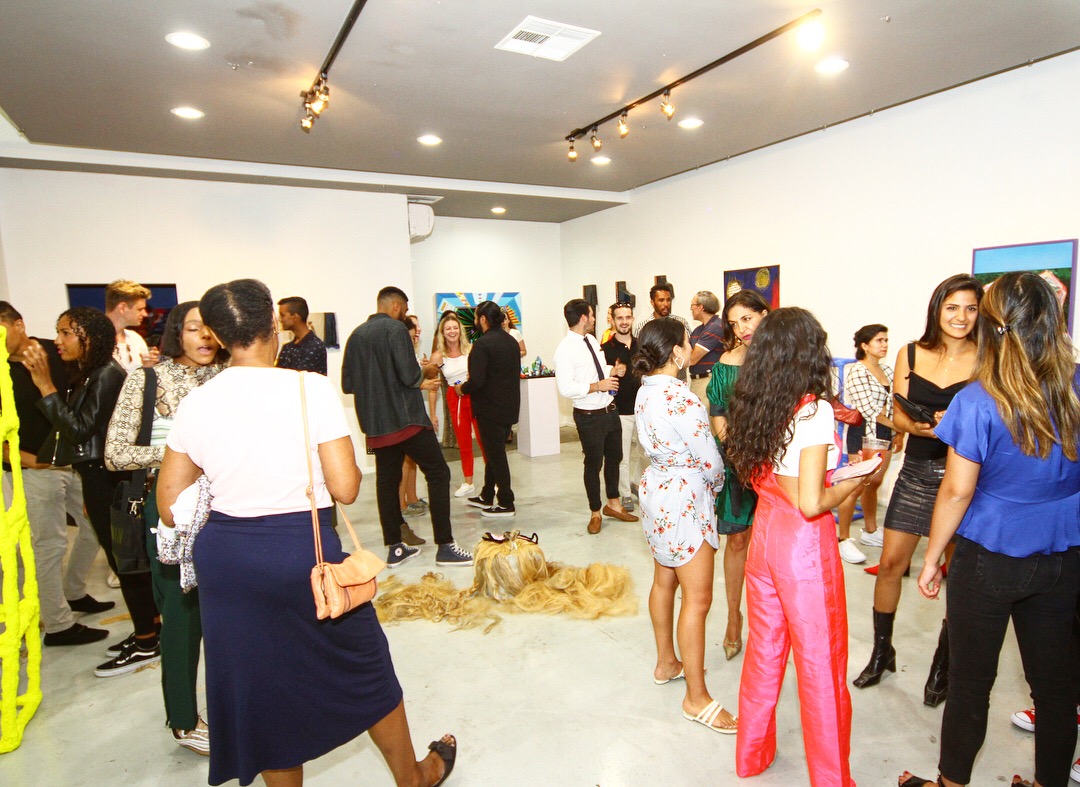 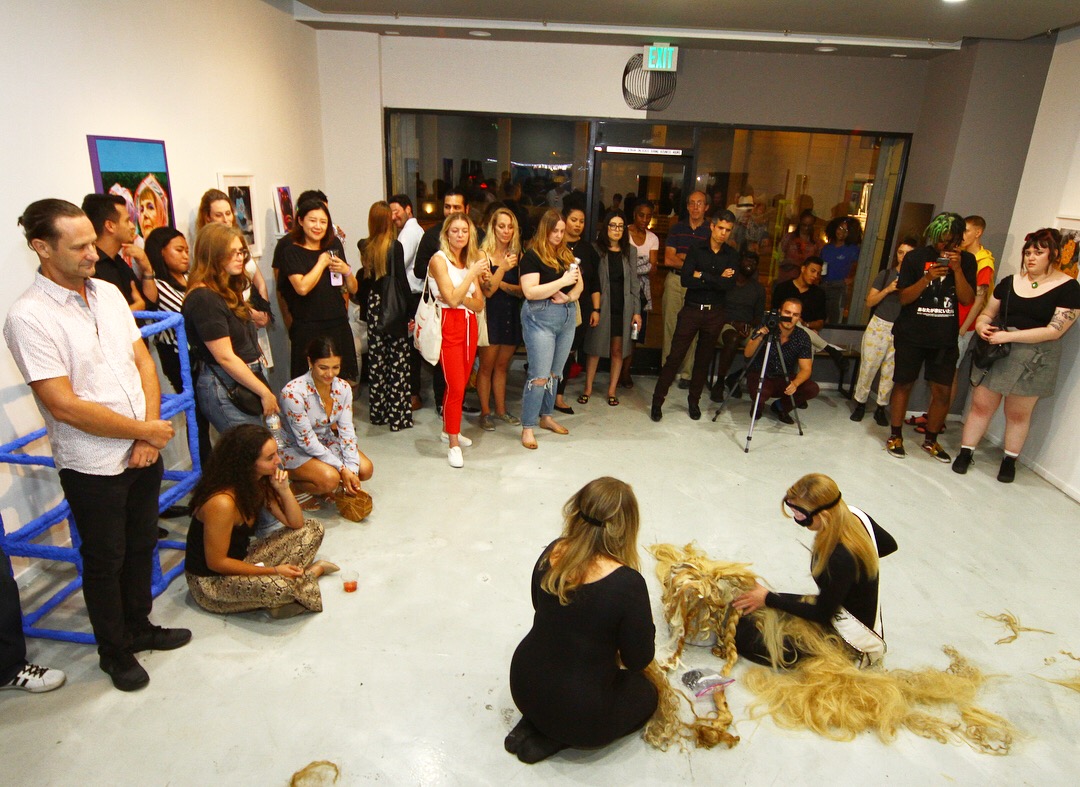 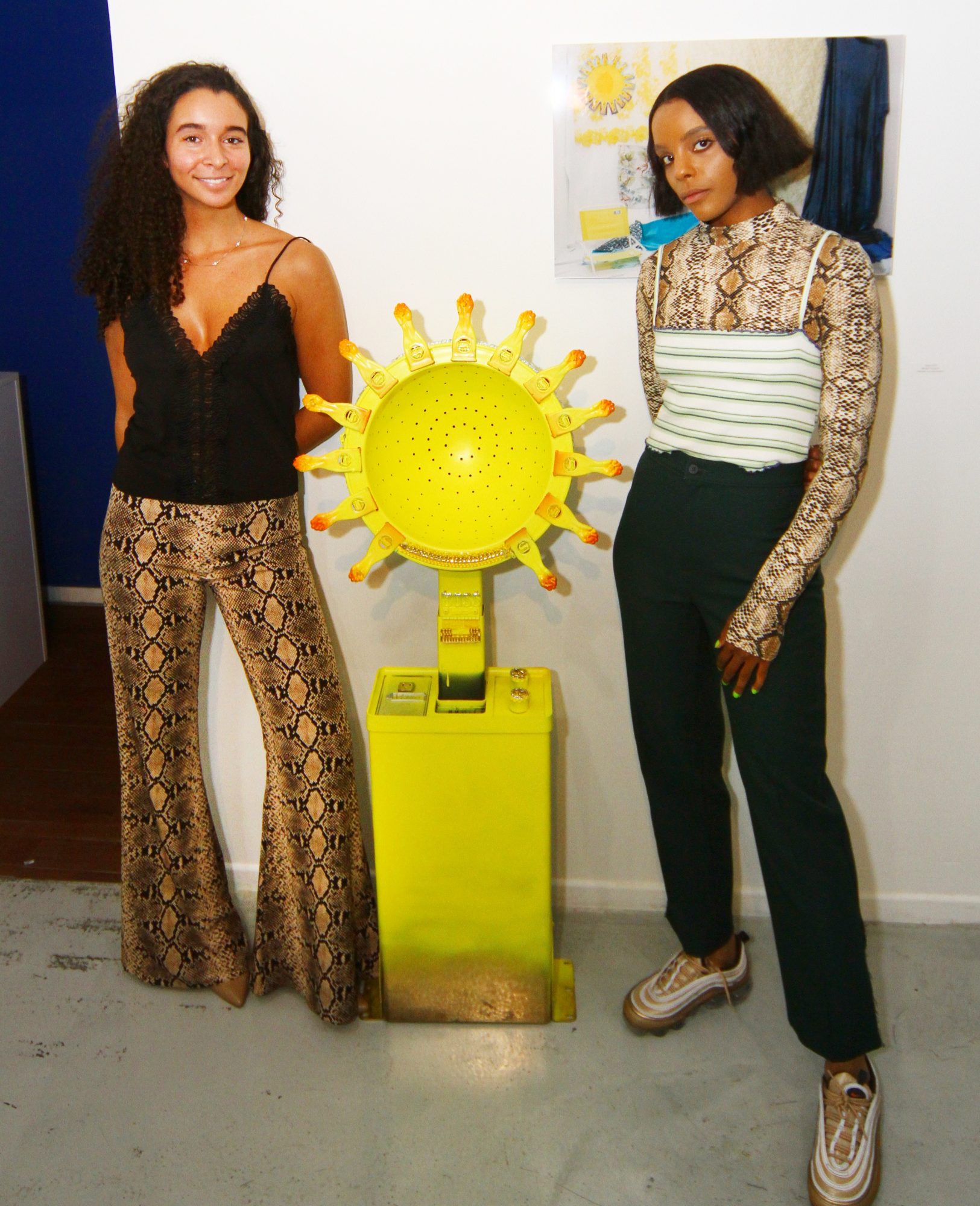 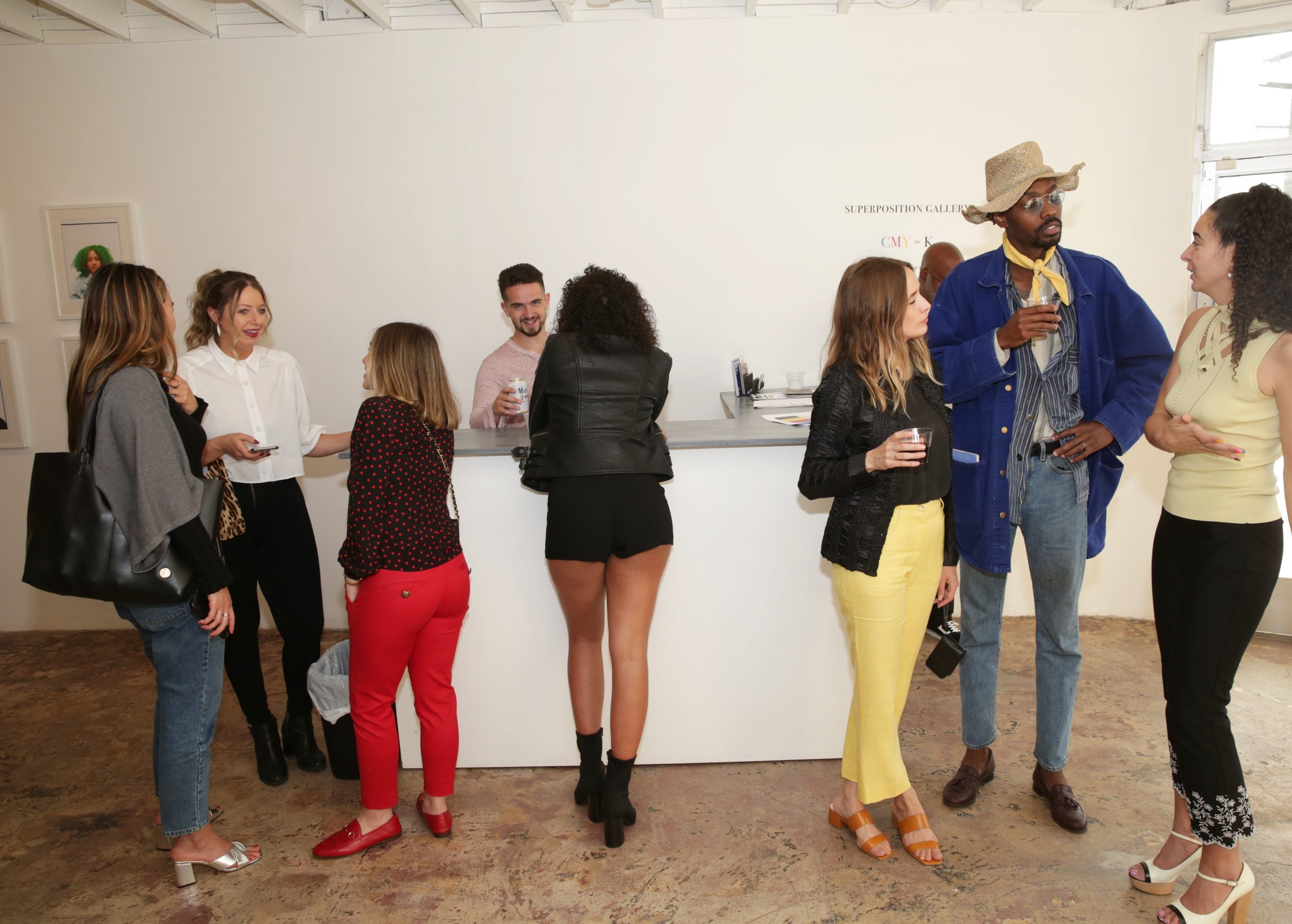 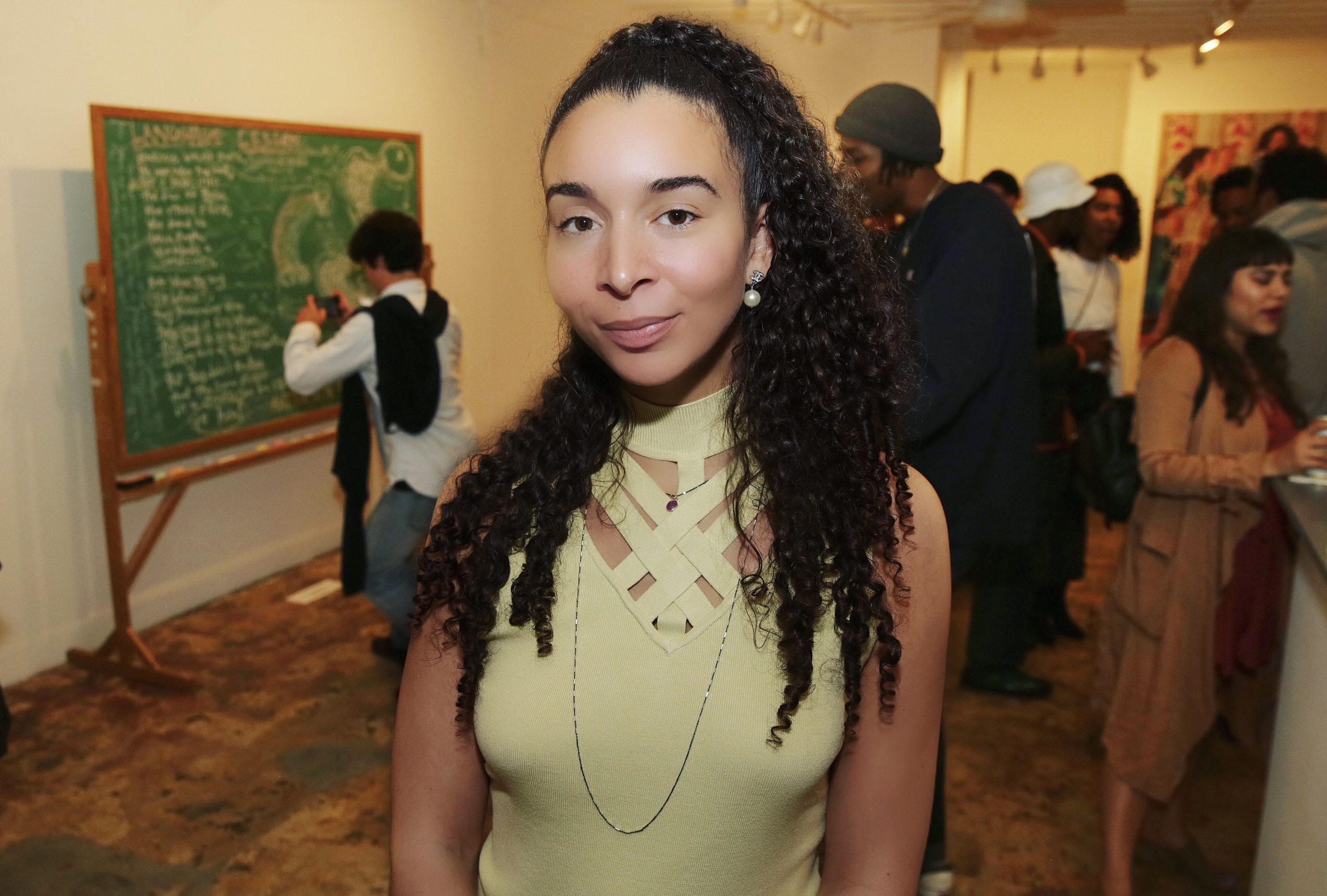 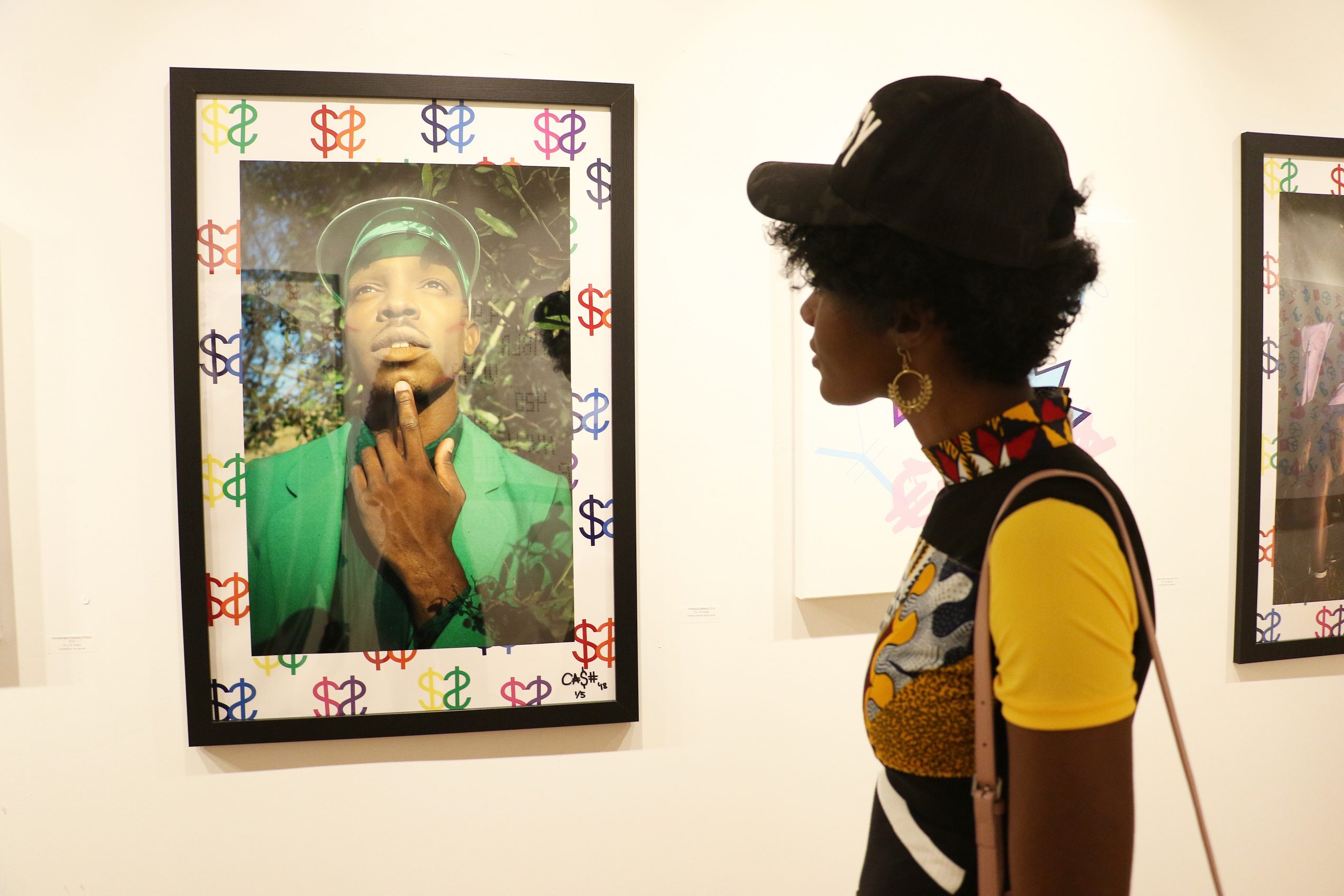 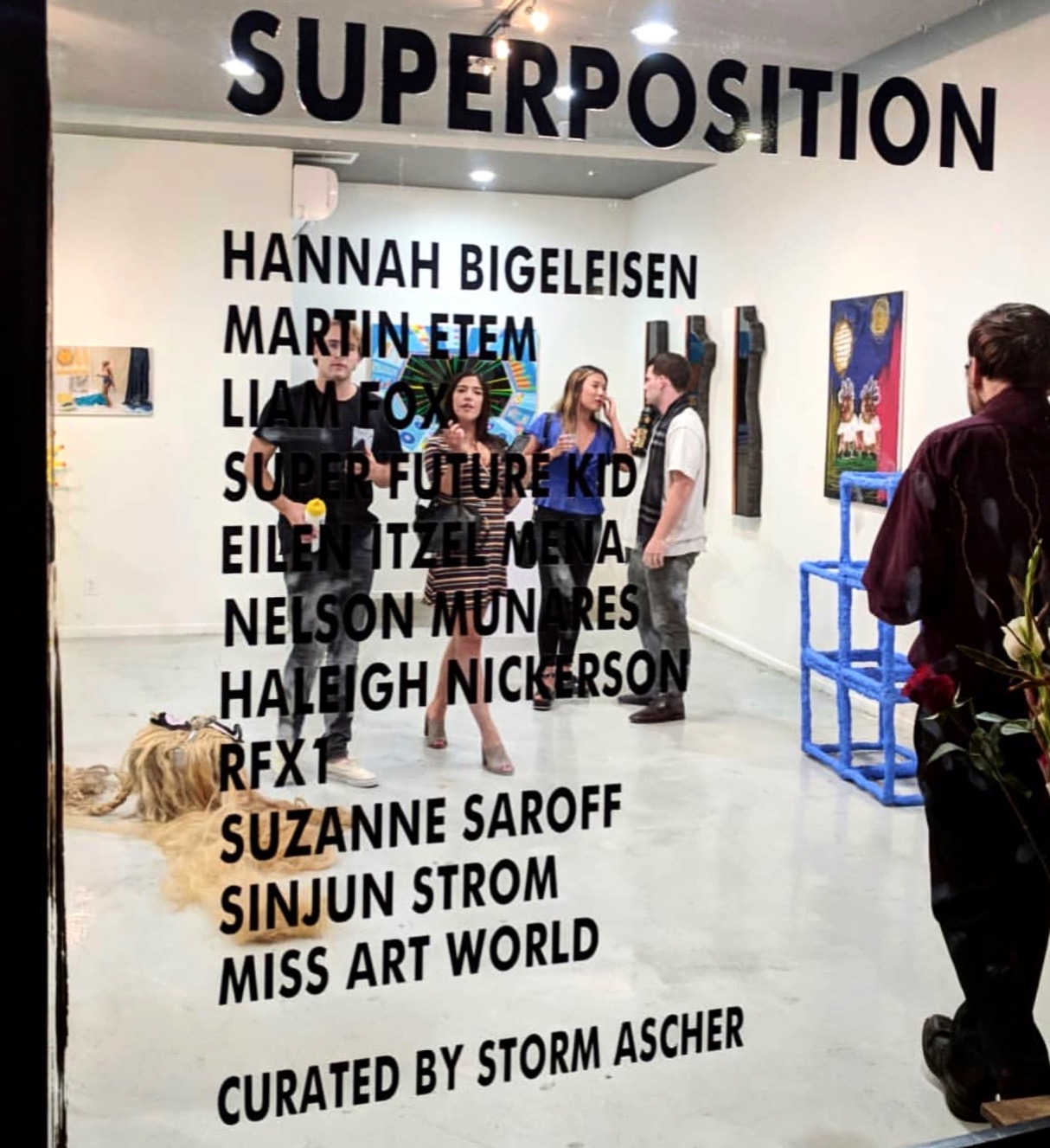 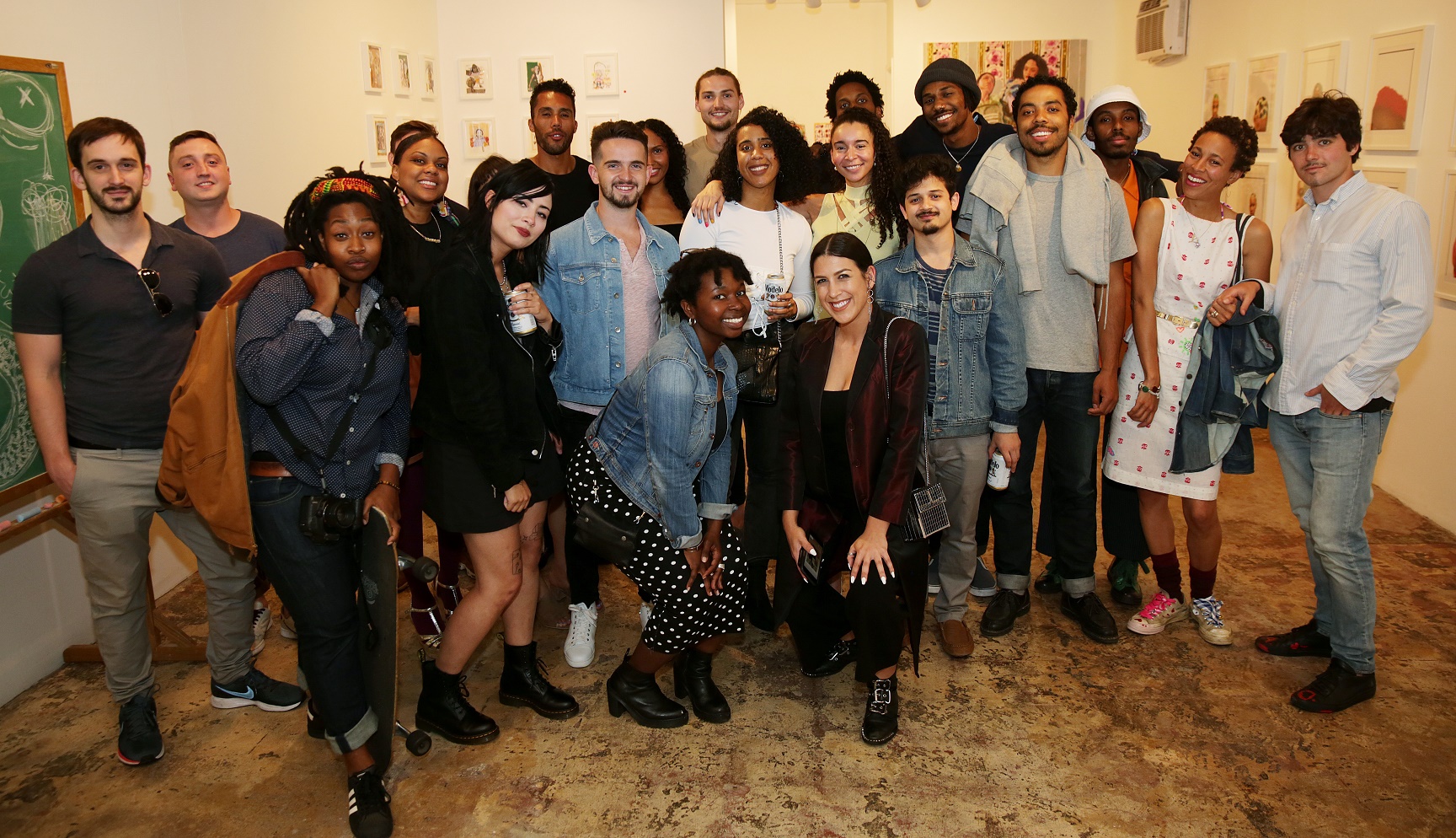 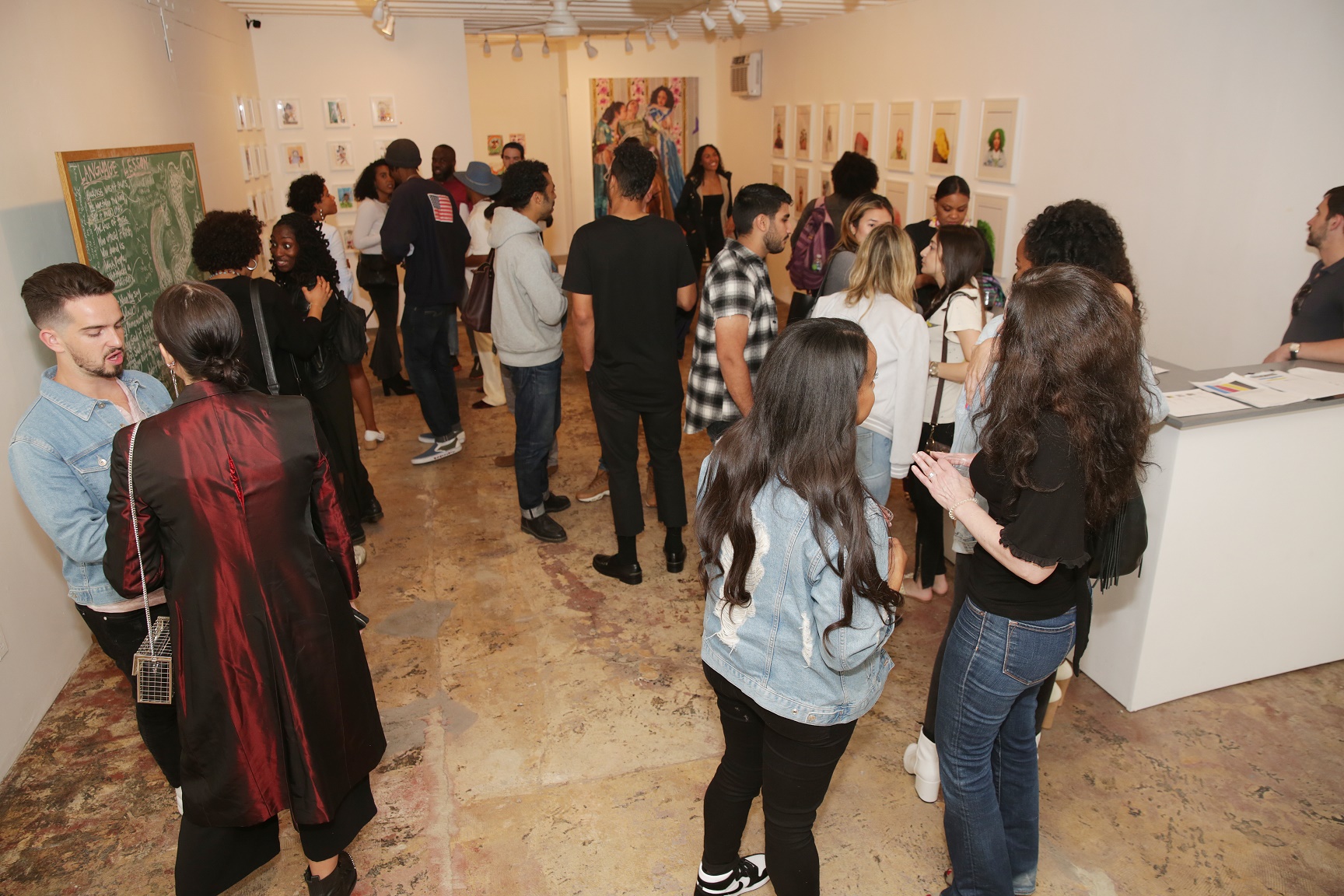