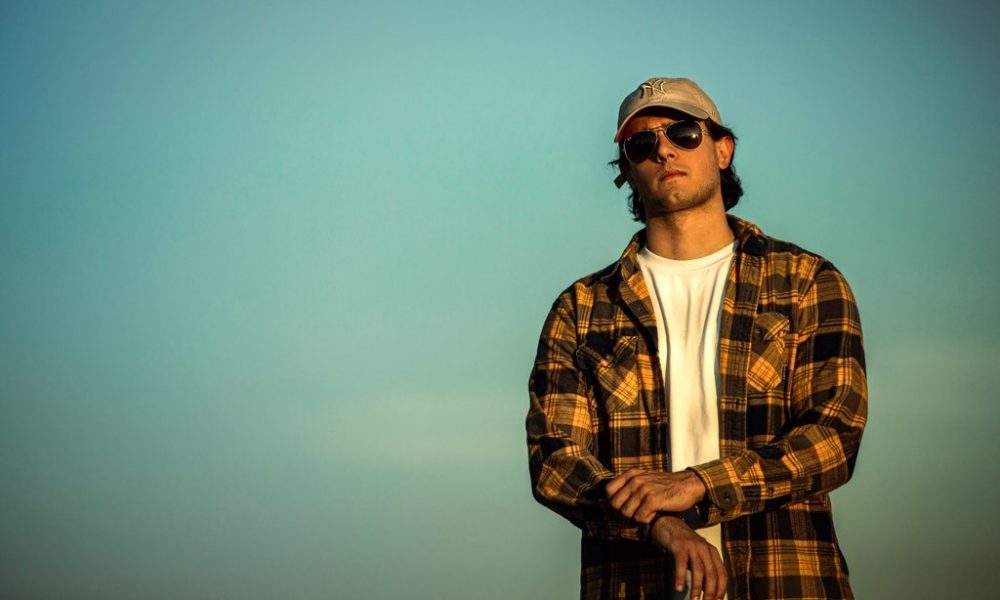 Stigs, please share your story with us. How did you get to where you are today?
I actually moved from New Jersey to LA a little over two years ago to pursue commercial dance, which has been a huge passion of mine since I was three. Music was something that was always in my life, I played piano and upright Bass up until I graduated college and got my degree in Music Technology from Stevens Institute of Technology. Growing up, I was strictly into Rock music, my Dad raised me on Rush and Yes. Technical, Progressive bands were his bread and butter. He loved to be challenged musically. When I got old enough to seek out music for myself I got super into the System of a Down and Avenged Sevenfold type bands…much heavier stuff. Then the dance world put me on to all different genres from Hip Hop to EDM and I started researching Kanye, Dre, Pharrell, Timbaland. All these people who were responsible for the music behind the artists were so interesting and cool to me. I had plans to finally take up producing/writing music as more of a hobby when I moved out West but it quickly became an obsession. I started making beats everyday. Believe it or not it was hard for me to find artists to hop on stuff of mine. I think it was partially because I was a nobody with no experience and half because I didn’t quite know what I was doing and my stuff wasn’t that good yet. So I started rapping and singing on my own stuff and now I’m releasing my own music.

Overall, has it been relatively smooth? If not, what were some of the struggles along the way?
I’ve definitely had some struggles and will continue to I’m sure. For me, making a move across the country to pursue something I’ve had plans to pursue since I was a kid and then putting that thing to the side for something completely different is very scary. It took me years to build the skills I felt necessary to consider myself a professional dancer and then with music it felt like I was starting from scratch. I also feel like I started making music right when it became very accessible to do so. Which is super cool but when everyone’s flooded with all this content and trend-based music it’s easier to get lost in the shuffle. So it’s my main goal to create unique material.

Can you give our readers some background on your music?
I would love to produce and write for other artists as well as pursue my own artistry. My most recent project is called “What’s my Sound, Part 1″….. Artists these days come into the game with an “image” and a specific “sound” and say “this is who I am, this is what I do”. No one is showing how they get to that point. I have no idea what my “sound” is. I like singing and like rapping, I have so many musical influences and I want to be able to explore different things. Im gonna do a couple of more parts to this series, I think. Naming them “What’s my Sound” is kind of my get out of jail free card when people say “this doesn’t sound anything like your previous project”. I can just be like… look at the name.

If you had to go back in time and start over, would you have done anything differently?
I would’ve started much sooner and been more confident releasing music to the public for sure. 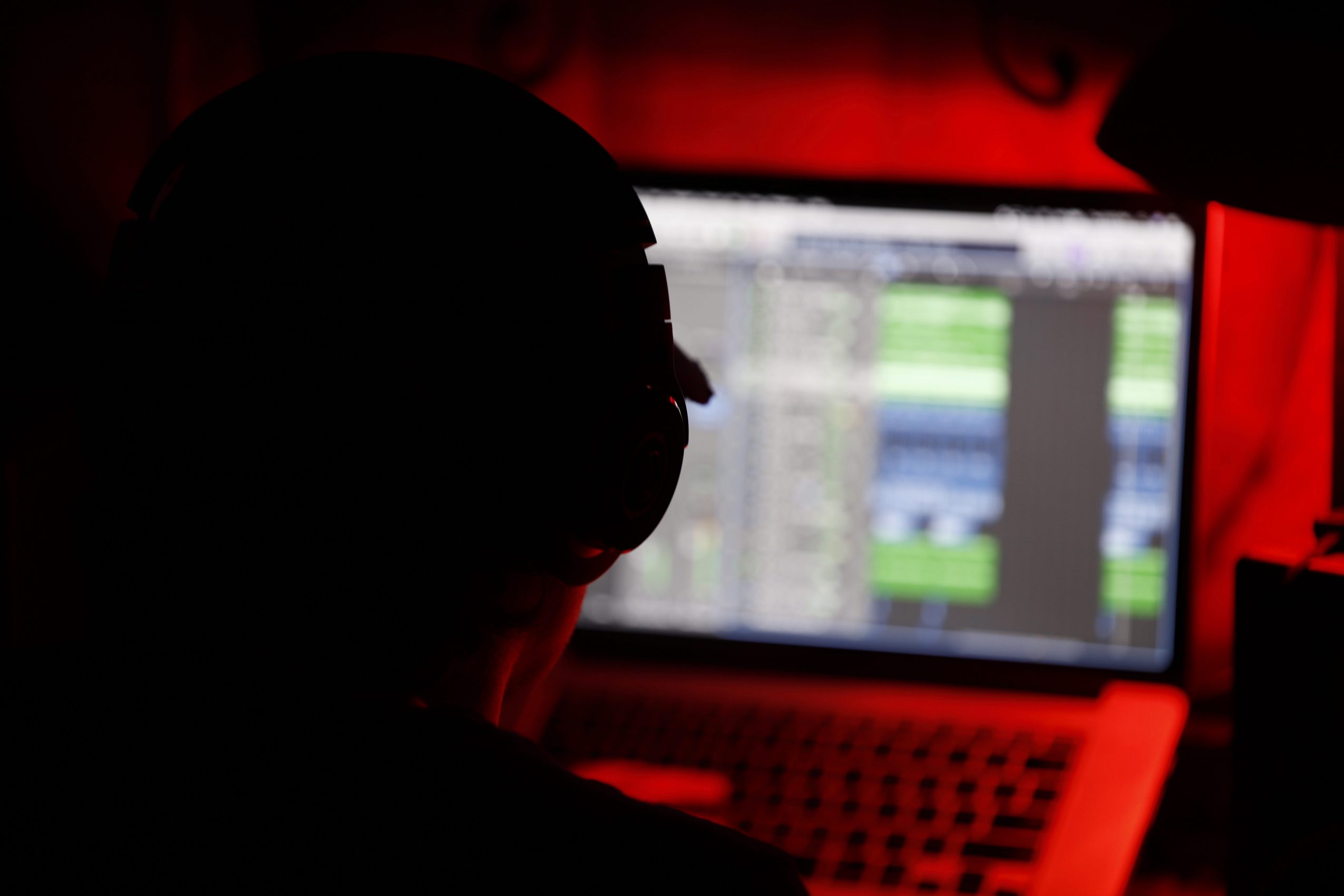 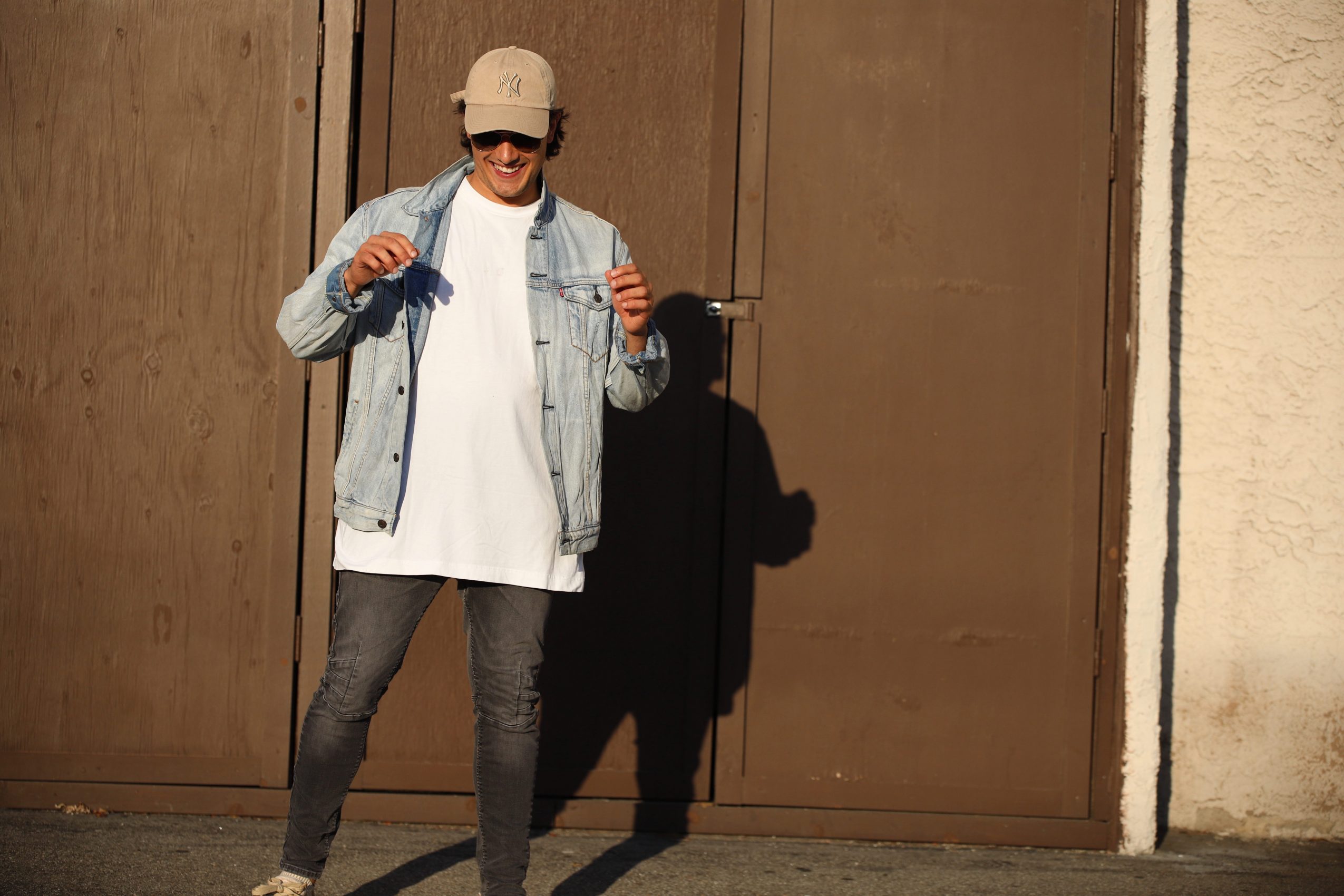 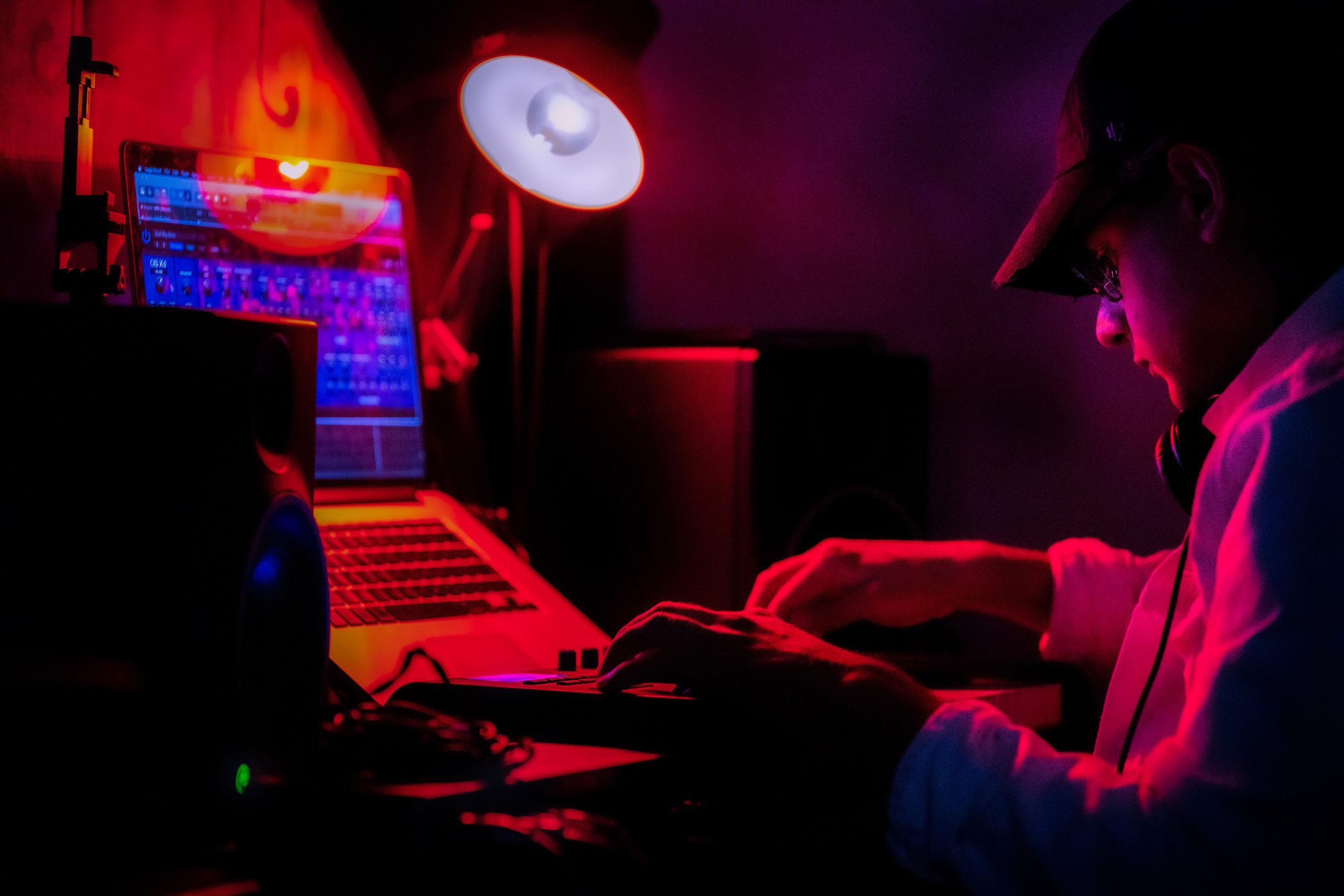 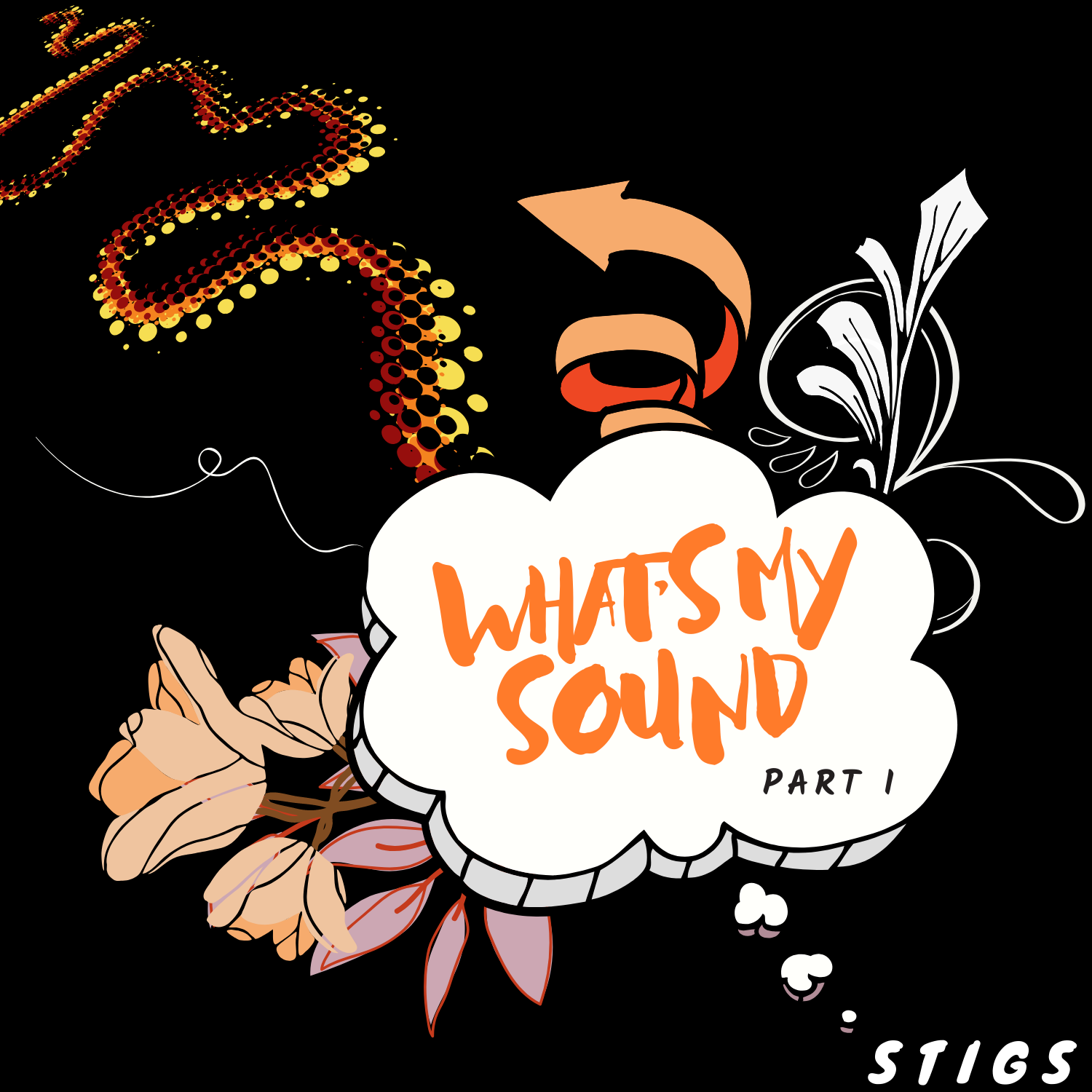