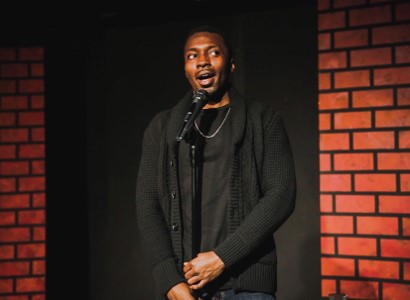 Today we’d like to introduce you to Stevie Brown.

Stevie, let’s start with your story. We’d love to hear how you got started and how the journey has been so far.
I started off hosting an open mic at my college (Rider University). And someone convinced me to take my talents to Philadelphia’s open mic circuit. After becoming familiar with Philadelphia’s vibe, I wanted more. So I linked up with three other comedians (Will Wright, Sean Conner, And Joken Word). Who became my partners in crime as we traveled all over the tri-state just about every night hitting mics trying to find our funny.

After three years, we found the strength in our arts, and I decided to give NYC a shot, so I went to NYC and took on the bringer circuit bringing people from as far as Philadelphia and South Jersey to the Big Apple. Once I saw that people were willing to travel that distance to here what I had. I entered a comedy contest where the first appearance they took me off the bringer circuit, and I began to get check spots at The New York Comedy Club (The part of the show where the waitress picks up the checks).

Year four was when I decided I needed to expand my career and get myself amongst the elite, so I took the leap. I quit my job with Cenlar and booked a plane ticket, and the test began. I had a place to stay for a month, and then LA happened, and I was homeless before I knew it, but the one thing about LA is it provides resources ways, so I let god Handle that part while I did my job which was doing what I came to do and that was standup comedy.

As I searched for stability, I hit open mics relentlessly to the point I bought my own mic and speaker and did comedy every afternoon at an Air BNB I was staying. Two hours three times a week which shockingly I grew a demand of about 13 housemates and friends coming to watch. I was in a space where my material was sharp and relevant, and I need another space which inspired me to contact a couple of my Dream Chasing Friends and pitch the idea to produce our own comedy Show and make a home for our talent.

So I got a job so I could start investing and getting the business going. After about three shows of great vibes and laugh, I knew I was on to something so I began to hit the streets of LA searching for like minds to contribute to a vision that I had and a module that could help us sharpen our jokes as well as our business minds. I’m blessed to have currently produced 12 shows in two years, and I’ve also acquired the nitch for editing and shooting my comedy ideas. LA has put me on a journey for a great forever.

I’m blessed to be able to struggle with so much beauty around from the palm trees to the talent team and awesome supporters I’ve acquired in these three years I’ve resided in this city. I’m looking forward to being one of the best to do it as well watch my friends become stars as well. We came so far so with that being said: “We Gon Make It.”

Overall, has it been relatively smooth? If not, what were some of the struggles along the way?
If it was easy, I would have quite a long time ago. I had a big three Figuring out how I was going to eat, where I was going to stay at night, and what joke was going to kill on stage. It became my agenda every 24 hours, it was an agenda that failure couldn’t fit in.

Alright – so let’s talk business. Tell us about The Sunny Night Show/Pass The Mic Comedy Show – what should we know?
I’m am a Stand Up Comedian, I produce my own live show, shoot my own content and write my own material! I am my business, I’m proud that I’m able to do all of this in Hollywood.

That was a dream within itself, but most importantly I was able to work with some talented individuals which I am also believing in and seeing what can be done when you believe.

In each other and the influence we can have on our families, friends, and peers. It’s no better feeling than having the world around you cheering for you

Any shoutouts? Who else deserves credit in this story – who has played a meaningful role?
First and foremost my mother is the angel on my shoulder. She is my guidance.

My Comedy Day Ones (Will Wright, Joken Word, Sean Conner)

Everyone that prayed for me and gave me the opportunity. Hope I didn’t forget anyone but just know I could have never done this by myself. 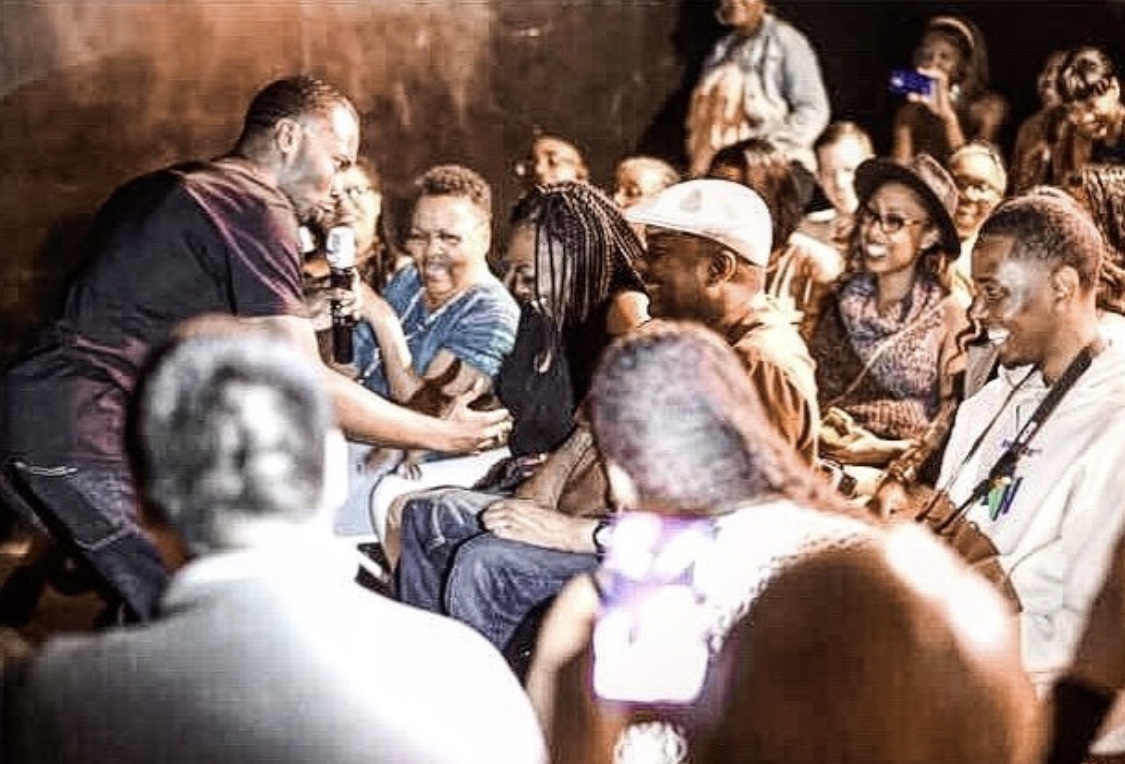 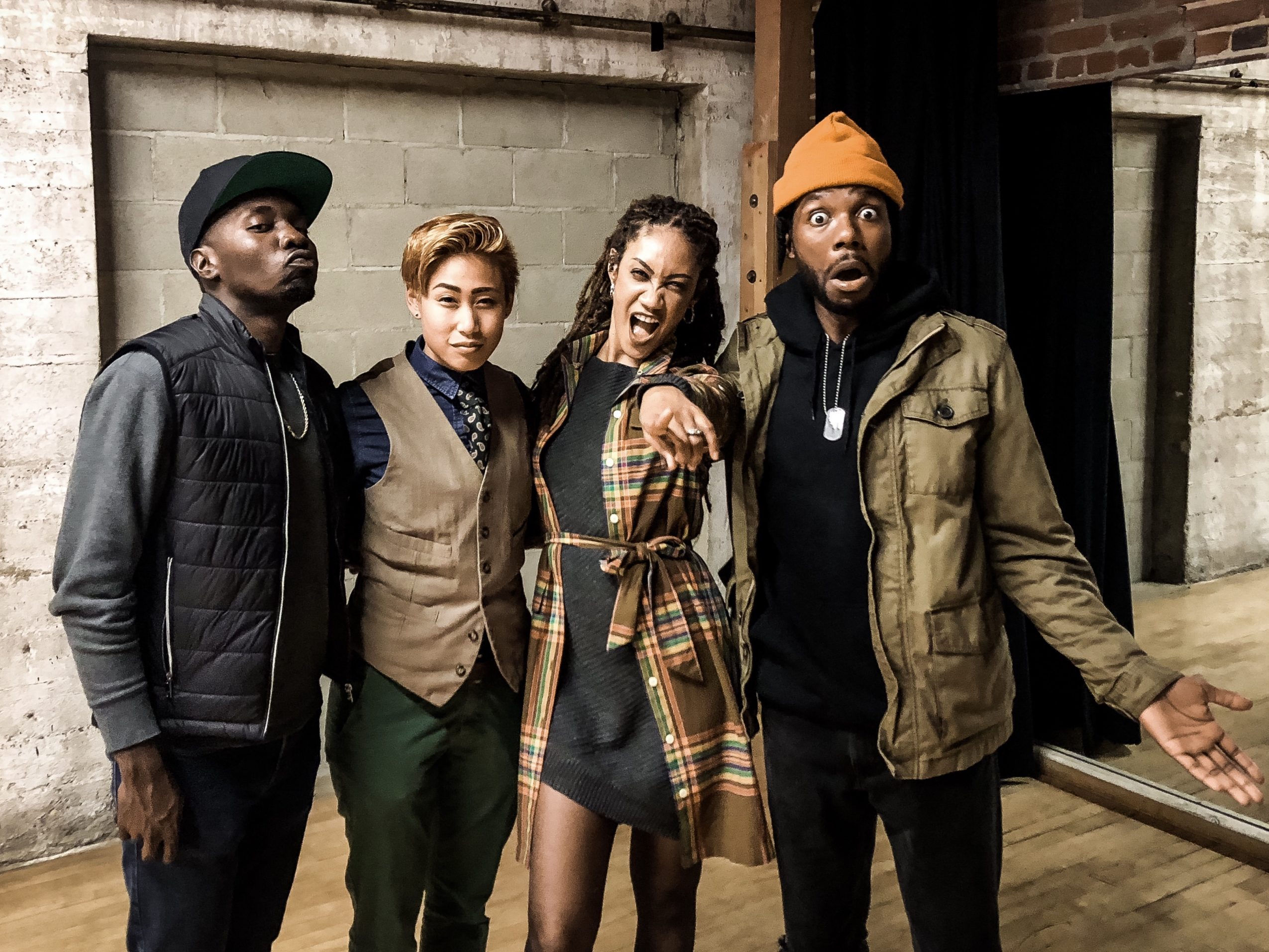 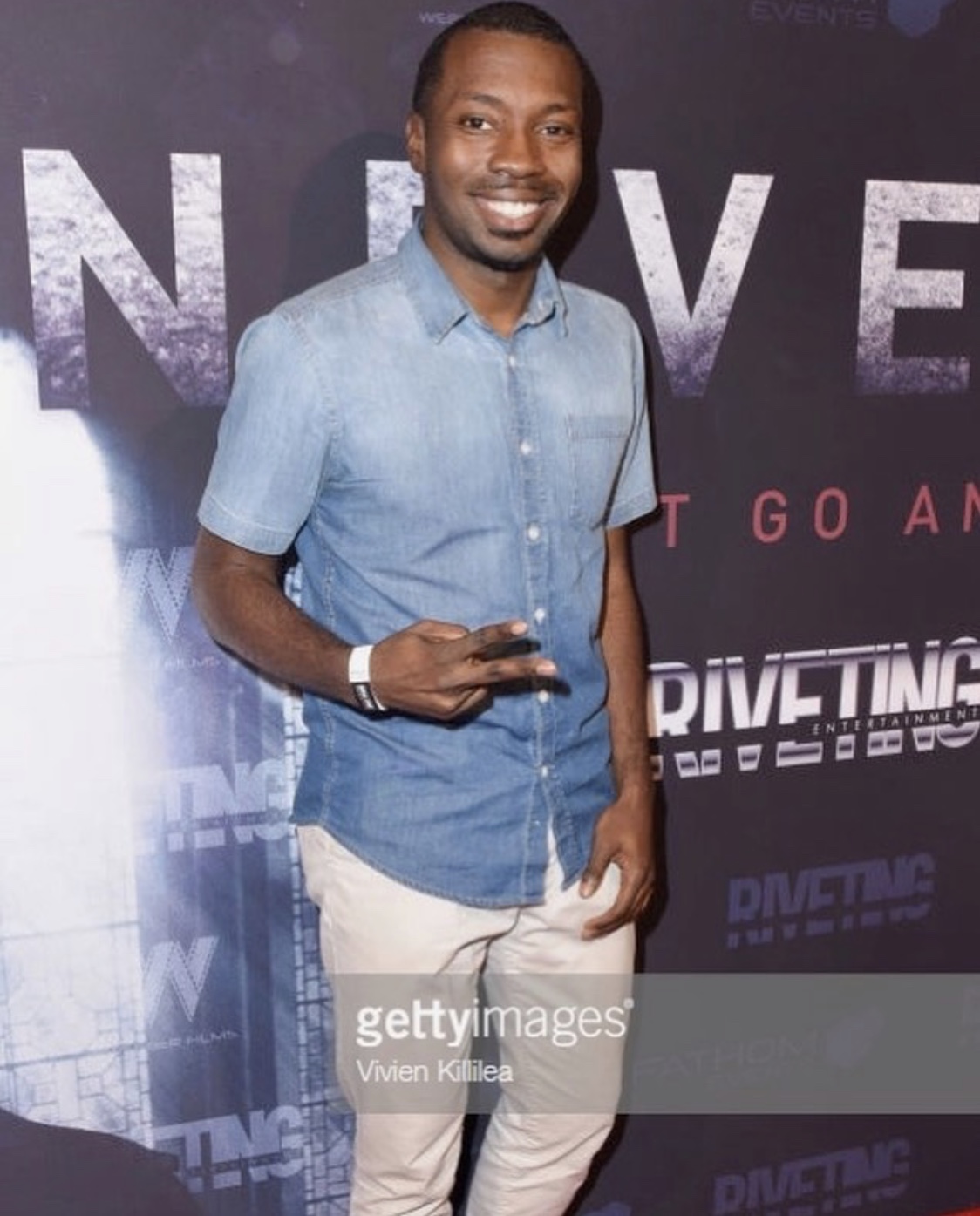 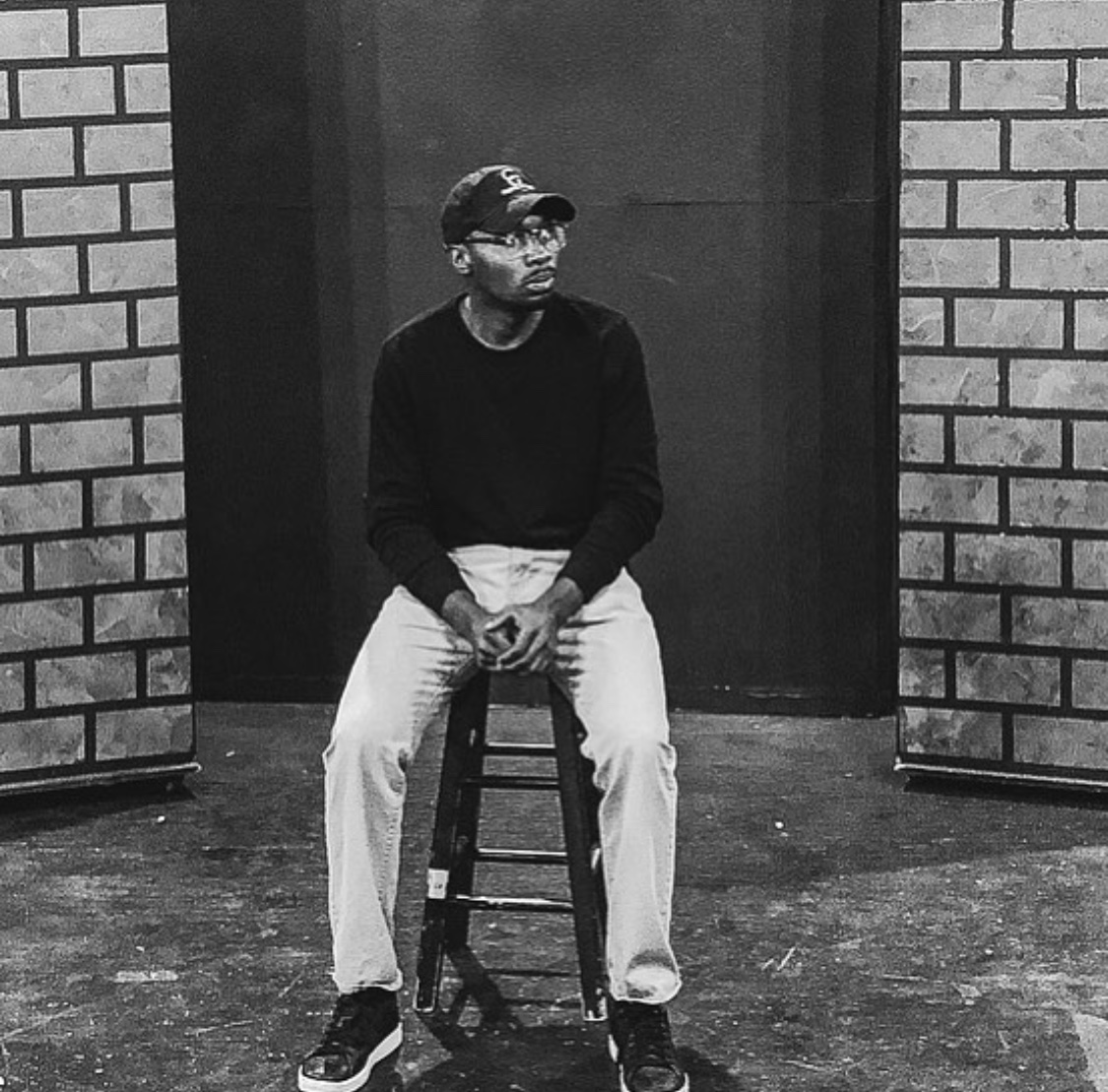 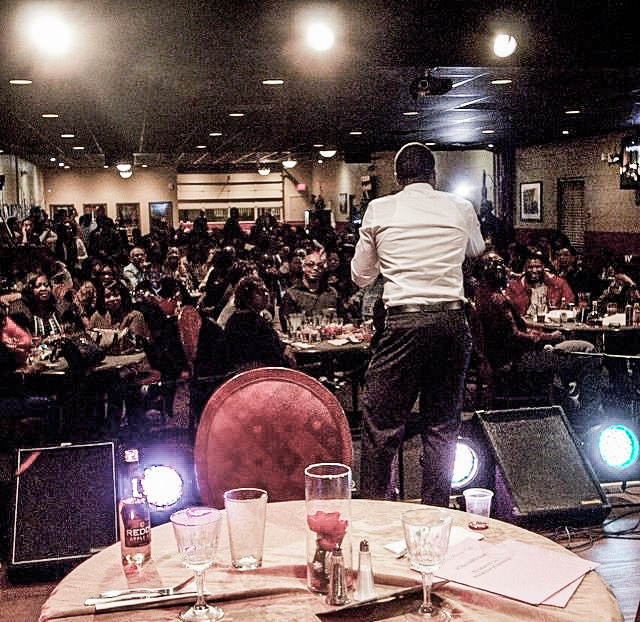 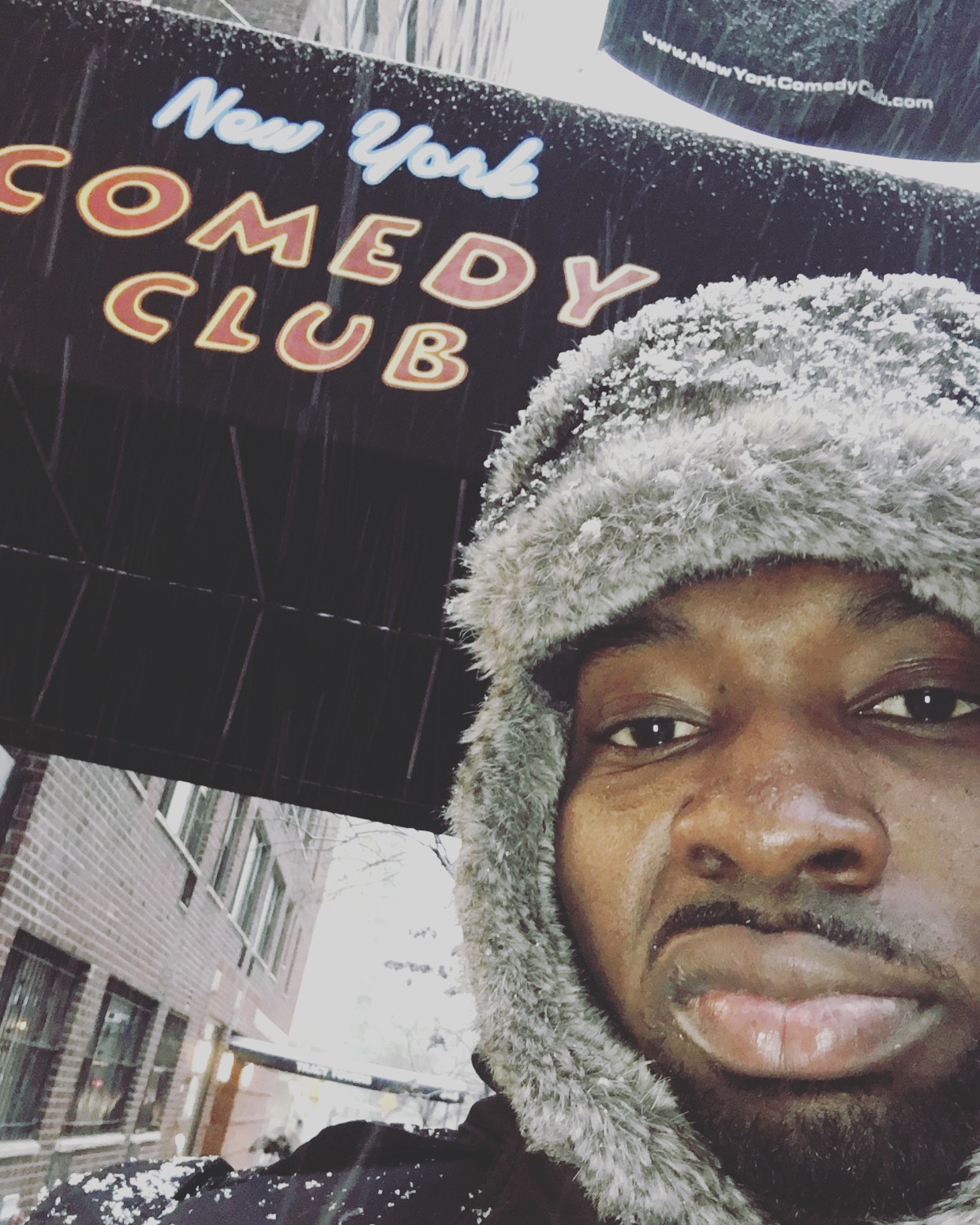 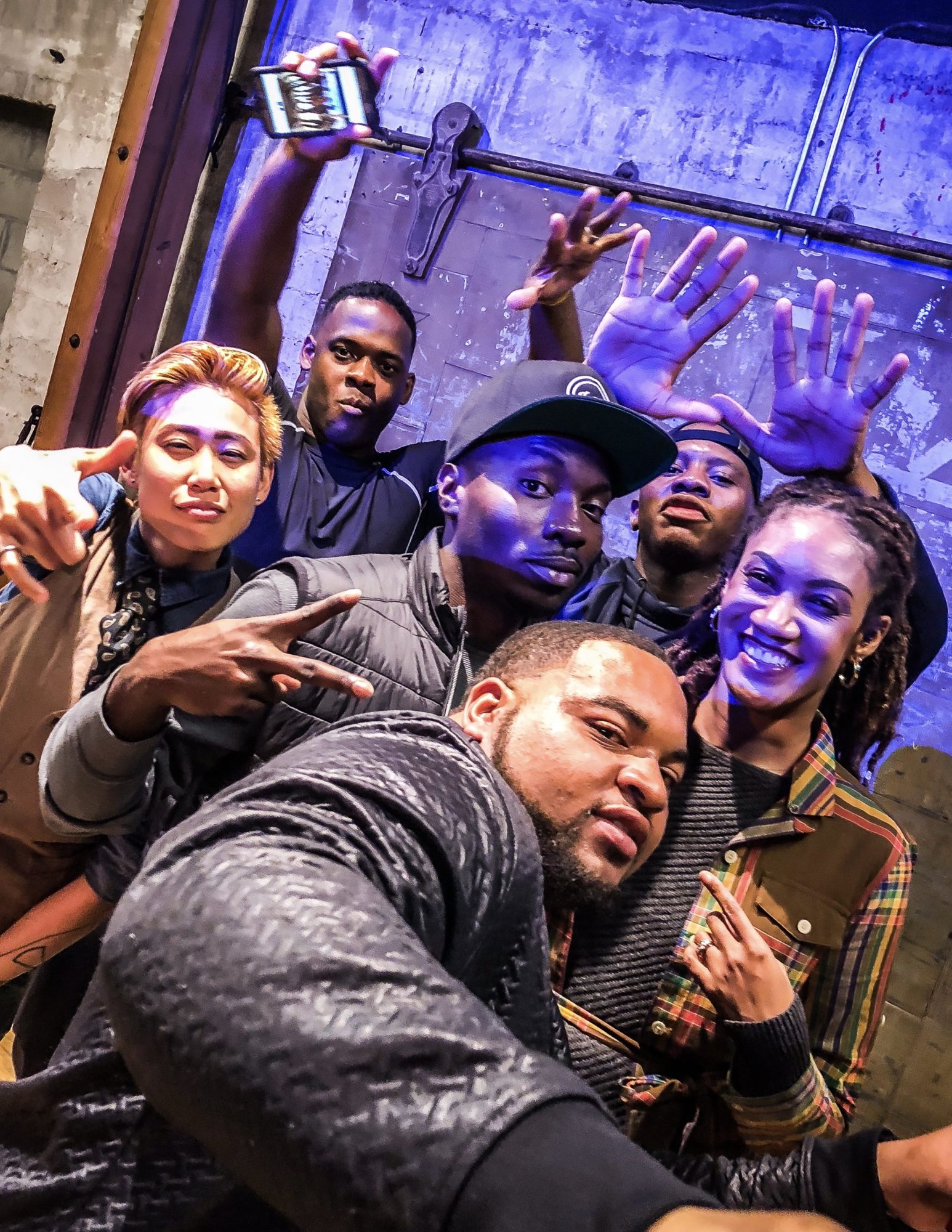 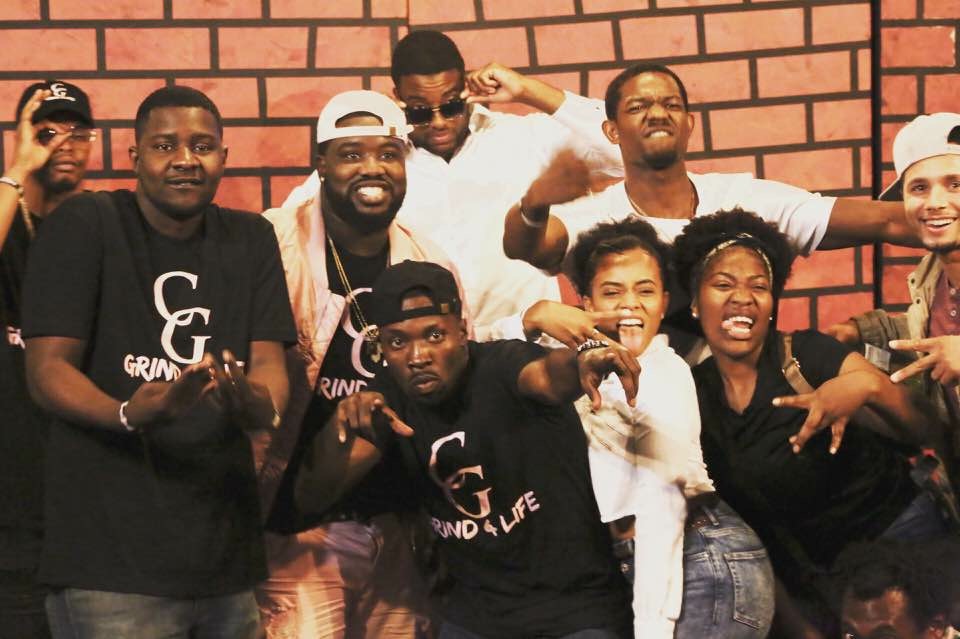 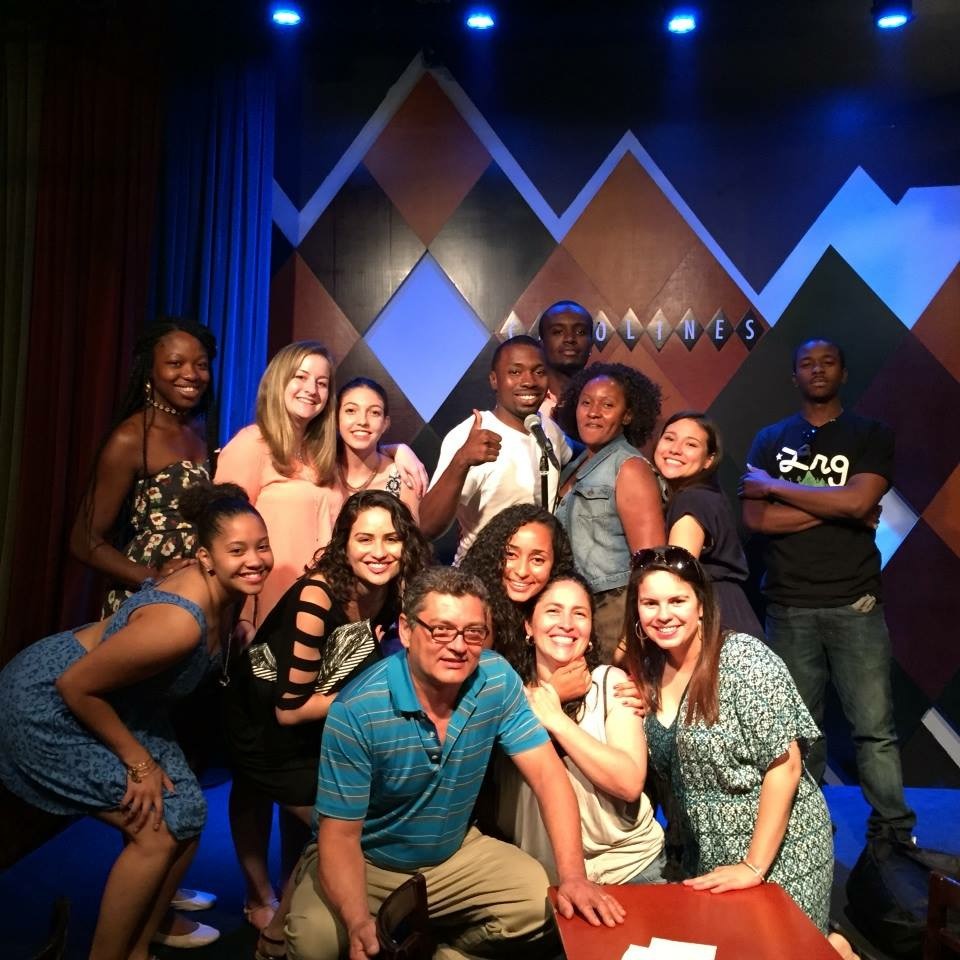 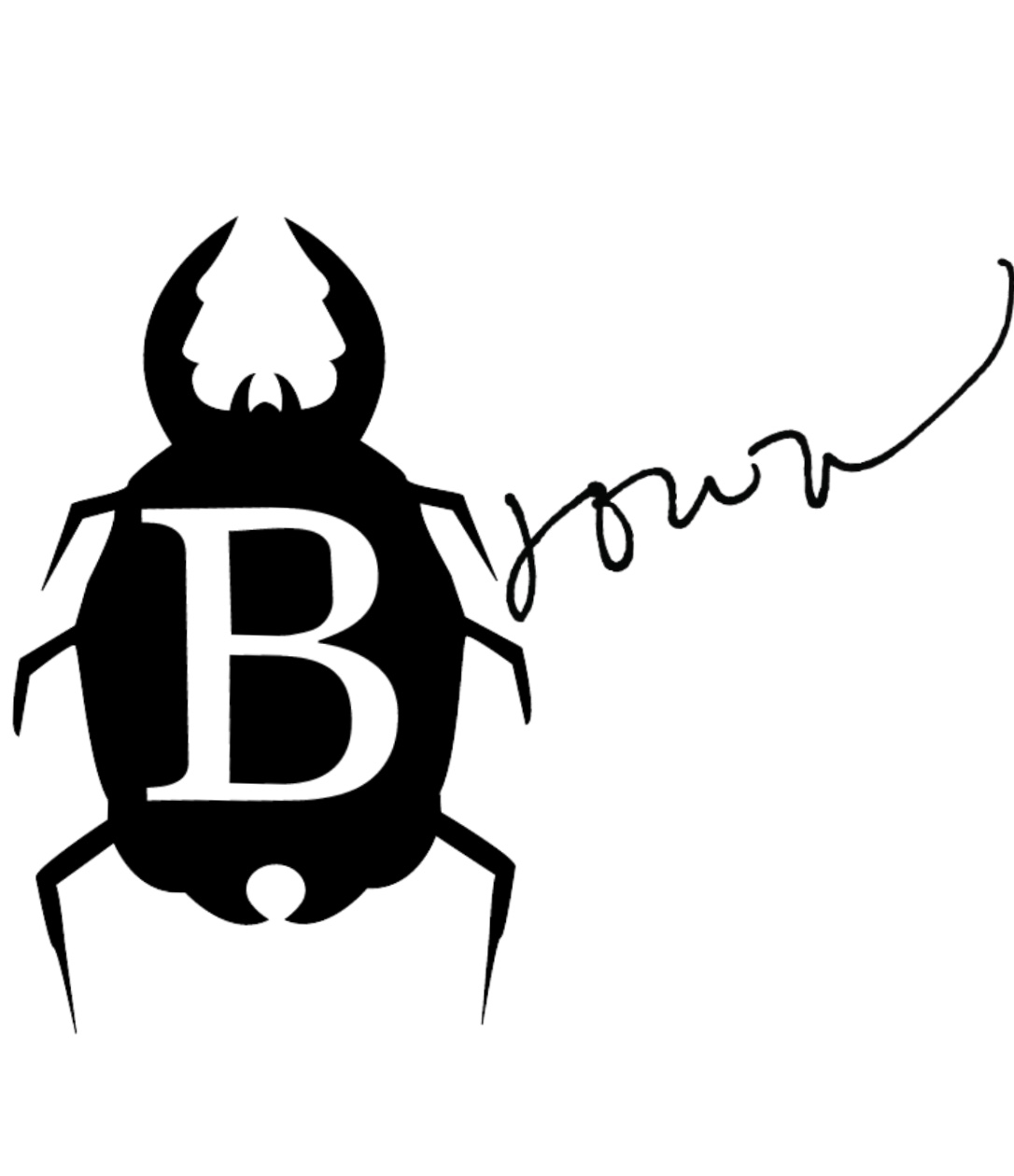