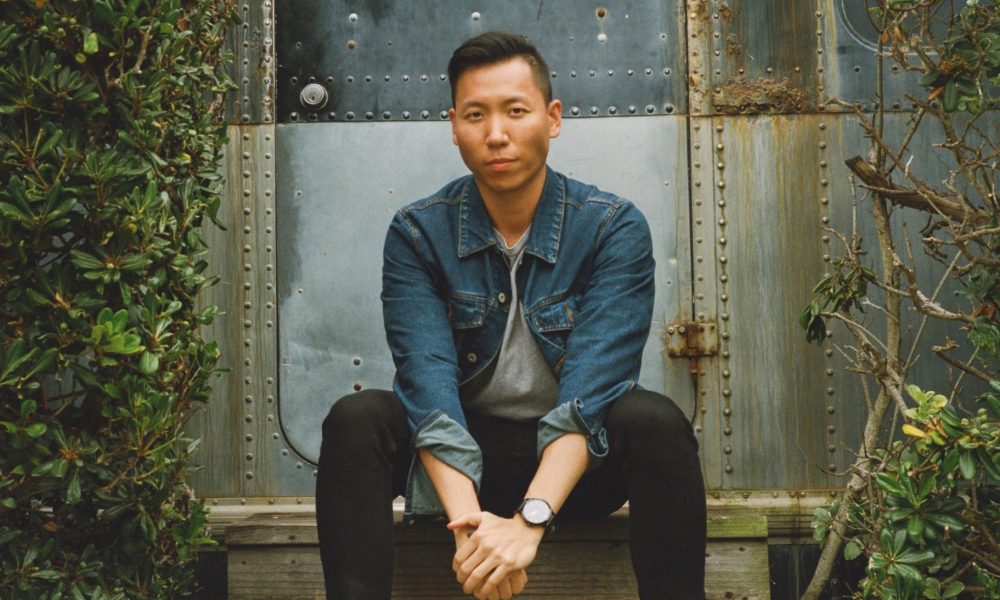 Today we’d like to introduce you to Steven Yee.

Steven, please share your story with us. How did you get to where you are today?
I moved out here from Boston right after I graduated college in 2011 with four other guys from my film program and immediately hit the ground running, replying to whatever video production-related Craigslist post I could find. I did actor reels, a reality show pilot, and even had a video featured on Good Morning America with two NBA players doing the cinnamon challenge.

This was during the YouTube boom when Google invested in 100 premium channels to turn what was essentially America’s Funniest Home Videos Online into the YouTube we all know today. I landed a full-time job at one of those premium channels as a videographer/editor and then moved into freelancing shortly after. This was when I realized I loved entrepreneurship almost as much as film.

Loosely related tangent: In the second grade, I used to draw my own Captain Underpants comics and sell them on the school bus for a dollar each. I established Wood Island Media (named after my neighborhood train station in Boston) in 2015 and now have a few select clients that I love working with.

Has it been a smooth road?
The main thing I’ve struggled with is finding my path. I’ve been more of a jack of all trades, master of none throughout my career. There have been two separate periods where I’ve taken six-month-long hiatuses to work on specific skills and figure out exactly what I want/don’t want. I moved out here with the intention of directing feature films and be the next great auteur like many others, but each time I test those waters, it feels like I’m swimming upstream. I still love and dabble in the narrative space, but building up my business has been the main focus lately. Ideally, I’d like to find a better balance between my client/commercial work and passion projects.

So let’s switch gears a bit and go into the Wood Island Media story. Tell us more about your work.
Wood Island Media specializes in celebrity, branded, and social content. We’ve done a lot of work with GQ, a fitness app called FitOn featuring celebrity trainers like Gabrielle Union and Jonathan Van Ness, and we recently launched a ton of videos with Chrissy Teigen for her Cravings brand.

We’ve been fortunate enough to work with some industry icons as a boutique shop, but we are incredibly versatile and can scale up or down according to your needs. We can deliver 60 workout videos or a 30-second fashion video and everything in between.

How do you think the industry will change over the next decade?
I remember attending a networking event for Asians in entertainment about six years ago and being told by and industry vet that, “There will never be a successful Asian Hollywood movie.”

Fast forward to present day, and “Crazy Rich Asians” grossed 200+ million worldwide and “Parasite” won best picture. This movement spotlighting Asian and other underrepresented voices have been evolving rapidly over the past couple of years, and it will only continue to grow. The power of media truly shapes our beliefs, and the more diverse stories there are, the better we can understand each other and see through our differences. 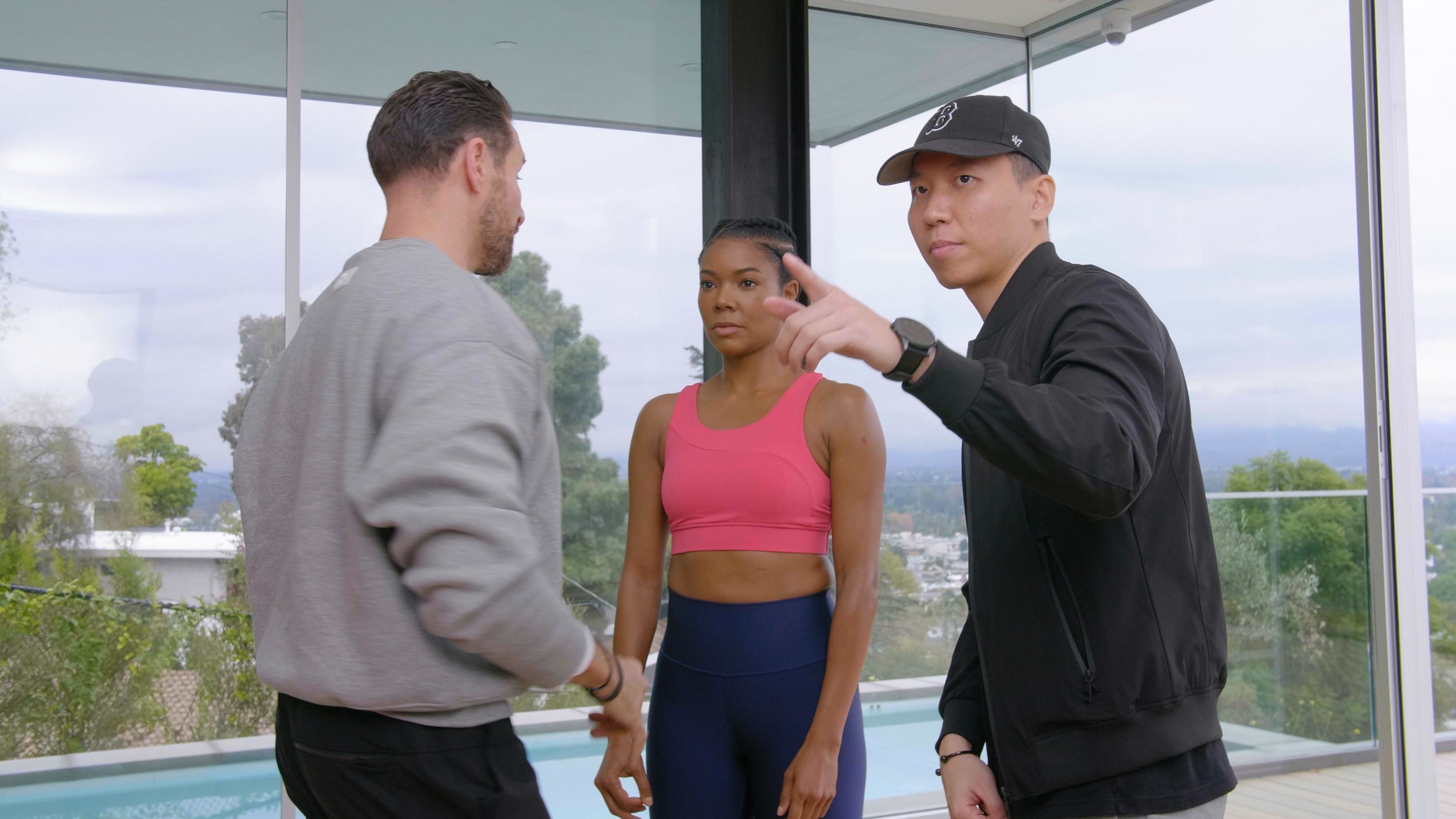 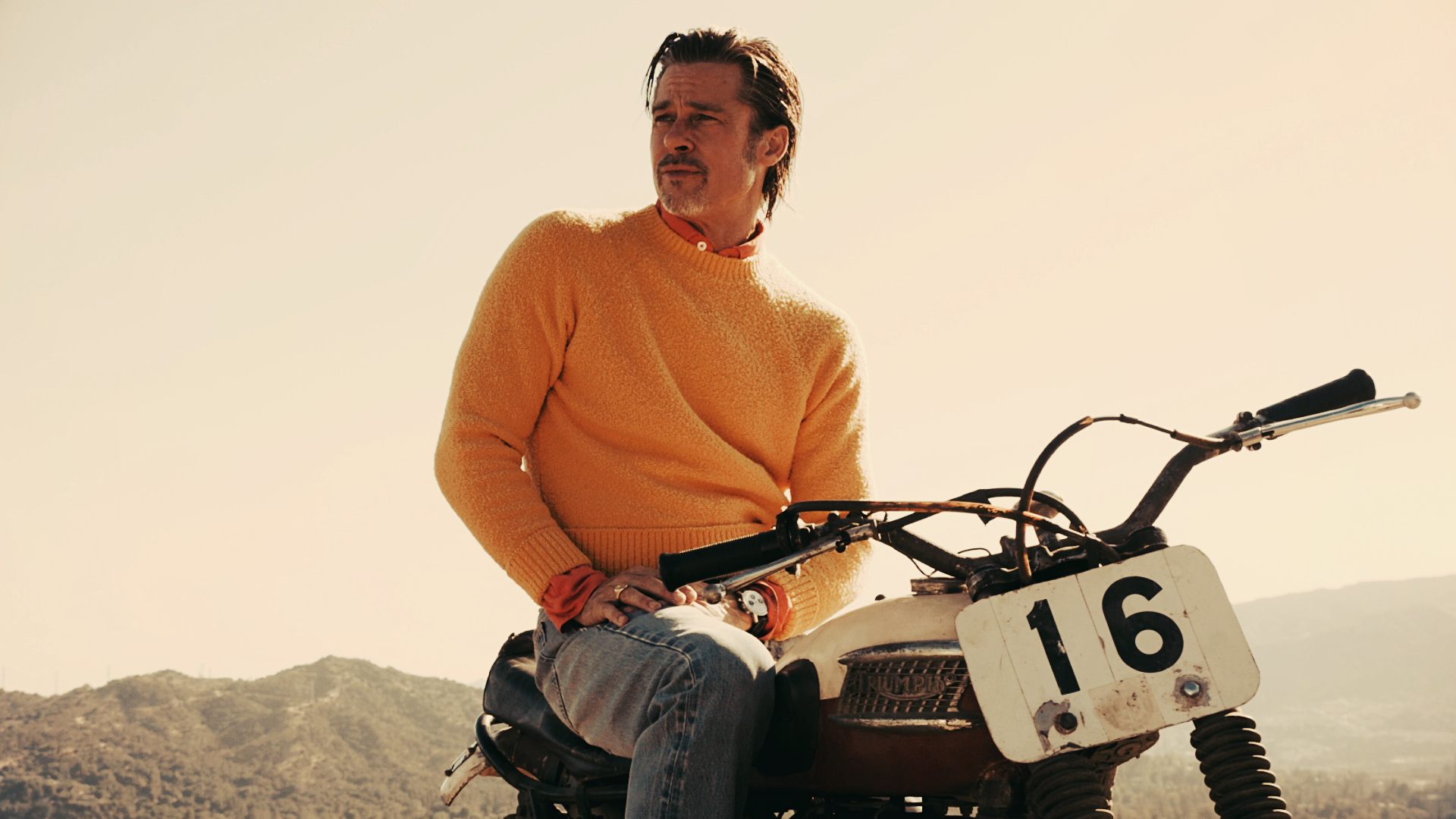 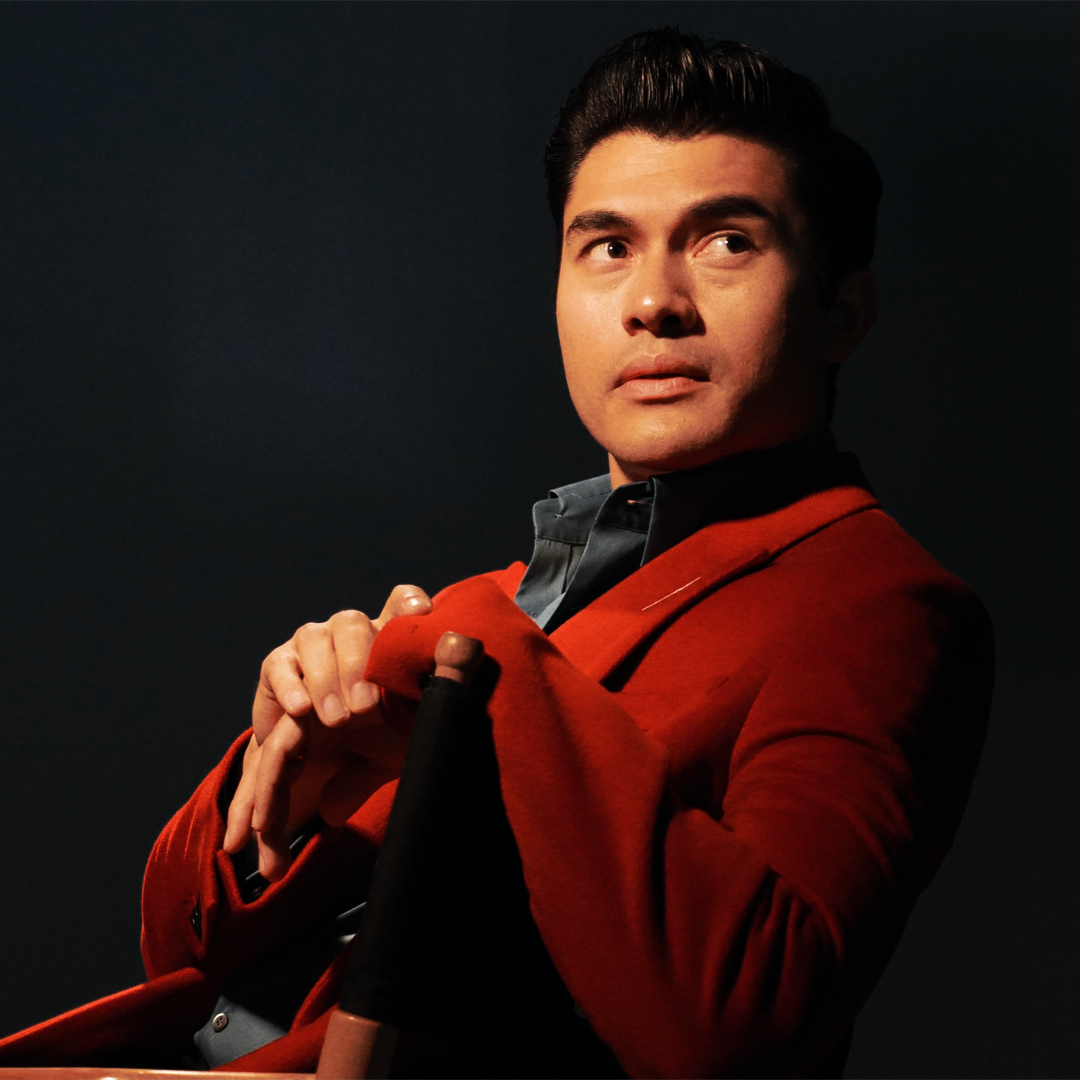 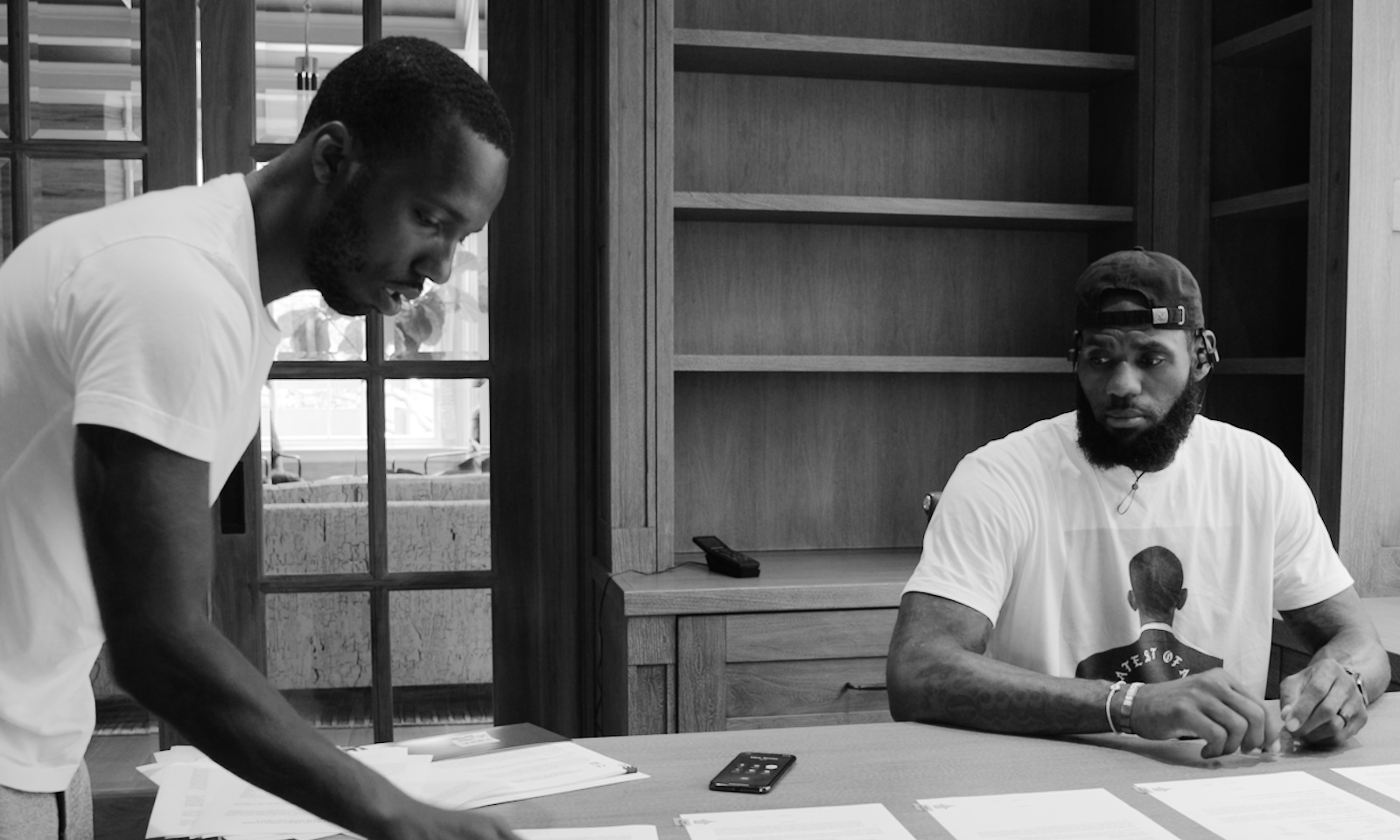 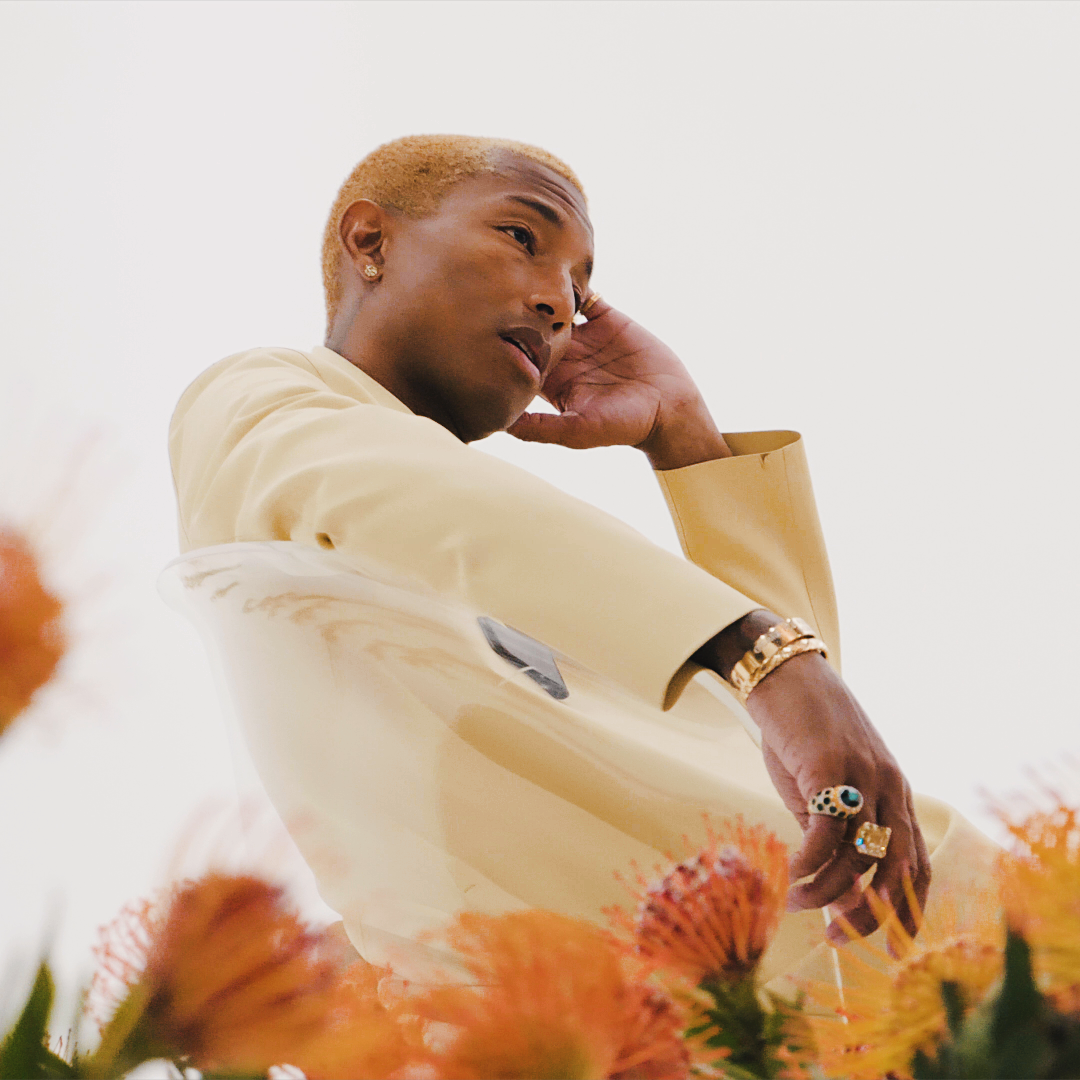 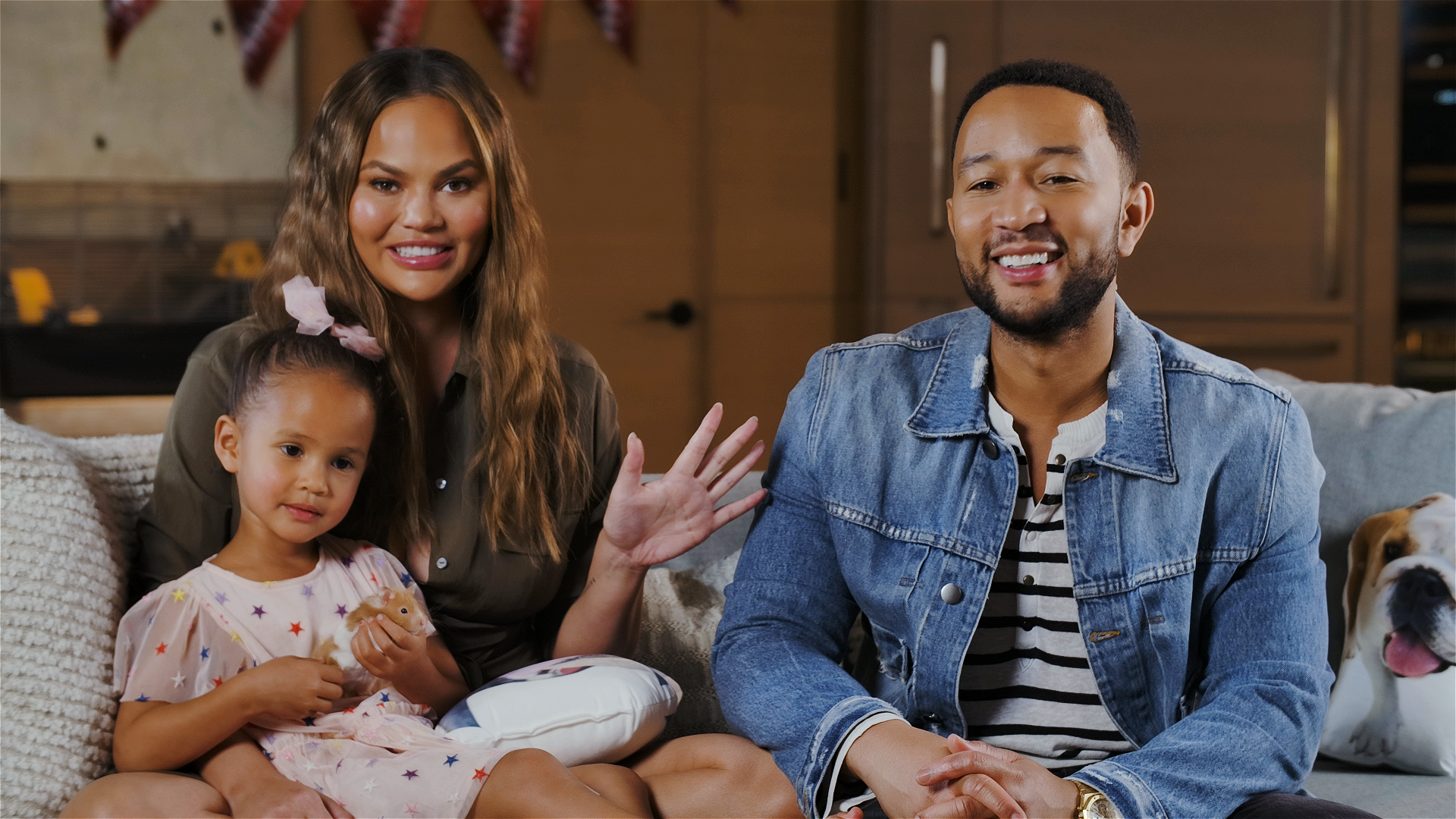