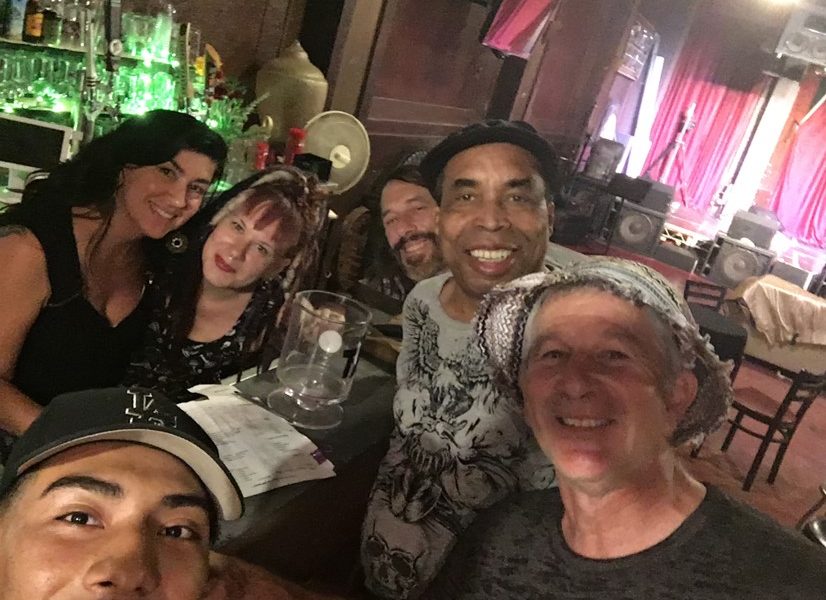 Today we’d like to introduce you to Steven Yablok.

Steven, please share your story with us. How did you get to where you are today?
Believing that Los Angeles could use a cafe/club on the “divining line” of Los Angeles, I opened a beer wine pool hall venue with the coolest juke box here in Mid-City in 1919. The place that pays homage to New Orleans, calling it Cafe/Club Fais Do-Do. The area was ridden with gangs, crack, prostitution and poverty, a forgotten area just south of the 10 freeway, an area left for dead as south of the 10 as in south of the tracks is the “bad” part of town. I believed that if we could attract artists/musicians then clients would go outside their comfort zones and foray to this obscure to the Westside scene/Hollywood cool kids to come party, break bread dance and vibe with people of all stripes, demographic, origin, orientation and culture. Fais Do do was founded on a dream in 1991 in a historical/architectural landmark on west Adams Boulevard. The site is a 1930’s art deco building originally a bank the area once known for jazz and blues clubs and a diverse communities, Jewish, Armenian, Italian, Afro-American and others all found residence and business in this area near where Fais Do-Do is located, With the construction of the 10 highway that which was south was deemed “bad neighborhood” homeownership covenants throughout Los Angeles, barred those of African descent from home ownership, so south LA and mid-city came to be where those of color landed, as white flight ensued, mid-city fell into 40 years of demise, poverty, dismissal of city and economic esteem. In 1991 I felt that the area was ripe for renewal and integration and a blues and jazz club/cafe was the tool for its reinvigoration. Bringing world class artists, bands, actors and film and television production to my site I have helped to transform the neighborhood, letting young people know that they don’t live in a “ghetto” they live in community where Grammy winners, academy award winners, world class performers play. We took a building scheduled for the wrecking ball and breathed life back into a tormented community, We have stood as a site of free expression, inclusion, community… offering New Orleans style fare, and a welcoming vibe to all. We have helped to extend people of L.A’s boundaries, here is what was written in SOVO magazine of our mid-recent hip hop scene… http://sovomagazine.com/fais-do-do/

Here is a recent interview in The Neighborhood News
http://theneighborhoodnewsonline.net/local-people/featured-business/1293-fais-do-do-28-years-strong

I started fdd with 500 dollars and a dream, named it for a French lullabye an expression that became known as a township dance as in “put the kids to sleep, the grown-ups are gonna party” Infused with the sounds of New Orleans, Zydeco, blues, jazz, reggae, rock, bob, hip hop soul and Latin music. We offer a welcoming down home environment, available for filming, private parties, community gatherings fundraisers and more, also opening daily this fall.

Fais Do-Do is a Cajun dance party, as well as a phrase used by mothers to tell their infants to go to sleep. The Mid-City nightclub Fais Do-Do is very much a raging Cajun dance party, and a whole lot more besides, with its large bar and adjoining ballroom hosting a dizzying array of music and theater events. Based in a former bank building that was built in an Art Deco style in 1930, the club is a center of nightlife in the Mid-City area once known as the Sugar Hill District. In the past, stellar musicians like John Coltrane, Billy Preston and the late Sam Cooke used to hang out here. More recently, a wide variety of influential rappers (including Scarub and 2Mex), Latin rockers (Quetzal), and world, jazz and blues musicians have made their mark on its stage. A large dance floor gives way to a wooden stage in the corner. A balcony above the bar looks down on the dance floor and toward the stage. The bar serves beer and wine, and the age limit is usually 21 & over. Street parking available.

Above are some reviews of the place, I am happy to sit for an interview so that you may explore more of the soul that makes fdd a special establishment for Los Angeles, and beyond!

Has it been a smooth road?
The city of Los Angeles building and safety department in 1991 slapped a “vacate” order on the building due to required earthquake retrofit order Yes 1992 Rodney King riots burned and looted buildings on all sides, the racial tensions that engulfed the city were more prominent in Mid-City than in more affluent areas, The 1994 Northridge earthquake wrecked havoc on our block. The O.J. trial brought more racial turmoil, 1994. Bush gulf war 1 and Bush gulf war two, 911, the financial meltdown. Two, attempts to upgrade my beer and wine license to a full line of alcoholic spirits failed causing heavy financial and emotional expense, due to either, city councilmen apathy, or ignorance to my wanting to establish an world class entertainment spot here in mid-city, a venue with equal rights and entitlements as venues throughout the city. A murder happened in the venue in 1999, and an ensuing lawsuit cost time and much needed resources. Endemic crime and a neighborhood with a reputation of gang drug prostitution violence and poverty all have contributed to not being able to assemble resources, and strategic partnerships to grow the business. Also the perception, real or imagined of the neighborhood, made it difficult to hire and keep some staffing. The proximity to churches, schools and home/apartments always added pressure on parking, fears of gentrification and a general mistrust of our methods and culture.

So let’s switch gears a bit and go into the Cafe Club Fais Do Do story. Tell us more about the business.
Longevity, our commitment to community, integration and welcoming of all races and orientation, we had the good taste to help break bands like, Ozomatli, the Black Eyed Peas, Fugee’s, w Lauren Hill, Questlove, Jurassic 5, bands such as Los Lobos, the Melvins, Death Cab for Cutie, Cat Power, John Baptiste and Stay Human (currently the band leader for the Colbert Show) We hosted the Watts Prophets, shortly after the Rodney King riots, as well as “Inside the Creole Mafia” written by Roger Guinvere Smith and Mark Broyard, inciting/creating, healing conversation, compassion and understanding to pressures on the African-American community. We have been place free speech, with our “soap box” presentations. Our staff and ownership has offered gang intervention programs, acting workshops for youngsters to find their “voice” We’ve stood out a place of cultural creative integrity in an area considered by its youth, transforming community from “ghetto” to mecca of diversity and creativity.

Fais Do-Do has been site to hundreds of days of photo and filming to name a few, current TV series “This is Us”, Insecure, I’m Dying up Here. Features like LaLa Land, Devil in a Blue dress (Denzel Washington) Ron Howard’s Ed TV, Austin Powers “international man of mystery” music video’s Destiny’s Child with Beyoncé’, the Eagles performing “take it easy” Bruno Mars Locked out of Heaven, and many more, here are links to some filmed here.

Going forward we intend to open a daily pub, “a cafe neighborhood bar for people from all over…” renovations are underway of kitchen, bar and patio.

Most proud that we have created a bridge for all of L.A. to connect and stood as a beacon of light to those who may have thought they lived in a “bad” neighborhood and offered a safety zone to venture from the more affluent areas of Los Angeles, to enjoy and cultivate and celebrate art, music, dance and diversity.

Fdd is the pioneer or first gentrifier of this Mid-City community, Now it seems that the word is out institutional and corporate investment is well on its way to changing the demographic and economic landscape of West Adams and Mid-City.

How do you think the industry will change over the next decade?
Tech has enabled us to expand our brand beyond “brick and mortar”. Looking forward to using all tech social media while we establish lifestyle brands/branding and create content for the web. We are engaged on video production of both a DIY, show to reboot, rebrand the club as well as an episodic series about the drama and dreams of this diverse, sincere, integrated little venue in the heart of a “South Hollywood”. 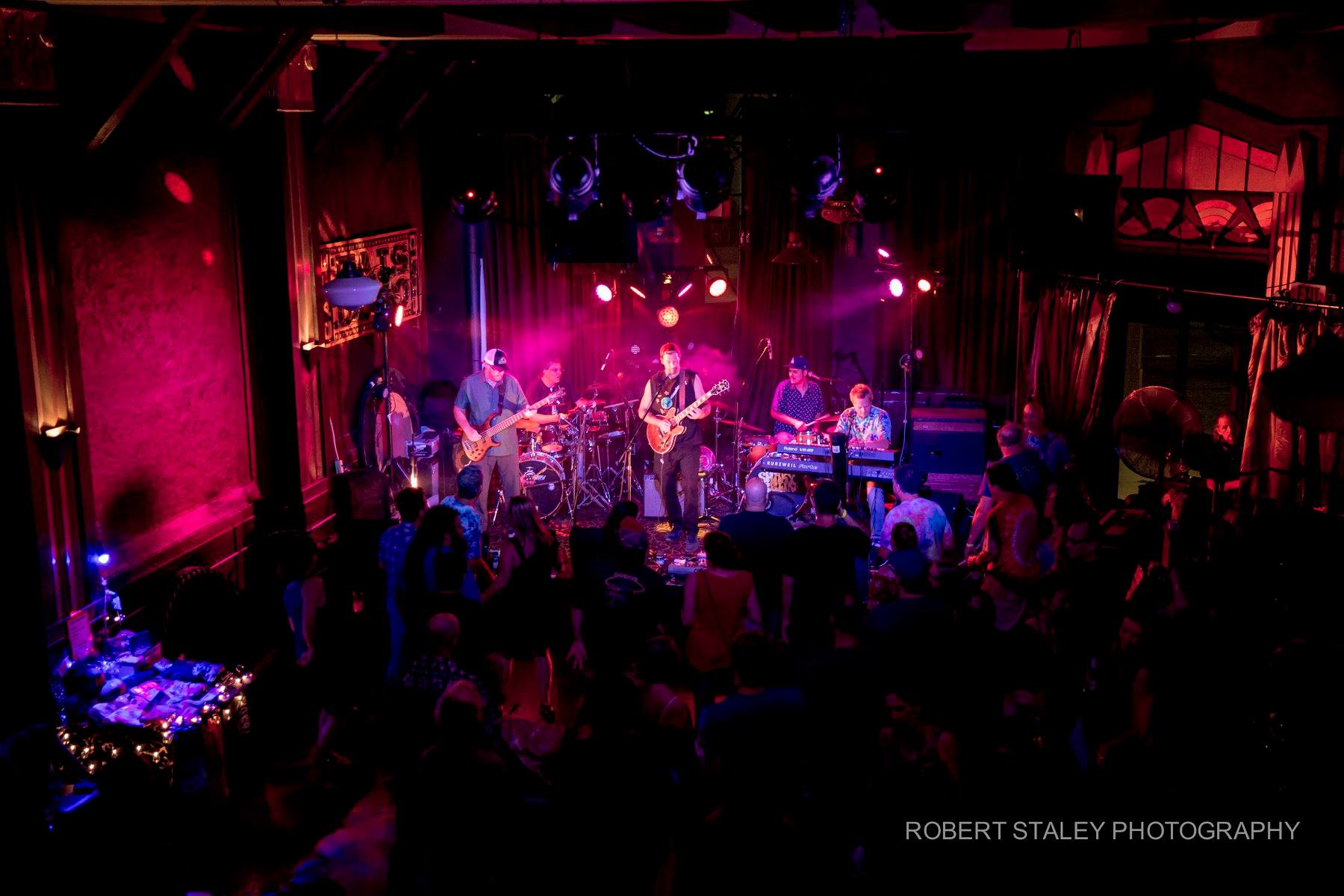 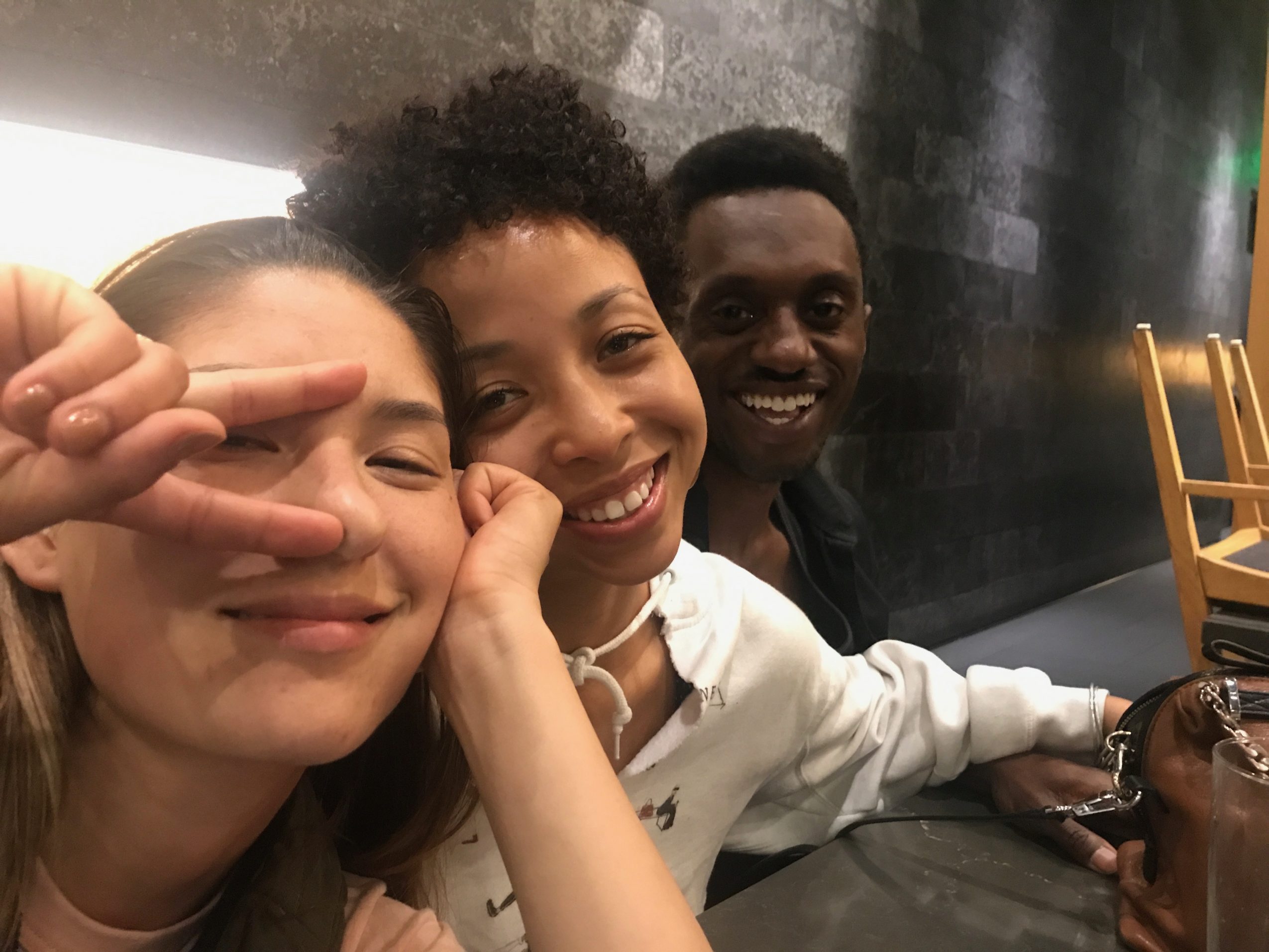 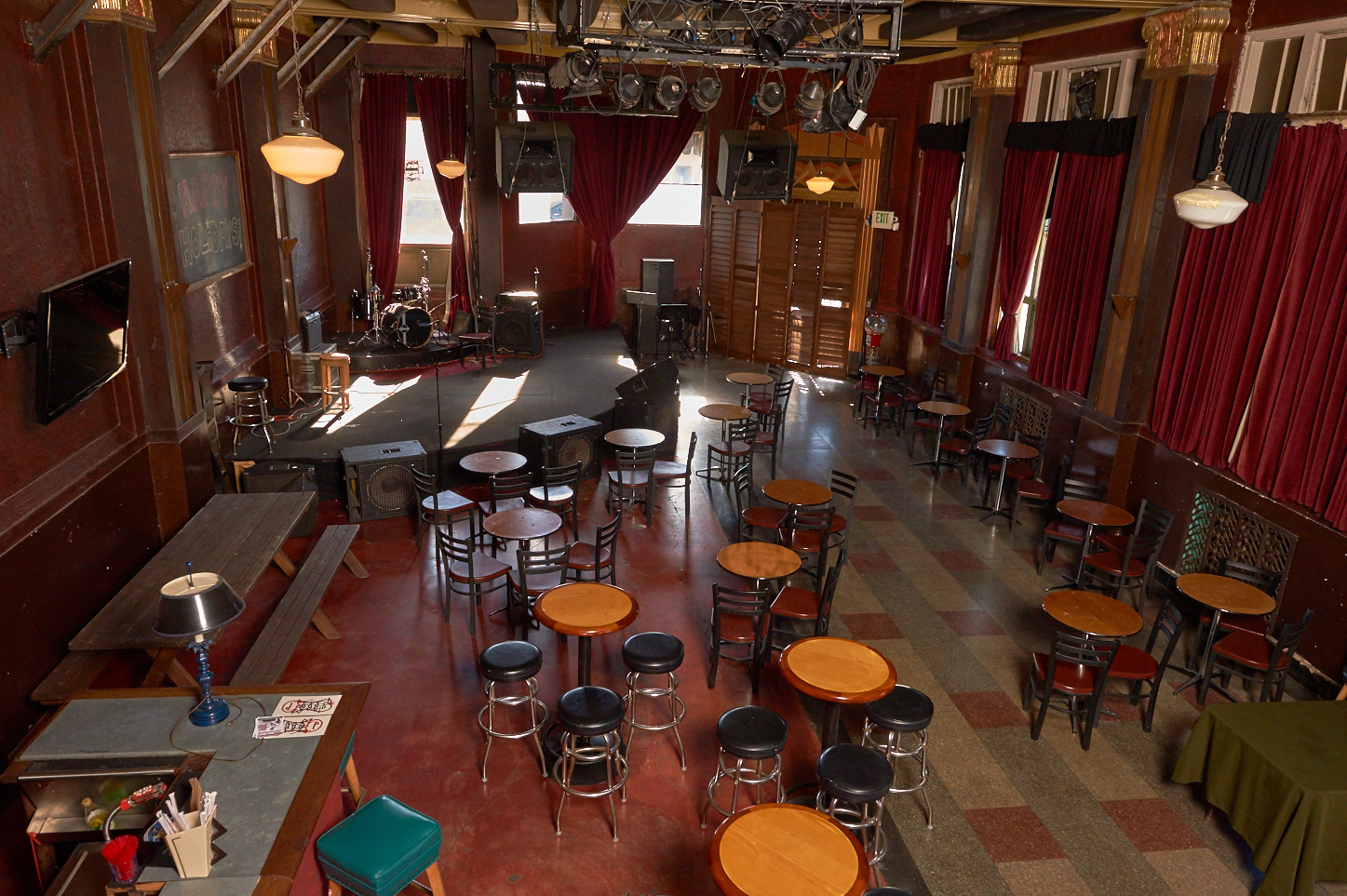 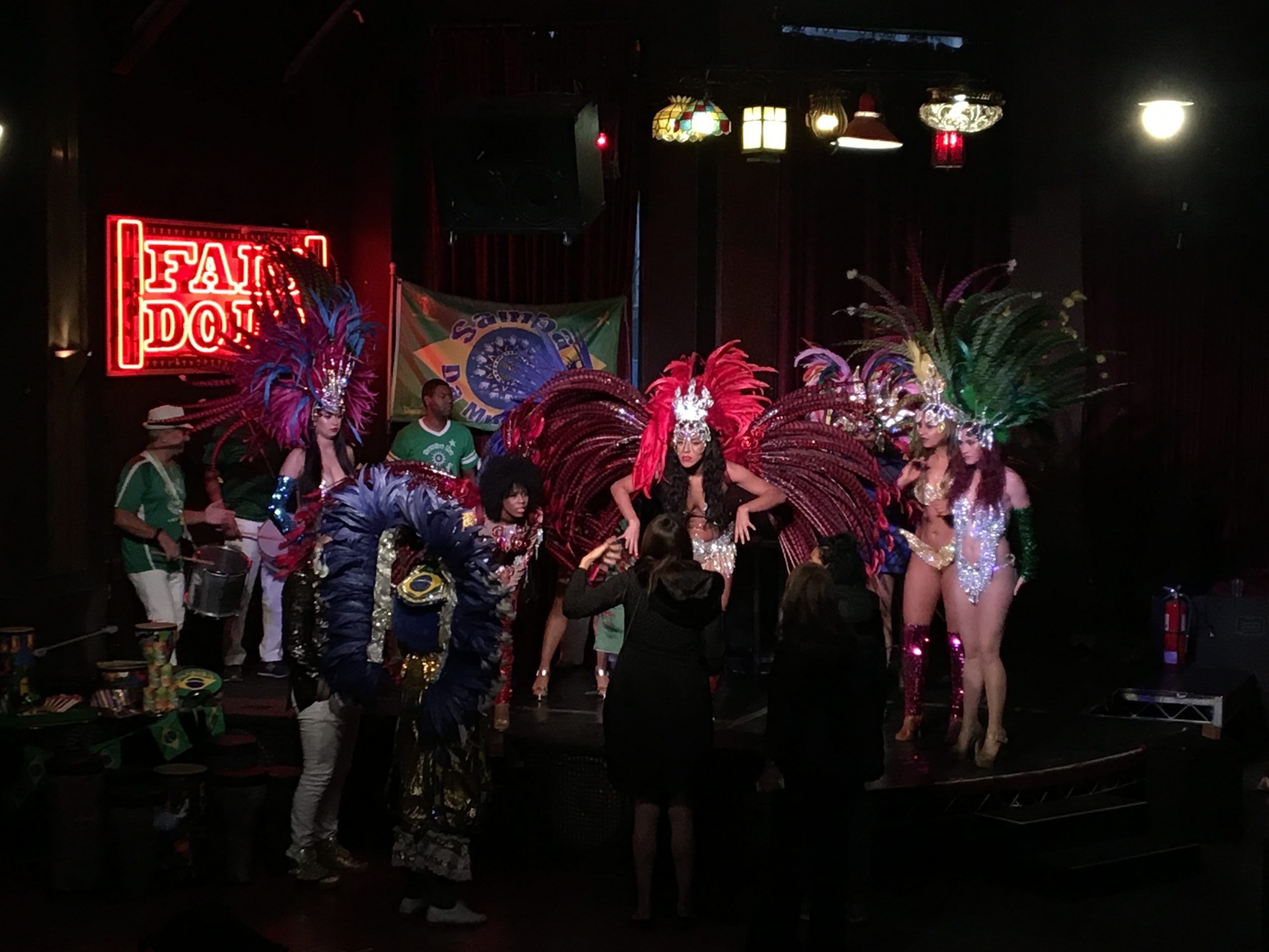 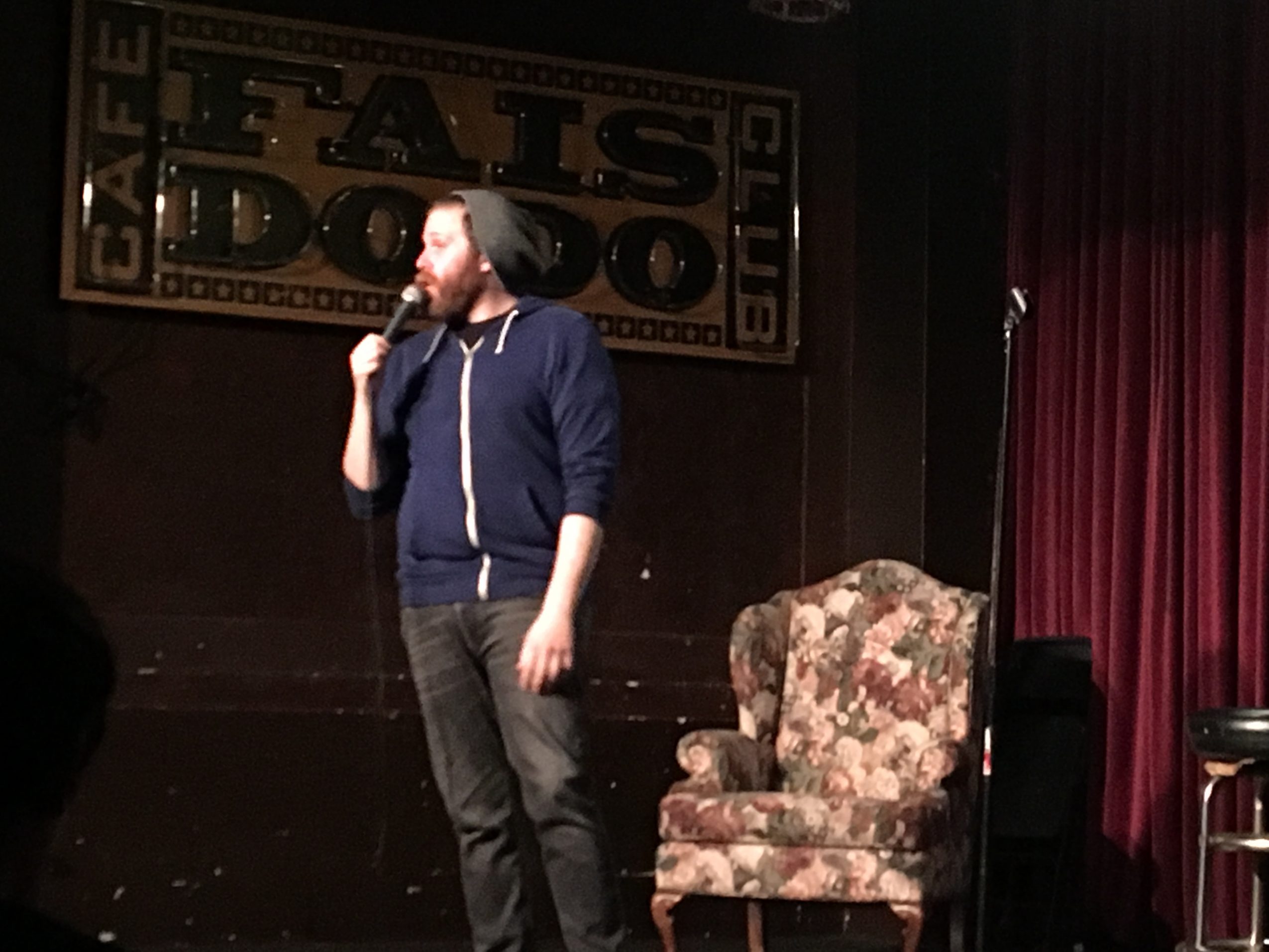 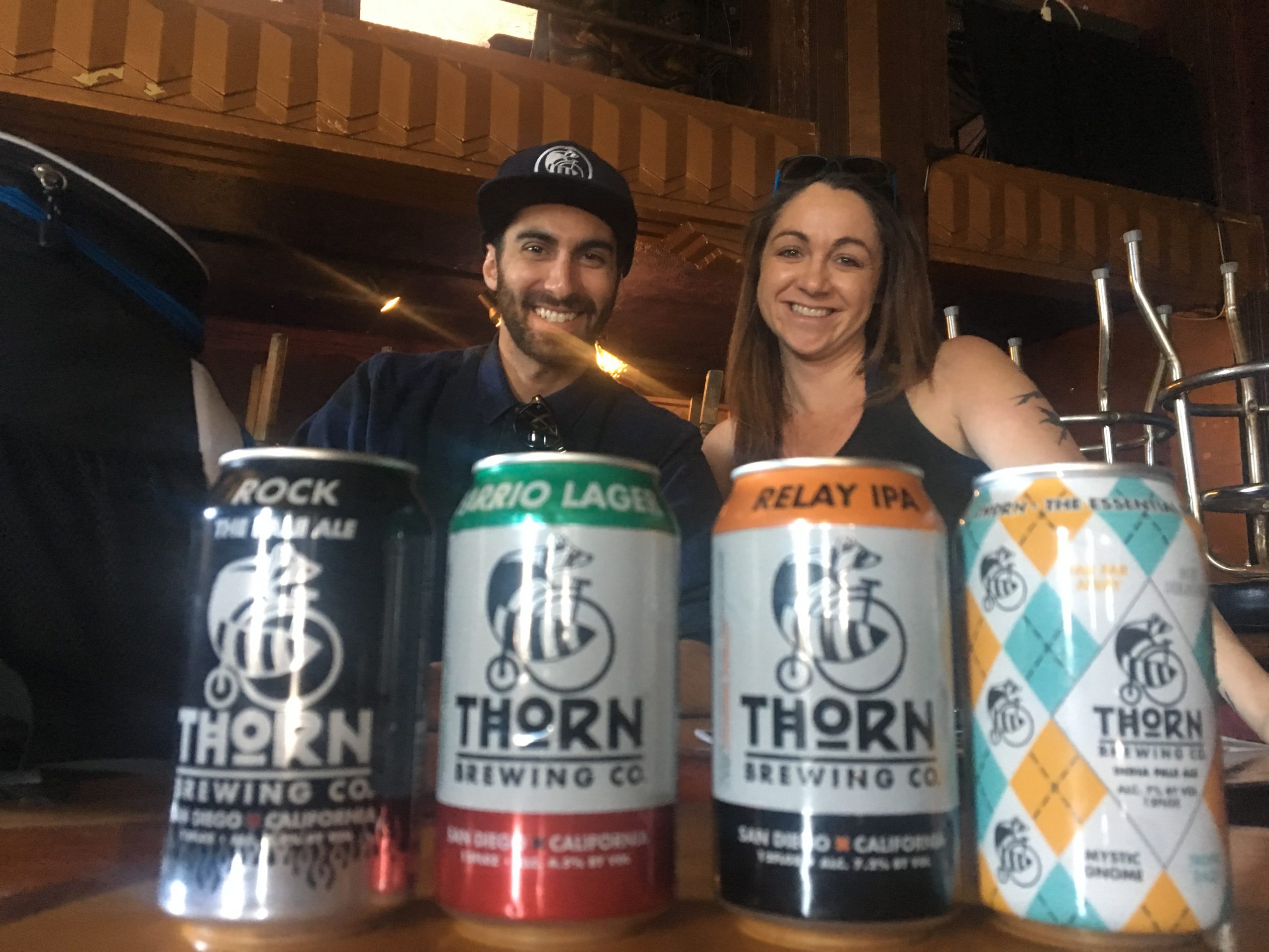 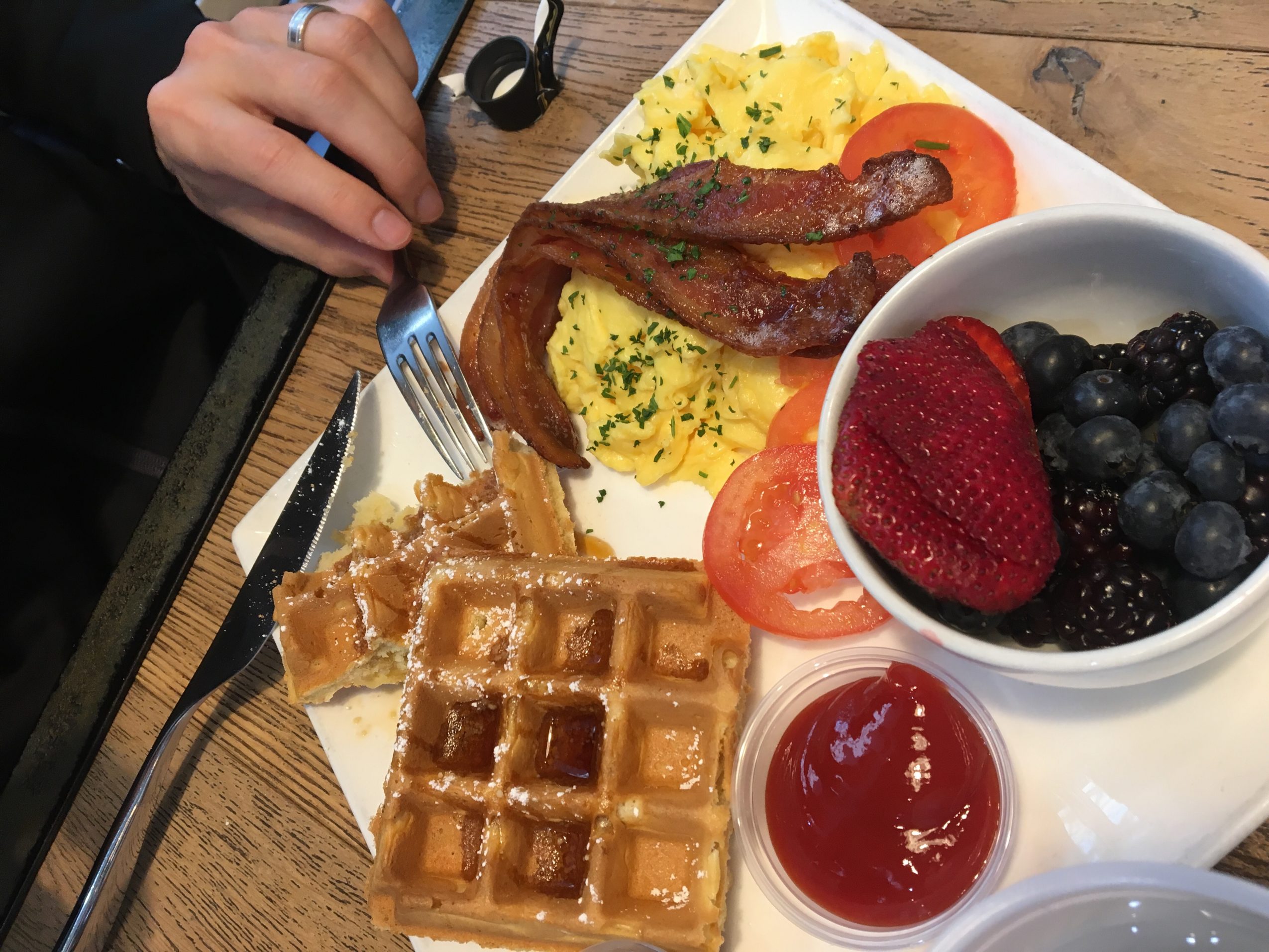 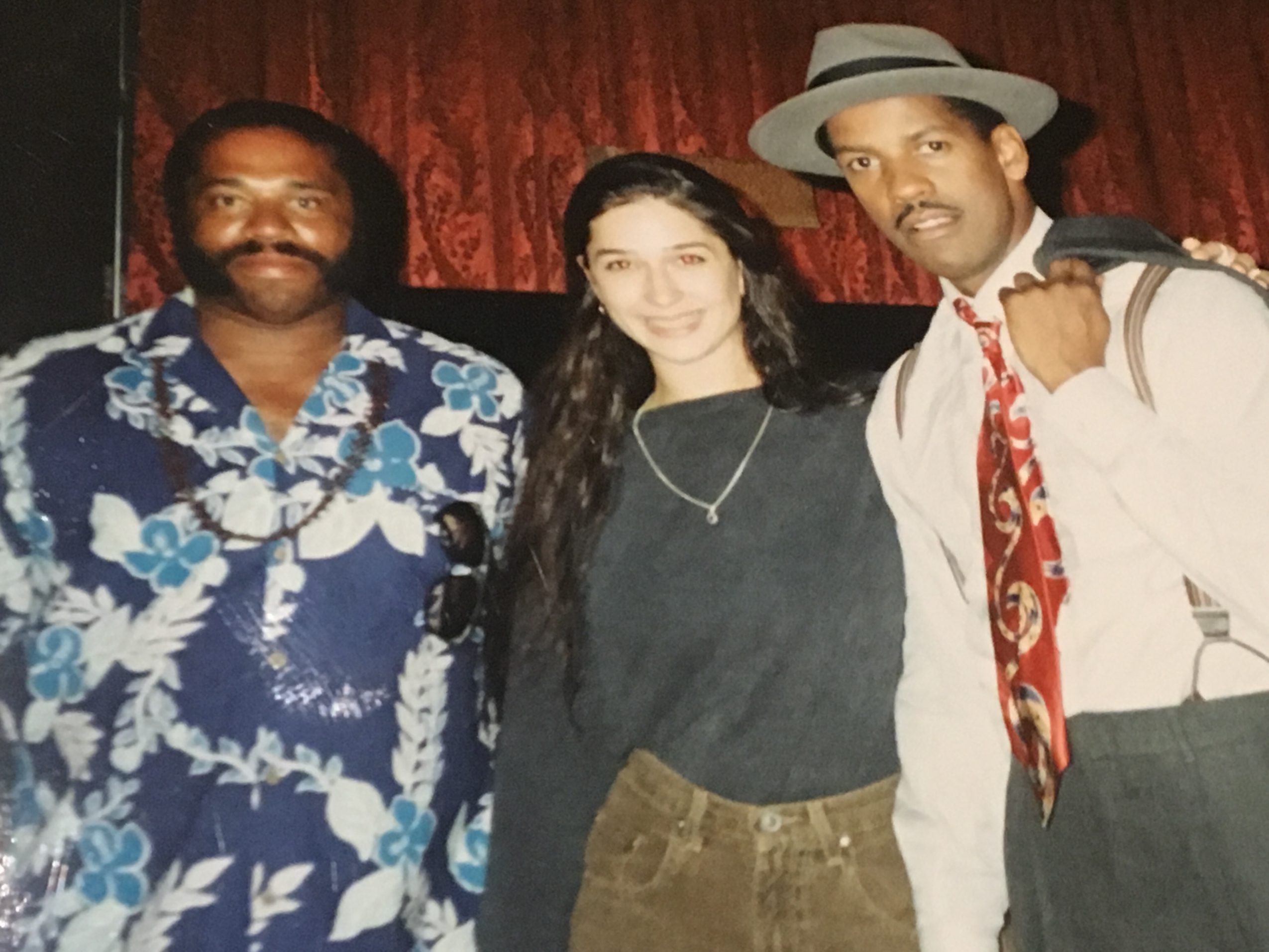