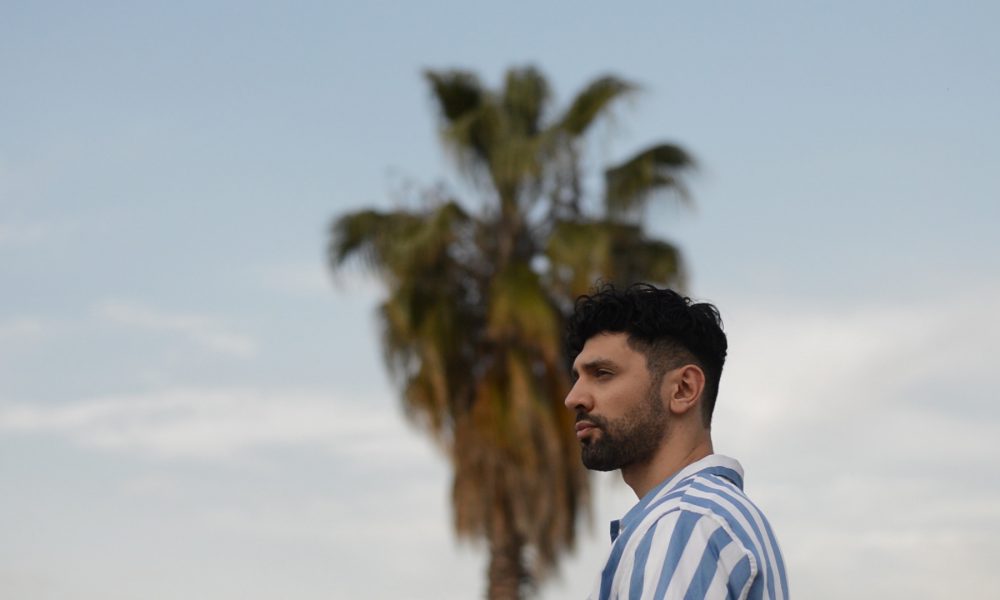 Today we’d like to introduce you to Steven Maribojoc.

Steven, can you briefly walk us through your story – how you started and how you got to where you are today.
I don’t know how much of my story in regards to music is fully completed as of yet haha, but originally I started making beats around my senior year of high school. I remember going on this east coast college trip done by our school, and we got to visit and stay at the dorms of students in certain places. There was one person (I wish I remembered his name) that I stayed with who showed me beats he was making in Fruity Loops and I remember thinking “this sounds just like the radio”. Right when I got home, I downloaded the demo version of FL on my family computer and started making beats, which were pretty bad initially (but that’s alright).

From there, I just kept making music in waves. Sometimes I would kind of forget about it entirely, since I still had the struggles of everyday life to deal with, then I’d get back into it and do nothing but make beats for weeks at a time.

I don’t remember when I first started putting vocals on my tracks specifically, but I think it was near the end of college. I had so many beats lying around I wished had vocals on it, but it was either tough to work with others schedule-wise or they would just not get the direction I was going with on songs. So one day I was just like “whatever”, and started recording myself. I was very, very bad at singing initially haha, and still don’t think I’m the greatest or anything, but I improved a ton from then. Over time, I just got better at making music overall, and honestly still think I’m getting better every day.

We’re always bombarded by how great it is to pursue your passion, etc – but we’ve spoken with enough people to know that it’s not always easy. Overall, would you say things have been easy for you?
I think the general struggles of making music and trying to make it in the industry are pretty synonymous with the struggles of simply getting through life, trying to make money, own property, have an active social circle, and simply whatever ideas most people have of being successful. Getting to those goals is tough regardless of what you’re doing in life, but understandably easier or harder depending on where you start out.

A huge challenge of mine in particular when first starting to record was simply having the space to do that. I was staying in a place that wasn’t really conducive to noise for a long time, and I had a bunch of ideas I wanted to record but wasn’t really able to, so I just started recording in my car. I would park outside this 24 hour fitness near Hawthorne since the parking lot was huge and I didn’t think anyone would bother me and would just record in there for a few hours then head home. I had blankets up for noise canceling, and honestly the recordings ended up sounding not too bad haha.

Outside of that, I think everyone wanting a career in art/entertainment goes through struggles of confidence and direction. I still go through that, pretty much every day, but I also do earnestly enjoy making music. My confidence for the songs that I make and how I feel about them overall comes in waves as well, but I just try to enjoy the journey and try to focus on the small things I do enjoy about art/music in general.

We’d love to hear more about your work and what you are currently focused on. What else should we know?
I make music under the name Nsolo.

It’s always been kind of an R&B project for me in particular, since I’ve always loved R&B. I do like to take things in a more alternative direction though a lot of the time with songs. I just appreciate people who make art that’s a little outside the box and I try to do that in little ways when I think it’s conducive to the music.

So, what’s next? Any big plans?
I have so many plans!

I’m dropping an LP pretty soon of a bunch of tracks I’ve released and trying to do a limited vinyl run. I have a bunch of collabs I’ve worked on recently that I’m excited to put out. I’ve also been dropping a new song pretty much every month for the past year and a half or so, and I’m excited to continue doing that, there’s a bunch of songs in the vault that I’m really happy with.

I’ve also been playing more shows recently, so looking forward to going out and doing that a bit more as well. 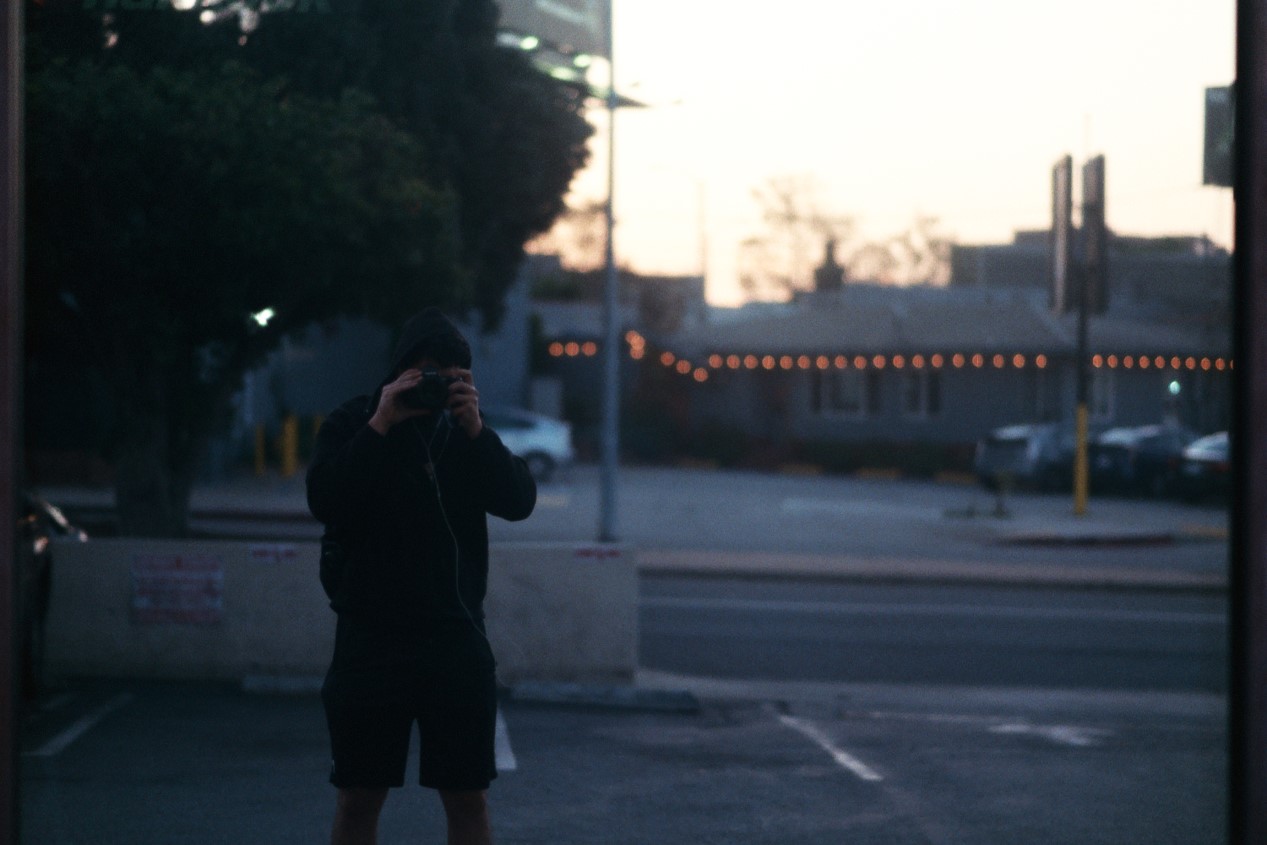 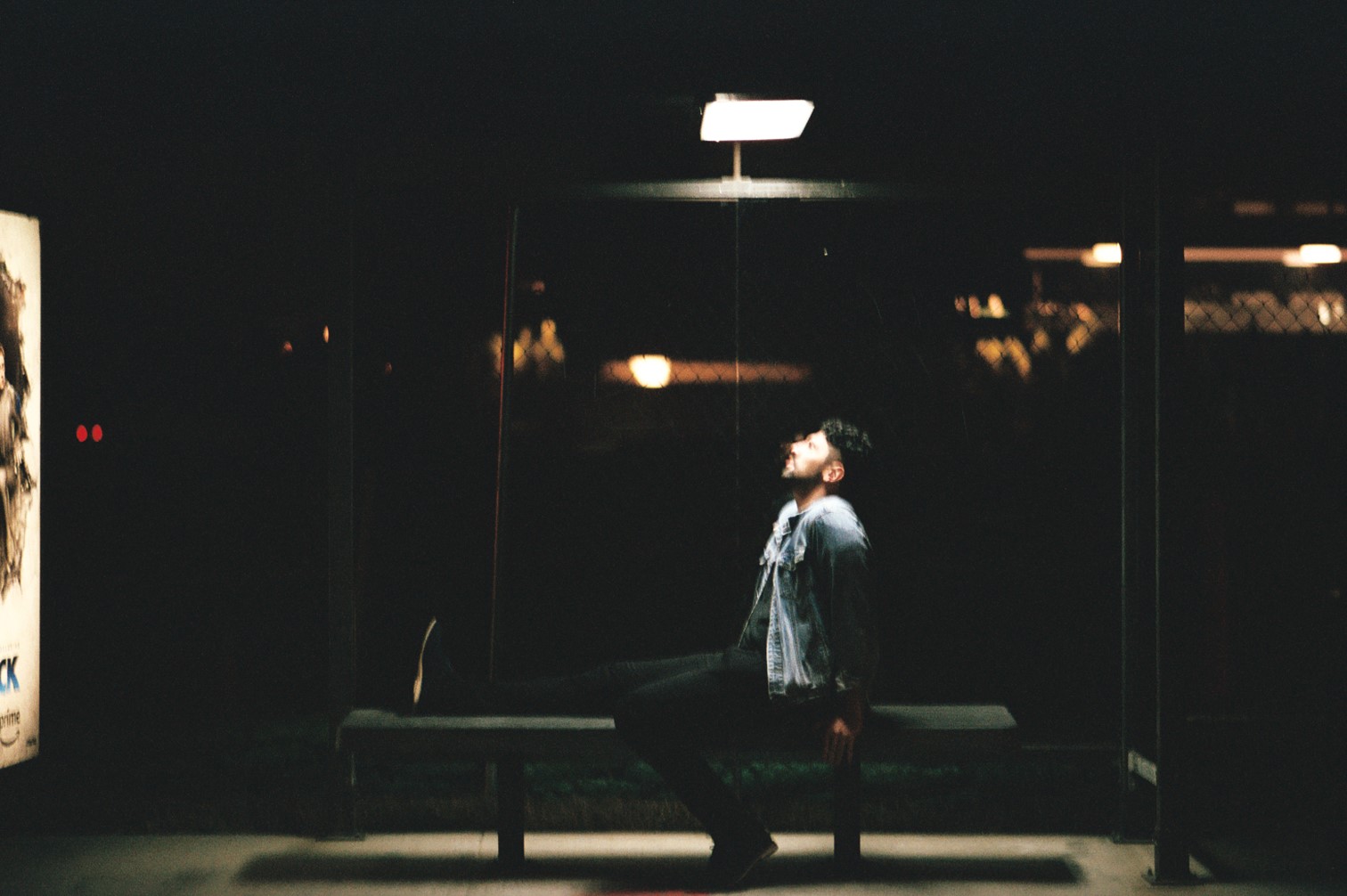 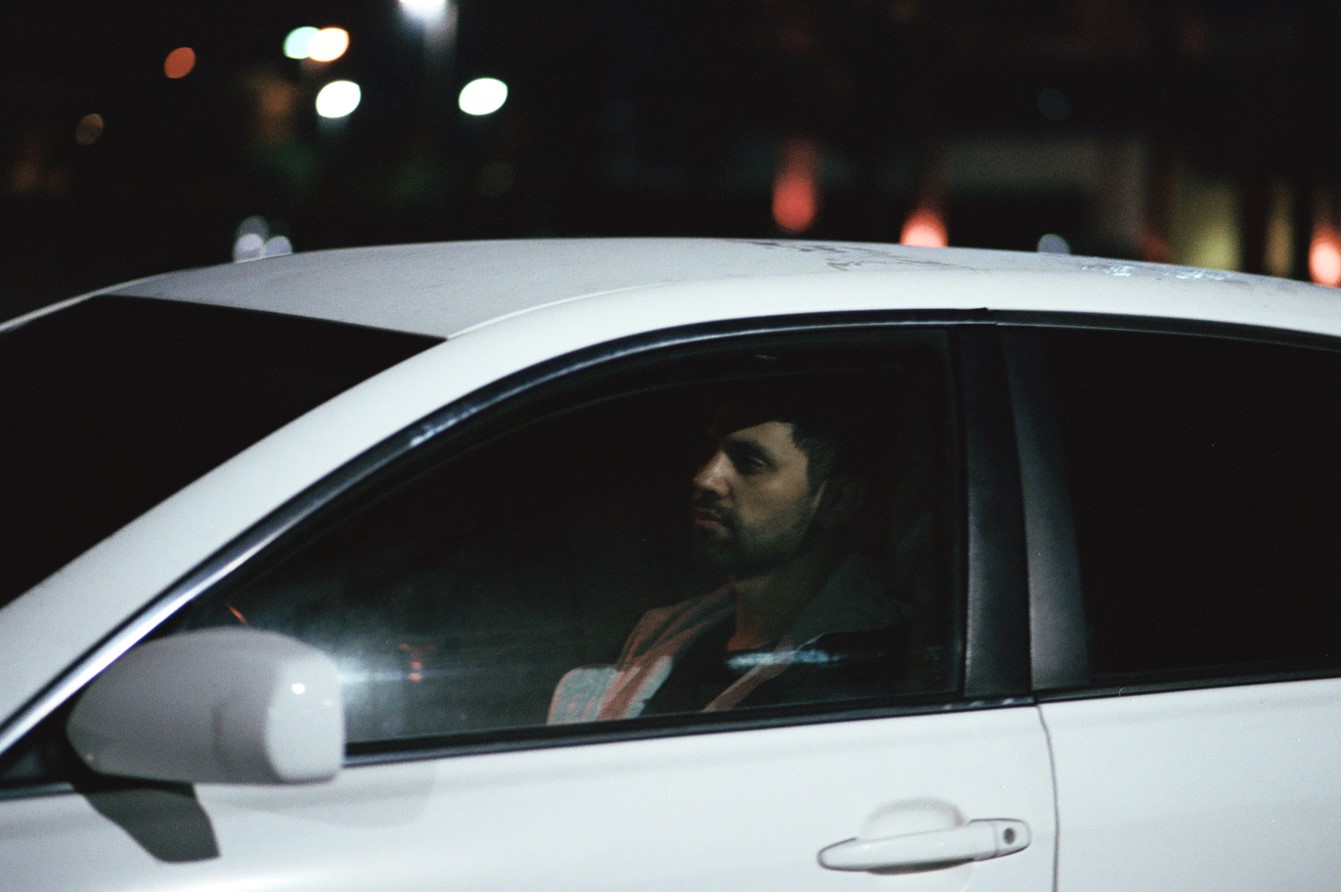 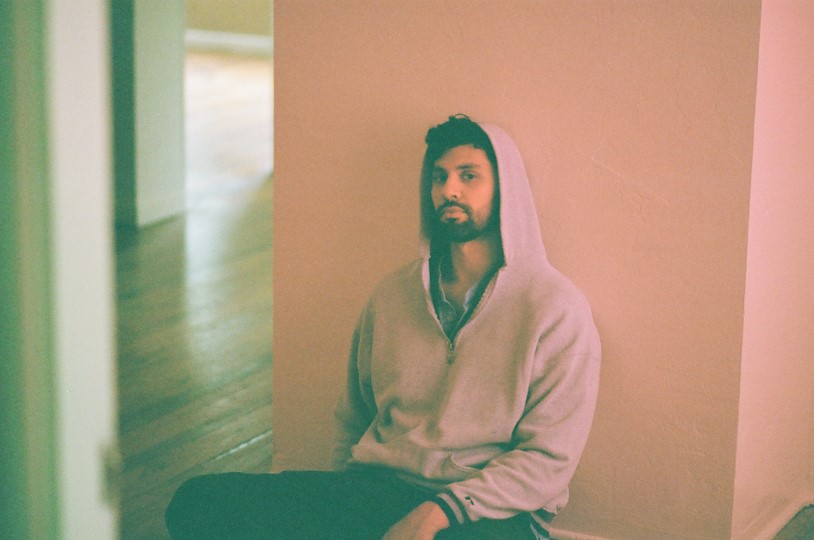