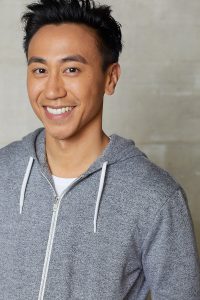 Today we’d like to introduce you to Steven Ho.

Thanks for sharing your story with us Steven. So, let’s start at the beginning and we can move on from there.
I started acting in 2014. At the time, I was working as an EMT at the Stanford ER and deciding what the next step in my medical career would be. I decided to take some theatre classes at Foothill college in Los Altos while deciding. My first show, I had no lines. My only job was to carry potato sacks across stage while two actors talked.

I caught the bug, put my medical aspirations on hold, and have been doing theatre ever since. Three years later, I got a theatrical/commercial agent in San Francisco and started booking commercials and doing small film projects here and there. I was still working at Stanford and took up another job teaching improv to inmates at a facility in Sacramento. My life was crazy busy but I never felt more fulfilled in my life. In 2019 I received a job offer from UCLA to work in the ER and decided it was time to move to LA. Since being here I have performed stand up for some of the best venues in LA including the comedy store and Ice house. I helped start the Airport Adjacent Sketch Show with regular performances at the Ruskin Theatre in Santa Monica. I’ve been lucky enough to book commercials, one of which took me to New Mexico. And I am currently in rehearsal for Company of Angels Short play festival: It’s all ReLAtional. Next comedy show will be at the end of the month.

Great, so let’s dig a little deeper into the story – has it been an easy path overall and if not, what were the challenges you’ve had to overcome?
One of the biggest struggles is dealing with the stress of having to constantly rearrange my schedule to fit in everything I want to do. Audition notices are always sent out the day before and if I’m working the next day, I have to scramble to get my shift covered. When I’m in a show, I have to rearrange my work schedule so that it doesn’t interfere with my rehearsals/performance days. Luckily I work 12-hour shifts and have the option of working overnights if I had to. I remember when I was transitioning to LA and UCLA, I was still doing a show in San Francisco. I had to be at the theatre in San Francisco 6 days a week. So I would be at the show Sunday for the matinee, get out at 5, fly into LA Sunday night, work 12 hours Monday, fly back to San Francisco Tuesday, and head to the theatre for the Tuesday night performance. I did that for an entire month.

The other challenge is finding projects that need an Asian male actor like me. As much as the media would like people to believe there are tons of Asian roles available, the reality is there isn’t. This issue was one of the main reasons I started performing stand up. It was the easiest way for me to push the Vietnamese American narrative and have it quickly be seen by an audience. I speak a lot of Vietnamese in my set and so far the audiences love it. It proves that America is ready for our stories and that we should be pushing for more Asian American stories in the media.

We’d love to hear more about your work and what you are currently focused on. What else should we know?
Comedy. I love comedy through any medium, be it theatre, stand up, improv, sketch, sitcoms, and movies. I am most proud of my set as a stand-up comedian. I always thought there was something interesting and worthwhile about my story, language and background. I wanted to invite people into my world as a first-generation Vietnamese boy growing up in America. I wanted it to be an honest story about my life and the only way that would be possible is if I did it in Vietnamese. I grew with immigrant parents and grandparents who never really cared to learn English. The dialogue in my head has always been Vietnamese. So I started speaking Vietnamese on stage and it worked. Of course, I was nervous at first but I knew it was funny and I was going to convince everyone that it was.

Do you look back particularly fondly on any memories from childhood?
Some of my favorite memories as a child was sitting at home with my family and watching “Paris by Night”, a very popular Vietnamese-language musical variety show. I loved the sketch comedy portion of the show. I didn’t know what I was watching at the time but I loved it and it was my first exposure to comedy. My parents loved it too. I watched a lot of “I Love Lucy” and “The Three Stooges” with them. 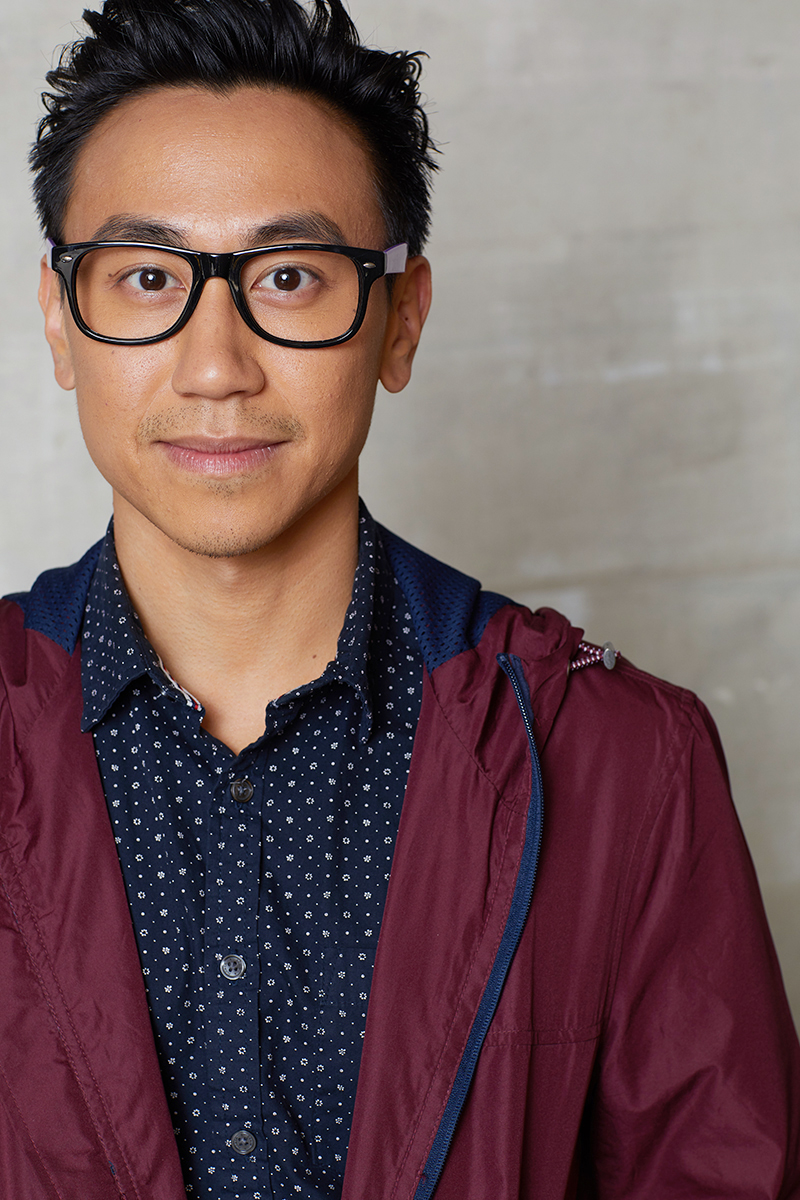 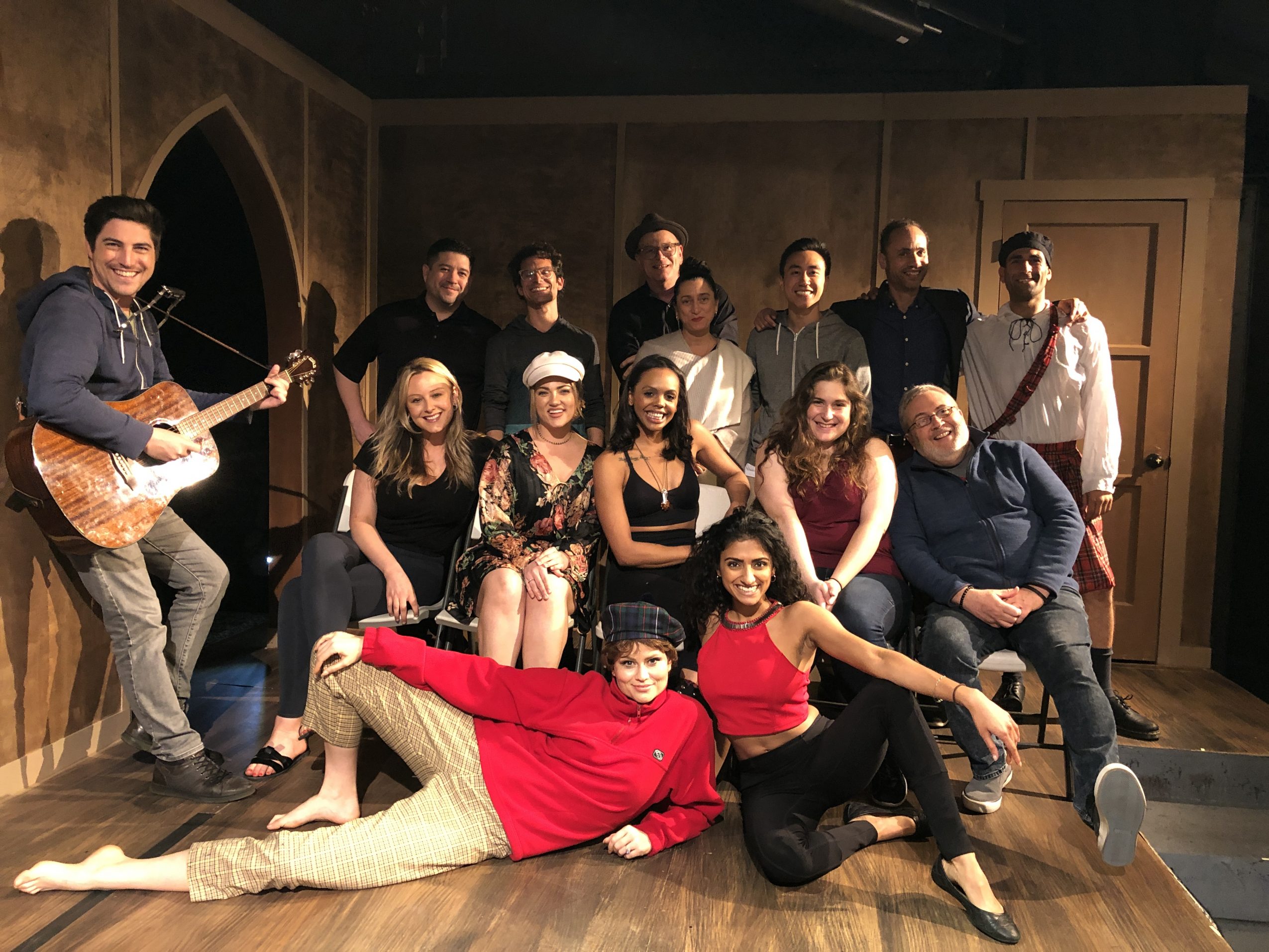 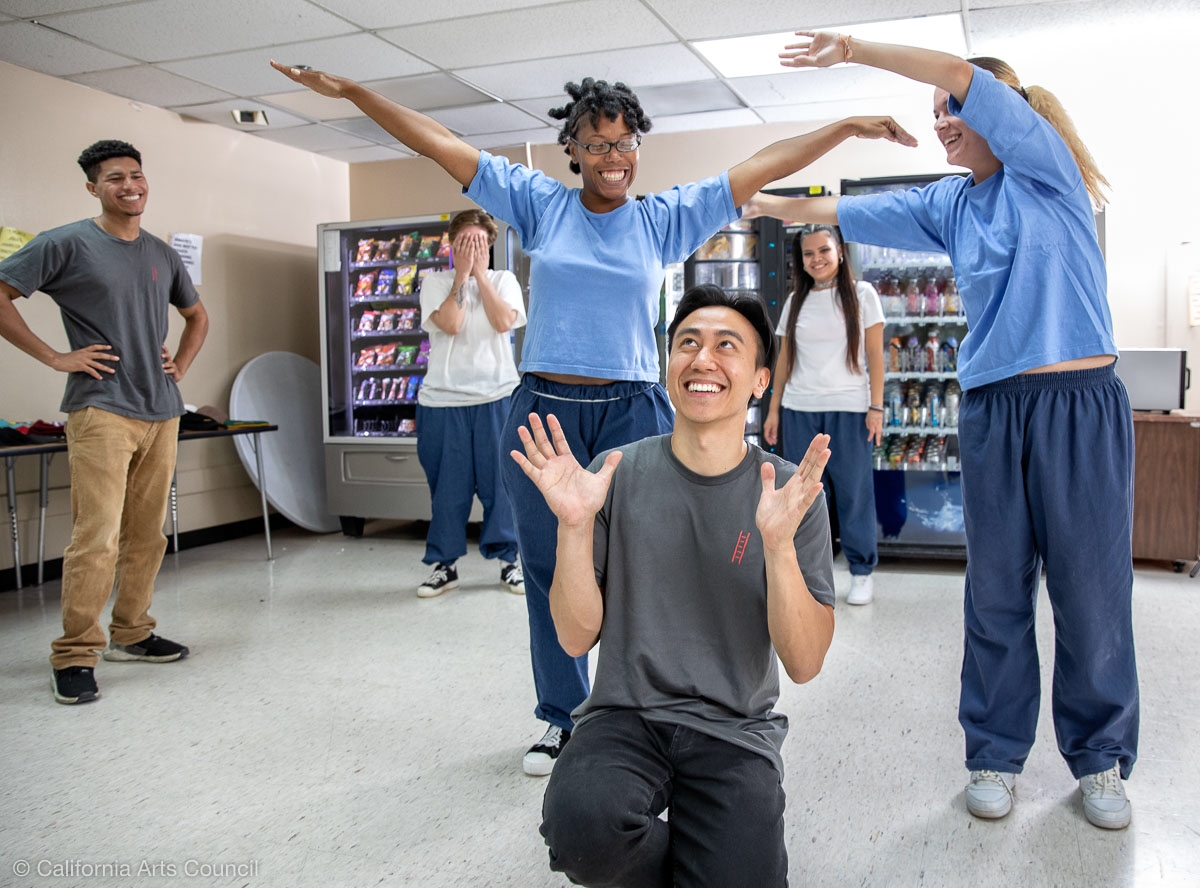 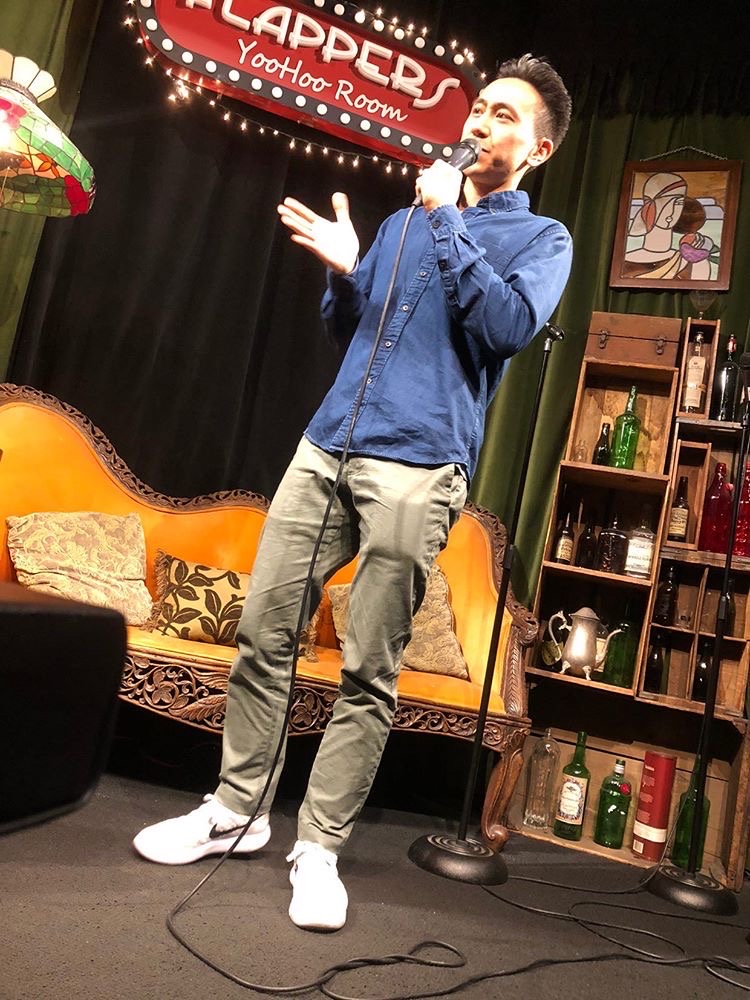