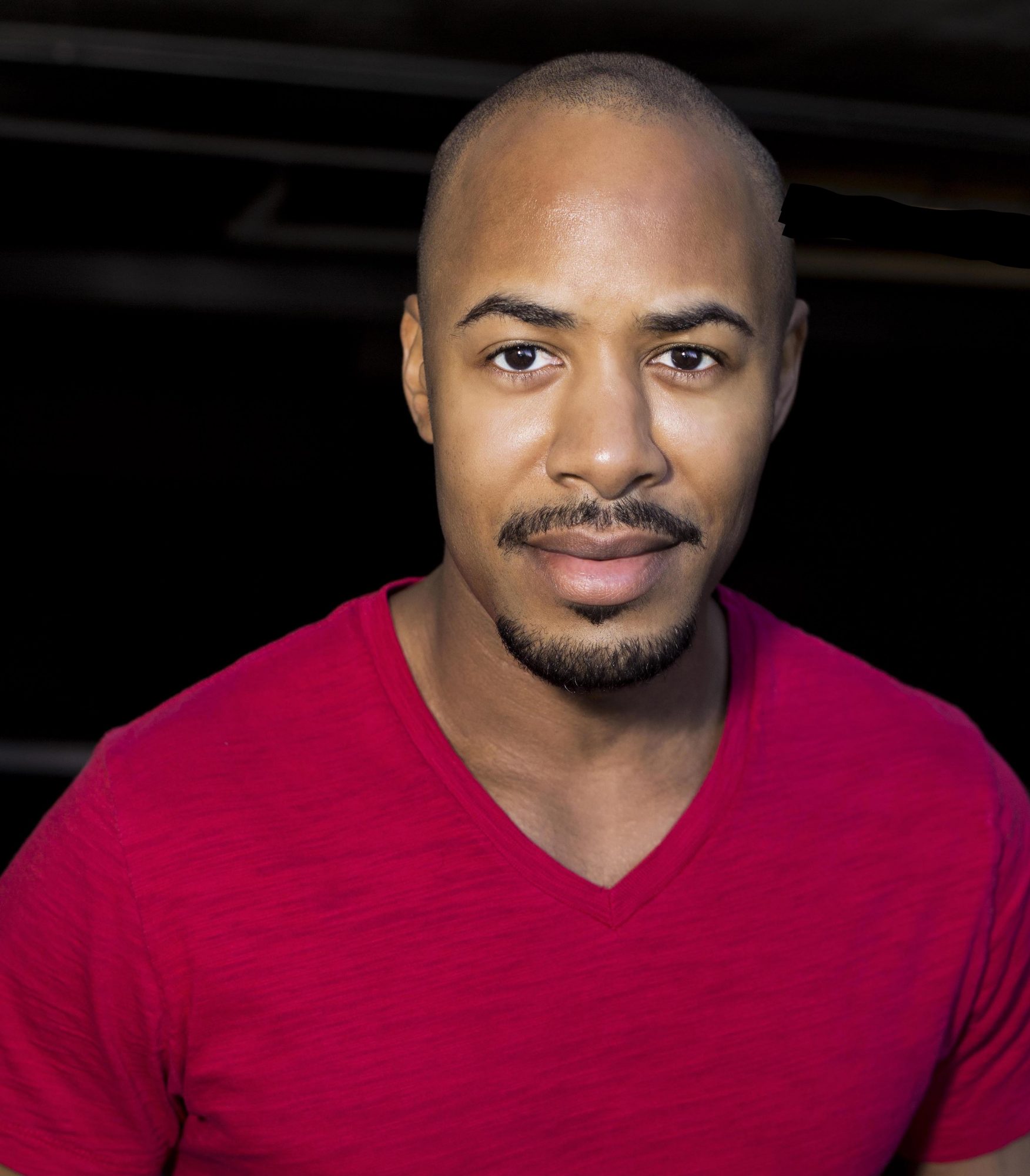 Today we’d like to introduce you to Steven Grant.

Thanks for sharing your story with us Steven. So, let’s start at the beginning and we can move on from there.
I’m originally from Cincinnati, Ohio, where I started as a background dancer for a local record label. Left Ohio for Miami, Florida and added modeling to my resume. After a few years, I’d moved to Los Angeles to pursue acting and modeling. Immediately after arriving, I signed with a modeling and talent agency. Soon after joining the Screen Actors Guild, I started writing television and feature films, which lead me to produce the sitcom pilot episode called “Delious & Company.”

“Delious & Company” is headlined by the Grammy award winning singer, Delious Kennedy from the group All 4 One and Stephanie Charles of Tyler Perry’s “The Paynes” and soon to be release series, “Ruthless” on BET+. The sitcom is about a father who divorces his wife, falls on hard times and has to move back in with his ex-wife (Stephanie Charles), son (Gideon Proven) and her new boyfriend (Steven Grant). I’m currently shopping the series and looking for other producers to come on board. Link to trailer: https://youtu.be/6OSTOiyp54k

Currently, like a hand model for Body Parts Models, I’m included in a five city Postmates campaign that can be seen on a billboard, bus stops posters and buses in Los Angeles. Some of my past bookings have been AT&T, McDonald’s, eBay, Apple, Toyota, Budweiser, Pizza Hut and many more.

Overall, has it been relatively smooth? If not, what were some of the struggles along the way?
No. Balancing a day job and getting to auditions and taking off for bookings can cause several conflicts. Some employers will not hire you just because you have to meet these demands, but I lucked out in 2012 when I found an employer, who had a background and understanding mind in ad agencies.

Producing the pilot episode of “Delious & Company” wasn’t cheap. Most of the cost was the courtroom rental at James Monroe High School in North Hills and The Federal Bar in North Hollywood. The courtroom required a film permit, which they only accept cash through the FilmLA organization. A mediator on site from LAUSD gave us an eight hour window to film two scenes at the school, which specializes in law enforcement. The Federal Bar required a second day shoot after running out of time to film all the scenes on the first day. Film insurance for both locations was exceptionally high! Do not purchase film insurance locally. Find an out of state insurance for almost a third of the cost in Los Angeles. I recommend buying your lighting equipment. Hire a sound guy with their own equipment. All casting by handled by me. I can’t thank my fellow actors enough. I met the majority of them through acting class.

Please tell us about your work.
Avanti Lens Entertainment is my own industry production imprint for all genres. I’m currently shopping for a supernatural horror script called “Baptized”, starring Stephanie Charles. I have a 1920’s period piece called “Tulsa, OK,” written about an interracial love story during the Tulsa Riots. There are other comedies, dramas and more in development.

If you had to go back in time and start over, would you have done anything differently?
I wished I’d stayed more focus on my career. Don’t listen to your fears! Stay single unless you can’t find a trustworthy and understanding person. Commit to talent representation that is getting you in the casting offices. Keep yourself busy in your craft. Expand and learn other areas of the industry and surround yourself with people who are doing the same!A quote that I live by… “To the world, you may be one person, but to one person you may be the world.” 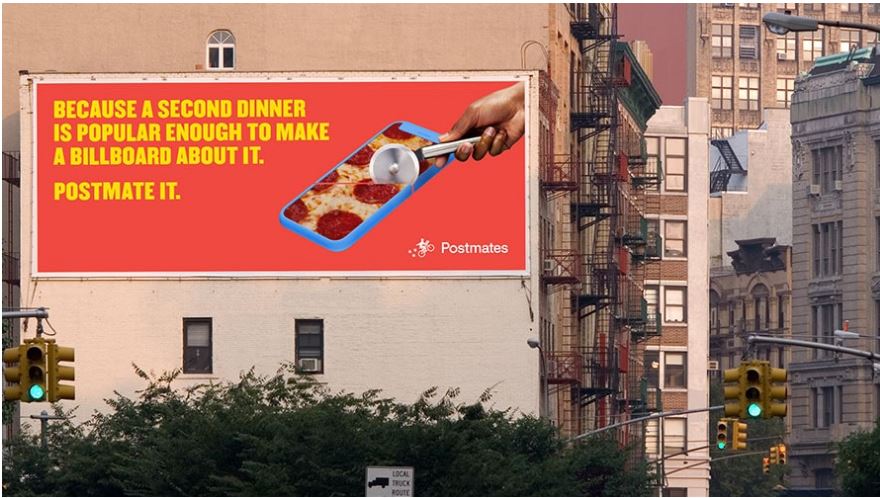 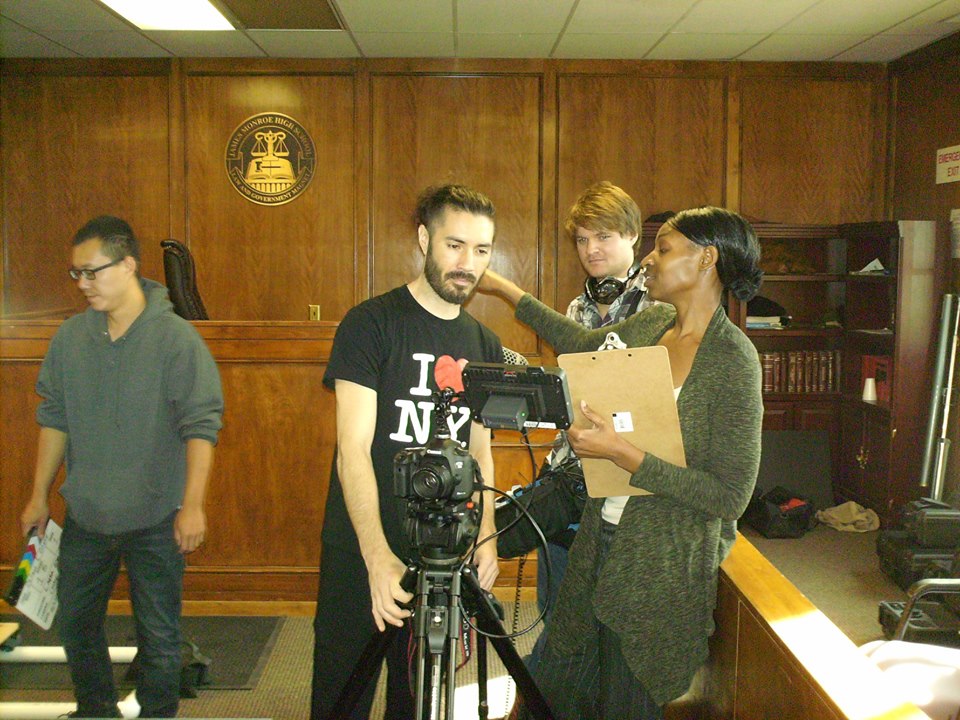 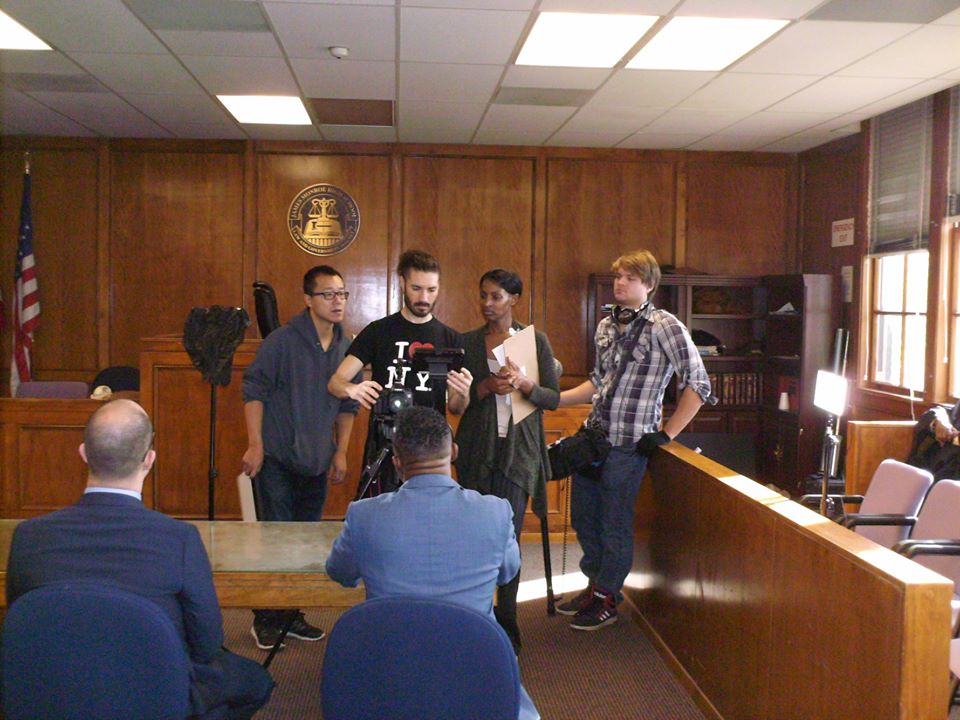 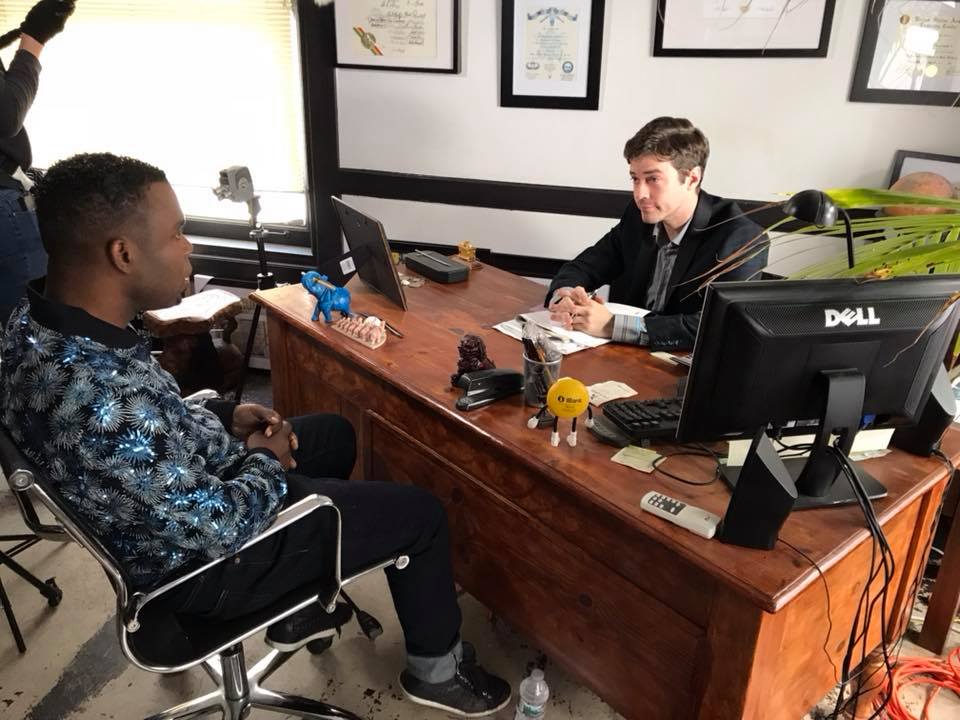 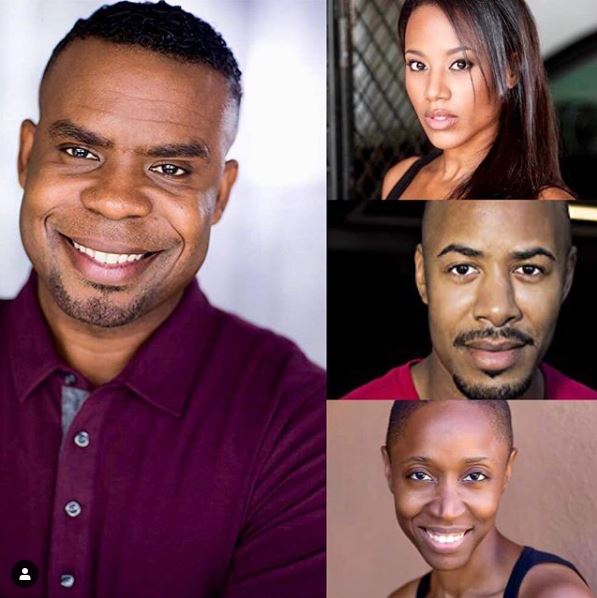