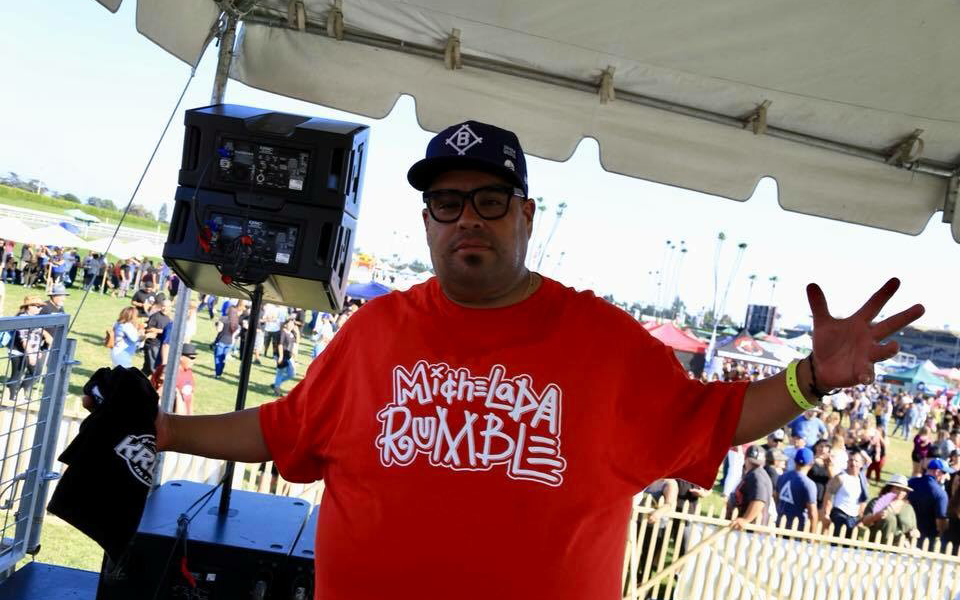 Today we’d like to introduce you to Steven Flores.

Thanks for sharing your story with us Steven. So, let’s start at the beginning and we can move on from there.
I started in radio in 2002 on the Kevin and bean show. Lightning the producer is a good friend of mine and one day asked me if I would like to be on the radio. He knew that I had gone to school for Communications and wanted to be on the radio. I know it doesn’t happen like this for everyone but this was my first radio gig on the number 1 show in the country. It’s crazy that it didn’t really hit me till I was on an overnight shift on kroq and an old friend from high school called in. We called him chito he reminded me of the time that I told him that I would be on kroq and put our little city on the map. I was on the air with Kevin and Bean for 10 years I contributing to the show with a segment called the whole enchilada. It was a man on the street segment that aired every Friday morning. I also did over nights and weekends as well as commercial on kroq. You can still hear me on kroq to this day doing commercials. I have left the everyday job of kroq to pursue working on my own events. I am the creator and curator of Michelada Rumble. Michelada Rumble started off as a festive highlighting the Michelada drink. But now has become a cultural event that includes mariachi, folklorico dancing, Car Exhibition, food trucks, Lucha Libre, and live performances. From the likes of Warren G , Dj Quick, Baby Bash, kid frost just to name a few. As well as the best Michelada mix companies around… we are on our 9th Michelada Rumble which Will Take Pl., August 25th at Del Mar Racetrack.

Great, so let’s dig a little deeper into the story – has it been an easy path overall and if not, what were the challenges you’ve had to overcome?
It has not been smooth. But what is everything we do has its obstacles. But I’ve had a great support group around me not only of family but of great friends that have always wanted to see me succeed. For anyone trying to get into radio or events you just have to put yourself out there and not be afraid of failure. Because you will fail and if you don’t then lucky you. But with failure come growth.

Michelada Rumble – what should we know? What do you guys do best? What sets you apart from the competition?
Well my company is an event called Michelada Rumble it started off as a Michelada competition. And now has become the Michelada party capital! We have grown into a cultural event. The most proud moment was when one of the people attended the event came up to me and said great job on the event Super (Super Steve my one air name given to me by lightning)it feels like a backyard Boogie (back yard party) . What sets it apart is that we are not just a beer event but a Southern California culture event.

What moment in your career do you look back most fondly on?
My dad wanted to be a radio disc jockey when he was young but was drafted to war. When he can back home he had to take care of his family and did not get the opportunity to fallow his dream. So my proudest moment was when my dad told me he was proud of me for achieving my dream of being on kroq. 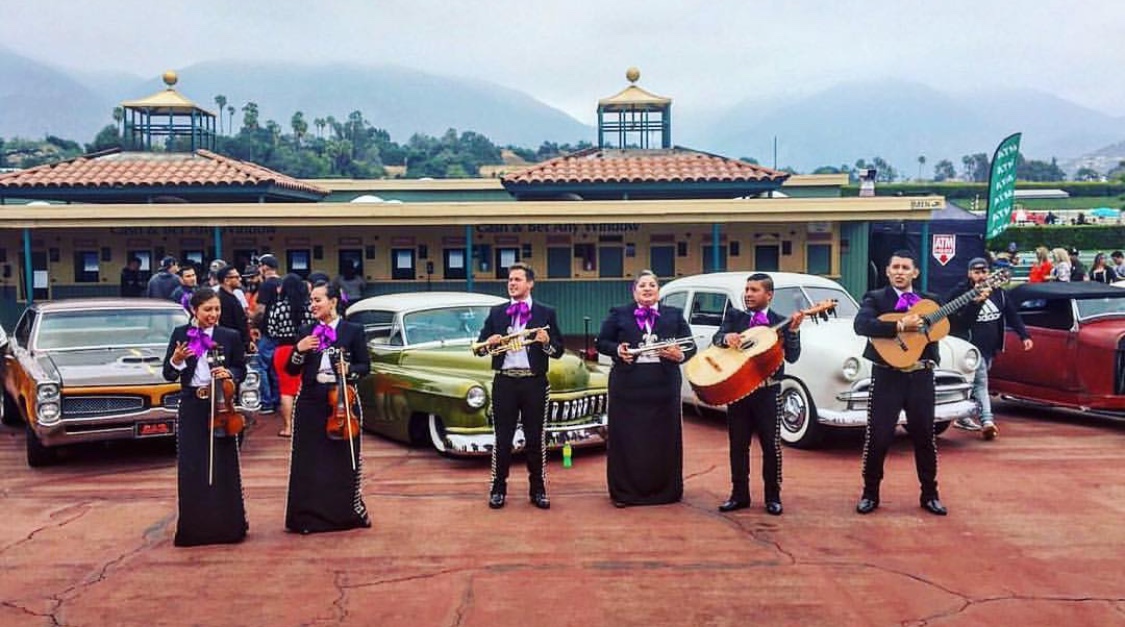 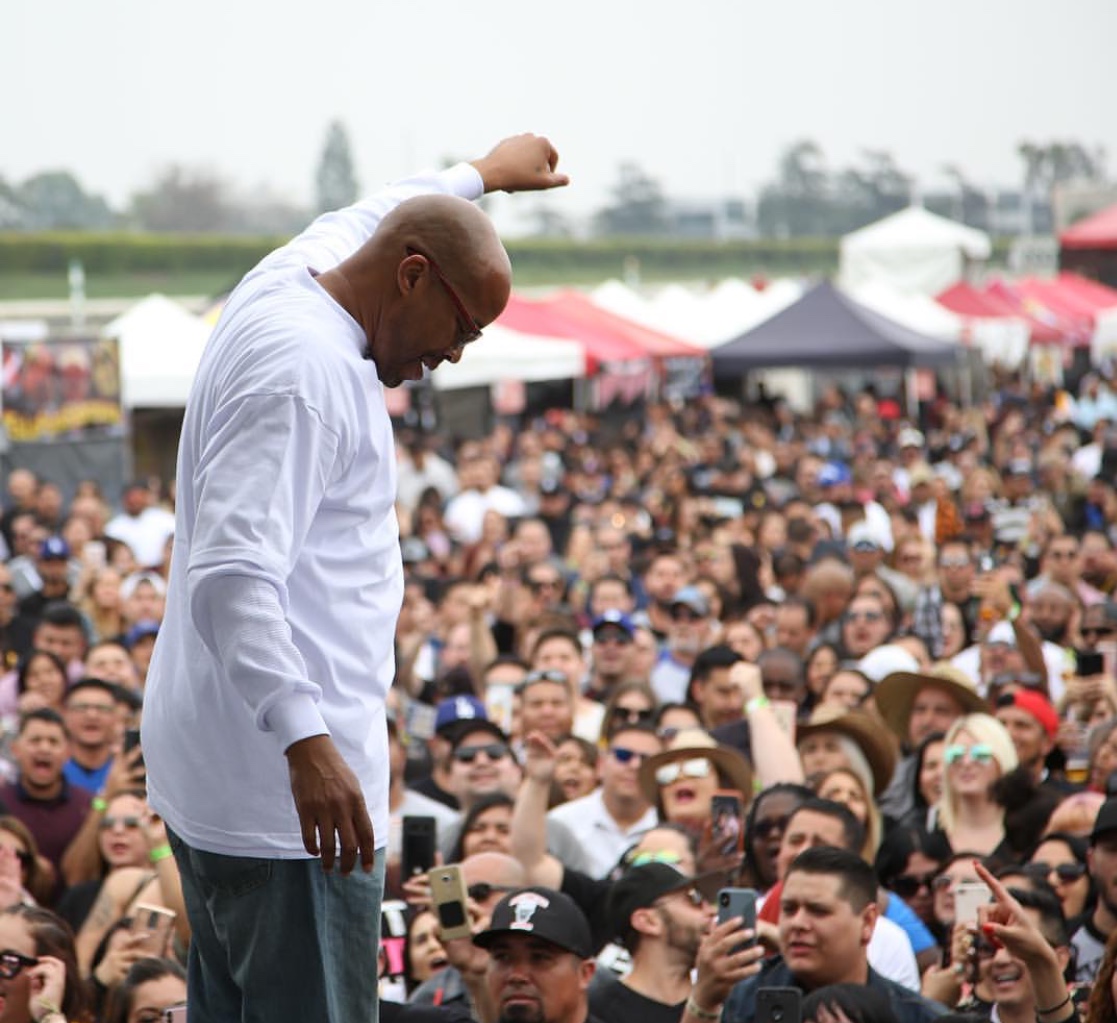 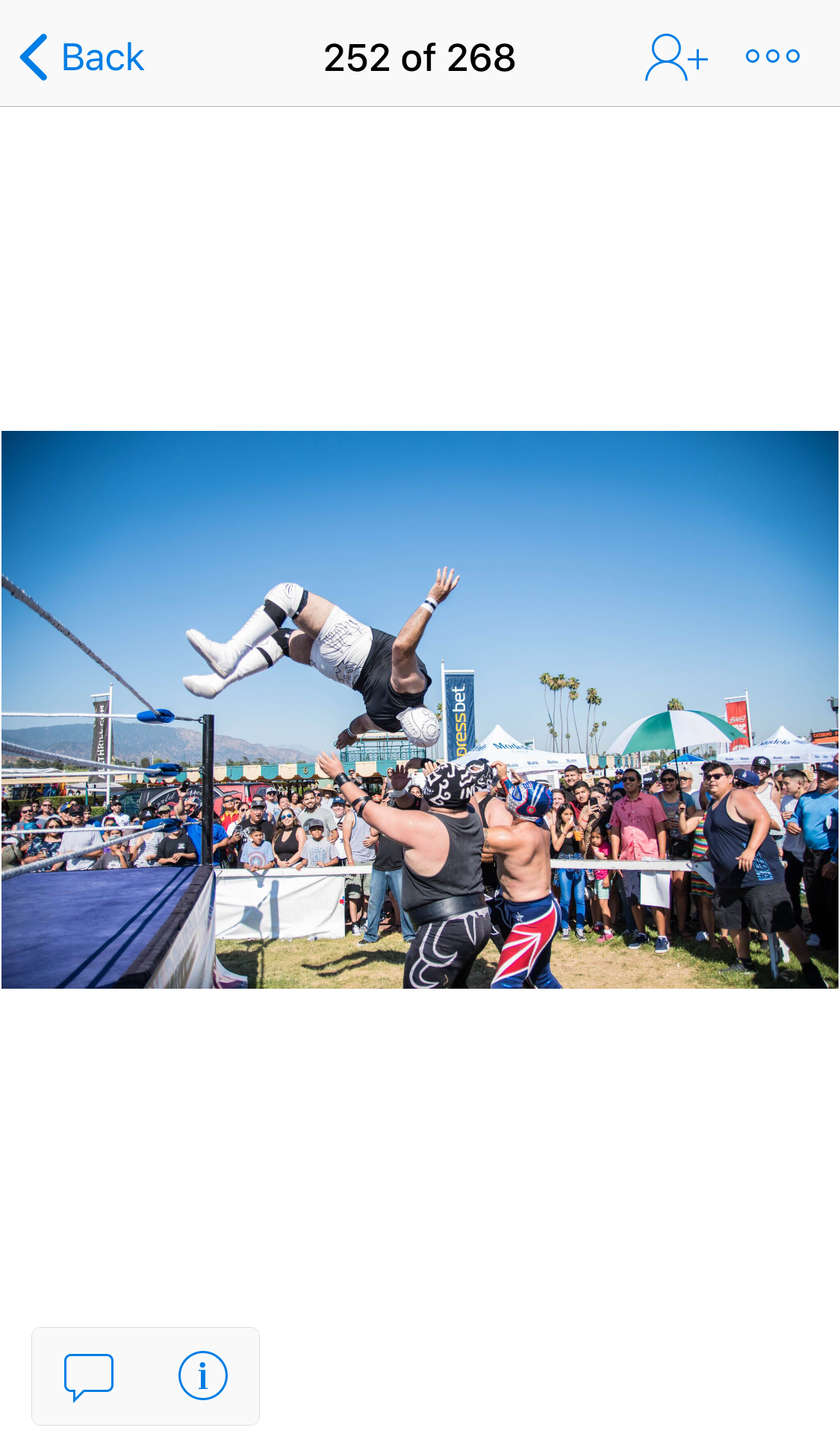