Meet Steven Fine of Long Way Down in Silverlake 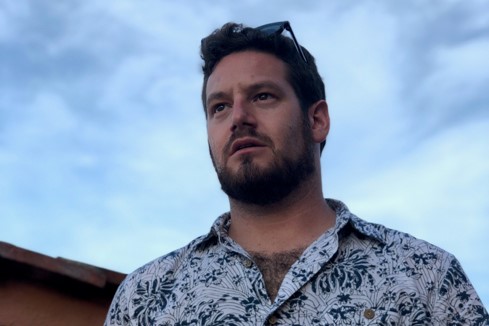 Today we’d like to introduce you to Steven Fine.

Steven, please share your story with us. How did you get to where you are today?
Since I was a little kid, I always dreamed of making movies. My Bar Mitzvah theme was actually Steven’s Night at the Cinema. I feel I was pretty lucky to have parents who loved movies and they took me to see anything from True Lies to LA Confidential and this was when I was still in elementary school. My love for movies became an obsession and thankfully I had a lot of people encouraging me to follow that obsession and chase a dream.

I grew up in Atlanta and went to college at Boston University where I studied film and tv production. While I was at BU, I wrote and directed three short films, one of which took place in space and included building miniature spaceships.  That was my thesis film, Solita, and it screened at the Boston International Science Fiction Film Festival.

After graduating from BU, I moved to Los Angeles in 2010 and worked as a Camera assistant on a couple of feature films before moving to Development working at Ben Stiller’s Red Hour Films and Robert Zemeckis’s ImageMovers. I finally found myself in Post Production working on TV shows such as Fargo, Luke Cage and am currently working as a Post Supervisor on a new Apple Originals show. Post Production has taught me so much about a professional level of producing and how you can solve and shape your storytelling through the finishing process.

In between every job in Los Angeles, I made myself dig into personal  projects which always kept my spirit alive. I definitely think productivity is a great cure for insanity. The fun and personal projects started with my friend Sam Stratton when we made series of Vimeo shorts called The Saturdays. We’d shoot a new short every single week on Saturday and sometimes we would come up with the idea on the day. We were having a great time, not taking ourselves too seriously, and training ourselves to think on our toes and create as much as we could.

Eventually, I wrote a couple of feature films with Sean Shapiro. Sean and I are famous amongst our friends for the movie debates we have, so in 2016 we decided to start a podcast called Celluloid Heroes where we review a new movie every week and then get into some pretty absurd arguments. We’re now on Spotify and iTunes with listeners all around the world.

That same year, I wrote a feature screenplay that I planned to produce and direct in 2017, before my 30th birthday. I told all my friends and family that I’d rent out a theater and play the movie for them on my 30th birthday in January 2018. This left me no other choice but to make this movie over the course of 2017. This film is called Love Shot and is now being released domestically by Gravitas Ventures on streaming/VOD/Blu Ray.

Spending the past couple of years making this movie has been the greatest experience of my life and I was able to prove to myself that with enough passion and hard work I could make a movie and I wouldn’t need a big studio to do it.

We’re always bombarded by how great it is to pursue your passion, etc. – but we’ve spoken with enough people to know that it’s not always easy. Overall, would you say things have been easy for you?
I think choosing to direct movies is one of the most challenging career paths you can travel down. There is no direct path and sometimes that holds people back. When graduating from film school, a lot of people hoped to use their thesis film as a way to get their first feature off the ground.

I realized very quickly that learning to make short films at BU was not nearly enough to jump into the professional world of filmmaking. There were some producers that advised me not to get involved in the studio system and to go work at coffee shops and write if I wanted to be a Director. I thought about that route, but too many good opportunities were presented, and I decided to get to work.

I don’t regret it at all because I don’t think I would have been able to pull off making my own feature film without everything I learned from working in script development, working on sets as a camera assistant, and supervising post-production on TV shows. All of this work gave me the confidence to produce my movie from the ground up with the help of friends and passionate collaborators.

One of my biggest stumbles along the way was when I applied to AFI’s Master’s program in Directing and when I didn’t get in I thought maybe it was time for me to give up the dream. If AFI didn’t think I was good enough then maybe I wasn’t. I had to realize very quickly that wasn’t the truth.

Thankfully, my parents reminded me that AFI was not the only route to becoming a Director and encouraged me to keep moving froward. Listening to interviews with some of my favorite filmmakers also reminded me that the only way to become a Director is to keep making movies. I decided to use the money that was going to go towards AFI and use it to finance my first feature film.

So let’s switch gears a bit and go into the Long Way Down story. Tell us more about the business.
Long Way Down is the production company I started when I made Love Shot. We are releasing Love Shot and Celluloid Heroes through Long Way Down. Currently, we have six movies in development under the Long Way Down Banner. We’ve been able to build on the momentum and distribution from this movie so there is a lot more to come from Long Way Down in the future, stay tuned!

Has luck played a meaningful role in your life and business?
I have a lot of gratitude for the opportunities I’ve been given to pursue my passions in film, but of course, I could not have gotten to this point without luck. A lot of the luck I feel has come from meeting and working with very talented people such as the cast and crew who were involved in bringing Love Shot to life.

I feel lucky that I did not get into AFI, because without that set back I wouldn’t have gone on to make this movie. I imagine that even with hard work and hopefully some real talent, I will find luck plays a huge part in my ability to make more movies over the next decade. 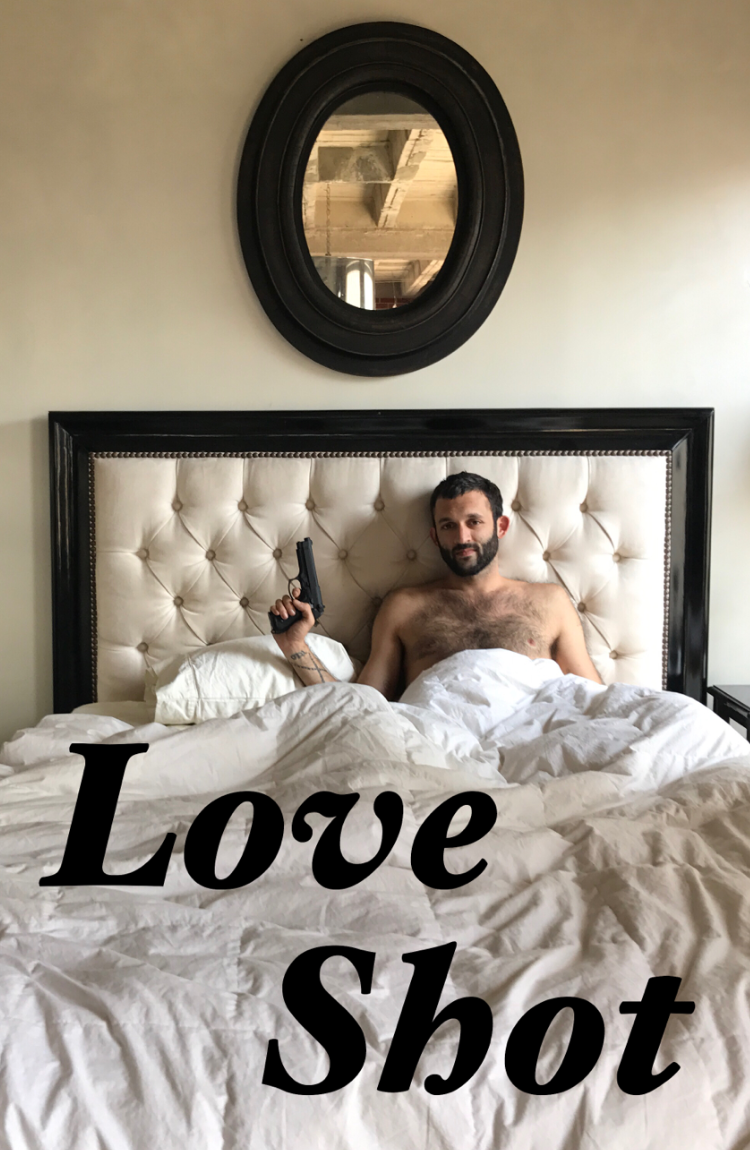 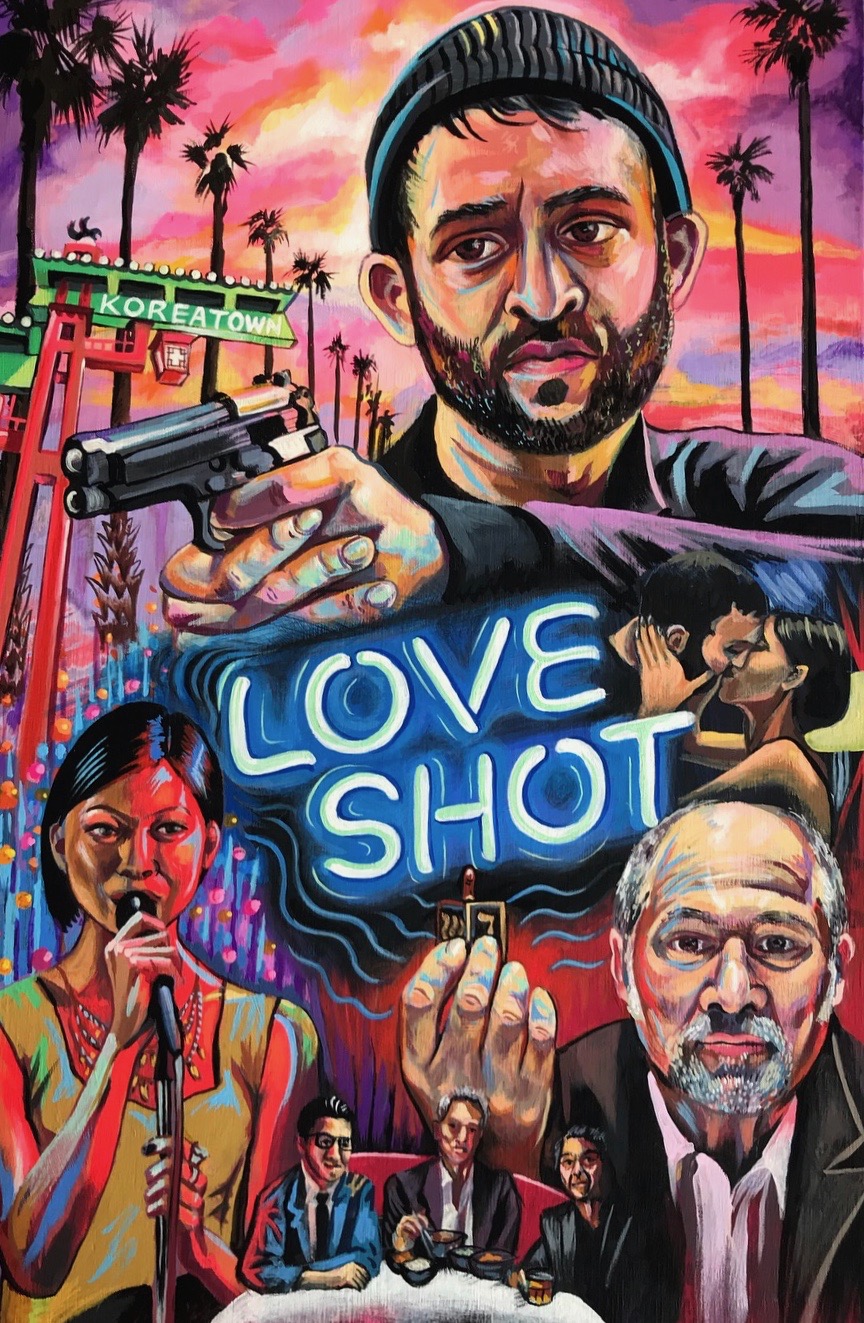 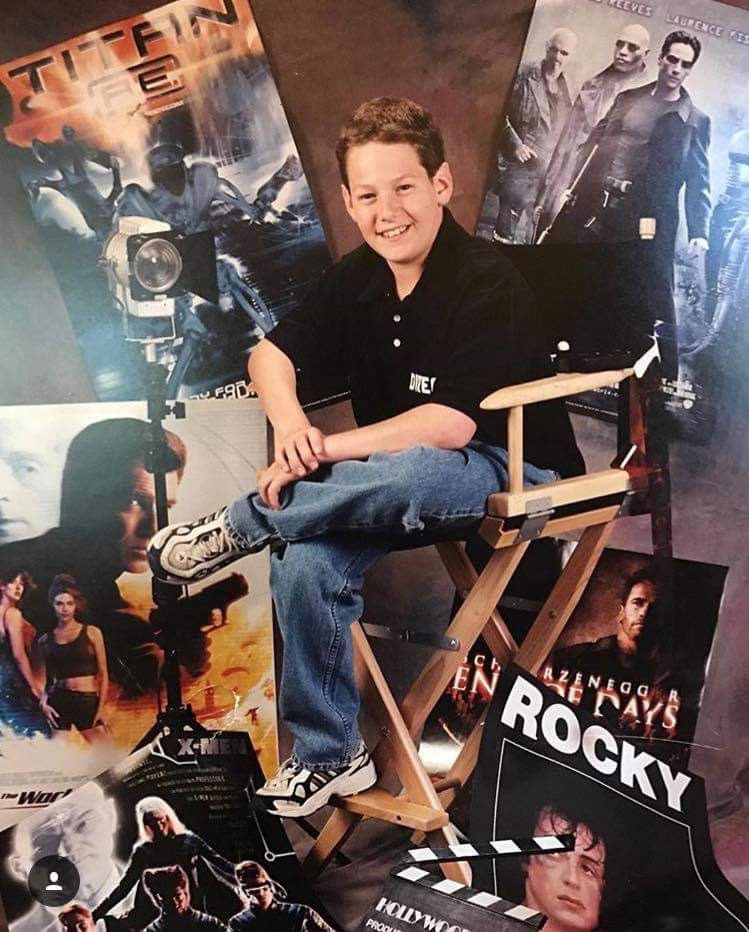 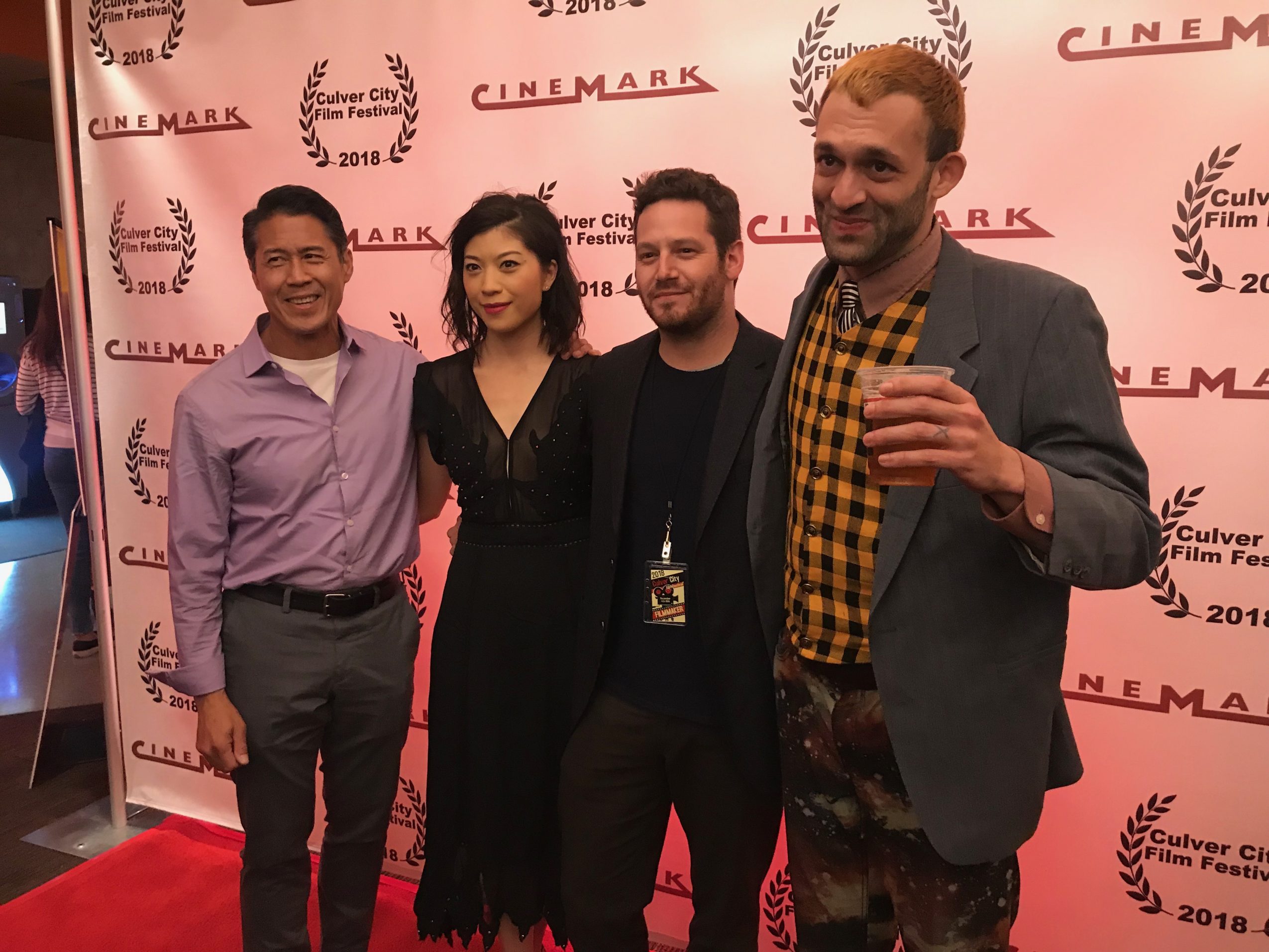