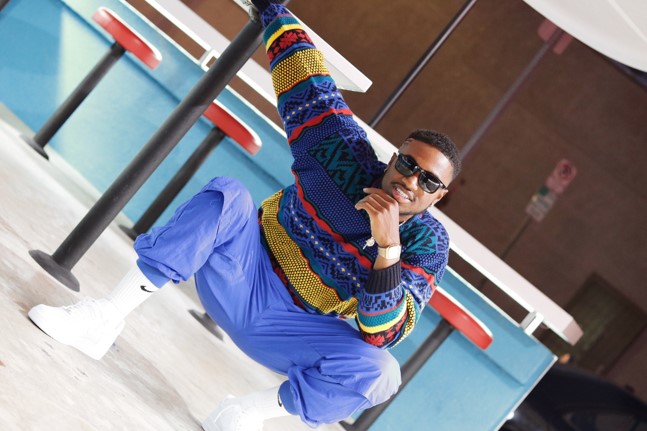 Today we’d like to introduce you to Steven Eleazer.

Steven, can you briefly walk us through your story – how you started and how you got to where you are today.
From singing in the choir at church starting at age eight to performing outside my grandmothers daycare for all her old lady friends in Bellport, NY to performing at a sold-out show in downtown LA alongside Ja Rule and Ashanti, I pretty much have known since eight what I’ve wanted to spend the rest of my life doing. First just wanting to get out of my small village Cassopolis, Michigan, I went to Grand Valley State University and graduated with two bachelors in Communication Studies and the other in Sociology. I played wide receiver for the GVSU Lakers football team for four years in hopes to go to the NFL someday but decided not to come back my senior year due to a disagreement between my position coach and I. Outside of motivational speaking and possibly an NFL career, music was all I could really see myself doing. I knew it for sure at the age of 12. My father and cousins made music as a hobby and my little brother Anthony and I would always sit around and watch. And when they’d take off, we would sneak into the studio and play with the soundboard. We eventually made two beats from scratch and wrote two songs to it.

Well, one day my father caught us playing with it and we thought we were going to get in trouble but instead, he let us record a two song demo. I went back to Michigan and sold it for $5 a pop to all of my teachers and friends in school. I think we made about $75 and I remember coming back to school that next week and seeing everybody singing my song and how happy they were and how much it brought everyone together. Those moments even today are still the most fulfilling in my life. I create art based on my life experiences which become therapeutic for others in their lives. There’s really no more simple way to put it. I love what I do!

Fast forward about 14 years and I’ve released one solo full project being my debut EP “HER” back in October 2017. I’ve released several other singles and performed alongside artists such as Eric Bellinger, Ashanti, Ja-Rule, and Sage the Gemini. I’ve acted in a few films, written for some of my favorite artists and been given opportunities that I couldn’t imagine happening this quickly for me. I didn’t know a single soul before moving to Los Angeles. I had never even been before hopping on the plane but I always knew when I wanted to make it happen for myself that I would come here.

My ultimate goal is for my art to have an effect on every soul out there. Period. The accolades are cool and who doesn’t want to be rich? But no amount of money has every satisfied me or given me a fire in my chest the way getting an email from a man in Indonesia telling me that my song “Ran Out of Gas” was the song he played on a daily when contemplating taking his life over a horrific divorce experience. Music is much more than some words and a beat. It’s my reach to people I may never meet in person or have the chance to speak with. It’s one of my many purposes and I thank God that LA has been a piece of the puzzle.

We’re always bombarded by how great it is to pursue your passion, etc – but we’ve spoken with enough people to know that it’s not always easy. Overall, would you say things have been easy for you?
Parking in LA still is and will always be a struggle. But most of my struggles have come from pivotal growing periods in my life where I’ve had to figure out who I really am versus who I want to be. It makes it a little tougher moving to a city like LA and trying to figure that out because if you don’t know yourself, this city has a way of doing it for you. I’ve spent a lot of alone time and recently got into reading a lot of self-help books. But if any obstacle has repeatedly taken a toll on me, it would be being so far away from my family. I’m the oldest of seven total and I’ve got a special relationship with each of my siblings. I didn’t know anyone when I moved to LA or have any family near so that’s been tough.

We’d love to hear more about your work.
As an independent musician, I am my business. What sets me apart from anyone else who’s ever done what I do is that I’m the only me. I don’t take it lightly that the world will never get another me.

At this point, I’d have to say I’m most proud of myself for working fearlessly towards my goals. I used to be a super planner, had to be able to predict the outcome before deciding to take action whether it be a big show or event. Now I’m okay with not knowing the outcome and everything and just going for it especially since God is the only one who knows my future anyhow.

What were you like growing up?
Growing up, I wanted to be friends with everyone. I was the kid who never liked to leave other kids out of things. I wanted everyone to feel like they were an important piece of the puzzle and often went out of my way to make people feel important. I’ve always had a giving personality. I loved sports and video games like almost every kid but I had a weird thing for old people. I was close to my grandparents so I found myself having serious sit-down talks with them or just talking about history and what they went through which I felt gave me a lot more perspective than most kids look for at that age. I loved my old school music and I loved my siblings. I danced almost every second of every day to almost any song. To this day, none of that has changed. 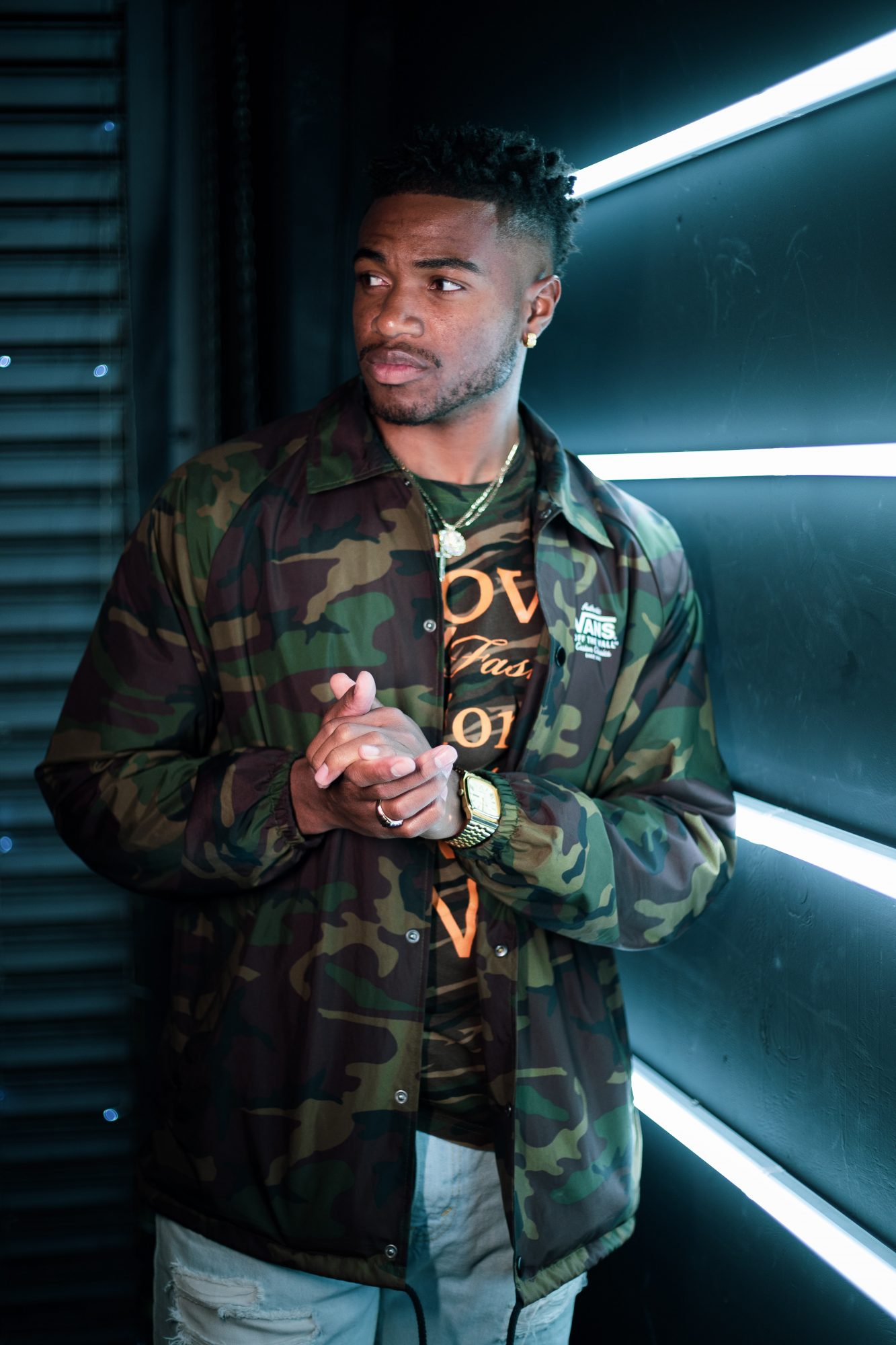 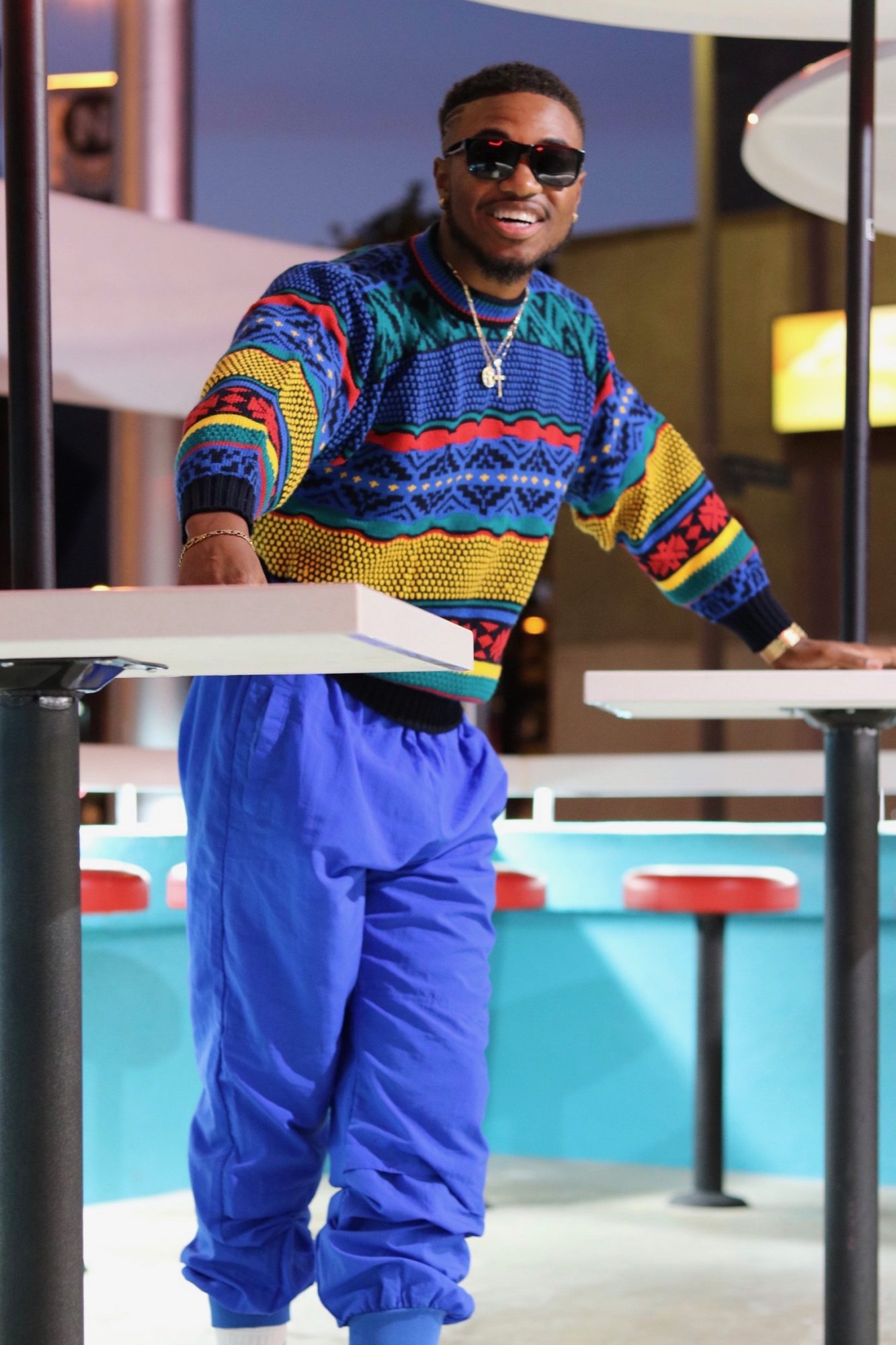 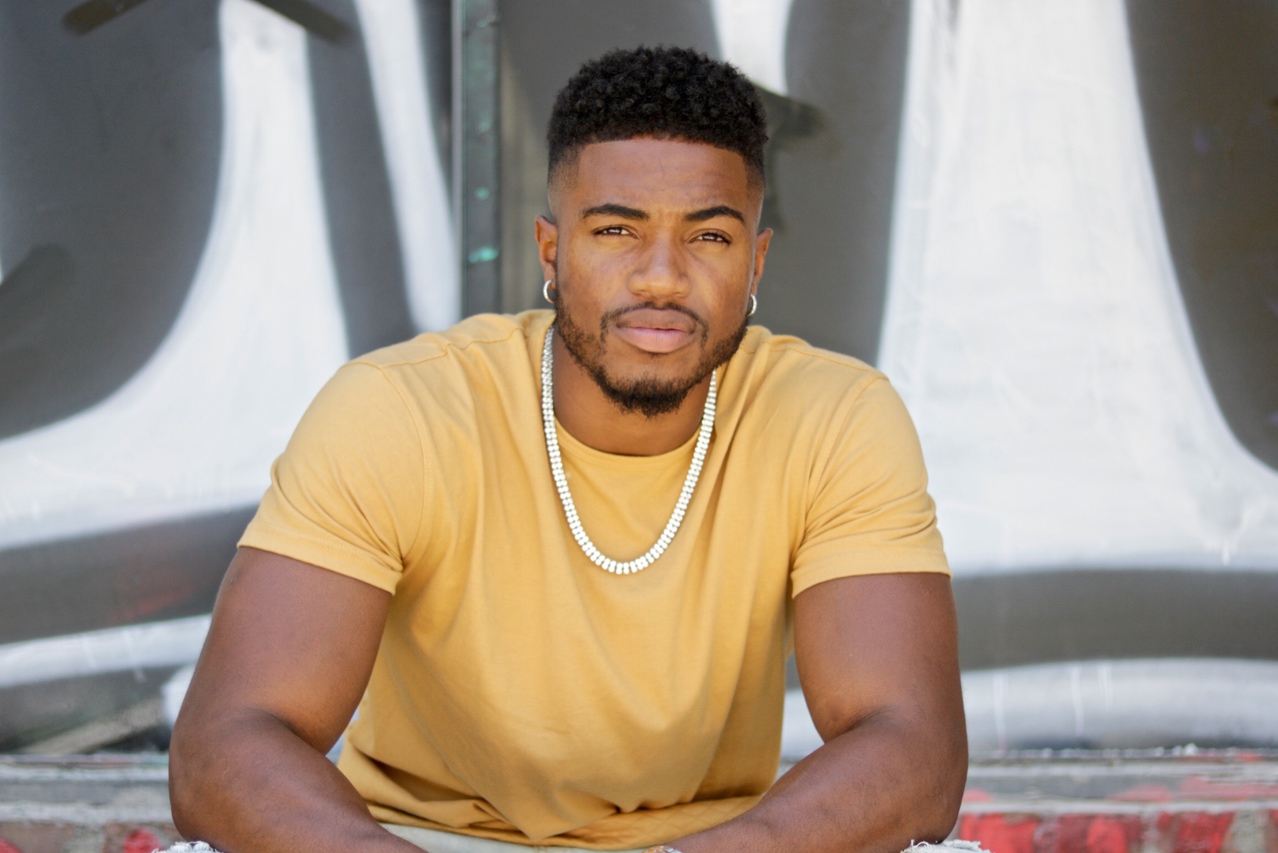 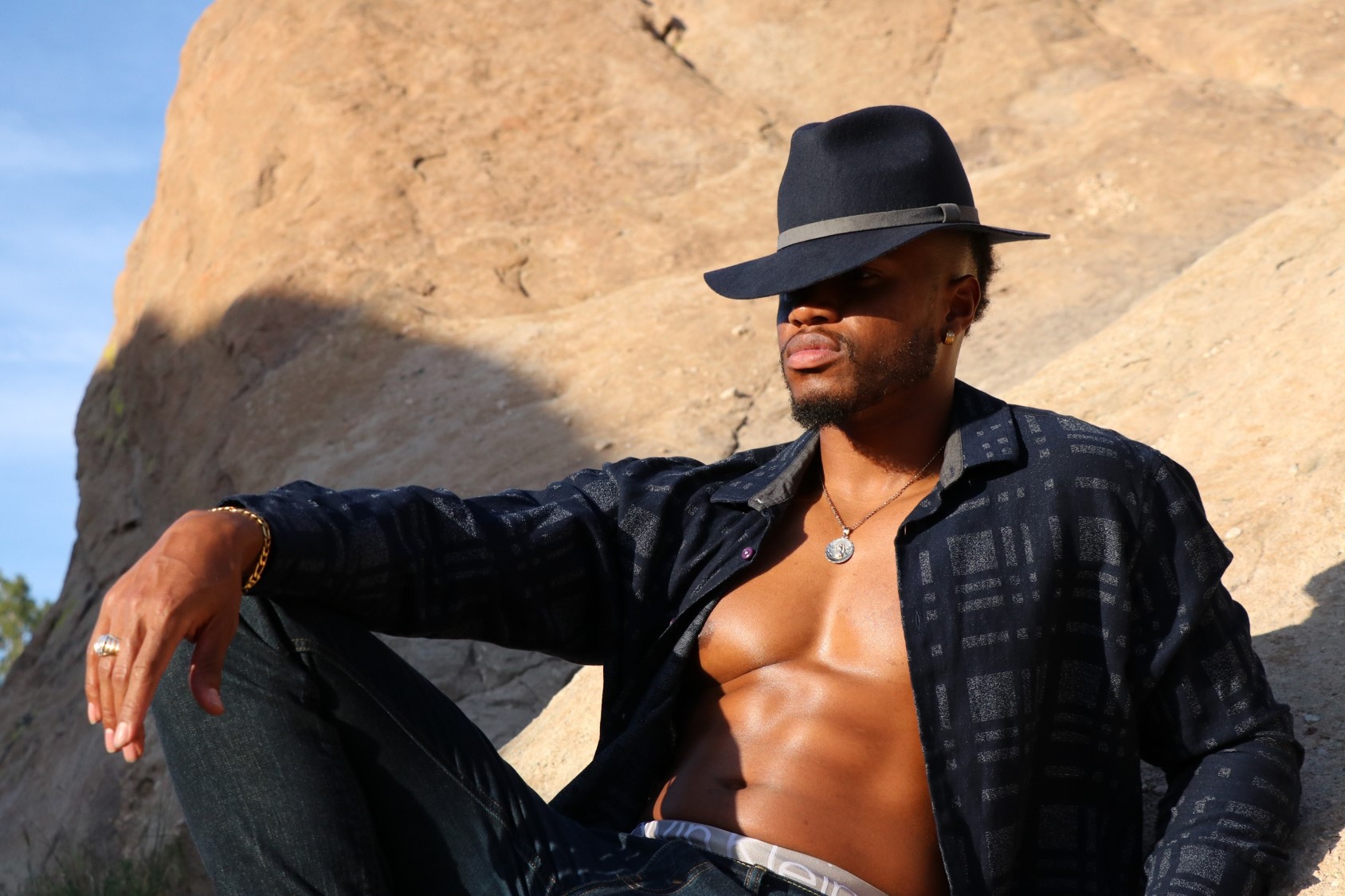 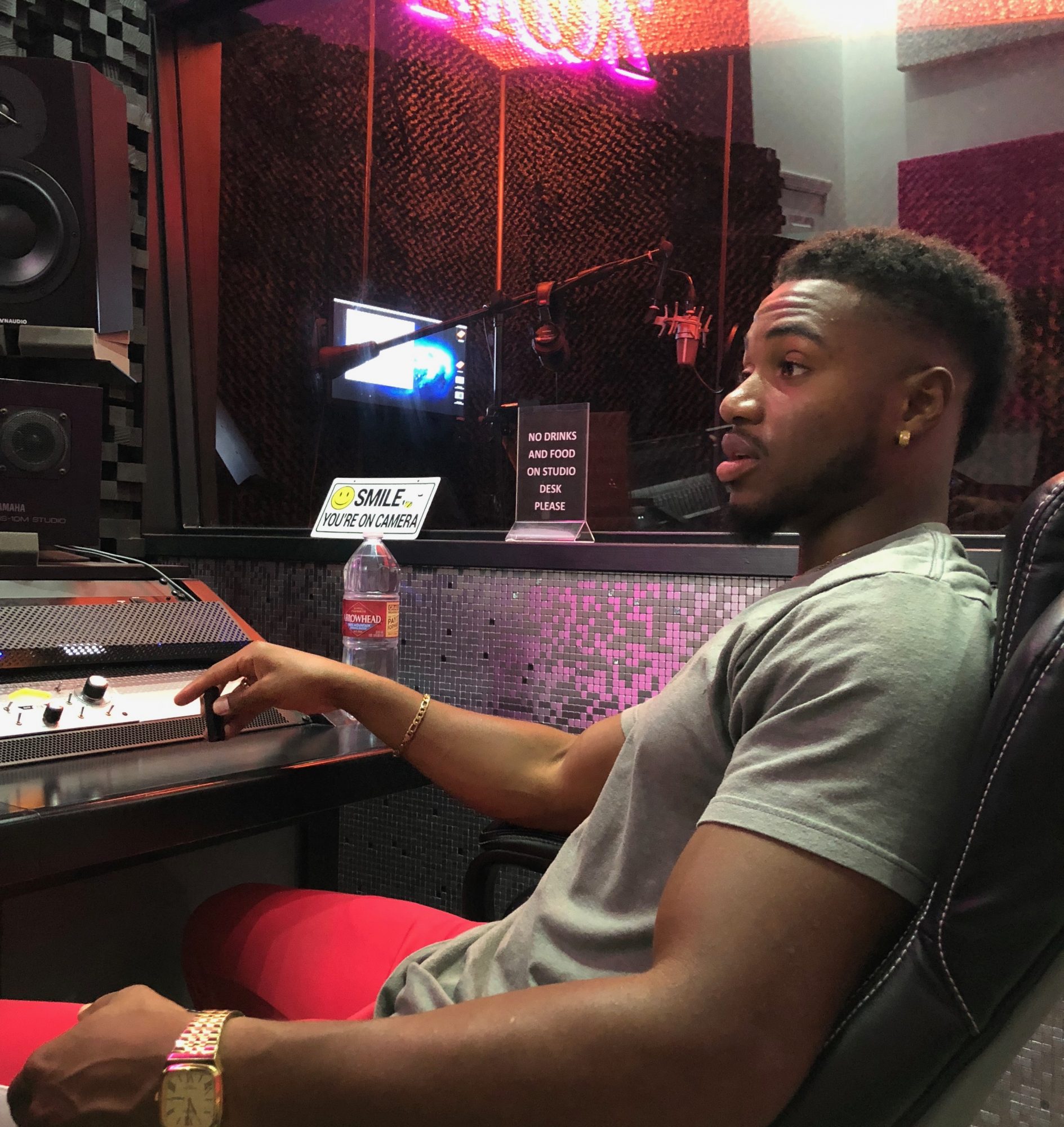 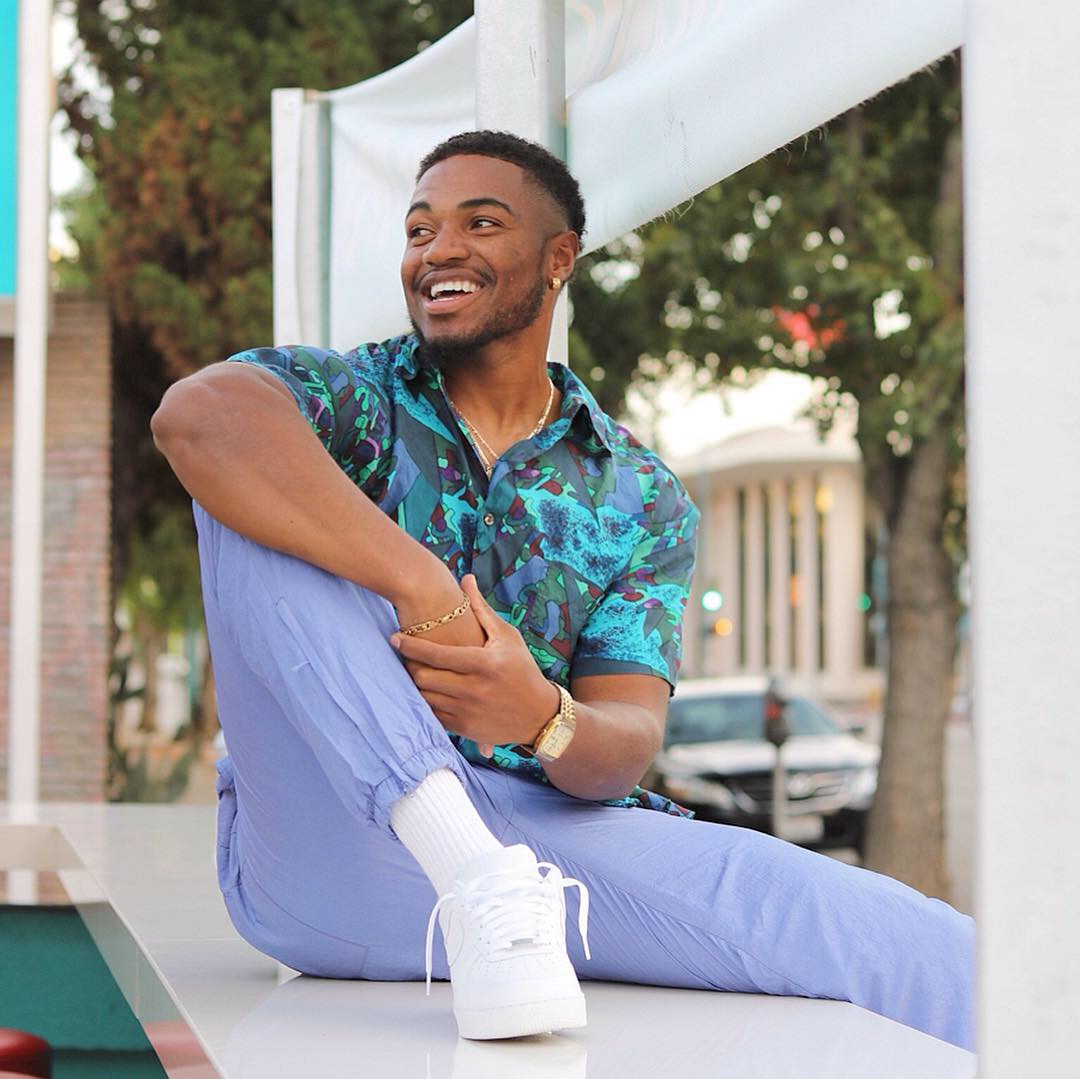 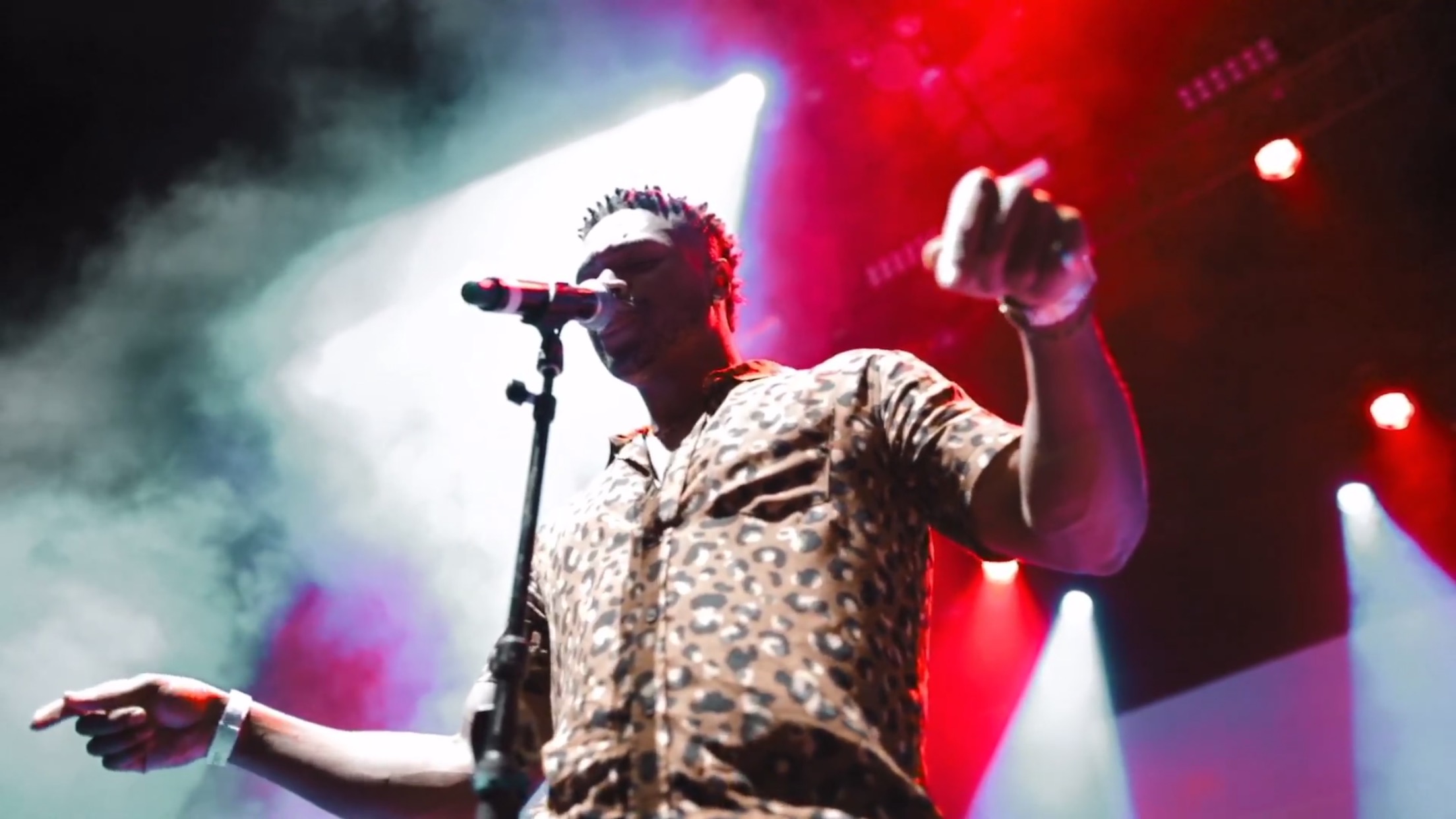 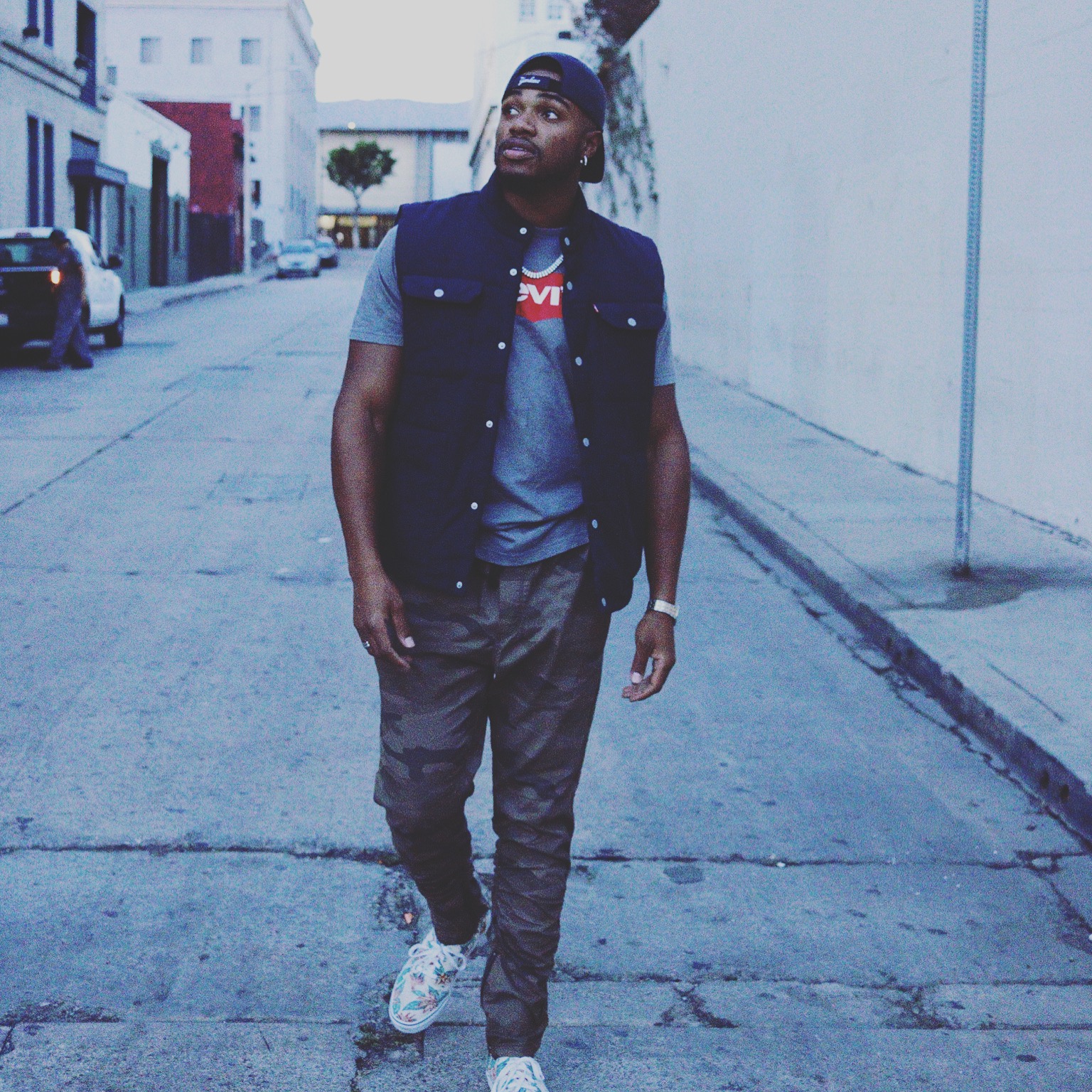