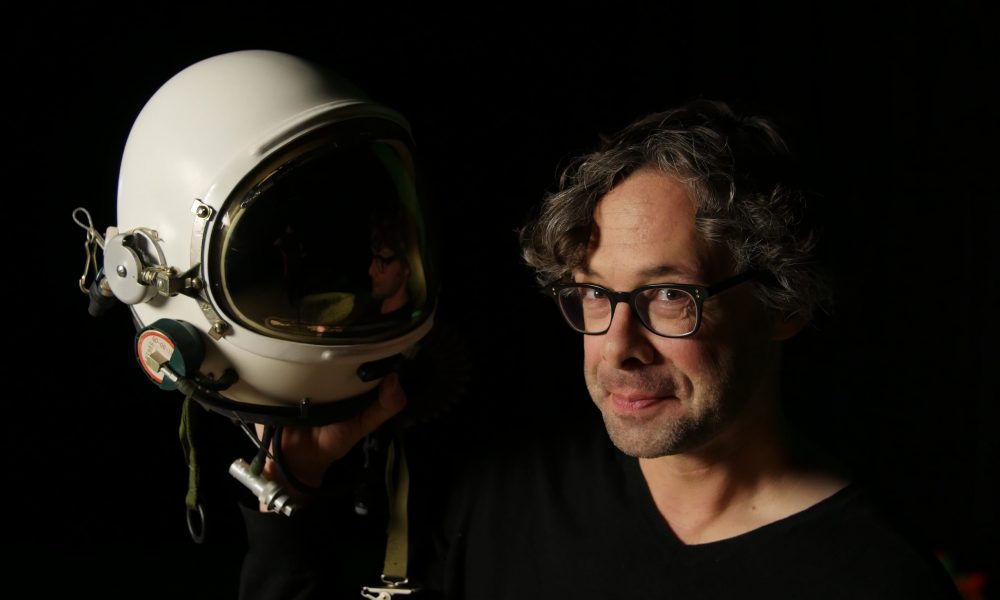 Today we’d like to introduce you to Steven Calcote.

Thanks for sharing your story with us Steven. So, let’s start at the beginning and we can move on from there.
I’ve always felt the world is a giant theme park, and have been lucky enough to get an entry ticket. I should ride as many rides as possible and talk to as many performers as I can. Filmmaking is the persistent fait accompli for my life approach, and it’s taken me all over the world, from China to Africa to Los Angeles, telling stories from speculative fiction to documentaries.

When I think about how I became a filmmaker (which means writing, directing, producing, and all the other skills required in the digital age), I’m struck that successful storytelling pulls on all of life’s experiences—it all matters. If we fully commit to our work as artists then each new piece should be the apotheosis of our journeys up to that moment. As a director on an original project, I want to make the production utterly personal—or at least present an idea so challenging that I’m the only one crazy enough to do it!

I took this approach as a writer and director to launch my first sci-fi series, “Orbital Redux” for Legendary Digital. The concept for this show, filmed on stage at Butcher Bird Studios, bordered between audacious and positively unhinged: the online audience interacts in real time as two astronauts battle for their lives while everything goes wrong with their spaceship, and five to ten cameras broadcast the experience live. Not to mention a live band, live special effects and real time editing. This required making split second decisions to determine the best camera angles as they happened, with no chance for a re-do. We called the nerve center of the production “mission control,” and the sheer number of moving parts was breathtaking. I wore a vest with a mission patch for the show, my loving nod to Gene Kranz, NASA’s legendary leader who helped bring Apollo 13 home. Yet, despite all the modern technological complexity of our endeavor, I could trace every element of the show back to my past.

The extraordinary possibilities of the future have always captivated me, and my belief that we can make a better tomorrow permeates my creative work. But that perspective has always been informed by experience on the ground, whether up close with the machinery of war or in discussion with some of the world’s most inspiring thinkers. As a military brat, some of my earliest memories were playing on helicopter trainers and visiting aircraft carriers—reflected in the tons of avionics and mil spec gear on our space tanker set (which had been turned from military to civilian use in the world of our story). While creating corporate documentaries for aerospace companies, I interviewed hundreds of engineers, scientists, and executives—whose lingo I absorbed and worked into technical dialogue throughout the series. During travels off the beaten track in China, I ran into amazing locals and conversed with them in Chinese (studied in college), which resulted in authentic stories for one of the main characters in my show to share as she talks about Taikonaut training. As an Internet startup kid out of college, I worked with a wide array of interactive technology—which years later would be an essential element for this new show and helped make it a first of its kind.

But I couldn’t have achieved any of this without dozens of people who believed in and supported me along the way. “Orbital Redux” was only a success because of the incredible colleagues who assembled to create the show, from my partners at Butcher Bird, to my fellow showrunner Lillian Diaz-Przybyl, to a hundred artists along the way who took the starting point I offered and leaped forward to create something beautiful.

Overall, has it been relatively smooth? If not, what were some of the struggles along the way?
I think the first challenge was growing up extremely poor. But I credit my Mom with urging me to see the opportunity in any adversity. The first place I can remember living is a KOA campground while my parents (a very young couple) struggled to make ends meet. Rather than remain isolated, I was encouraged to talk to each new campground resident as they arrived. Early on I realized no matter how bad someone’s economic reality, they are wealthy in the number of stories they have to tell. These conversions from adversity to opportunity have continued throughout my life.

When I was in middle school, my family still couldn’t buy many things, but I was pointed to the town library as an Aladdin’s cave of treasures: all the knowledge, every thrilling tale, available for free to any card holder. Thus I read more than a thousand books by the time I graduated high school, and I went on to attend Tufts University on scholarship.

Post college I hit another snag: major burnout after working through a number of Internet startups. Rather than languish in a lack of inspiration, I decided to embrace an opportunity for a fresh start: I sold everything I owned, bought some video camera gear, and purchased a one-way ticket to China (after finding a host family to live with through a mutual friend).

After finishing a documentary on the Jews of China (narrated by Leonard Nimoy—the first professional actor I ever directed!), I was out of funds and desperately wanted to break into Hollywood. However, I didn’t know anyone here and the best opening I could find based on my filmmaking experience was an unpaid camera department internship. I swallowed my pride and decided to embrace the learning opportunity. I supplemented my diet with expired food from craft service for the first month until I got the chance to upgrade to PA work and earn a minimum wage!

So bringing this narrative up to the present day, I had been freelancing for years, but still wasn’t getting the directing jobs I wanted. Worse, I was still working to make ends meet. Then I looked around me and once again found an opportunity hiding in adversity. I realized that some of my best friends in the industry were in a similar place. Why not create a new production company where we’d be able to scale up for bigger projects and help each other move forward? In the years since then, I’ve been able to face challenges with the combined strength of some of the most talented people in the business.

Please tell us about your business.
Butcher Bird Studios is a technology forward creative production studio. It all goes back to our namesake. The Butcher Bird is the world’s smallest avian predator, and it competes with the bigger birds by using smart tools to succeed.

We take advantage of the constant developments and upgrades in digital production and post-production to create the most engaging and effective stories possible, whether it’s a television series, a marathon live show for Twitch Studios, an innovative documentary pilot for Nat Geo/Airbnb, a series of branching narrative videos for BuzzFeed, or a feature film.

We’re known for solving complex storytelling challenges, and that’s why major brands approach us when they want to explore concepts that haven’t been done before. We shine when our team is called on to use all of its skills to tell a story in a way no one else has or can.

The other dimension that sets Butcher Bird apart is the rich diversity of experience and skillsets we share as filmmakers. And this is all on top of the fact that we expect every member of the team to be able to write, direct, shoot, and edit. Our group contains speakers of six different languages, travelers to six continents and job experiences that cover every aspect of the film industry with stops along the way ranging from comic book publishing to the US Army.

I love all the cool shows we’ve launched, but I’m most proud of the fact that we’re constantly working to train the newest members of the film community. Watching them grow as artists have been delightful.

If you had to go back in time and start over, would you have done anything differently?
I wouldn’t trade any of my life experiences. No matter how big some of the challenges from my past, I’ve taken essential lessons from them all. These range from appreciating the great privilege that so many of us share simply by being born into our current circumstances to the fact that nothing is more precious than the bonds we make with friends and family. If I could say one thing to adolescent Steven it would be, “don’t worry about conforming–the things that make us different will bring us the greatest rewards.” 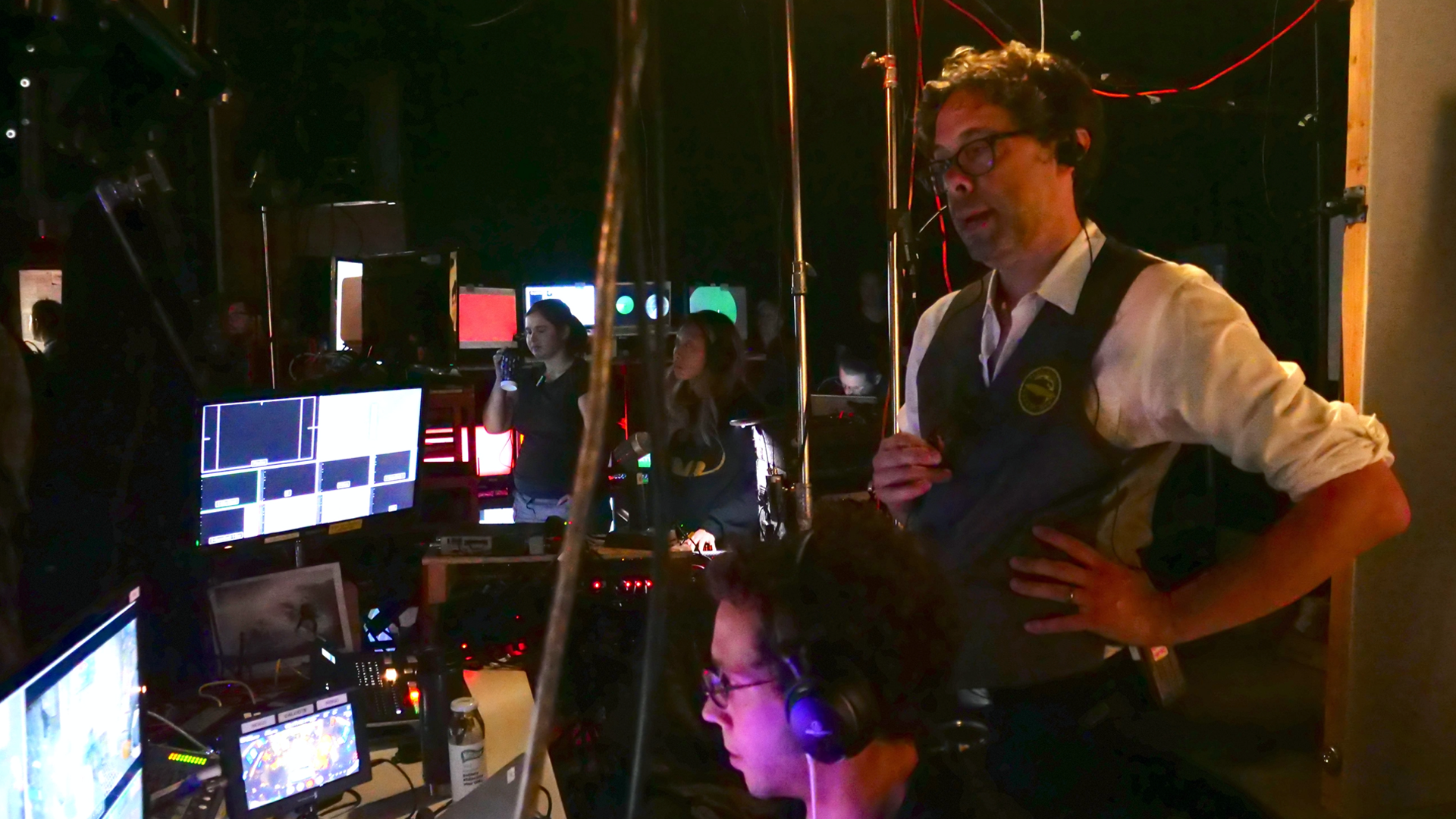 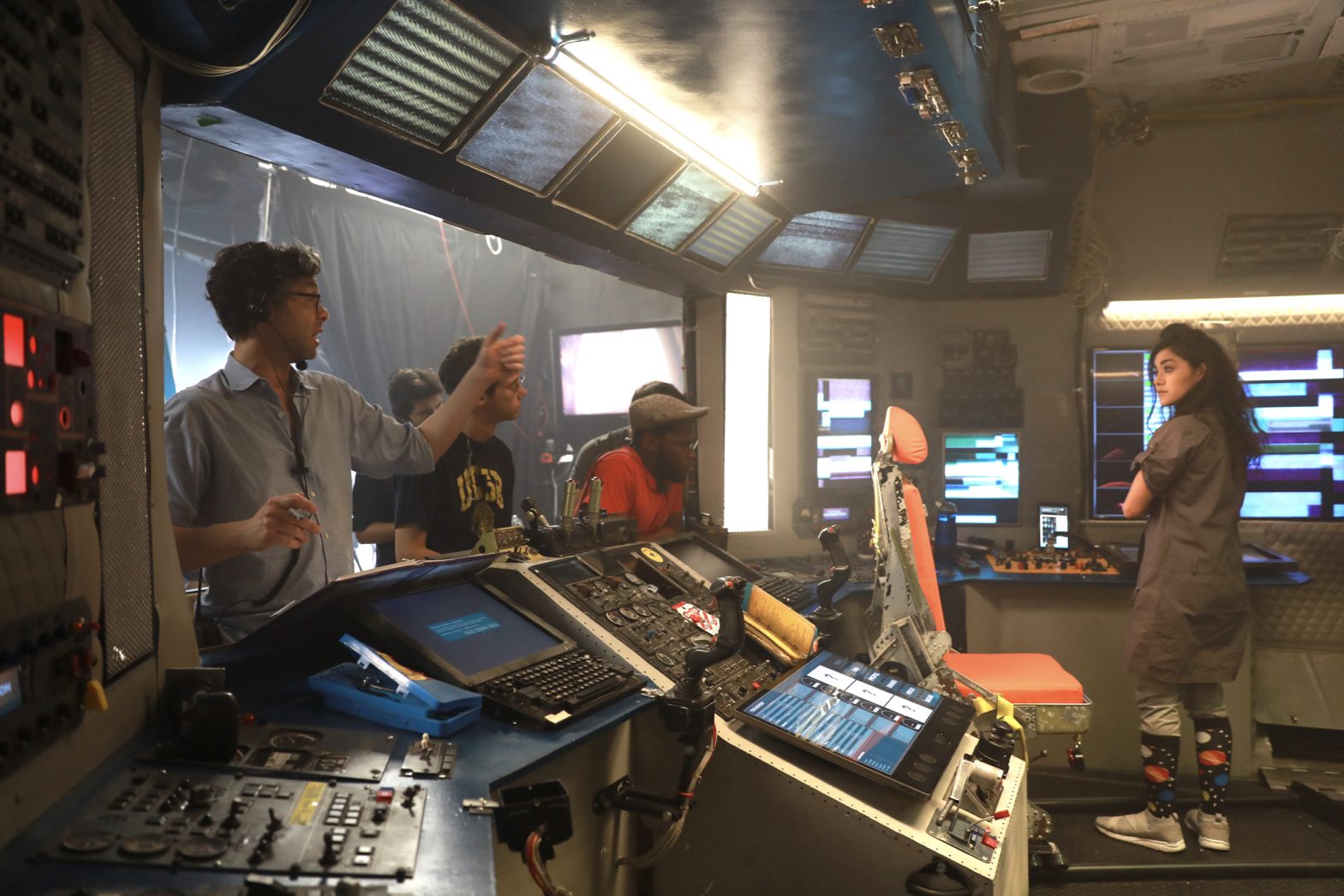 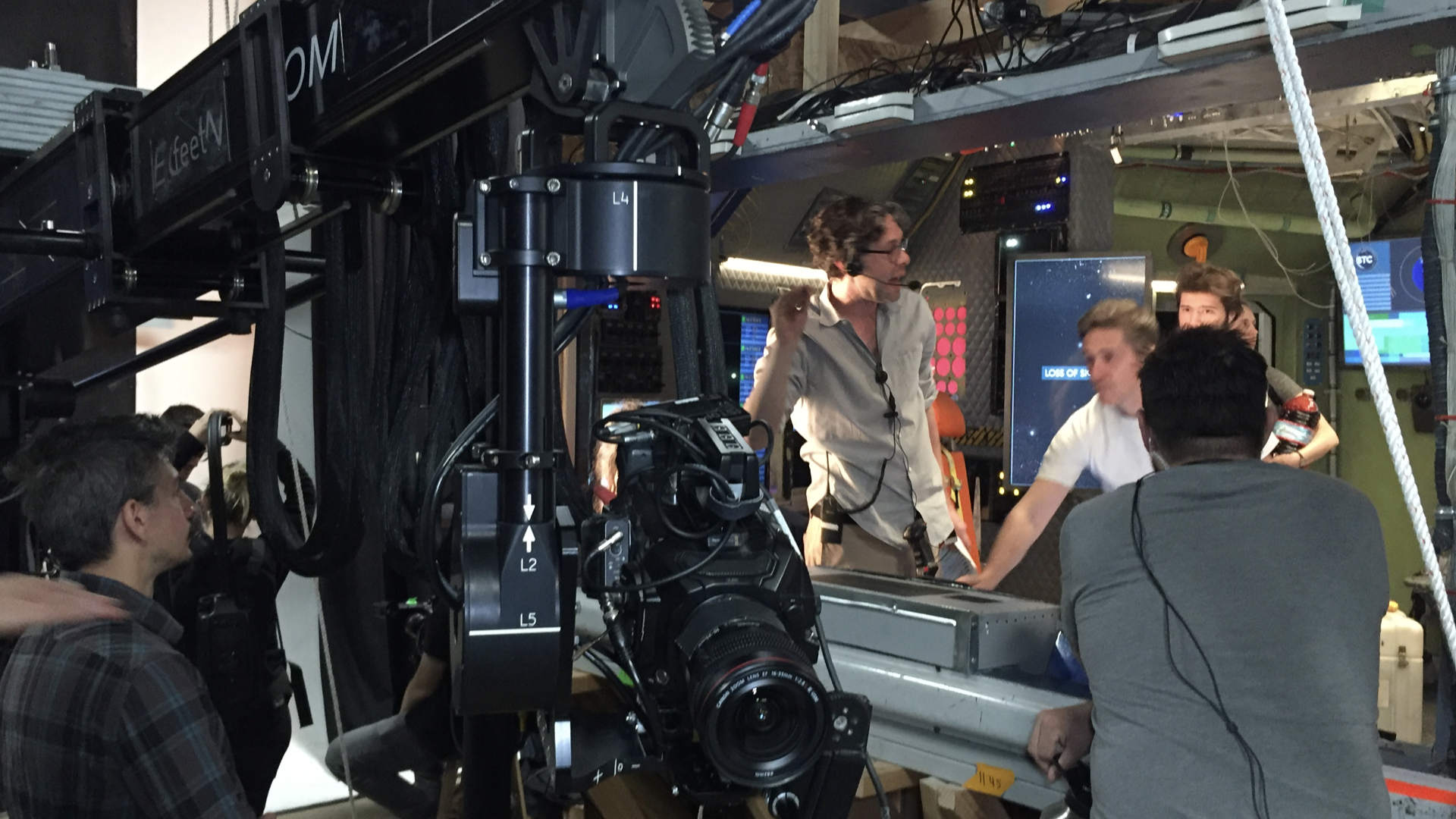 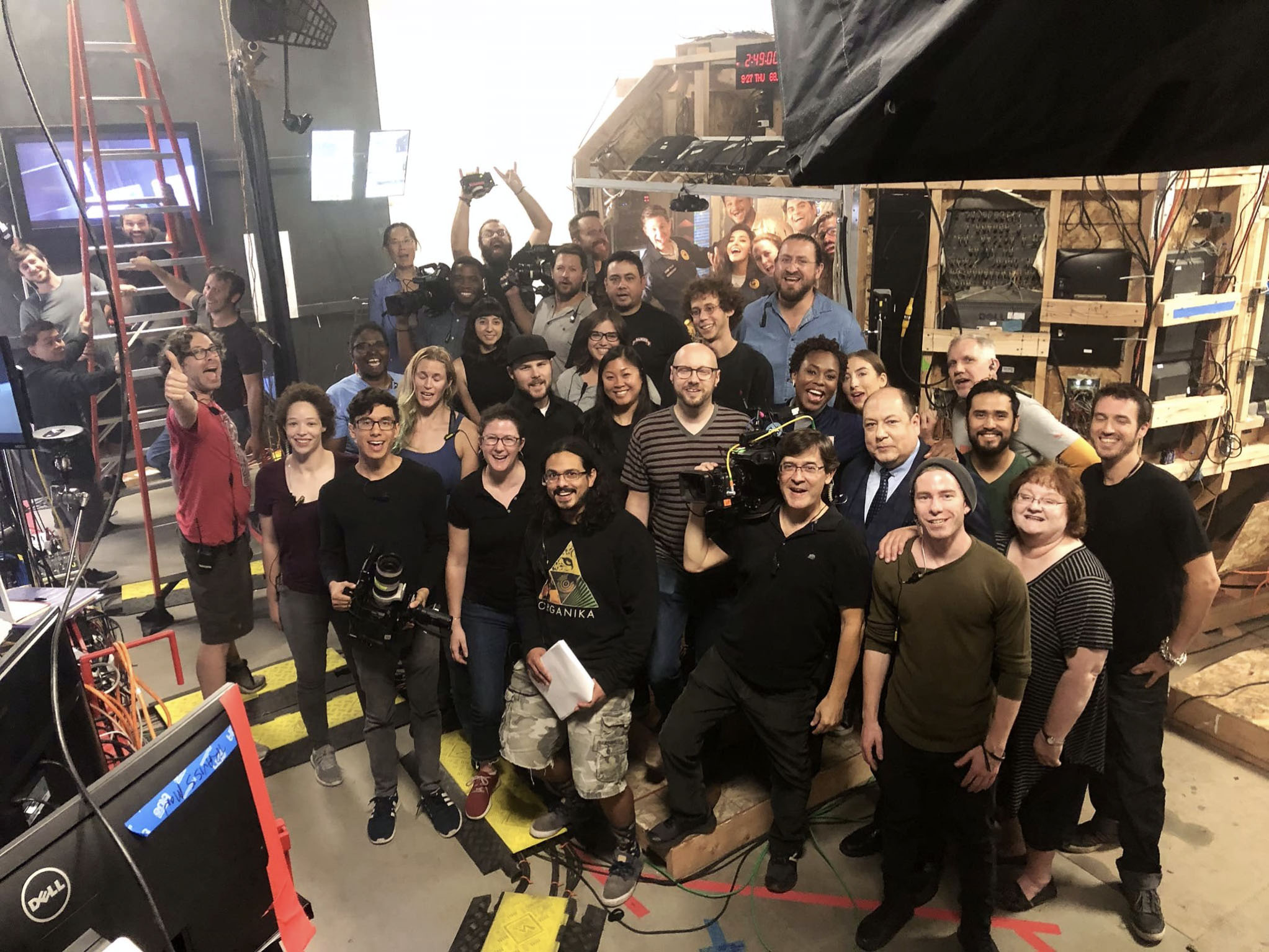 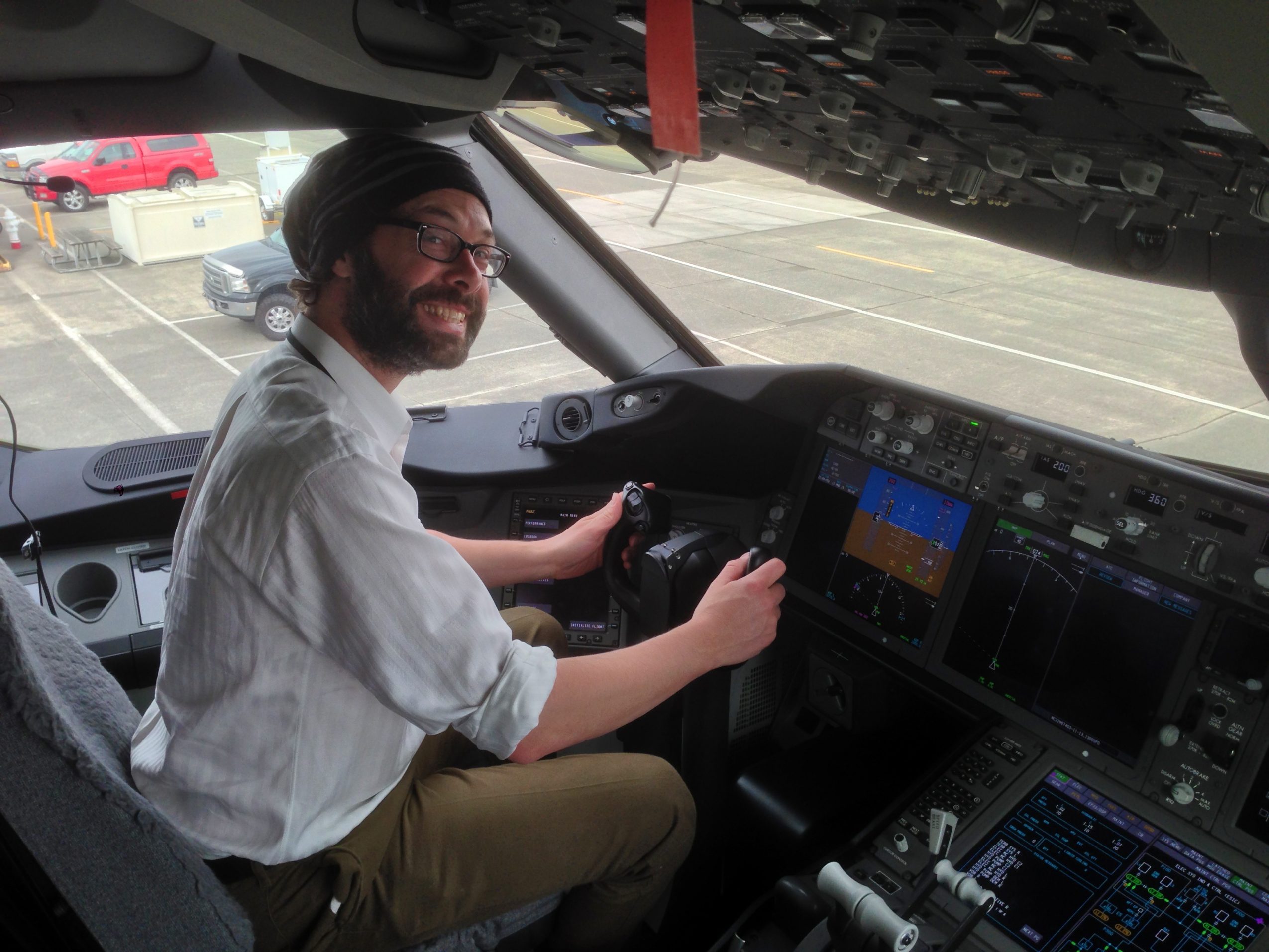 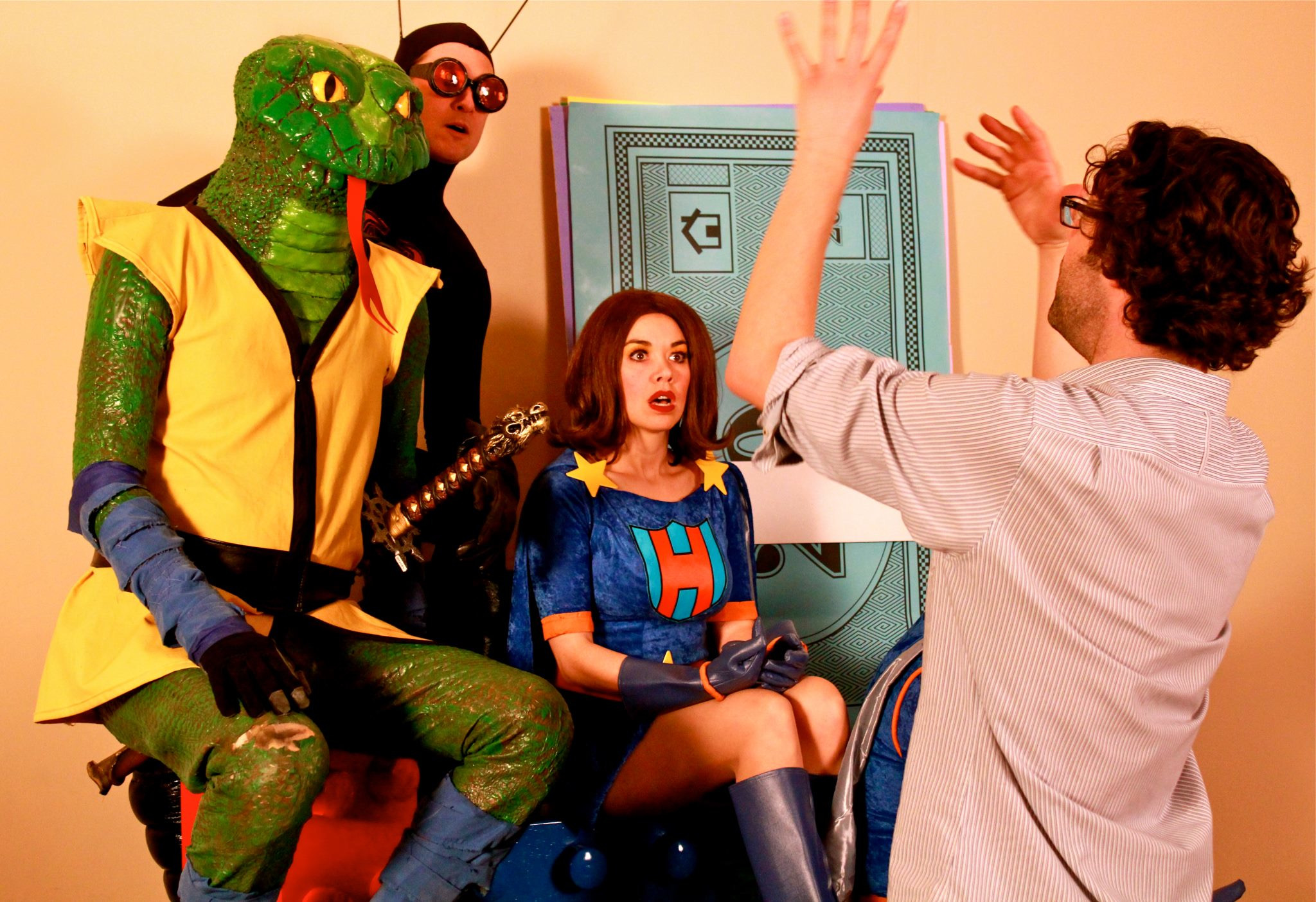 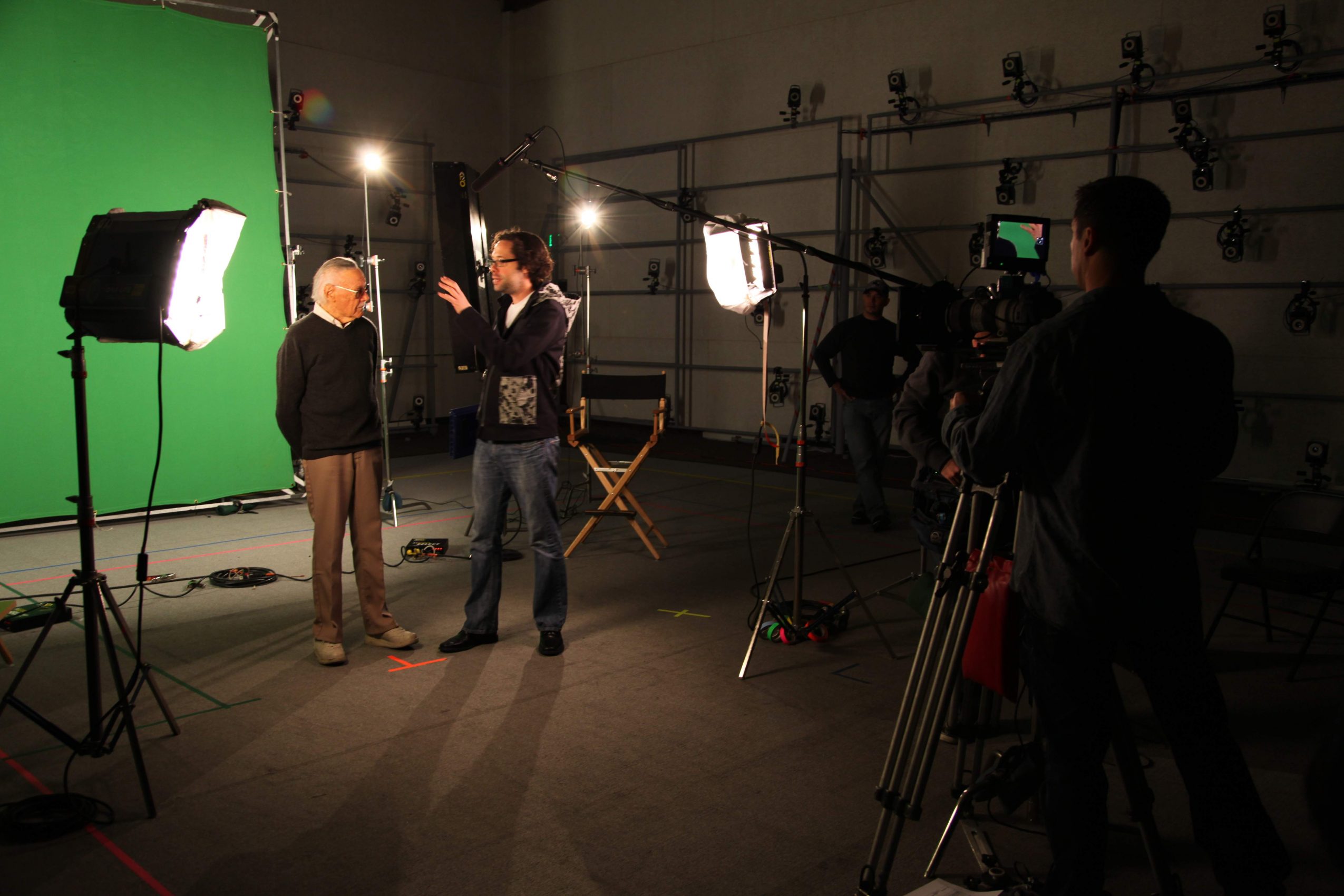 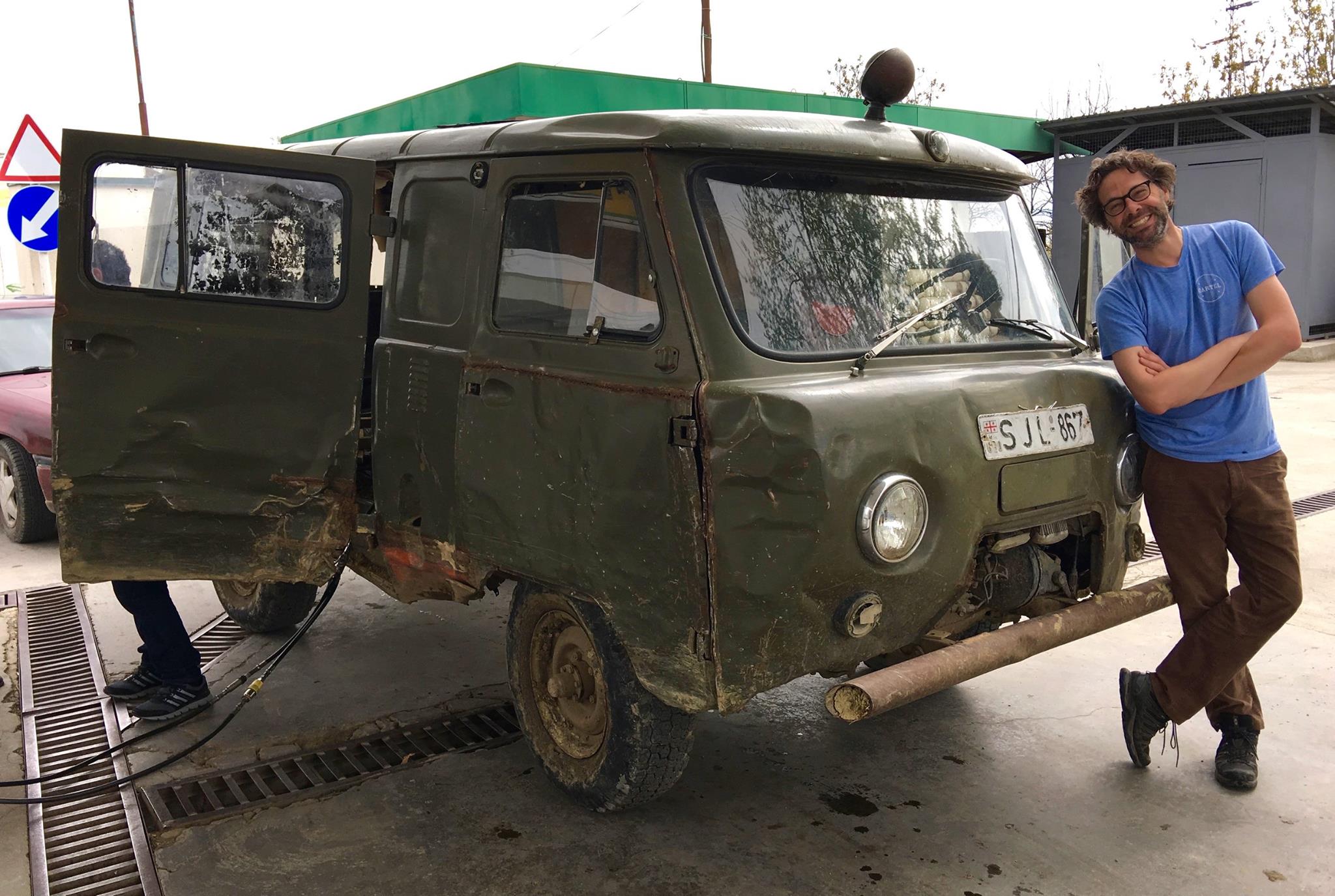