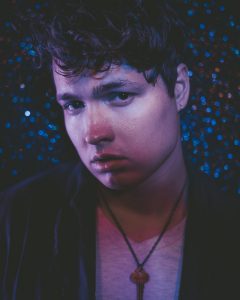 Today we’d like to introduce you to Steven Alton.

Steven, let’s start with your story. We’d love to hear how you got started and how the journey has been so far.
Animal Sun was officially created in 2015, but I’ve been making music since I was a kid. Back in our hometown of Charlottesville, Virginia, my brother and I would play music in our parent’s garage, put on shows for our friends and always kept tabs on our favorite artists—The Killers, Two Door Cinema Club and MGMT. I always knew music would be a huge part of my life, I just didn’t quite know the extent of it.

In 2011, everything changed when my friend, James Sun, tragically passed away. I realized music was more than just an interest or a hobby. His death was a life-changing moment that was really hard for me to grasp. James was the kind of friend that you could always count on. He never spoke ill of anyone—he was the light at the end of the tunnel. After his passing, everything else felt like life or death to me; music became my purpose, and from that point on, I was driven to turn music into a full-time career. When we formed the band, we wanted to give music fans that same feeling James gave everyone he was in contact with—that hopeful, don’t-take-yourself-too-seriously feeling—hence the name Animal Sun.

By late 2017, my brother Will and I had begun appearing all over local radio and opening for noteworthy acts such as The Frights (Epitaph) as well as minor touring throughout the region. We played at an array of places—college events, local restaurants, to some of the biggest venues on the east coast. After establishing a dedicated fanbase, we decided to move to L.A. to continue growing Animal Sun.

Has it been a smooth road?
I wish I could say it’s been a smooth road, but anyone in the industry knows that building a career in music is truly a humbling experience. When we first created Animal Sun, we were selling out all types of venues and had a loyal hometown fan base. But, when we made the move to L.A., we struggled to just get an open mic gig. We were living the reality of small fish in a big pond. We had band members come and go, members in different parts of L.A., organizing studio times with band member’s schedules—and L.A. traffic. It was hard to juggle the move while also maintaining a positive outlook on the band’s future.

Although some days have been harder than others, we’ve learned to keep remembering why we started the band and all the progress we’ve made. We’ve been in L.A. for over two years now, and since then, we’ve debuted our lead single, ‘Girl in Blue’ which has over 200K streams on Spotify alone, performed at notable nightclubs in across the city and grew from regional to national popularity. For the four of us, music is our passion, and we want to keep making music not only for our awesome fans but make our late friend James proud.

Can you give our readers some background on your music?
I’m the lead singer/vocalist of Animal Sun, which is an indie-pop alternative band, alongside my brother Will, who’s the drummer, and keyboardist/percussionist Tyler DeCastro and bass player Adam Gardner.

When fans listen to our music, we want them to not be afraid to be themselves or get caught up in trying to be cool. Since our friend James passed, advocating for mental health became a part of who I am as a person, so I wanted to translate that into our songs. We like to send positive vibes straight to our fans through our image and music.

As a band, I am most proud of our lead single “Girl in Blue”, which was released last Summer and debuted on KROQ “Locals Only”, even snagging the #5 spot for multiple weeks in a row. In a close tie…our single ‘Still Believe’ featured in the award-winning music magazine, American Songwriter. 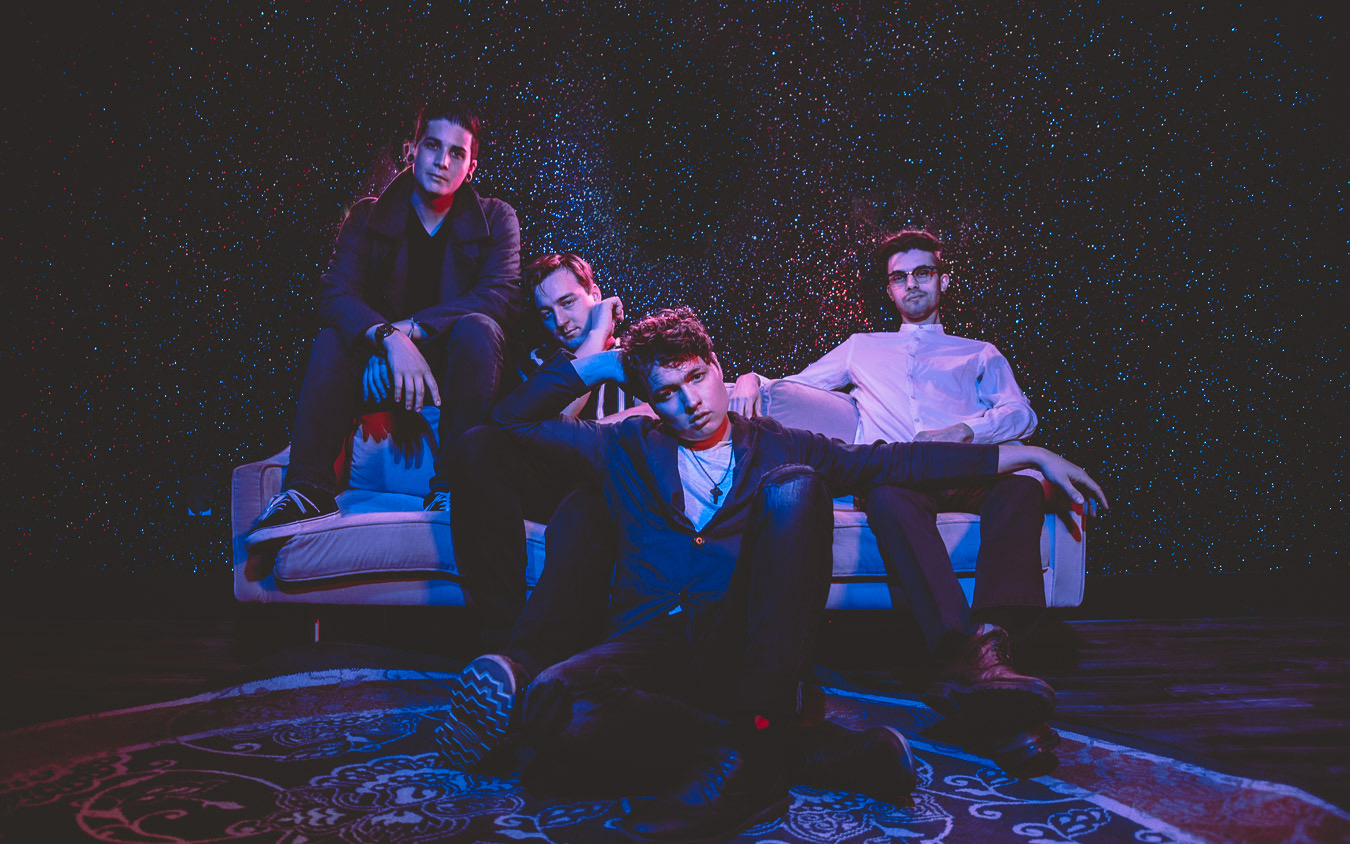 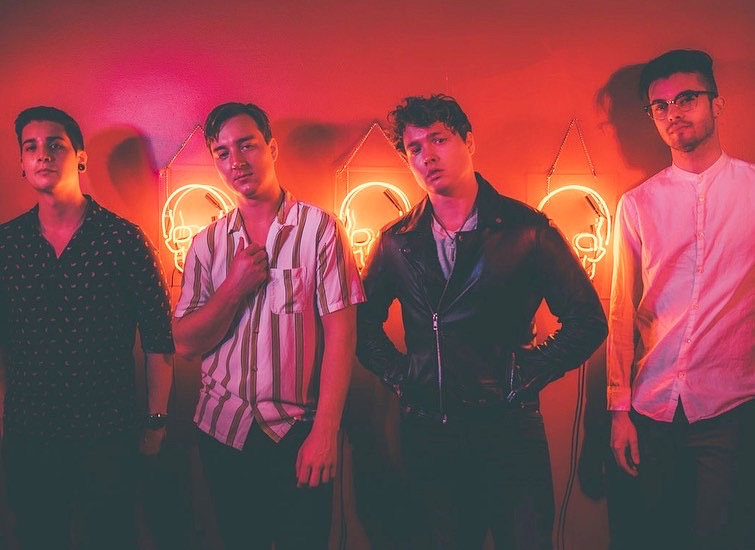 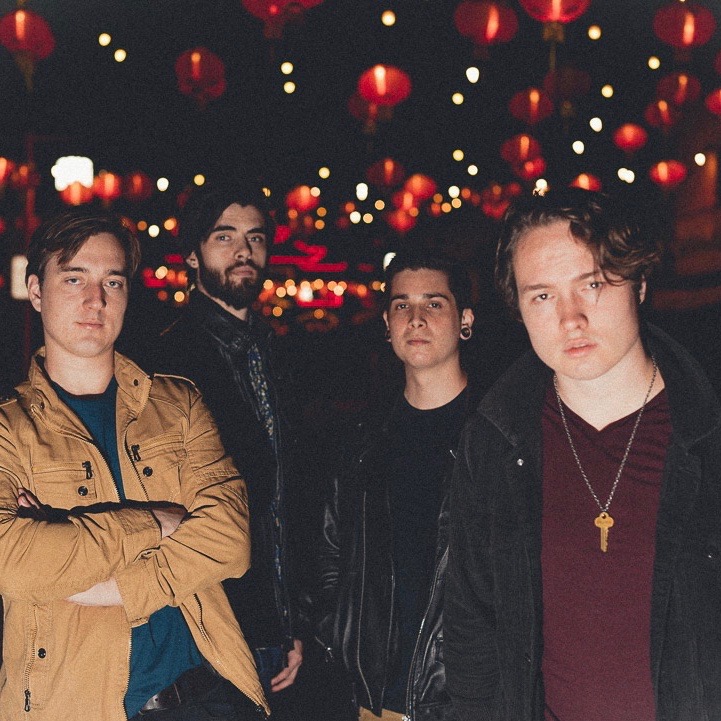 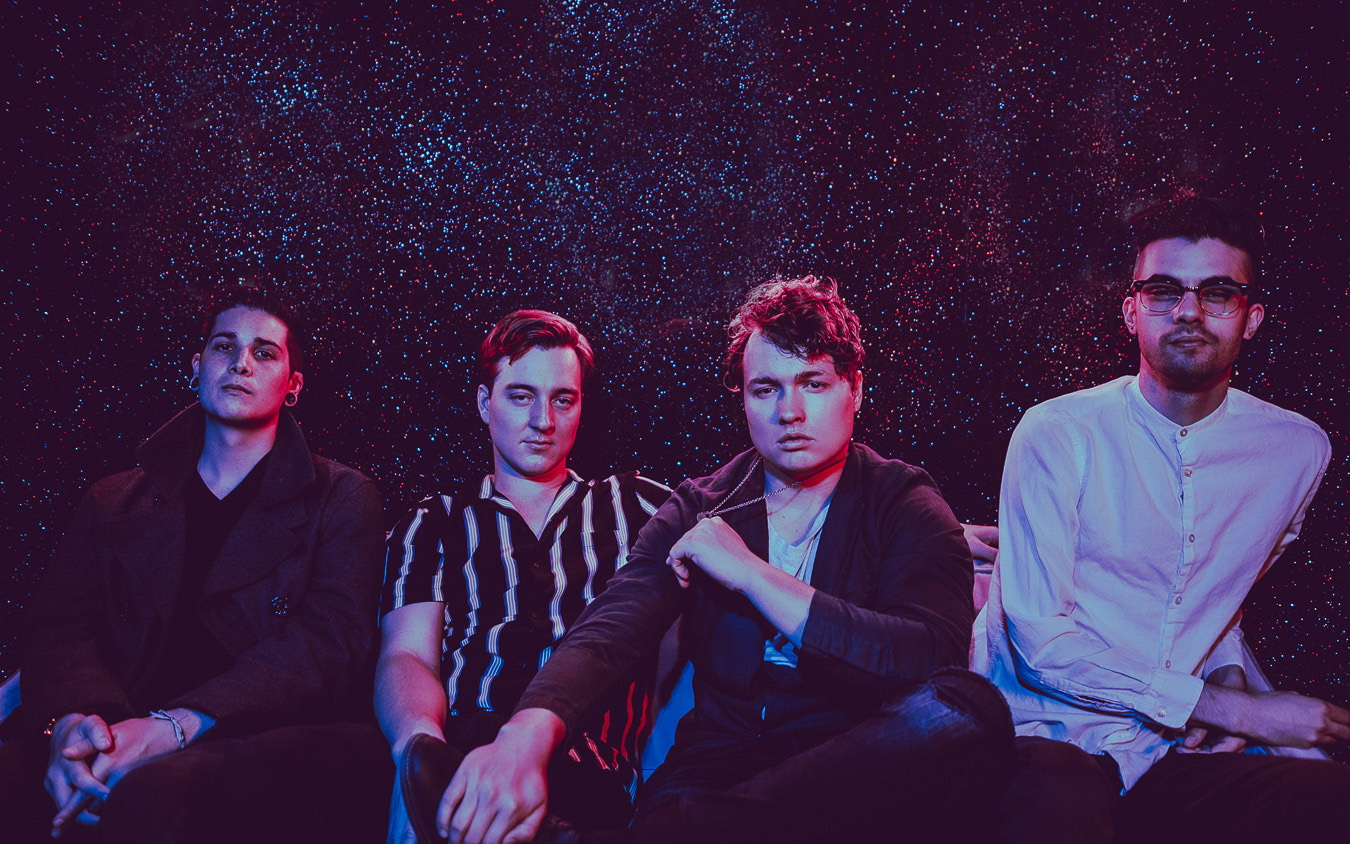