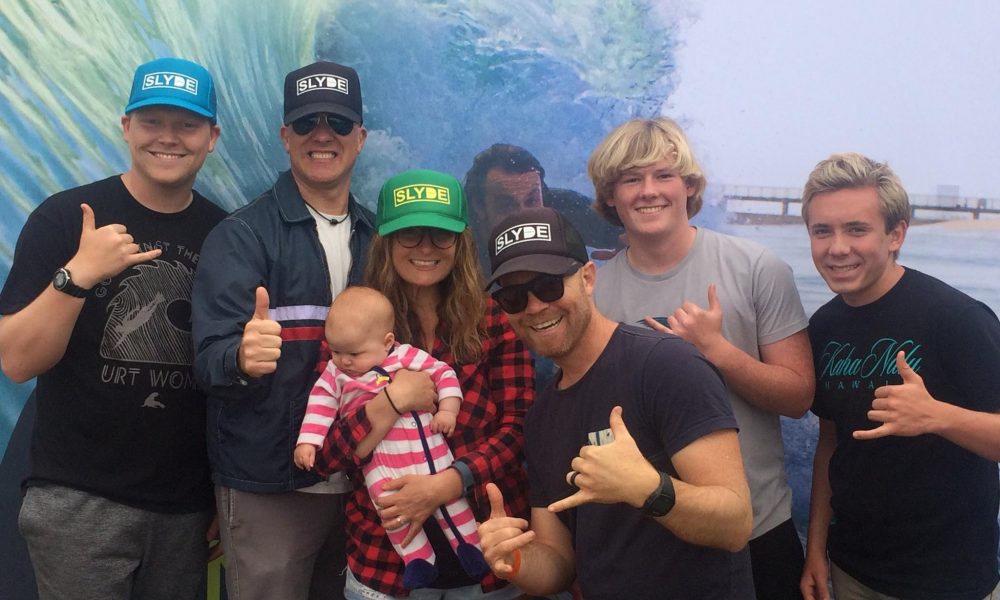 Today we’d like to introduce you to Steve and Angela Watts.

The idea for Slyde was born on a beach in Durban, South Africa, where Steve spent his childhood surfing and swimming. He and his friends especially liked to bodysurf the coastline known for its challenging surf, with the help of flat, wave-riding objects like flip-flops, Frisbees and even fast-food trays. These hand boards allowed users to move faster and have more control in the water.

After studying product design in London and San Francisco, Steve eventually made his way to Los Angeles. In 2010, he won the green card lottery and sold his first Slyde Handboard online in the summer of 2011. Soon after he met Angela (now his wife) and they grew Slyde together.

Since Slyde Hardboard’s inception, the sport has grown from an underground niche to a mainstream watersport selling thousands of handboards to over 40 countries and having handboard competitions all over the world. In most recent events, Slyde Handboards was featured on Shark Tank which led to investment from billionaire Mark Cuban and celebrity, Ashton Kutcher.

We’re always bombarded by how great it is to pursue your passion, etc – but we’ve spoken with enough people to know that it’s not always easy. Overall, would you say things have been easy for you?
We have had a lot of struggles along the way to get Slyde where it is today. We have been creating an entirely new water sports market so there is a lot of education involved in getting people to actually buy our products. We bootstrapped the company for as long as we could while we were also looking for investment. We were pitched to many different investors and got a lot of No’s, before striking our deal with Mark Cuban and Ashton Kutcher on Shark Tank.

There is still always bumps in the road that we have to dodge every day. Airing on Shark Tank doesn’t automatically make you a millionaire – it just means you have to work harder!

We’d love to hear more about your business.
Slyde handboards is a bodysurfing brand centered around the sport of handboarding with a mission for people to ride more waves and have fun! A handboard is basically a mini-surf board that attaches to your hand to give you more speed, lift and maneuverability while surfing a wave with your body. It allows to catch more waves, longer rides, and have more fun!

We are built on COMMUNITY powered by STOKE. We believe in building a diverse, all-inclusive community that inspires you to live the life you want to live. We believe in trying new things and pushing our boundaries. We believe in adventure and choosing the road less traveled. We believe in designing innovative and beautiful products that allow you to achieve the unachievable.

We are most proud of our community that has helped us grow from an underground niche to a respected sport with competitions all over the world.

There are other handboard companies but we are the first and (we believe still the only) handboard brand that do this as our full-time job with employees. We live and breathe handboards/bodysurfing, and making this sport as big as paddle boarding, body boarding, wake surfing, etc. Since we are a family-run business it is what pays our bills and what we do everyday.

What were you like growing up?
Steve: I grew up in Cape Town South Africa. South Africa is a country that loves sports and as kids, we grew up being very active. I did every sport imaginable from swimming and rugby to Judo. I also spent a disproportionate amount of time building treehouses. It was great growing up in a time when your best choice for something to do was to be outside, building things, catching things, generally just being a kid. We also lived very close to the beach so we spent a great deal of our time having a lot of fun on the beach it was the start of my long love affair with the ocean.

Angela: I was the youngest of three children and lived on a street with all boys and my sister, so I was kind of a tomboy. I loved playing sports and keeping up with my siblings and neighborhood boys which is what I think plays a part in me being so competitive now when it comes to business too. I grew up in Rhode Island, so all our summers were spent at the beach. 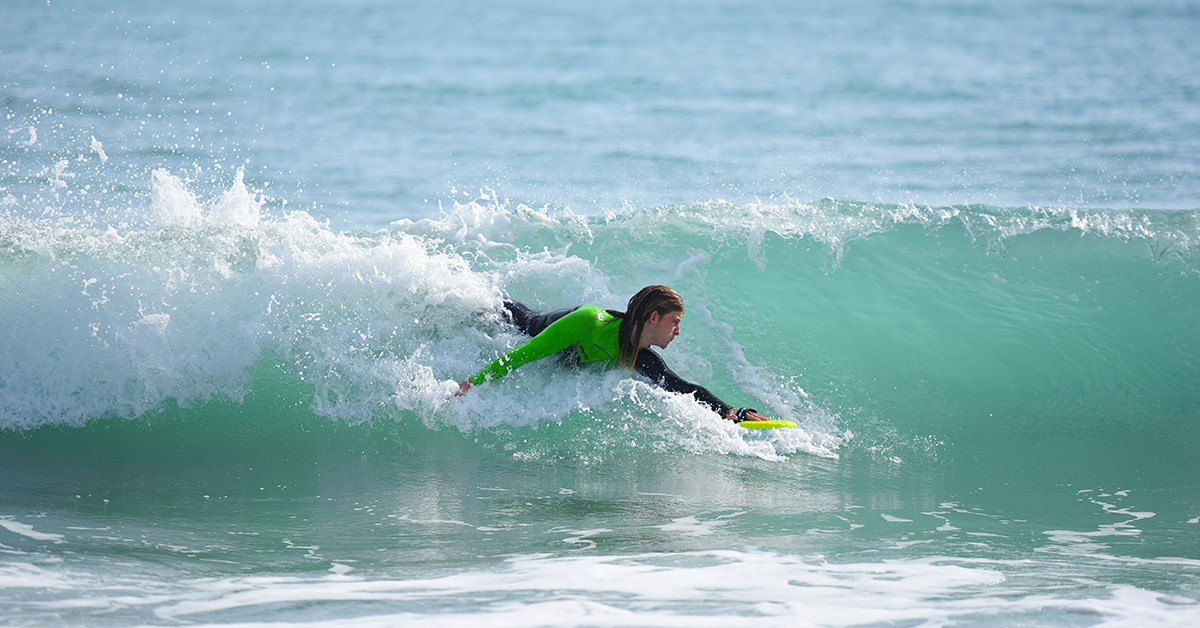 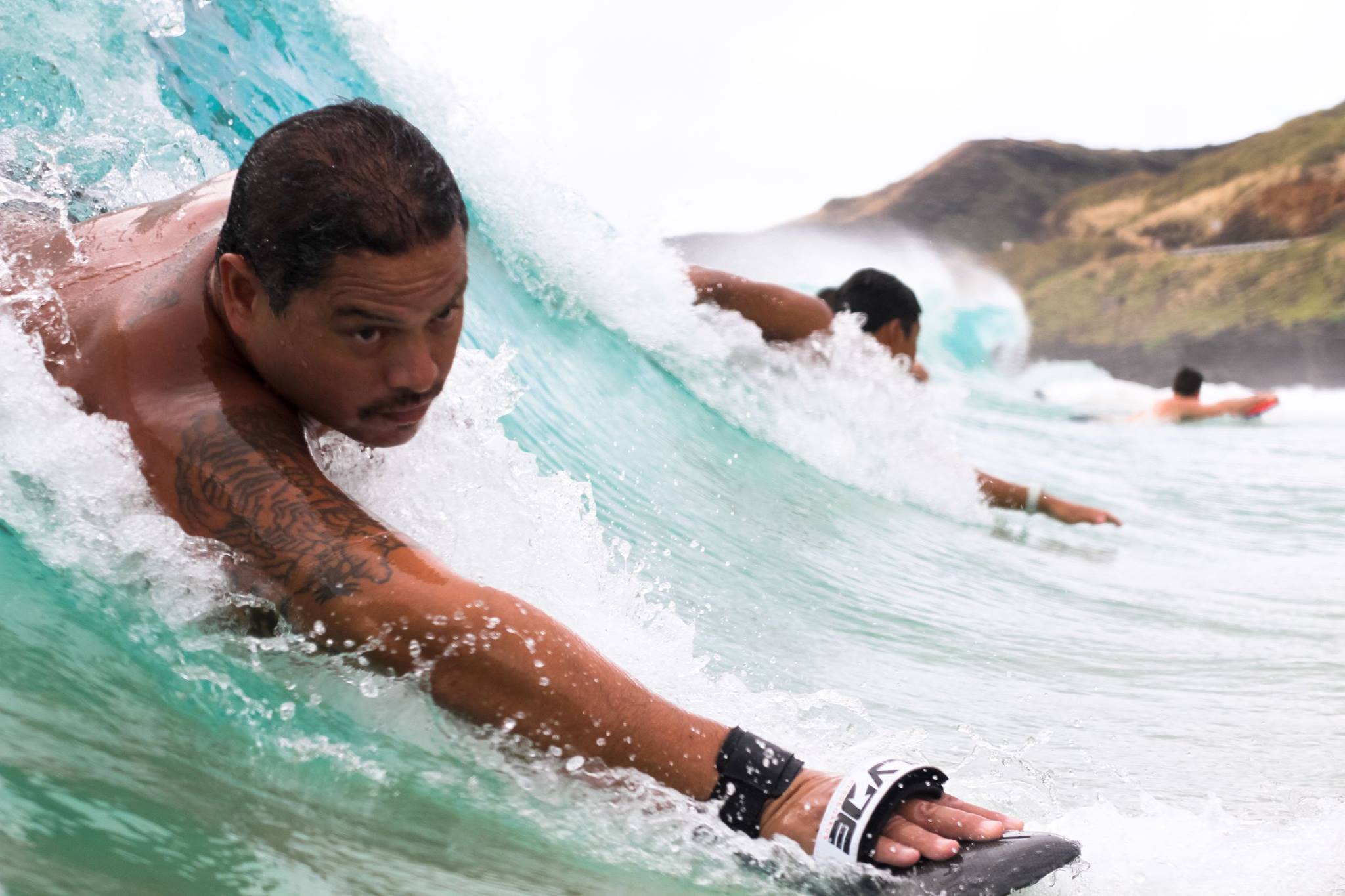 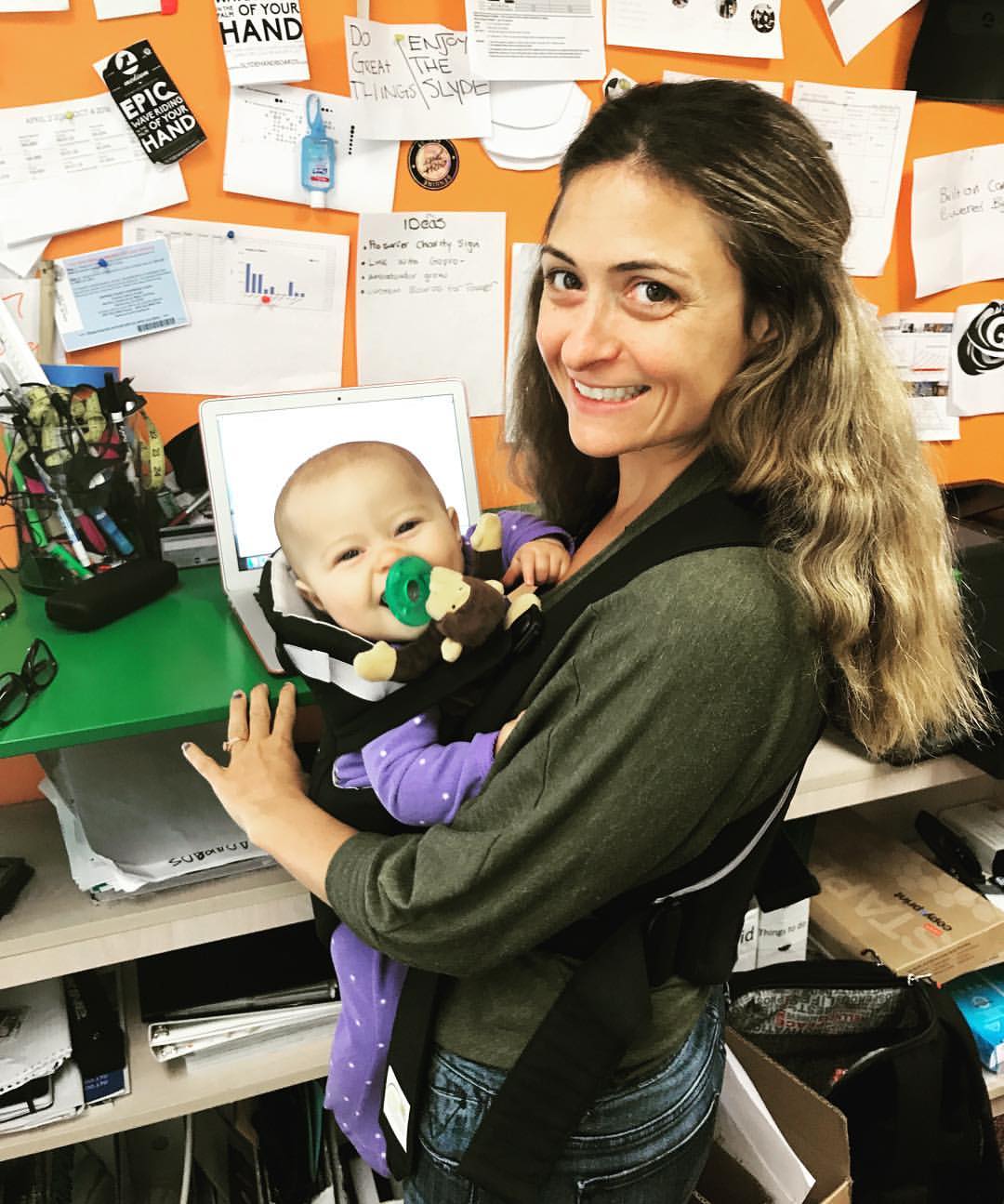 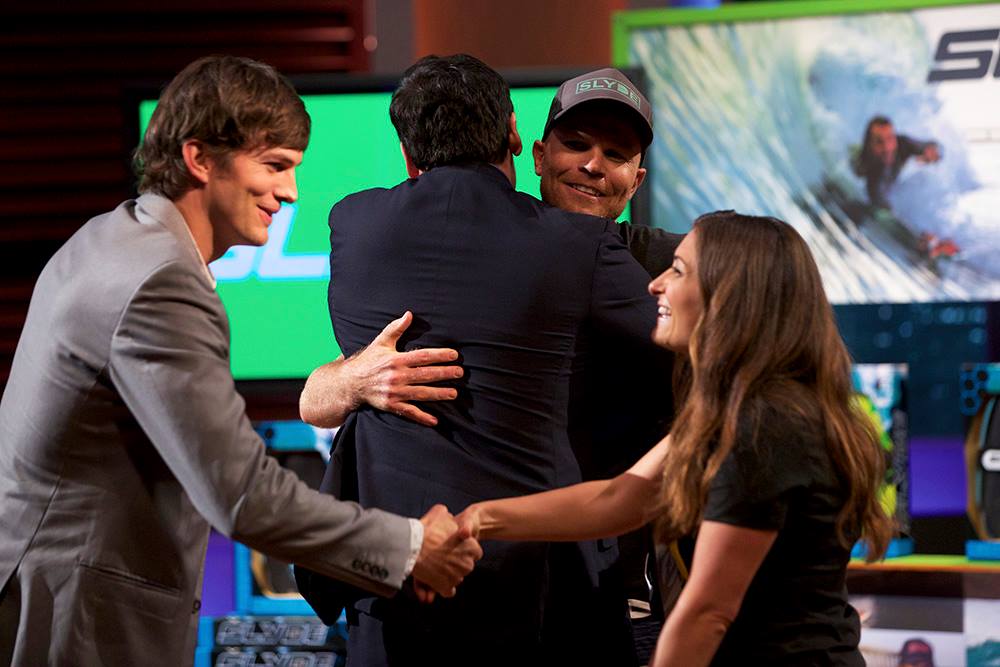 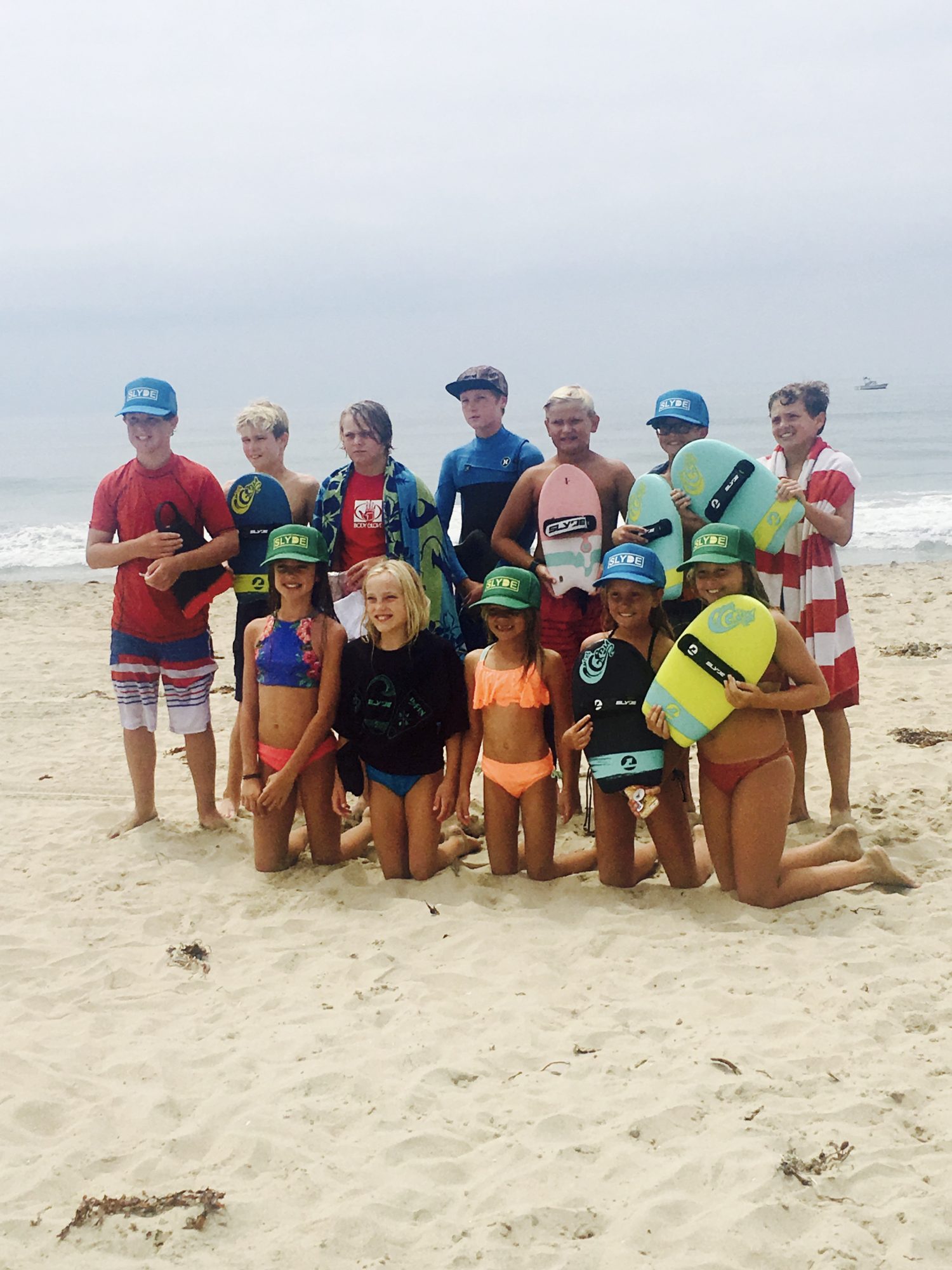 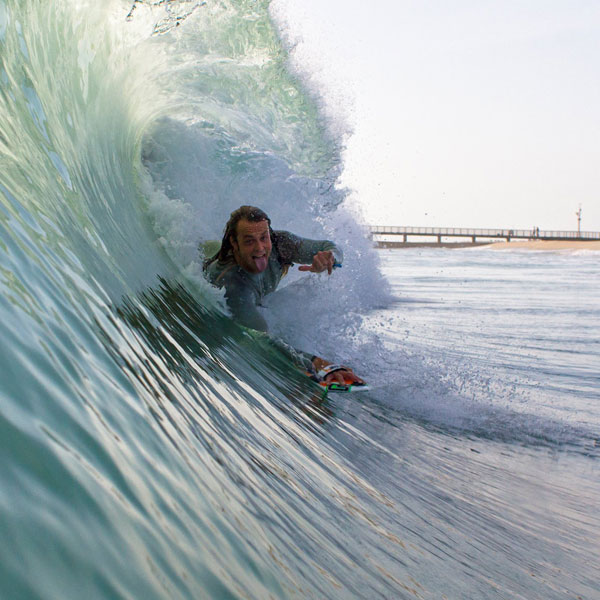 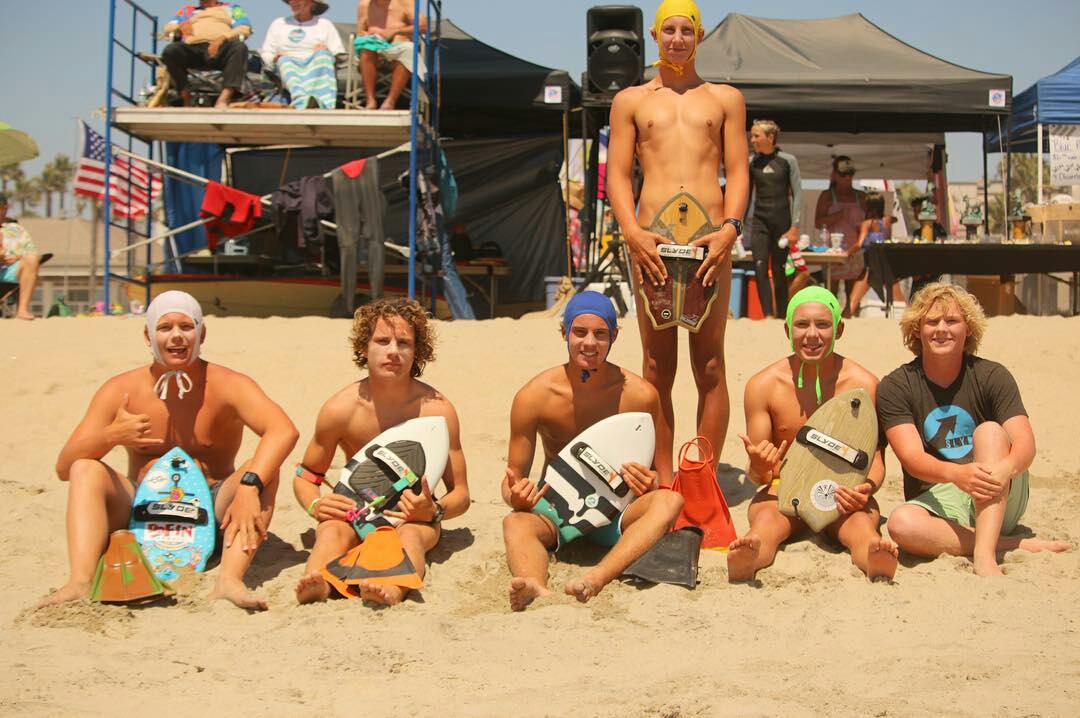 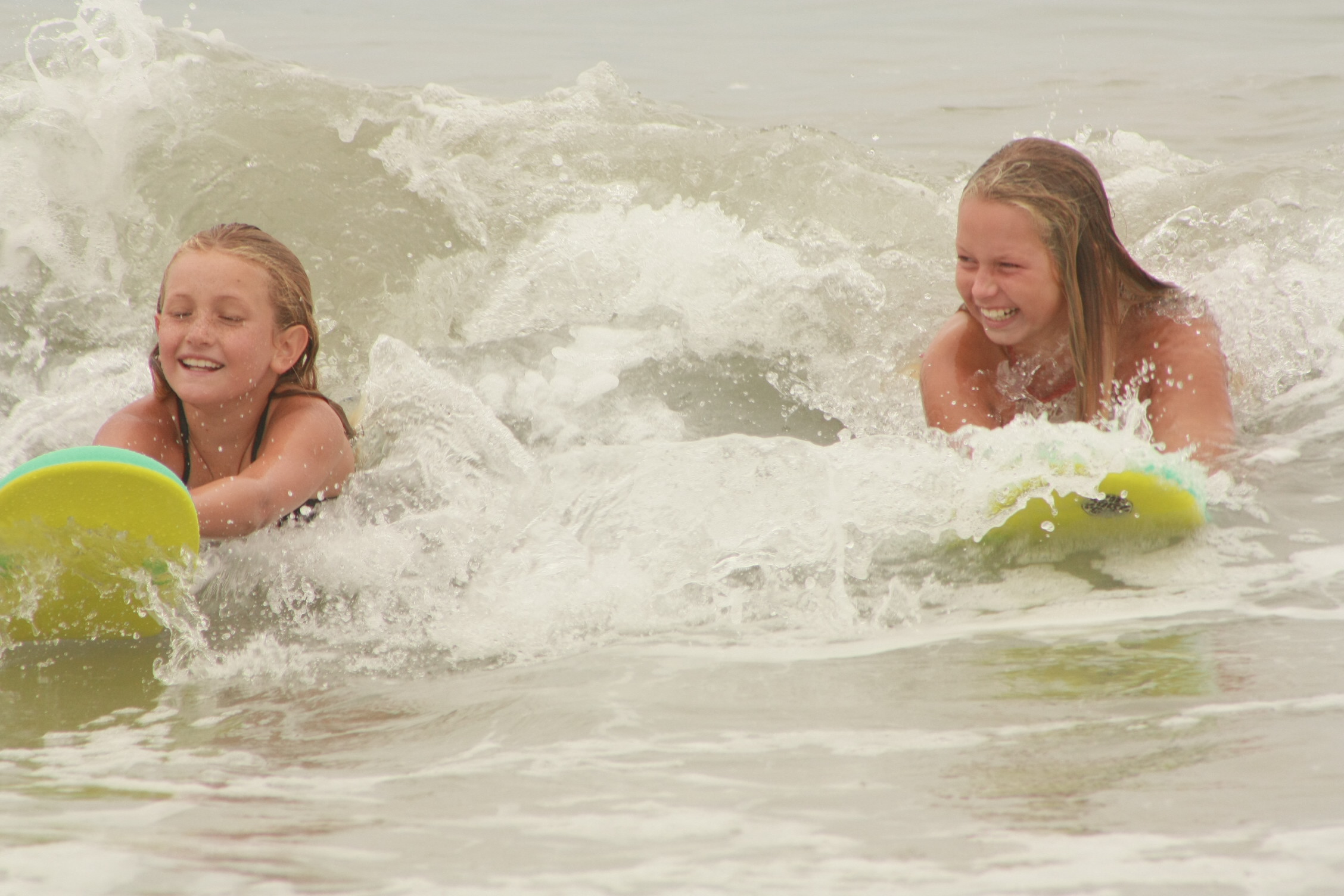