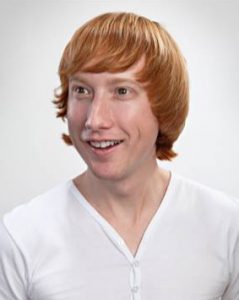 Today we’d like to introduce you to Steve Trzaska.

Steve, before we jump into specific questions about your work, why don’t you give us some details about you and your story.
Well…I was born and raised in Las Vegas, Nevada. Yup, Vegas, baby! And no, I did not live in a hotel/casino. lol.

From a very early age, my parents really wanted “me” to be the one to find out what I enjoyed. I tried basketball, soccer, karate, and gymnastics. I was lucky enough to be a part of the band and choir in school and at church, but it wasn’t until I saw my first play at Rainbow Company Youth Theatre when I found my niche. I immediately told my mother…I want to do that! She signed me up for my first acting class and the rest is history. After being involved in years of community and high school theatre, I decided to head to New York City to train at Circle in the Square Theatre School. Definitely one of the hardest, but the best things I could have done to start my career.

Before I moved, I told myself to just try it out and see if it was right for me. Well, I did and I never looked back.

I can’t even imagine where I would be or which way my life would have gone if I did not “try.” After my conservatory was finished, I did several regional theatre productions, became one of the lead physical actors at the Metropolitan Opera, and also originated a role in a new musical Off-Broadway. But, I still felt my dreams were high up in the clouds and not tangible. I discovered most plays/musicals were already written and already had an idea of what the character looked like. But, I knew I did not look like anyone (I WAS UNIQUE!).

So where would I go and what would I do? I had a friend in LA that told me TV/film/commercials were being written as they were cast. Could this be good for me? If I were to walk into the room and bring my own unique self to the character, would they be open to possibly changing it up from what they might have initially thought they wanted? Needless to say, I hopped off the plane at LAX (with my dream and my cardigan…yes, Mylie) and booked the first commercial my agent sent me out on (that shot in Venezuela…what?!!). So, xxxxx years later, my “ginger” self is still here…and I’m being “me.” It works!

We’re always bombarded by how great it is to pursue your passion, etc – but we’ve spoken with enough people to know that it’s not always easy. Overall, would you say things have been easy for you?
One of the hardest struggles for me was figuring out who I was. What was my purpose in life?

And did I love myself? It took me YEARS to figure this out. I’ll never forget lying on the couch watching television all day with no ambition, no friends…not knowing what to do, but knowing that I needed to do something. Everyone thought I should be “this” or act “this” way and I was letting that control and overpower me. I talked with a deep “bro” voice and showed no emotion because after all, that’s what “guys” did. Right? But, deep down, I knew that wasn’t me. In my conservatory, my teachers chipped away at all the “stuff” I was carrying that I thought was “me,” but, in fact, was not. As an actor, you have to bring yourself fully to the work, so that’s what I worked on day in and day out for the two years in the program. I began to love myself and realized being the “me” I always had been was okay.

I also learned from a very young age, that for things to go smoothly, I had to work hard.

“Money doesn’t fall from trees!” Knowing this early in life has made me appreciate everything that I have accomplished even more. I earned it myself!

We’d love to hear more about your work.
I am currently an LA-based actor working on television, film, and commercials. My current projects include:

What Just Happened??! with Fred Savage, The Middle, The Amityville Murders, GLOW, Famous in Love, and Marvel’s Inhumans. I have also had national commercials running for GEICO, Icebreakers, Booking.com, and Intel.

I have trained in Improv at UCB, Groundlings and ComedySportz. I am also currently in an on-going acting class at BGB Studio in North Hollywood.

I also LOVE to volunteer (and give back) when I am not on set…with Project Sunshine at Children’s Hospital Los Angeles…and with the Los Angeles LGBT Center.

And, I get my “theatre” fix performing with the talented gents at GMCLA…most recently taking the stage with Paula Abdul.

So, what’s next? Any big plans?
SOOOO excited for the future! Just shot a project that will premiere in 2020 (that I can’t talk about).

And I am working on a one-person show that I will premiere at the 2020 Hollywood Fringe Festival. 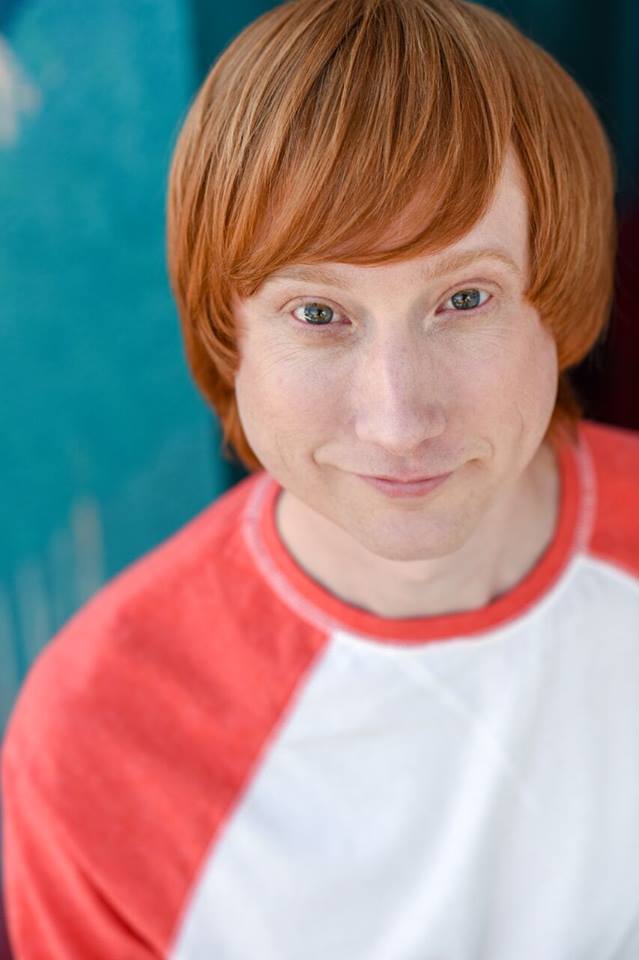 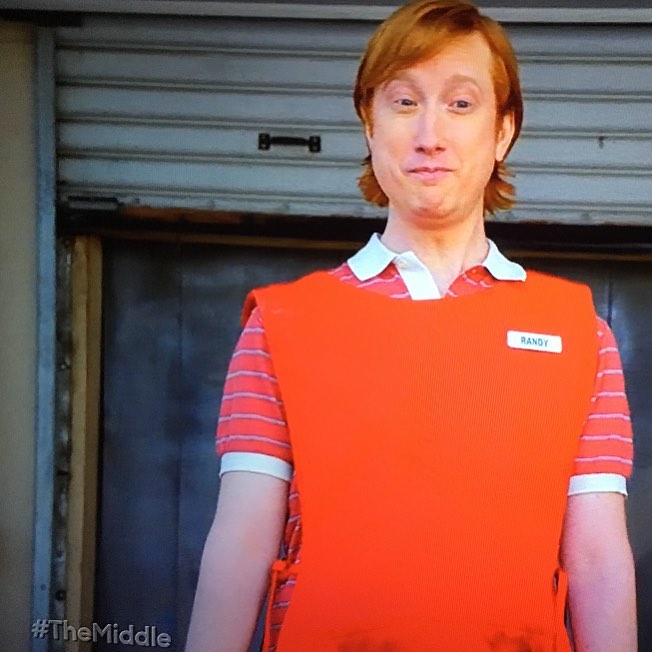 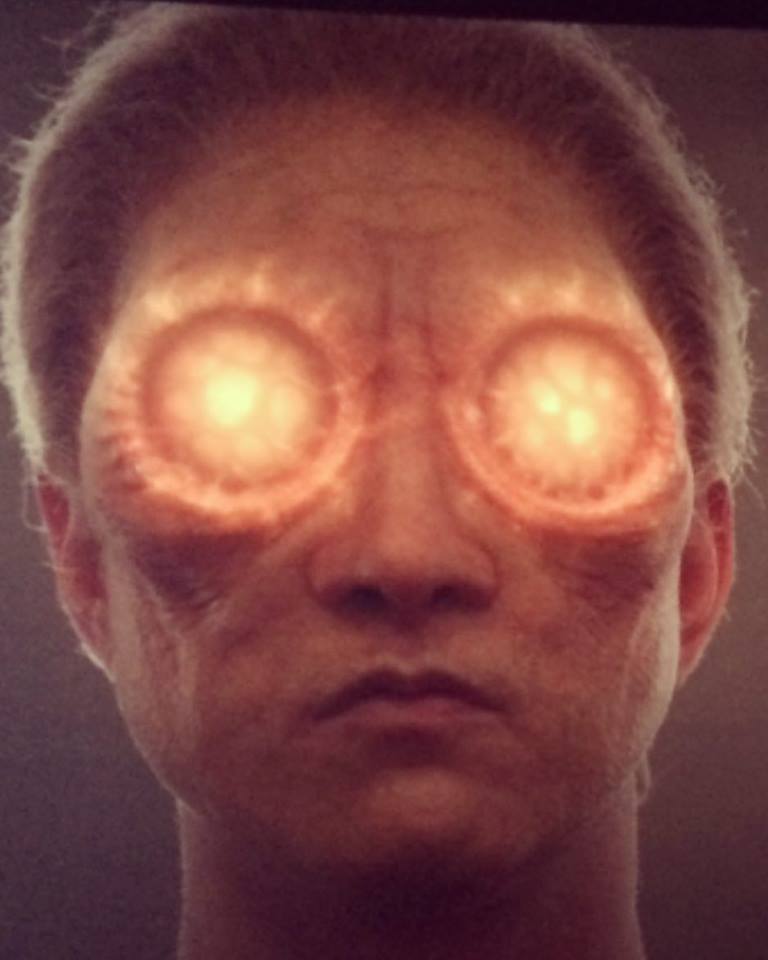 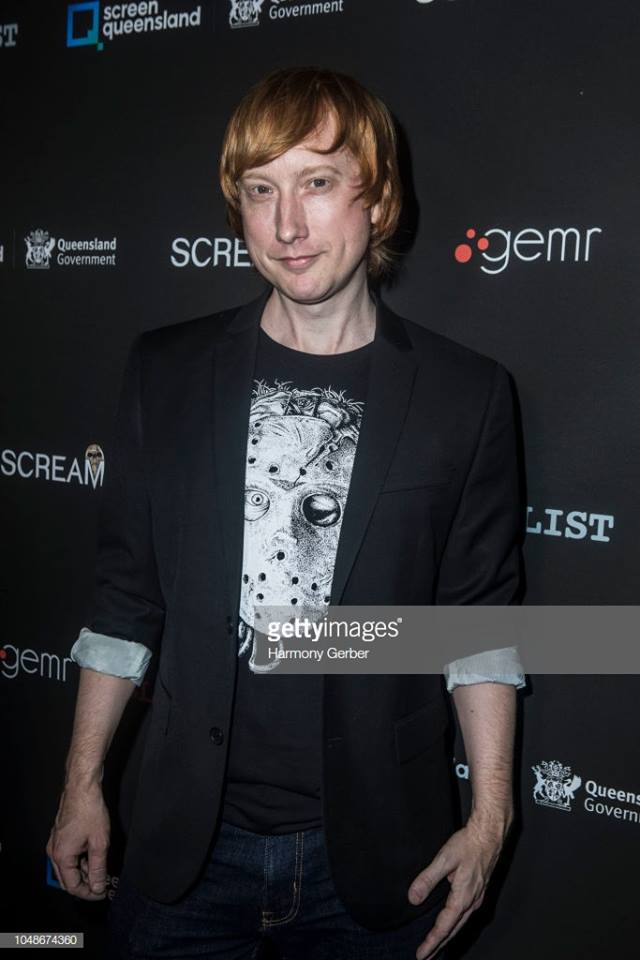 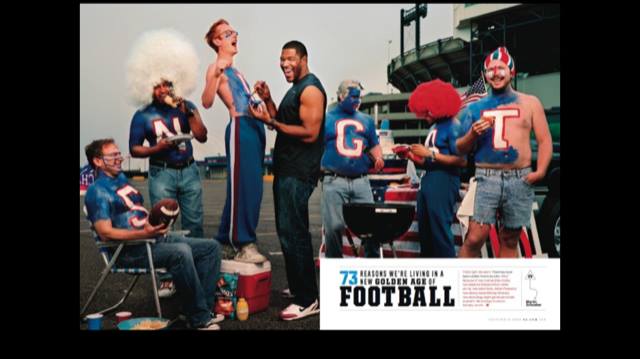 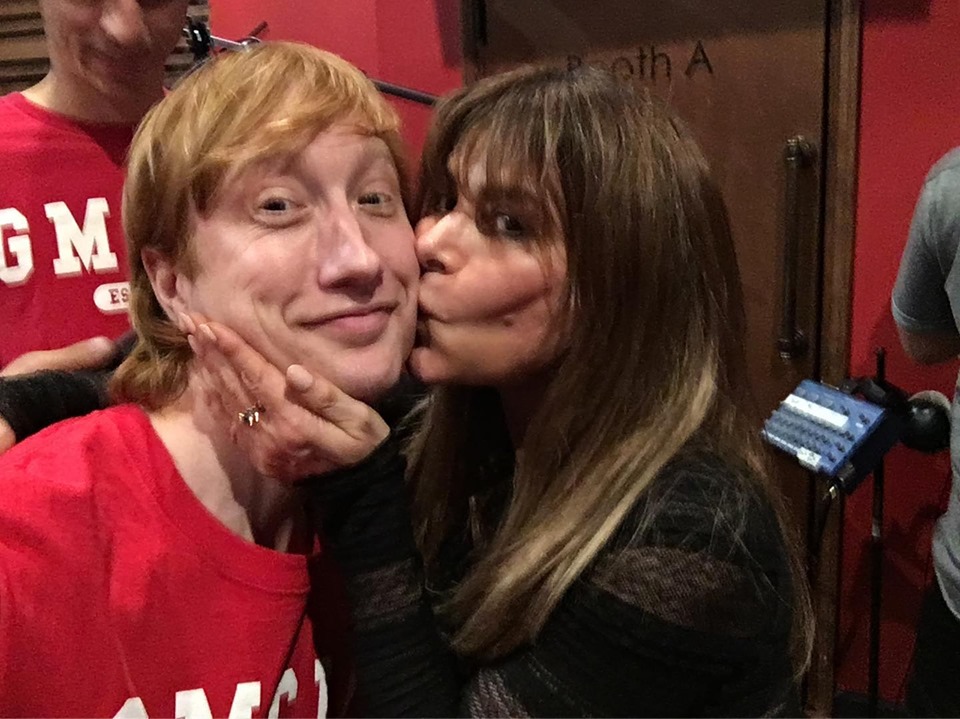 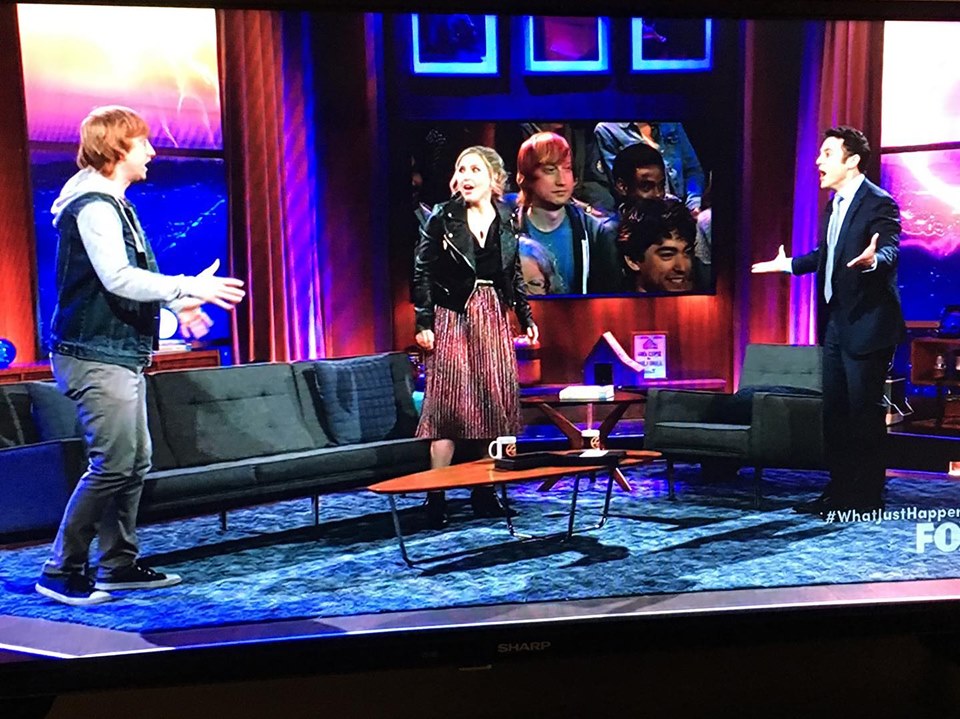 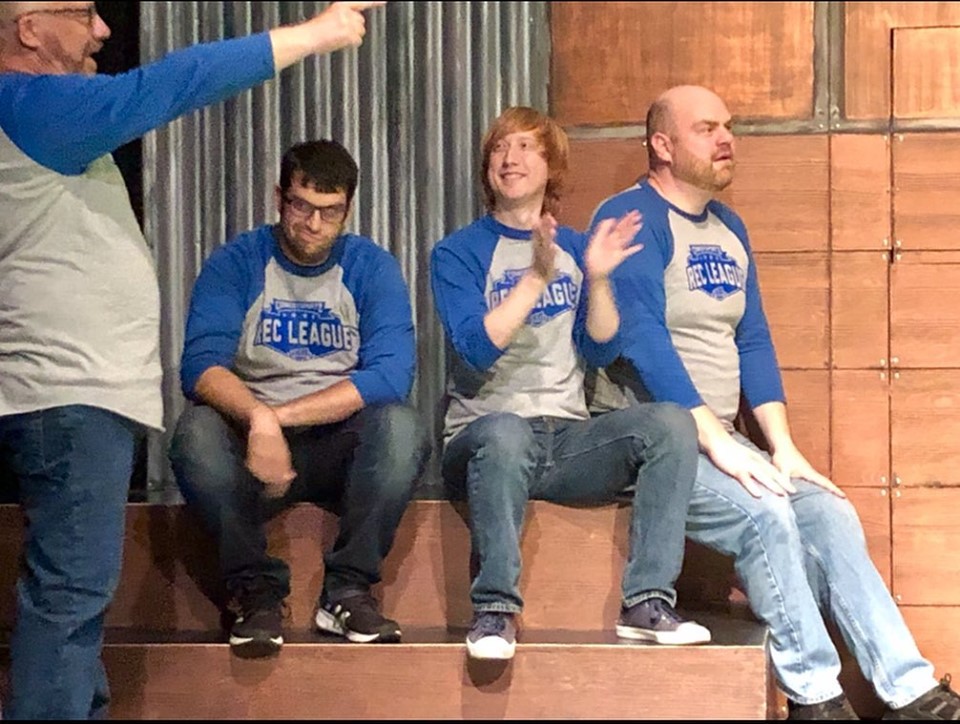