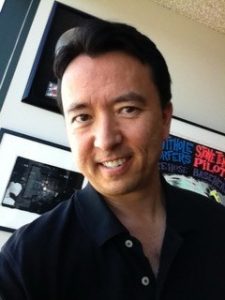 Today we’d like to introduce you to Steve Stewart.

Steve, we appreciate you taking the time to share your story with us today. Where does your story begin?
I was born and grew up in a working-class neighborhood in Orange County, CA. I went to a high school where 50% of the entering freshman class didn’t graduate as seniors. The student body was made up of students from very different backgrounds, and everyone got along together across academics and athletics. I had to beg the guidance counselors to set up a field trip to UCLA, as they were solely focused on getting graduates into vocational schools and junior colleges. I was one of four graduates that went directly to a four year university out of a graduating class of more than 250.

During my junior and senior years at UCLA, I interned at a number of entertainment companies, in both film and music, and was hired by major TV producer Stephen J. Cannell Productions, when I graduated. I started in the mailroom as a Production Assistant and was running the mailroom when I left about two years later. During this time, I also worked night shifts for an airline at LAX, as my “day” job paid $250 a week gross.

From there, I had the opportunity to work as an assistant to rapper/actor Ice-T’s manager – which paid about the same as I was earning working my two previous jobs. I worked out of our lawyer’s conference room and airport lounges until we rented a small house in Burbank as an office. I learned everything I could and built a network of contacts across agents, record executives and attorneys, that came in handy when friends I had grown up and played in bands with asked me to shop a demo they had recently recorded under the name “Mighty Joe Young.”

I sent the demo out to more than 50 major and independent record labels and was rejected by every one of them. I also gave the demo to booking agent Don Muller, whom I had met through his involvement with Lollapalooza. He, in turn, gave the tape to his best friend, Tom Carolan, who was an A&R guy at Atlantic Records. Tom passed the demo to executives at Atlantic, and we signed a deal there in April of 1992. I opened my management company shortly thereafter, changed the name of the band to “Stone Temple Pilots,” and signed the band to publishing and merchandising deals, as their record came out in September of that year and quickly climbed the charts.

I was their personal manager for ten years, making five records with them (which sold in excess of 40 million units) and grossing more than $1 billion across record, publishing, touring and merchandising income. They also received a Grammy, an MTV Music Award, and a number of other industry accolades. We toured extensively and played with many of rock’s biggest acts, from the Rolling Stones to Aerosmith to Cheap Trick, etc.

I signed about 20 other artists to pretty much every major label and publisher during that period.

After the music business was impacted by the advent of file sharing and digital distribution platforms, I focused more on startups in the tech world. I held C level positions with GoYodel (a retail marketing startup) and SportsBuddyz (a sports video sharing platform) and ran business development for a Top 25 YouTube channel called “Hot For Words.”

In 2015, I started a conversation with Robert Menendez, who was a co-founder at SURKUS – a company I was helping get into ticketed events, and we founded Vezt as a way to allow artists to monetize their work directly from the public and let fans buy into the royalties of their favorite songs.

Can you talk to us a bit about the challenges and lessons you’ve learned along the way. Looking back would you say it’s been easy or smooth in retrospect?
The road is NEVER smooth! If it is, you’re either not pushing boundaries or are letting someone else do all the heavy lifting. I think the sooner you can accept that it’s largely a numbers game (as in, you have to knock on a hundred doors before one is opened for you), the better you’ll be prepared to face rejection. I had to get very comfortable with rejection but also knowing that there can be a huge upside for those willing to keep working and moving forward even though others are telling you you’re crazy.

Closing a deal only means the real work has begun. Fighting to make your band a priority at a major label is very difficult when you’re coming out of nowhere and are an outsider. As a manager, you have to represent the interests of your client first, and it isn’t always easy battling with the career executives at the multinational media companies you’re working with. It is an up-at-dawn, pride-swallowing siege that I will never fully tell you about – oh, that’s Jerry Maguire, sorry! That’s not far from the truth and there are many times when no one is your friend. It builds a tough skin and can check any ego.

Running a startup is no walk in the park, either. If you’re in tech, there are ALWAYS issues with the development and engineering, and you have to keep iterating to succeed. Managing people and building a customer base means you have to wear many hats throughout the day and handle the very different issues that pop up every few minutes.

Fundraising is a lot like shopping a record deal – many doors will be shut in your face. Being able to take any question that is thrown at you and think on your feet is critical, as a meeting that you think will go one way can change in an instant. You never know when Ashton Kutcher will step into your elevator and you have 10 seconds to pitch him on the spot (true story!).

Thanks – so what else should our readers know about Vezt?
Vezt is the first blockchain-based fractional music marketplace, where fans can participate in the royalties of their favorite songs. We created a retail royalty rights marketplace featuring Initial Song Offerings (ISOs) ahead of the recent boom in NFTs.

What sets us apart is our relationships with independent and established artists, as well as labels and publishers. We have proprietary agreements in place with ASCAP, BMI, and others which allow us to provide our artists with a unique way to monetize as little as 1% of their rights and fans to buy into royalties for as little as $5.

We went live on both the iOS and Android app stores in late 2018 and have completed more than 30,000 paid transactions to date.

How do you define success?
Success is relative – it can be as simple as bringing a smile to a stranger’s face or as complex as building a multi-national brand. I look at daily advances toward the goals I’m working on as a measure of success for me. 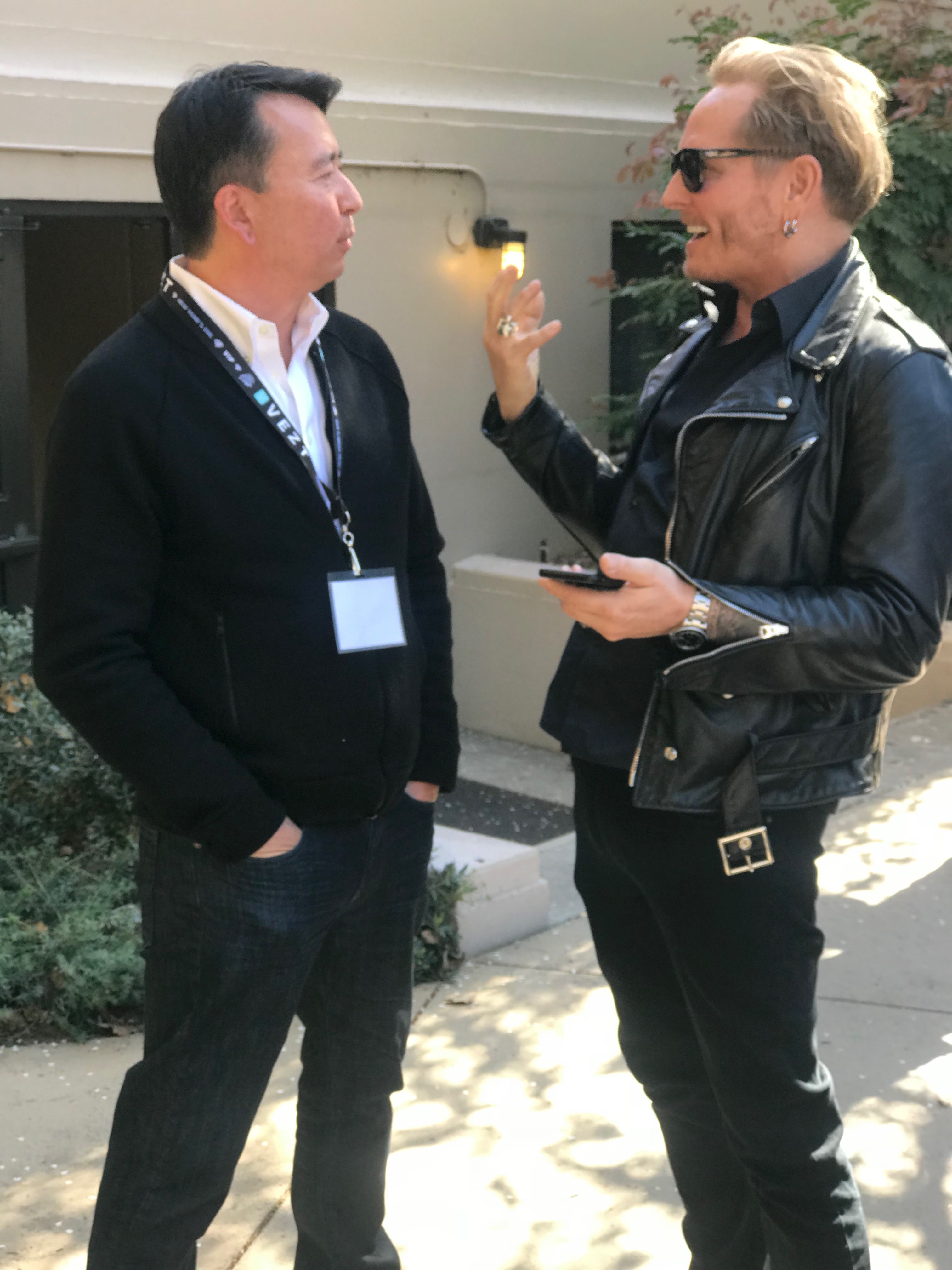 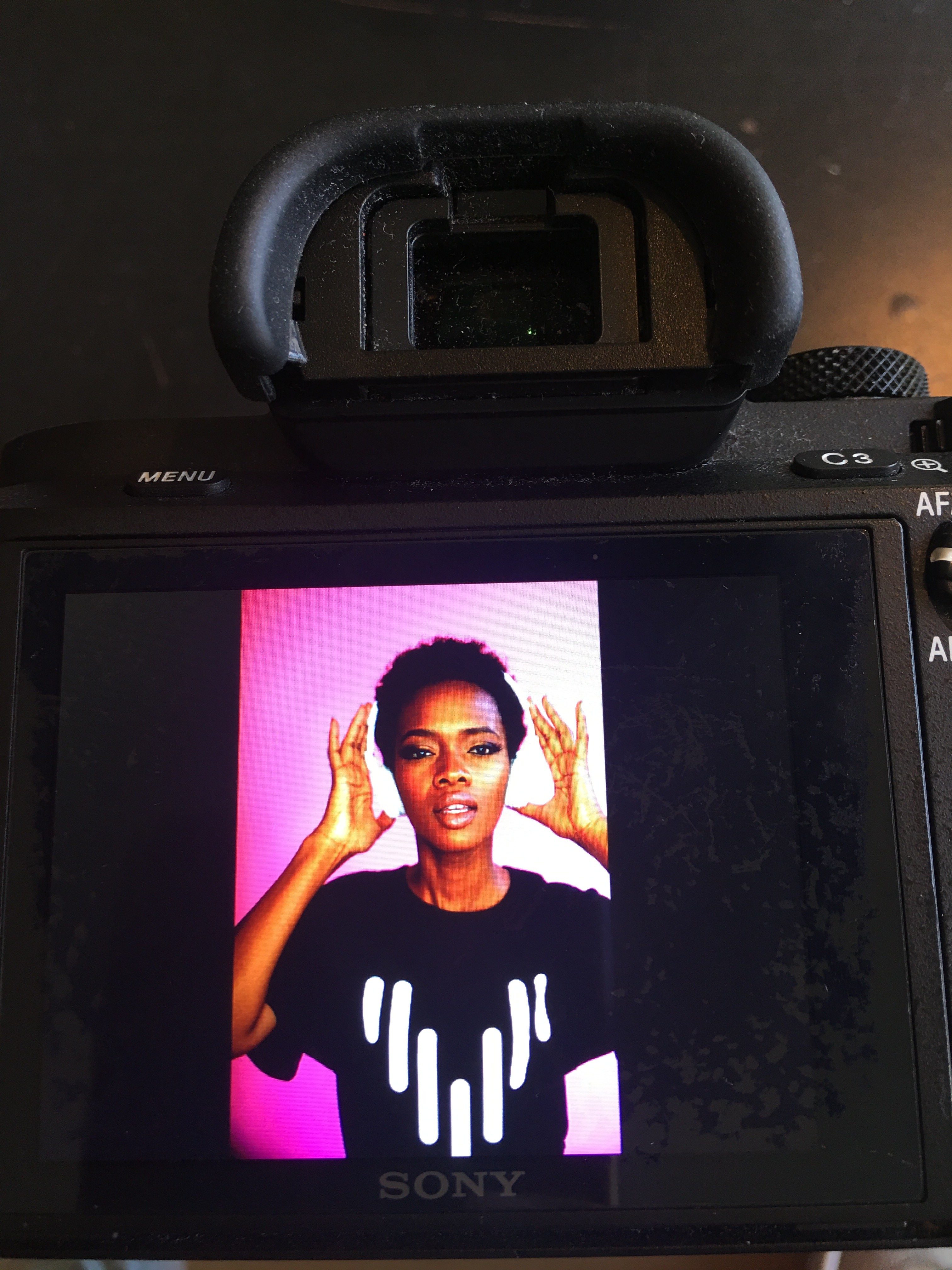 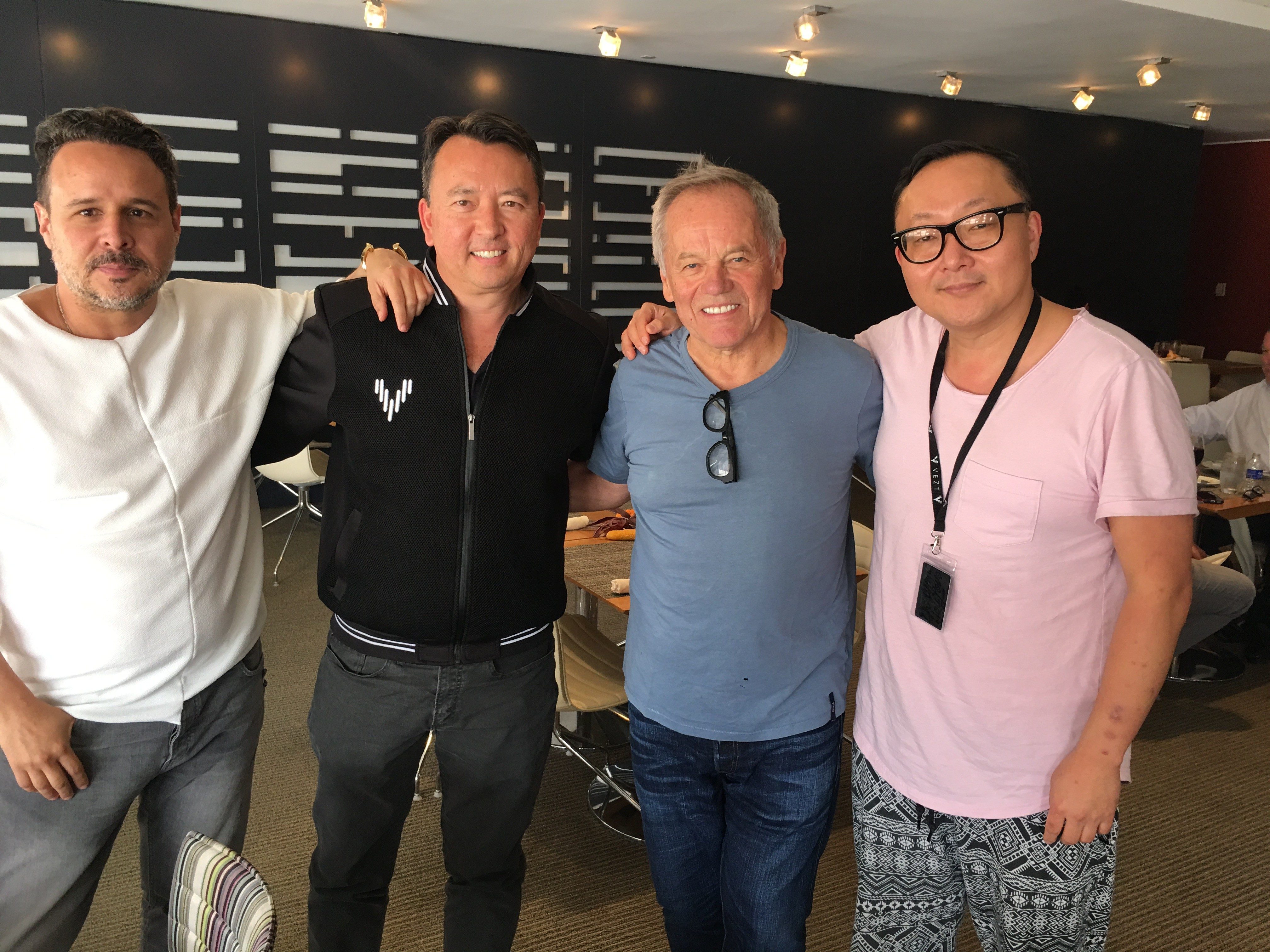 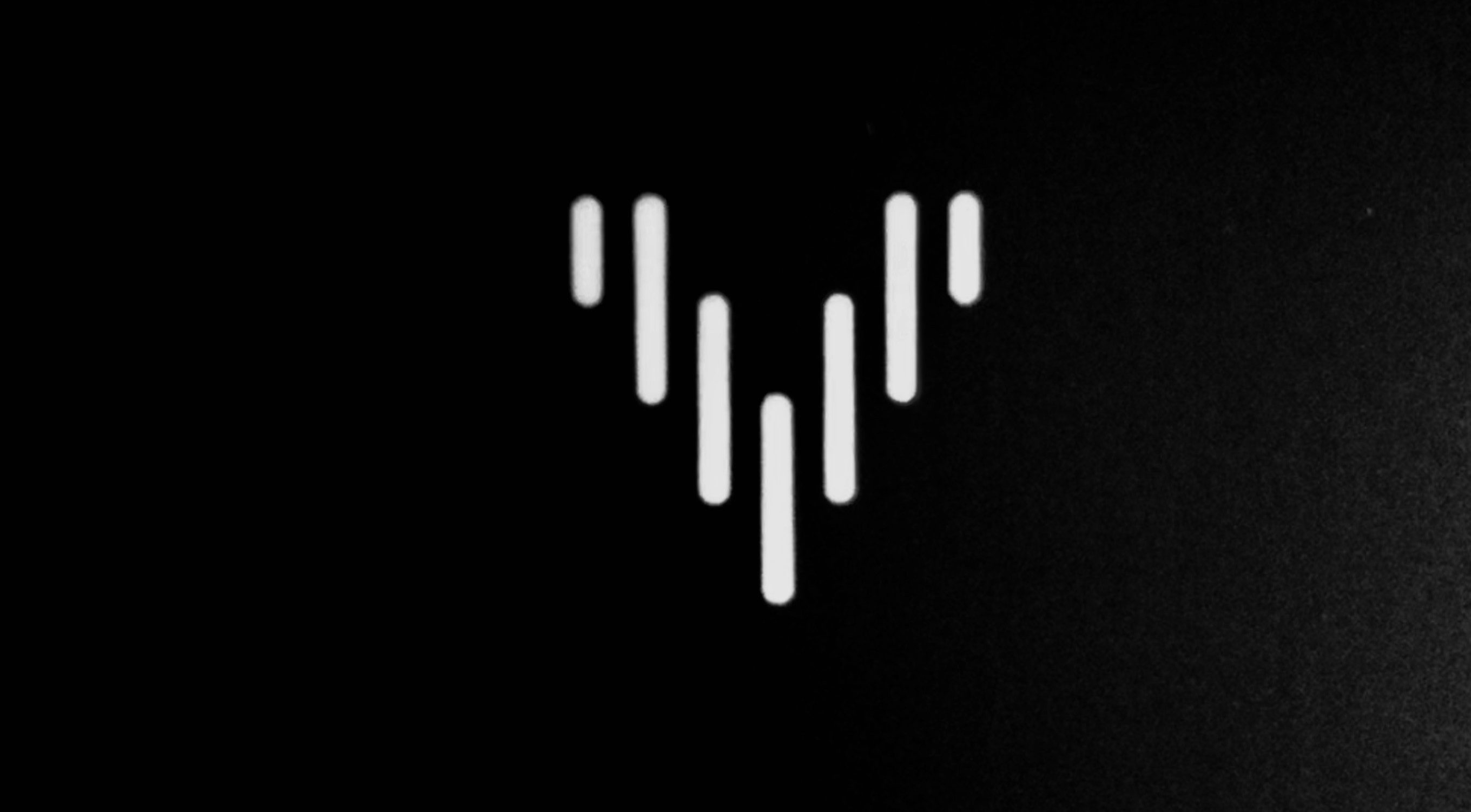 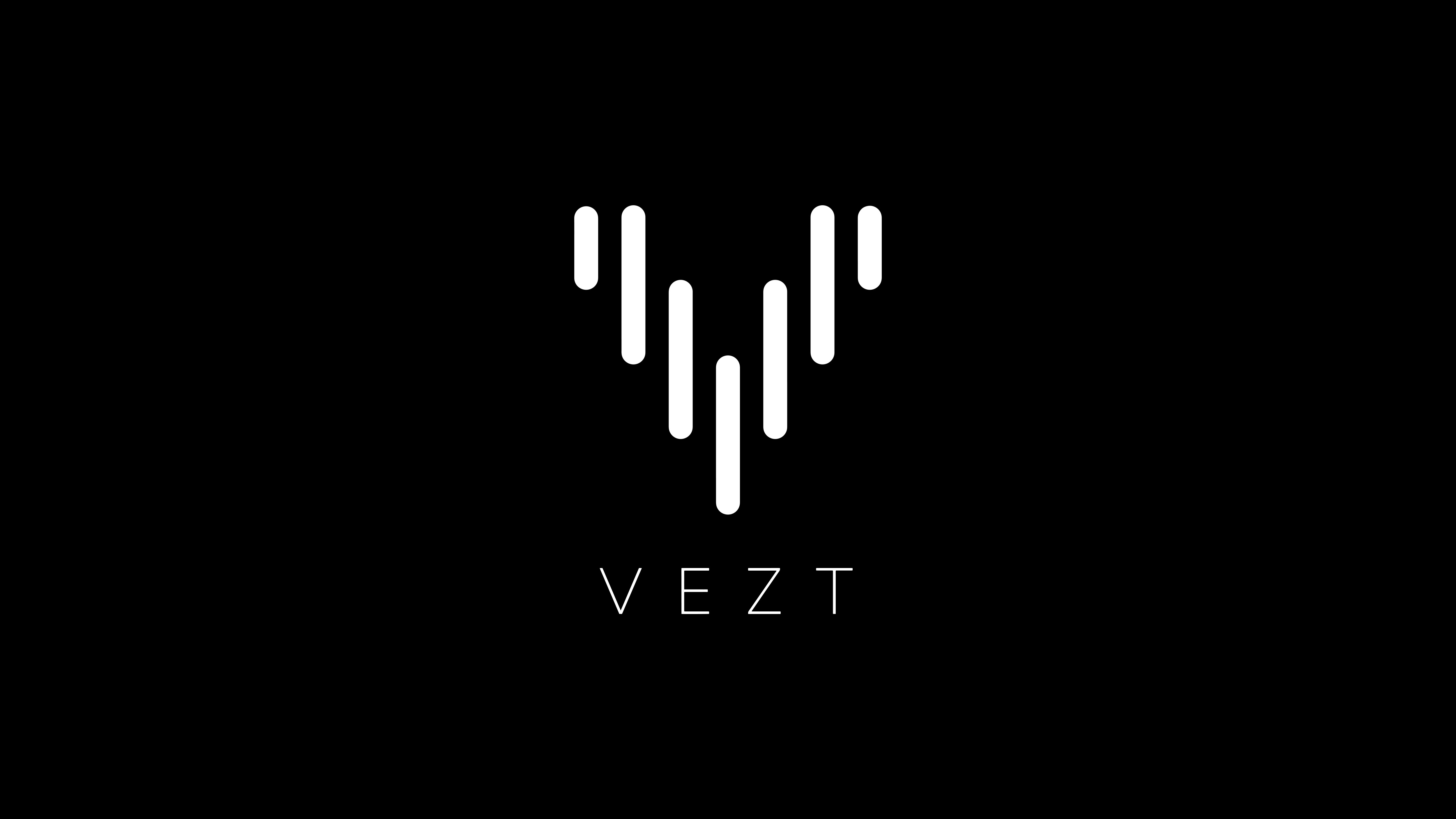 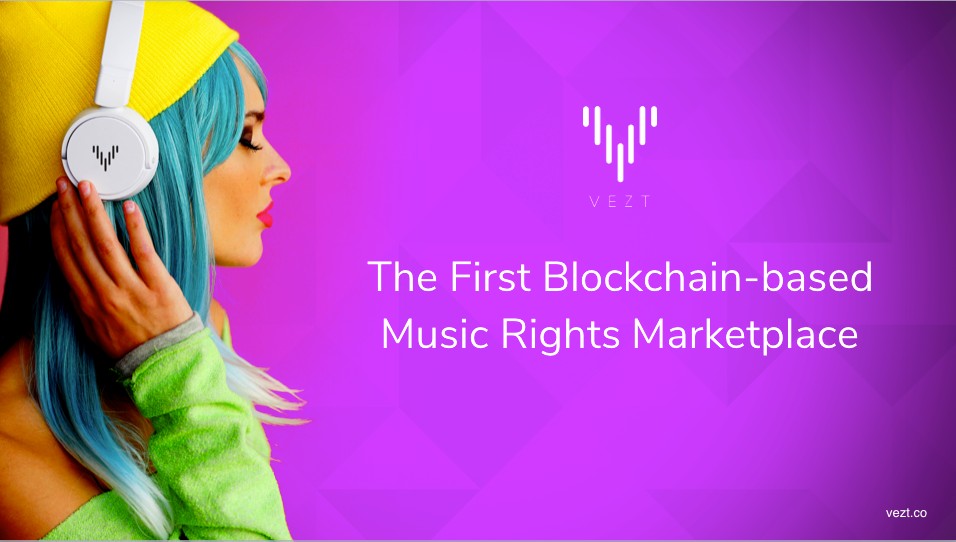 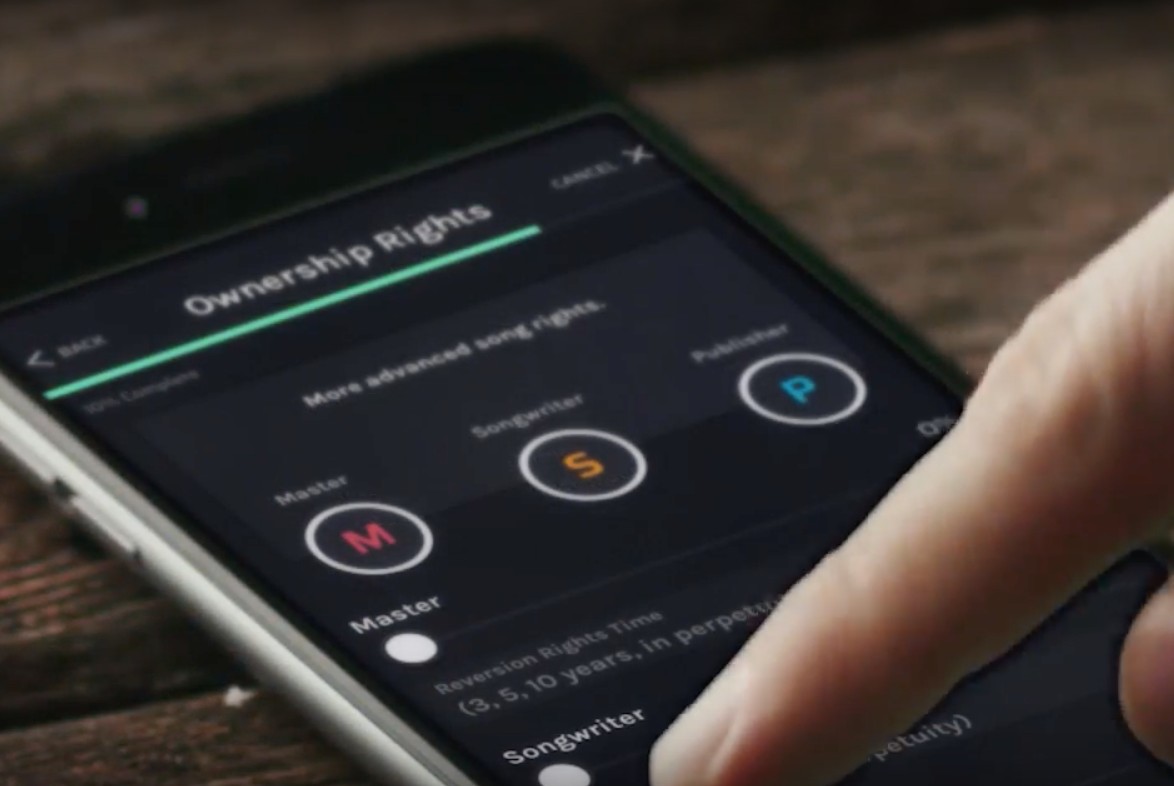