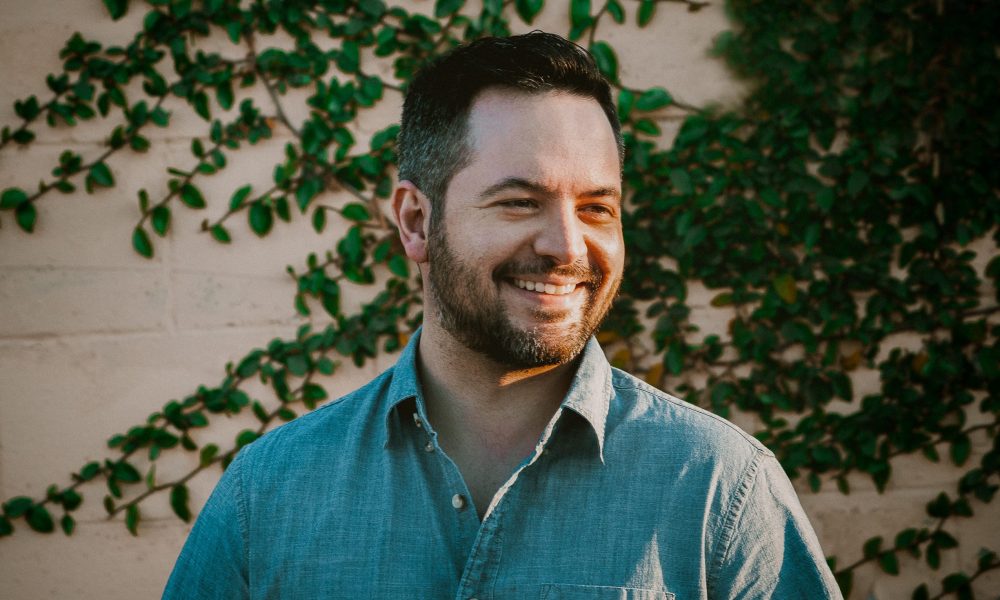 Today we’d like to introduce you to Steve Poloni.

Steve, can you briefly walk us through your story – how you started and how you got to where you are today.
I grew up in Toronto, Canada, and began playing guitar at the age of ten. Music was everything to me, I was always known as a musician and everything in my life revolved around guitar and music. In 2008 I received a B.F.A and an M.A in music from York University (Canada) in 2011. That’s when I decided to move to L.A to pursue a career as a guitarist. I spent the first year playing with various artists as a sideman, including multiple genres from pop, folk, jazz, rock, to country. After the first year in L.A, I discovered the unique Doctoral program at USC. I applied, was accepted, and began the program at the Thornton School of Music. In 2017 I graduated with a D.M.A in Studio/Jazz guitar, with minors in film composition and music technology.

During my time at USC, my two roommates were filmmakers and I began experimenting with composing music to film. This ignited a passion that has led me to where I am today. My focus shifted from being a guitarist to composing music to picture. The marriage of music and film added a new purpose to music for me. Over the last five years, I have dived headfirst into music composition for media.

My current work includes composing music for TV, commercials, and film, while still recording as a session guitarist for various projects.

Great, so let’s dig a little deeper into the story – has it been an easy path overall and if not, what were the challenges you’ve had to overcome?
In 2017, after graduating from USC, a random error in a Visa application led me to move back to Canada. At this point, I had spent six years in L.A and considered it home. This was devastating, I thought my time in L.A was over and I had no idea if I’d be coming back. Things happen for a reason, and this event changed my life forever. I used the time to dive deeper into music technology and composition. I spent 12 hours a day working on my craft, starting a music production company, and taking the steps to be confident enough to call myself a composer. I was lucky enough to land a handful of branded commercials and start working on music for TV and FIlm.

This wasn’t the most important development at that time though. When I moved back to Toronto, a casual friend from L.A. who I wouldn’t have expected became the most important person in my life. My now-wife, Heidy Vargas, reached out to me and gave me support during this challenging time in my life. Our relationship grew over the next two years with many visits back and forth, which led to our engagement and my return to L.A in May 2019.

Since moving back, things have really taken off. I got married, scored two short films for local filmmakers Roxy Shih and Daniel Gomez, composed music for a new series that premiered on Quibi, “The Chill,” and am currently working on a couple of Chinese projects, a TV series for Alibaba and a feature film.

It is definitely a lesson on taking life one day at a time because you really do not know what will come next.

Can you give our readers some background on your music?
I am a media composer for a wide variety of projects, including TV, films, and advertising. I also work as an audio engineer familiar with multiple recording programs and packaging deliverables for clients. Experienced and comfortable working with directors, producers, clients, and music supervisors.

Getting to know the people I work with and establishing a true collaboration is fundamental to my process. I enjoy experimenting with sound, especially with stringed instruments and effect pedals. Being able to work on a wide variety of projects encompassing multiple genres of music is the most exciting aspect of being a composer.

Some recent work includes:
Created a 50 piece music library for season one of “The Chill” released on Quibi in April 2020.
Music placed in ads for Audible, Toyota, Xbox, Lexus, Amtrak, Disney, Wattpad, and TD Candatrust.
TV Placements in Paradise Hotel, Building Off The Grid, Fast N Loud, Street Outlaws, Temptation Island Season 1 & 2, American Chopper, Garage Rehab, Are You Smarter Than A Fifth Grader, among others.

Do you look back particularly fondly on any memories from childhood?
I’ll never forget a battle of the bands I played in grade 8. My older brother Matt was the drummer, along with three of his friends, our band was ‘Rockous’. We somehow signed up and were accepted to play in a battle of the bands in downtown Toronto. We were so excited and put together a short set of 4-5 covers. I spiked my hair and wore a red Hawaiian shirt in preparation for our first show.

We all lived in the suburb, about 40 minutes north of Toronto. My dad loaded up his van with all of our gear and brought all of us to the show. We were by far the youngest band at the show, with all the other bands being at least over 18. Everything went wrong, an amp stopped working during a solo, the bass wasn’t plugged into the house speakers, and the singer forgot the words to one of the songs. There is still a cassette tape of the performance that is brought up every now and then for a good laugh. 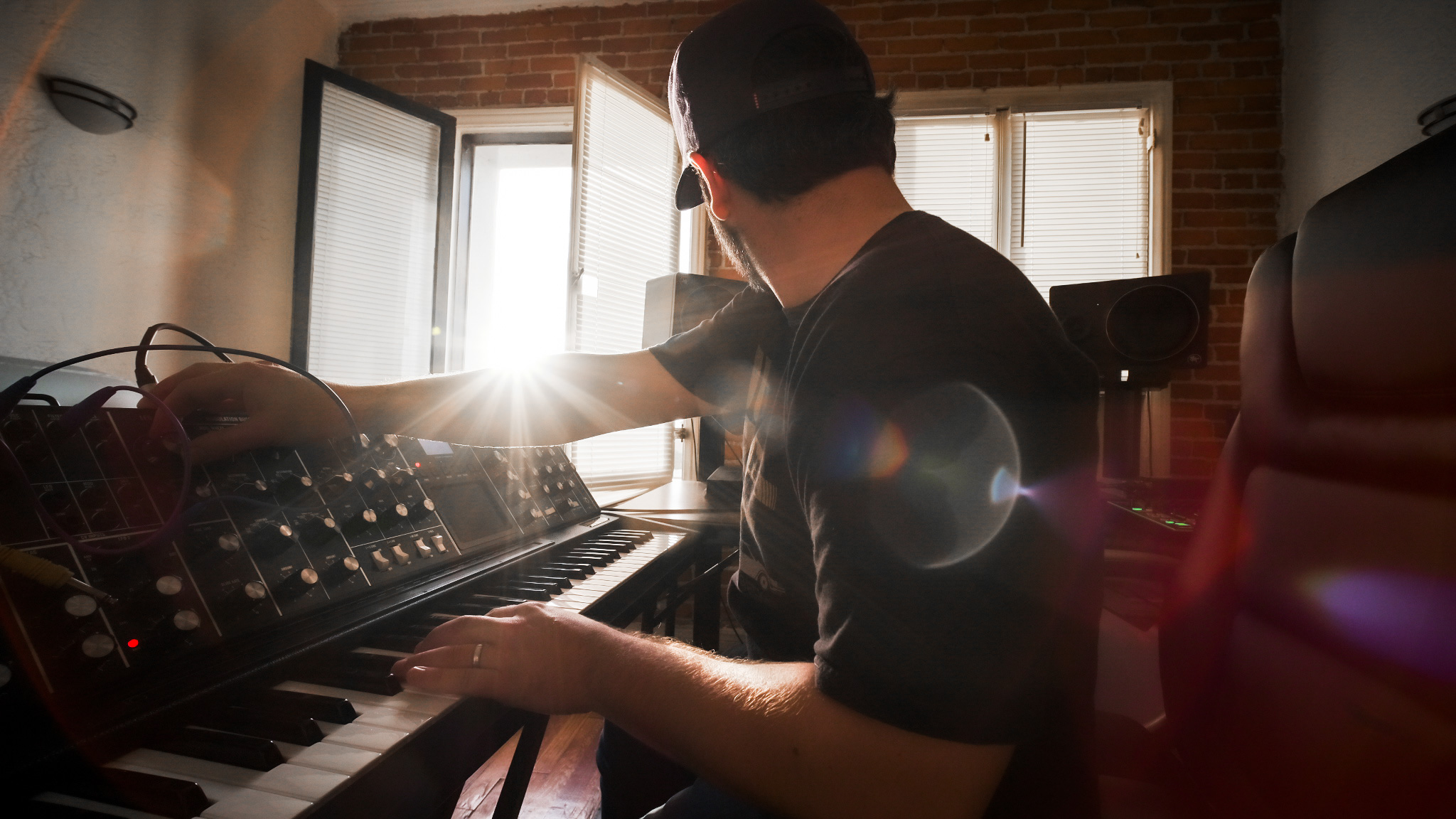 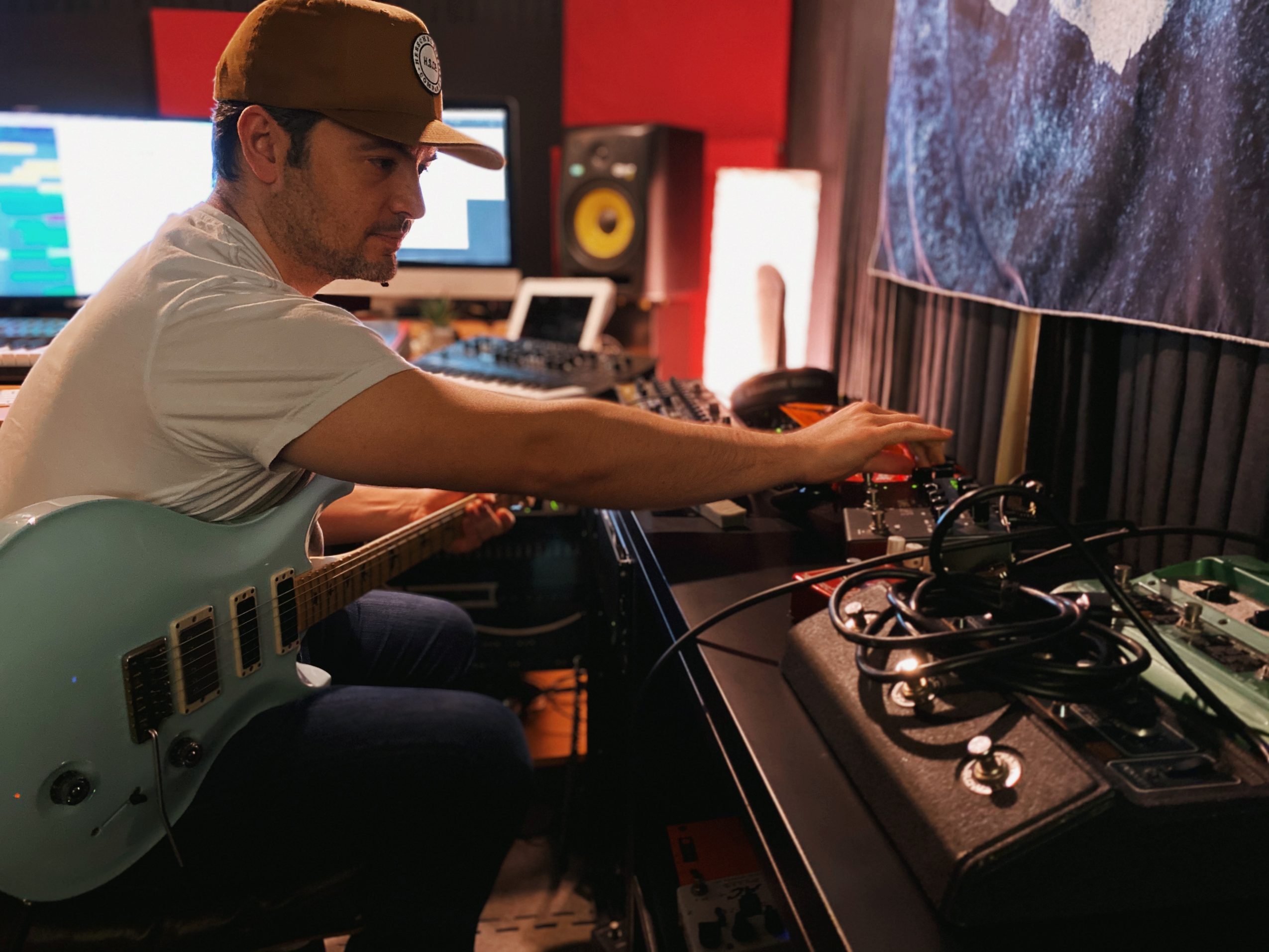 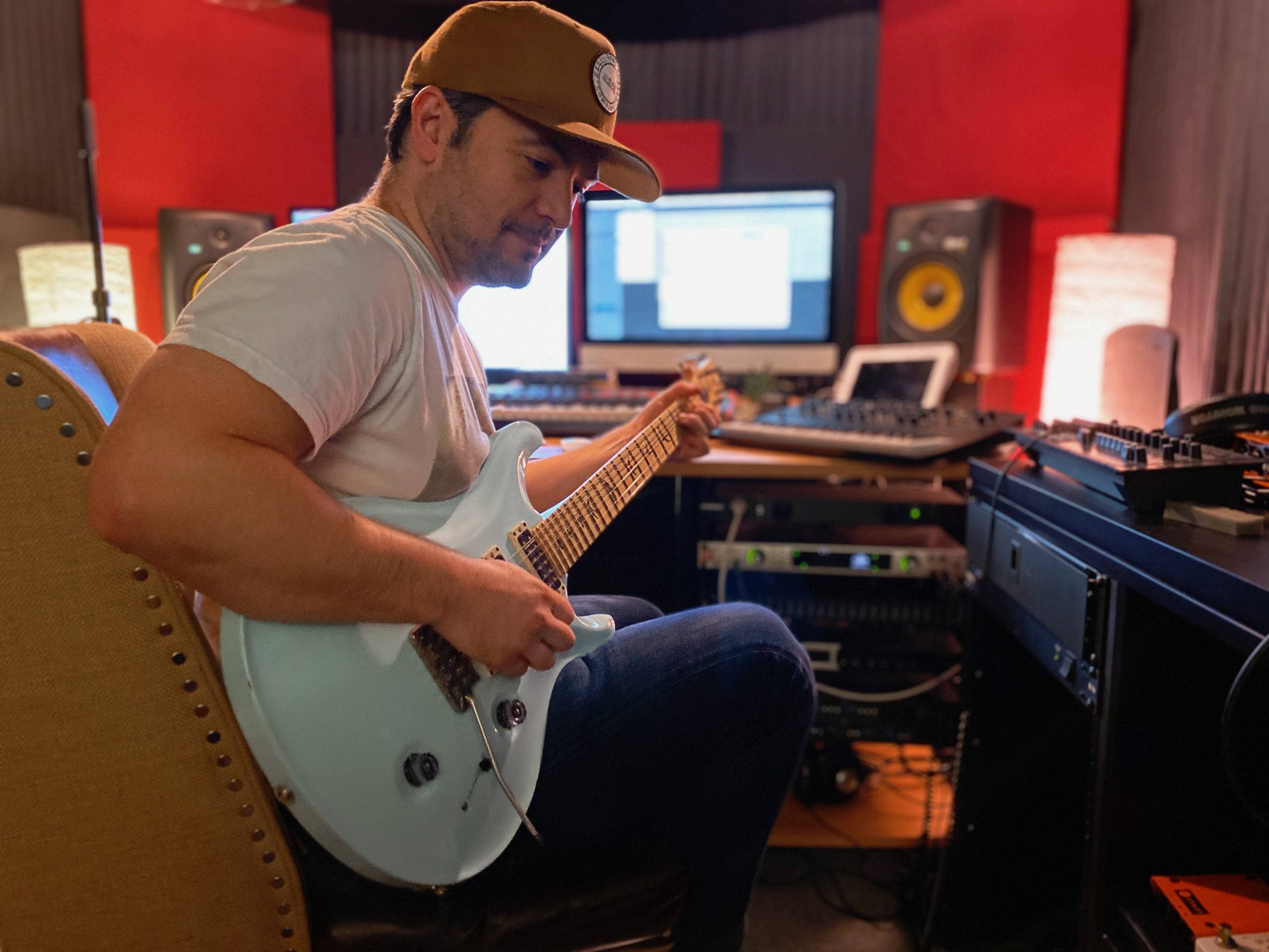 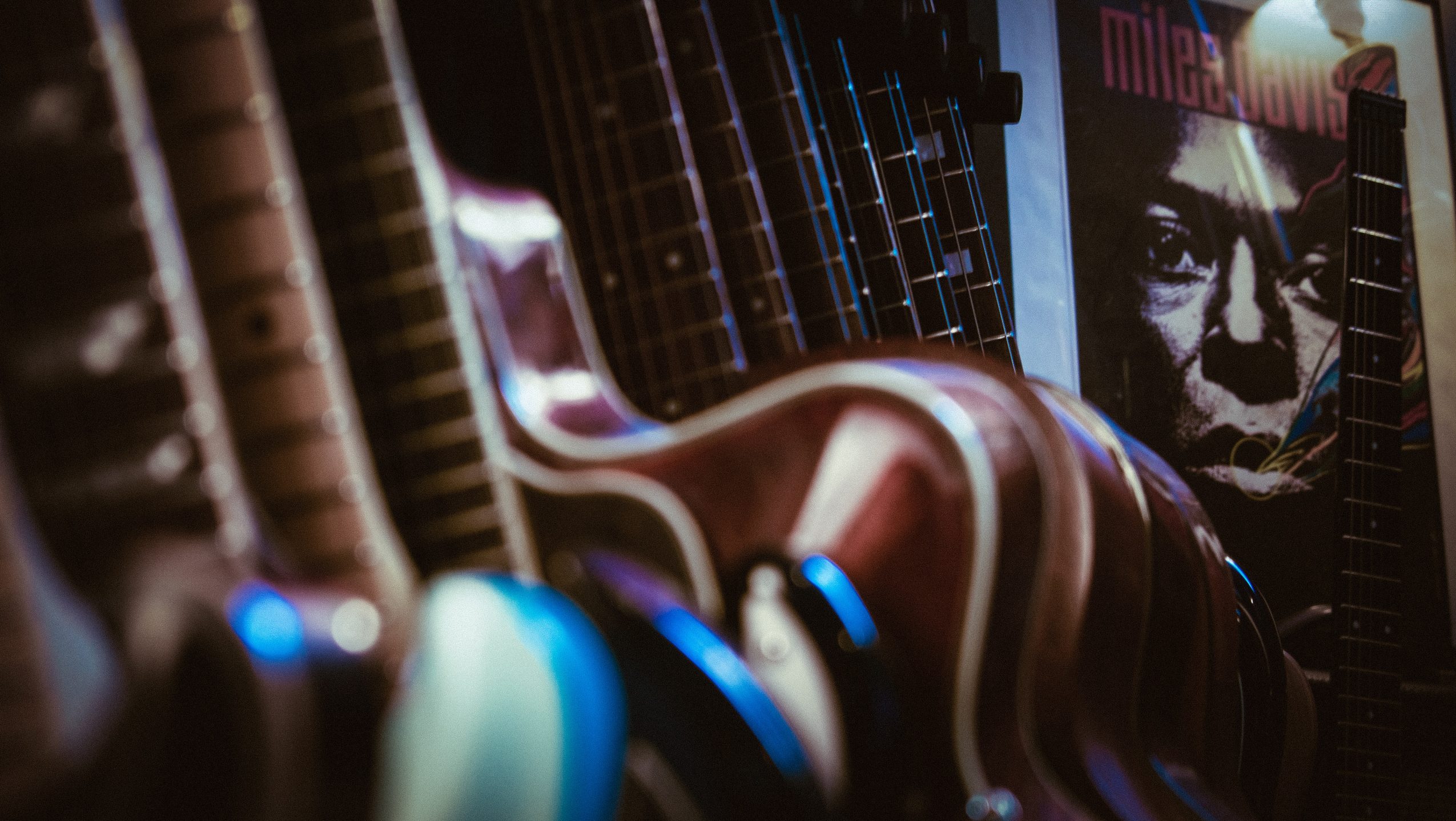 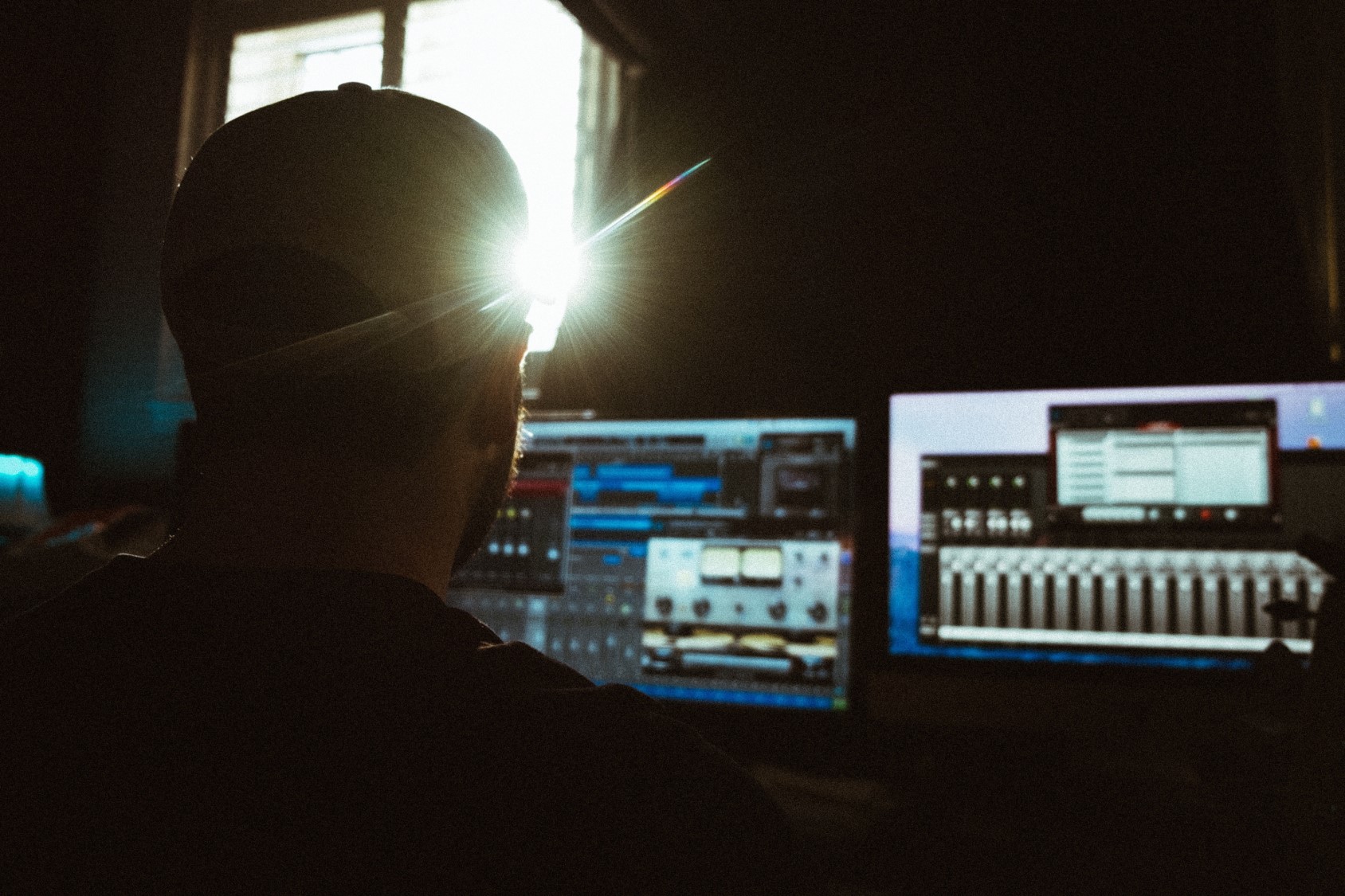 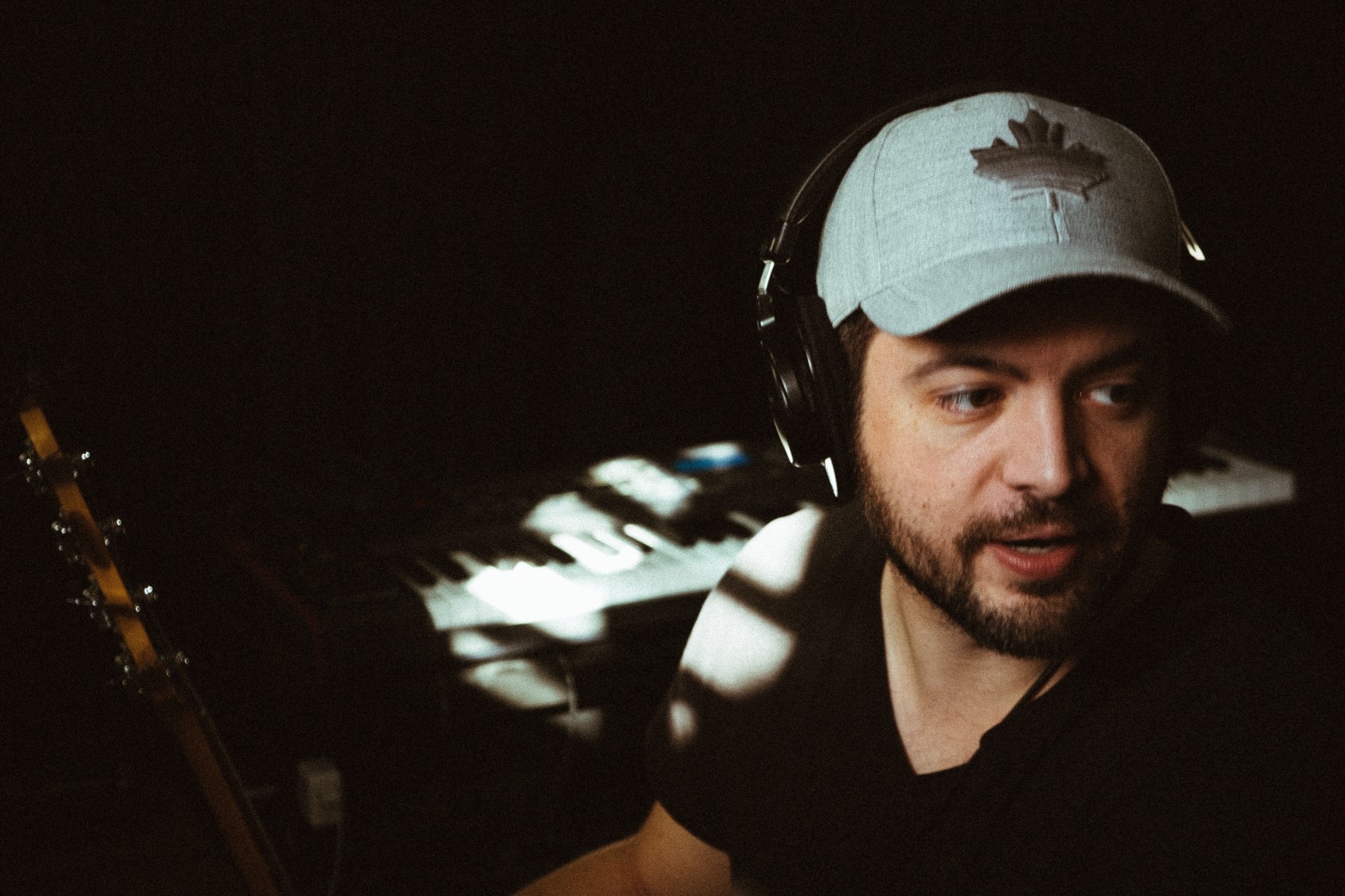 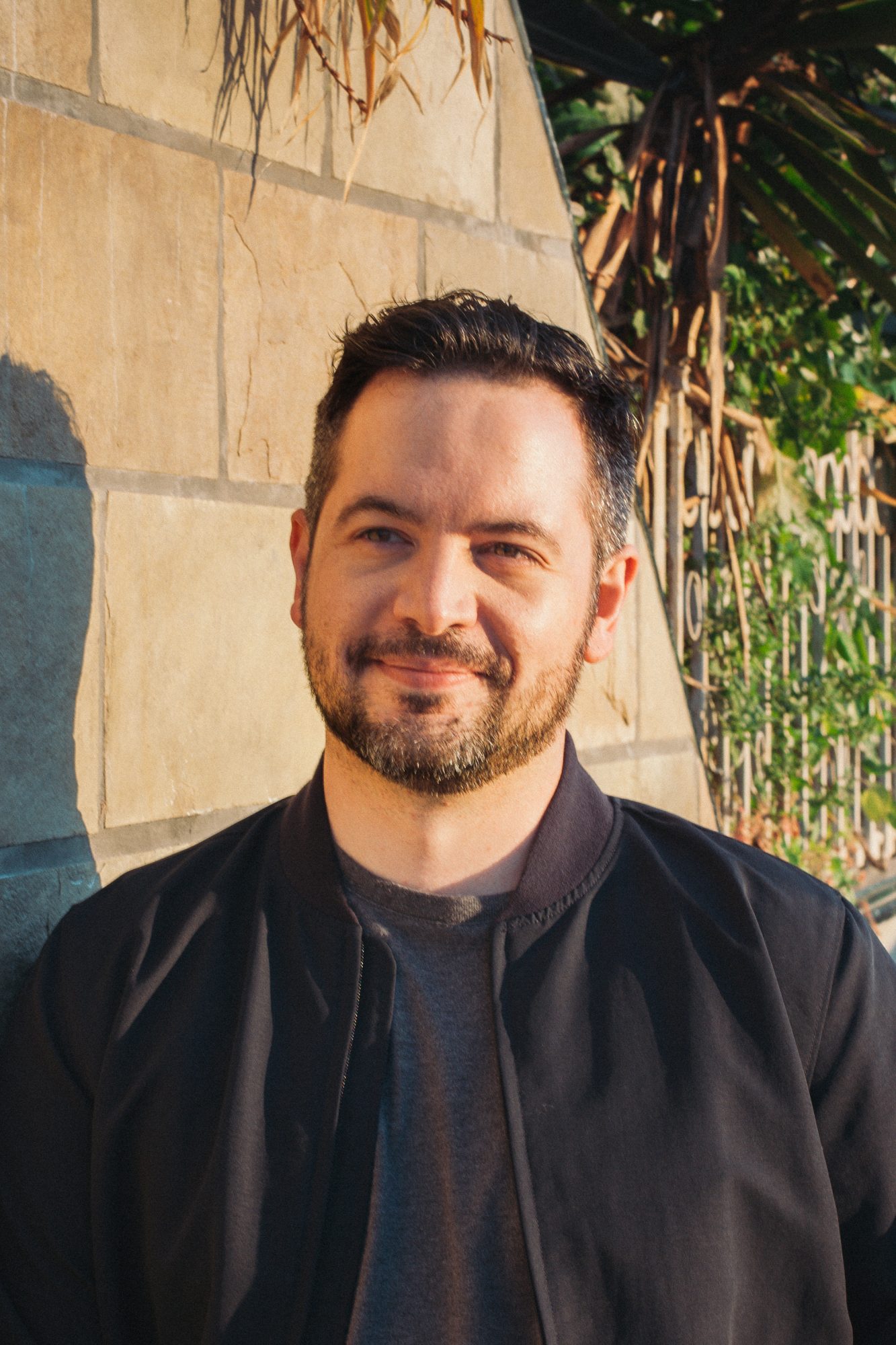