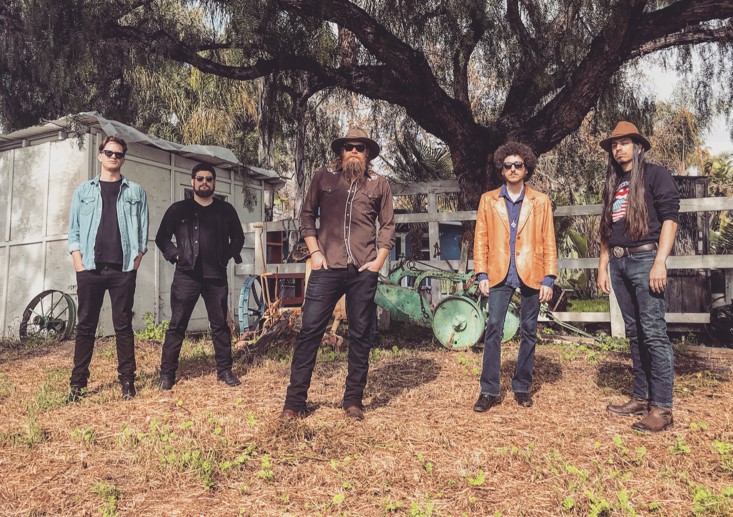 Today we’d like to introduce you to Steve Maggiora and Robert Jon Burrison.

Thanks for sharing your story with us Steve and Robert Jon. So, let’s start at the beginning and we can move on from there.
We are a 5-piece Rock band out of Southern California. While we all started playing music individually at young ages, we came together to form the band after college. We are an independent band that has been touring nationally and internationally for the last eight years and has released 5 full-length records and several EPs since we started in 2011. We all met through friends of friends and the Orange County music scene.

We’re always bombarded by how great it is to pursue your passion, etc – but we’ve spoken with enough people to know that it’s not always easy. Overall, would you say things have been easy for you?
It’s been smooth for the most part. Every band and business has their ups and downs, and we are no exception. Since it’s conception, we have had a few different lineup changes, but have always continued to move forward while preserving as best a relationship with former members as we can. It’s never easy to replace someone and what they bring creatively to a project, however we’ve been very fortunate along the way to find people to welcome into the band that have helped us take the project to the next level.

Touring brings its own set of challenges in the form of logistics, finances, and general mental health. For example, we’ve had our tour van break down in the middle of nowhere a few times, had our van broken into and passports stolen while overseas, landslides on mountain passes that make you miss the show, sleeping in parking lots and coastal highway pullouts, etc. In the grand scheme of things though, they are all just bumps in the road that you have to overcome, and it’s really nice having four other dudes with you to help lift each other up and through it all.

So, as you know, we’re impressed with Robert Jon & The Wreck – tell our readers more, for example what you’re most proud of and what sets you apart from others.
We are a band dedicated to bringing music to our fans. We have been and will (hopefully) always be a touring project. So far we’ve toured 30 US states and 13 countries across mainland Europe. We are known for our dynamic performances, vocal harmonies, and musical expertise. We are very proud of our work ethic, quality of songwriting and execution in live performance, as well as being able to build a show around the audience we have each night so that they have the best experience possible.

I think what sets us apart from others largely is our work ethic. We are constantly trying to release new material and engage with our fans worldwide. Any day off for us is also a time to create new content, whether we head to a recording studio to record and film a live version of one of our songs, or going into the woods to do an acoustic performance and take band photos. Every one of our band members is on board with this kind of thinking, and we’ve been able to keep constantly creating because of it. Every year we either put out a new full-length album or release b-sides, live recordings, etc. to help with promotion for our tours, and to keep our fans engaged and coming back year after year.

So, what’s next? Any big plans?
2019 is going to be a big year for us, and will hopefully be a launching point for us to secure bigger opportunities for the years to come. We are very much looking forward to playing the U.K. for the first time at the Rambling Man Fair, on the same bill as Foreigner and The Darkness in July, as well as playing on Joe Bonamassa’s “Keeping the Blues Alive at Sea – Mediterranean” cruise alongside Joe Bonamassa, Kenny Wayne Shepherd, Robert Randolph, Eric Gales and many more in August. September brings us back to the Pacific Northwest of the US for the Chinook Fest with The Cadillac Three and the Hooten Hallers, as well as several of our friend’s bands from the PNW, and then we’ll be back in Southern California for more local shows and writing/recording a new record for 2020. 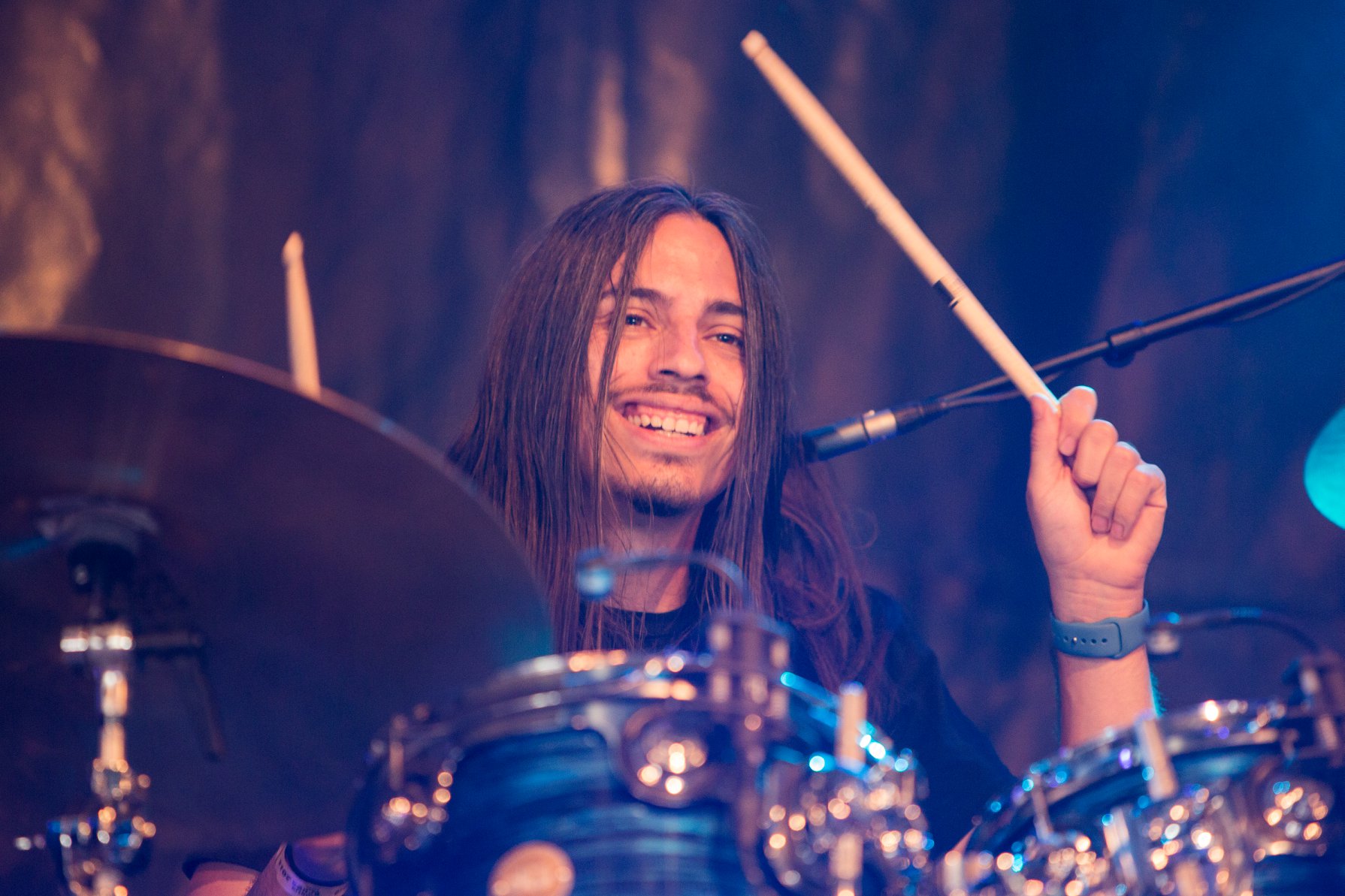 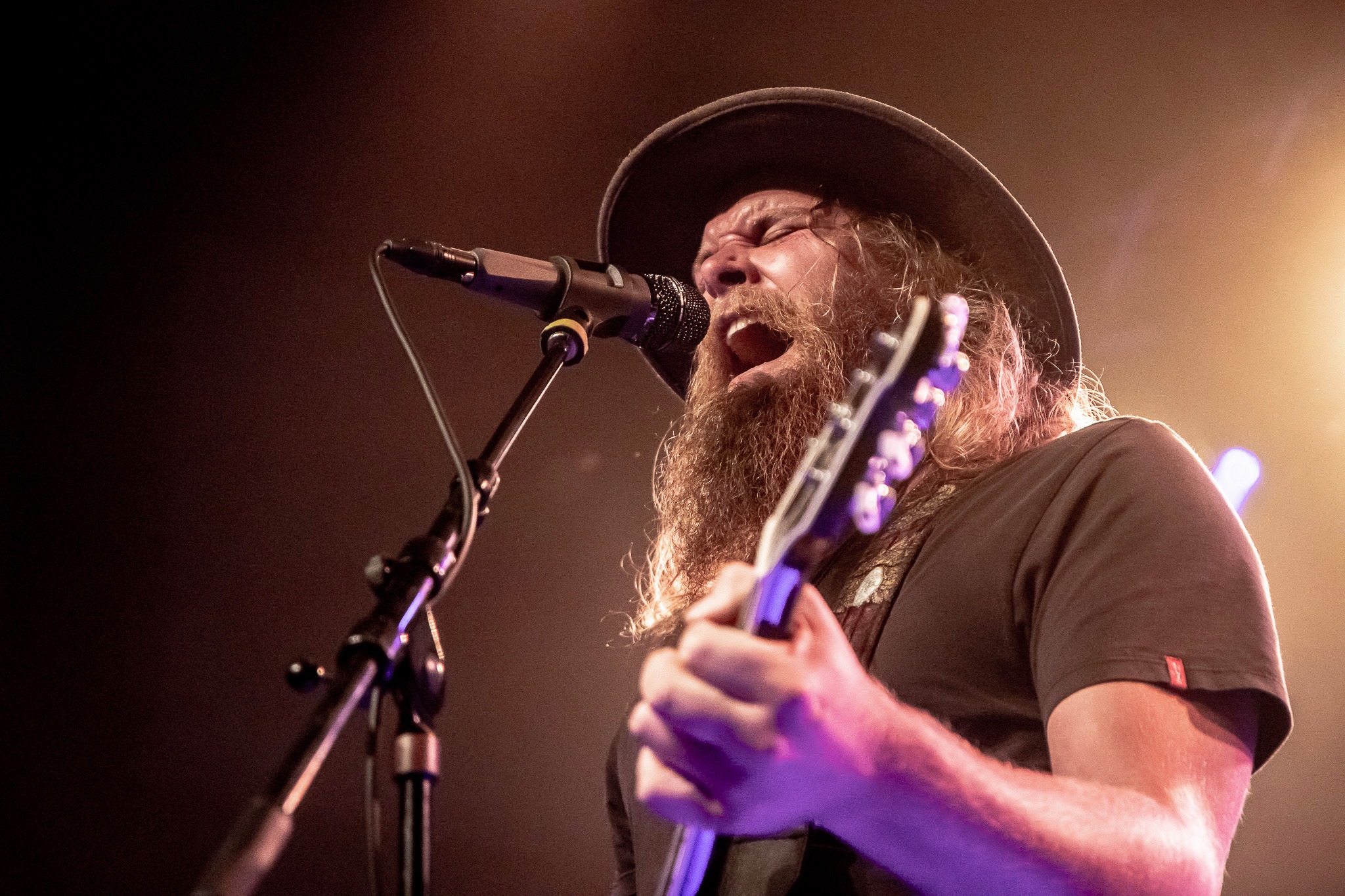 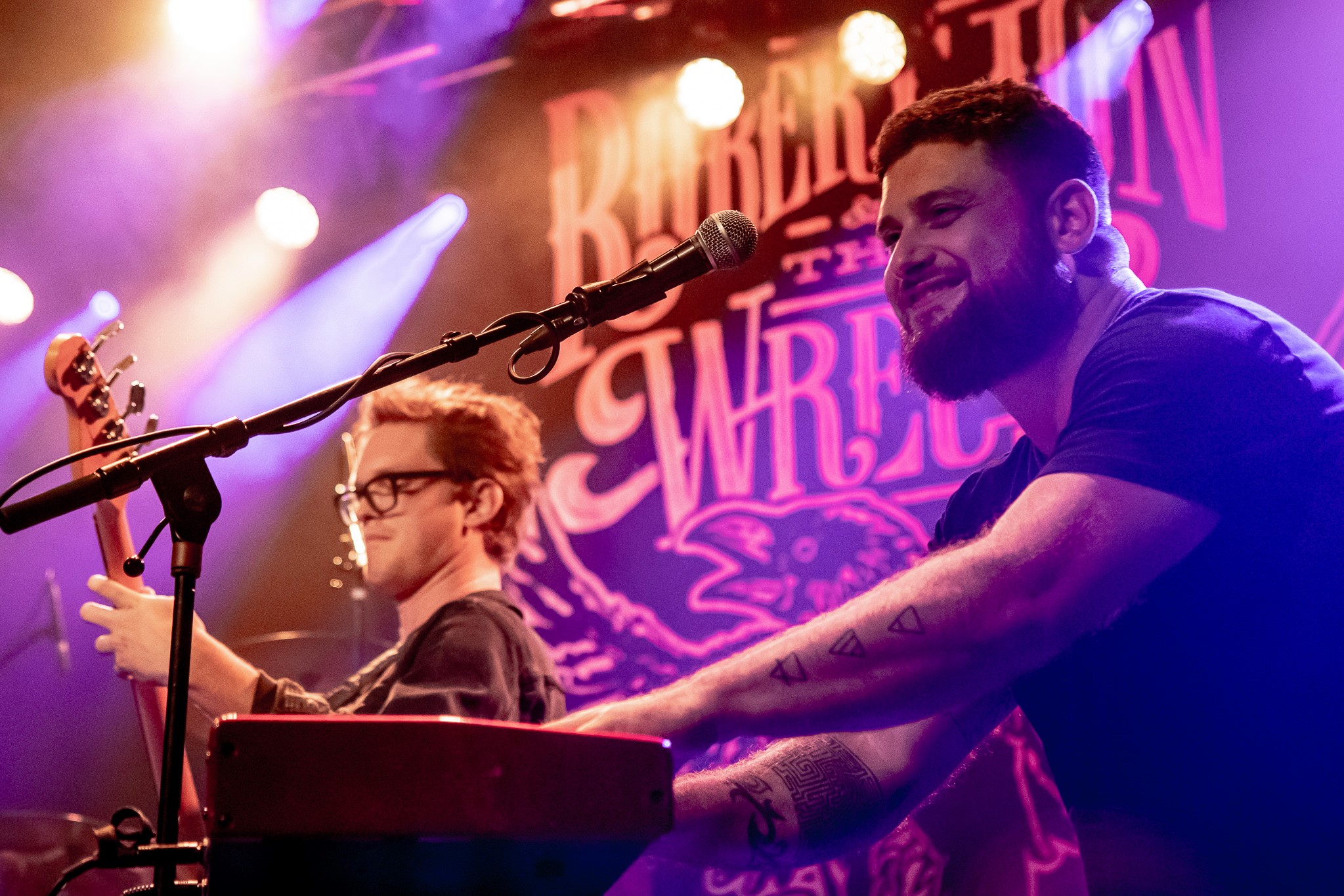 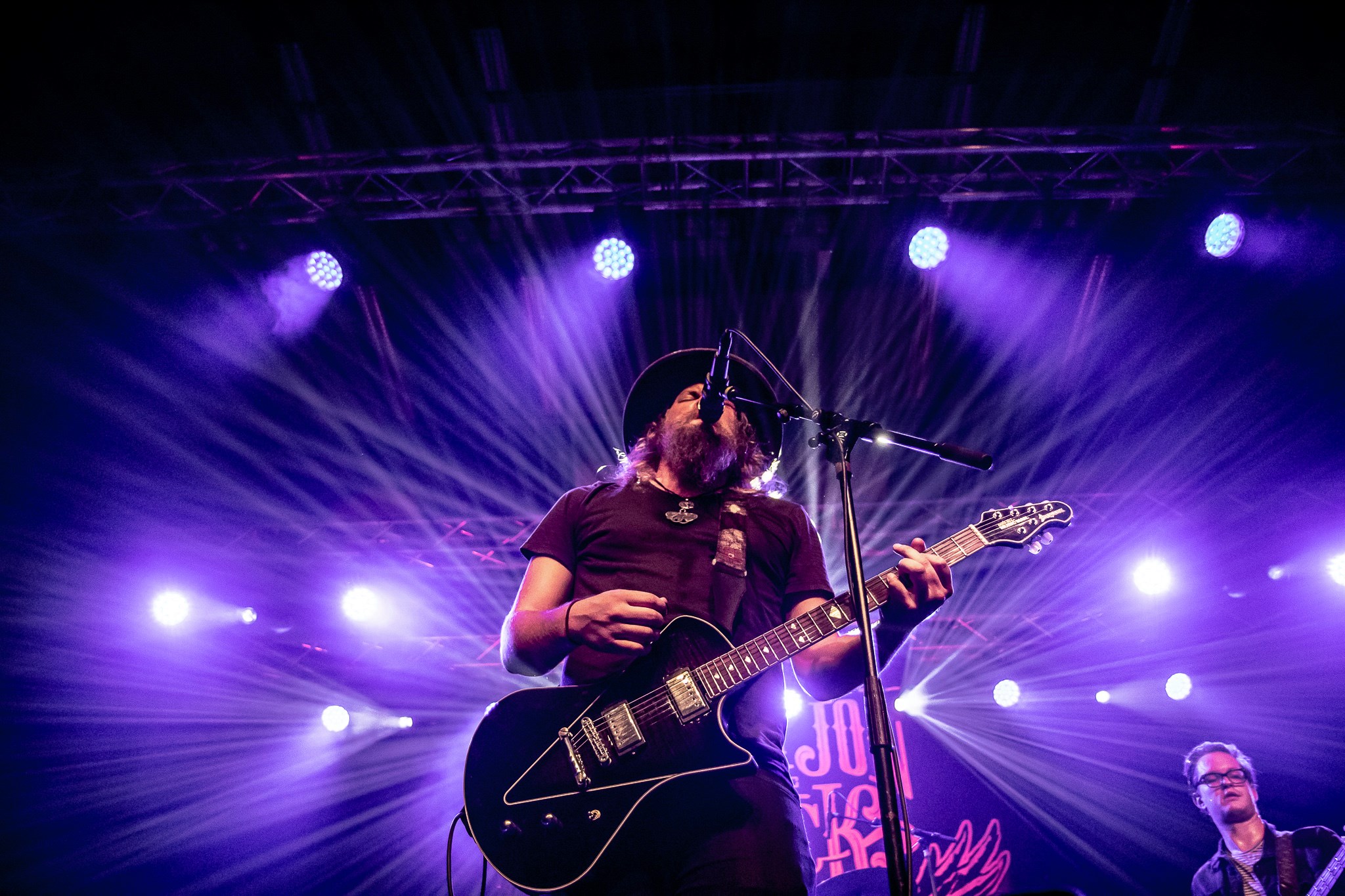 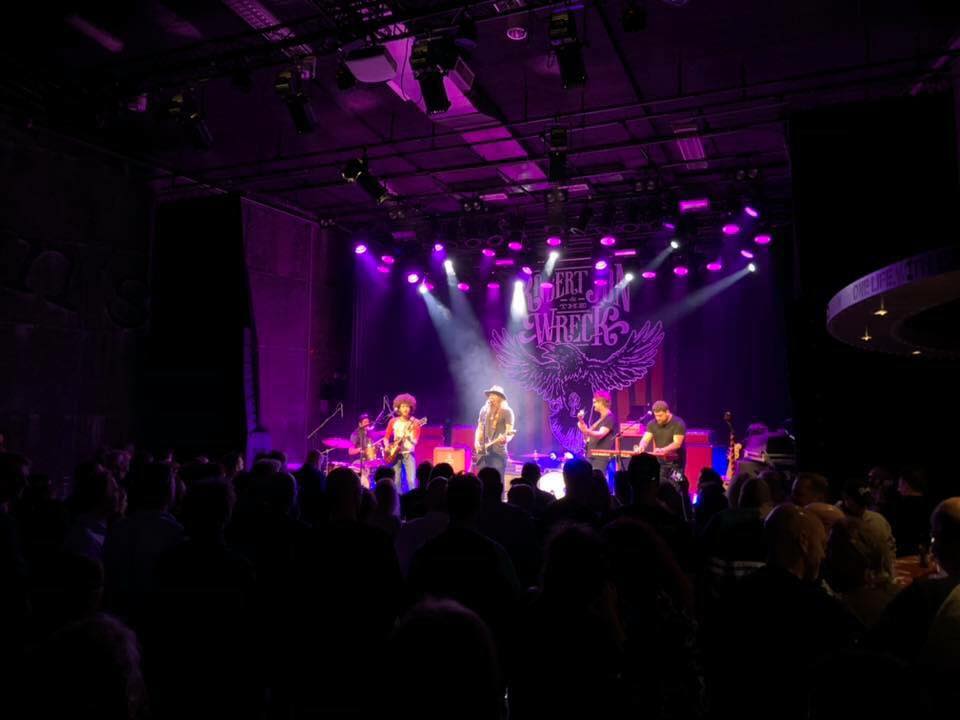 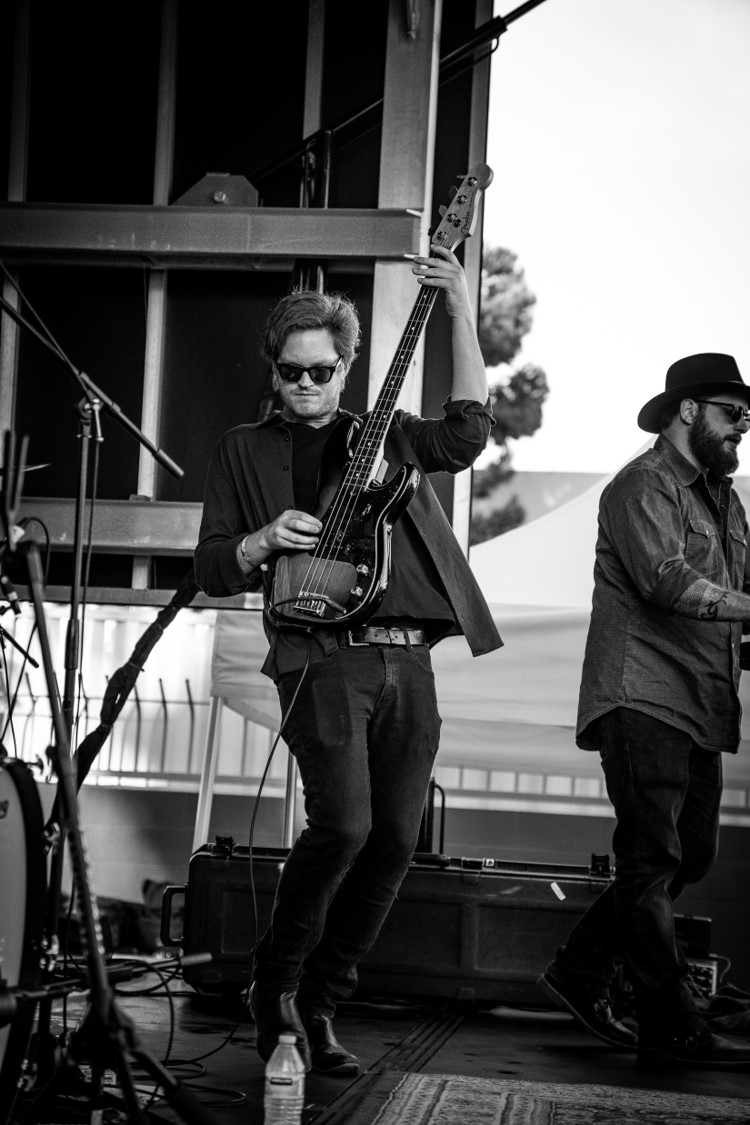 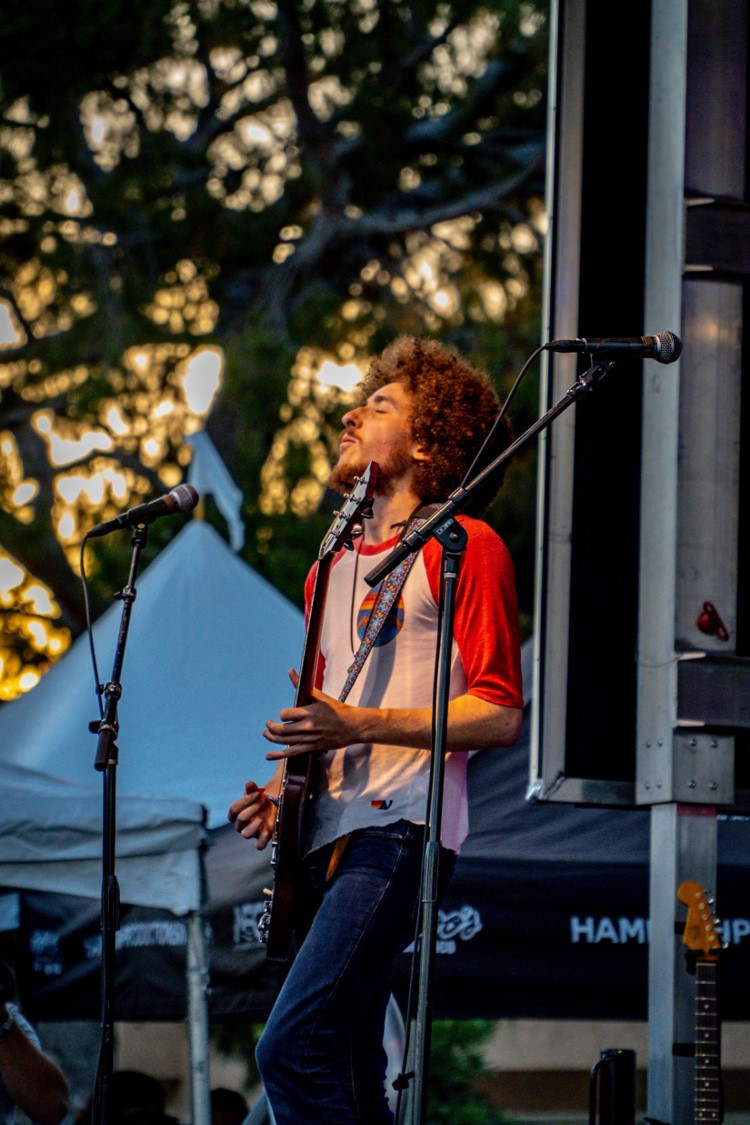