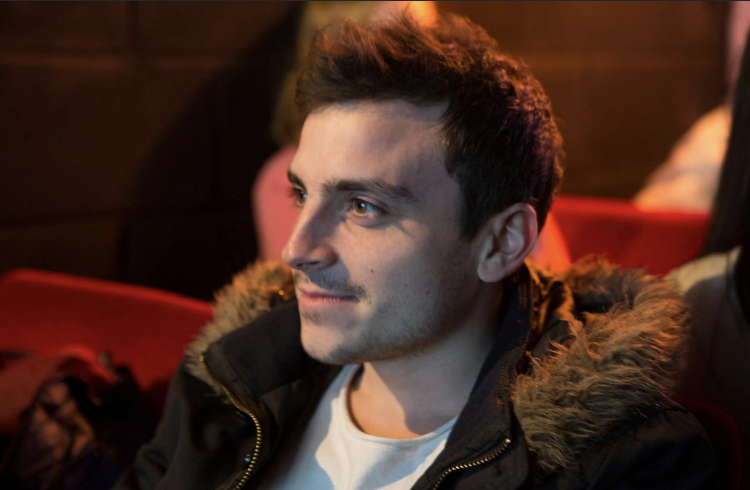 Today we’d like to introduce you to Steve Hodgetts.

So, before we jump into specific questions, why don’t you give us some details about you and your story.
I went to university in London and worked five years in recruitment before making the decision to go into acting and writing full time. I’d performed at the Edinburgh Festival a couple of times before but had no professional experience at that point.

I did as many student films as possible to cut together a showreel which is when I met my collaborators, Michael Boccalini & Che Grant. They cast me in the lead role in ‘Love Possibly’ which went on to win over 50 awards internationally and we are currently writing a second feature which both myself and Michael will star in.

Has it been a smooth road?
The short answer is no. It’s tough to support yourself at the beginning when you aren’t being paid for acting roles. I’d say most of my evenings and weekends were taken up with acting and writing while I juggled a handful of part-time jobs to pay the rent.

The tough part is trying to find and successfully retain that balance. It doesn’t happen overnight. There are many social sacrifices you have to make along the way!

Love Possibly was our first independent feature which has so far won over 50 awards globally. We’re currently writing our second feature which we expect will go into pre-production this year.

Comedy is our strength and it infiltrates both our features and our corporate commercial work.

How do you think the industry will change over the next decade?
I suppose the main shift will be an even stronger focus on online platforms. They’re already ruling the roost and cinemas, it’s sad to say, are on the way out, particularly as home TV/sound systems are always improving.

The second shift will be short-form content. Attention spans are decreasing and people will want more and more series with shorter episodes. Story will always be king, and not that features or longer series will go away, but I think there’ll be a higher proportion of short form narrative content. 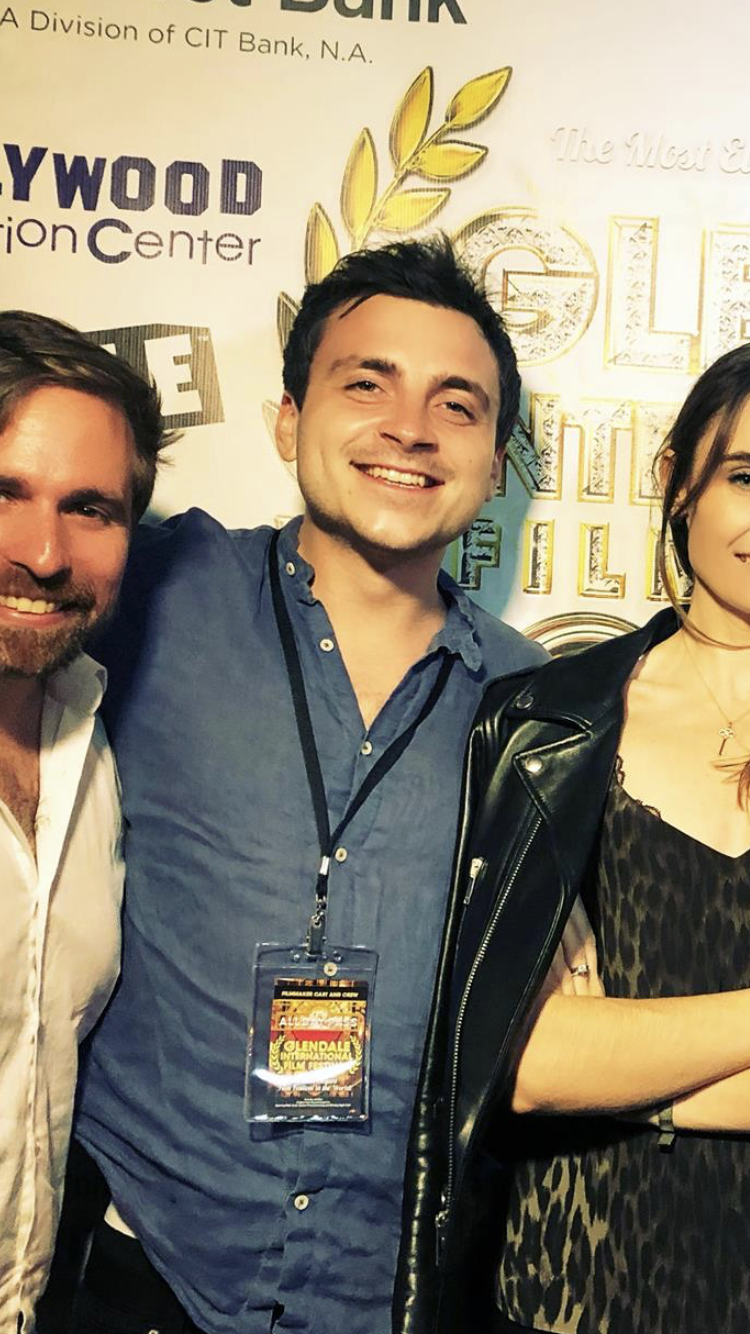