Today we’d like to introduce you to Steve DaMar.

Steve DaMar is a rapper, singer-songwriter who hails from Lynwood, California. As an only child growing up, Steve looked to music for companionship and an escape from a tough neighborhood and street life. He started writing music at the tender age of seven where he shortly after discovered he wanted to join the music industry. His venture in music has since landed him several radios plays, five mixtape releases, an album on the way as well as landing a spot on Fox’s Music competition show The Xfactor. Steve’s music is a blend of 90’s hip hop and soul with a touch of R&B. His dark upbringing makes for a good story and his gut-wrenching bars let any competitor know that he is not the one to step to. Steve DaMar has a bright future in hip hop.

Has it been a smooth road?
The road has been far from smooth for me lol. I’ve lost studios, friendships, went broke and was sleeping in my car at one point. I’ve had missed opportunities and I even cut off a few Good people just to help out the wrong people. My ego just Got the best of me. My mom and I struggled a lot money-wise so we were constantly getting evicted and renting small rooms from Different people just to have Somewhere to sleep for a bit. Since most of the time, I wasn’t able to afford studio time, I would ask producers if I could join in on people’s studio sessions and help them write songs in return for a few hours of recording time. Sometimes the artist would like what I wrote so much that they’d pay me like $10 or $20 for the song. It wasn’t a lot but I needed anything I could get. The struggle helped to humble me and remind me that I once had nothing and now to be on the verge of having it all is proof enough that it doesn’t matter if everyone has given up on you as long as you don’t give up on yourself the possibilities are endless.

Can you give our readers some background on your music?
I’m Steve DaMar and I’m a rapper, singer-songwriter. The music I rap about is my story of my struggle and how I got through it. It’s dangerous growing up in LA especially where I grew up so I rap about how I was able to survive all the violence and still make it out. I write for other artists as well like celebrities or just new up and coming artists. When doing so I like to dig deep into the artist’s past. I would learn their experience through them and then use that to create a hit for them. What sets me apart is that I have been knowing since I was seven that I wanted to make music for a living and have done so ever since. A lot of these new artists see what I do and think it’s filled with money and luxury but that’s just what the media shows. People really go through hell trying to make it in this industry. Some even lose their lives whether it be them intentionally Ending their own life or someone took it from them. I rap for the people who have no voice to tell their story cause they’re either in jail or dead. I’ve seen them all and I know their stories so I tell it thru my music I’m their voice. 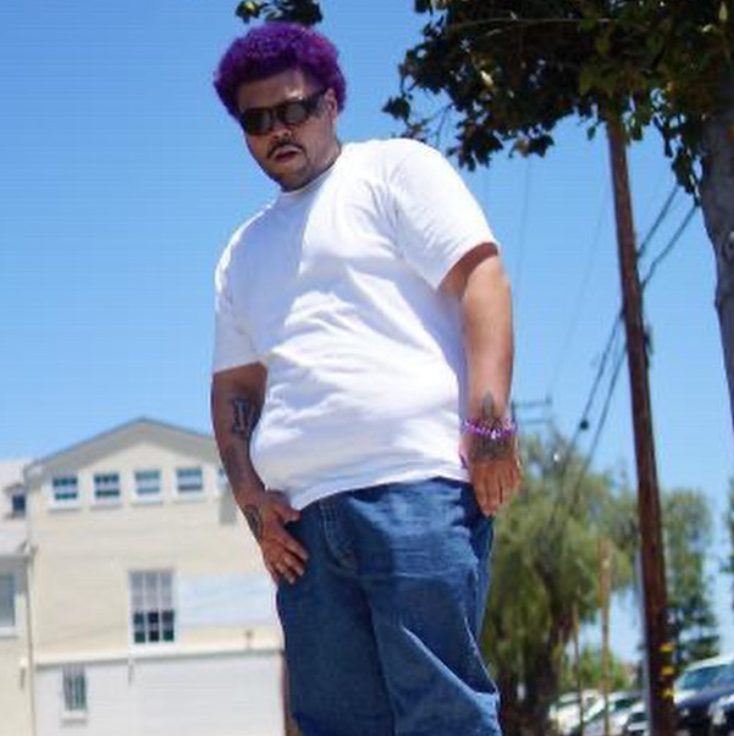 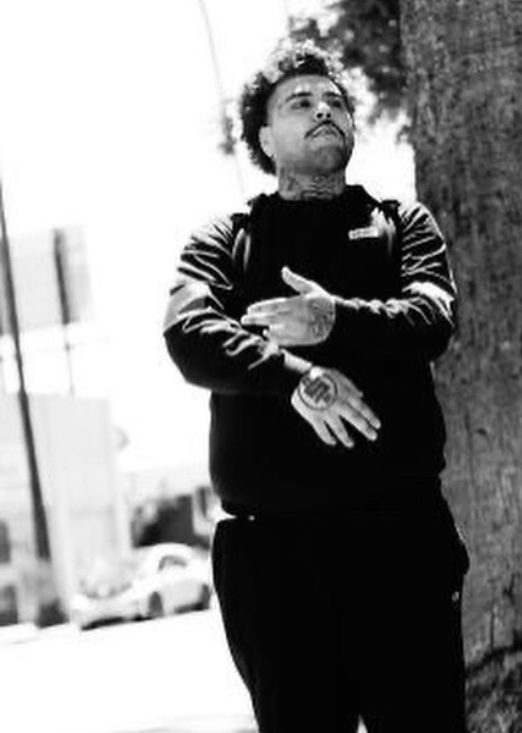 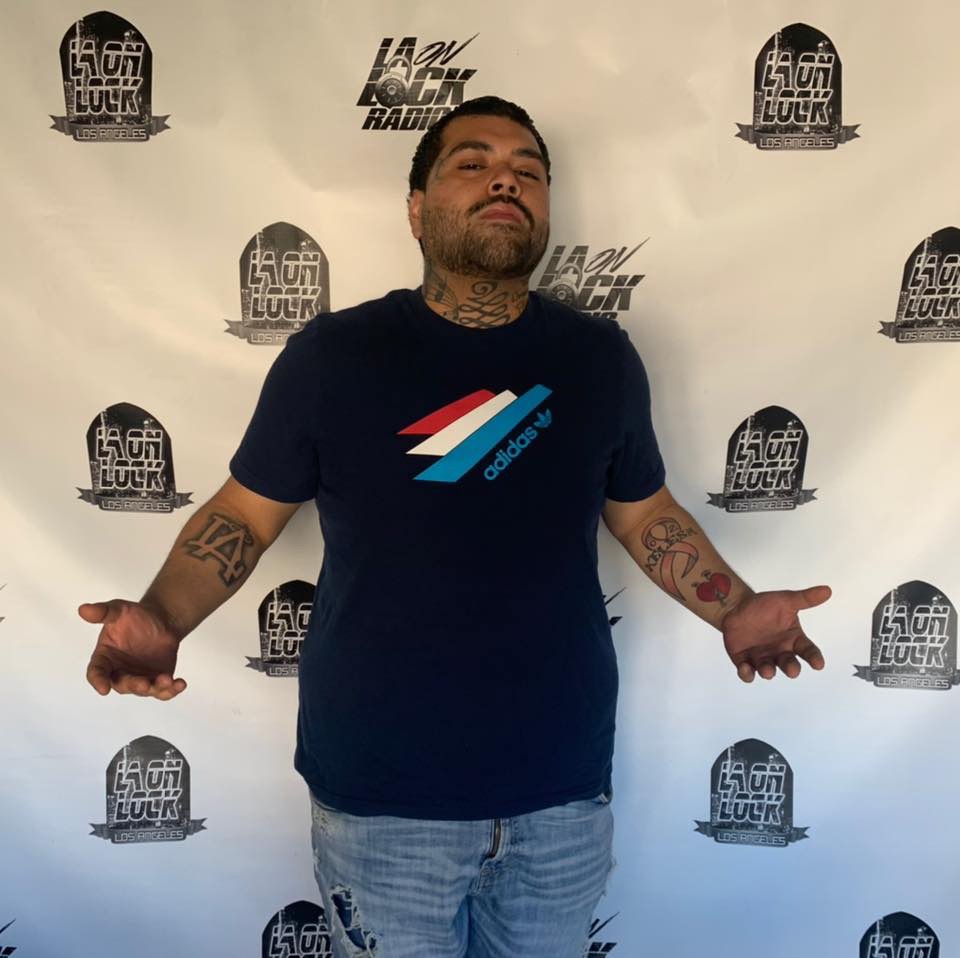 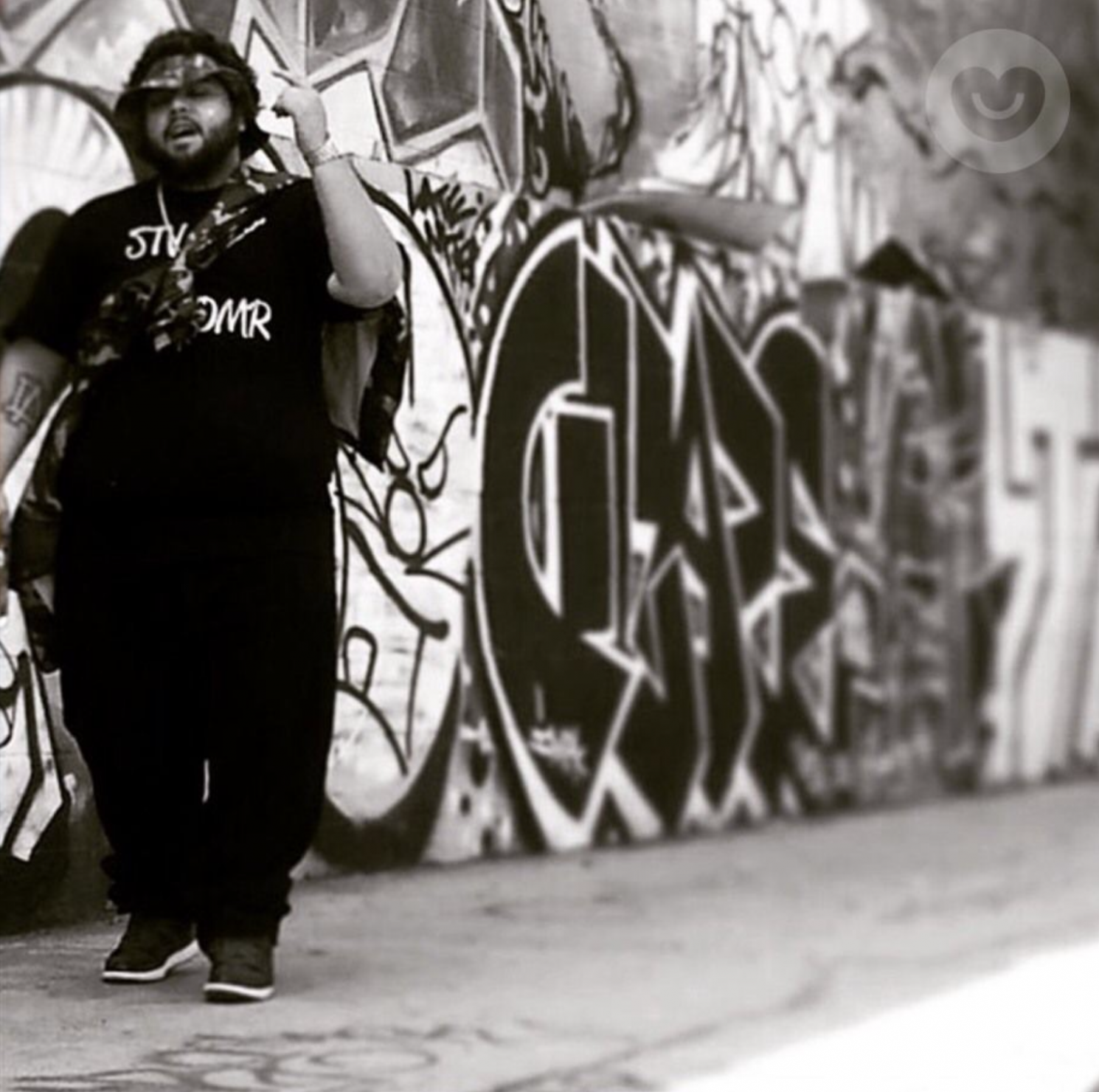