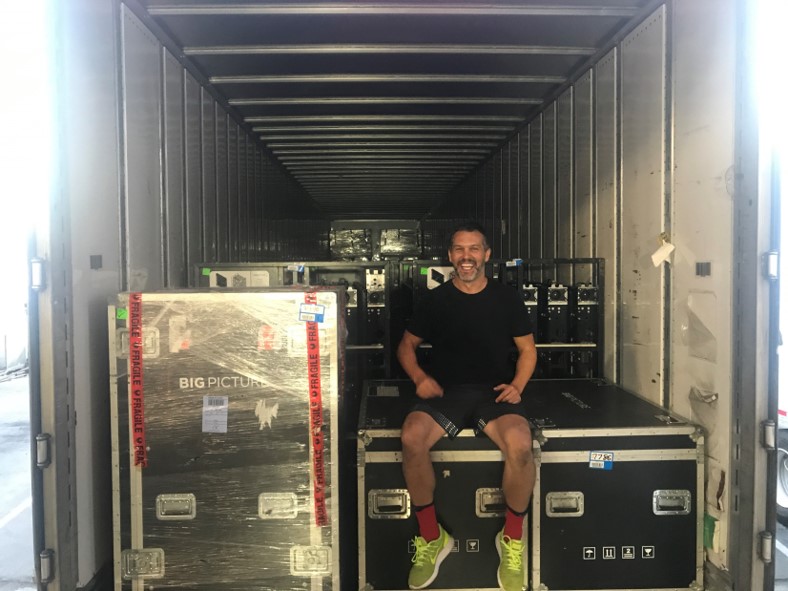 Today we’d like to introduce you to Steve Crease.

Thanks for sharing your story with us Steve. So, let’s start at the beginning and we can move on from there.
Scottish Born, moved to London, UK early 20`s and started a career in Logistics in a warehouse moving Dell Computer parts. Wanted to travel so started working at London Heathrow for a number or Airlines in their Cargo Divisions, initially All Nippon Airways then EVA Air then finally Virgin Atlantic.

Virgin Atlantic gave me the opportunity to look after their European and Airline partners which lead to an opportunity in starting and opening up their first office in Nairobi, Kenya in 2007 to great success.

Immediately on returning to the UK they offered me a position in New York which gave me the opportunity to transfer permanently to the USA.

After Delta purchased a controlling share in Virgin Atlantic I took the opportunity to leave the airline industry in 2011 and venture into the Entertainment Logistics industry eventually leading to starting up X-Freighted in 2013.

Has it been a smooth road?
It`s been a tremendous learning curve personally and professionally especially as its 100% my own business. At various times it has incredibly stressful and often financially unrewarding as you quickly learn that no one owes my business anything, there`s certainly no guaranteed salary and that was a challenge after many years in the corporate world.

Integrity is everything and with live events, such as Rock N Roll and Movies Productions, if a shipment has a problem or a potential delay, even when it`s not even my fault it is ultimately my responsibility to fix and sort out even if it means losing money and that’s part of the business.

Bad debtors, even a lawsuit along the way has made things interesting but I learn from those negative experiences and chose my clients carefully and look after their business as if it’s my own.

So, as you know, we’re impressed with X-Freighted – tell our readers more, for example what you’re most proud of as a company and what sets you apart from others.
I essentially look after international and domestic logistical moves for various segments of the live broadcast and entertainment industries.

If a rock n roll band is touring the USA, they`ll usually start either in Los Angeles or New York and tour coast to coast. I`ll there for the import, export and all the in between as required.

Interestingly, many of the largest movie productions are shot in the United Kingdom such as James Bond, Disney and Marvel Productions and there are tremendous amounts of equipment, costumes, props even entire offices are transported for these projects.

My specialty is high end, time sensitive freighting, my partner vendors in the US and globally allow me to offer the best and most timely services in the logistics business and that is not what the larger forwarders can offer.

Let’s touch on your thoughts about our city – what do you like the most and least?
Ultimately the people makes the city and I love the rich mix of cultures here and what that brings in the way of attitudes, skills and food also!

Also have to say the climate is simply amazing, especially considering my origins in the UK and New York too, very harsh winters and brutal summers too. 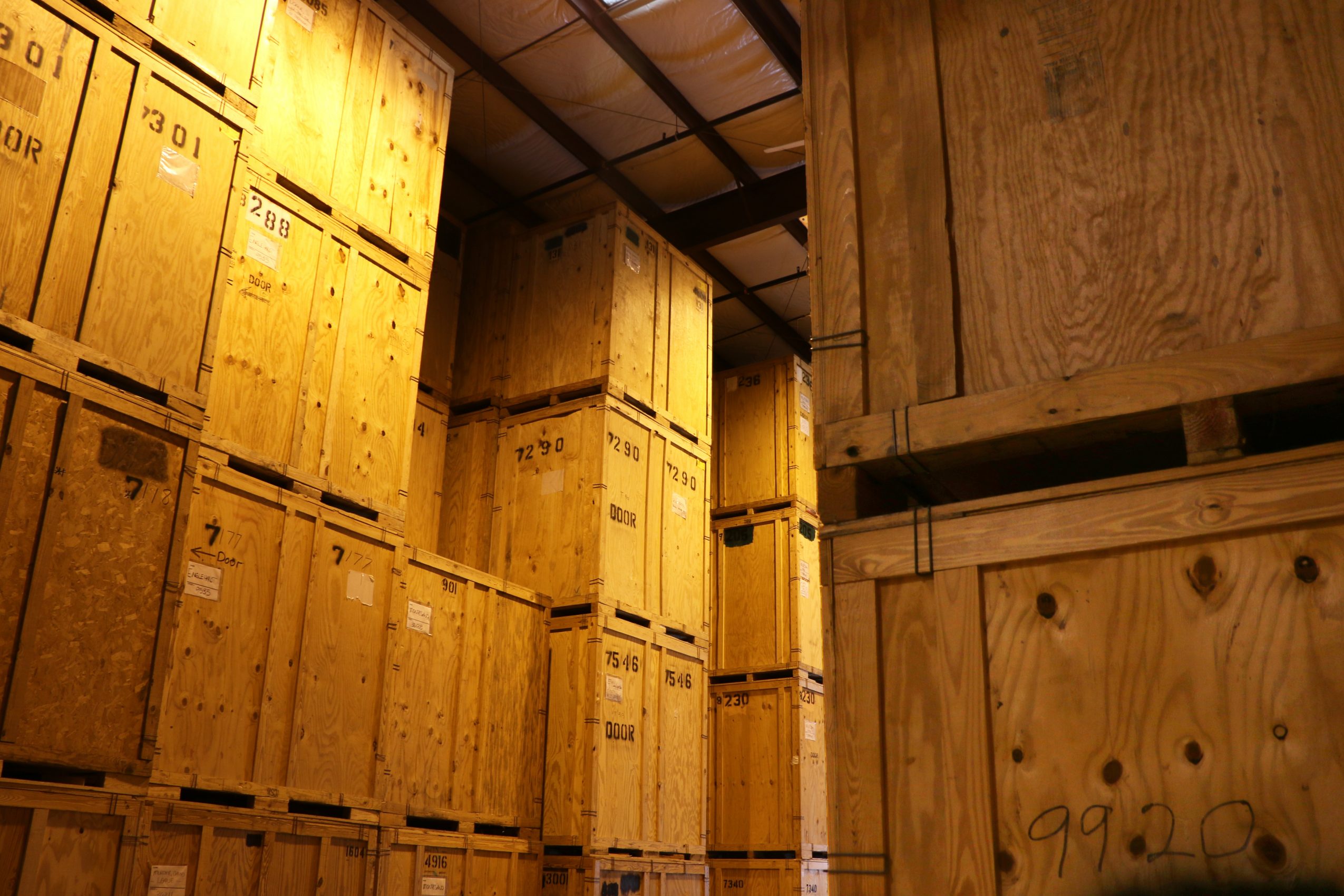 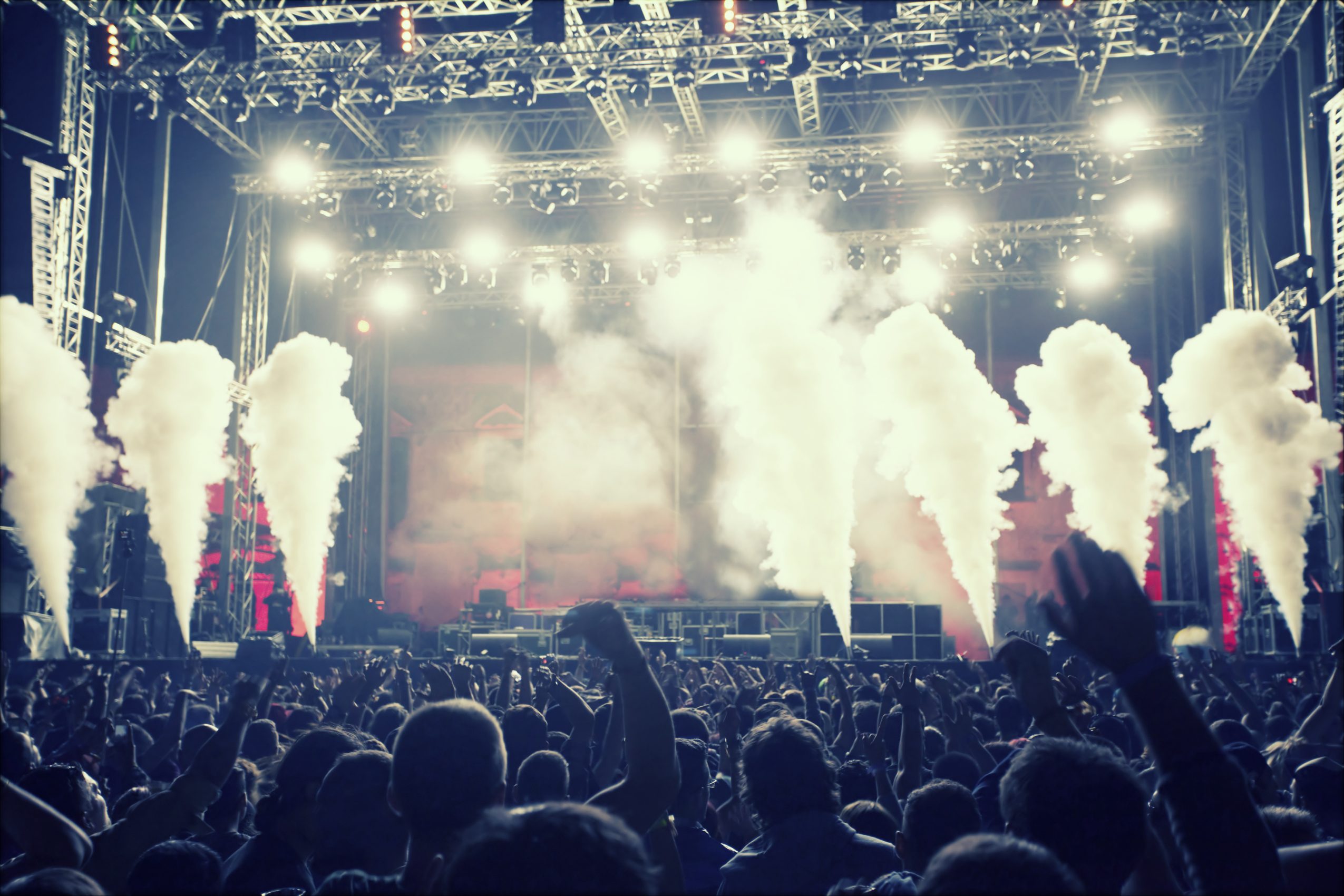 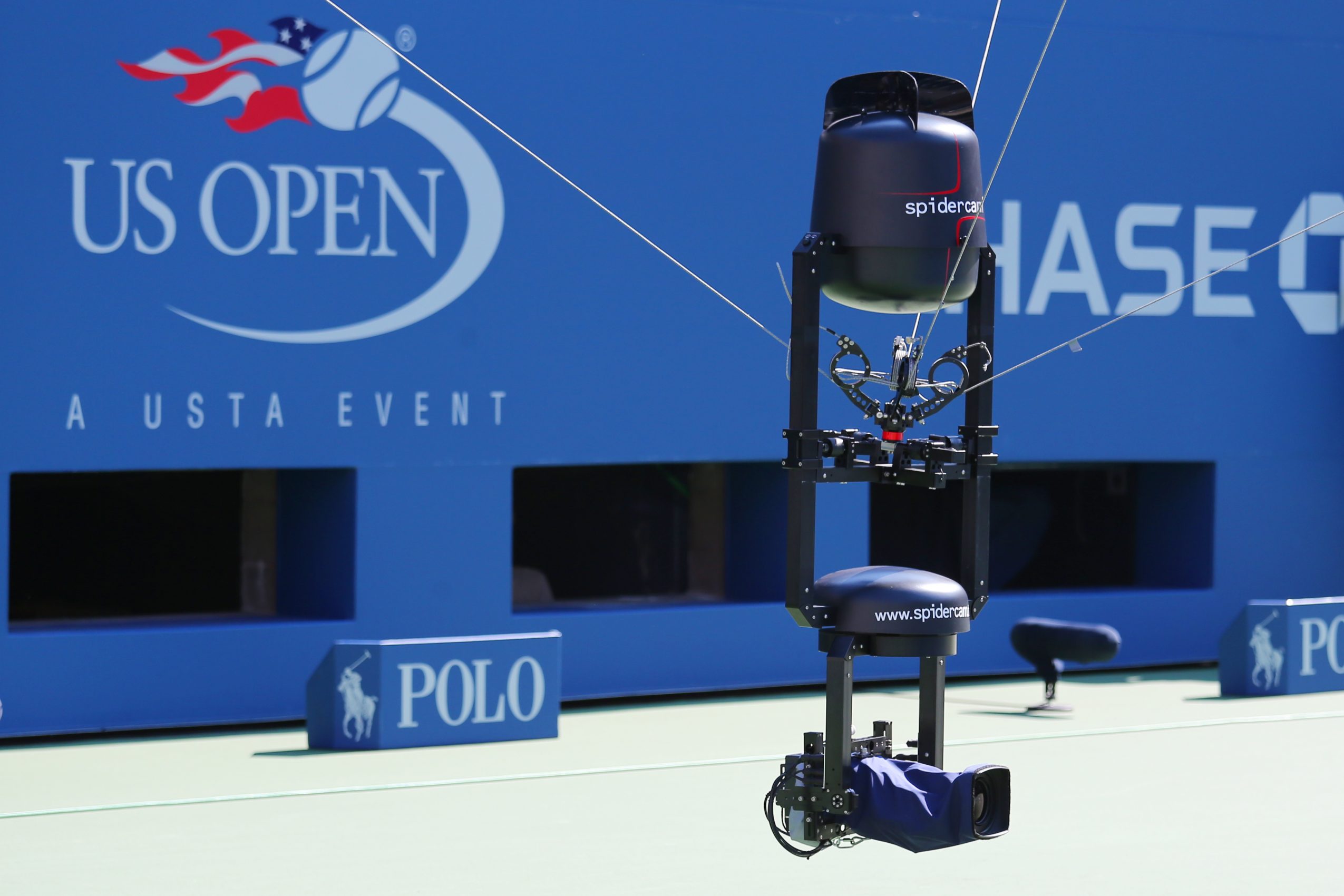