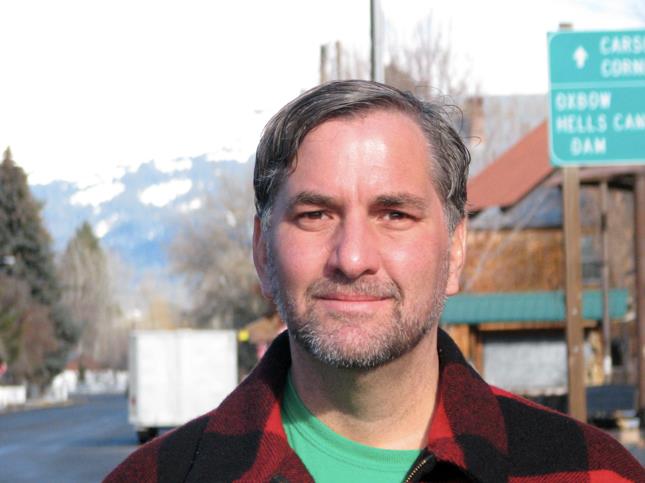 Today we’d like to introduce you to Steve Bland.

Steve, can you briefly walk us through your story – how you started and how you got to where you are today.
I was dining at El Gringo in Hermosa Beach when I found this guy’s business card, Mike Sheldon of Chiat/Day. I contacted him and eventually started entry level there. This was the avant grade — the most famous agency of its time. The place where the “1984” and was made for Steve Jobs.

Over the years, the company evolved into a multi-national network. For 17 years, I was a “suit” working primarily on Nissan North America business from the LA, SF, NY and Dallas offices. As time went by, I became resentful because I knew I wasn’t executive suite material, and I started to sleep-walk through this “career” of mine. What I can now characterize as an act of mercy (I was loathed to admit at the time), I was fired from the agency.

After 6 months living in Paris, I found myself as a consultant at a Hollywood trailer house and a friend of mine, Steve Lapin, phoned me. He had just bought a Volvo dealership and asked that I negotiate a 14×48 billboard for him on the 101 freeway to promote it. I did that, and he said “. . . great Blandy, but I need finished artwork too.” Later that day, I bought Adobe Creative Suite and watched tutorials on YouTube – this was 2007. Almost 20 years into the ad business — I had finally tapped my inner creativity. That’s how Big Logo started.

We’re always bombarded by how great it is to pursue your passion, etc – but we’ve spoken with enough people to know that it’s not always easy. Overall, would you say things have been easy for you?
The last 8+ years have been a “smooth road”. With a steady approach and a strong network —the business has grown over 40% over the last 5 years. I’ve been very lucky.

– In 2007, I got married. Connie and I found each other online the year before. She’s had a solid job at Kaiser Permanente. This fact gave me the financial freedom to take risks. I’m eternally grateful for her support.

– I went to Loyola High School near downtown L.A. And, I got to know John Harris who graduated 4 years before me. We had both worked on a music video for Jesse Colin Young in 1993, and over coffee, he asked me if I wanted to rent space from his film production and post company located on the MBS Media Campus in Manhattan Beach. I moved to the next day, that was May 1, 2010, and I’m still there. I’m eternally grateful for his support.

– Our biggest client is the Rusnak Auto Group (since 2014) — I’ve known the head of marketing, Quincy Armstrong since 2003. While Quincy was getting his MBA at USC’s Marshall School of Business, I helped him get an internship on the Apple account at Chiat/Day. I’m eternally grateful for his support.

We’d love to hear more about your business.
If you’re in need of pure advertising help — we could be the place for you. We form, finish and place tasty content at reasonable prices.

We also have in-house media services (planning and buying) through our partner, Northstar Media and Marketing (www.northstarmediaandmarketing.com). We’re located in Manhattan Beach, California on the MBS Media Campus (www.MBSMediaCampus.com).

We’re a “boutique” operation that specializes in making ad campaigns for luxury auto dealers, start-ups, and financial services brands. We connect these campaigns to a receptive audience.

What were you like growing up?
I was asthmatic and had very little self-esteem. I desperately wanted to blend in and not stand out.

When I was enrolled in this all-boys Jesuit high school, I still had no self-confidence. Add to that, I was sandwiched between two brothers who were the opposite of me. They were both high achievers, very popular with classmates, faculty and administrators (and girls). Both went on to Stanford. In fact, my older brother received a football scholarship, and my younger brother graduated top of his class.

For the most part, I was lazy. Things changed for me dramatically midway through my senior year at Loyola High School when I was in a DC-10 that crash-landed at Logan Airport in Boston in early 1982. I literally had to swim out of the wreckage.

That was the moment I woke up and realized that I had to stop living life at half-speed. 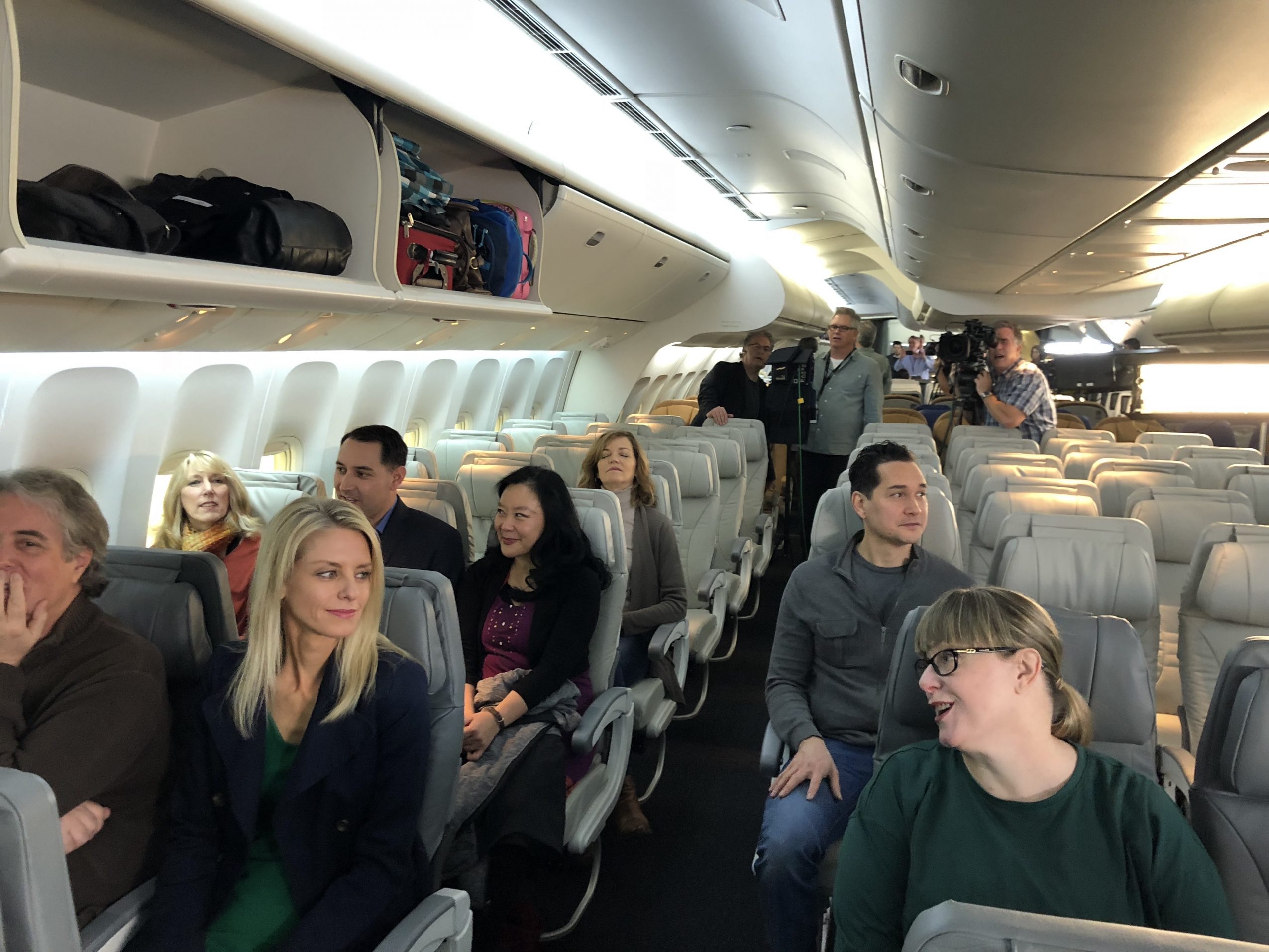 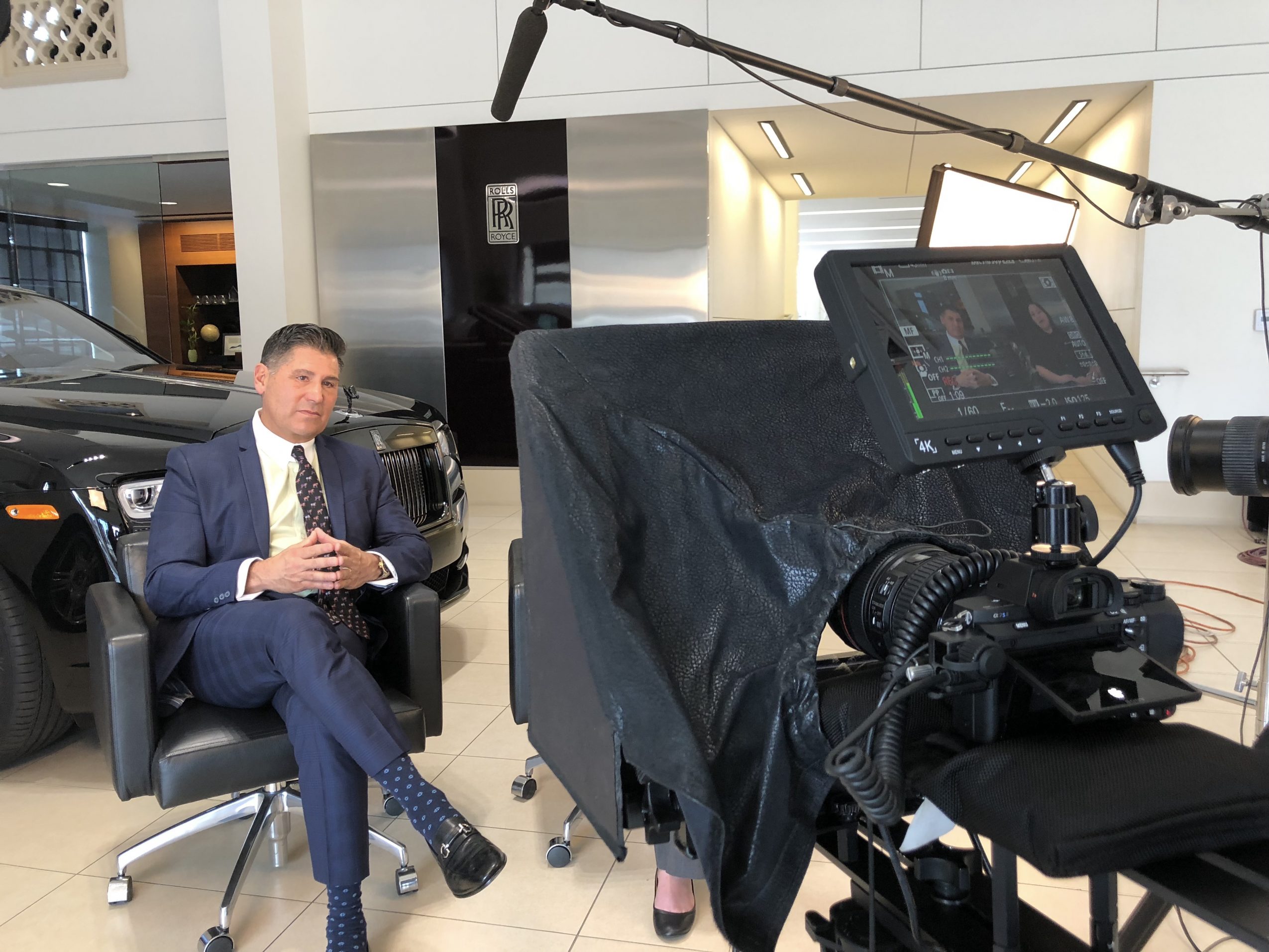 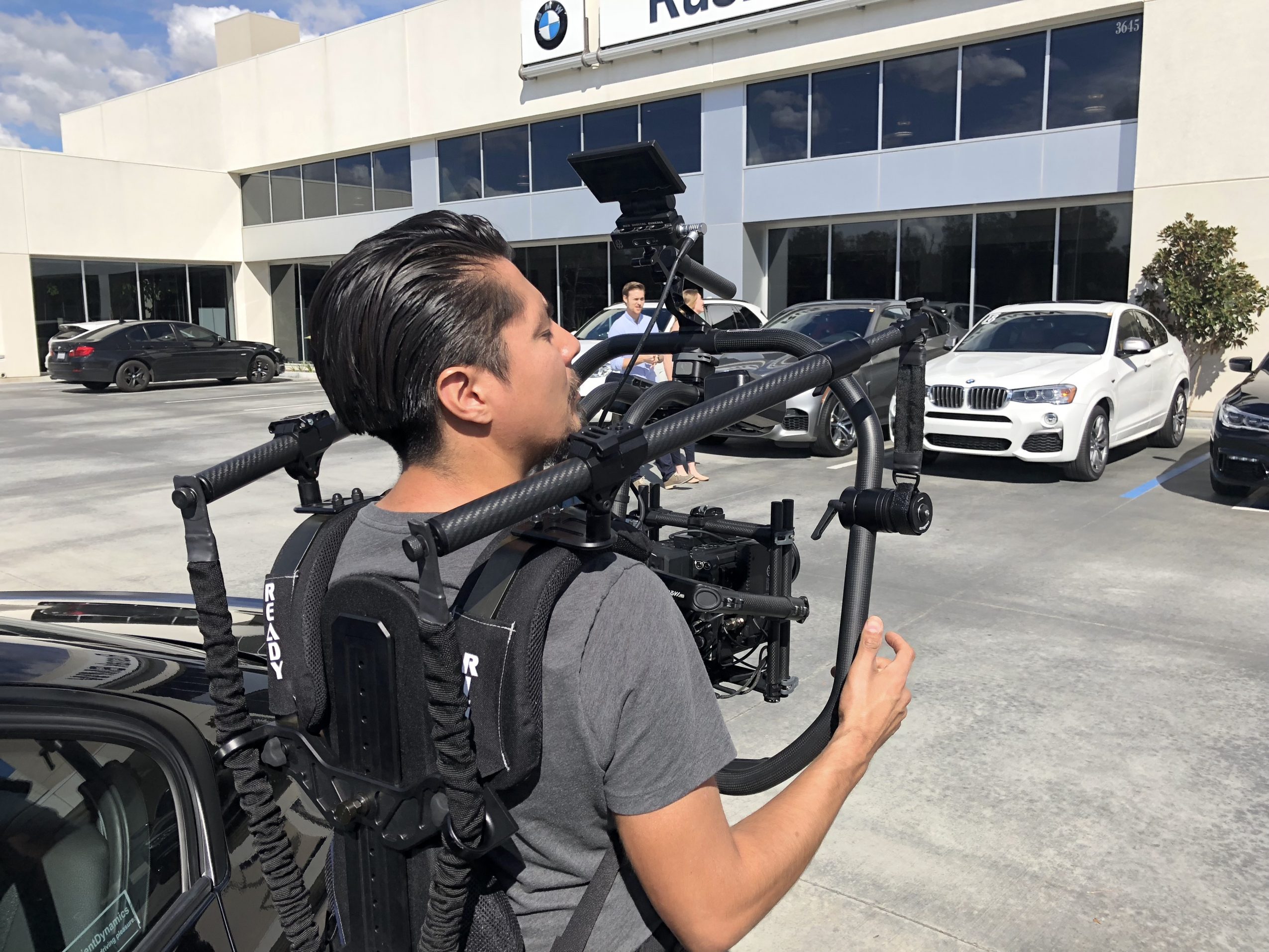 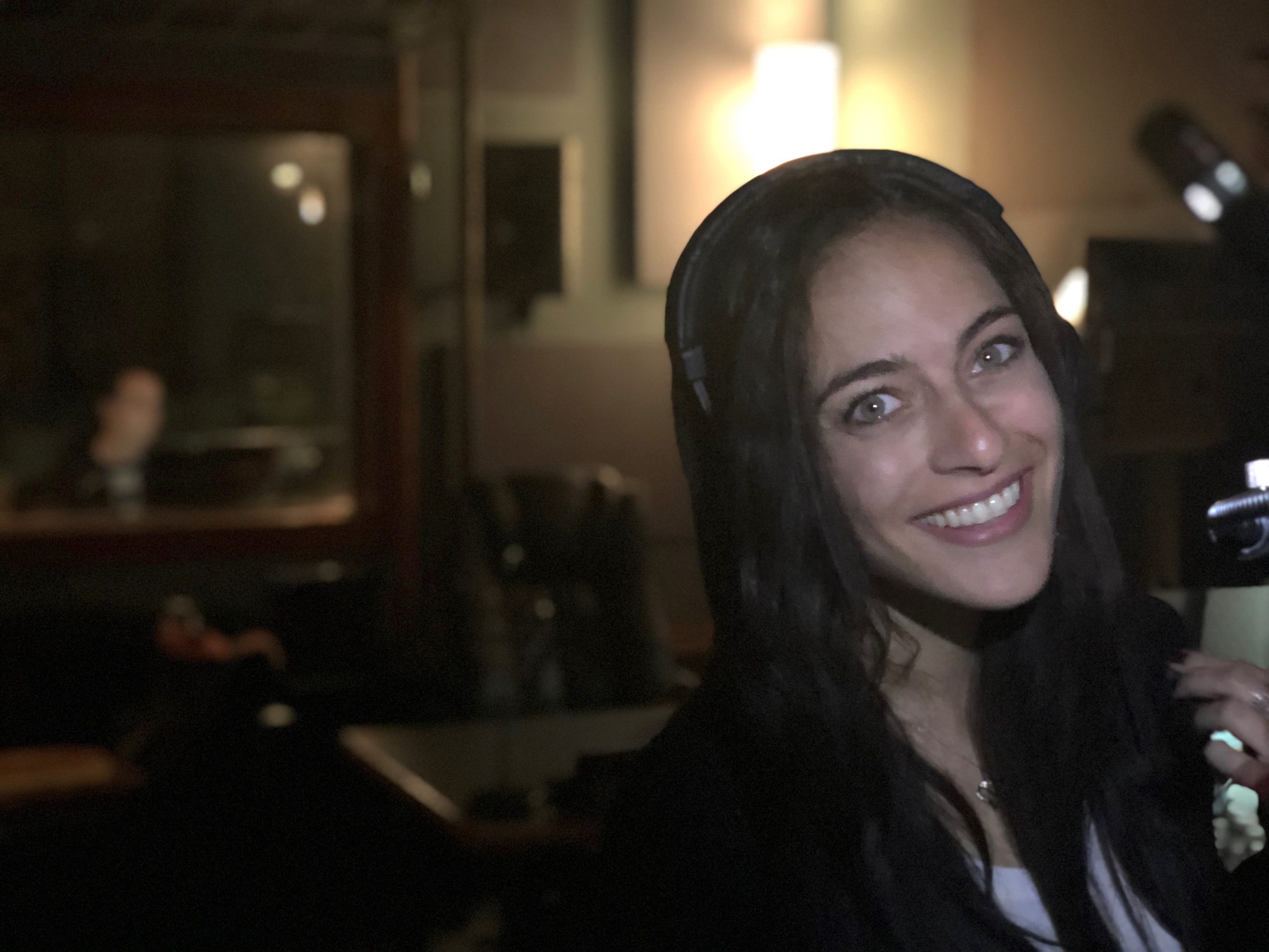 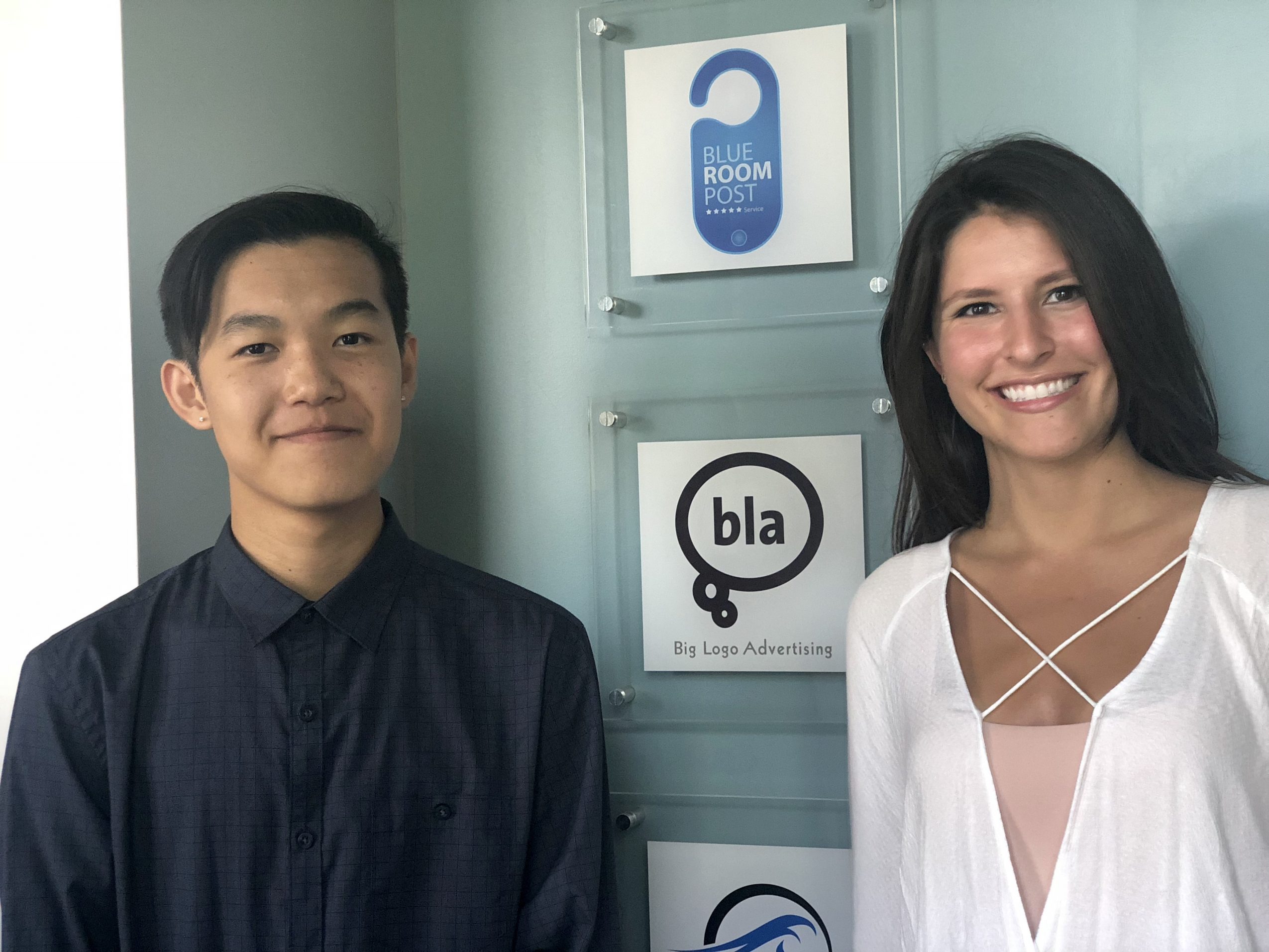 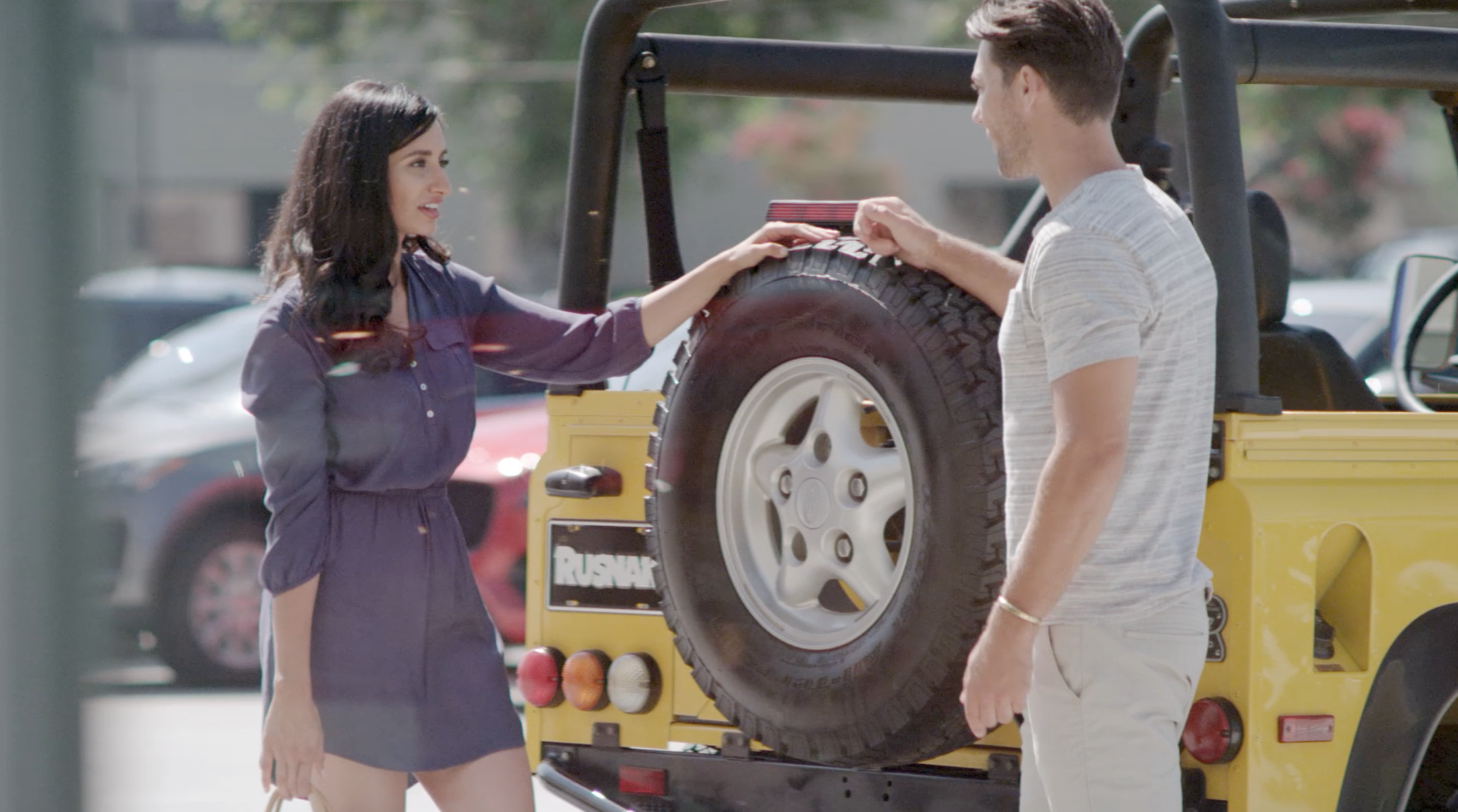 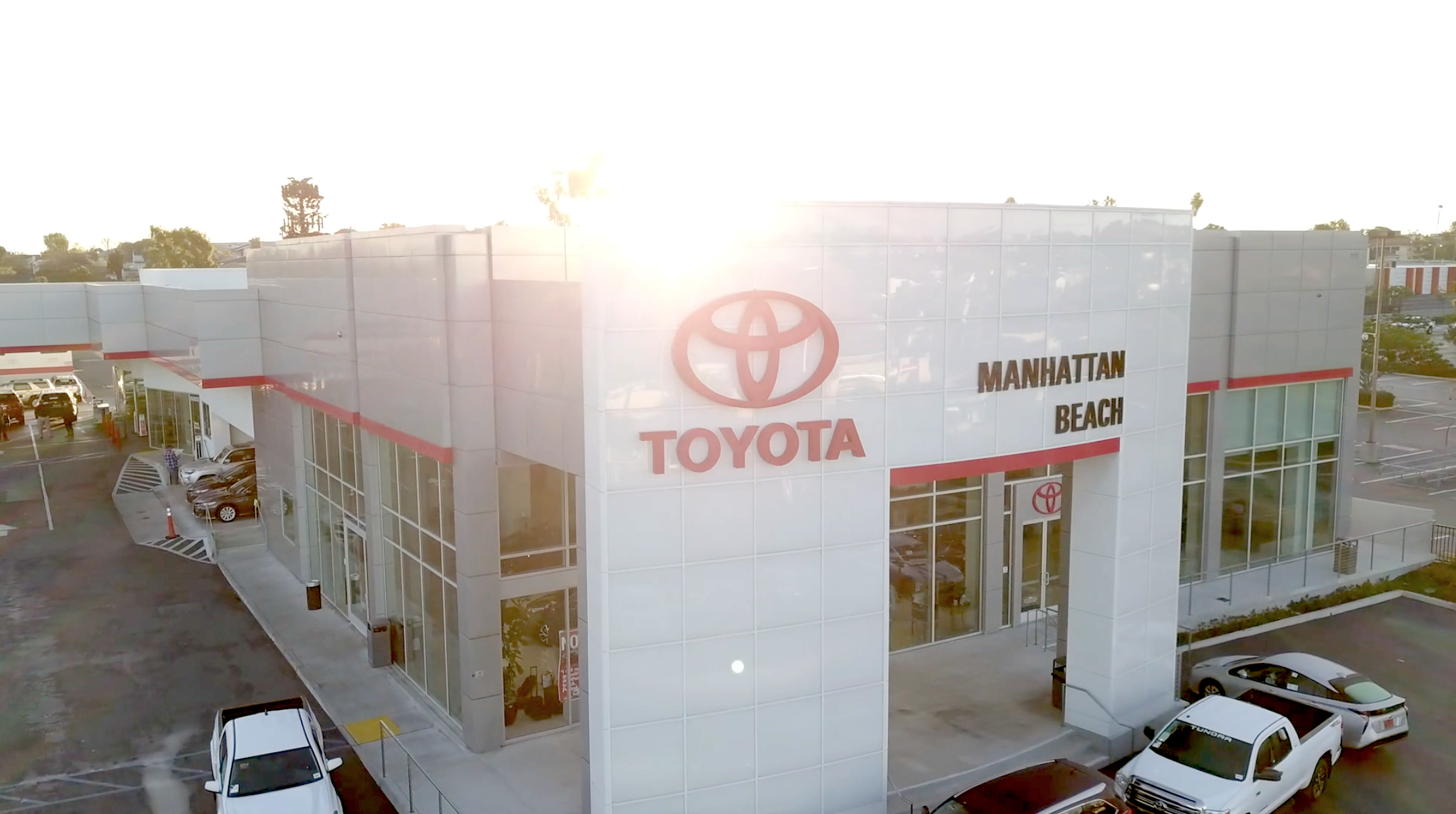 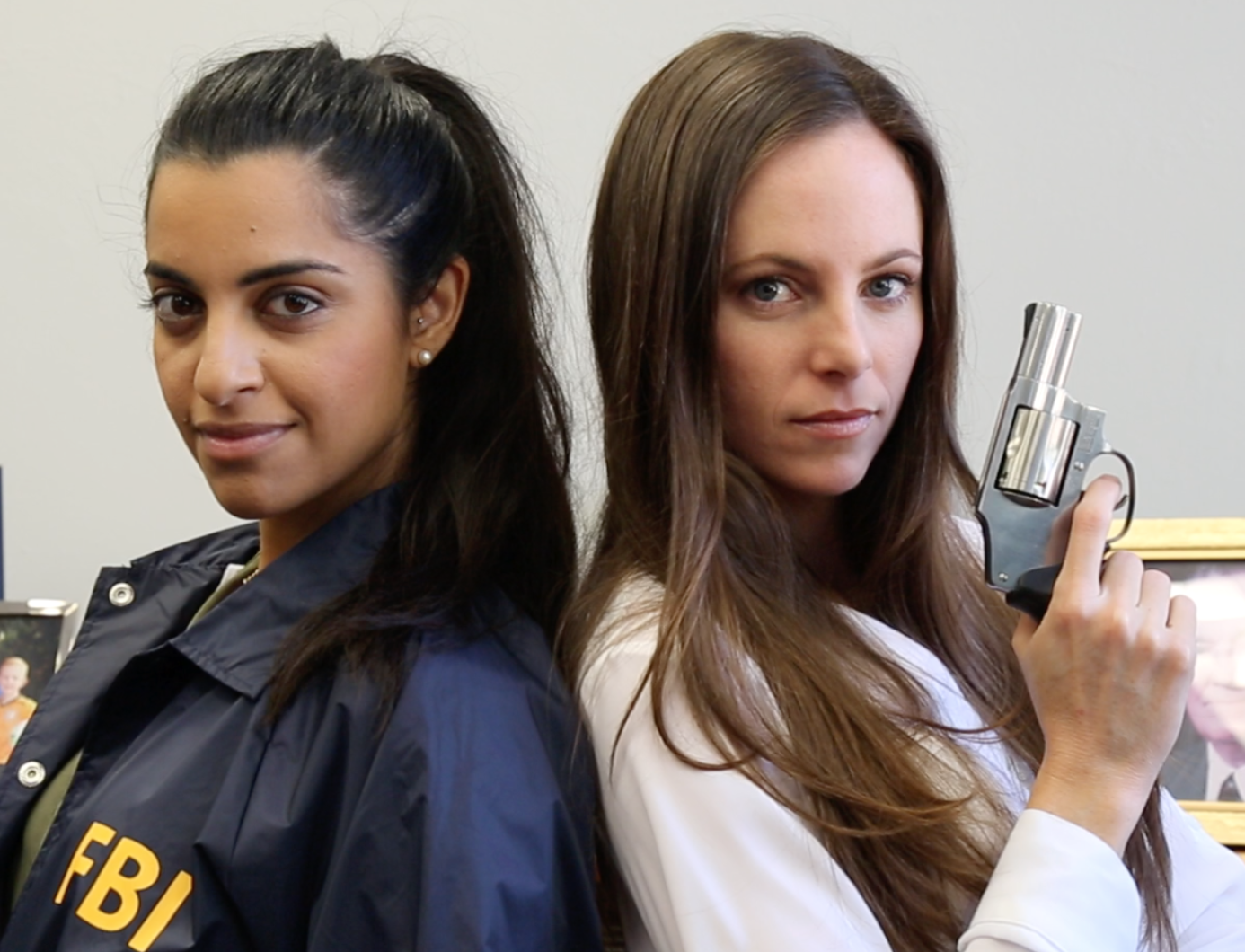