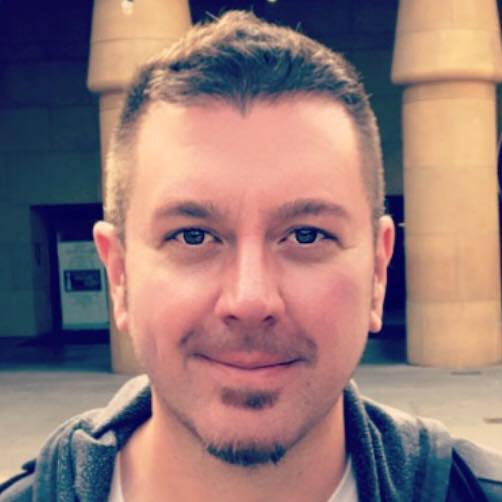 Today we’d like to introduce you to Steve Balderson.

Thanks for sharing your story with us Steve. So, let’s start at the beginning, and we can move on from there.
I grew up in a small town in Northeast Kansas. I always knew I wanted to make films and began doing so at the age of 4 when my grandfather let me borrow his video camera. I’d boss my siblings around and make terrible movies. I continued this obsession throughout High School and even directed/produced a TV show that aired on our local public access cable channel. It was a satire set in high school that covered all the “important issues” of the day: abortion, drug addiction, murder, blackmail, popularity, sex.

Needless to say, that once someone complained and parents learned what we were doing, the show was censored and eventually canceled. It was a blast. I then graduated high school a semester early and attended film school at CalArts in Santa Clarita. After leaving CalArts, I moved back to Kansas and was “ready to make my first real movie.” My dad said, “Great, but how are you going to fund it?” I replied with the naive “I dunno, credit cards!” He told me that was the dumbest thing he’d ever heard. He said what I needed to do was make a business plan, hire a consultant, and approach investors. He knew nothing of the film world, but he did teach me how to view filmmaking as a business.

So I made a business plan, found investors, and made my first feature film. That film, PEP SQUAD, premiered in the Marche du Film at the Cannes Film Festival in France. Everyone from disgraced producer Harvey Weinstein to former SVP of MGM/UA Sara Rose saw it and loved it, and me. I was only 22. But, growing up in Kansas, totally outside the system, I didn’t know any other way to be than just to be myself. And what I knew was: build a business plan, find investors, and make the movie. So I did it again.

This time I called up Dennis Hopper, Debbie Harry, Karen Black, Susan Traylor, and others, and met with them to be in my second film, FIRECRACKER (all without calling their agents or managers). That film had a massive amount of critical acclaim and ended up on Roger Ebert’s Best Films of the Year list. I even released it in the first-ever deal with Landmark Cinemas where we barnstormed the film across the country – as a musician would go on tour. We called ours the Freak Show Tour (because the film was based on a true crime that happened when the sideshow carnival came through town in the 1950s).

After the success of that film, I made over a dozen more, nearly one feature film per year. All of which were made totally outside the system, distributed globally, and financed independently.

My film THE CASSEROLE CLUB featured Backstreet Boy Kevin Richardson in his film acting debut (for which he won Best Actor in several film festivals). THE CASSEROLE CLUB was also invited by the US Library of Congress to be a part of its permanent collection. Then I turned 40, my ex-betrayed me, and I found myself single, with no pets, no children, no debt… And I hadn’t ever lived in a big city. I knew I needed to get out of Kansas and explore the world.

An apartment opened up in Hollywood across the hallway from a friend of mine, so I took it. It’s funny that it took me until that moment to realize I’m meant to be living in an urban environment. I also realized that I’d been making films totally outside the system for over 20 years and that I wanted my next 20 to be full of new experiences. I’ve never made a short film, or a commercial, or (until recently) a music video. I’ve never directed a TV show, a soap opera, or any other short format thing. And I want to. What if I like the process? My first music video was for Jane Wiedlin of The Go-Go’s.

Her new band Elettrodomestico “Stop, Drop & Swallow.” It was a blast. I’ve also directed some music videos for the incredible new singer Desi Valentine, and those will be released in the coming months. I was asked to produce and narrate a book for audible. I would’ve never imagined how enjoyable that process would be. I just love it. That book, “Vanquish of the Dragon Shroud” by Gregory E. Seller, is a Hitchcock meets John Grisham thriller, and it’s awesome.

Today I have half a dozen features in various stages, several TV Pilots with actors and showrunners in the works, a feature in the post (waiting on the slowest music composer in the world, who is also the executive producer, so there’s little I can do besides practice patience). It’s a lot of fun to be working inside the industry and also continuing to make projects like I always have.

Has it been a smooth road?
The biggest hurdle has been entering an industry that doesn’t believe my credentials.

You’d be amazed at how many agents and managers simply don’t believe that my film FIRECRACKER won a special jury award on Roger Ebert’s list of Best Films of the Year… I mean, its right there on the Chicago Sun-Times website.

The “rules” of those who only know the way it’s done inside the system simply don’t apply to me. I know a few secrets. One is: there is no such thing as a problem – only my reaction to what somebody else would consider a problem. So I maintain control of my reactions and just continue on my journey.

We’d love to hear more about your business.
Dikenga Films is my holding company. I’m a freelance director who specializes in directing films that look like they cost millions, but they’ve been made for a fraction of that amount. If I’m also producing a film, one thing that separates my process from the typical industry processes is that I do top-down budgeting – not bottom-up budgeting. I say, “Okay if we can sell this movie for $1.2M, or make that much at the end of the day, we really ought to not spend more than $550,000 to make it.”

This is only an example – each project has a totally different set of parameters. And if we decide we’re going to make something for $X, and we need that special shooting location, or this specific actor, I deduct that from the total budget amount and work with what we have remaining. I think of it like having a debit card, not a credit card. A lot of expenses are omitted this way.

Is our city a good place to do what you do?
Well, I’m not sure… Because I moved here already having been established. I’m not entirely sure I’d have had the mental outlook to do what I did had I started it in Hollywood instead of Kansas.

That said, in my experience, it’s a fantastic place to exist, and for all practical purposes is the place one should be if they don’t speak the language of the other countries and cities who also has a film industry. Which is why I’m in the process of learning French. So I can go there and make films, too.

I’d say that one thing Hollywood could do to improve, is to think outside of the box. India and Nigeria have larger film industries than that of the USA. And China isn’t far behind. I suspect China will outperform the USA soon enough and we’ll be fourth on the list.

Reminding oneself that Hollywood isn’t the center of the filmmaking universe, just a part of a larger whole, would reshape the content and the energy of the movies being made and the relationships between people working in the film business a little bit calmer and more gracious. 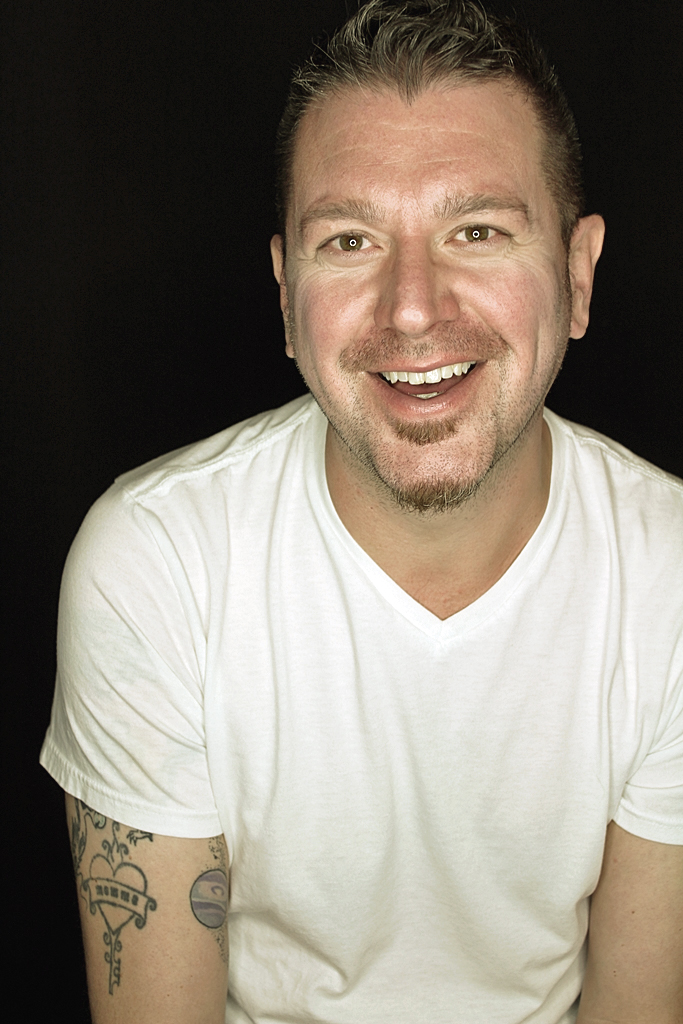 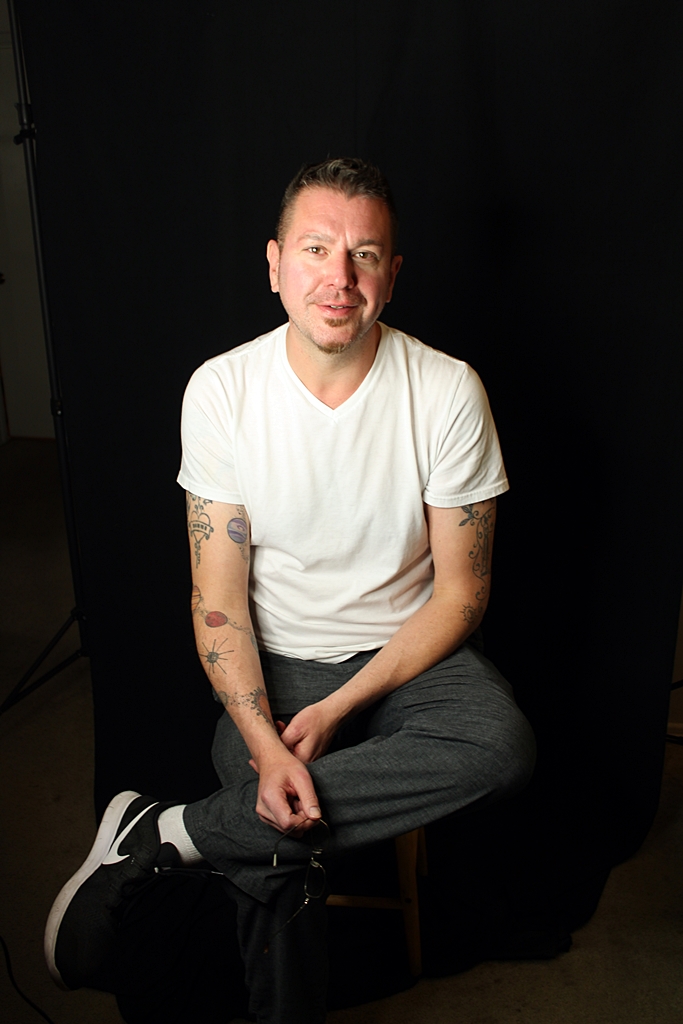 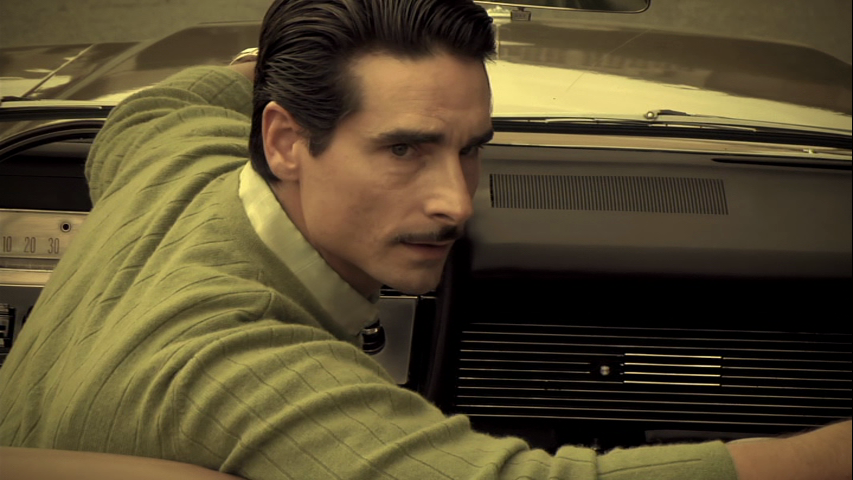 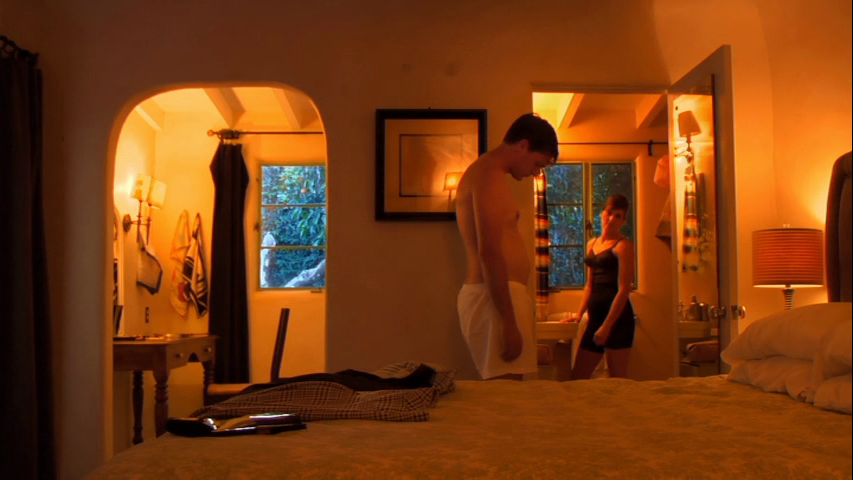 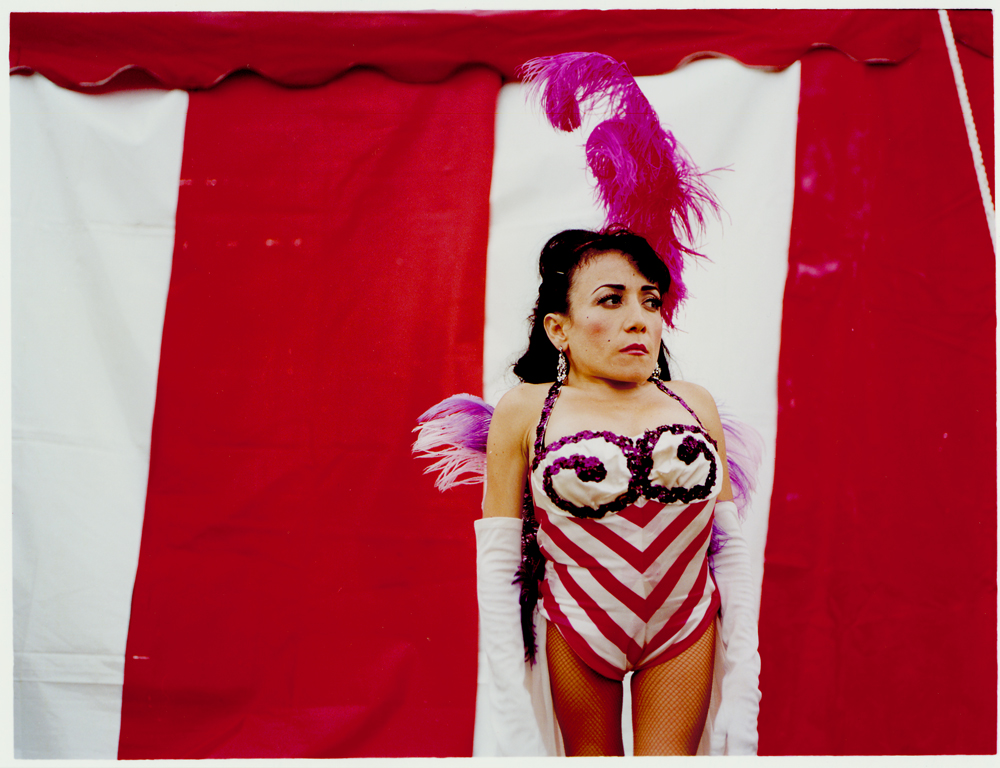 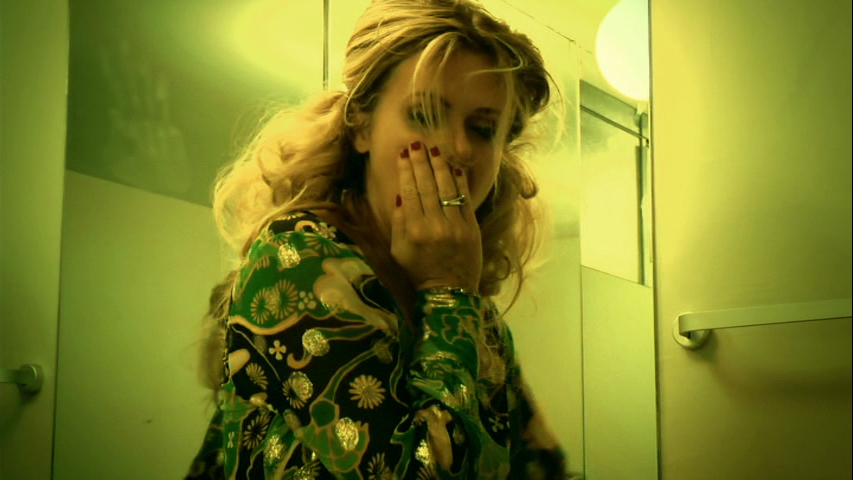 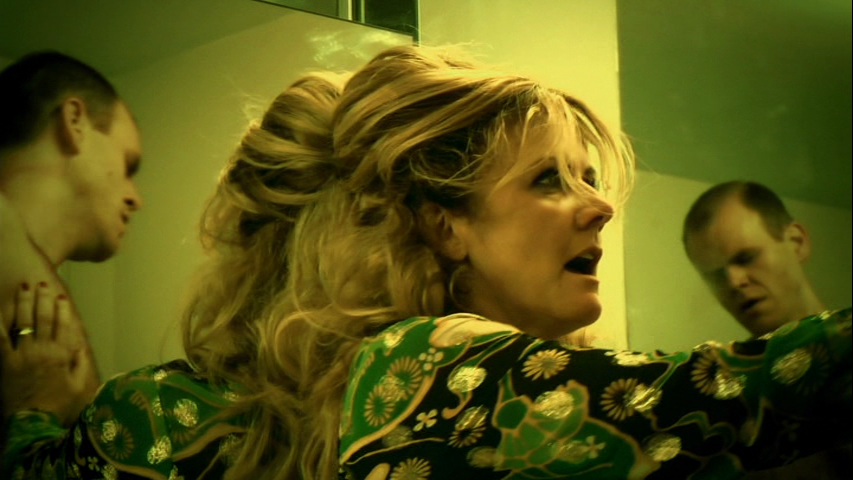