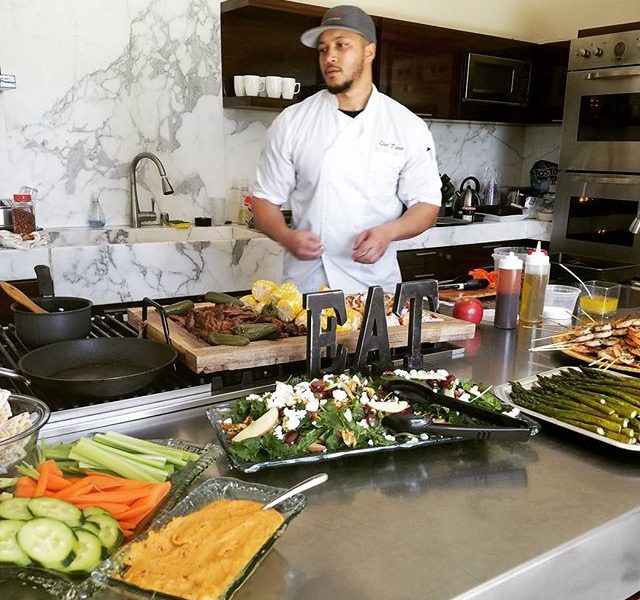 Today we’d like to introduce you to Sterling Fletcher.

Sterling, can you briefly walk us through your story – how you started and how you got to where you are today.
I got started cooking at an early age like 6 or 7 just making scrambled eggs or whatever was easy enough to learn from just watching my mom in the kitchen that I could duplicate when she was working late so I could feed myself. That was really the beginning of my interest into cooking was the necessity to feed myself because my mom worked long hours to provide for us. It wasn’t until around I was 11 or 12 that I got interested into different things to cook, like exploring and exposing myself to new things and recognizing that I could make at home what I’ve eaten at restaurants and that’s when I made my first cheesecake and also when I burned my mouth for the 1st and last time on cheesecake, quickly learned cheesecake needs to cool down to set before eating.

Towards the end of Highschool, I was still unclear of what I was going to do, go to college, join the military, or go to culinary school. So I found some free classes at Le Cordon Bleu in Pasadena on Saturdays and had the chance to see if it was something I’d be interested in and I was immensely but I had no confidence in my success and so I also joined the army as a reservist with an 8 year contract for a solid back up plan in case culinary school didn’t work out. Started culinary school in Scottsdale, AZ at the end of 2004 was in my 1st real kitchen early 2005 and hit the ground running learning everything I could in both schools and from work and along the way picked up a piece of advice that really led me to where I am today.

That was “as a line cook don’t spend more than two years at any restaurant because there will be nothing left for you to learn” and I really took that to heart so from 2005 – 2010 I had worked in 10 different restaurant all of the different cuisine styles and structures trying to learn as much of each as quickly as possible to get to the next kitchen and do it all over again. In August 2009 my daughter was born and I was still a line cook, I was a lead but that doesn’t mean much in my pockets or to a baby. So struggling to provide the way I wanted to in the middle of 2010 I got a call from my army unit asking if I wanted to volunteer for a deployment to Afghanistan. I took time to consider the pros and cons and ultimately I said yes I want to go because I didn’t want to be in the army and have never really done anything worthy of being called service and it was a great opportunity to make some money and get benefits for my daughter.

So from Sep 2010 – Aug 2011 I was in Afghanistan doing my army job which had nothing to do with cooking tho I managed to get myself behind a grill a few times for my unit. With contract for the army finished its now October 2011 I’m back in AZ and I couldnt wait to get back in the kitchen and I found myself in my first sous chef role and I loved the challenge of it but out of nowhere just a half year of being back I get word that there’s a sous chef position available at Staples Center and I jump at the chance to move back home for such a big opportunity realizing that yes, I’d leave my daughter but I’d also be able to provide for her more financially and set an example of following dreams even with hardships. So I apply get flown out to do a cooking demo and I get the job and I’m back home after 7 years.

I spend a year at staples center learning large scale service like I’d never seen before and very intimate business dining as well so much learned and experienced but, there wasn’t enough hands on work as a chef so I moved on to roy’s in pasadena where specials were daily and the speed and pressure were almost too overwhelming at times and I got to push myself and my cooks harder everyday until I ripped my ACL and was sidelined with surgery which lead me to losing my job when the company was bought out(my son was also born this year 2013). Just as I was cleared to go back to work (2014) I was contacted to try out for the position of exec chef for a new restaurant concept and build it from the ground up.

I got the position and I went to work and opened up Maia which was in West Hollywood on the sunset strip. Such a great experience and such and amazing team but with some disagreements with the owners I parted ways and decided that I should take the chance and do my own thing(2015). A month after leaving I received a call from one of the investors from Maia asking if I could cater a business party for him and I jumped at it, he enjoyed the food the guests gave good reviews and so he continued to have me work for him on small gathering for the following weeks and months and then a bigger break when his boss mentioned liking my food and offering me to come cook for him for month in Spain and Greece.

So I go cook and conquer return to the states with a few more recommendations and I start to build a business with people from that circle and since then I’ve been able to keep and get more clients in the Hollywood, Beverly Hills, and Newport Beach areas seeing a lifestyle I thought only existed in movies.

Overall, has it been relatively smooth? If not, what were some of the struggles along the way?
I’ve had so many instances of just wondering how am I even going to get by? how will these bills get paid? how will I even afford to make it work? But I know I have to get it done one way or another and I often thank the army for pushing me past my limits and giving me the knowledge that I can push through what seems to be too daunting of a task.

I owe it to my mom for never letting me give up on anything which also reaffirmed my dedication to know that I can do whatever as long as I’m not willing to let myself give up. Life isn’t meant to be easy and nothing worth doing is going to be easy. Every failure is a lesson learned especially in cooking its how you learn how to fix a broken sauce or recognize that it’s even broken, to begin with. Hardship and failure have been my best friends in maturing and growing in both my professional and personal life.

Please tell us about Chef Fletch Catering.
Chef Fletch Catering is completely a representation of myself and my journey as a cook and chef. Because I bounced around from so many cuisine styles, dining styles, and techniques my specialty is everything which makes me more versatile and fusion focused. I’d say what I’m known for as well as what I’m proud of and what sets me apart are all the same thing, I can bring your favorite restaurant to your home. Regardless of techniques, style of cuisine, dietary restrictions, or level of service I can provide that to you wherever you are.

If you had to go back in time and start over, would you have done anything differently?
Honestly, nothing because I wouldn’t be where I am right now at this moment. I might be better off or I might be worse but it wouldn’t be the same, the people I know, the relationships, the mentors, the journey would all be different and I treasure my experiences too much to change any of it. 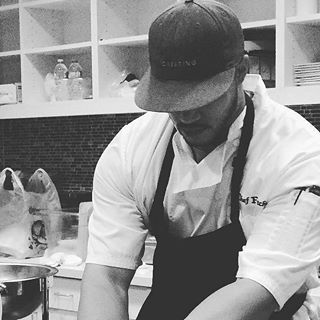 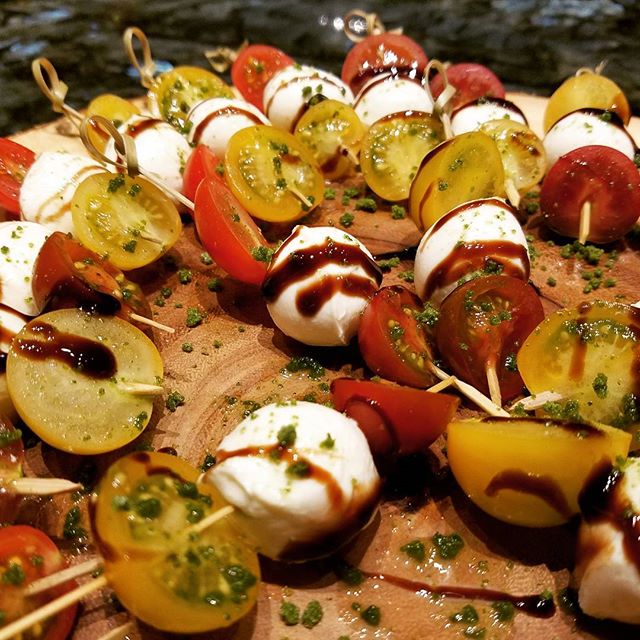 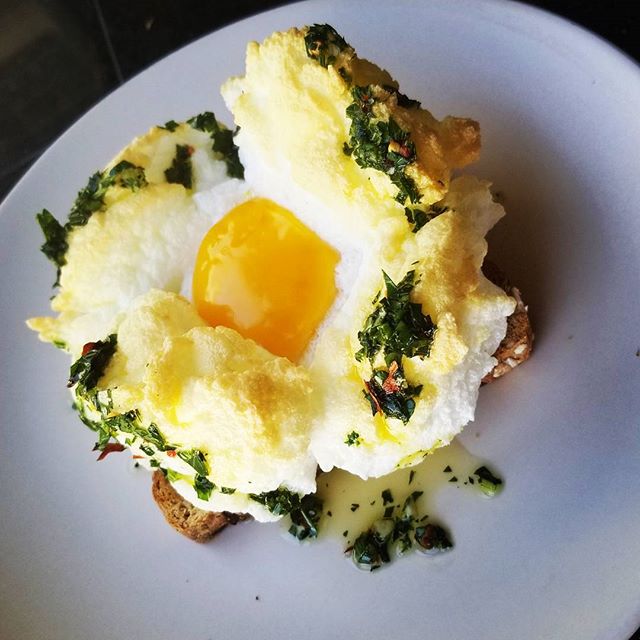 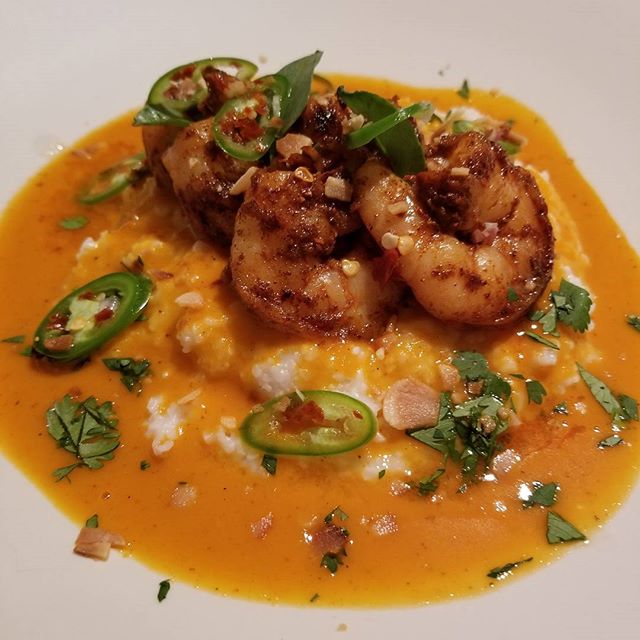 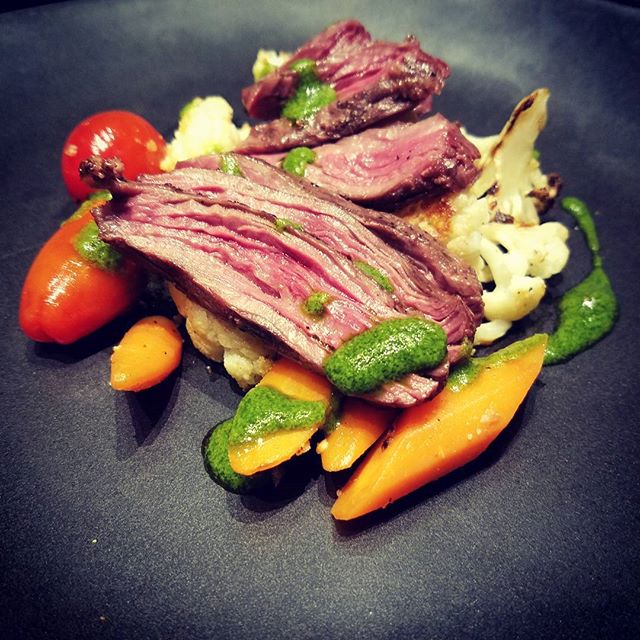 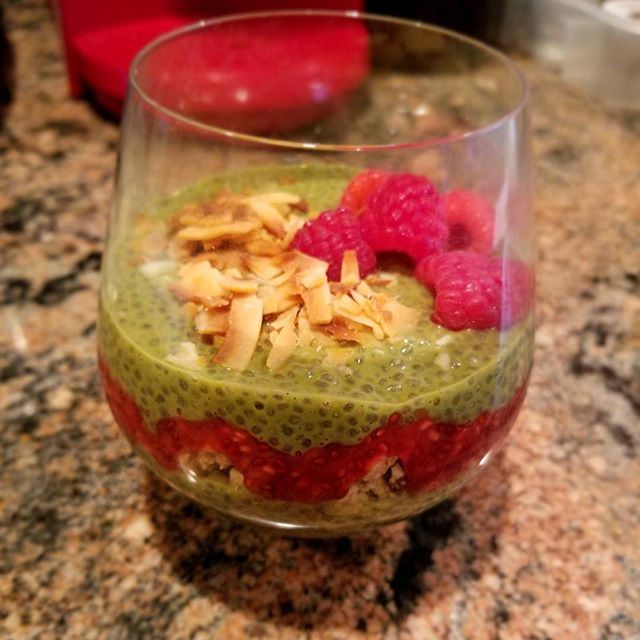 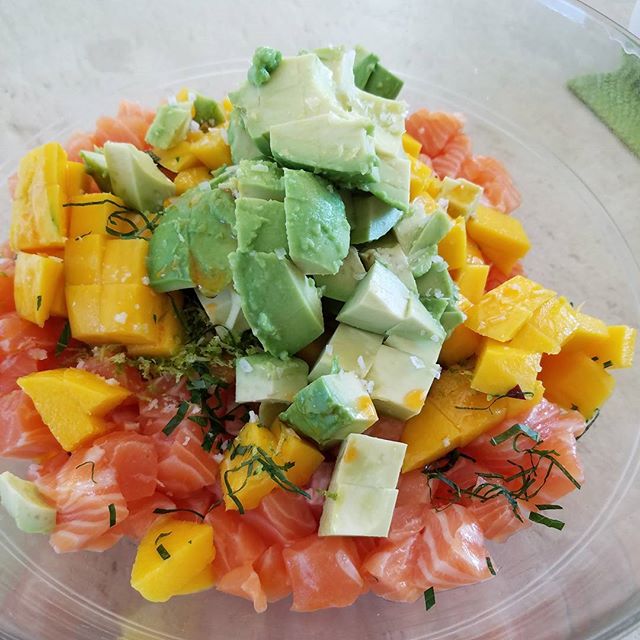 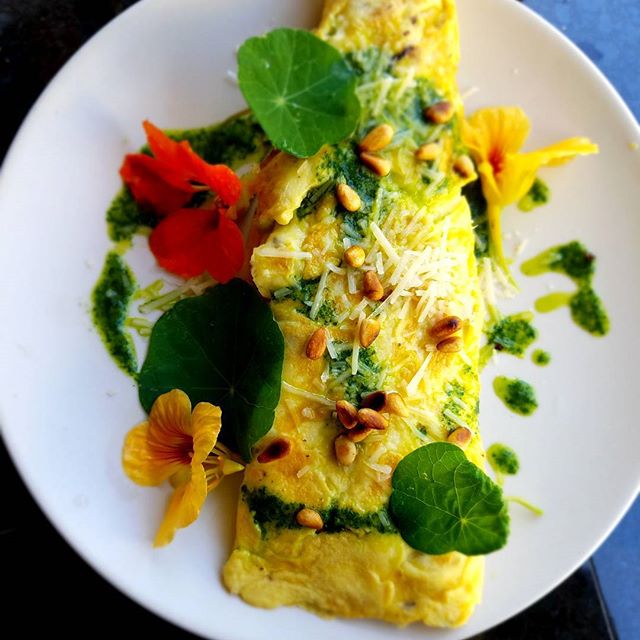