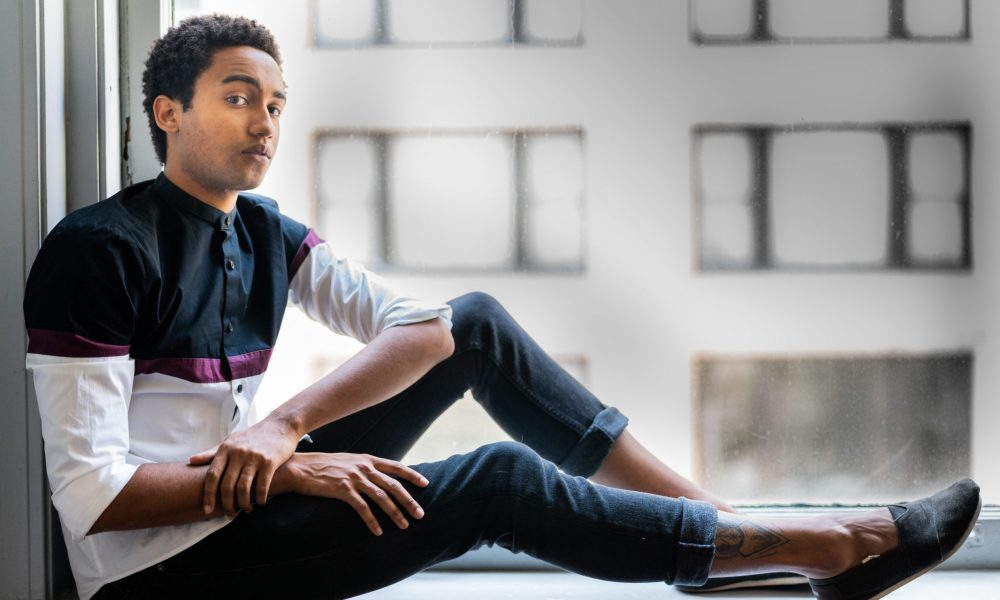 Today we’d like to introduce you to Stephen Ruffin.

Stephen, let’s start with your story. We’d love to hear how you got started and how the journey has been so far.
I grew up in Atlanta, always a kid of 2 interests. My father is an engineer and tenured professor at Georgia Tech, my mother is a writer and interior designer. I grew up always splitting my time between the arts and the sciences and was consistently looking for ways to merge the two. I bounced back and forth between art/writing programs and engineering camps up until I was 17 when I found theatre. Once I did, I channeled my passions into the new medium and fell in love.

My first semester at the University of Florida, I changed my major to theatre performance and got accepted into the BFA Acting program. From there, I started creating for the stage whenever I could and found my first real focuses in found-space devised theatre and in Shakespeare’s work. While in school, I started performing professionally at the Hippodrome Theatre, where I found my first theatre home. UF is also where I met my incredible wife!

After I graduated in 2014, I moved back to Atlanta, where the industry was (and still is) thriving and did a nine month apprenticeship with the Atlanta Shakespeare Company. For the following five years, I performed there and on other stages around Atlanta; Actors Express, Synchronicity, Horizon, and Alliance Theatre. Right after my apprenticeship ended, I also started pursuing film and television. After a handful of small parts, I landed a supporting role in Becca Gleason’s “Summer 03” and signed with Echo Lake Management and have been working mostly on-screen since then.

During this five years period time, I honed my craft and grew exponentially as an artist and a human.

In May of this year, my wife and I moved from Atlanta to Los Angeles.

Has it been a smooth road?
Surely not. I think there is no smooth road in this career. Its an absolute rollercoaster, and it’s generally a wooden coaster. It’s been full of little bumps, bruises and wonderful lessons. Every close call, screen test, callback or cutting of lines leaves a little scar, and every single one feeds your energy and focus for the next opportunity.

My first several months in LA were particularly full of life obstacles. Without listing things, we had a series of unfortunate events that culminated in a faulty oven causing an apartment fire in our kitchen. My wife and I both spent the night in the hospital and the next few months recovering physically and emotionally. It was insane to move out to LA to perform and to immediately burn my face, and it really helped me to take a step back and look at all the things I have to be grateful for. We moved from a solidified home, family and frankly everything we’d known and we’re forced to grow up and handle things pretty fast by this crazy city.

It’s about taking the hit, learning from it, and continuing your motion in spite of it.

We’d love to hear more about your work and what you are currently focused on. What else should we know?
I’m an actor and an aspiring screenwriter/director. I love telling new, unique stories preferably from a point of view we haven’t seen before. I try to work with groundedness in a framework of magical realism and sci-fi.

I try to always bring a level of emotional detail to my work, both acting and writing. I’ve always been fascinated and moved by how differently humans respond in moments of crisis, how differently we can all process the same thing. I’m interested in how our experiences shape us and the decisions we make. In how our cultures and how our specific cultural knowledge shapes our perceptions and behaviors. I’m interested in the emotional diversity of us. And how in a heightened universe (sci-fi or fantasy), those intrinsically human truths maintain true.

How do you think the industry will change over the next decade?
The shift towards equal voices for underrepresented communities in this industry is a beautiful, necessary, and wildly overdue shift. I see that continuing in a positive way, and hopefully in a way that means more diverse voices at the executive level as well so that real substantive change can happen.

I think in response to this platinum age of TV, indie film has and is starting to flourish again, and that is incredibly exciting to me. 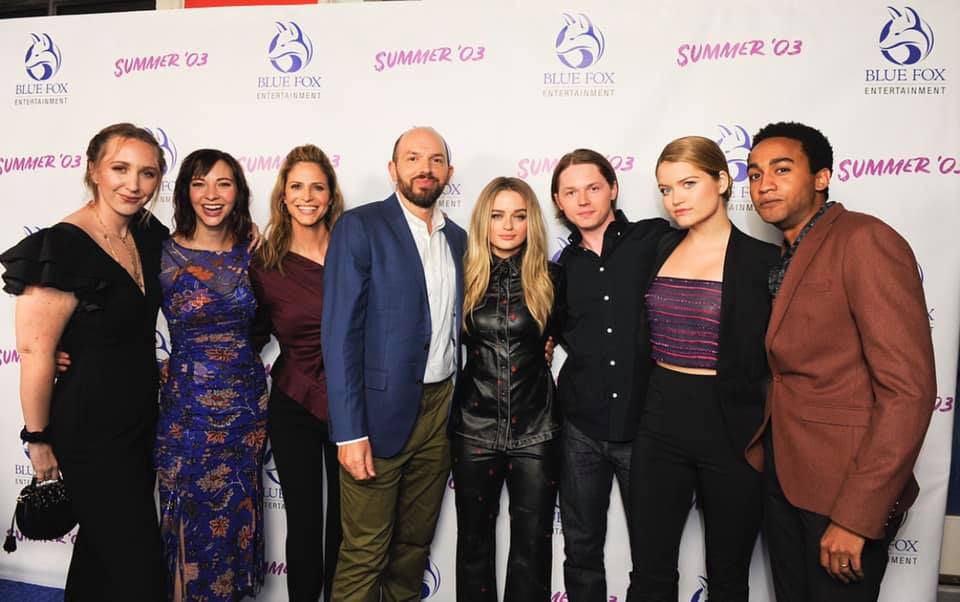 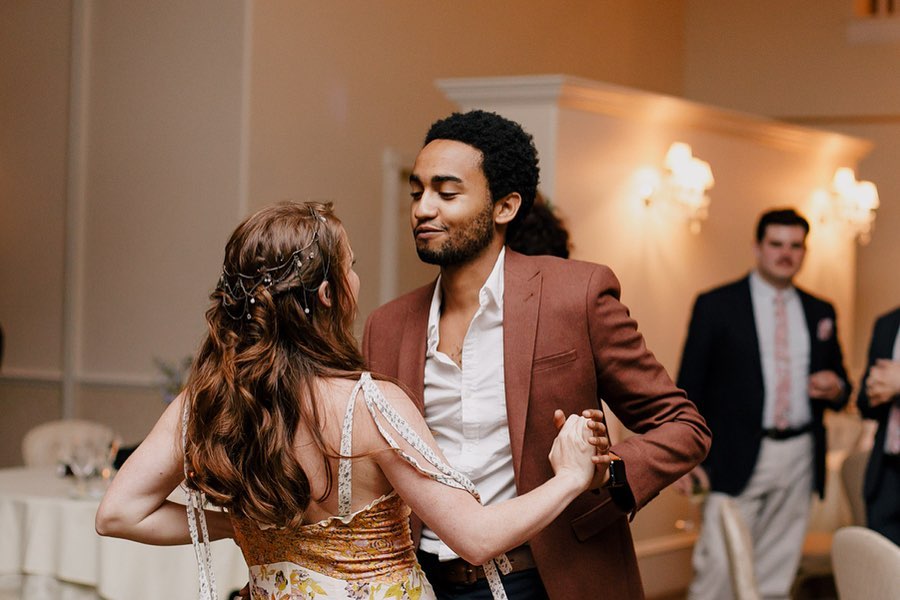 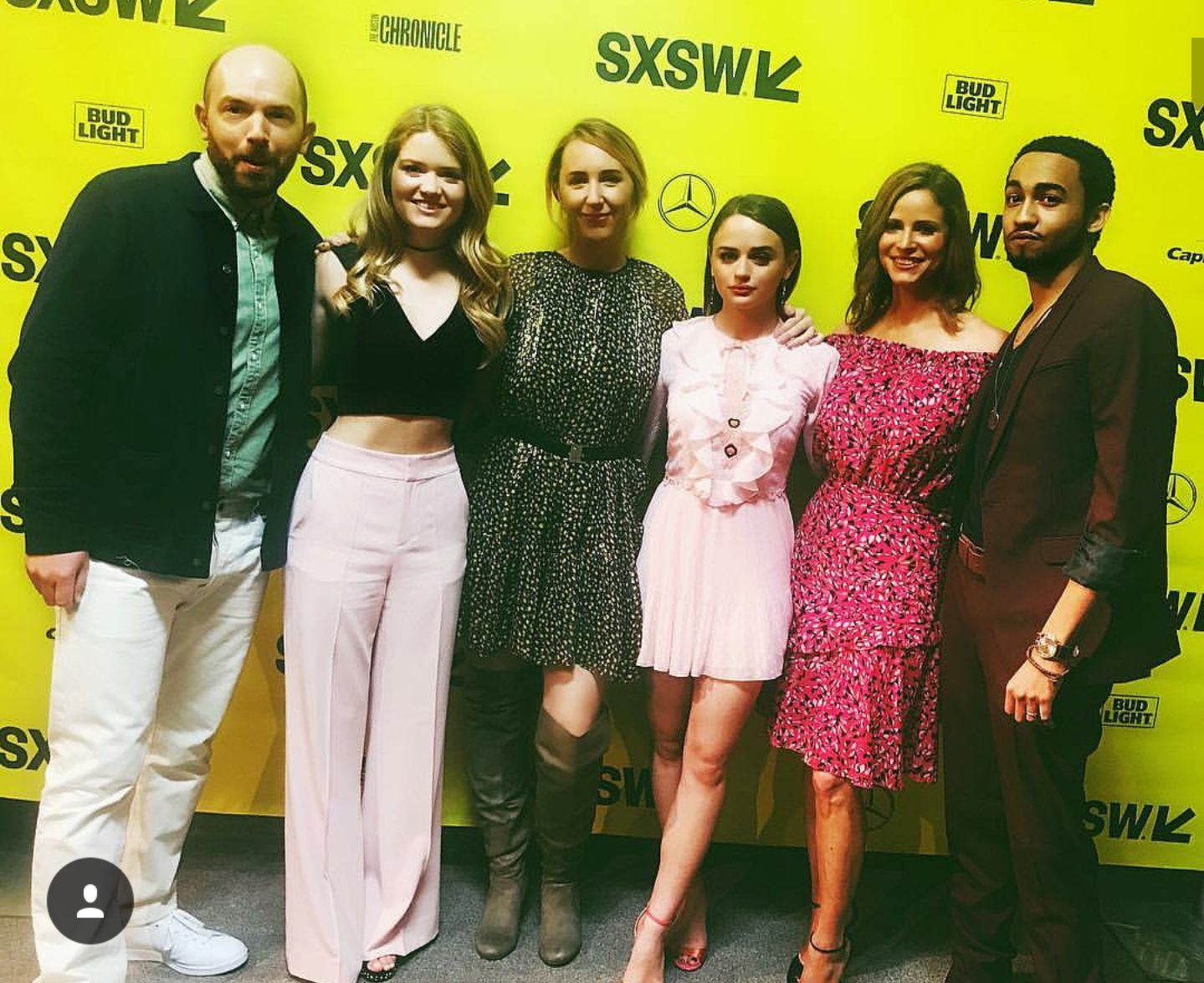 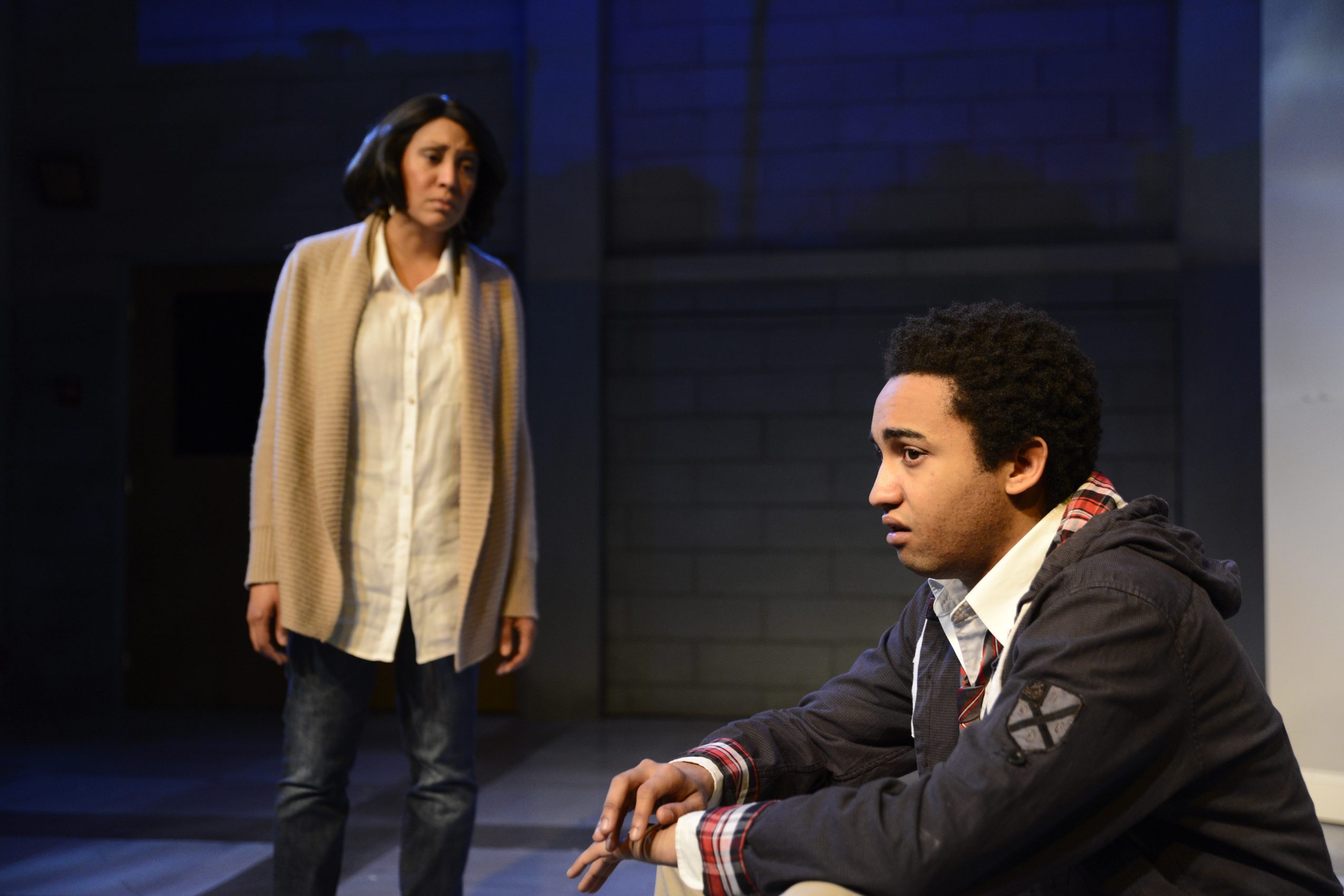