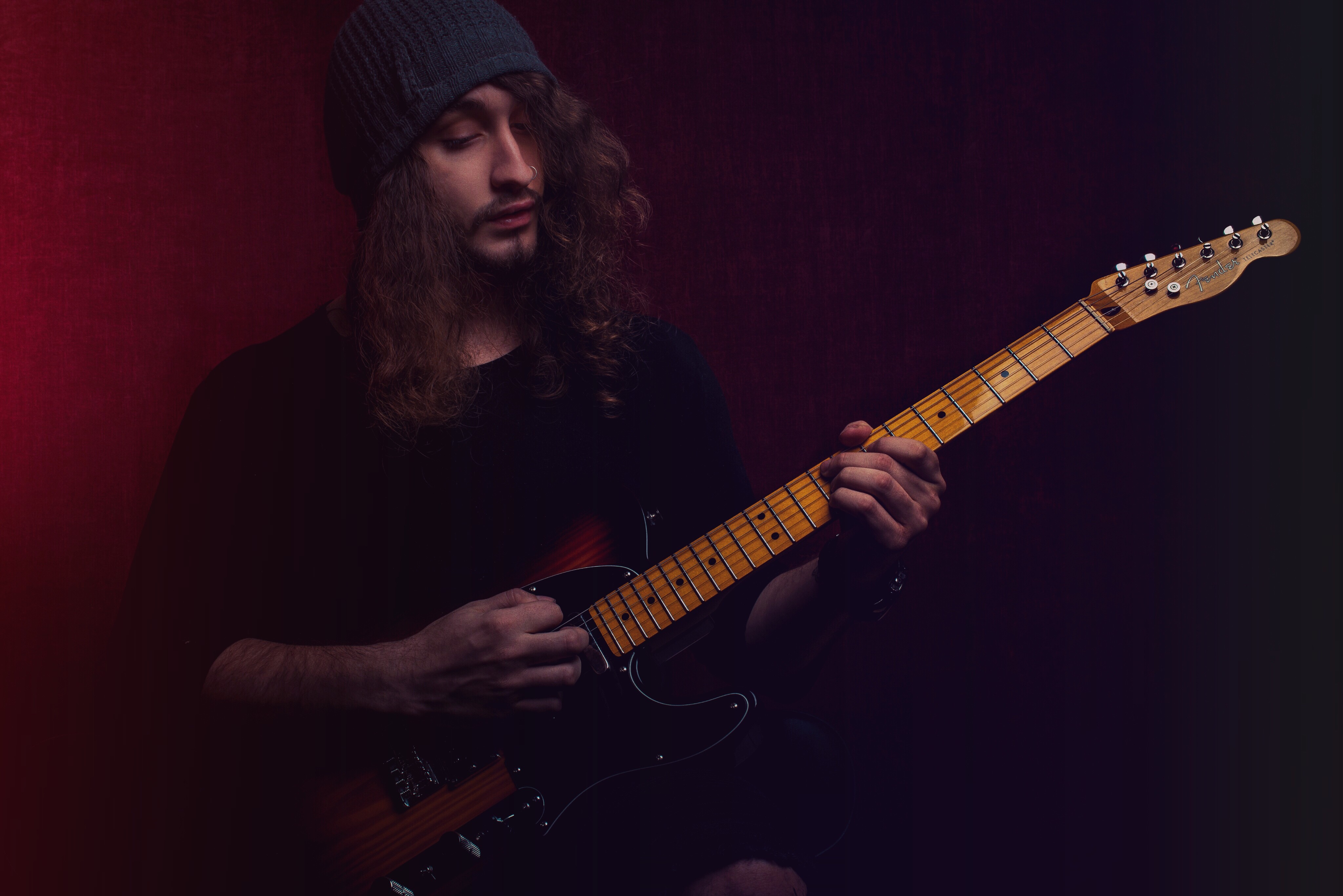 Today we’d like to introduce you to Stephen Rezza.

Hi Stephen, we’d love for you to start by introducing yourself.
When I was 14, I dropped out of high school to join bands and go on tour. I always had the dream of being a singer/songwriter since I was a child. After hopping around bands, I ran into a band that I stuck with for a few years, “Kingdom Of Giants”. After touring around America with them for a while, I met a guy who became a mentor of mine for a long time & he inspired me to start writing a different style of music. My band at the time made metal music & my mentor was writing songs for Justin Bieber & Bruno Mars so I definitely wound up changing lanes, but this style felt more familiar to me. I wound up departing with my band, moved to LA, bounced around to a couple of managers & companies so they can figure out whether “I was gonna be a writer or an artist” & after producing & writing a huge catalog of music, I wound up Signing as a writer to Warner//Chappell-Bump Into Genius. I’ve written & produced lots of artists out of my studio at Jim Henson Studios in Hollywood.

After going through a very traumatic loss in 2016, I struggled hard with grief. It was tough to balance a heavy work schedule with grieving. Somehow I made my way through it. I worked on an album that was nominated for a Juno, wrote for Bella Thorne, produced & co-wrote Drake Bell’s pop project, helped produce & co-write loads of other artists in that time, sang on a single with Boyband Got7’s YoungJae & Hit artist Elliot Yamin & helped produce out “All Is Vanity” by the most amazing Christina Grimmie. Life eventually felt like I was beginning to find a routine again by 2019. Thats when I was diagnosed with a brain tumor. Some doctors said I wouldn’t survive. Glioma is known to be one of the deadliest tumors in the world & mine was the size of a small avocado. After meeting with 6+ surgeons & slowly losing hope in my future, I finally met the right Dr. The ONLY Dr who tells me I’m going to be ok as long as I’m awake during surgery.

Mid-March of 2019, I roll into a surgery room getting prepared to have my skull cut open. Four hours later, my life is saved. A couple of days later, I wake up in ICU & keep in mind, most Doctors told me I would lose cognition, Eyesight, Hearing on the left side, they even told me to expect to forget how to play music… When I woke up, The only problem I had was the fact that I still had a catheter in me! I was telling that nurse to pull that thing out. Praise the Lord, I was fine! That same day, I walked out to the piano in the lobby of City Of Hope & played just fine! Two years after recovery, I am ok. I am taking a new type of Targeted chemo in a clinical trial for City Of Hope. Other than that, I’m releasing music as an artist. Making music for other artists & living the healthiest life I can today!

Would you say it’s been a smooth road, and if not what are some of the biggest challenges you’ve faced along the way?
Losing my girlfriend in 2016 has without a doubt been the most difficult thing I’ve ever had to deal with. Getting diagnosed with brain cancer can be rough sometimes too, but I tend to be as positive as I can about that.

As you know, we’re big fans of you and your work. For our readers who might not be as familiar what can you tell them about what you do?
I specialize in Artist Development as a Producer/Co-writer. I help the artist envision a theme for a body of work & help flesh it out. Labels & Publishers like to categorize me as a “100 percenter”. This is essentially someone who can provide everything a record needs by themselves. Whether it’s bass, guitar, piano, sound design, drums, top lining, vocals, etc… I’m that guy! At the moment, I’m taking some time out of the writing camps to focus on my personal artist project a lot, but there are some really amazing artists I still work with.

So, before we go, how can our readers or others connect or collaborate with you? How can they support you?
I’m very easy to reach out to on my Instagram! I don’t have a manager at the moment so just reach out to me directly! If you want to show some support then check me out on Spotify, donate to brain cancer research or donate to the Christina Grimmie Foundation! 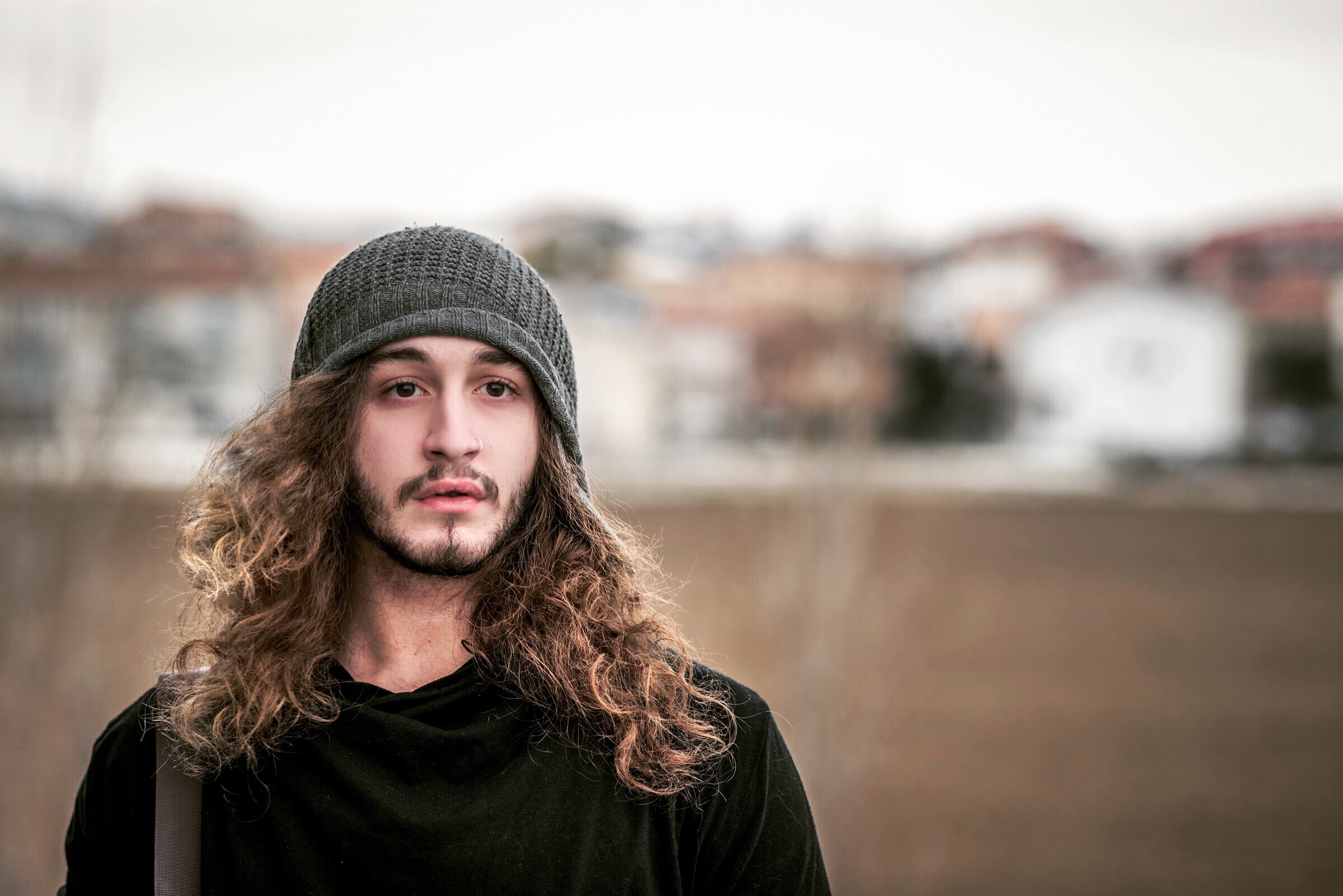 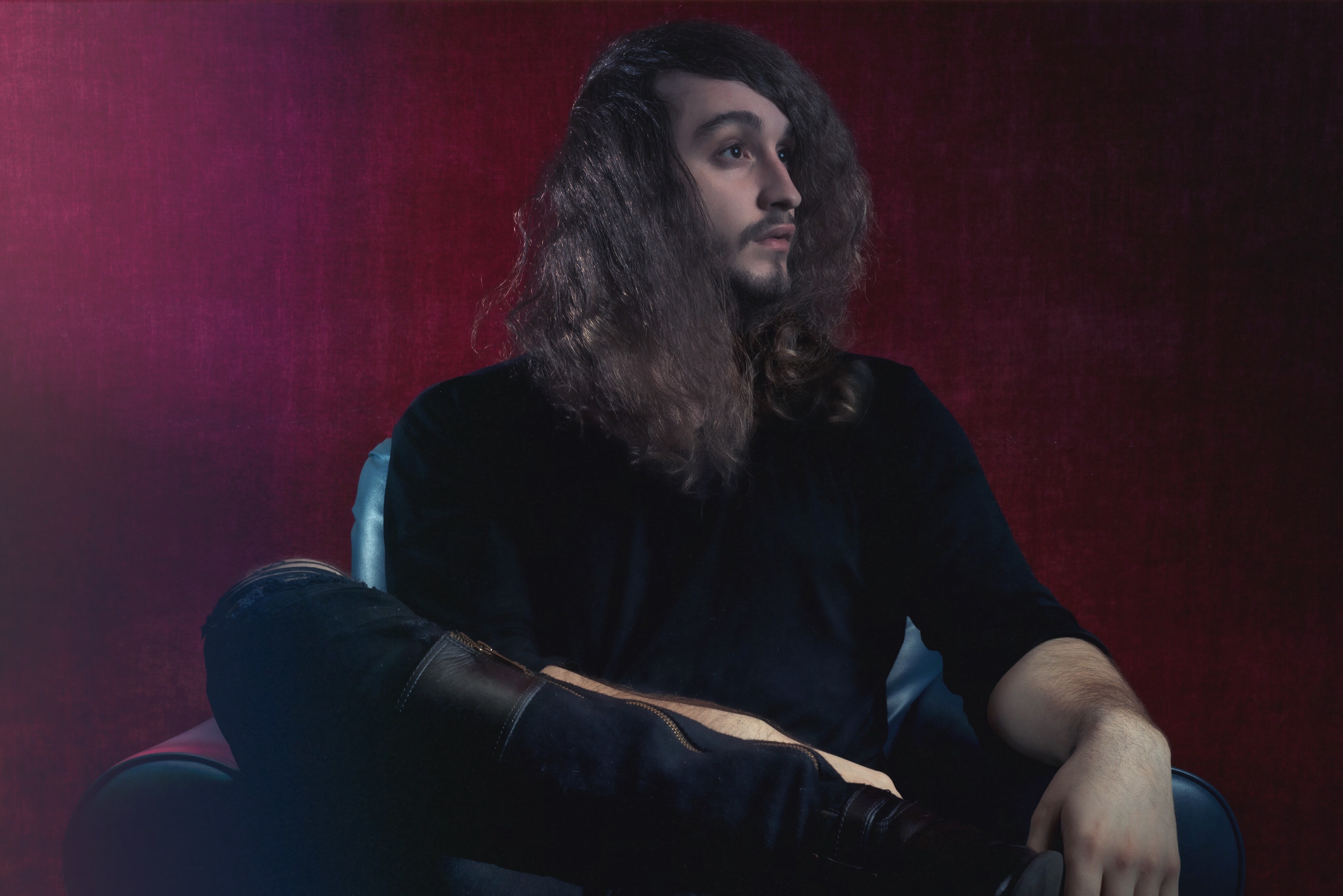 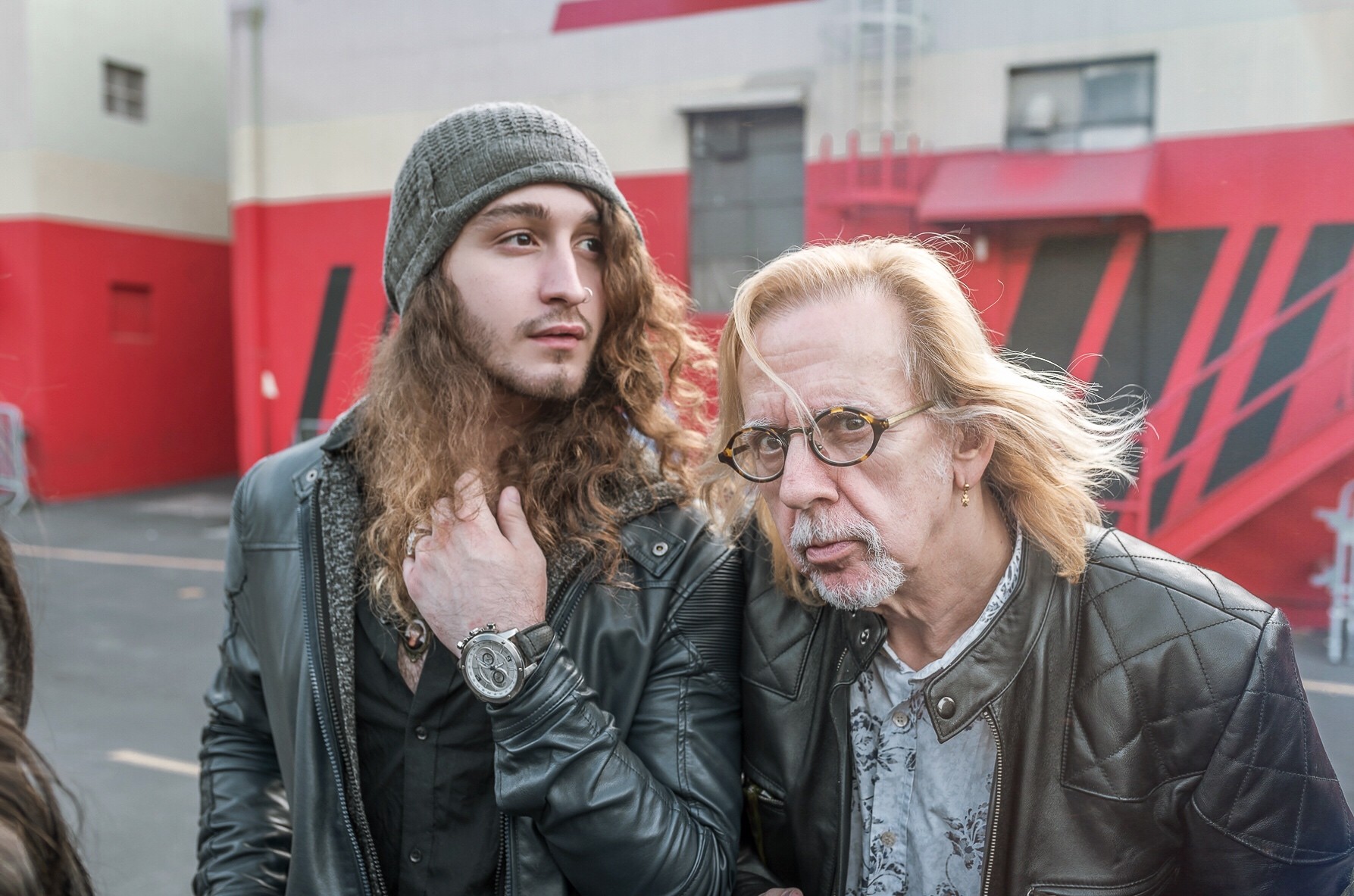 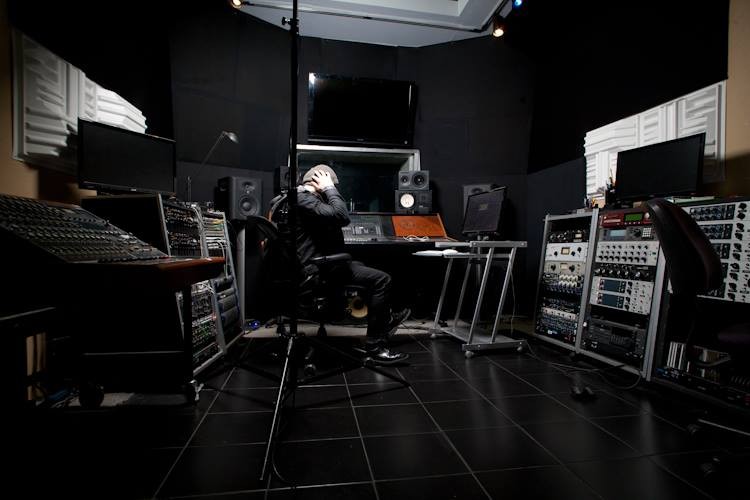 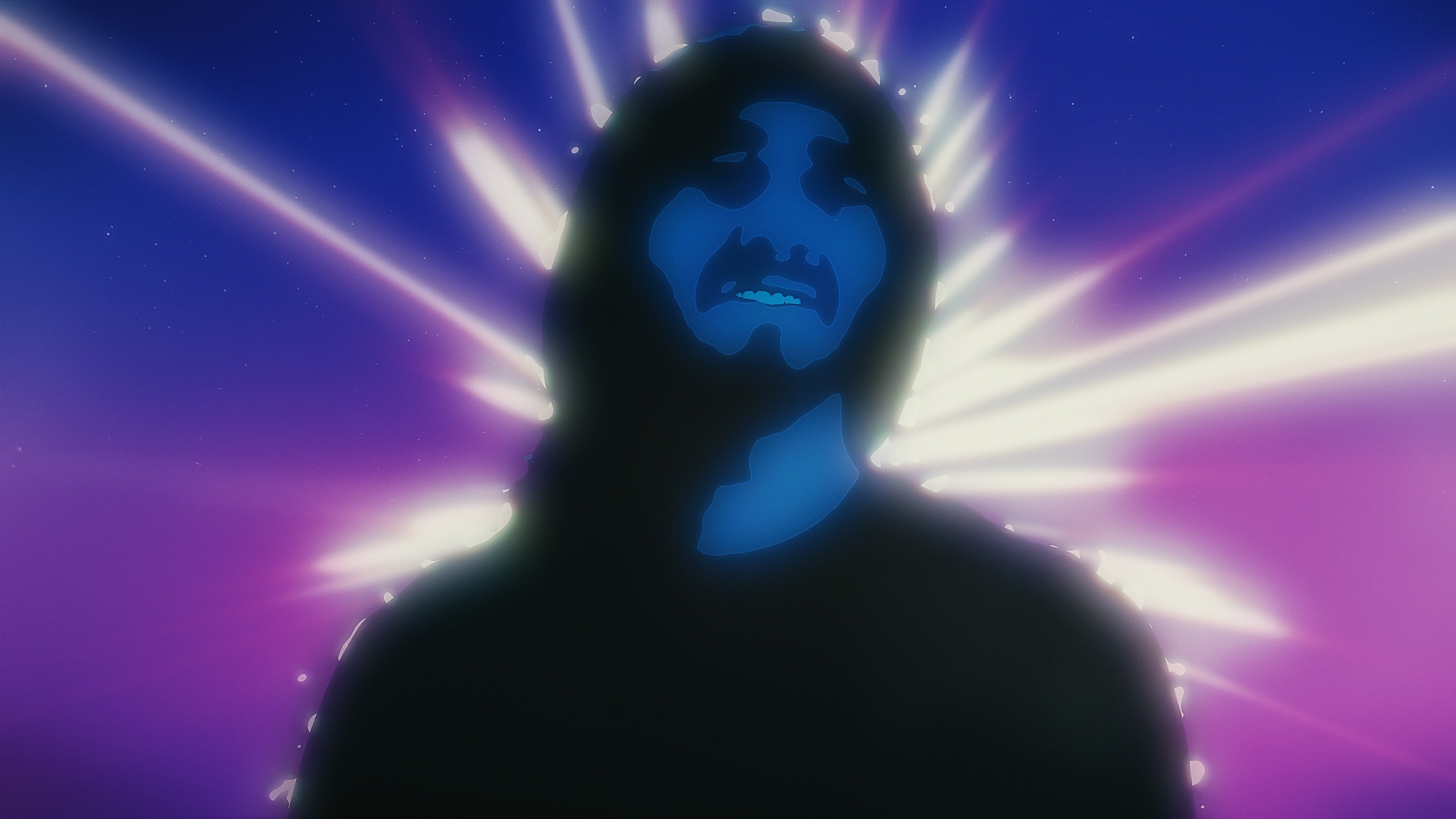