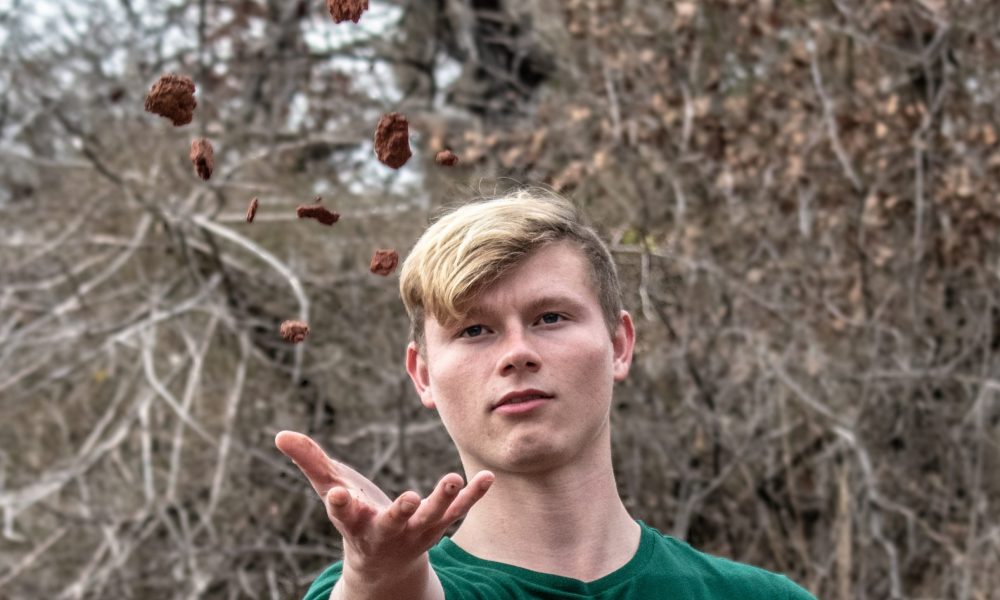 Today we’d like to introduce you to Stephen Emrich, also well known as Insyde.

Insyde is an 18 years old musician born and raised in Oklahoma City, Oklahoma.

He has struggled through many obstacles including adoption and being diagnosed with Asperger’s syndrome at a young age. As he grew older, Insyde always felt the itch for fame. He taught himself how to code websites when he was nine years old and has been very active in video and audio technology, leading him to the world of video, audio, and eventually music production. Insyde has since written, recorded, mastered, and released four songs and directed the music videos for 2 of them.

Insyde was very competitive in cross country in high school, as well as competing in rowing. Insyde also worked at a local Chick-Fil-A before his music started becoming popular.

He released his debut single, “Sometimes“, on January 22, 2019, which quickly boosted Insyde to unprecedented streaming numbers when it unexpectedly went viral on SoundCloud, effectively kickstarting his career as a musical artist and solidifying a small fanbase.

After the success of his single, Insyde signed a distribution deal with AWAL, a major independent label who distributes music for the likes of Lauv, FINNEAS, and deadmau5.

On August 2, 2019 Insyde released “Something Real” which is a single off his upcoming debut EP. The single passed half a million streams in its first six months of release.

January 31, Insyde released “party all day, party all night” which topped half a million streams in its first week and is currently chugging along to the 3 million mark.

Insyde is currently working on an EP that he plans to release in summer 2020.

Great, so let’s dig a little deeper into the story – has it been an easy path overall and if not, what were the challenges you’ve had to overcome?
The road has been anything but smooth! When I was born, I was immediately put into foster care, I have not seen my biological mother since I was born. When I was six years old, I got tested for autism, and they found I had a light case of Asperger’s syndrome, which isn’t as bad as full-on autism.

In my music career, I was victim of a hate campaign started by Instagram memes after my first song went viral, so I was plagued with trolls for months. It did help me get more exposure for my music though.

We’d love to hear more about your work and what you are currently focused on. What else should we know?
I created Shoelace Records as a small record label I could use as a way to help other small artists with the knowledge I have gained from several years of research in the music industry.

We distribute artists’ music, provide marketing for it, and help the artist with anything they need as a small artist.

Is there a characteristic or quality that you feel is essential to success?
Perseverance is one of the most important qualities as a musician or entrepreneur. You are going to hit rough times, and giving up will be a tempting choice, but perseverance builds your character and your reputation. People are more willing to work with someone who is not going to give up when things get hard. 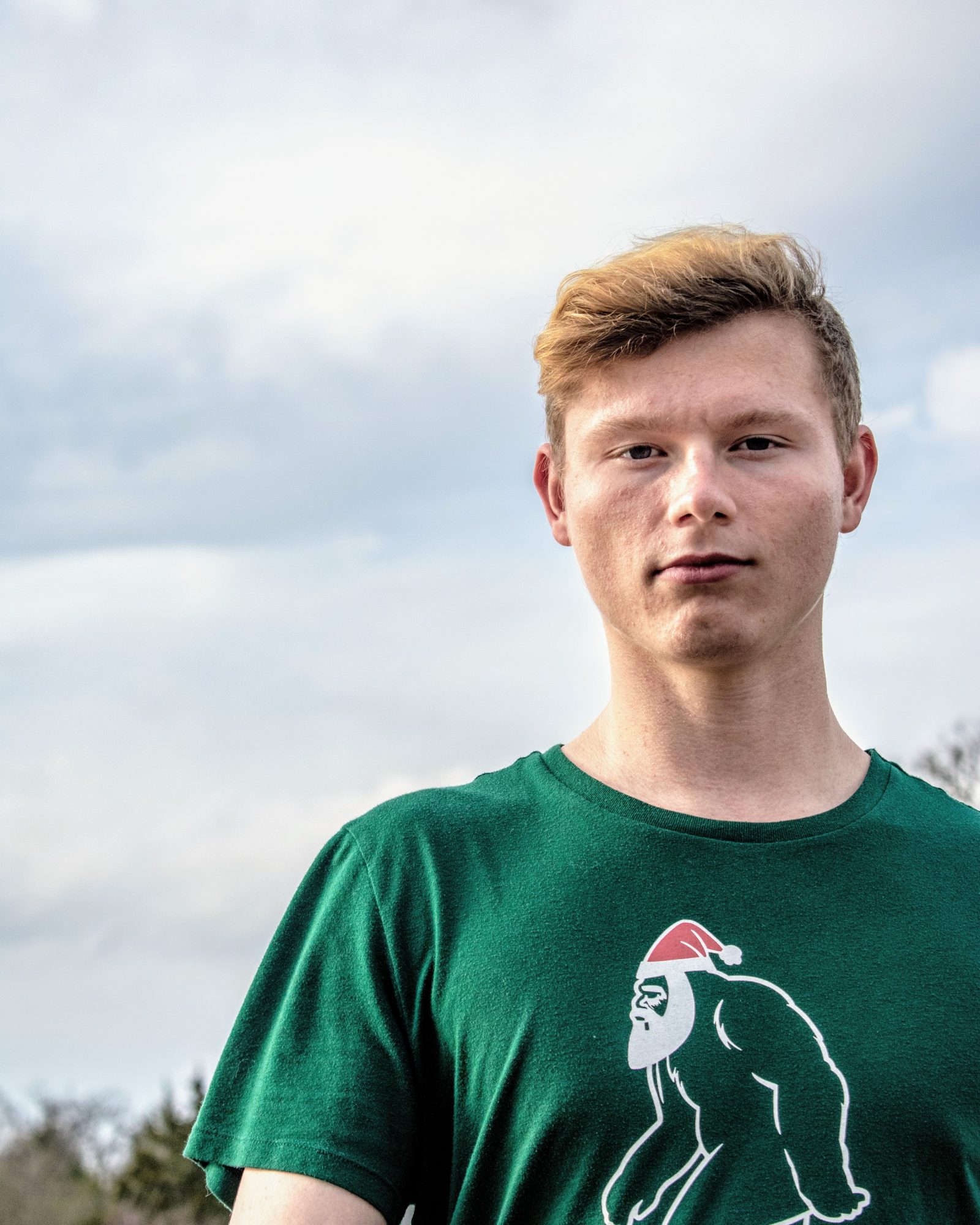 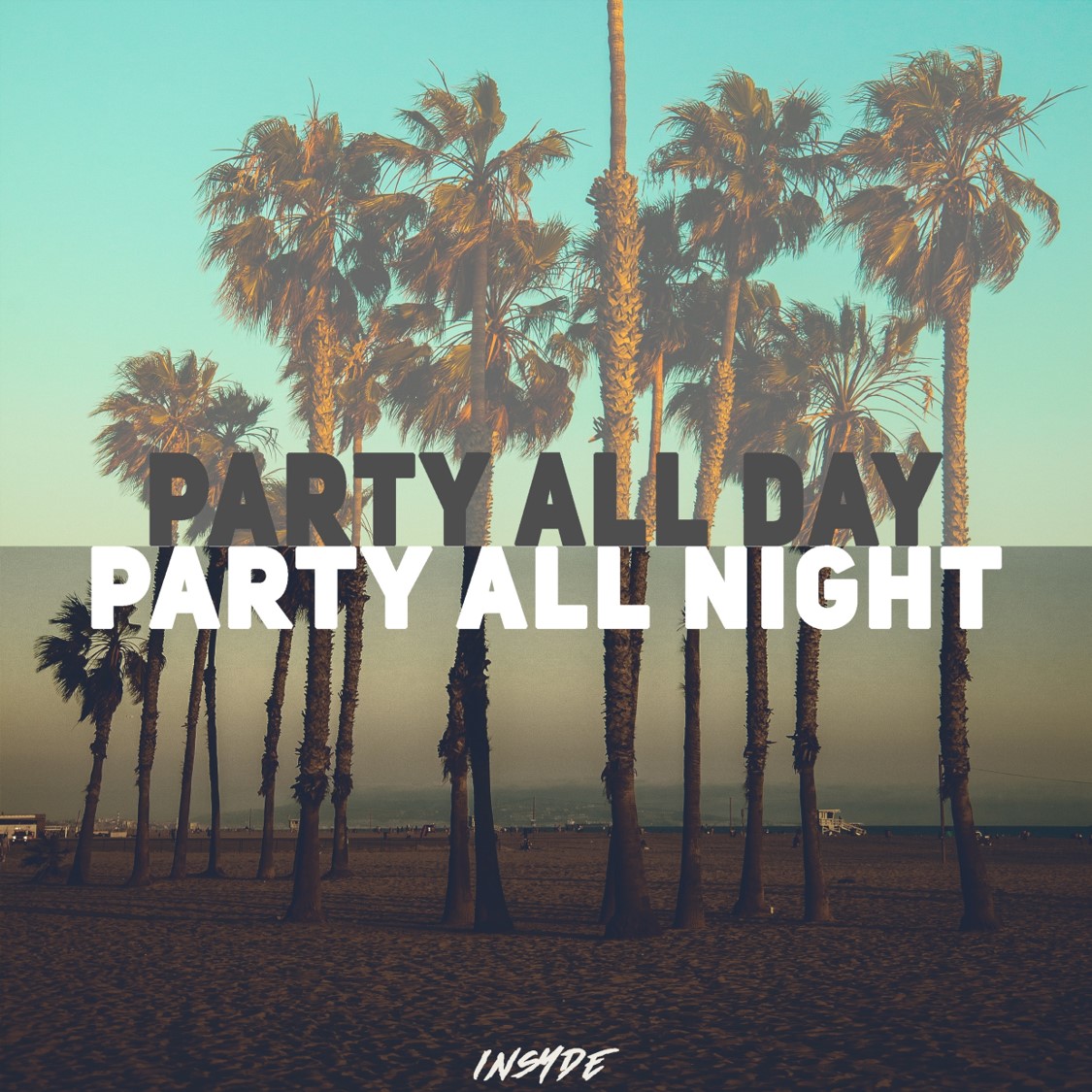 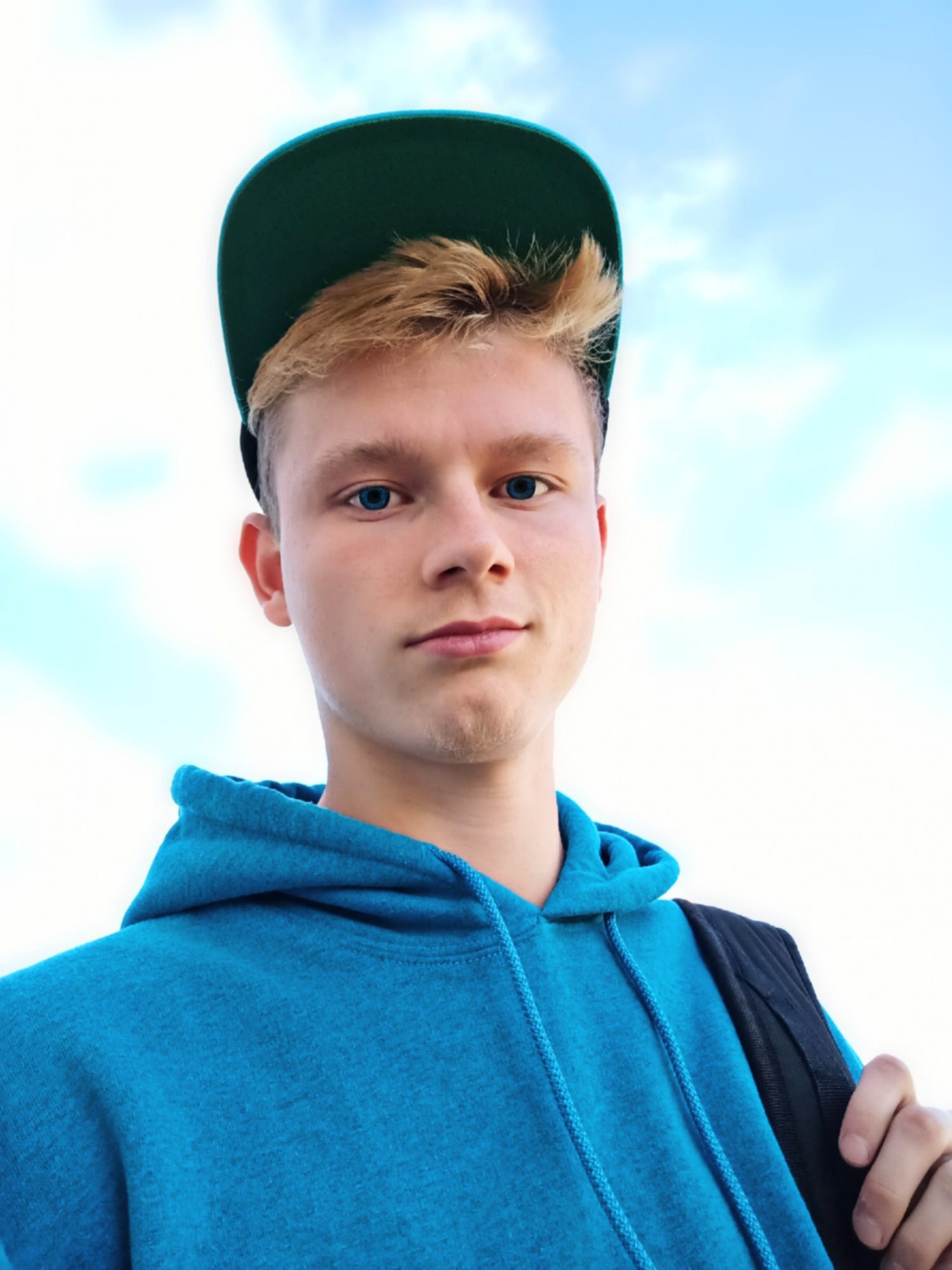