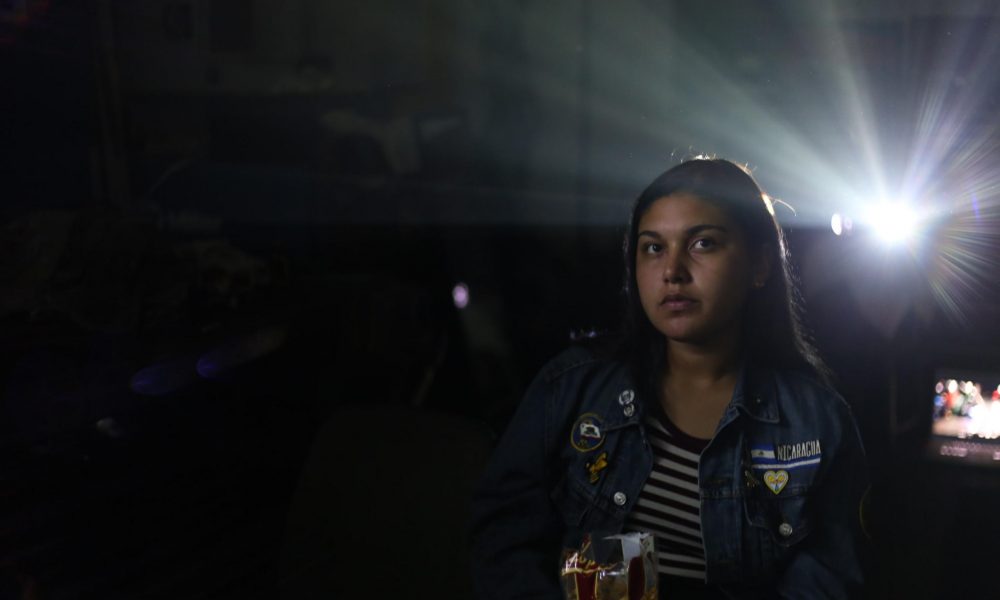 Today we’d like to introduce you to Stephanie Peraza.

Stephanie, can you briefly walk us through your story – how you started and how you got to where you are today.
The story starts before I was even born. My mother is from Nicaragua and my dad is from El Salvador. My parents immigrated to the United States in the 80s with my two elder siblings, whom were both toddlers at the time. Then two children later, our family had settled in California and I was their “cumiche”.

Growing up, my dad wasn’t very stable and the low-income neighborhoods we lived in were unsafe. My mother became very overprotective of us, particularly me. She would not allow me to be outside by myself or visit friends’ homes…I was inside all the time. In response to my limitations, I created my own hive, my shelter. I would write and draw in journals dating back to 2004. I learned to express myself on blank sheets of paper.

My main love and source of comfort was a medium I had almost unlimited access to at home: movies. My siblings are all between nine and sixteen years my senior. Despite being allotted indulgence in classics like “The Lion King”, I was also introduced to “Dazed and Confused” around the same time. All in equal measure, all imprinting its magic in my mind.

When I was thirteen, everything changed for my family and I. My eldest brother, Piero, committed suicide at the age of 28. With one day, the universe became askew and I had to grow up. Suddenly, any heartache or disappointment or frustration I would ever encounter in my life was a grain of salt in comparison to the type of loss I had endured.

As time went on, I came to realize that a majority of the early films I love are films that Piero watched and admired. My memories of him go hand in hand with cinema. Movies were something that bonded us, united us. Movies feel like home, and it is the only thing in my life that has consistently impacted my consciousness. When I arrived to UC Berkeley in the spring of 2015, my intention was to study film and become a critic/film journalist. As I became more immersed in my classes, my path became crystallized and I knew, in my heart, what I wanted to pursue. Rather than writing about film, I wanted to make one.

Since I graduated in 2016, I have sporadically worked on set as an AC, a 1st AD, a PA, a grip, a director. I’ve basically dabbled in a little bit of everything but my main focus and goal is to write and direct. I have written several shorts and am currently working on my second feature. All very therapeutic for me, honestly. If I didn’t write, I would be lost.

Great, so let’s dig a little deeper into the story – has it been an easy path overall and if not, what were the challenges you’ve had to overcome?
Absolutely not! Truthfully speaking, I don’t believe smooth roads exist, I’ve never seen one. Have you seen the roads in Pacoima? Particularly off the Osbourne exit of the 5 Freeway… it messed up my tires.

No. It has not been easy.

Losing my brother when I was a child was obviously incredibly stressful and painful. Throughout my life, my parents have had an immensely dysfunctional relationship. My dad struggled with drug abuse and alcoholism, so I definitely learned to conceal certain truths about myself and what went on at home.

My mother depended on my siblings and I for support, both financially and emotionally. All we had was each other, and that was enough. Ultimately, it made my family stronger and fiercely loyal. It definitely prepared us for the madness that came in 2020. The hills are literally on fire and I could see the red sun surrounded by billows of gray from my window. It makes me think of what Harvey Dent says in “The Dark Knight”: “The night is darkest just before the dawn. I promise you, the dawn is coming”.

Ironically, that line comes from the film’s tragic villain…doesn’t make it less true! My point is, without challenges, there is no growth. I strongly believe in resilience, especially amongst artists.

We’d love to hear more about your work and what you are currently focused on. What else should we know?
I primarily focus on writing, which frankly requires its fair share of solitude. The feature I am currently working on is semi-autobiographical, similar to the short I wrote and directed a couple of years ago called “Valley Malaise”. My intent is to tell stories about people and places I know. The Valley is an entity so often utilized for locations in film but everyone assumes it is merely somewhere in Southern California. Through the eyes of the locals, our culture is distinct and familiar. There is a uniqueness about this very Californian community but in cinema, not many have ever pointed it out or wholly acknowledged it.

Martin Scorsese came in representing Little Italy. Barry Jenkins is all about Liberty City. Greta Gerwig wrote a love letter to Sacramento. John Hughes had his heart set on Chicago. Paul Thomas Anderson and Tim Burton: both San Fernando Valley legends. My objective is to create a film where the landscape is a character. In this case, my home. As a writer and director, I do believe my aspiration is to become an auteur.

Is there a characteristic or quality that you feel is essential to success?
Resilience. I think this is an important part to anyone’s success. The price of success is failure. One must develop thick skin in order to keep moving forward. With one victory, there are a hundred losses. Once you come to terms with that, you’re able to conquer anything. Everyone falls. Get back up. Stay agile and don’t ever sleep on your dreams. 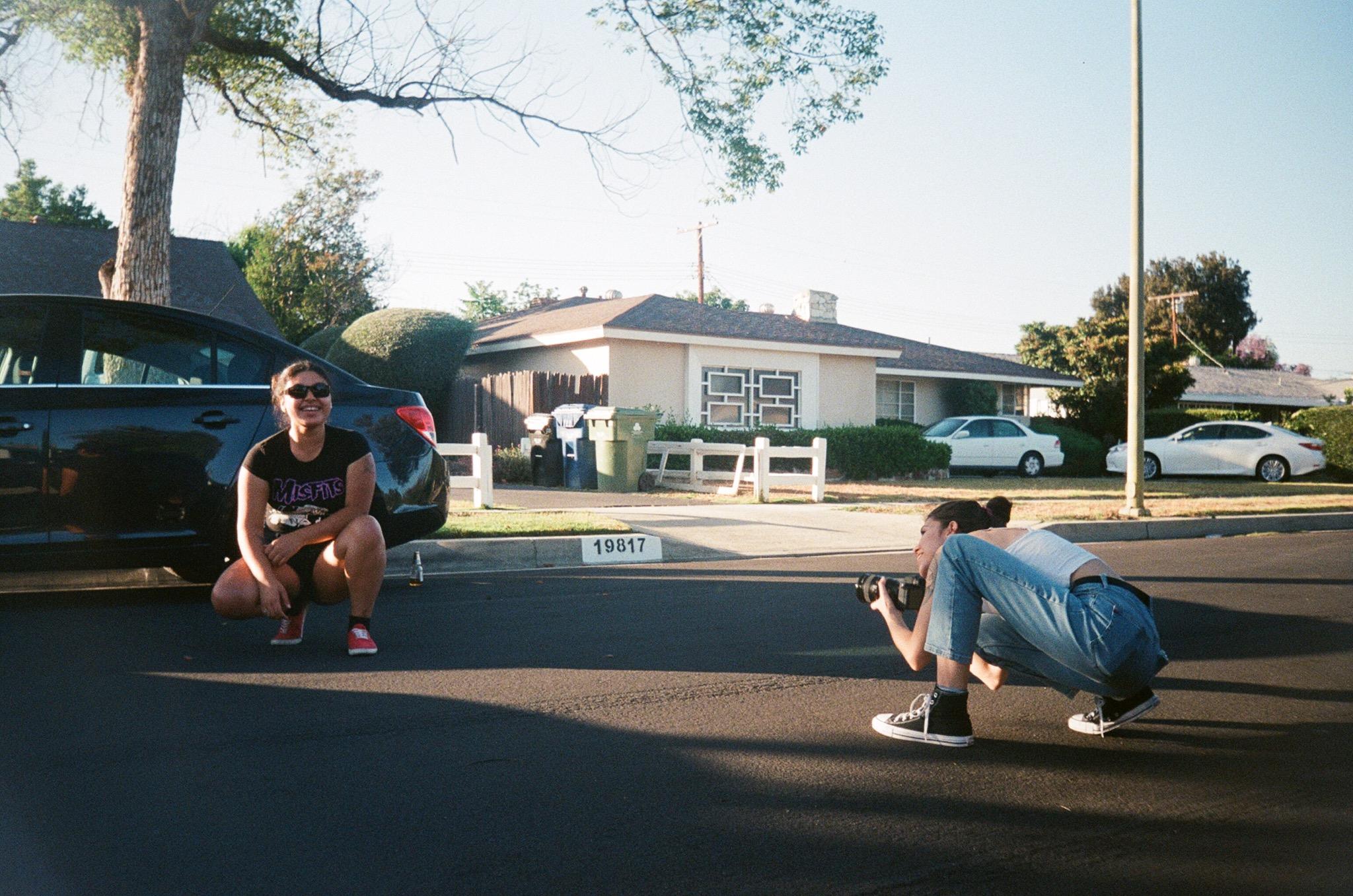 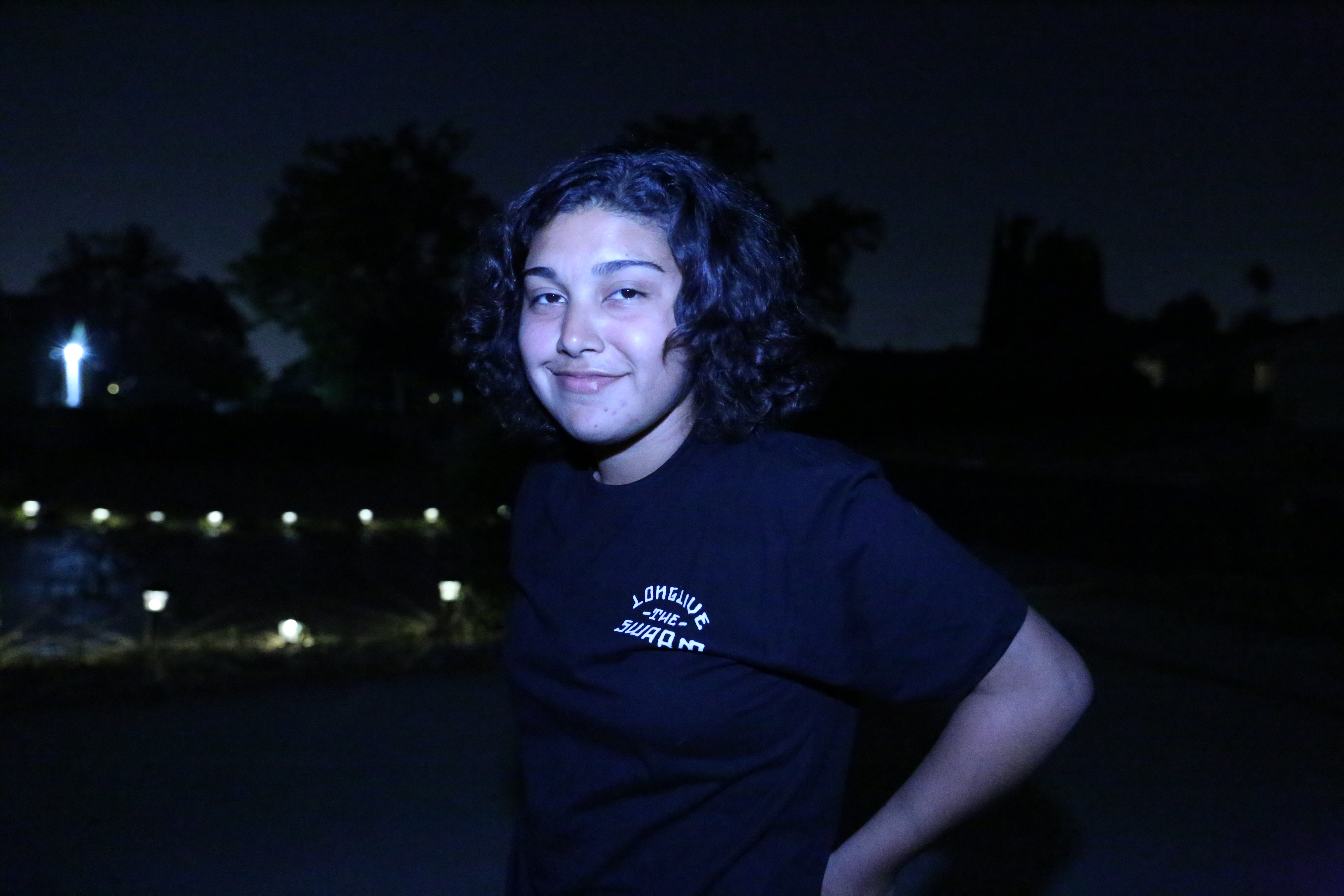 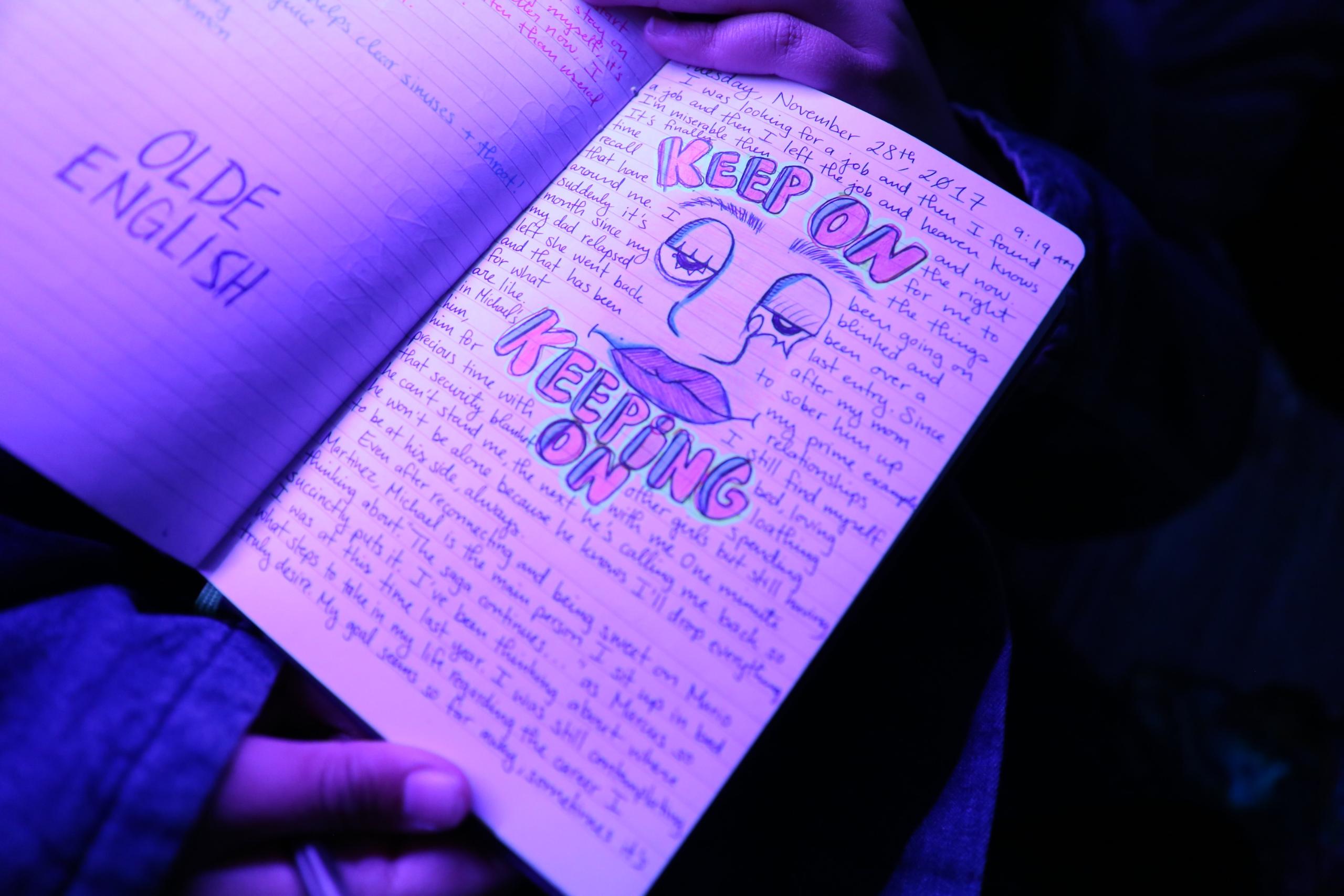