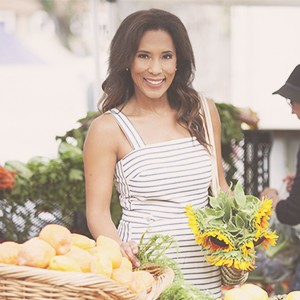 Today we’d like to introduce you to Stephanie Harris-Uyidi.

Hi Stephanie, we’d love for you to start by introducing yourself.
I launched my career as The Posh Pescatarian and created a boutique media company about ten years ago. I wear several hats – cookbook author, TV personality, producer and chef. I’m a Capricorn and by nature and have always been ambitious.

Would you say it’s been a smooth road, and if not what are some of the biggest challenges you’ve faced along the way?
As someone who enjoys roller skating, I appreciate smooth roads, but a clear, straightforward path is not how I’d describe my journey! I began my career by working in the entertainment industry for major film & TV studios and record companies in Los Angeles. I later moved to Orange County to begin graduate school. After receiving my MFA in Film & Television Producing and Screenwriting from Chapman University, I got heavily involved in cooking and traveling. With the help of some friends, I filmed a pilot for my show “Appetite for Adventure!” I pitched it around and received interest from Food Network. It was so exciting, but we did not end up making a deal. However, I continued with production on the show. The first season was produced on a shoe-string budget but we managed to get 12 episodes completed and ready for international distribution. The struggle came from having to match specs for different territories. This was a stressful, costly and time-consuming learning experience, but ultimately resulted in the show airing in 20+ countries and led to a more substantial budget for season two.

We’ve been impressed with The Posh Pescatarian, but for folks who might not be as familiar, what can you share with them about what you do and what sets you apart from others?
As a pescatarian, I specialize in creating dishes and recipes made from sustainably harvested seafood. If the term sustainable seafood is new to you, the simplest way to think about it is: seafood is considered sustainable if it’s caught or cultivated in a manner that has minimal environmental and social impacts. What sets me apart from other chefs is that I am one of the few that focuses on cooking and education. For example, there are some varieties of seafood that pregnant women and people with compromised immune systems (children under five, the elderly, etc.) should eat regularly and some that should be avoided all together. I’ve dedicated entire sections of my forthcoming cookbook, “Going Coastal,” to this type of content.

We’d love to hear about any fond memories you have from when you were growing up?
This is a tough one because I have so many good memories! But if I must choose one, I’ll conjure a memory that I wrote about in “Going Coastal” which is a family summer vacation to Monterey. My parents loaded us all into the International Scout and we headed north up Highway 1. The sheer beauty I witnessed while riding through Big Sur with Jimi Hendrix blazing through the stereo remains etched in my memory, thanks to my dad. I think this is how I developed my love for travel, exploration and outdoor dining. 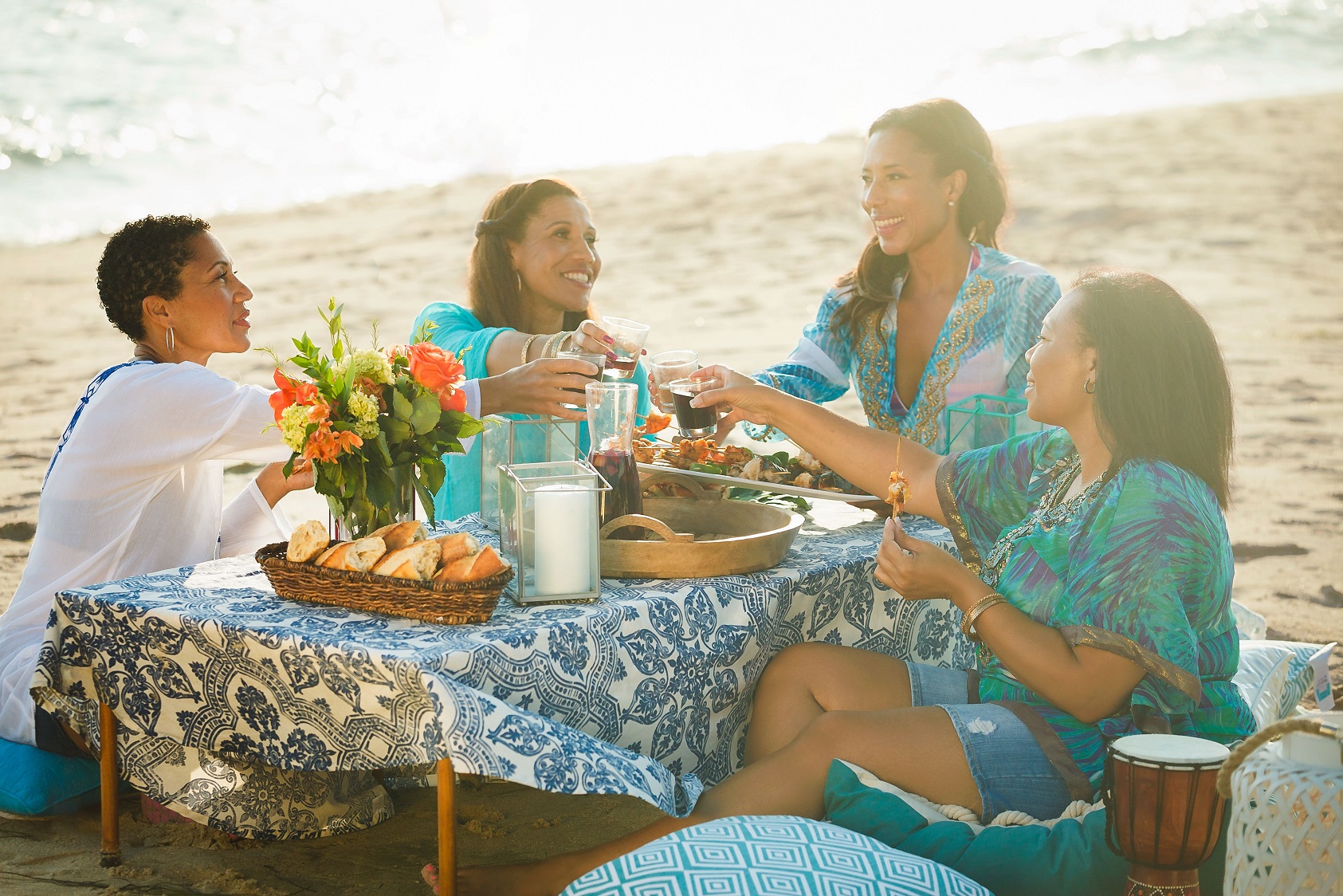 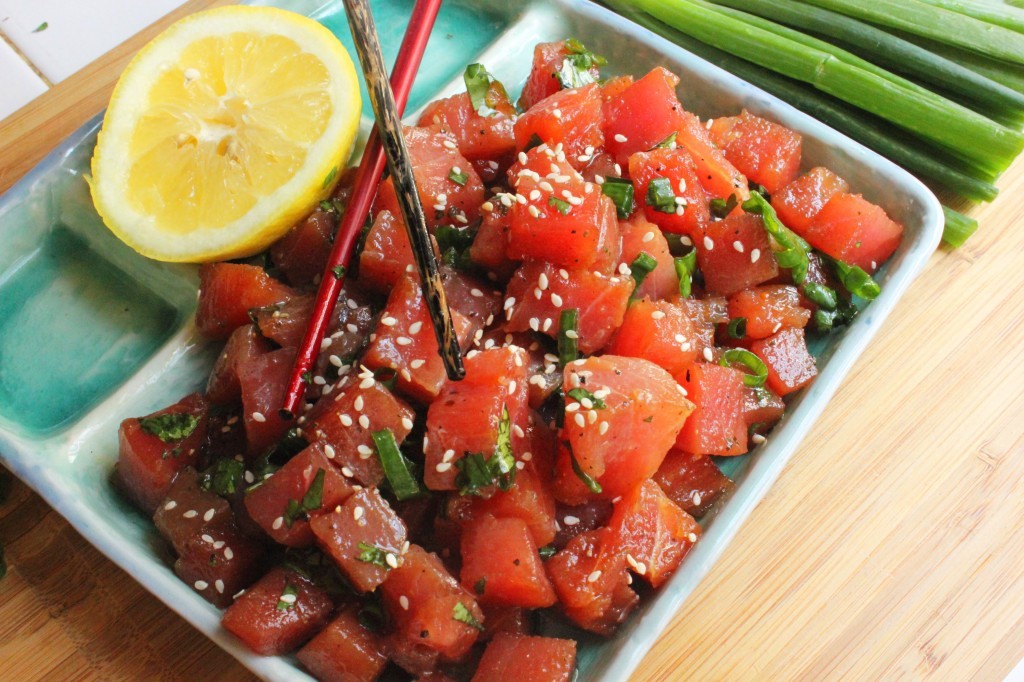 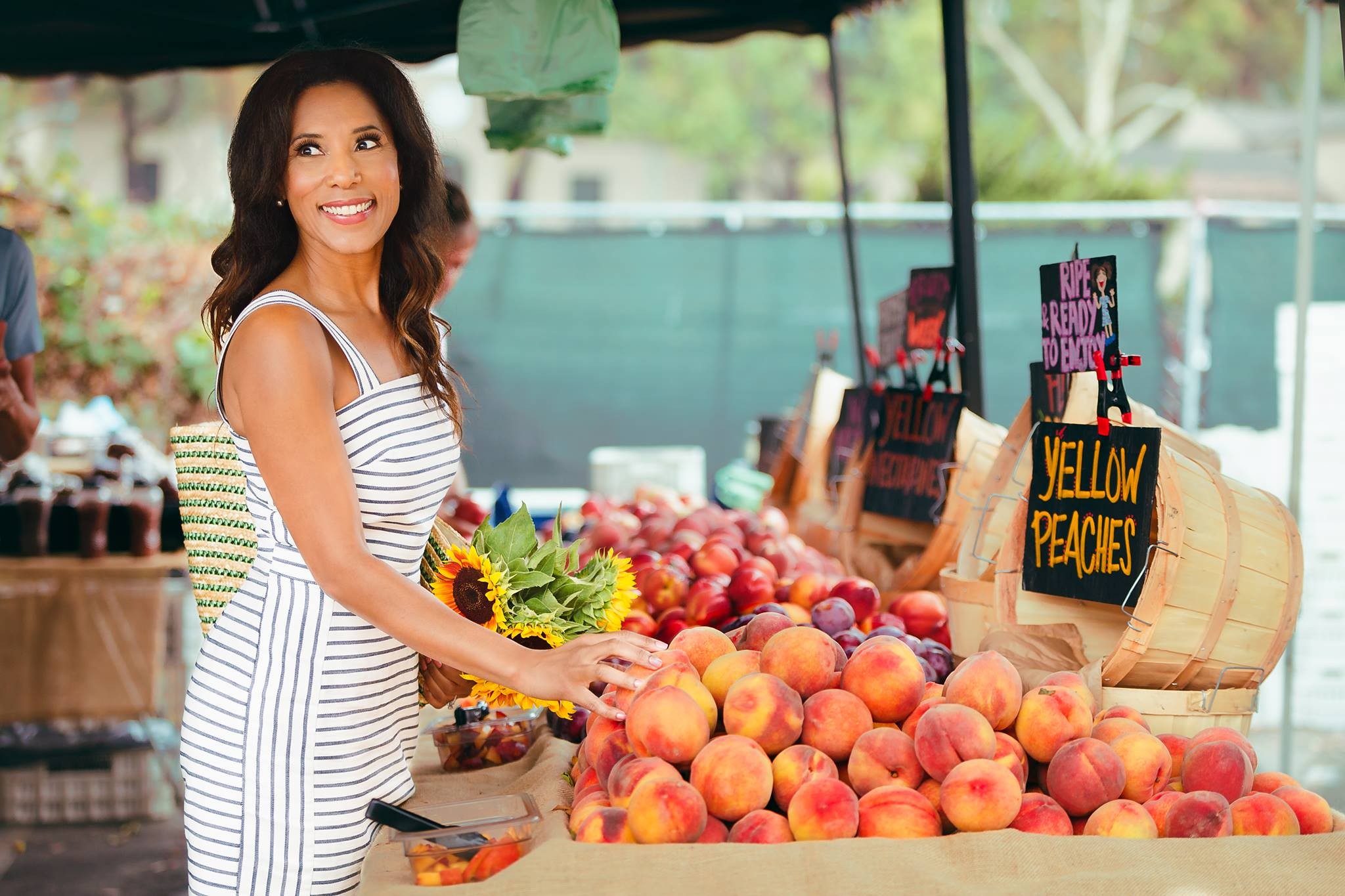 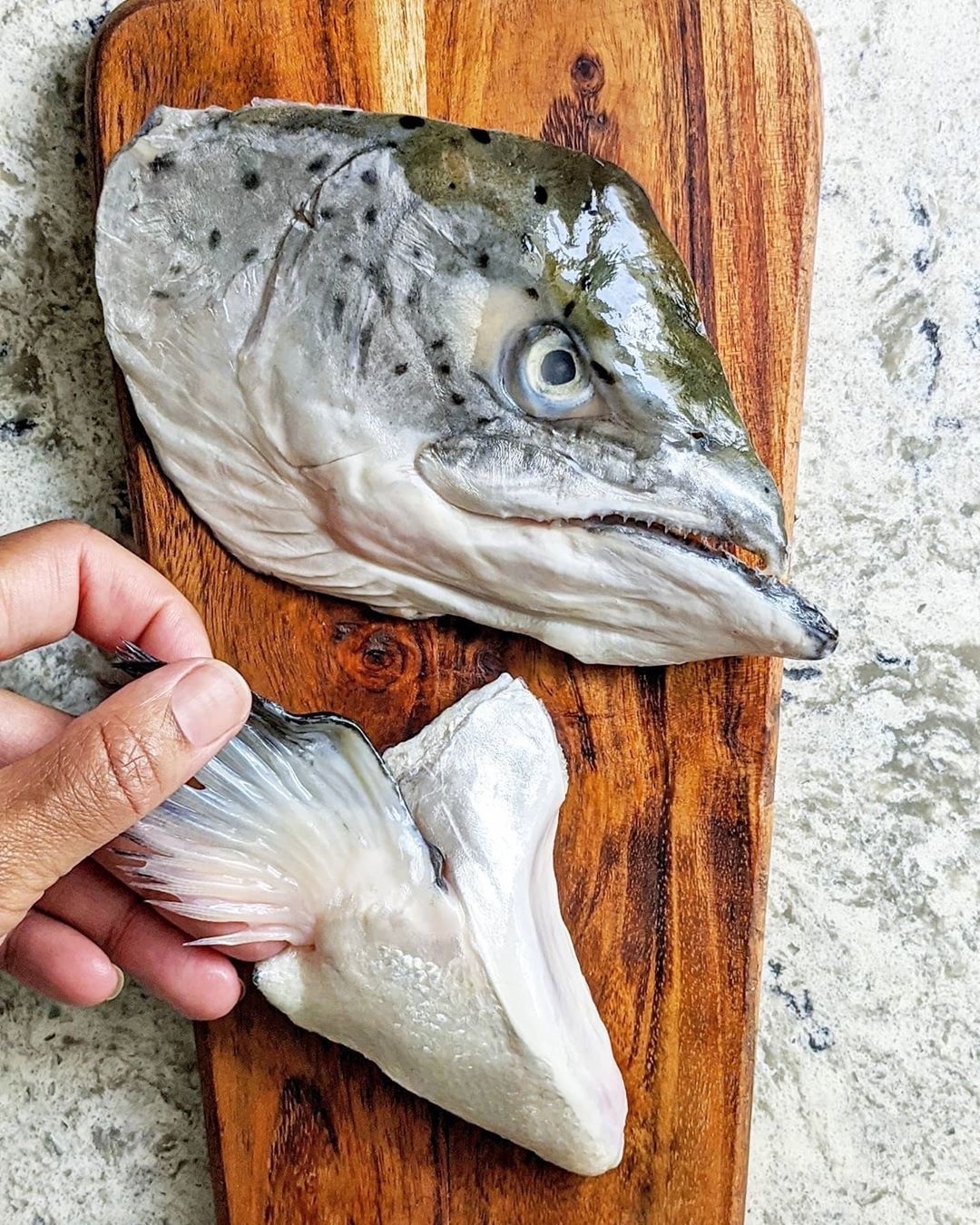 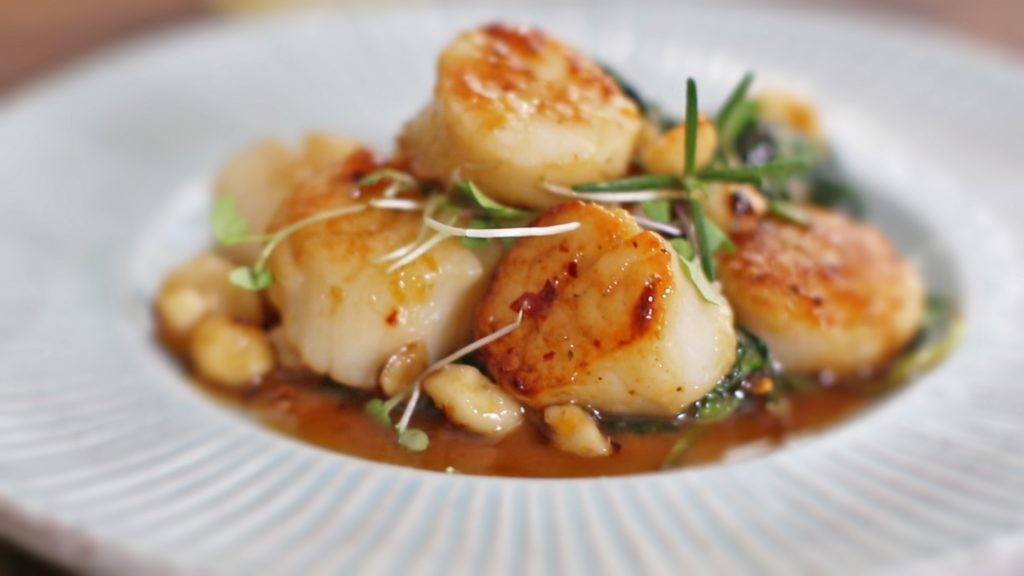 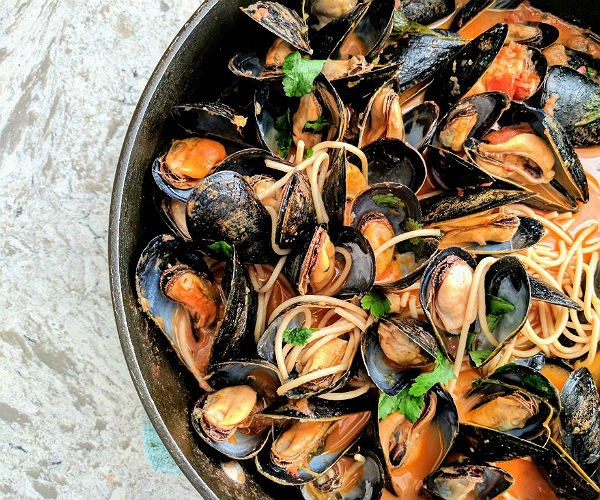 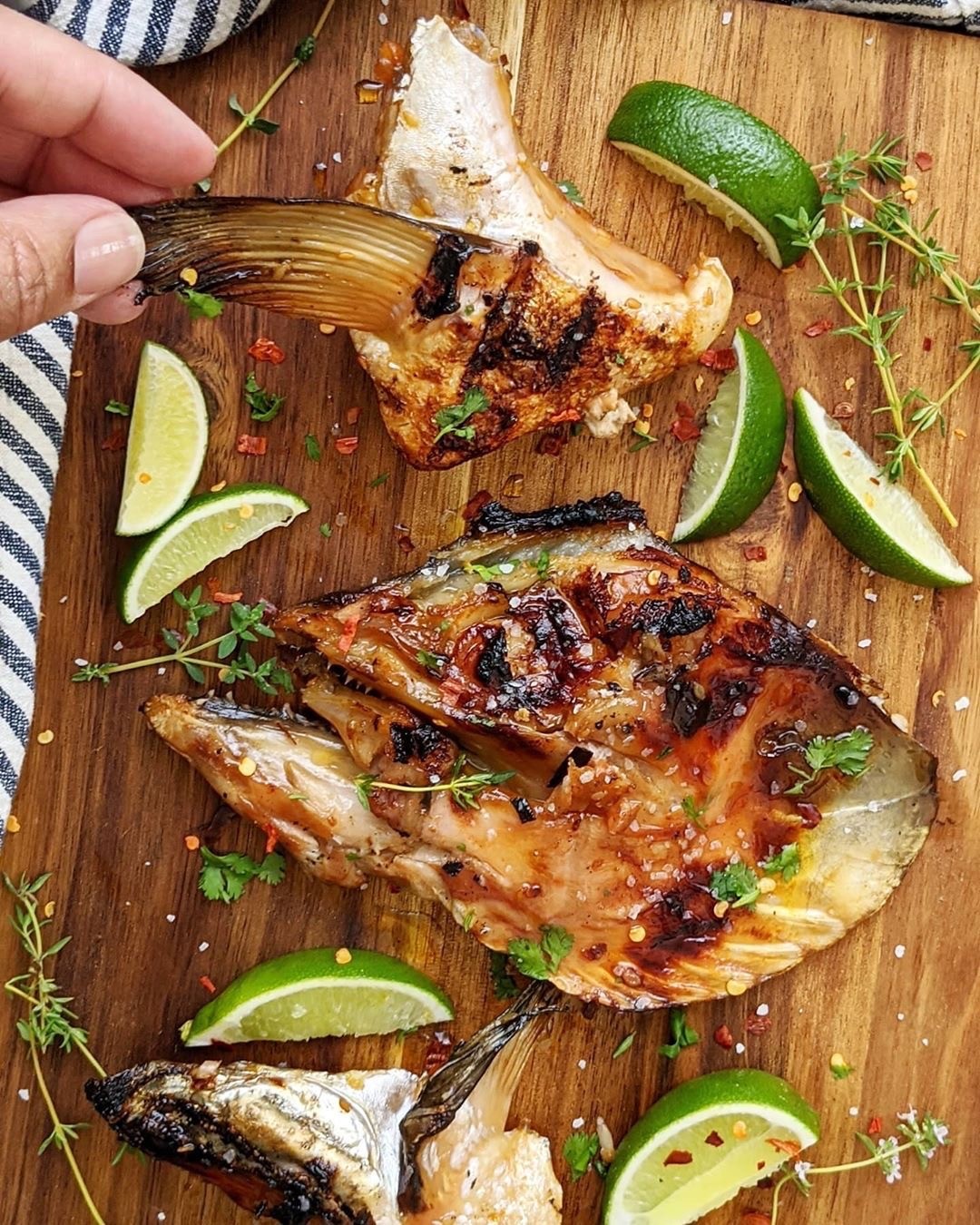