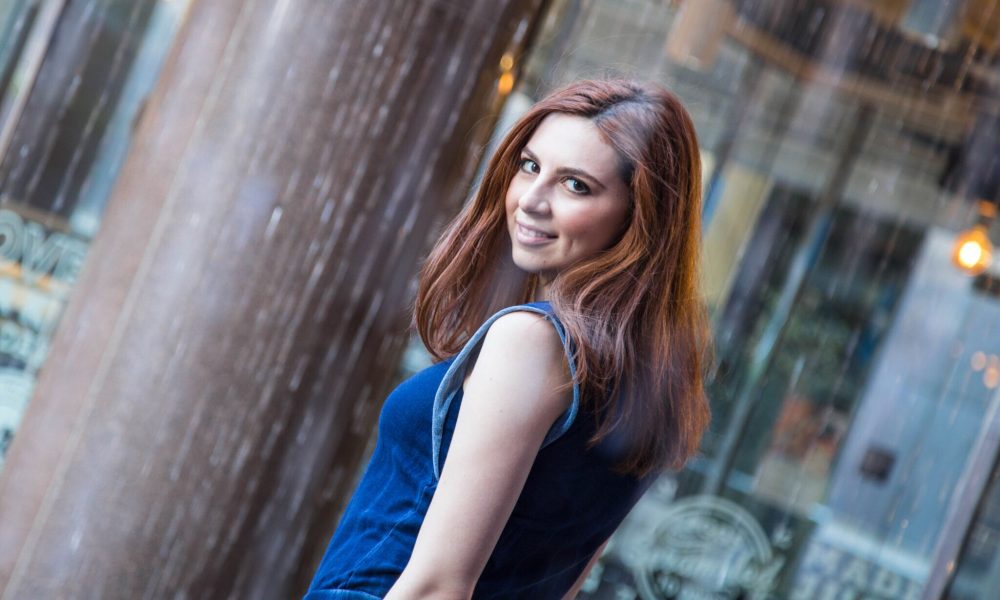 Today we’d like to introduce you to Stephanie Ezekiel.

Stephanie, can you briefly walk us through your story – how you started and how you got to where you are today.
I grew up in South Florida and always loved theatre and being in plays. I ended up choosing to go to University of Central Florida for a non-acting degree (BA in arts & social/behavioral sciences, minor in cognitive science) and then started acting in independent films. After one year, I decided to move to LA and finish my degree online to pursue acting! In my first year in LA, I started acting class and worked as a clown/princess character for kids parties and theme park scare actor. In my second year, I booked a series regular in a webseries based in the Harry Potter world called “Hermione Granger and the Quarter Life Crisis,” where I play Hermione’s sarcastic roommate, Juniper. I loved portraying her and getting to explore her character over two seasons. I also got the opportunity to join some of the cast and crew at LeakyCon Ireland to speak about the show on panels and screen our first episode, which was so much fun! This was also the year I started my Instagram and started working as a performer with Insomniac Events! My next year, I started exploring stand up comedy, performing in venues such as Flappers and The Comedy Store. I also started working with brands that align with my values on Instagram!

One highlight moment I had last year was making it through to producers for a series regular role on a straight to series Freeform pilot in a character I felt so connected to, and getting the opportunity to perform for the writers and producers of the show. I’ve had the opportunity to receive excellent training in LA. I study improv comedy at Upright Citizens Brigade, and also take classes in Chekhov Technique, Linklater Technique, and Alexander Technique. I’ve seen my acting ability grow so much since I’ve moved to LA and am excited to keep learning and growing!

Great, so let’s dig a little deeper into the story – has it been an easy path overall and if not, what were the challenges you’ve had to overcome?
It’s always going to be hard moving alone to a new city, but it was the best decision I’ve made for myself. LA can definitely feel isolating when you don’t know anyone, and my first year was hard, but now it feels like home to me here!

Please tell us more about you. What do you specialize in, what are you most proud of and what sets you apart from others?
My quirky comedy style, voice/movement training, and unique way of thinking is what sets me apart!

Do you look back particularly fondly on any memories from childhood?
My favorite childhood memory was going to the theatre camp! I went to two different summer camps, Frenchwoods and Lovewell. At Frenchwoods, I also got to learn other arts like work working, chain maille, and circus, which was so fun and different! Lovewell is a summer workshop where you write and perform a complete musical in 3 weeks together as a group, and this taught me so much about artistic collaboration at an early age. However, what made theatre camp the highlight of my year every year is the accepting and open minded environment there, and the freedom to be yourself at an age where you can feel self conscious and unsure. 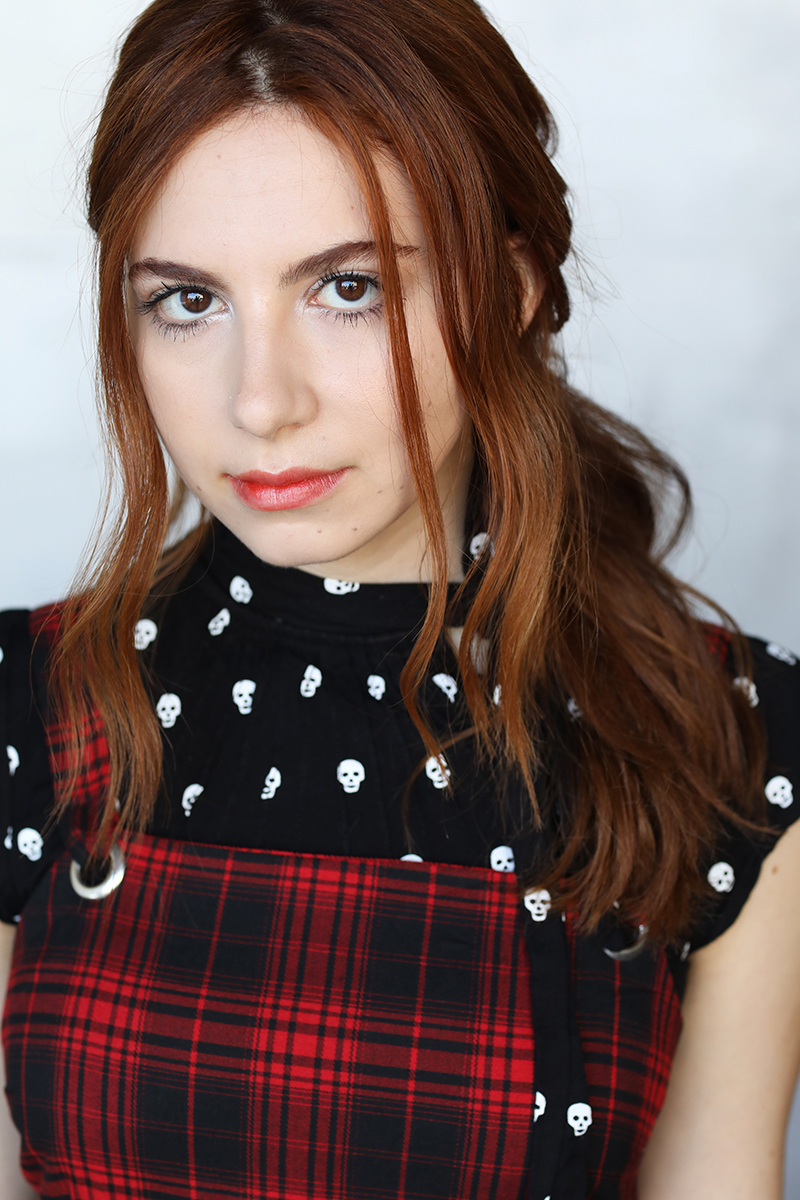 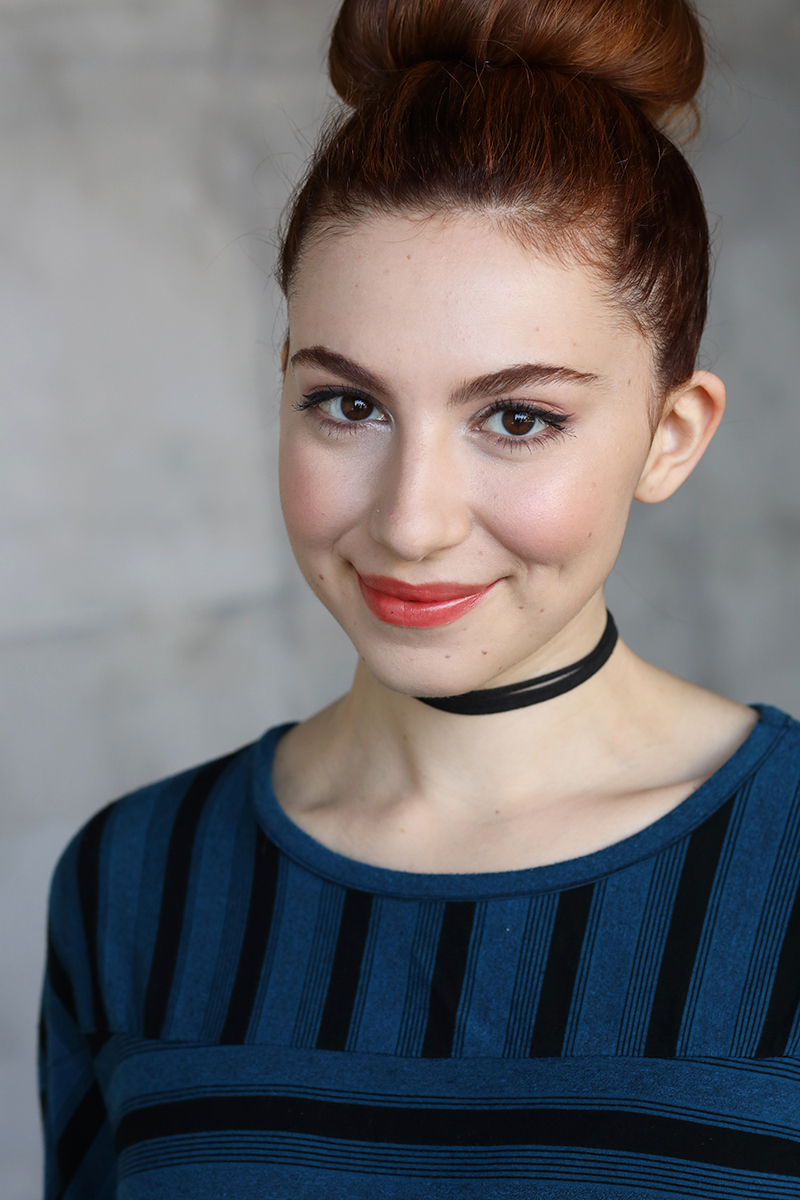 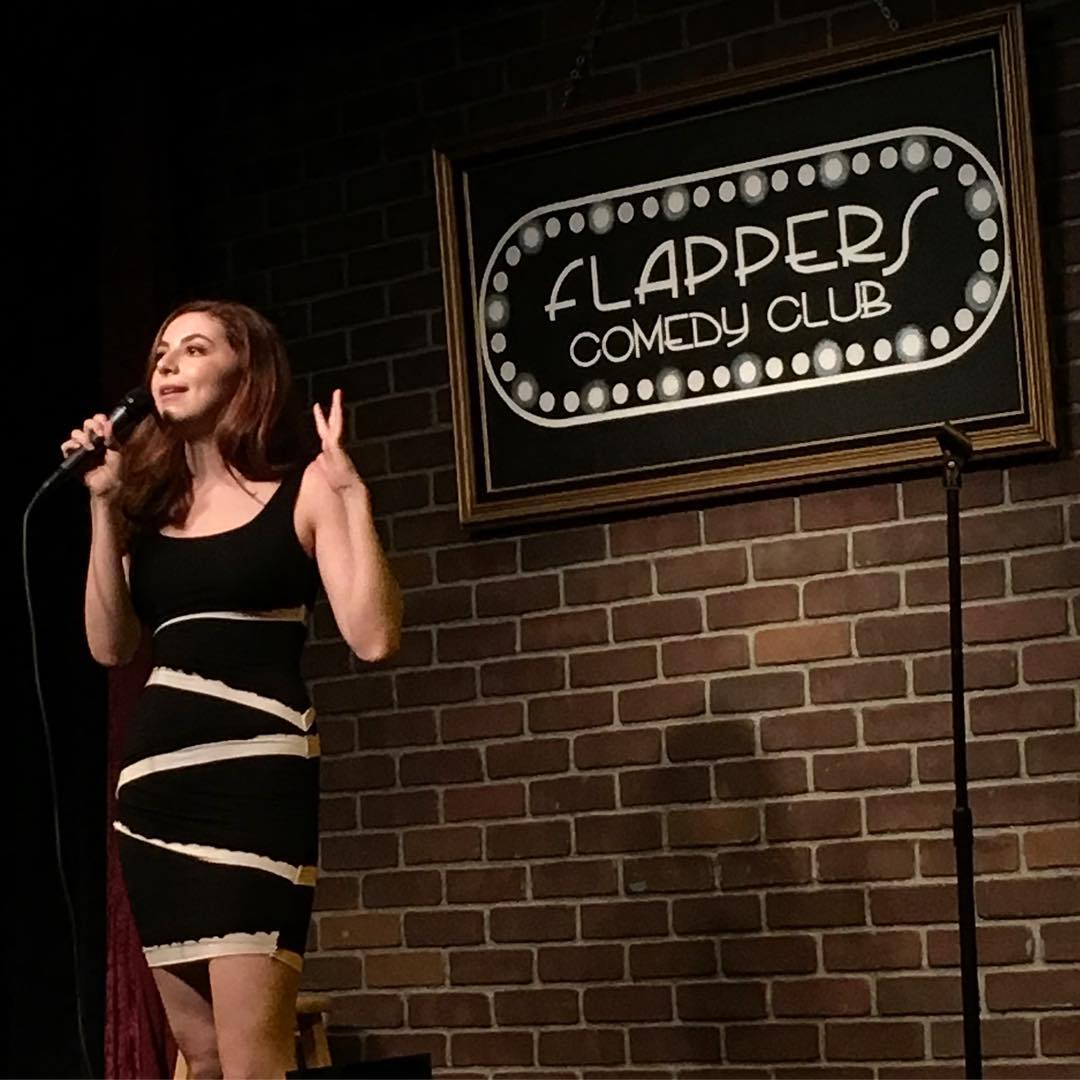 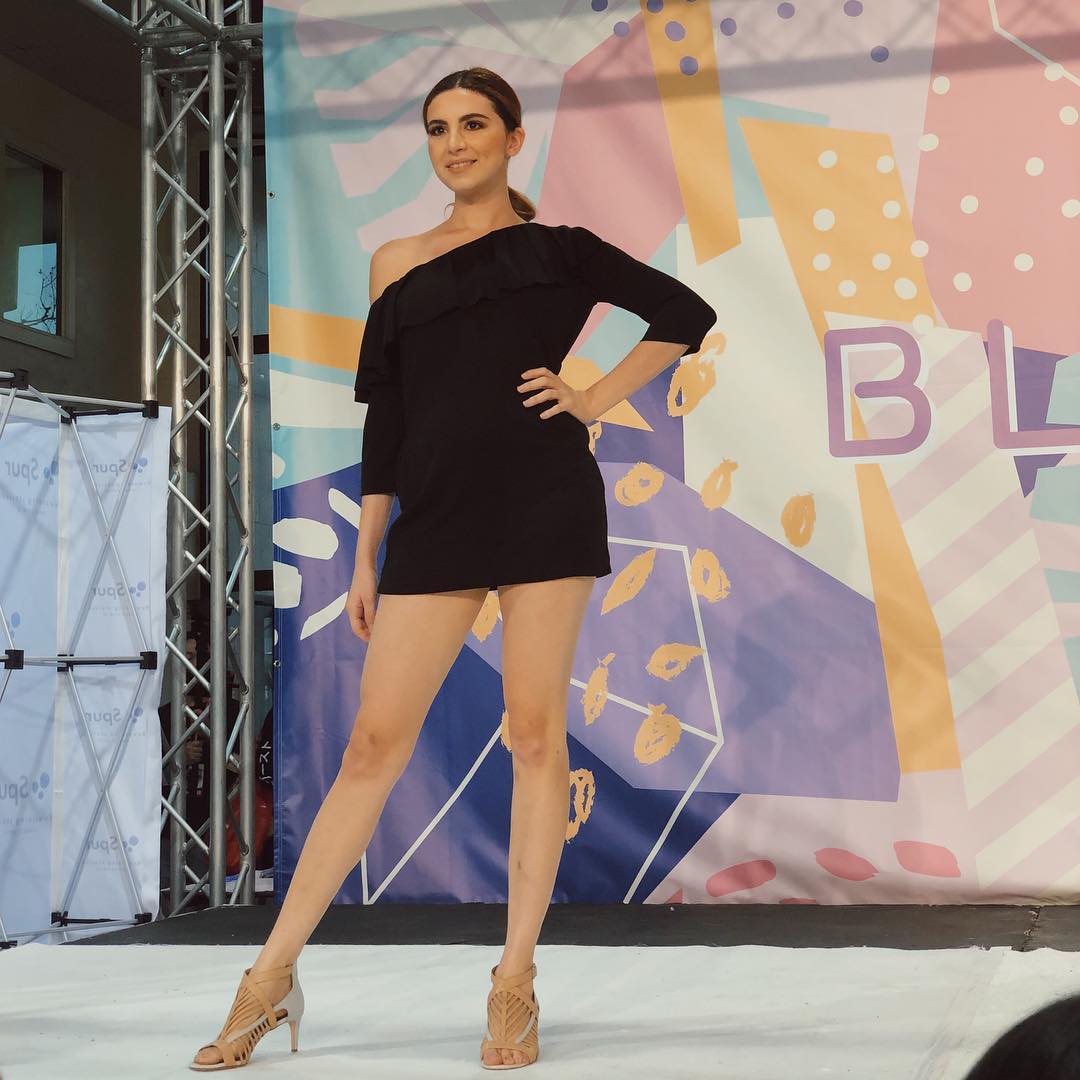 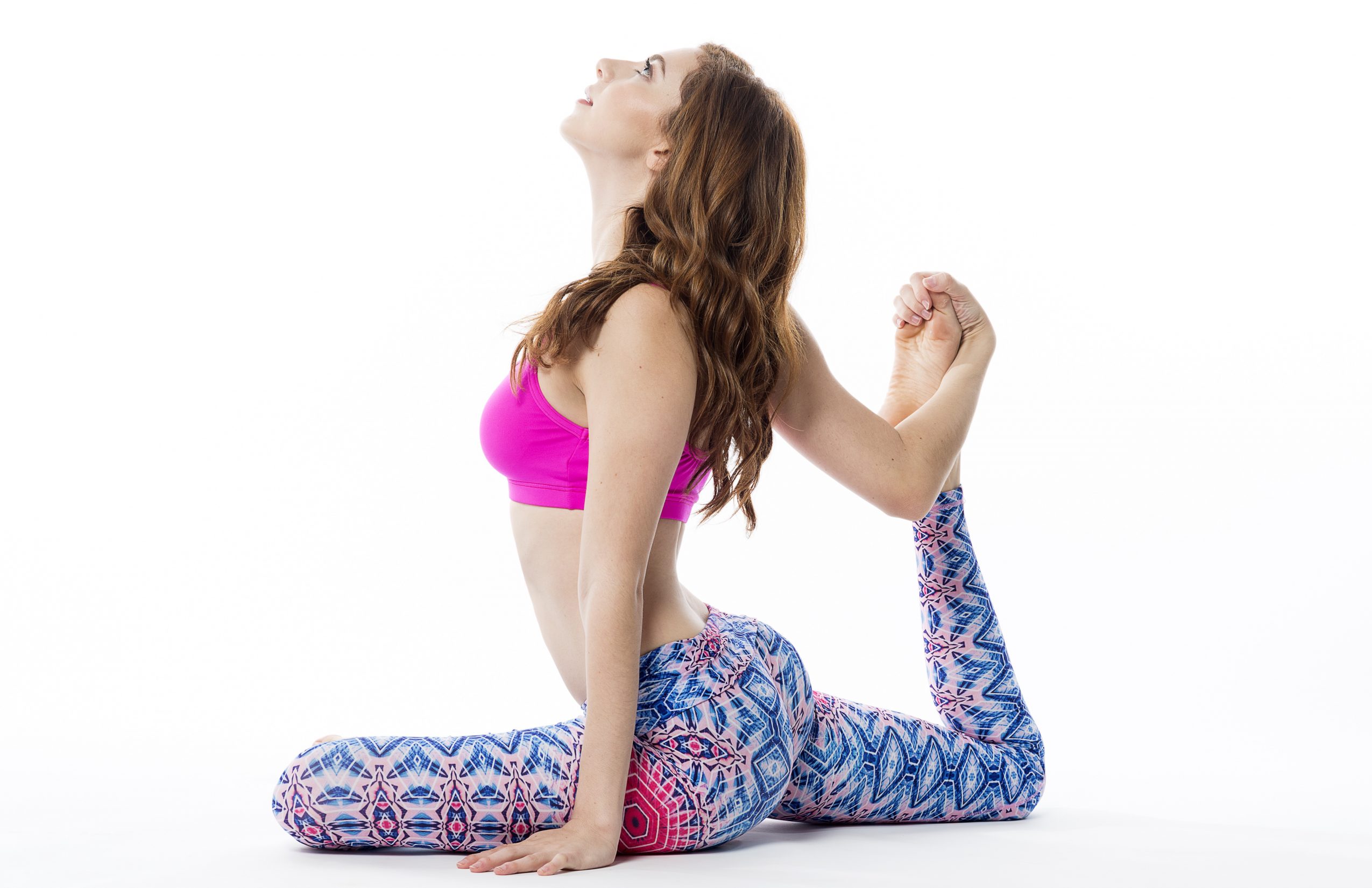 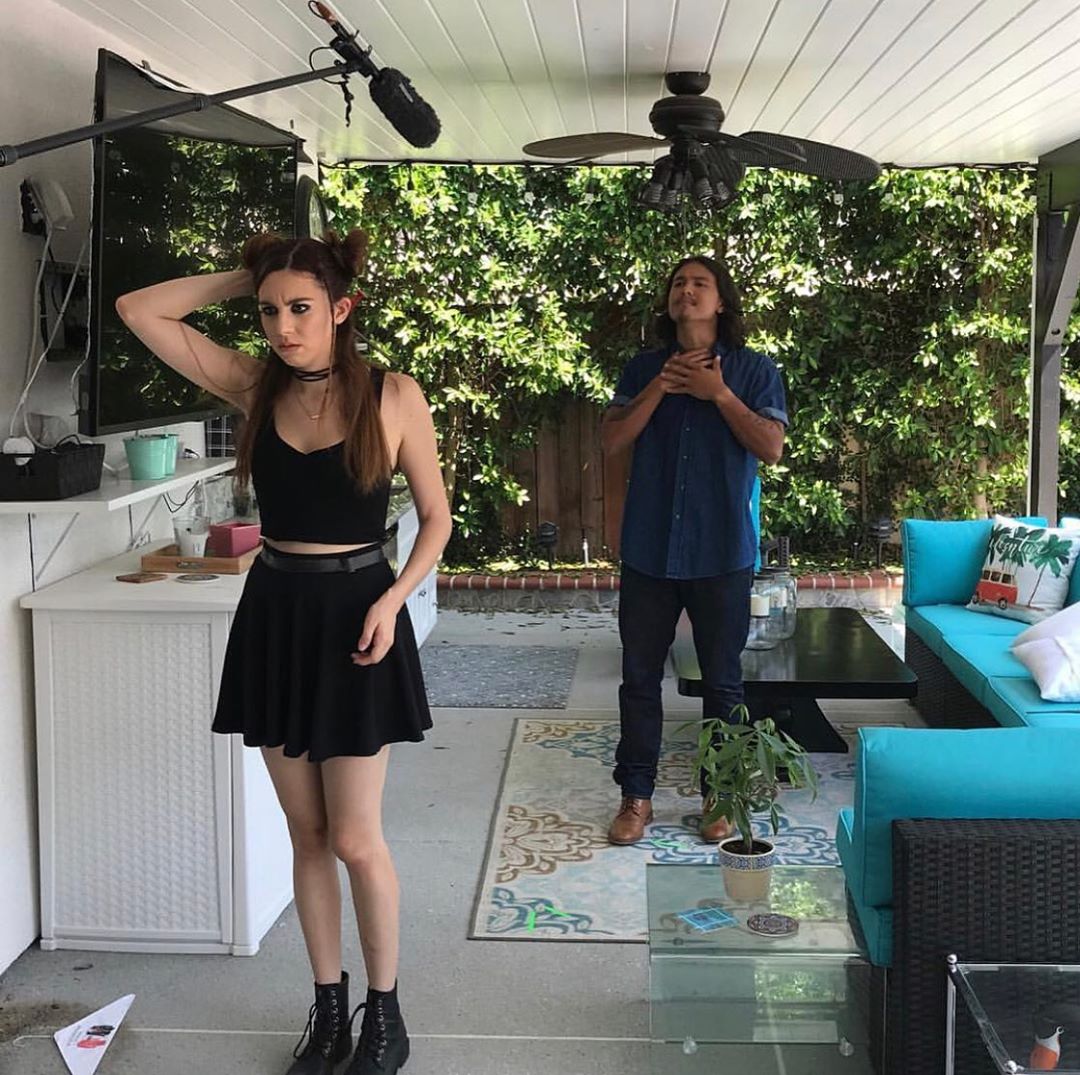