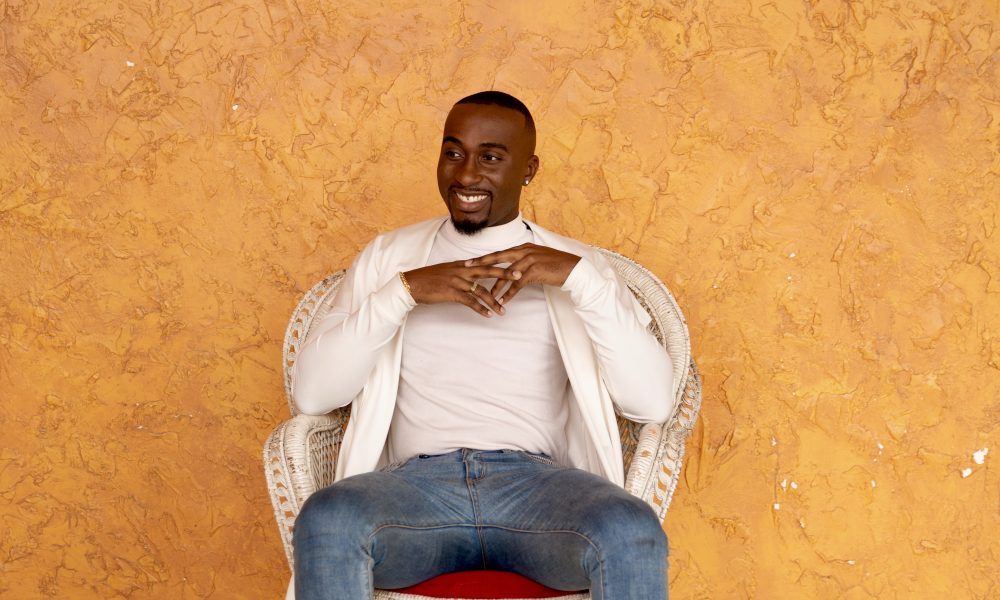 Today we’d like to introduce you to Stephán O’Shea.

Stephán, can you briefly walk us through your story – how you started and how you got to where you are today.
I am a 29-year old Haitian-American who was born and raised in Pasadena, California. I was reared by my Haitian mother and African-American father alongside three sisters. I am primarily surrounded with females in my life and enjoyed learning the various ways that women communicate, behave and display love for I am the only son in my family of six. I didn’t have a lot of influence from men growing up because my father worked tirelessly to provide for our family and relied on my mom to manage the raising of their children. Instead of the traditional role that an only Black son would have to take on such as sports, my parents allowed me to pursue my interest in acting at an early age. At the age of five, I was indulged in a very unique environment where I was able to build a work ethic that emphasized precision and creativity all while having fun.

Between the ages of 5 and 16, I missed out on the traditional grade school experience. Seeking higher education allowed me to not only explore what I believe traditional lifestyle entailed, I was able to sharpen my passion by way of achieving a degree in Performing Arts. This pivotal point in life granted me access to freely experience and no longer suppress who I truly am — a gay Haitian-American male. My mother struggled accepting my sexuality and preference causing a self-inflicted wound of displacement. Through that epiphany, I repurposed certain energies out of my own pocket to curate a channel (Preference web series) to aid in the acknowledgment and healing of Stephan O’Shea and others like me. I risked the relationship with my mother with Preference web series fearing it would only disrupt the only connection I have with her but instead, it made it stronger. For once, I was seen as an artist who has a passion and unconditional love for his work which all along is what my mother wished for me — to be happy which catapulted me to be confident in my work especially acting and scriptwriting.

Overall, has it been relatively smooth? If not, what were some of the struggles along the way?
Before I became a salaried employee, I was a starving artist(I always had an appetite to be creative). Although I continue to fulfill this hunger, I needed to make a consistent income to cover my bills and expenses and acting was not doing that. I was not getting casted for roles I would audition for and there were times when I would not get calls at all. A harsh reality for a big dreamer in the entertainment industry. There was a period where my account hit negative on a consistent bases and I wouldn’t have any money for food and fuel. I would get creative and cook whatever I had in my kitchen and drive to minimum places to save on gas until next paycheck. Unfortunately, the job I had at the time didn’t pay enough to cover my expenses. A combination of that and lack of financial literacy growing up put me in very rough spots financially that definitely affected my personal life. What pushed me to take better control of my life in that element was working harder to dig myself out of that harsh reality and live the reality I wanted to live.

We’d love to hear more about your work and what you are currently focused on. What else should we know?
I am an Actor, Model, Stylist, Director, Screenwriter, Songwriter, Producer and Educator. I spend my time fulfilling my creative callings through various entertainment and educational outlets. I am a proud graduate of John Muir High School, San Francisco State University; where I received a Bachelor of Arts in Drama and Azusa Pacific University, where I received my master’s degree in Educational Leadership. I use my M.Ed to support high school student’s college goals. As a Creative, my work includes creating a musical called “That Jones Gal”, which was the first all-black cast musical at San Francisco State University. Instagram comedy skits called “SkitsnGiggles”, and more recently a web-series dramedy called “Preference”. Outside of my creative time, I manage a college-prep program, where I help underrepresented high school students from the community pursue college!

I just released a short music visual video called Black Lives White World that pays homage to the black lives we’ve lost to the hands of police brutality. I wanted to protest in the best and authentic way that I could and that was through my art and creativity. I wrote the treatment, rounded up some talented friends and wahala, my video baby was born! You can check it out on my IG, Facebook and YouTube page.

If you had to go back in time and start over, would you have done anything differently?
This is a very interesting question. My initiate response is, I would of fought harder to build my status as a child actor but my second thought is whatever I would change would disrupt the journey that made me who I am today. With that said, I honestly wouldn’t do nothing differently. I am truly grateful for the experiences that made me into the man that I am today. NO REGRETS! But trust me, it’s been hard to hold back those “What if’s”. 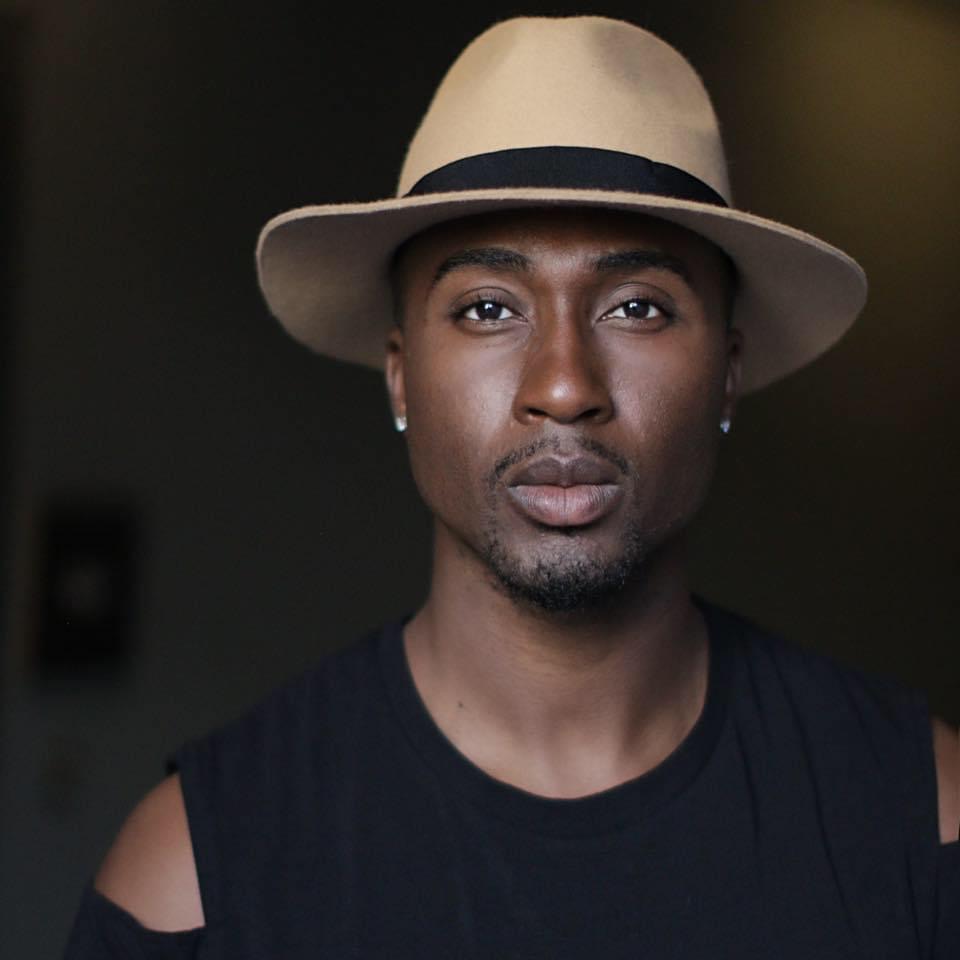