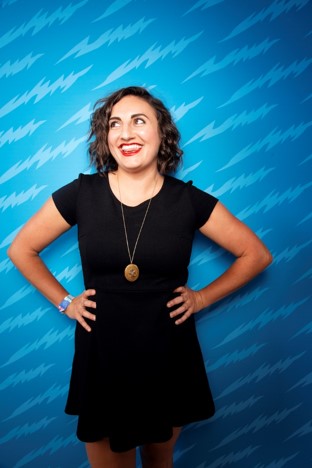 Today we’d like to introduce you to Steph Tolev.

Thanks for sharing your story with us Steph. So, let’s start at the beginning and we can move on from there.
This old tale….well I am born and raised in Toronto, Canada, I love bragging about being Canadian. I used to competitively Highland Dance from the age of 3-18 (with the kilts and bagpipes, and am not Scottish) and wasn’t very good, but I liked to be on stage. So in high school I did a bunch of plays where I played the comedy roles and lots of people started telling me I was funny. I truly find it insane when people start doing comedy and no one ever told them they were funny, I would have had no desire to just pursue it on my own without the validation. Then I soon realized I was really bad at everything else but making people laugh. I failed Grade 10 math with my final mark being 31, in America that’s a huge F. I auditioned for a bunch of acting programs for Universities and Colleges in Toronto and only got into Humber College where I took the Comedy Writing and Performance program. That is a real thing that I graduated from while living in a house with 8 guys that I partied with every single night. Right after college I was asked to be part of an Improv troupe with three other gals that slowly narrowed down to a sketch duo called Ladystache. Myself and Allison Hogg performed for over 9 years together all across North America and overseas doing the Edinburgh Fringe Fest. Throughout that time I was also doing stand up and realized that it paid way more than sketch and started doing it way more. At my 10 year mark in Canadian Comedy I needed a change and to see if there were more opportunities so I moved to LA. Turns out America is scary but for comedy has a way higher ceiling and much more work for several more people. I have done several festivals throughout all my years, have two albums out on iTunes and recently was named one of Comedy Centrals “Up Next” comedians. More for sure happened but it’s just too must to talk about, mostly weird sex stories that I probably can’t talk about on here.

We’re always bombarded by how great it is to pursue your passion, etc – but we’ve spoken with enough people to know that it’s not always easy. Overall, would you say things have been easy for you?
Oh boy, here we go! As a Canadian that wants to move to the US as a comedian it is NOT a smooth road even a little. We have to build up our resume so huge before we even THINK of applying for a green card in the category of “Extraordinary Person”. I had to wait until I had done every possible festival I could afford to do, win any award that a Canadian comedian could and get recommendation letters from anyone I had ever met who was somewhat of a big deal. After $15,000 on my lawyer and filing fees, a year of it in the process while I lived in LA, working as many under the table jobs as I could, several Dr. visits to make sure I didn’t have TB, I got approved!! I had to babysit for a guy who I found out was watching me on a camera I had no clue was even there, then I catered for a guy who would scream at you if your tie wasn’t straight, it got to a point where I was so desperate for money I almost sold my panties online under the alias “Miss Bulgaria”. So I would say it was a BIT of a struggle for the first couple years out here, not to mention I couldn’t get an apartment because there is no cross boarder credit check and I couldn’t get any of my Canadian money to my American account. However things are going good now! I do a lot of shows and make a little money from that!

So let’s switch gears a bit and go into the @StephTolev story. Tell us more about the business.
My businesses I guess would be my stand up and I specialize in gross, honest comedy that makes people feel better about themselves. I would say I’m a tad different because I was raised in a Canadian/Bulgarian household and my whole family is insane and that rubbed off on me. Plus all my comedy is very real and comes from real crazy things that always seem to happen to me.

Has luck played a meaningful role in your life and business?
I don’t know much about luck. Anything that has happened to me was from pure hard work and time put in. I haven’t been handed anything. I showcase several times for big festivals and go out and do shows almost every single night. Some people get lucky in Comedy and others just don’t stop working, I’ll be working till I’m 76 at this rate. 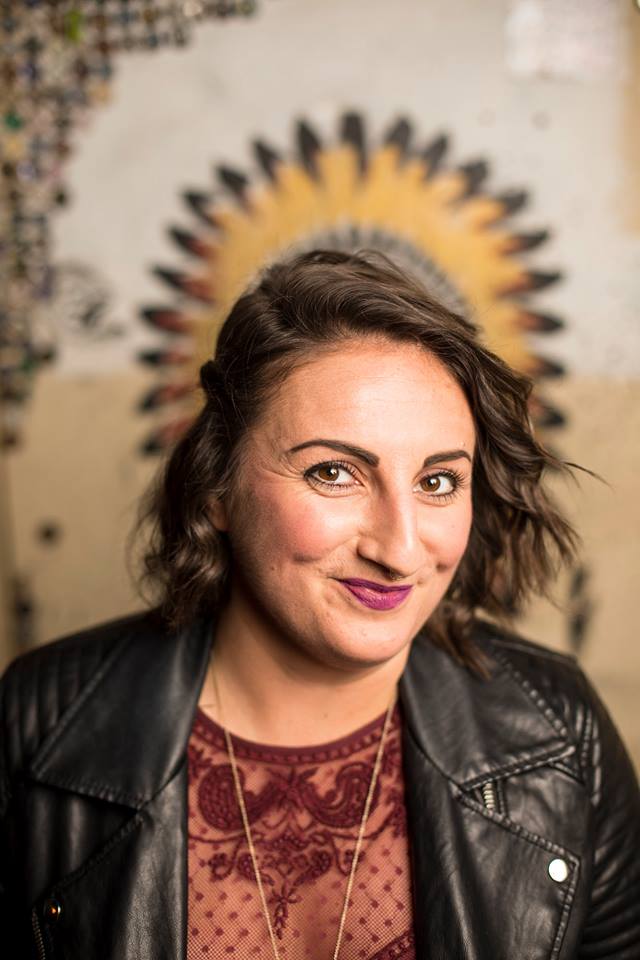 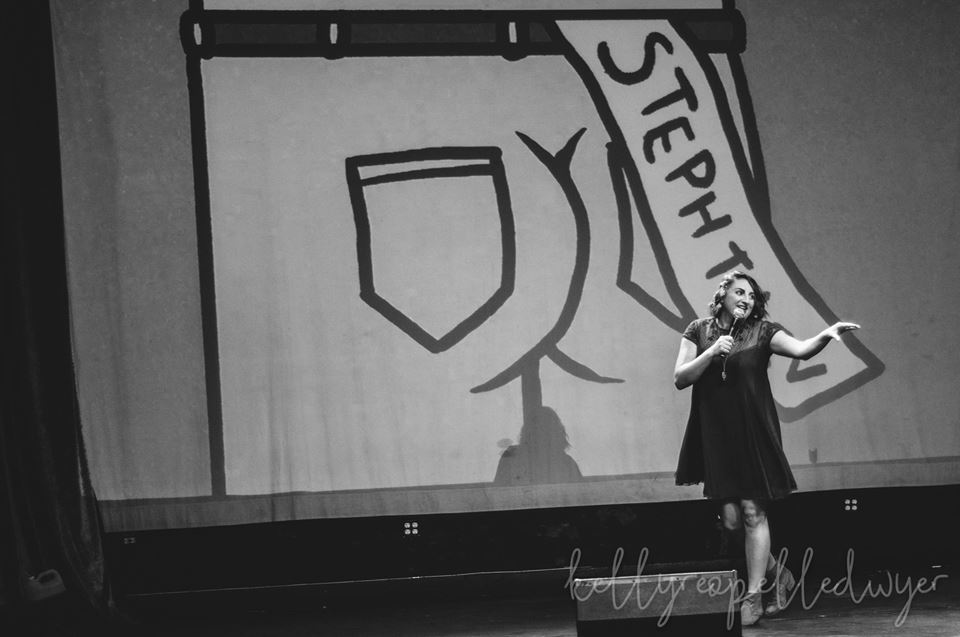 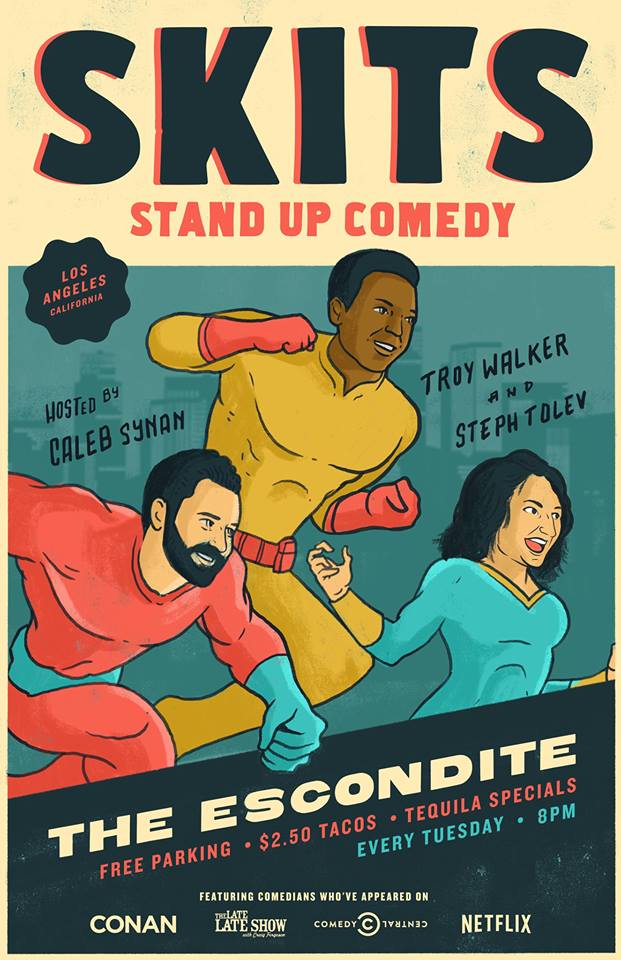 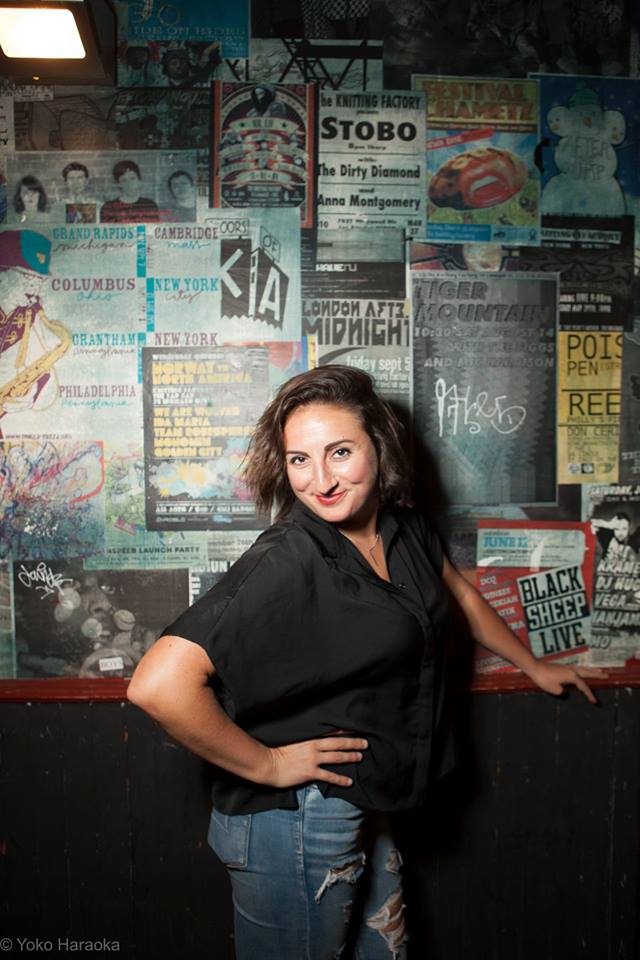 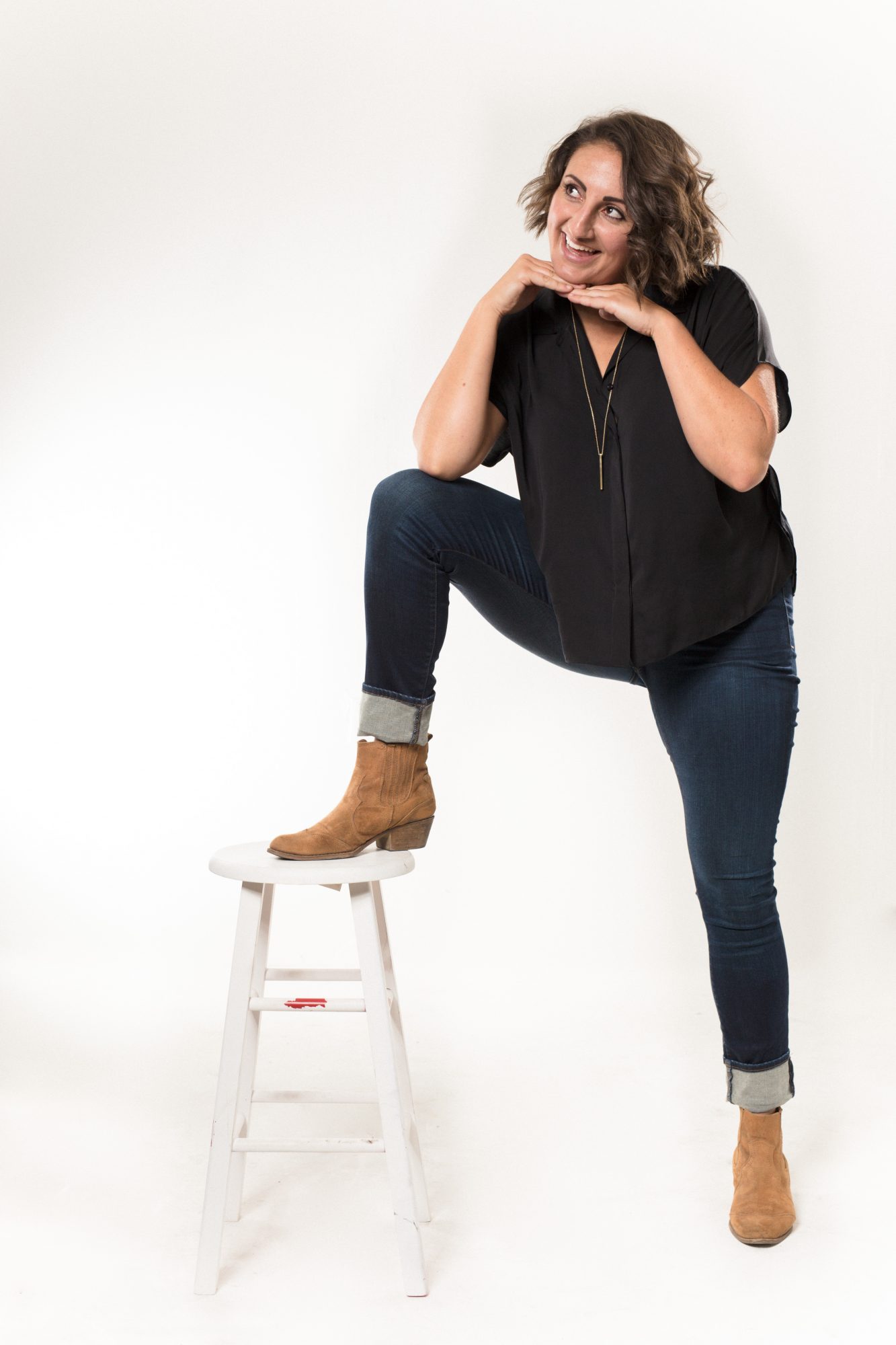 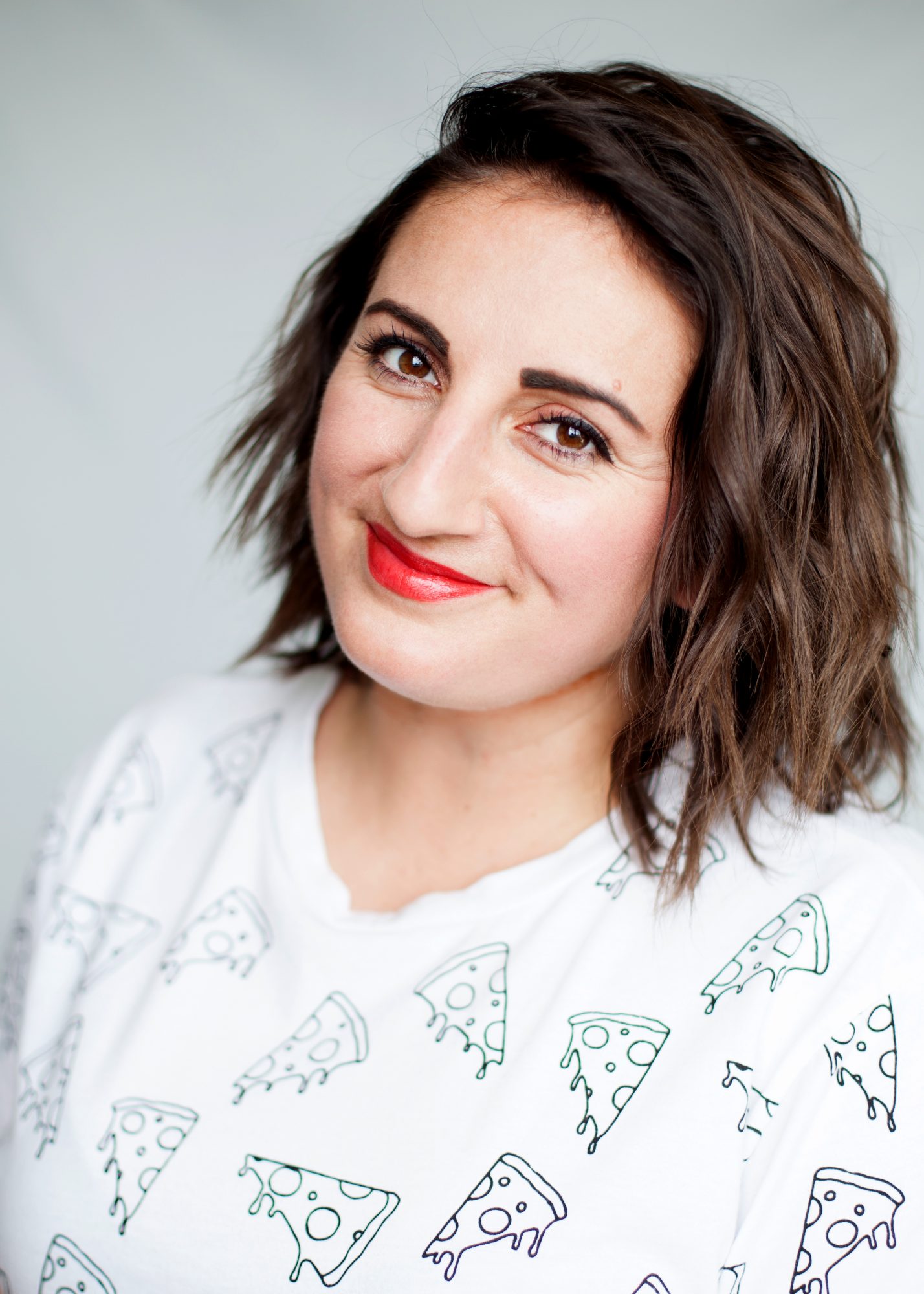 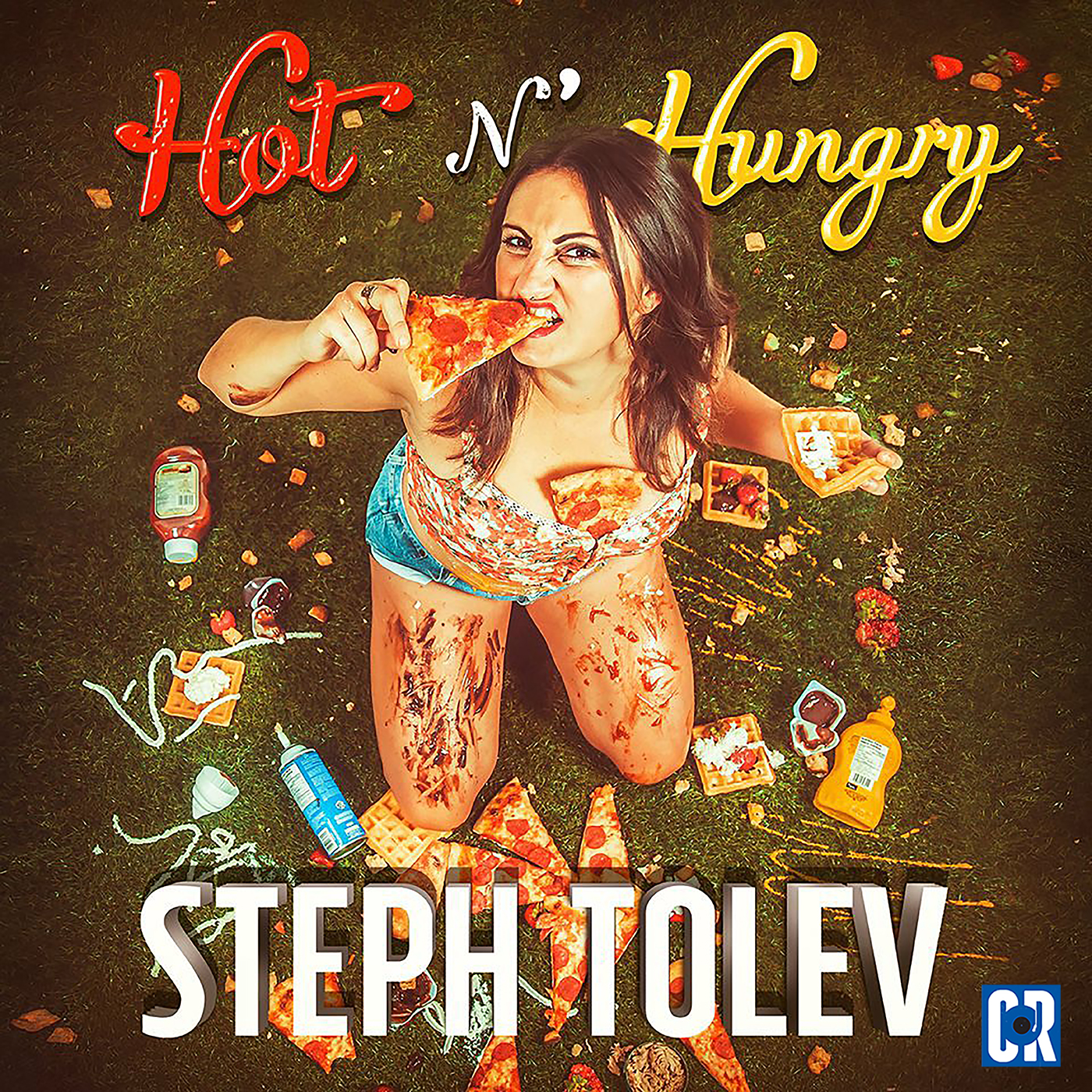