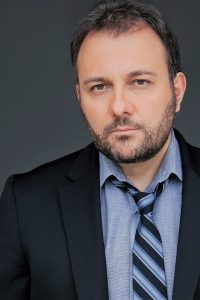 Today we’d like to introduce you to Stelio Savante.

Stelio, please share your story with us. How did you get to where you are today?
I come from a long line of immigrants. On both sides of my family. Storytelling was an intricate part of our lives. The sharing of my grandparents and family’s journeys of struggles and successes were deeply ingrained in my childhood. I avoided South Africa’s mandatory Apartheid military conscription courtesy of a tennis scholarship that brought me to the United States. As an immigrant I have my own experiences. My career has made it possible for me to live on four continents, film in many countries and throughout the US. That kind of constant travel has provided me with a unique perspective on life and relationships.

I actively took to storytelling in 1990. At the University of West Alabama, James McGahey ran an inspiring theatre department and he encouraged me to take my passion for the craft to the next level when I was already doing theatre throughout the South. I moved to NY to live with my girlfriend (who is now my wife). For two decades I immersed myself into studying the great eras of foreign cinema while doing endless plays and LORT contracts (theatre) in the Tri-State area (NY/NJ/CT). But despite my love for Mamet, Shepard, Steinbeck, Fugard and many more, theatre /plays started to bore me because the medium wasn’t visual enough, it was too dialogue driven & I was obsessed with minimalism. Theatre taught me discipline and gave me a process and I’m still an active board member of River Street Theater with Mamet, Goldblum, Voight, and my teacher William Alderson here in LA. I still produce and perform theater when I’m not filming. I’ve also brought several plays out to LA from NY and produced and performed them to raise money for non-profits.

But despite the above and a fairly lucrative staple of success in television, I fell in love with film which I find to be the greatest medium and most powerful performing art. It combines so many of the other arts and then you get to experience it all in a cinema with total strangers. This is now my 30th or 31st year as a raconteur. I’ve worked with and learned from the likes of Ron Howard, Juan Jose Campanella, Ivan Reitman, David Lancaster, The Duplass Brothers, Peter Greenaway, J.J. Abrams, Cyrus Nowrasteh, Deborah Kampmeier, Diane Venora and many more. I have wonderful mentors and I’m at a point in my film career where I have a little more creative control over content, over the roles, characters, etc. of the films I choose and because of that I’m constantly bringing other actors into some of these productions. I’m also a husband and a father, and that means that my wife and daughter join me on most of my journeys.

Has it been a smooth road?
Most definitely not. It has certainly gotten far smoother. I’m grateful for struggle, it brings growth and it builds character. Psychologically the early struggles came in the form of doubt and fear due to a lack of immediate success. I struggled against myself. But I’ve always seen my journey as a marathon. The advice my late NY acting teacher Robert X. Modica gave me before I moved out to LA for the recurring role on Ugly Betty. ‘Just do the work and the rest will take care of itself, but never stop learning and never stop growing as an actor.’ But certainly the first few years were challenging. My own father didn’t believe in me back then, it took success for that to change. Unless you have overnight success, you’re a developmental. So, casting directors don’t know you. Agents and managers have to work really hard to get you seen by those casting directors. And you have to be prepared when the opportunities come. That’s never been an issue for me, because I can control how prepared I’ll be and I love preparation. What I wasn’t able to control, was the financial hardship of being a NY theatre actor for so many years. Once the Law & Order SVU episode aired, it was literally a domino effect of work that became financially rewarding and all of a sudden the important casting directors knew who I was. But it’s taken 30 years to get here. My health also became an issue and a struggle. In a two year period I was diagnosed with both Celiac disease and Hashimoto’s disease and that took its toll until I learned to cope with them and change my lifestyle. I’ve also been able to really lean into my faith as a Christian and learned to trust more. It is so incredibly liberating. But without that struggle, would it have been? I don’t think so. I also have an extremely supportive wife who has been through all of the ups and downs with me.

We’d love to hear more about your work and what you are currently focused on. What else should we know?
Well you can currently see me in many films. Most notably opposite Matt Dillon and Jim Caviezel in Running For Grace on Netflix. Also in Colors Of Heaven, Where The Road Runs Out, Blood In The Water, Rapid Eye Movement, The Cleaning Lady and Apartment 407 all showing on Amazon. And I’m also in the series The Chosen, currently avail on The Chosen App, now downloadable globally. You can also play as my character in the video game Call Of Duty Black Ops 4, I voice the specialist, Ajax. I’m focused on being the best possible husband, parent, friend, and storyteller I can be. That keeps me busy.

So, what’s next? Any big plans?
I’m in several films that are being released this year, including Cyrus Nowrasteh’s Middle Eastern political thriller, Infidel. Playing a journalist opposite Caviezel & Claudia Karvan. The film opens on September 11th in about 1500 screens courtesy of Universal / Cloudburst. Then I’m opposite Tony Todd in Andy Stapp’s sci-fi Marfa, and also in the comedy Lapham Rising (based on the best selling novel) opposite Frank Langella, Bobby Cannavale & Ashley Benson. There are two other films releasing this year & I’ll share that info as soon as we’re given the go ahead. Personally, my goals are to be more active & present in everything that I do, as if it is the first and the last time I’m doing it. Whether it is cooking for my family, hiking a mountain, volunteering for a charity, or doing my next take on set. I’m also looking forward to celebrating my 50th which was back in April, but we were in Quarantine and unable to meet with friends. 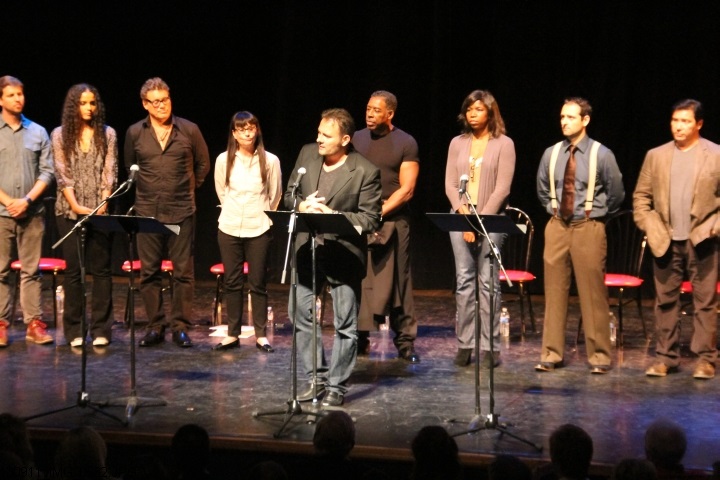 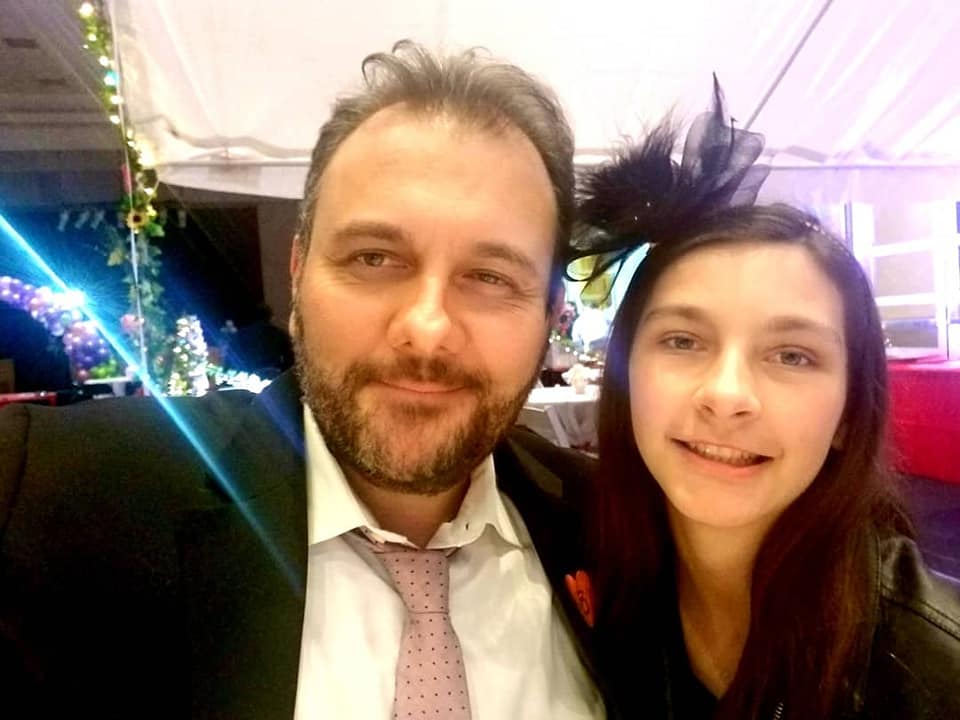 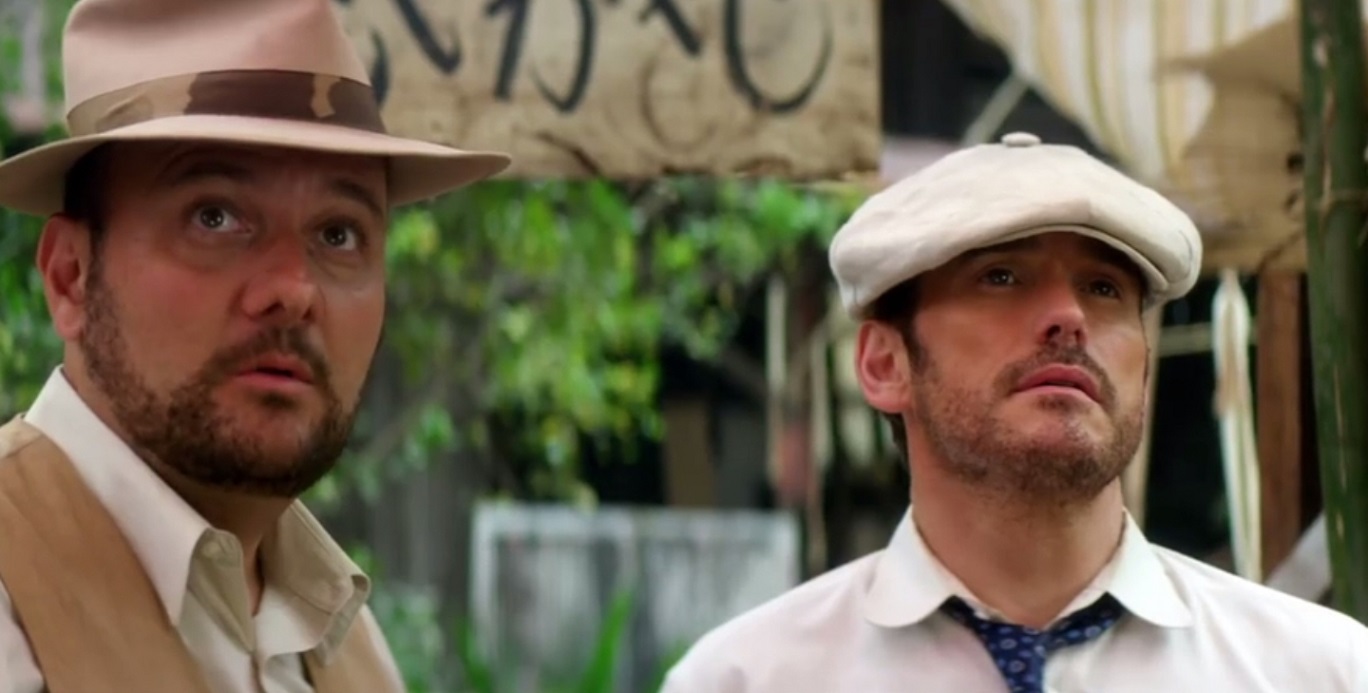 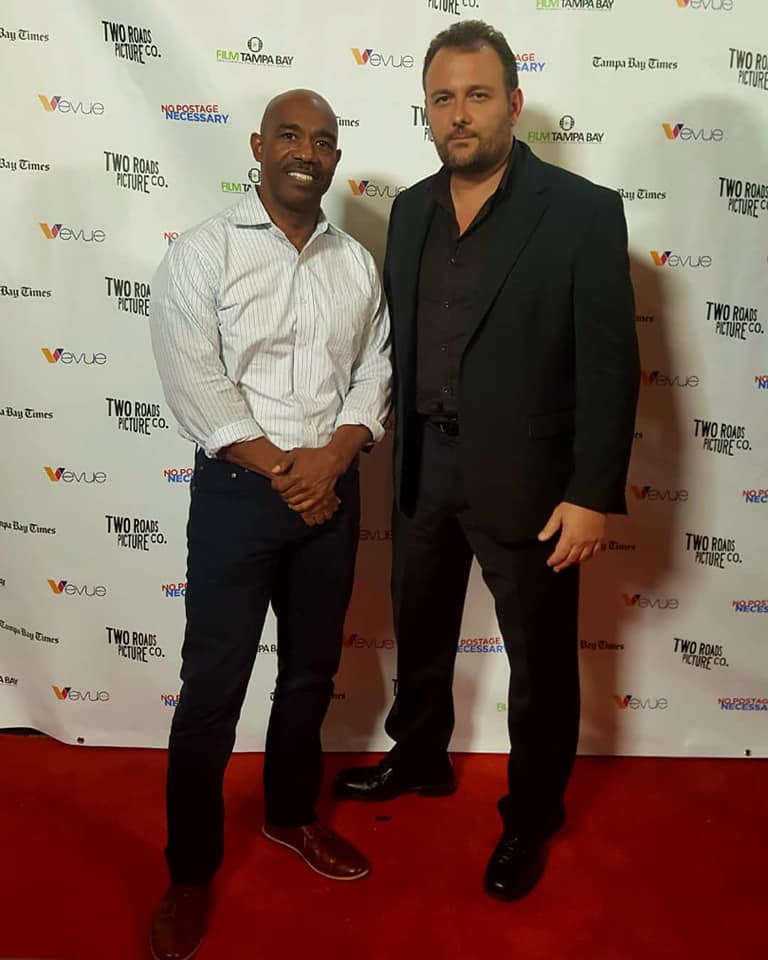 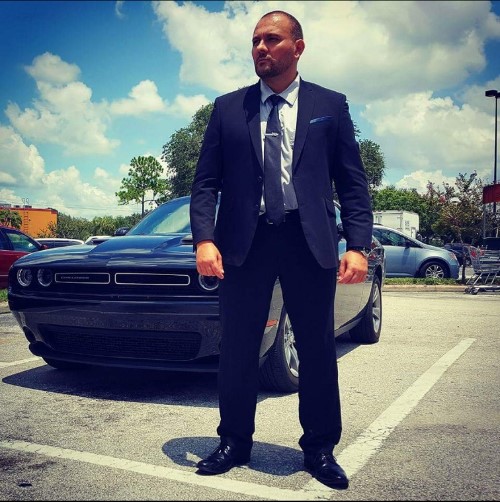 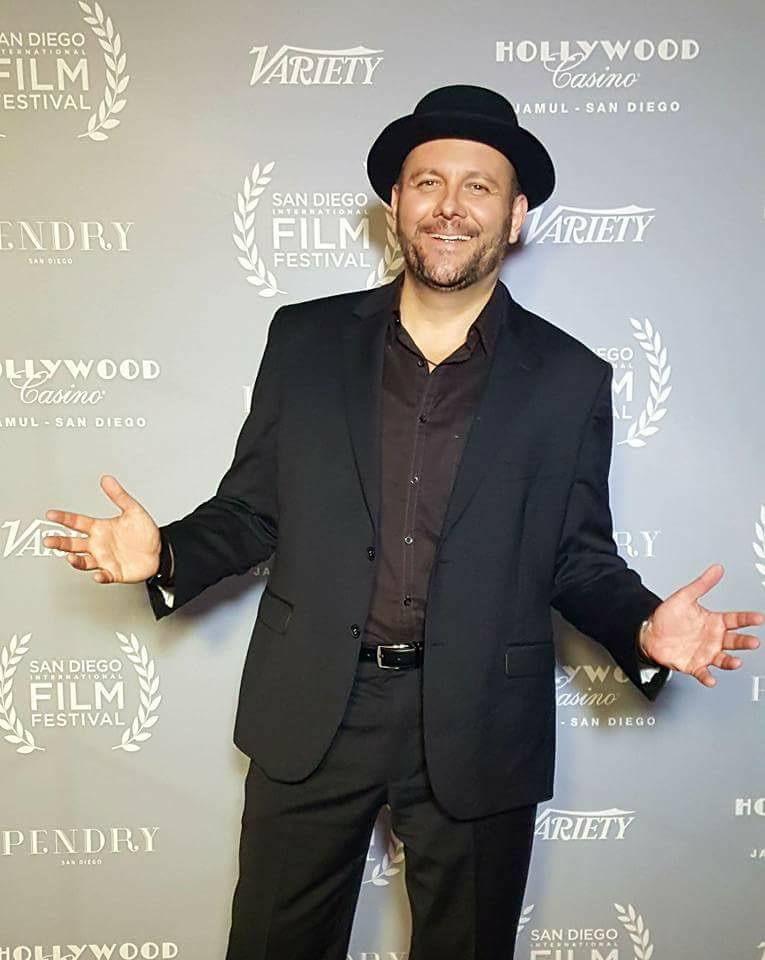 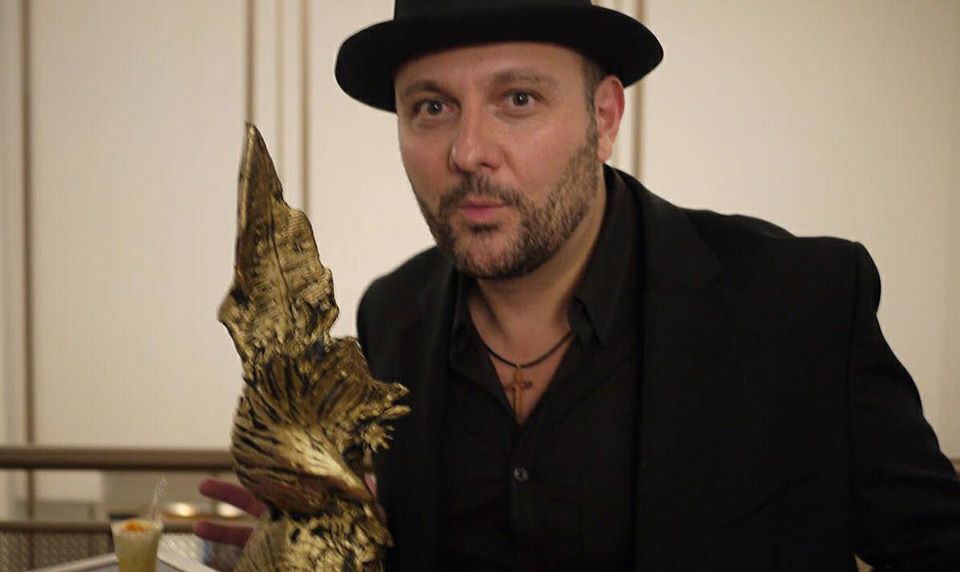