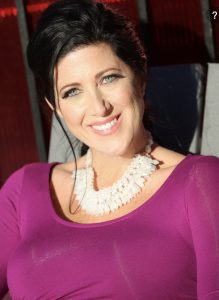 Today we’d like to introduce you to Steffanie Siebrand.

Steffanie, please share your story with us. How did you get to where you are today?
I went to UCLA and studied political science. After a stint in politics in Washington, DC, I decided my passion and purpose was in the entertainment industry. I moved back to Los Angeles and enrolled in a very intense acting school – Joanne Baron DW Brown Studio.

I immediately started booking jobs upon graduation and met my now husband (Jason Wissinger) at a cattle call for a new music show. We both got hired and 20 years later, we are married with three kids.

In the early 2000’s we started working for an upstart cable network that was going to be all football 24-7. (This was before the NFL Network existed). Long story short, while the network was in its fledgling stages, we created a production company within the network as a way of creating income.

When the network was being moved to Louisiana, we had an opportunity to buy the company. We had two weekends to convert our garage into a studio so that we had a place to service clients. We are both entrepreneurial at our core, but the transition to fully work for ourselves happened so quickly that we didn’t have time to freak out.

However, a few months after we opened, we had one main client that was covering our expenses (which were pretty low at the time). Then 9/11 happened and said client lost his funding. Then we freaked! But we had a plan… we started creating actor demo reels, and that kept us afloat until we would meet and start working with bigger clients.

Jason and I have co-owned our full-service production company – StormMaker Productions, Inc since 2001. We have worked with very small companies all the way to multiple Fortune 500 businesses. We have been creating content for such a wide variety of clients, that I now describe our target demo as “If it needs to be visually communicated, then we can do it!”

When technology became so accessible, I was worried about how that would affect our business, but then realized that our years of experience put us at a serious advantage.  We’ve pretty much seen and done it all, and we’ve worked with every type of personality that exists. We know how to exactly duplicate what is needed and wanted from the client and then deliver that on budget, on target, and with no drama.

Simultaneously we produced and directed some documentaries and feature films for one of our favorite clients. I kept my passion for acting afloat by acting in each of these films. I also hosted quite a bit and can be seen across the country on various medical networks. I also hosted a show on paintball on Fox Sports World.

During the last decade I had my kids, and so focused more on the production company. However, these past two years I decided I wanted to actively pursue my art, went out got an amazing agent (Naturally Fit Agency LA) and started booking immediately.

My career is really interesting and diverse. I am currently on Beach Body on Demand with my daughter Skylar for fitness, an infomercial for a beauty product as a model, and a gig on the Disney Channel as an actress.  I also just acted in a music video for hiphop artists Hopsin & Dax, as well as just booked a web series. I have a few film projects in the works too.

I’m also one of the founders of the Catalina Film Festival and am the official red carpet hostess. We are going on our 9th year.

Being a mom, having run a business (as a producer, director, and casting director to name just a few of the hats I wear) has really helped me in the audition process as an actress.

What I realized is that you are potentially solving a problem for a casting director when you audition. They want you to win! They want you to do well and make their life easier! This viewpoint helped me relax immensely once I started actively auditioning again.

My purpose is very different now versus what it was when I was in my 20’s. Back then, I thought what I wanted was to be famous like the actors on “Friends.”

Now a few decades later, my purpose is something much more personal. My purpose is to communicate. Whether it be through photographs as a model, or speaking to an audience as a host, or even more innately, expressing the human experience as an actor, it’s all truly like being on the most fun playground you can remember as a child.

Overall, has it been relatively smooth? If not, what were some of the struggles along the way?
If I can impart any wisdom to artists just starting out…whether you are an actor, dancer, musician, etc., is find a way to make a living in a field that fuels and aligns with your true purpose. There have never been more opportunities to create a sustainable living while not being tied down to a desk.

Even though it wasn’t a thought-out plan at the beginning, having my own production company has always kept me connected to the arts, and complimented all aspects of my artistic pursuits. When you are an artist, being stuck in a 9 to 5 can be soul-killing.

Bartending and waitresses is a nice starting point to get your lay of the land, but you have to be careful not to get caught in the trap of partying every night. Believe me, when I first moved to LA, I had five roommates, and a lot of them spent more time out drinking than working on their career and bettering themselves.

That leads me to my final piece of advice: continually find ways to improve yourself and surround yourselves with sane and ethical people. LA can be a hard place for an artist, but if you work on yourself and know the correct types to have in your life, you can definitely be successful. Anyone can feel free to email me if they want some successful actions that have helped me stay grounded.

StormMaker Productions – what should we know? What do you guys do best? What sets you apart from the competition?
I am most proud of our company staying in business for this long. I’ve seen so many production companies start out red hot, and then they are just gone. We will have people contact us after many years and will be so excited that we are still around.

As I touched on before, we specialize in anything that needs to be visually communicated. We have consistently created content in medical, corporate, law, education, and pet space, just to name a few. We shoot greenscreen, on location, anywhere.

We do high-end animations as well. There really isn’t anything we don’t do. We’ve partnered with some of the best artists in the city (as well as around the country) throughout our many years in business.

I’m most proud personally to be acting and booking jobs in front of the camera after having three children. All my past training and life experiences are paying off!

What is “success” or “successful” for you?
I personally define success as creating a life that you don’t need a vacation from. Don’t get me wrong, I love to travel!

But my point is, I love my life, and I love the creative aspect of all facets of my life (whether is being behind or in front of the camera) as well as being a very involved parent.  (Did I mention that I am also a Cub Scout Leader and Team Baseball Mom?) That to me is success. 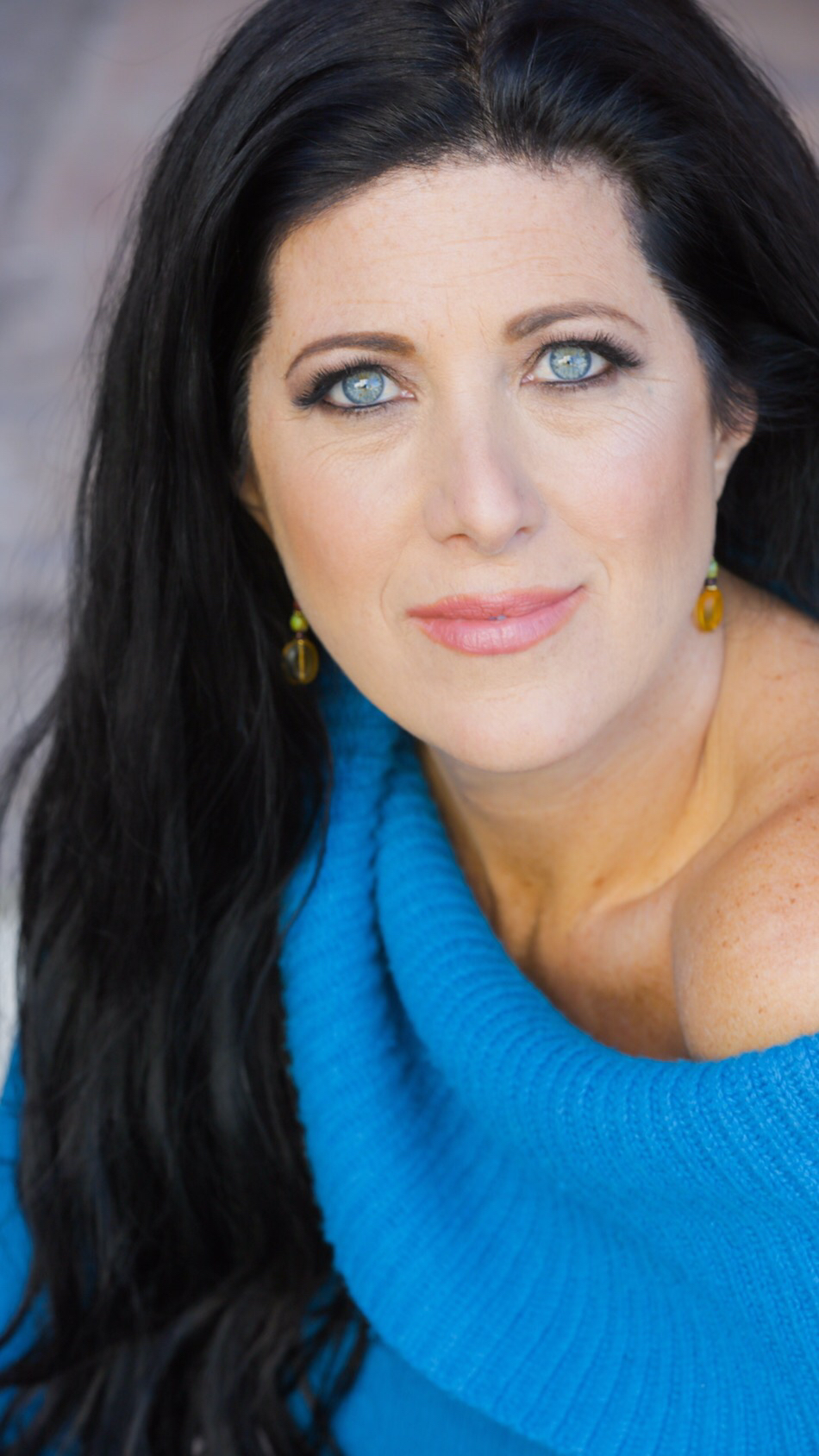 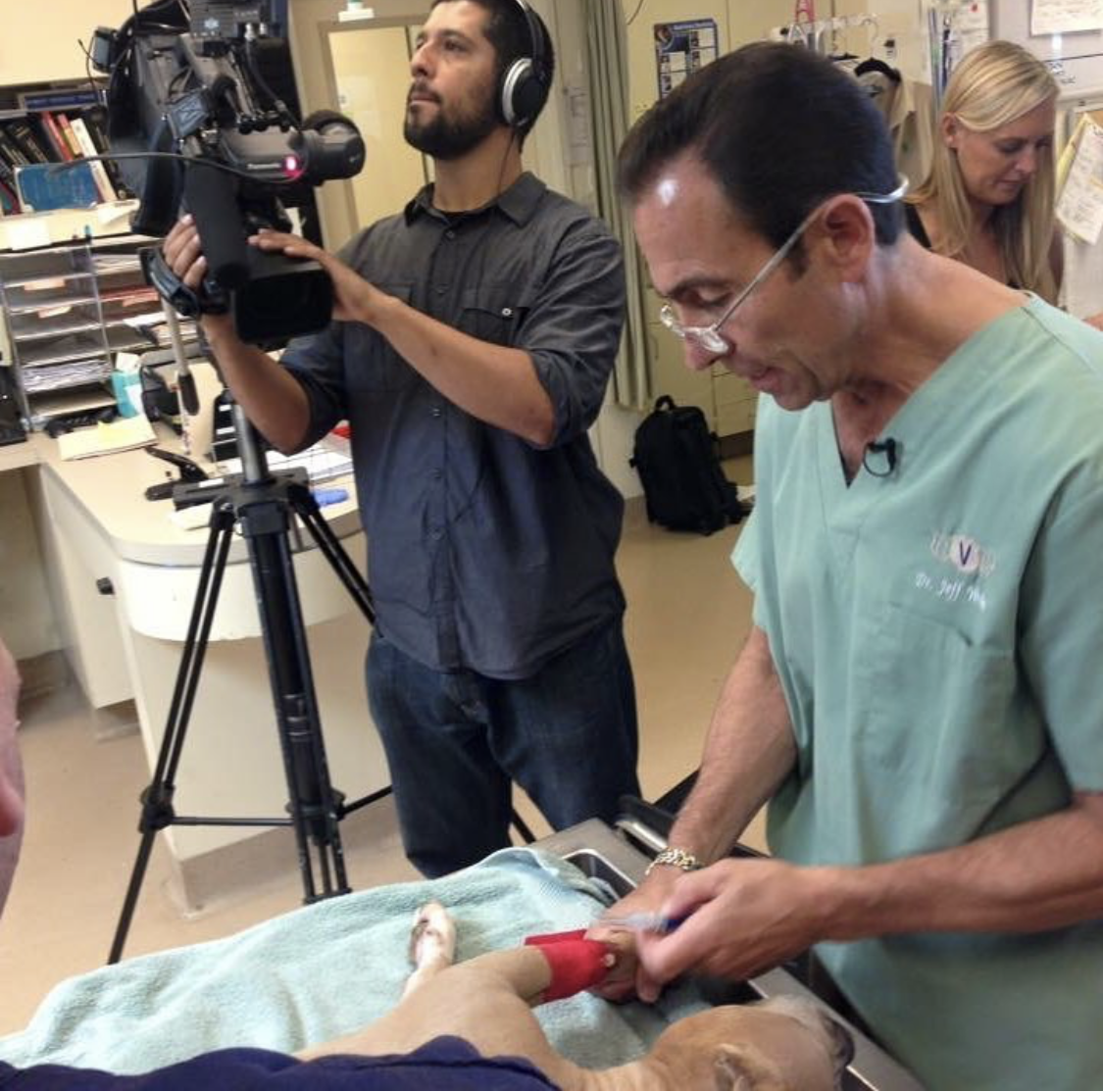 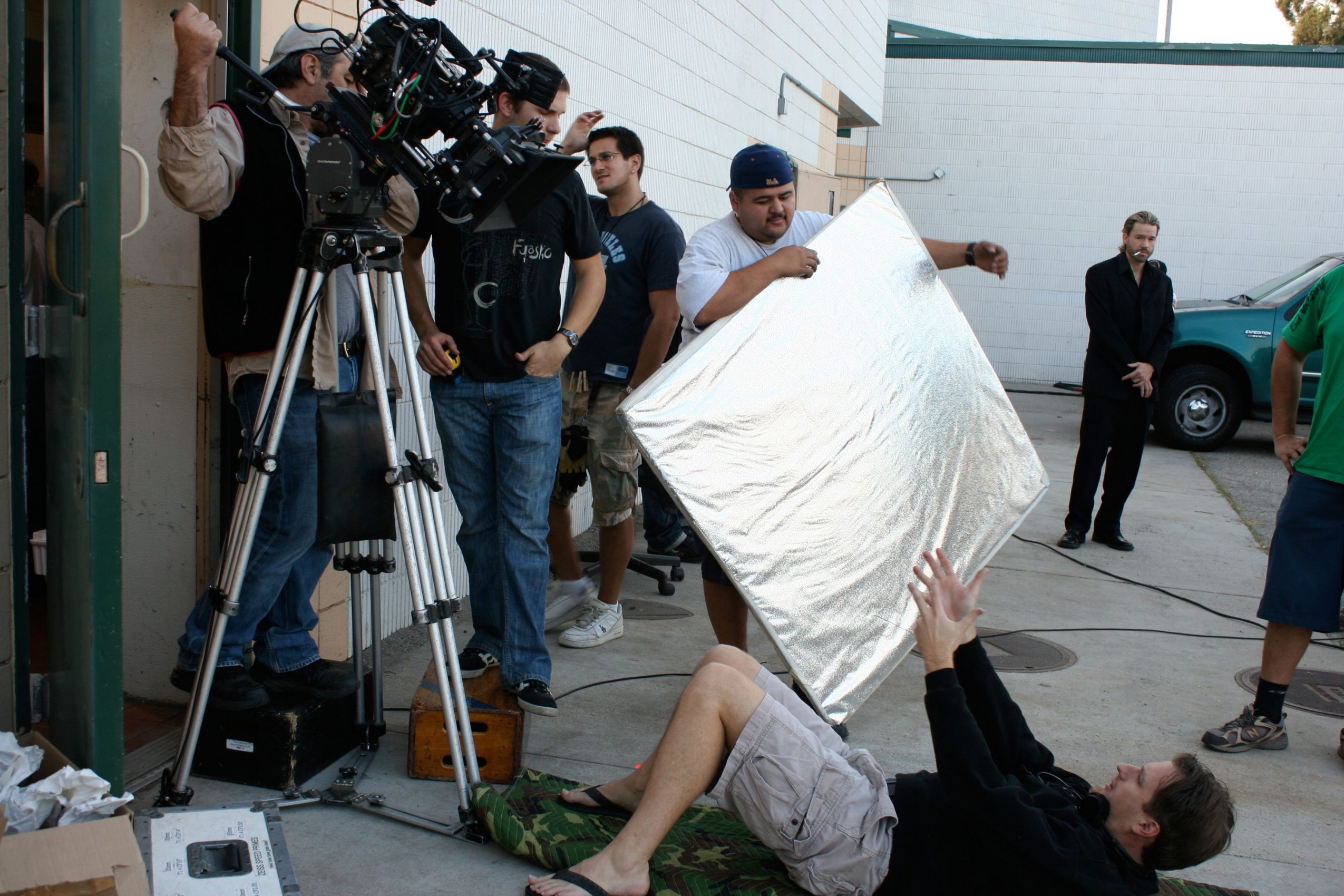 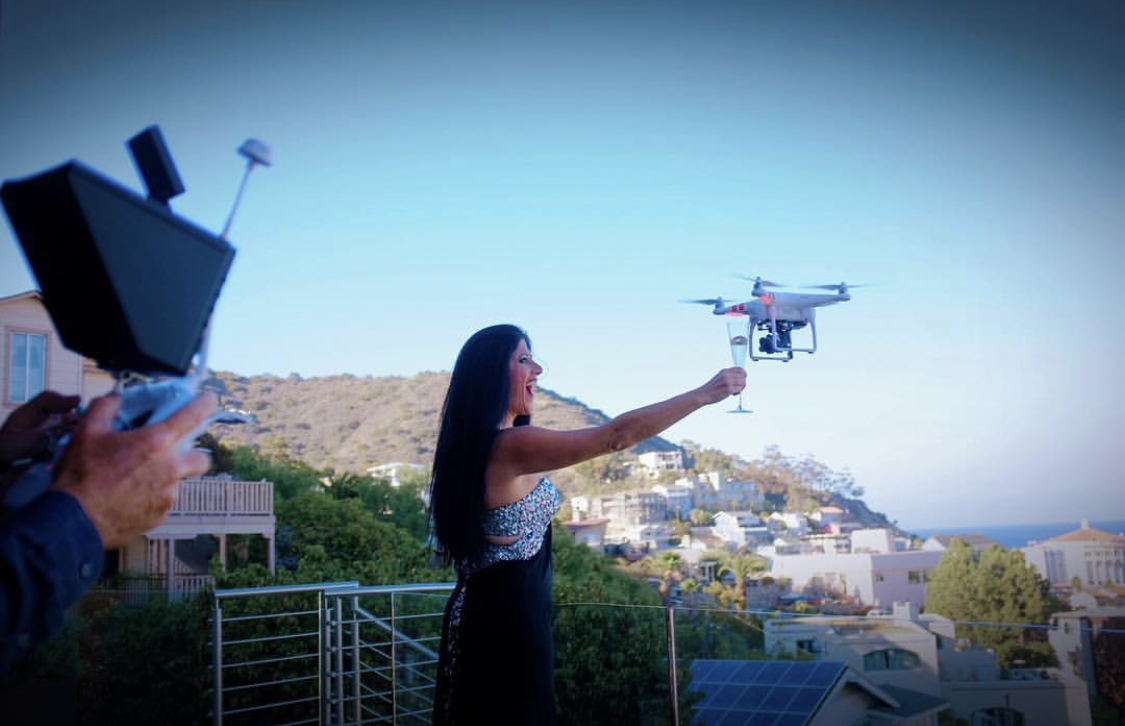 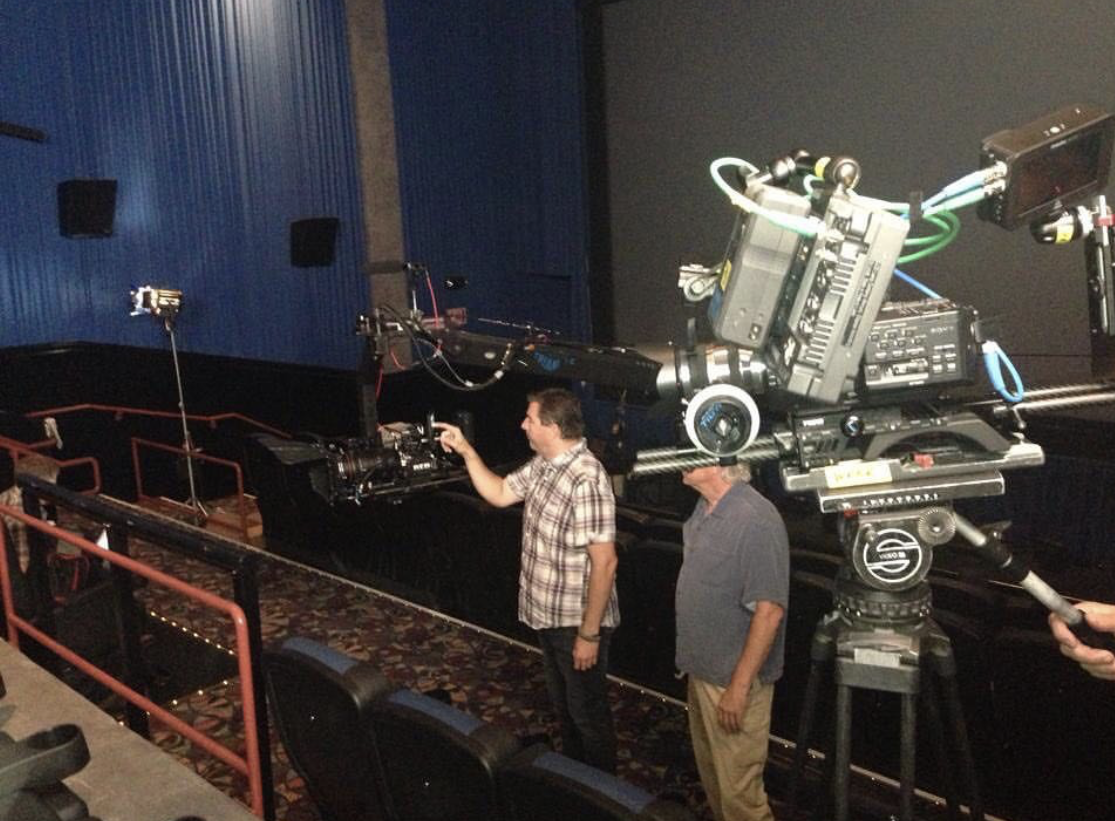 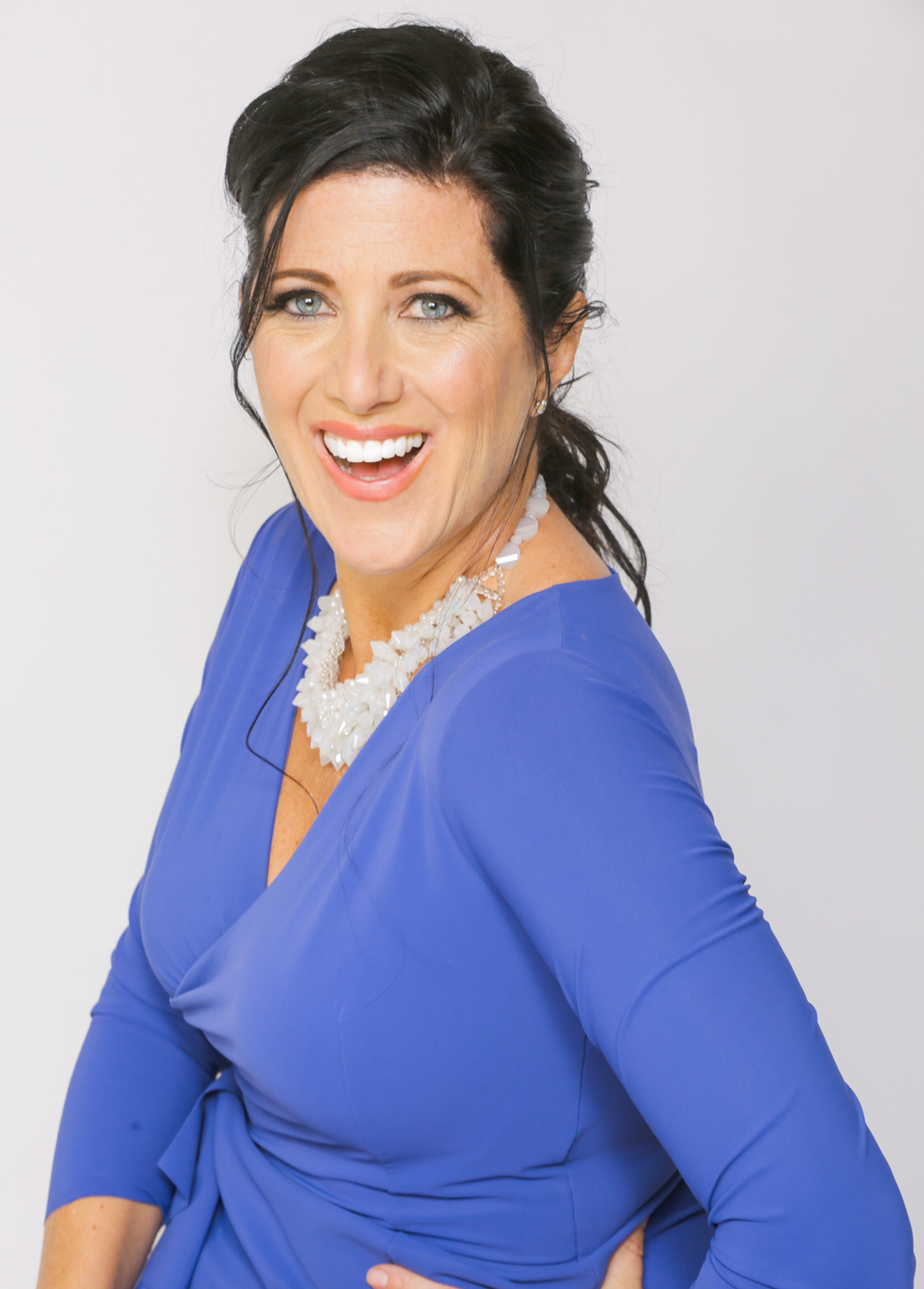 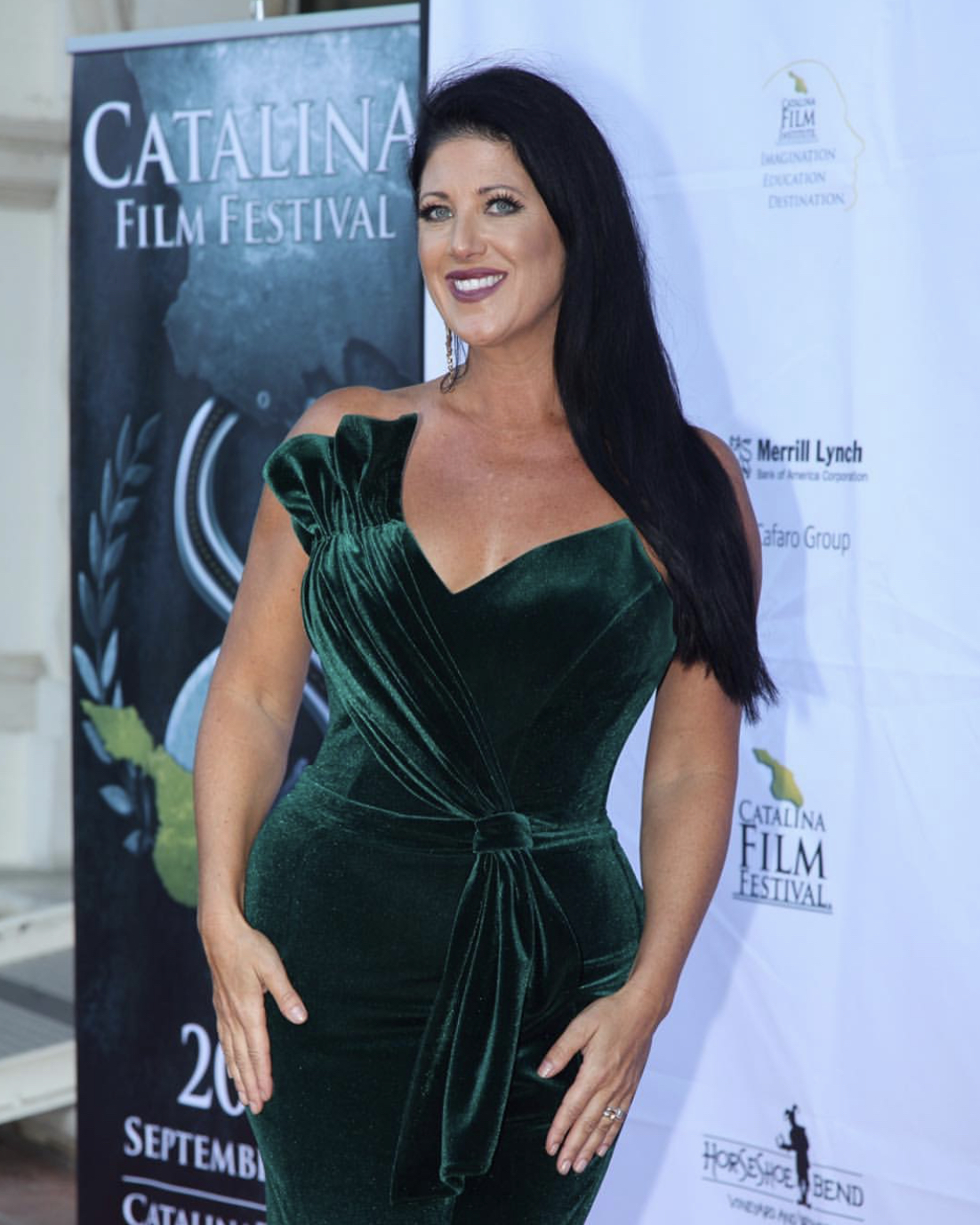 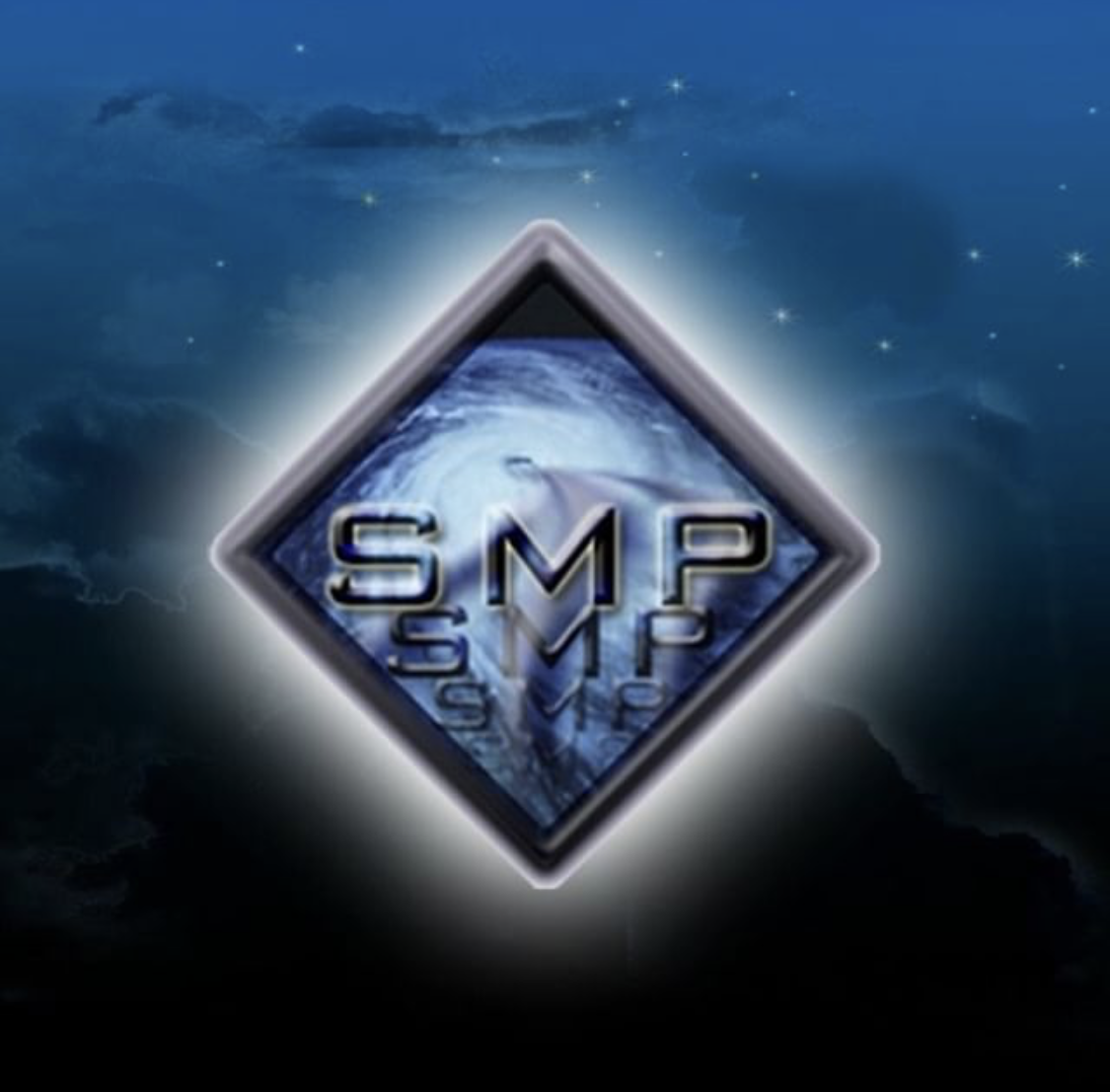