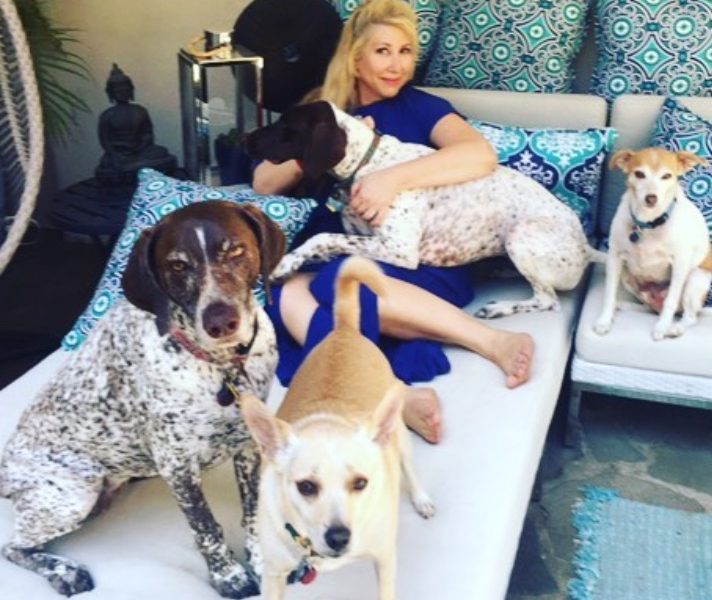 Today we’d like to introduce you to Stefanie Michaels.

Stefanie, please share your story with us. How did you get to where you are today?
I’m a California native, which there aren’t too many of those here in Los Angeles. LA is the place where people come from all over the planet to stake their fame. My parents were those kind of people, leaving small towns to head for the big city. They would fly home for holidays, and so my first flight was back to Chicago when I was 3 months old.

My parents later shared with me, that they knew I’d have a job that flew me places, because while all the other babies and kids were crying around them, I was cooing and giggling my way through the flight.

Who knew that their premonitions would come true, and indeed, I would create a company that took me around the globe for a living.

I had started one of the first 1500 commercial sites on line in those nascent “world wide web” days, and on one trip to Hawaii sealed my moniker, and I switched from my original site– offering sweepstakes to people to travel with me, to the branded Adventuregirl.com site.

Adventure Girl literally blossomed from my fans, who would call me this on my adventures. By that time, I was writing for publications on traveling. It was the perfect fit for what I did.

We’re always bombarded by how great it is to pursue your passion, etc. – but we’ve spoken with enough people to know that it’s not always easy. Overall, would you say things have been easy for you?
Oh heavens NO! Nothing smooth about cutting a new path for yourself, as well as trying to convince others about something new that had never been tried before.

My gosh, countless times I’ve hit a wall and have had to climb over it, or things like the tech bubble, which meant I had to pivot my site and expand it into a more lifestyle brand and of course those days waking up saying, “I just can’t do this anymore.” Lots of those days, still.

If people don’t get what you do, you just have to find those who get it. That’s when doors open and days are shiny and bright. But, again, there are a lot of “no’s” and rejections along the way.

We’d love to hear more about your business.
Adventure Girl is about “living life’s adventures” and being curious.

It developed from my background in journalism, which of course you have to be curious and ask a ton of questions to get your job done properly. That career path set me up and gave me tools to tell other people’s stories.

Over the years, my brand has specialized in everything from glamping trips to featuring tech products– another passion of mine, which most people don’t know about. I was that kid who preferred to play video games instead of partying. I’m a total tech nerd.

Adventure Girl is now all encompassing of experiential everything– from travel to what to wear or what beauty products are popular with GenZ, and after listening to my community, I’m constantly reinventing what that looks like.

I’m endlessly thinking what’s next and bringing in writers and experts to share what it is that is next and working with brands, who appreciate my constant evolution of the brand and creating content for both them and the Adventure Girl site, along with my digital platforms.

I’m most known for hitting a million followers on Twitter @adventure girl, right after Ashton Kutcher had done that stint trying to race CNN to being the first million on the platform.

I received a lot of media attention including a feature in Vanity Fair Magazine, dubbing me “America’s Tweetheart” followed by another feature in TIME Magazine, where I got to talk about branding and how to utilize digital media, since I was considered one of the earliest adopters to platforms most hadn’t heard of yet. I became Access Hollywood’s go to travel personality and worked with other shows as an expert.

I think what sets me apart is combining a little glam and Hollywood into the travel space. I call it “advertainment”. So many people have told me that I don’t look like that I’d ride dirt bikes, or play video games, and I’m always, like, well, I do, so what does that look like now? People are funny.

I’m most proud of being able to have a notable brand that has a voice and can use that voice for the greater good and helping others like a woman, Susan Moore, who I saw on a news network. She had to choose to die because she couldn’t afford her life saving dialysis treatments. I just was sickened, so I set up a GoFundMe and asked my online friends to match my donation of $50. We’ve so far raised over $17,000 dollars, and I now can exhale knowing she is safe.

Also, being able to go back to brands I have worked with in the past and do good. Last year, together with Hertz, I was one of the first responders to help with the Houston floods. I got to deliver pet food to devastated areas in the van they gave me, and also work with their local ASPCA.

This year, there’s a lot more fun thing on the calendar, like taking some of my Twitter friends to lunch.

What were you like growing up?
Growing up, I was incredibly shy, unless my parents had company, and then I would turn into this hyper kid who loved to dance and perform on our coffee table.

My Dad’s favorite nickname for me was popcorn, because I would bounce around the house instead of just walking. My poor parents! Haha.

I was also a super curious kid asking “why” about everything. Hence, my nature to head onto the journalism path for college.

From the very beginning, I had this deep love for animals. I would see an animal running lose, I would bring it home with me. One incident similar to others was from a gas station, where I found a dog roaming. I brought it home, only to have my parents check the tag, and as it turned out, it was the owner of the gas station’s dog.

I now have 6 rescues, and constantly fighting the urge for more. 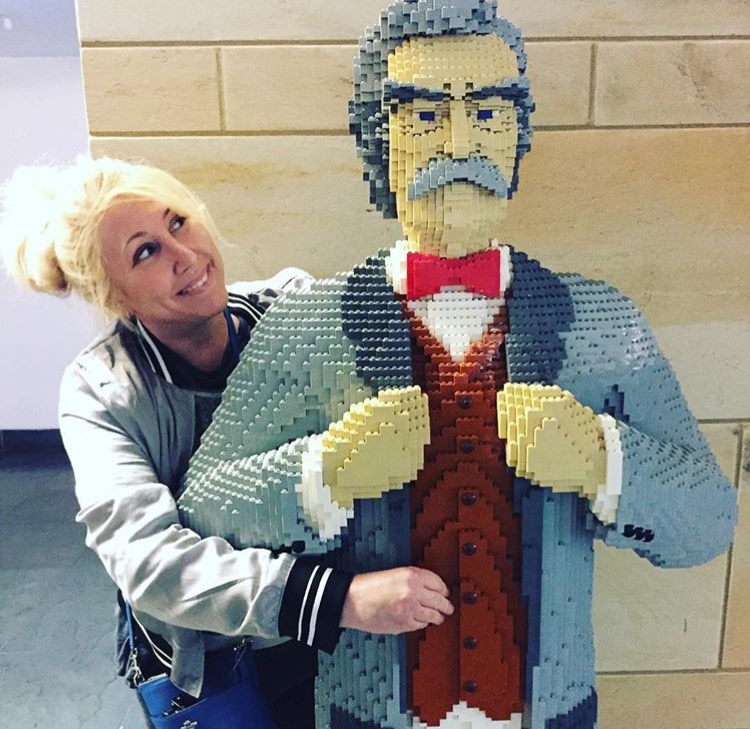