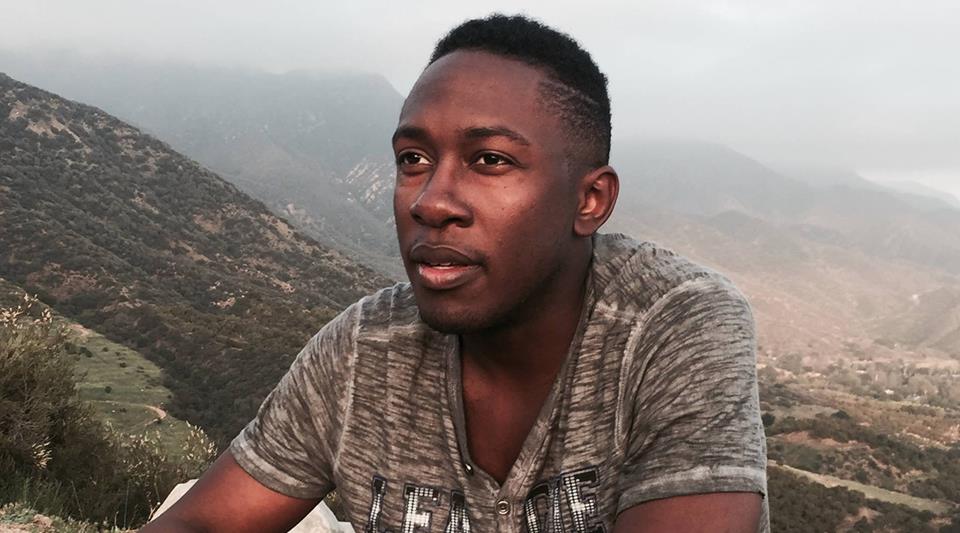 Today we’d like to introduce you to Stefan Dezil.

Thanks for sharing your story with us Stefan. So, let’s start at the beginning and we can move on from there.
I am a Haitian American filmmaker and actor, a first generation child born in Long (Strong) Island with an affinity for pulpy genre stories that feature characters that look like me. At my alma mater, Carnegie Mellon University, I studied theater and painting and graduated in 2012. After spending a year in NYC working for Scott Rudin and teaching Shakespeare to underprivileged youth in the tri-state area, I moved to LA to make my own movies.

My short film, The Treadmill, is a sci-fi exploration of a black man’s relationship to national history and the corrupt institutions that virtually control his future. The Treadmill was nominated for the international Lumen Prize in 2018. I’ve also worked in the realm of music videos for VICE, Soundcloud, Noisey, artists Dawin, K$upreme, and A.K. ILL.

As an actor, I’ve died a great death as the black best friend in the Starz/Troma feature film Return to Nuke Em’ High Vol.1 & 2, made a lil cameo on two episodes of Days of Our Lives and won NBC and the American Black Film Festival’s Star Project in 2014.

Overall, has it been relatively smooth? If not, what were some of the struggles along the way?
The road has been bumpy as hell. When I moved out here I didn’t have a vehicle, so I spent a lot of time on public transit. I encountered a very diverse side of Los Angeles and taking way to long to get to the grocery store and back home.

My journey to the film industry started with the hustle of working in the hospitality industry, where I’ve worked for four hotels throughout LA, meeting some of the most interesting folks from around the world. I was also attacked by some middle-aged producer for no reason while serving at the PGA’s which were held at the former Hyatt Regency Century Plaza. Very good times.

Avenue G – what should we know? What do you guys do best? What sets you apart from the competition?
My filmmaking venture, Avenue G, is focused on telling challenging genre stories that feature characters of color in places that may still seem unfamiliar to the rest of the world. We seek to set ourselves apart from other production companies by doing the unexpected and like an intelligent, well-cultured DJ, giving audiences a damn good time with a unique mashup.

Currently, we are finishing up a trilogy of short films all in the cerebral sci-fi genre, and are embarking on producing our first feature next year, a racially charged Western/Thriller. Currently, our short film The Treadmill is on the festival circuit, along with our music videos for various artists.

What is “success” or “successful” for you?
Success is definitely subjective, however, I enjoy the small and big forms it presents itself in. I think it’s most important to strive for completion of goals you set for yourself, whether they be daily, weekly, monthly, etc. and completion, regardless of quality is a reason to celebrate. Every time you finish a task or objective, you get better the next time around, so I’ve found that to be my marker for success in every goal I set out to accomplish.

Qualitative success is a bit different for me, but honestly, as an artist, I’m really never fully happy with anything I do, but it is definitely a damn good feeling when someone new reacts positively to something I’ve created. 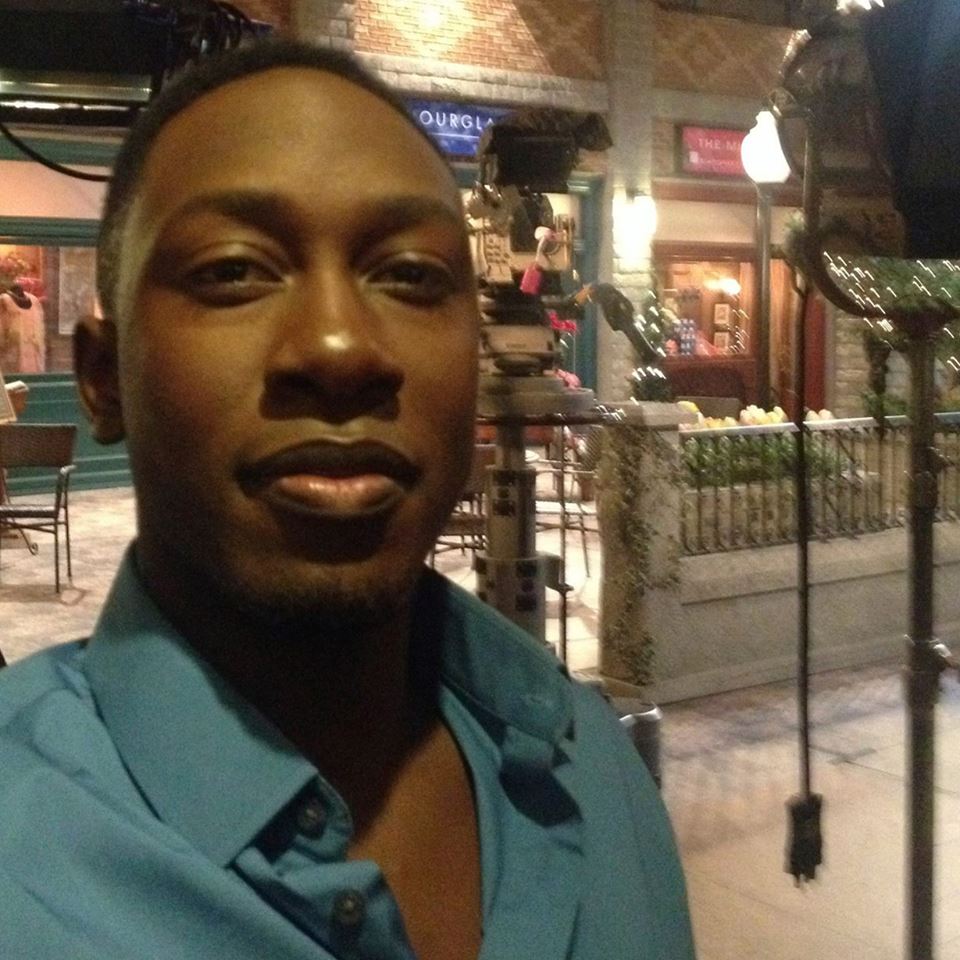 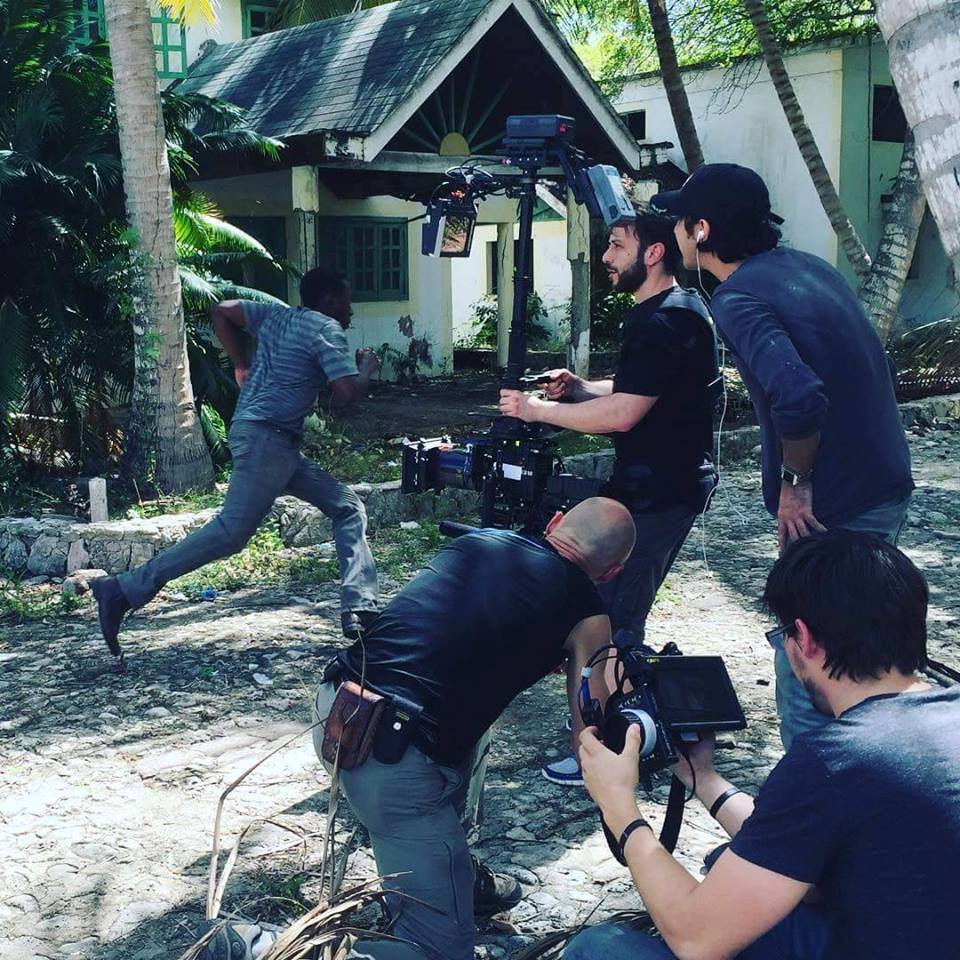 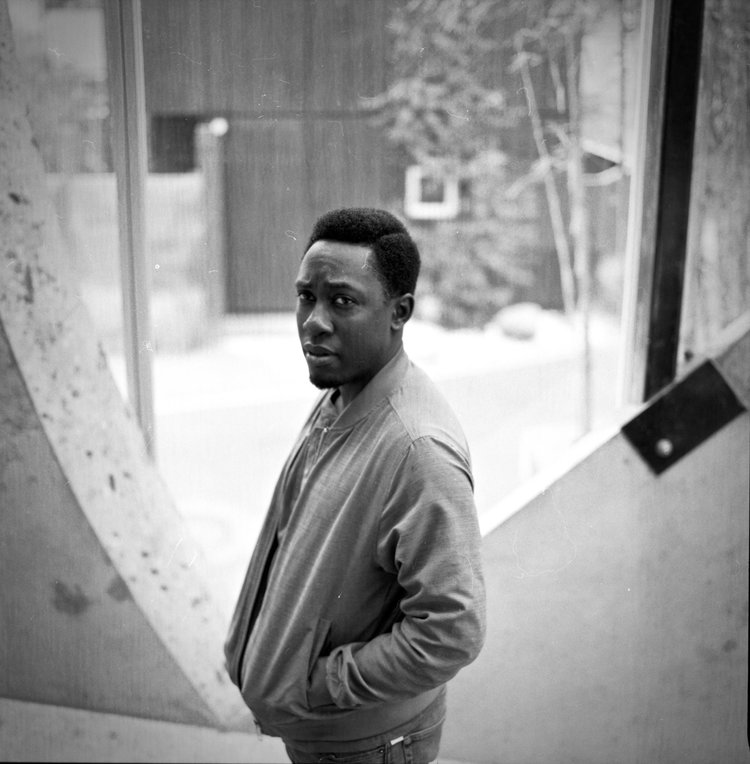 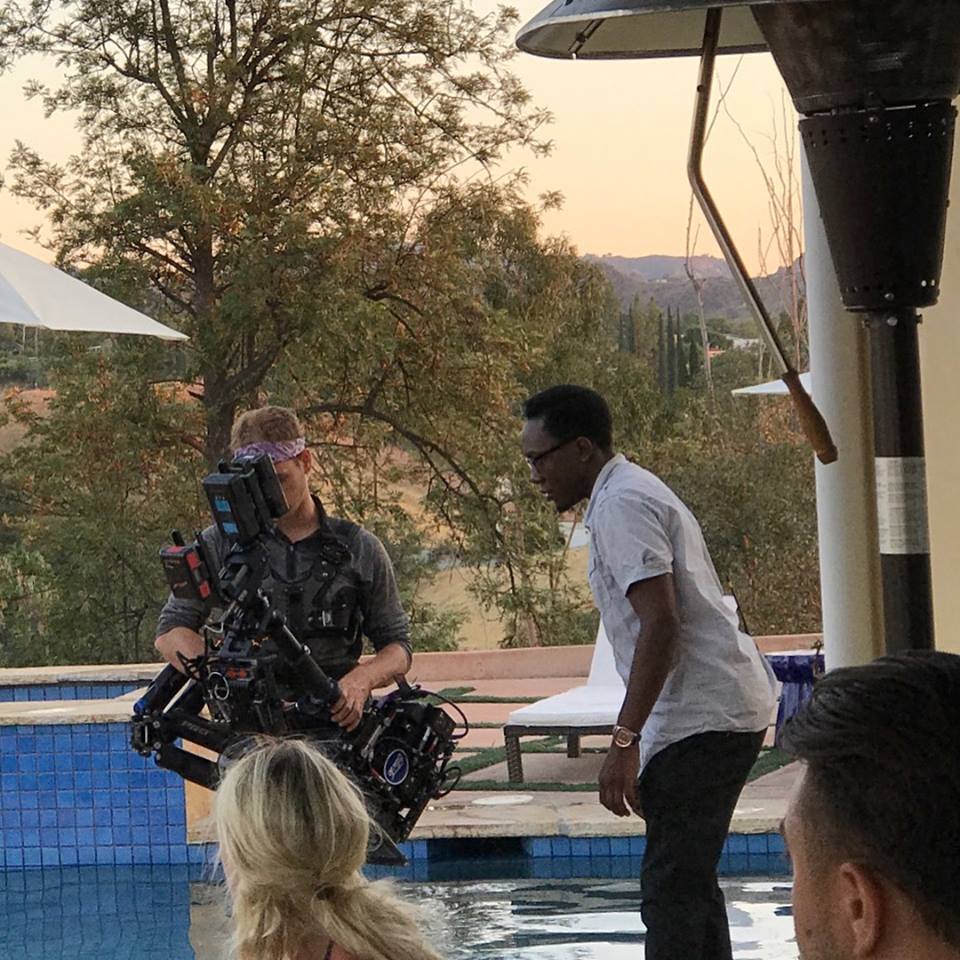