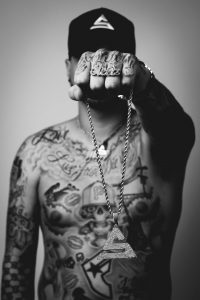 Steelz is supplying the sounds to Southern California’s Rap renaissance. Hailing from the Eastside of Long Beach, this producer, musician, and engineer first had a front-row studio seat to watch the action unfold in the ‘90s and 2000s. Now, the EMPIRE artist is making new anthems with RJMrLA, $tupid Young, Azjah, Rucci, and others. A veteran producer with credits alongside Snoop Dogg, Nipsey Hussle, Quavo, and Tory Lanez, Steelz is readying his debut album, set to release summer of 2020.

In the LBC, Steelz was raised by his mother from Mexico and his uncle. That relative, T-Nut, played the role of father, big brother, and a mentor. As a close friend and former next-door neighbor of Tha Eastsidaz co-founder Goldie Loc, T-Nut was tapped into the Rap scene. He eventually amassed credits with Snoop, Tha Dogg Pound, Lil Jon, and others. Ten years younger, Steelz was there for many of those smoke-filled twilight sessions. “I was literally eight, nine years old in the studio at three or four in the morning,” the upbeat and polite-mannered producer recalls. “I’d miss school the next day. I was just in love with observing it.” As Steelz grew older, he learned to use his uncle’s studio gear while running the day-to-day studio business. He reinforced that education with formal studies at Hollywood’s Musicians Institute.

By his upper-teens, Steelz was coming into his own. In addition to running a studio and molding some local talent, he played keyboard in The Pricks, alongside his uncle. “I was in meetings with Jimmy Iovine and Warren Buffett over this Punk Rock Rap band,” he remembers of a crazy youth. Meanwhile, he handled all aspects of the music for the skillful MC, Hi-Tone—who will appear on the forthcoming album. The pair made numerous albums and hundreds of songs (including the Tory Lanez-assisted “All Down”), furthering all aspects of Steelz’s musicality.

After 20 years of putting in work, the 2010s have marked a zenith. In 2019, Steelz achieved a lifelong dream by producing “Ventalation” for Snoop’s I Wanna Thank Me LP. “That was probably the most iconic thing in my whole career. I legit cried when I saw the text,” he says of his EMPIRE label-mate picking the song. “I’d had Snoop Dogg tatted on me, I’d been to Snoop’s house so many times—been around him since I was a kid. My uncle has produced for him, and now, I’m the new one to do it. That made everything in this journey make sense.” More than just a placement, the track was a testament to Steelz’s unique sound—one that reaches young audiences while using hard bassline and drums that uphold tradition. “I’m not trying to do too much; I keep it clean, but big.” New single “Get The Memo,” featuring RJ, Azjah, $tupid Young, and Rucci has a pulsating piano-and-drum-based beat for menacing modern-day Gangsta Rap. and drums that uphold tradition.

“Through growth, success, working with big names, and anything else. I’m the same guy I was at the beginning,” Steelz, who is father to a nine-year-old son, has stayed humble and focused. Assembling some of the stars of today and tomorrow, this visionary hopes to give 2020 a sound that is as hard as Steelz. 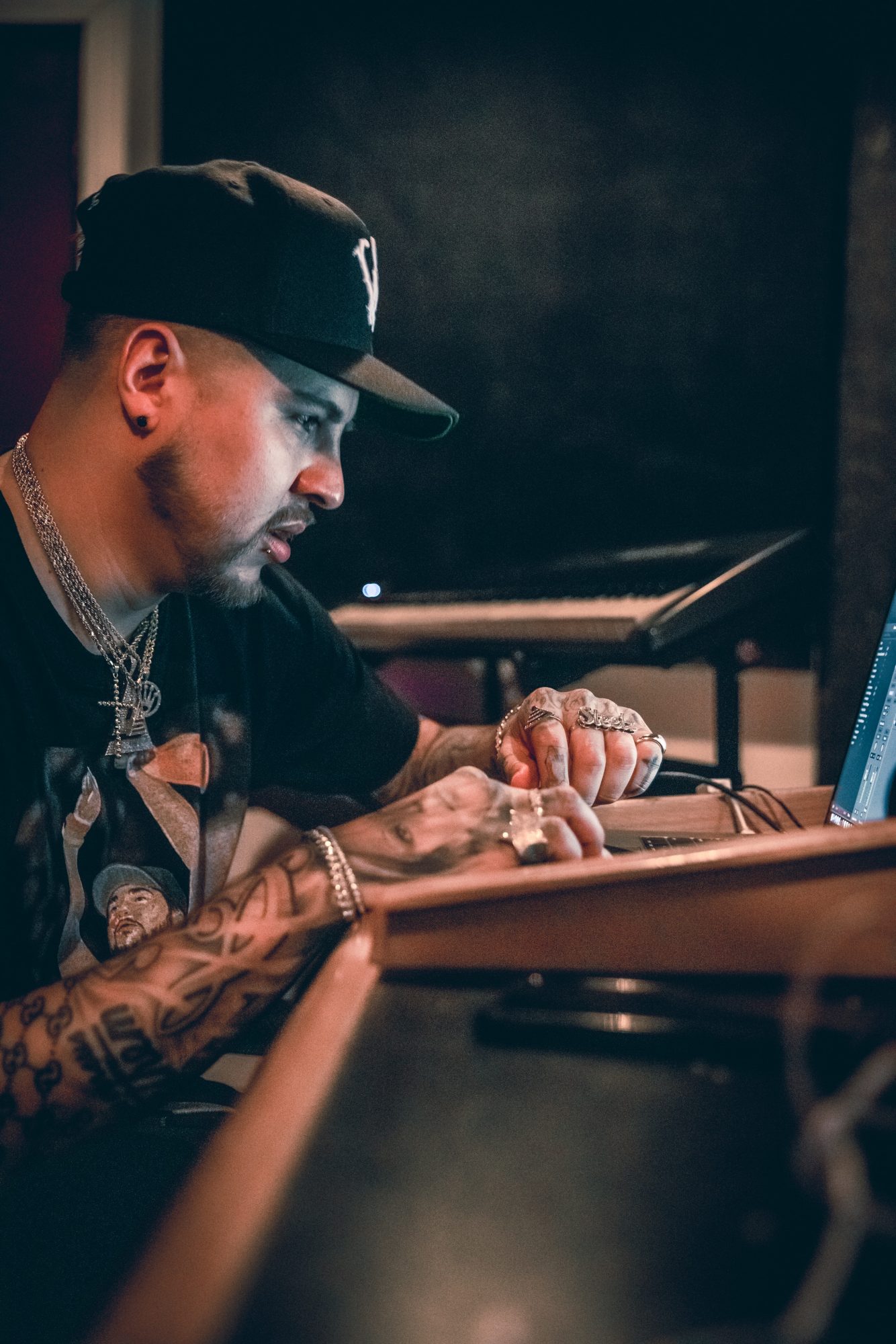 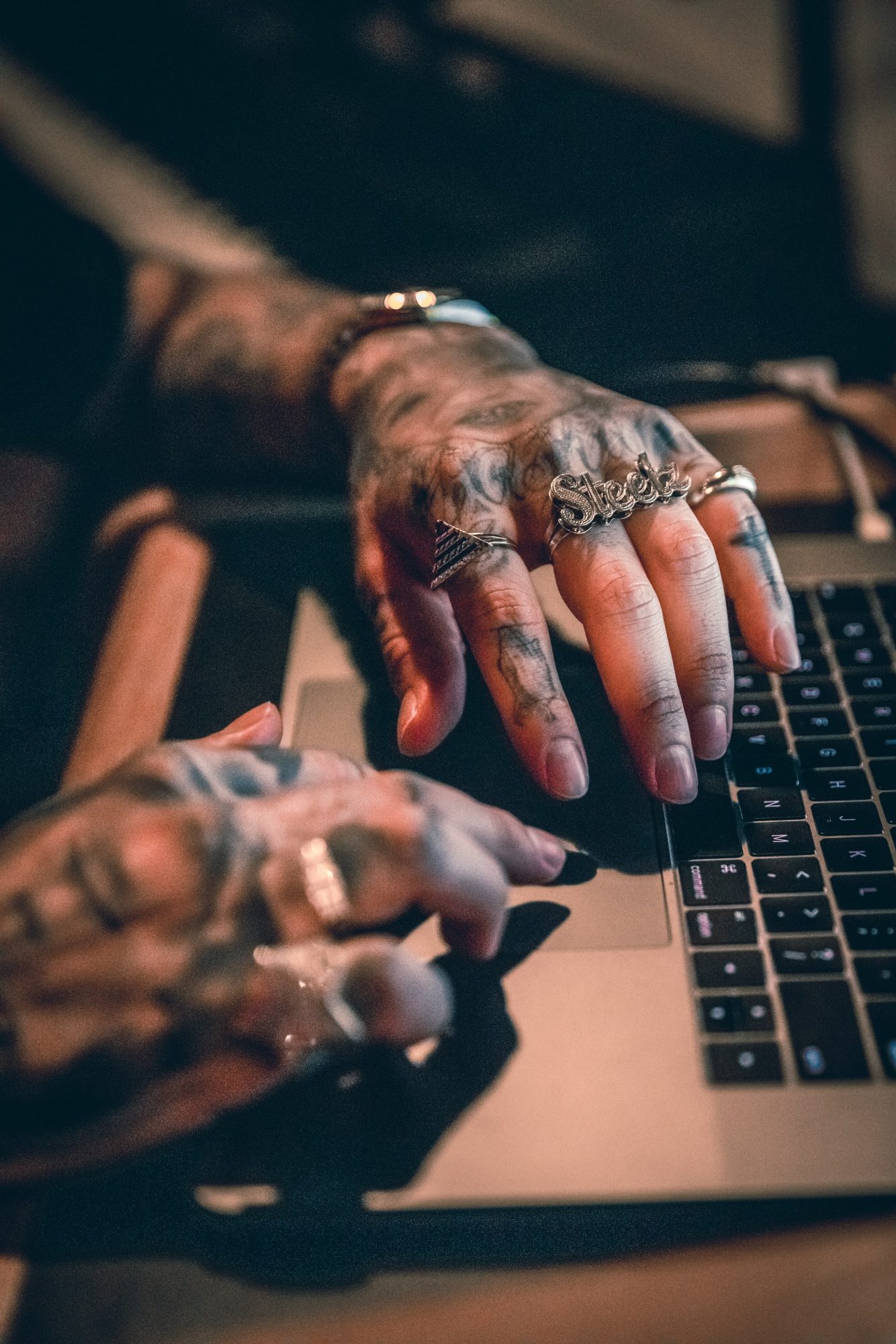 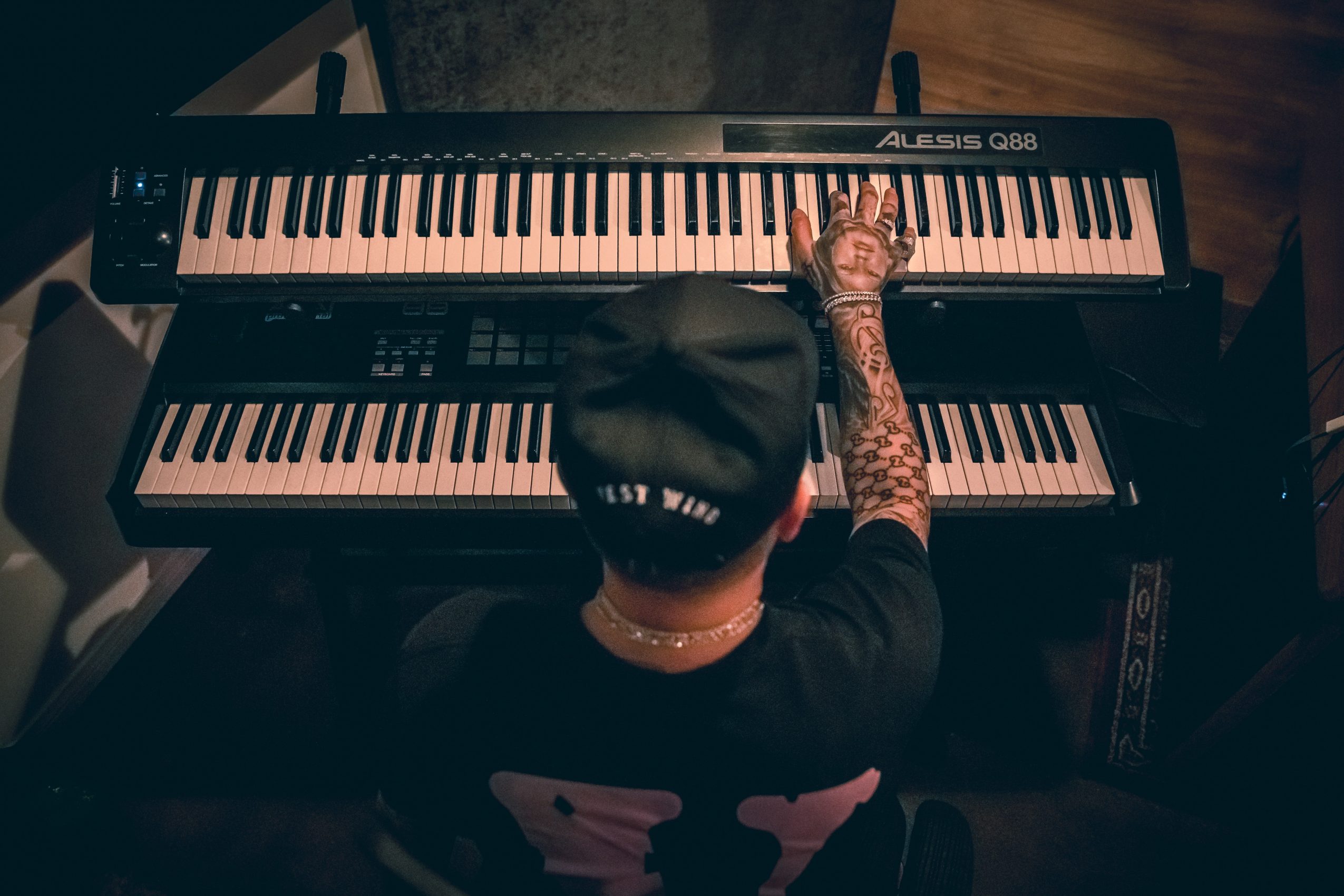 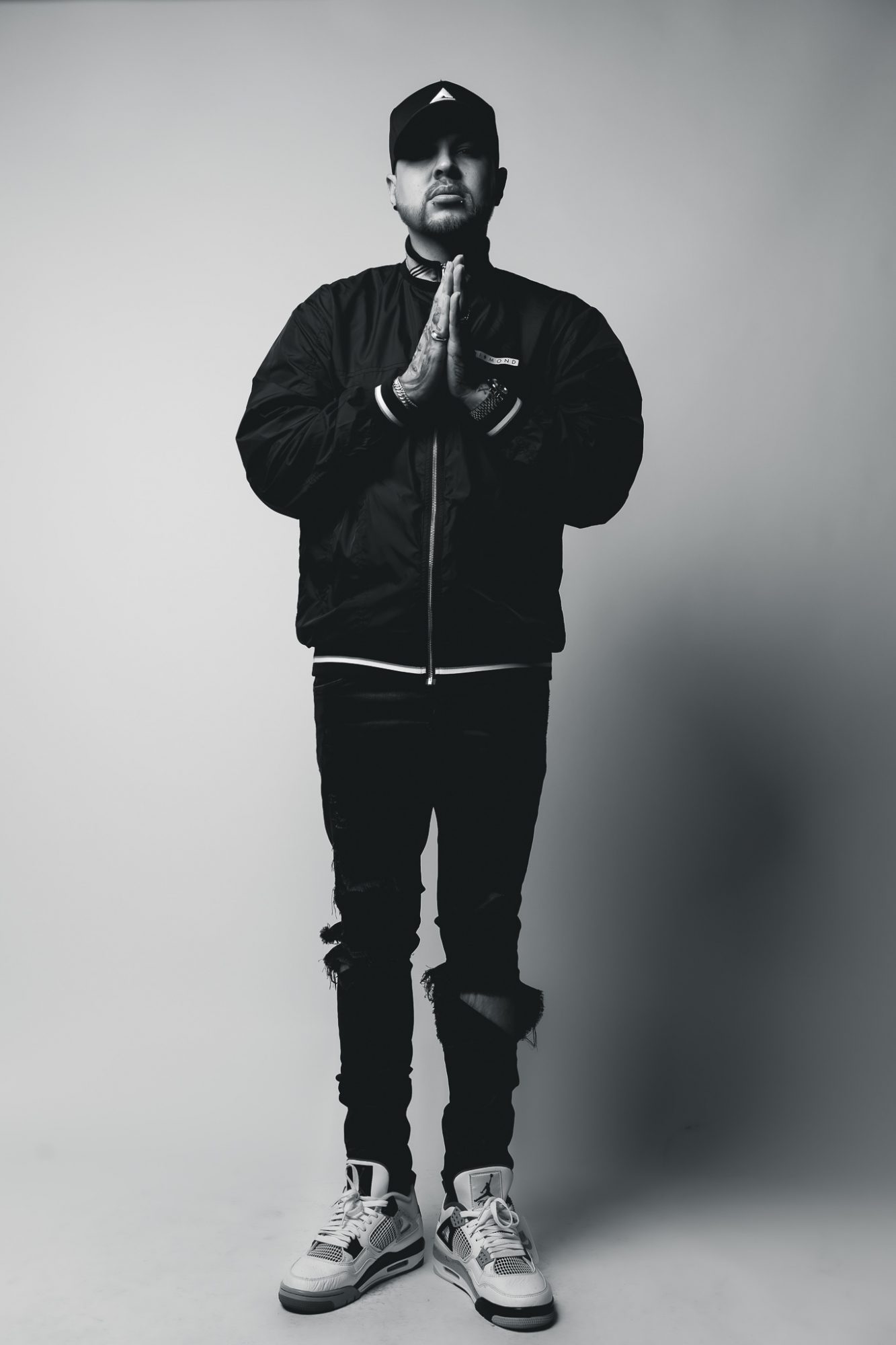 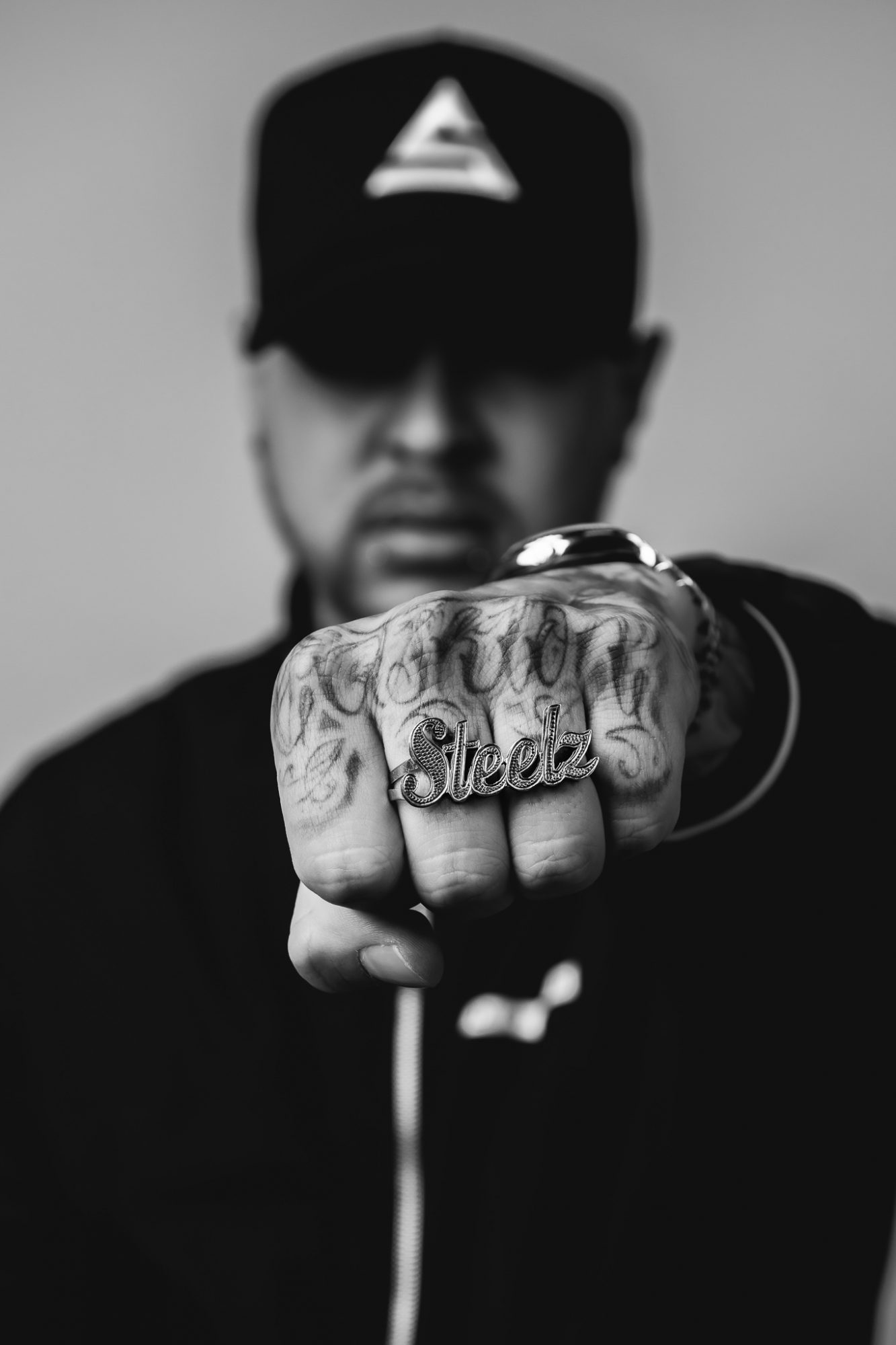