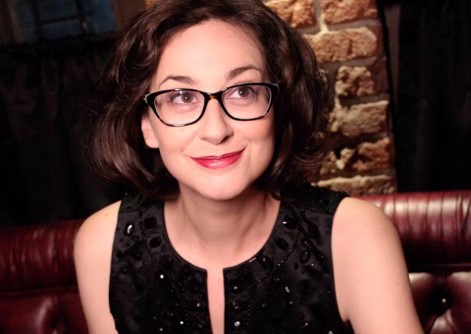 Today we’d like to introduce you to Stacy Rumaker.

Stacy, let’s start with your story. We’d love to hear how you got started and how the journey has been so far.
One of my earliest memories was watching Johnny Carson on the Tonight Show. I was four years old, sitting in front of the TV clutching my baby doll while my 11-year-old sister sat on the couch. Johnny was doing his monologue. When he told a joke, the audience laughed. So I did, too. My sister grew frustrated and said, “you don’t even know what they’re laughing at!” She was right, although she could have been nicer about it. I didn’t understand what the jokes were about, but I understood the magic between the comedian and the audience. For most of my life, I’ve been obsessed with being a part of that magic. It’s influenced every decision I’ve made in my life, including the crazy decision to move from New Jersey to California. More than 30 years, a hundred comedy classes, and two thousand open mics later I’m the host of my own late night talk show and my sister is still frustrated with me.

Has it been a smooth road?
Most of the obstacles I’ve encountered have been of my own making. I let fear hold me back when I should have been moving forward. I have talked myself out of pursuing projects I was excited about or talked myself into certain projects because that’s what everyone else was doing. I’ll tell you who actually made a big difference in my thinking: Marie Kondo. Yes, the woman who has made an entire industry off of tidying up. Her philosophy on cleaning should be applied to everything in life: if it doesn’t spark joy, thank it and get rid of it. So I said “thank you” and “good-bye” to comedy projects that were starting to feel more like obligations than opportunities. I stopped trying to talk myself out of my dream of hosting my own late night talk show because I wasn’t funny enough, or too old, or too female. My advice to anyone is to stop letting fear navigate your life and follow what excites you. When you are passionate about your goal and love the process, you will attract others who share in that joy. Be greedy with your energy, don’t give it away to people who have nothing to add creatively. Time is your most valuable commodity because goodness knows most of us who are pursuing a career in comedy are not getting paid.

We’d love to hear more about your business.
Over two years ago, I started The Night Cap with Stacy Rumaker because I was tired of performing and writing for other people. I had a vision of a late night show where I could express myself and bring something new to the format. The Pack Theater in Hollywood had recently opened up its schedule to allow for shows seven days a week and they were accepting show pitches. The artistic director at the time, Brian O’Connell, gave me a chance and the Night Cap was born. The Pack gave me the opportunity to hone the show and find my voice, and most importantly it attracted more writers and producers which in turn helped to grow the show even further. Luckily, during the time, I was first performing the show, I was also a writer in the CBS Diversity Showcase and met several of my current writers and producers. Then I saw Kash Abdumalik perform onstage one night and knew I had found my co-host. I also have a team of people who keep this show running and we all help each other with our individual goals as well. As writers, we help each other submit late night packets and we also share writing opportunities. Over time our audience grew to the point that we needed a bigger venue and we moved to the Virgil earlier this year. It’s an amazing venue in general but also fits our show’s esthetic perfectly. Our next shows are on June 22nd, July 27, and August 31, all Saturdays, at 8:30.

Is our city a good place to do what you do?
Los Angeles is the perfect place for what I do because we have a thriving and diverse comedy scene and a hunger for this sort of live entertainment. The thing I’m most proud of is the fact that I actually moved from NJ to Los Angeles and dedicated my life to comedy. I think that no matter what happens in my career, I’m confident in the choices I’ve made and the life I’ve built for myself, and here in LA I feel like I’m on right path. 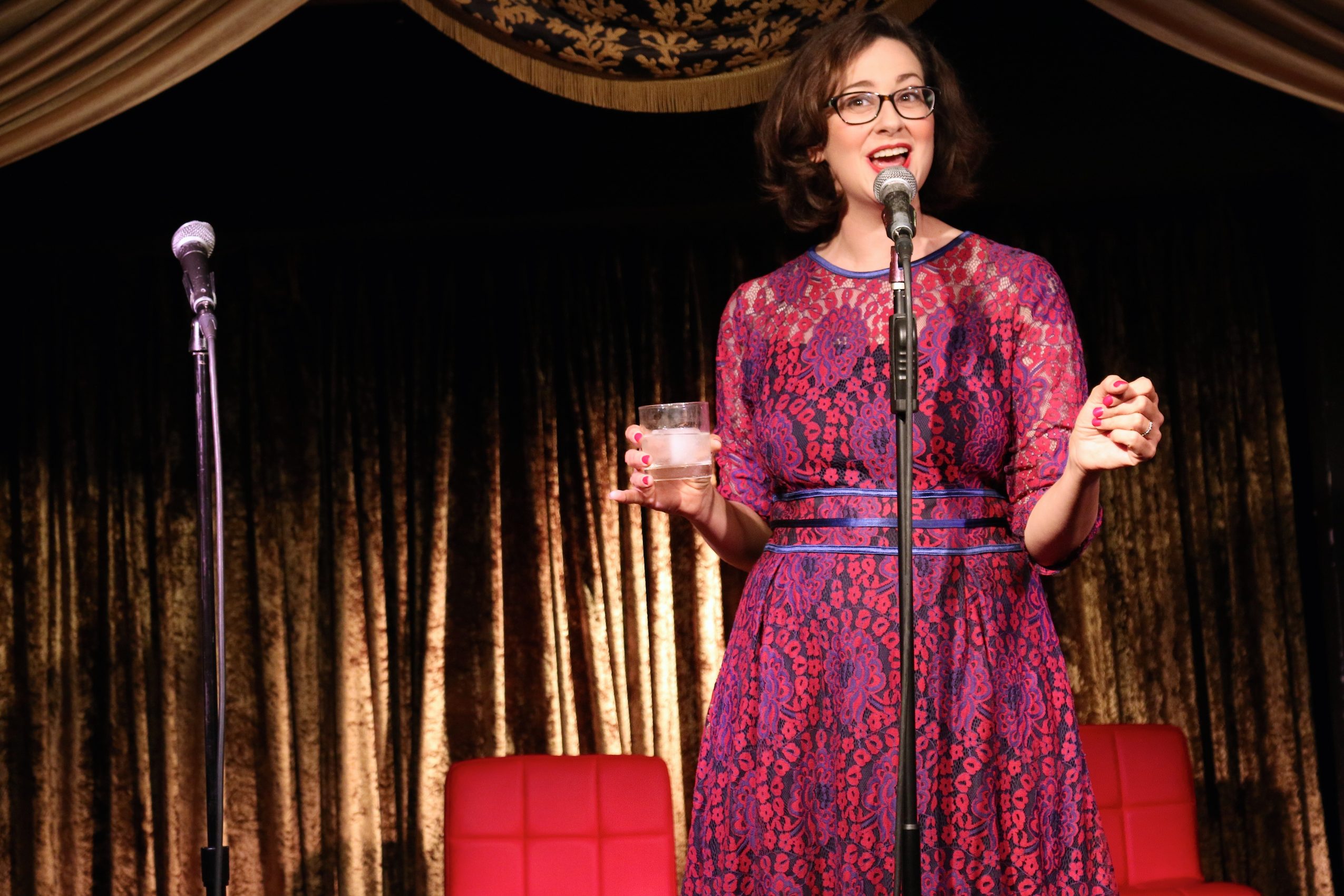 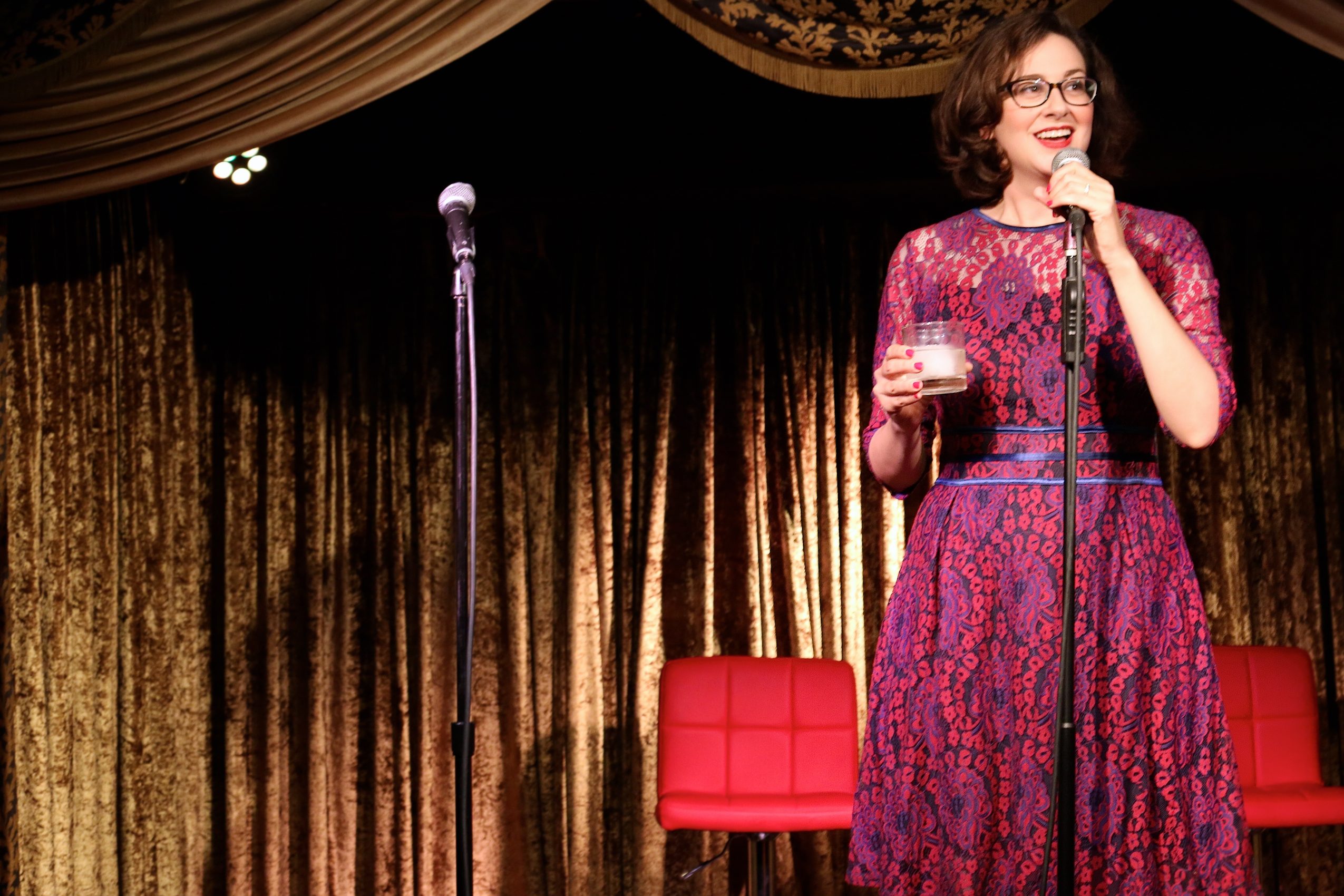 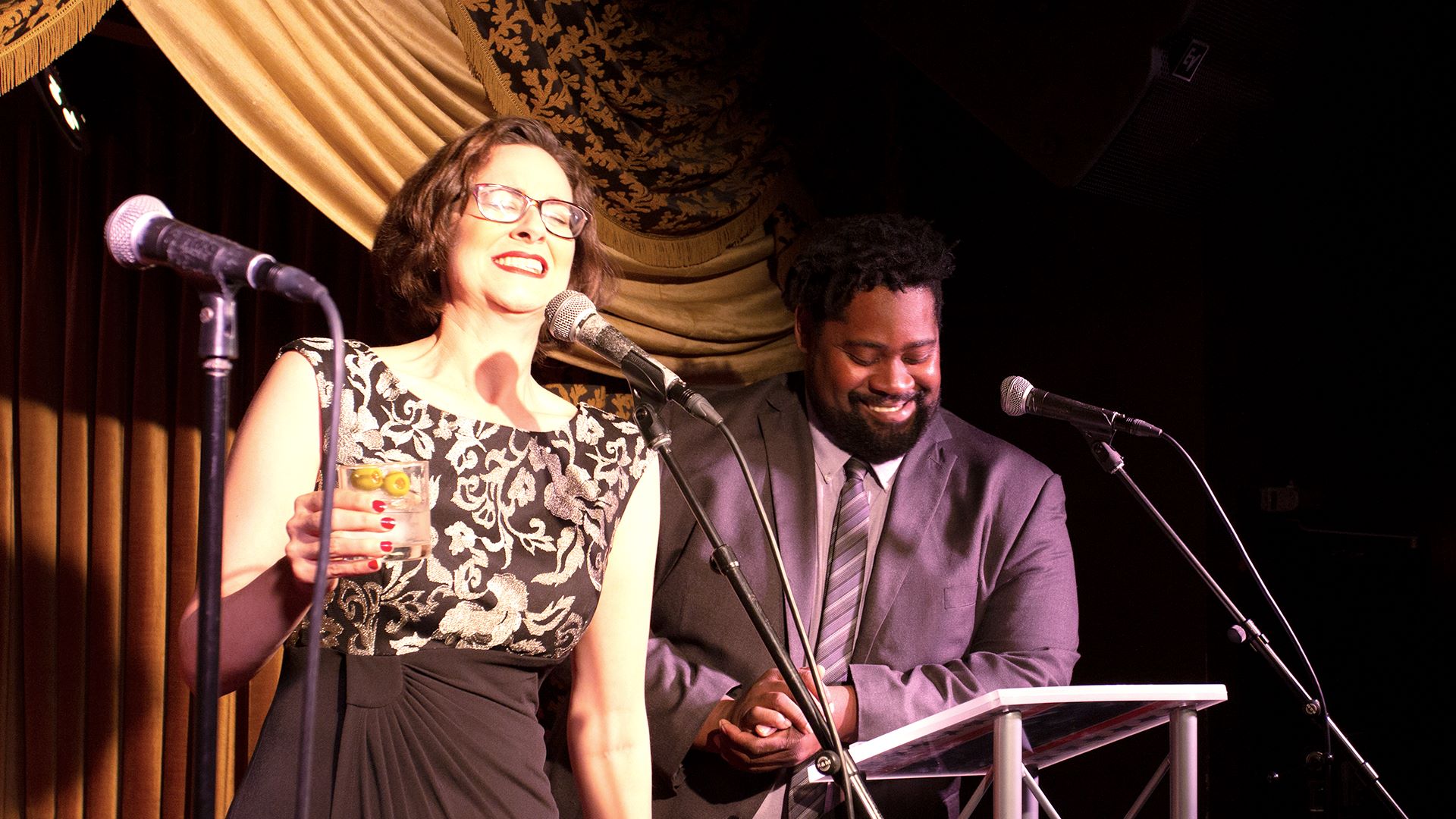 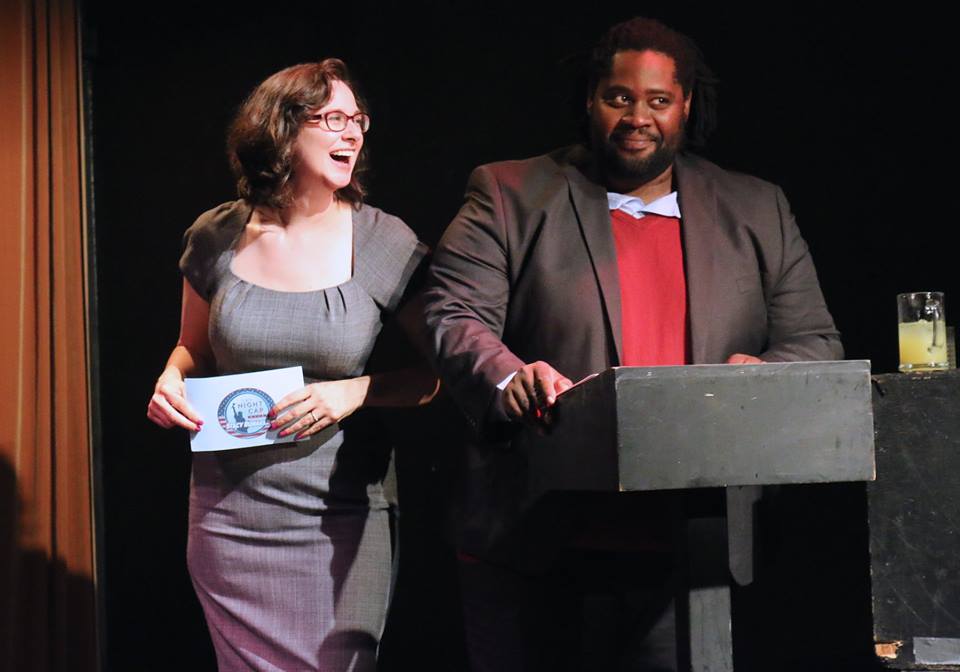 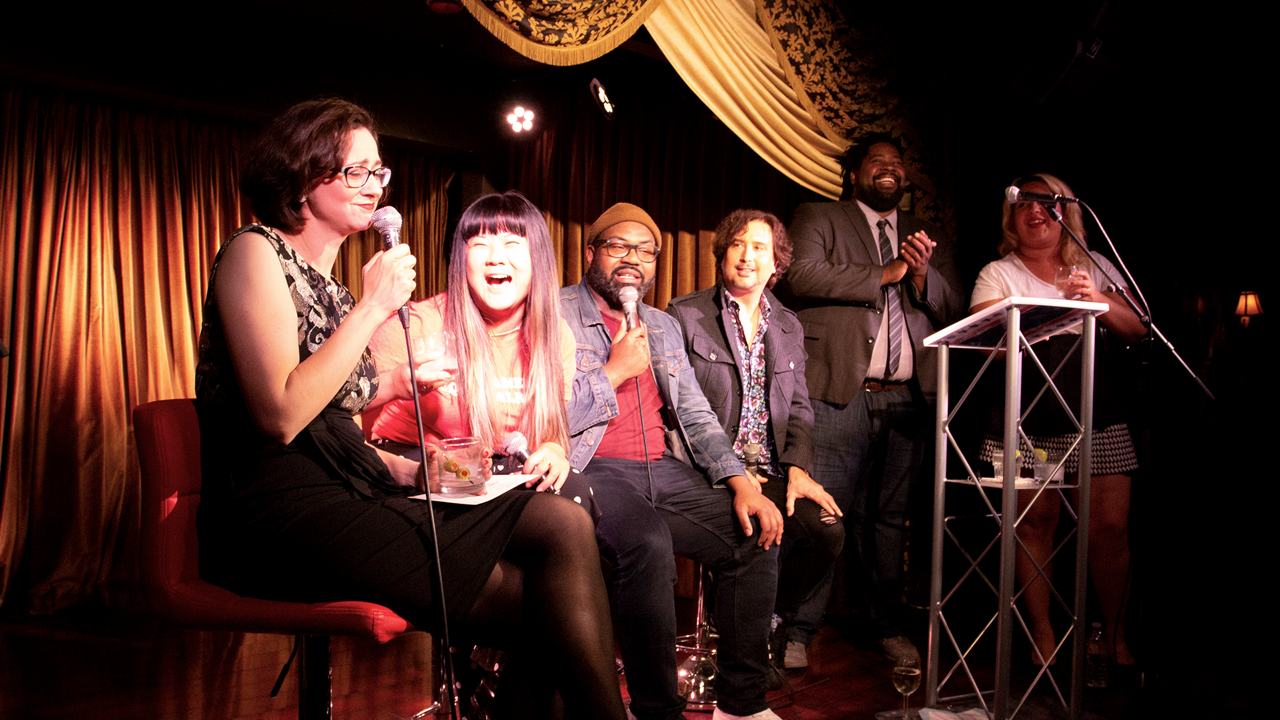