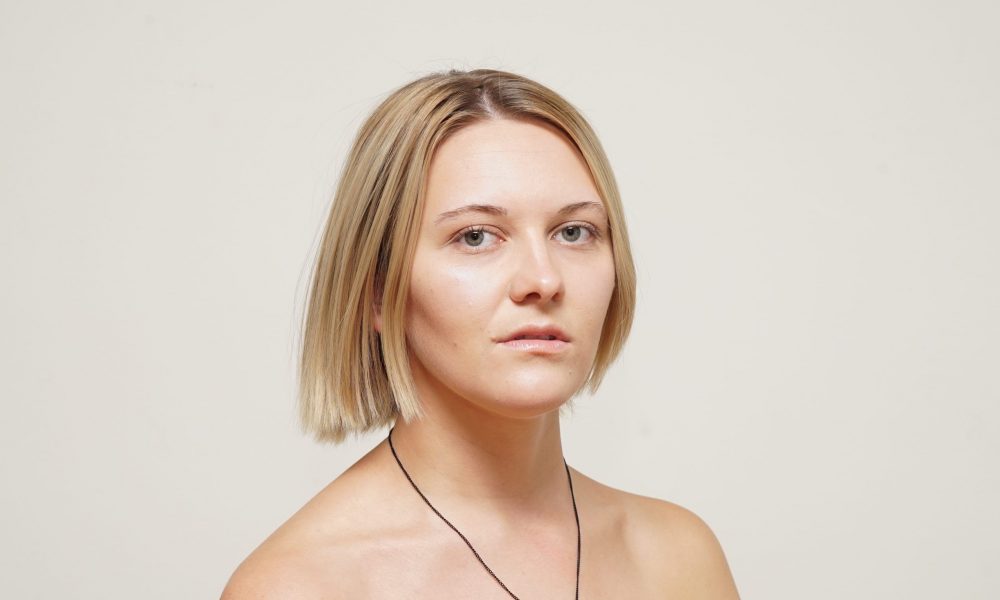 Today we’d like to introduce you to Felicia St. Cyr.

We’re always bombarded by how great it is to pursue your passion, etc – but we’ve spoken with enough people to know that it’s not always easy. Overall, would you say things have been easy for you?
When I think of things not being easy, I think of my step dad. Unfortunately, on March 31st 2019, less than a year ago he died due to multiple organ failure caused by a rare disease called Amyloidosis. Not even a full year out of graduating college my entire world was shattered. I would say all the 22 years, me being 23 now, no they weren’t easy, but I know I am a privileged young woman regardless of a loss like this one. In my grief, it is hard to remember if I did ever endure a more grueling pain. My dad was quick out of breath even during our vacation in California the weekend of my graduation. Come October of that same year,  my step grandpa had died, and the day of his funeral was to be the first day my stepdad was in the hospital. One of the many times he was hospitalized up until his death. Coming out of a really hard breakup, I had spent my time back in forth from LA to Houston, so fortunately through my depression over the breakup, I was granted more time with my stepdad that clearly I didn’t know would be the last. December 27th of 2019, was the last time I got to see and hug my stepdad. I had to fly back to LA early because I was starting a new job and moving into a new place. Throughout the months following, he was in and out of the hospital, so unsure as to what was the root issue. My mom had faith and was convinced a solution and cure would be found. He wasn’t diagnosed until the end of January, early February. At this time, I was so involved with proving myself out of this breakup that I was worth something regardless, probably so clouded and in shock with what was going on at home, I was deep into my evening length process. My stepdad had crashed on March 30th, getting the frantic call from my family. I was asked by my step aunt to get on a flight immediately because she feared he wouldn’t make a couple more nights, let alone two weeks, when I was to go home after my show was over. I had my last rehearsal scheduled for the following morning, thinking if I didn’t have this rehearsal, then I couldn’t do the show, then what was the point of any of this? Thinking, what was the point of me in general, as dramatic as that sounds, that is how I thought. My mom had faith and believed I would be okay, that I could fly home on the 1st. So I went home and had rehearsal the next day. The week before this, was the last time I spoke to my dad and his last words were to me “I love you and I am so proud of you.” Going home and being introduced to this level of grief has continued to show itself in the work I’ve made post his passing. I did however come back to LA and premiered my work. I could hear my dad in my head telling me to keep going and do this. This was my passion and my life’s work up to this point. The solos I made during my summer residencies were about my relationship to my dad in the physical world and the spiritual. This solo was created after a moment in the studio, where I would look to my right and I could see my dad in a big purple LSU long sleeve with his sunglasses on his head as he sat on metal bleachers as he shook his fist in the air as if he was cheering me on. In my 2nd residency, I explored all the spaces I had been in growing up. All the spaces, I had shared with my stepdad. Now I am in it, the eye of the storm. I am dreading and also really excited to be with my family to celebrate his life now coming up on the one year of his passing. I am challenged in my grief to seperate myself from the person my step dad saw me as to the person I feel I am, yet I don’t want to let go because it feels like I am letting him go. Being so young, I want to look at this as the wake up call, my step dad being my angel and beacon of light, encouraging me to tell MY story and be the fully emotional artist that I want to be.

We’d love to hear more about your business.
My business is definitely in the process of still being identified. Being a person who runs a mile a minute, I am still unsure as to what I want my brand/company to be. I am interested in having a dance company, production company, a theatre based movement group, and I am interested in working as a solo artist hired to direct movement in film/television/music videos. The ultimate goal is for my business to embody all of these desires into one. I plan to apply for a couple choreography and dance film competitions, as well as, aim to put on a small show/ team up for a split bill show one weekend. Working on being more patient, I am confident my business will continue to flourish if I continue to think “up” and manifest my dreams day by day!

What were you like growing up?
When I think of little Felicia I think; particular, outspoken, passionate to a fault, and a loner. In my childhood, at least the first 11 years of it, I was raised with loose boundaries. My parents were young and elected to follow the idea of spiritualism and free choice/decision. If I wanted to dress in my ‘Wizard of Oz’ Dorothy costume for a week straight, I would, and definitely did. I see what my parents were intending, however, I was met with extreme opposition once my parents were divorced and my mom remarried. Once I was born, my parents were off and on in their marriage, that I moved around a lot and that has yet to change to this day. I became very accustomed to spending time by myself, unfortunately, my sister, being about 4 ½ years older than me wasn’t all that interested in sharing and spending time together. My imagination was my best friend. I could live in a world that didn’t disappoint me. Something I would do often, was sit in my grandma’s bathroom sink and open who two mirror medicine cabinets and pull them in really close. When I would do that it would cause an almost kaleidoscope effect. The many images of me, I was obsessed. I feel in that moment, I introduced myself to the young, self involved and introspective artist, I was to become. My parents divorced when I was 8 years old and my mom got remarried a few years later. Throughout my pre-teen, teen, and young adult years, my stepdad enforced a lifestyle neither my sister or mom had experienced before including, structure, discipline, boundaries, and expectations we were demanded to have met. There were many challenges and arguments, granted, I wasn’t allowed to argue with him, so mostly it was made up of me receiving harsh criticism. Looking back, I realized I have taken myself far too seriously for someone so young. The many limitations I had set on myself trying to measure up to my stepdad’s standards, the multiple voices running through my head based on all the time I had by myself in those early years, all stem back to the melting pot of my upbringing. 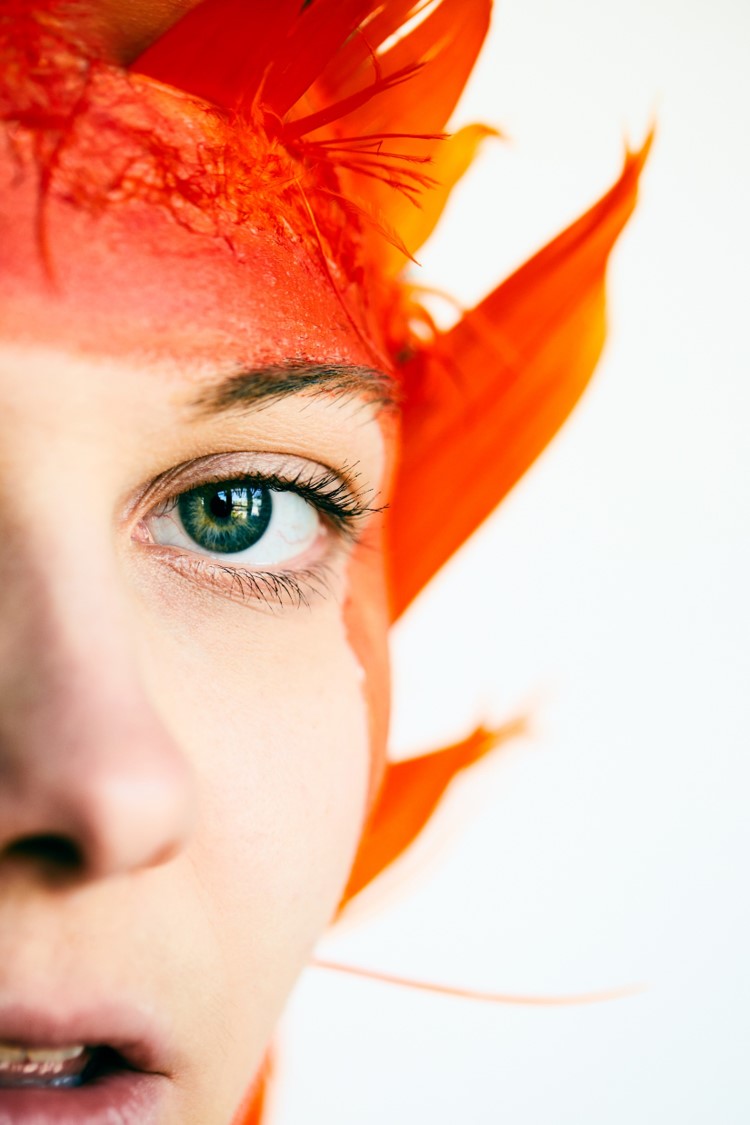 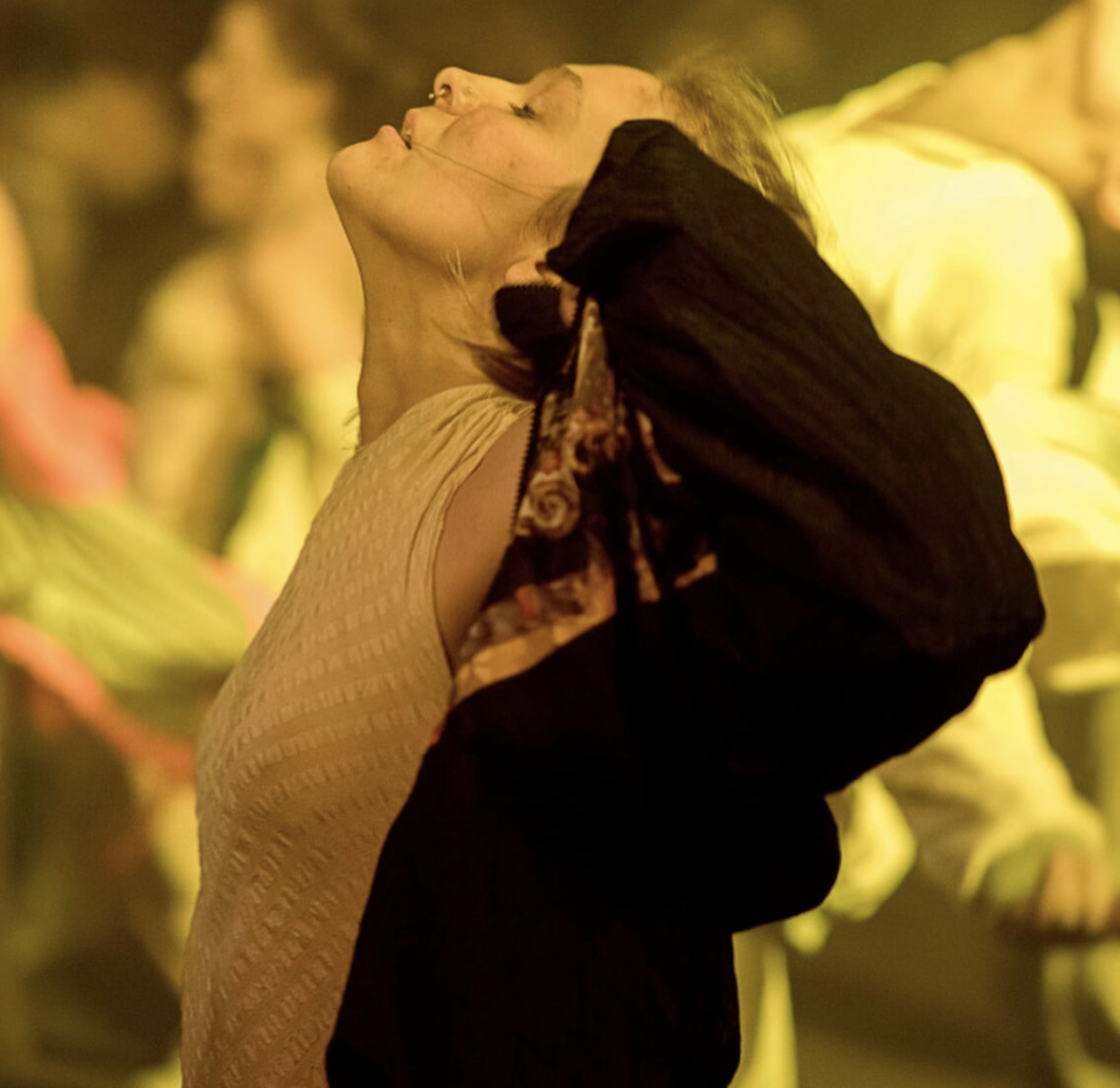 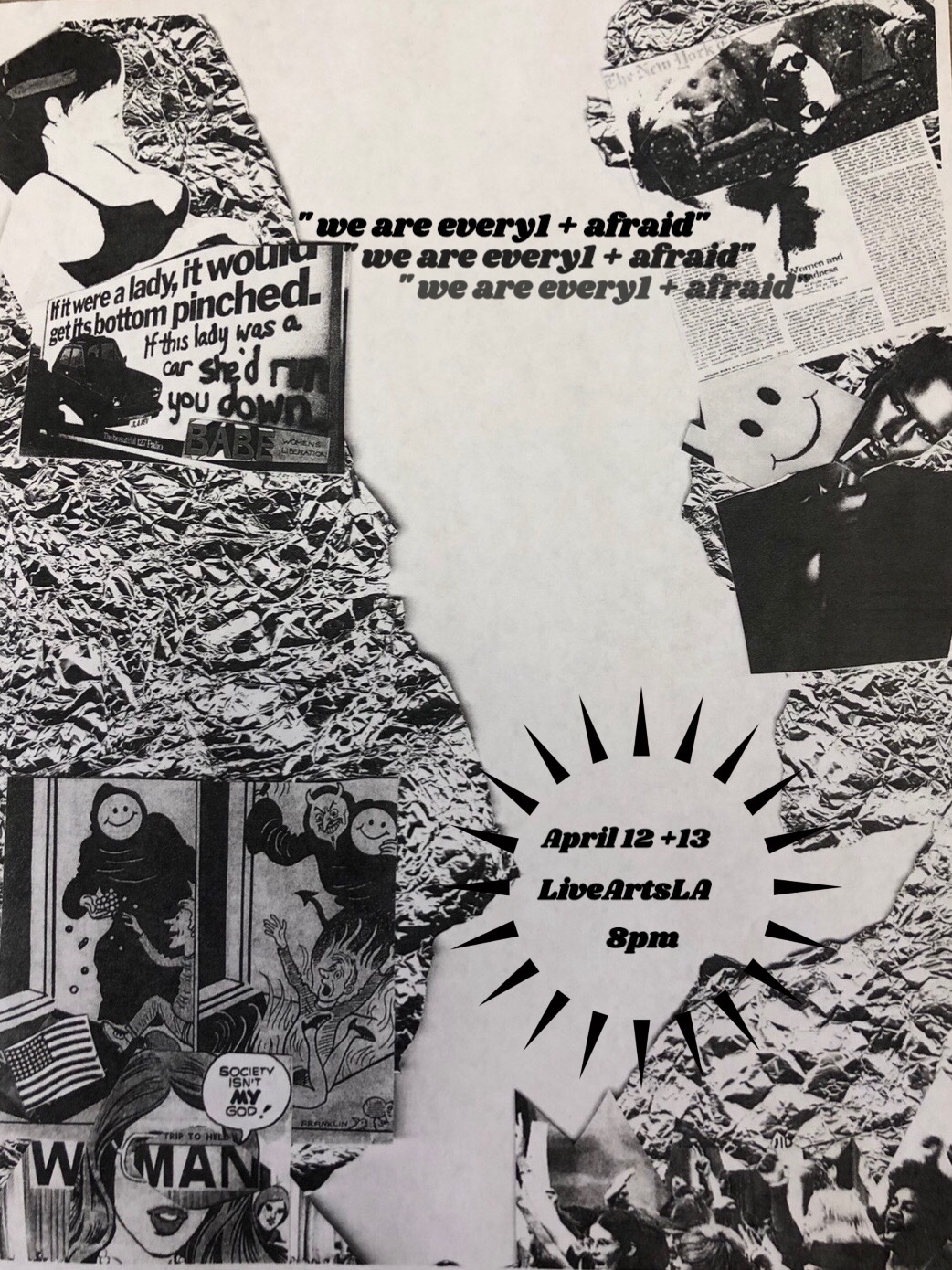 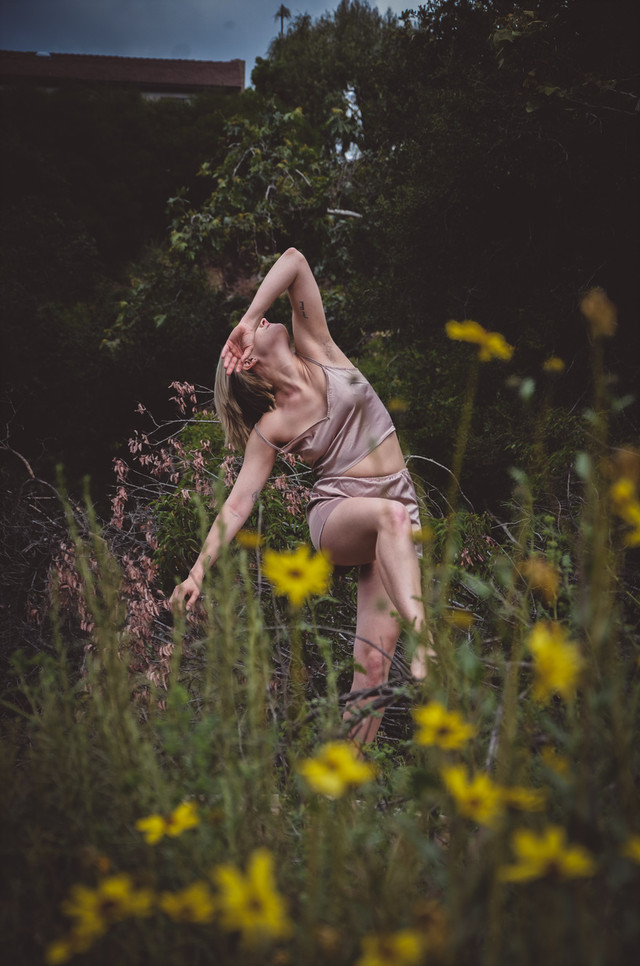