Meet Heather Robb of The Spring Standards in Burbank 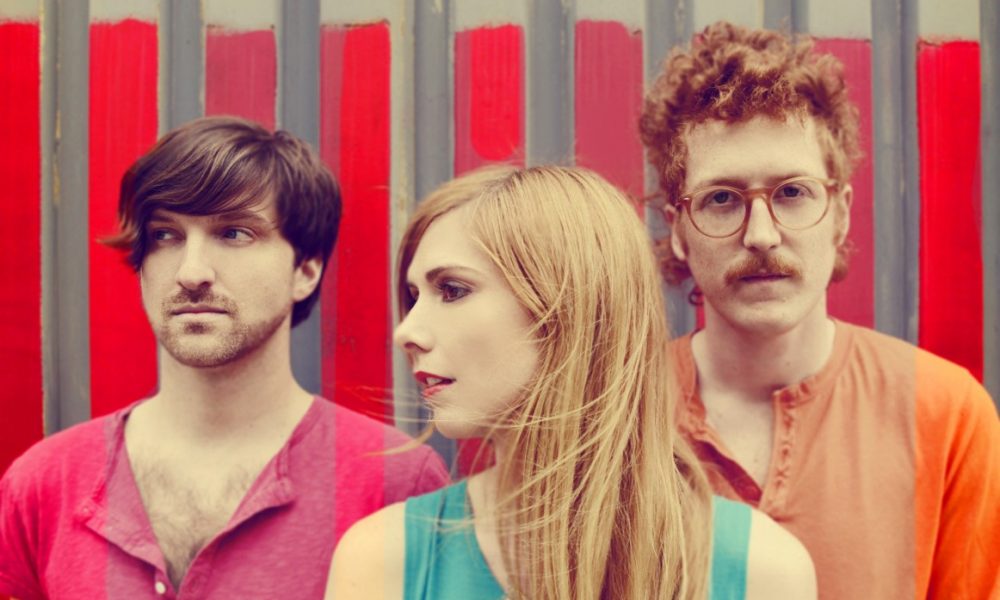 Today we’d like to introduce you to Heather Robb.

Heather, can you briefly walk us through your story – how you started and how you got to where you are today.
I met my two bandmates, James and James when we were all 15. I had been studying piano (begrudgingly) since a very young age, and fully thought I hated playing music. They convinced me otherwise. We played in bands together until we all scattered for college, then reconnected in NYC after graduating.

We started playing as The Spring Standards in 2008 and have spent most of the last decade in a Sprinter called “Peggy Sue.” We’ve made three studio records and a live album, which has an accompanying film. We’ve eaten a lot of road snacks.

We’ve played venues, towns, festivals and blog offices of every size and shape. Somehow, we’ve even managed to continue loving the act of playing music together, which seems like the biggest miracle of all.

Has it been a smooth road?
Road has definitely not been smooth, we have definitely splashed hot coffee all over ourselves at many points. The normal stresses of touring life are given – endless exhaustion, a perpetual hangover. Financial woes and the challenge of maintaining long distance relationships with pretty much everyone in your life (except your bandmates, who you see way too much of).

We’ve had the kind of interpersonal struggles that come with the territory of being basically family at this point – I once pinched a James so hard he had a welt the next day. And we’ve had vehicle trouble like you wouldn’t believe – I do not advise breaking down in a dry county. But I’d say the toughest part has been simply staying the course.

In fact, two years ago, I made a rather abrupt move to LA for a job – the assurance of a regular paycheck for once in my life was something I needed on a soul level. But living on opposite sides of the country has definitely been the biggest challenge of our career thus far, one we’re still figuring out how to navigate.

So, as you know, we’re impressed with The Spring Standards – tell our readers more, for example, what you’re most proud of as a company and what sets you apart from others.
We’re a band of three songwriters and multi-instrumentalists who play harmony-driven indie rock – which is, admittedly, not the most unique sounding description. But I’m proud of the fact that we’ve stayed true to ourselves over the years, rather than chasing trends that come and go in the fickle music industry. We’ve been independent from the start, making fan-funded records since before Kickstarter and Pledge Music and everything else came along, and that helped us cultivate the greatest and most loyal fan base imaginable, even if it’s not the biggest one. I’d say that’s probably our greatest achievement.

Let’s touch on your thoughts about our city – what do you like the most and least?
The thing I like most and the thing I like least are the same – that is, living in a city where the driving industry is entertainment. On one hand, it places the arts in a very powerful and central position within the culture – which I love! On the other, it can reduce the value of artistic expression to currency – which I hate. I know that isn’t a particularly original answer, but at least I didn’t go with tacos and traffic. 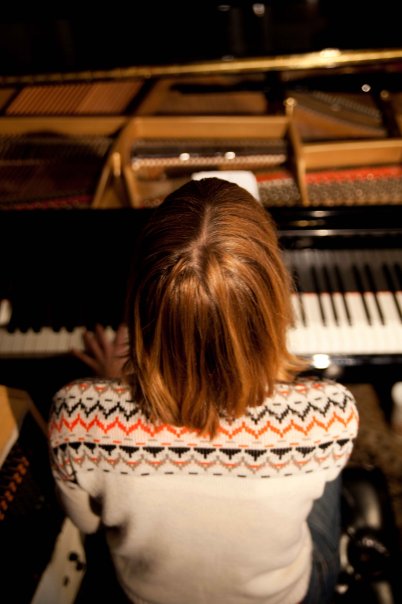 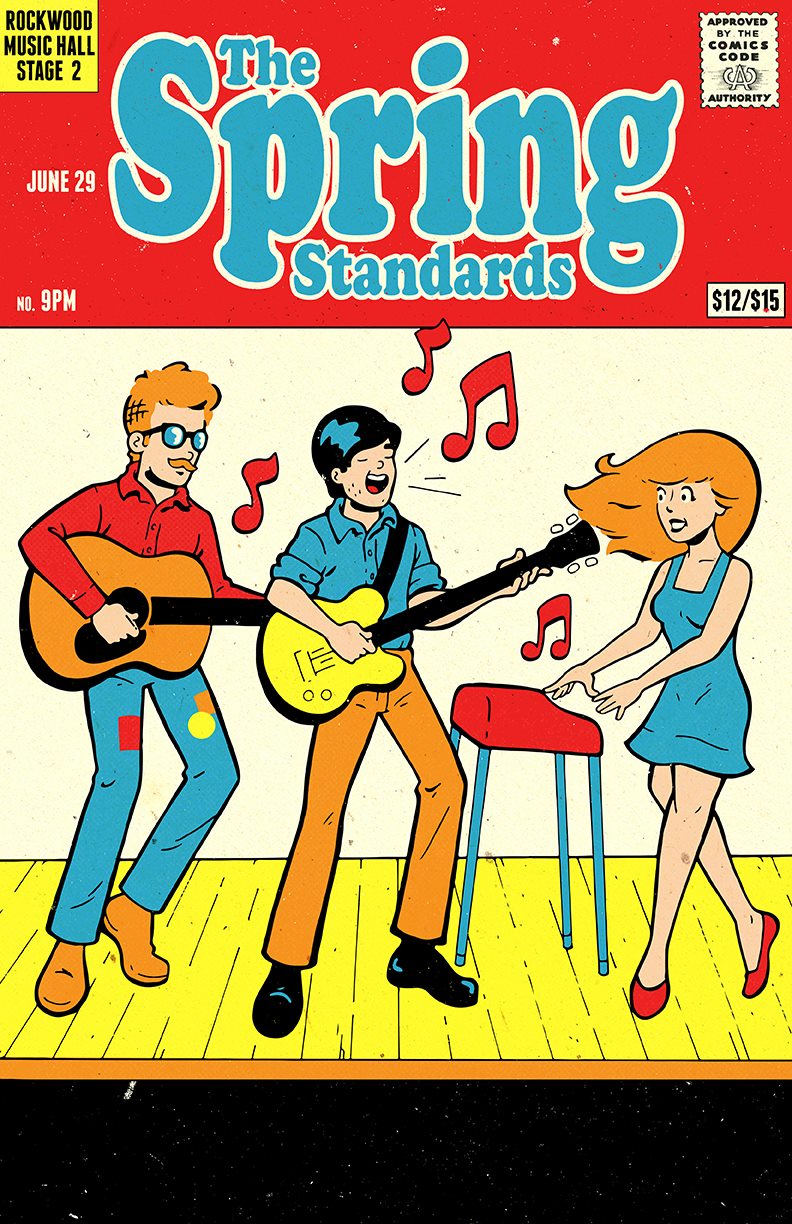 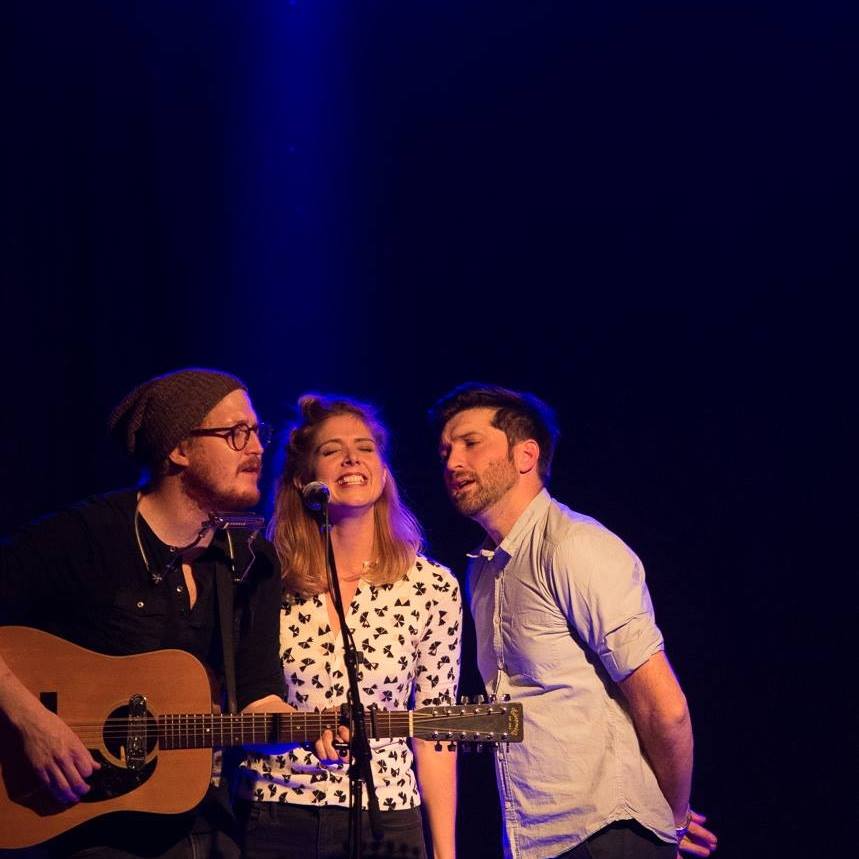 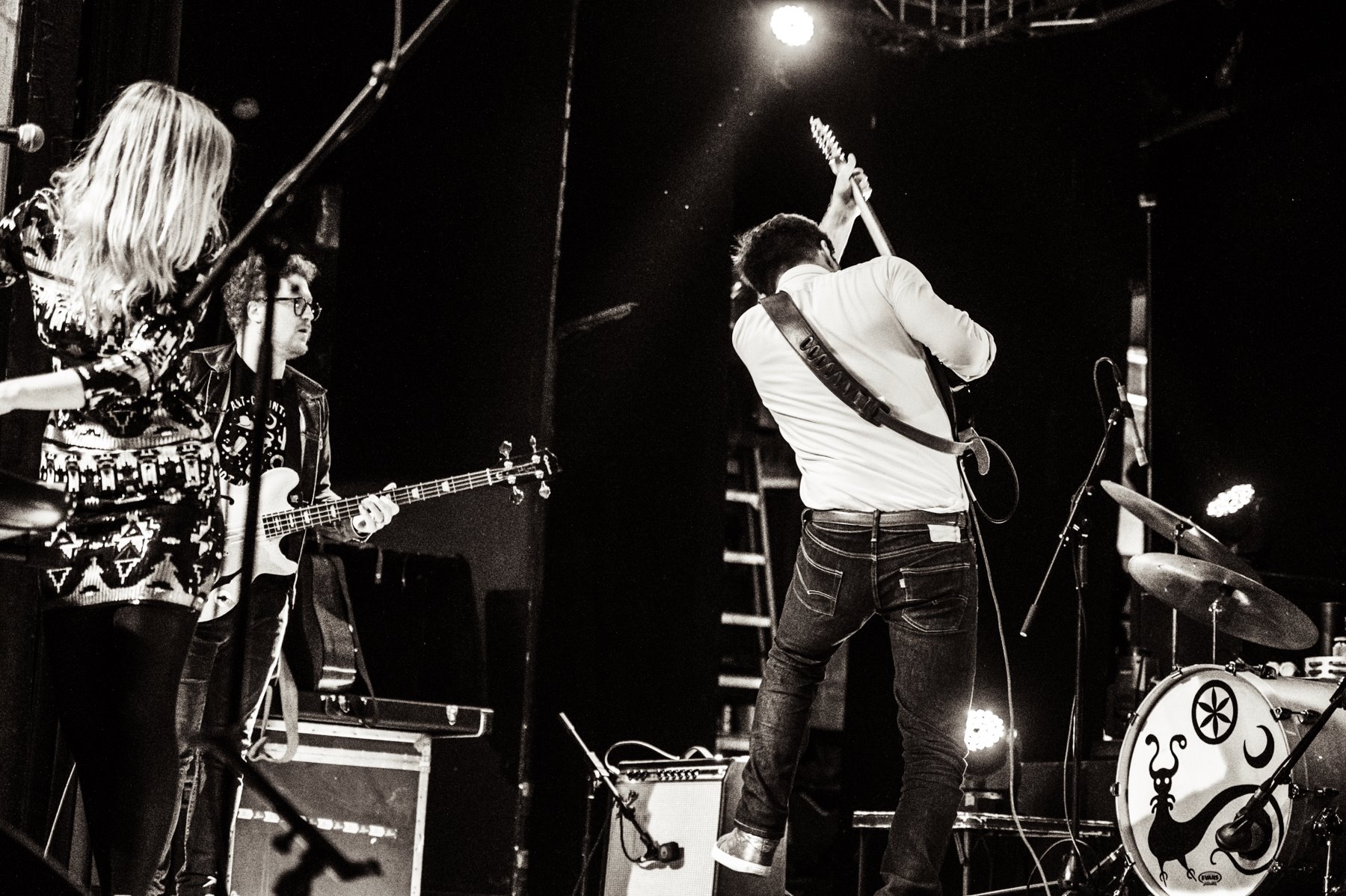 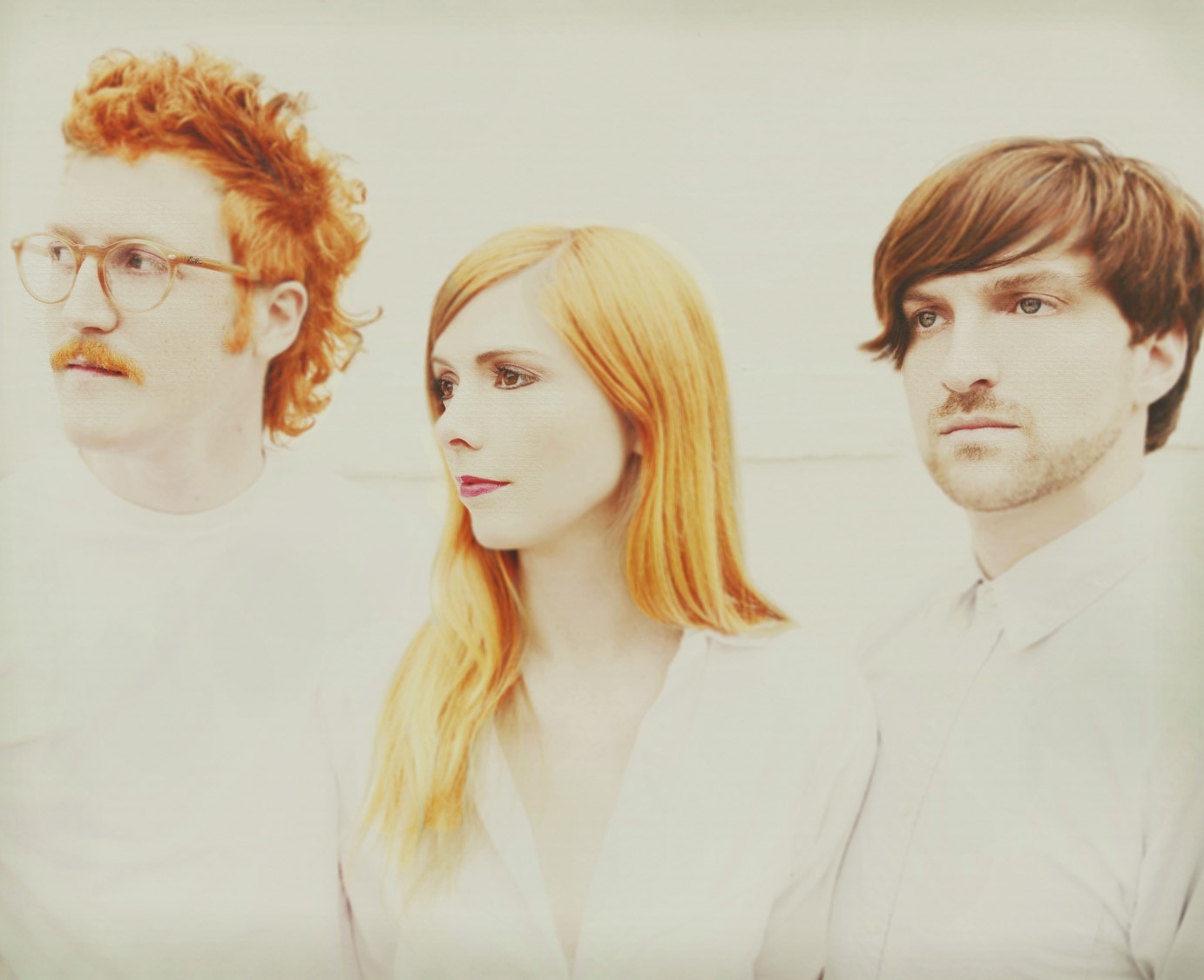