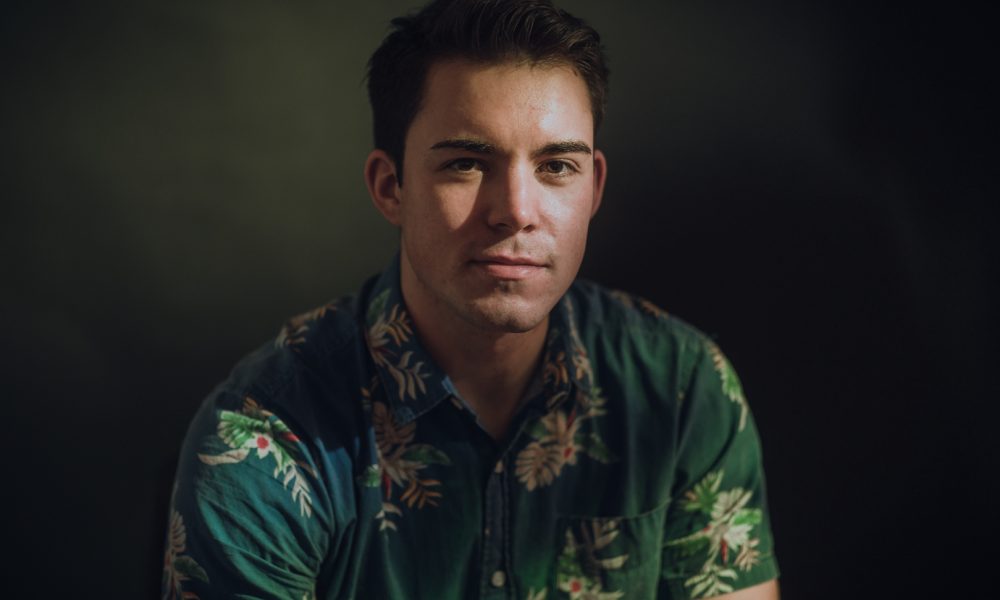 Today we’d like to introduce you to Spencer Watson.

Spencer, let’s start with your story. We’d love to hear how you got started and how the journey has been so far.
I was a weird kid. I know everyone says that but seriously, I wore suits to elementary school and would tuck in all of my shirts. I was like a 40 years old man. We didn’t have cable TV or video games at home, but my mom did have a lot of VHS tapes of old classic films that I’d watch on repeat. Jerry Lewis, Elvis and Jim Carrey were my first idols, and I’d perform scenes or do impressions to entertain my siblings or try and impress the babysitter. I loved to entertain and make people laugh. When I got old enough, I’d rent videos from the library and slowly catch up to movies that were coming out. I worked my way through the decades, from James Bond to Top Gun, and the newly released Harry Potter films. So while all the other kids at school talked about Spongebob and the new Xbox, I would daydream about being a secret agent, or flying a Fighter Jet and marrying Emma Watson. My childhood had a lot of dark moments that I won’t get into on here, and for most of them, I used movies to escape.

As I got older and faced more difficulty at home, I had to adjust. My mindset changed. Movies were still entertaining but acting just wasn’t realistic. So in high school, I decided I wanted to join the military; I joined my school’s JROTC unit (again, I was a weird kid) and talked to a recruiter. But when graduation came around, I got a call from my uncle down in LA who worked in post-production. He didn’t want me joining the military and offered me a job as an intern at the post-production company. So I figured I’d try giving it a year in LA, then come back and join the military. I packed my bags and drove down two weeks later. I worked as an intern in post-production and PA’d on commercial sets while taking acting classes. After the first year, I figured I’d give it another one. That turned into a couple more years. Eventually, I stopped working in post and started working as an Extra, did some catering gigs in between, until I met my manager who decided to take me on. After five years in LA, I booked my first series.

We’re always bombarded by how great it is to pursue your passion, etc – but we’ve spoken with enough people to know that it’s not always easy. Overall, would you say things have been easy for you?
In many ways I know how lucky I am- I have an uncle who already worked here and offered me a job in the film industry, I never had to sleep in my car, I’ve been healthy, and I’ve had a lot of emotional support from people back home. But it has had some obstacles too. The first few years here I slept on a couch in my grandma’s studio apartment- 3ft away from her, in the same room. (She’s a wonderful lady of course but at 18 to 20 years old that’s not exactly great for my mental health). I barely made enough money for the majority of my time here to afford to pay my bills or eat. I’d mostly eat canned chicken or protein bars and honestly relied on the catering on set for my one meal a day while I worked as an extra. I’d max out my credit cards to pay for my acting classes, and then pay them off when I booked a role.

Even after I booked my first few acting roles, I’d have to go back to do a server or catering job the next day. A few times, I’ve run into my costars while working a catering event where I was passing appetizers- and they were a guest. This business has a lot of high highs and low lows, and it can definitely wear on you if you let it. But I’ve learned that your outlook is everything. With each obstacle, I’ve just had to look at it as, “Hey, this just makes the payoff even better. What can I learn from this? How can this make me a better actor, or better yet- a better person?” And at the end of the day, I know how fortunate I am that I’ve made it this far, especially looking back on where I came from.

We’d love to hear more about your work and what you are currently focused on. What else should we know?
Acting is definitely my primary focus and what I have the most experience in. I’ve been a series regular on shows like “Mr. Student Body President”, and “Millennial Mafia,” I’ve also appeared on ABC’s “Fresh Off The Boat” and had supporting roles on a handful of feature films. Most recently, I finished filming a new Amazon/Sony show, “Them: Covenant” which I’m super excited for. Although if we’re being honest, I’m probably best known for a commercial I did with Shaq.

I studied with Lesly Kahn, The Groundlings, The Village Acting Studio, Carolyne Barry, and a few other acting studios. I also write, direct and produce short films and sketches with a small group of friends that are fellow actors and creators. Writing has become a big passion of mine, and as annoying and cliché as it sounds, it’s super beneficial to produce your own content while you’re waiting for that next gig to come through. Just as important as staying in acting class and brushing your teeth.

I think what probably sets me apart the most is my childhood- how I was raised, the things I grew up watching and learning, the enthusiasm for entertaining people, and the adversity I faced when I was younger. It taught me a lot at a young age about the power of empathy, sympathy, imagination, and determination. I use my past a lot to drive me forward and I never forget where I come from.

So, what’s next? Any big plans?
I’m really looking forward to being able to leave my house again. No, but seriously once this quarantine is over, I can’t wait to get back into class, back into auditions and back to work. As far as big plans for the future goes, I hope to keep booking some decent acting jobs and start my own production company, eventually producing feature films. Also, it’ll be cool one day to not have to audition ever again. Really looking forward to that. 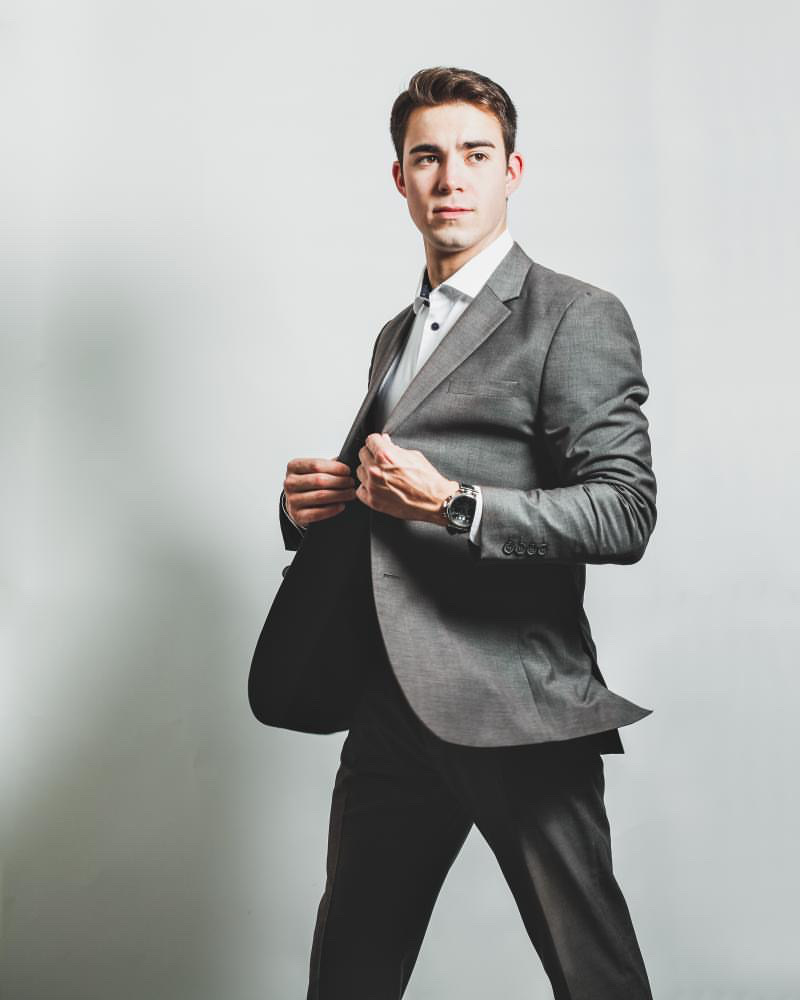 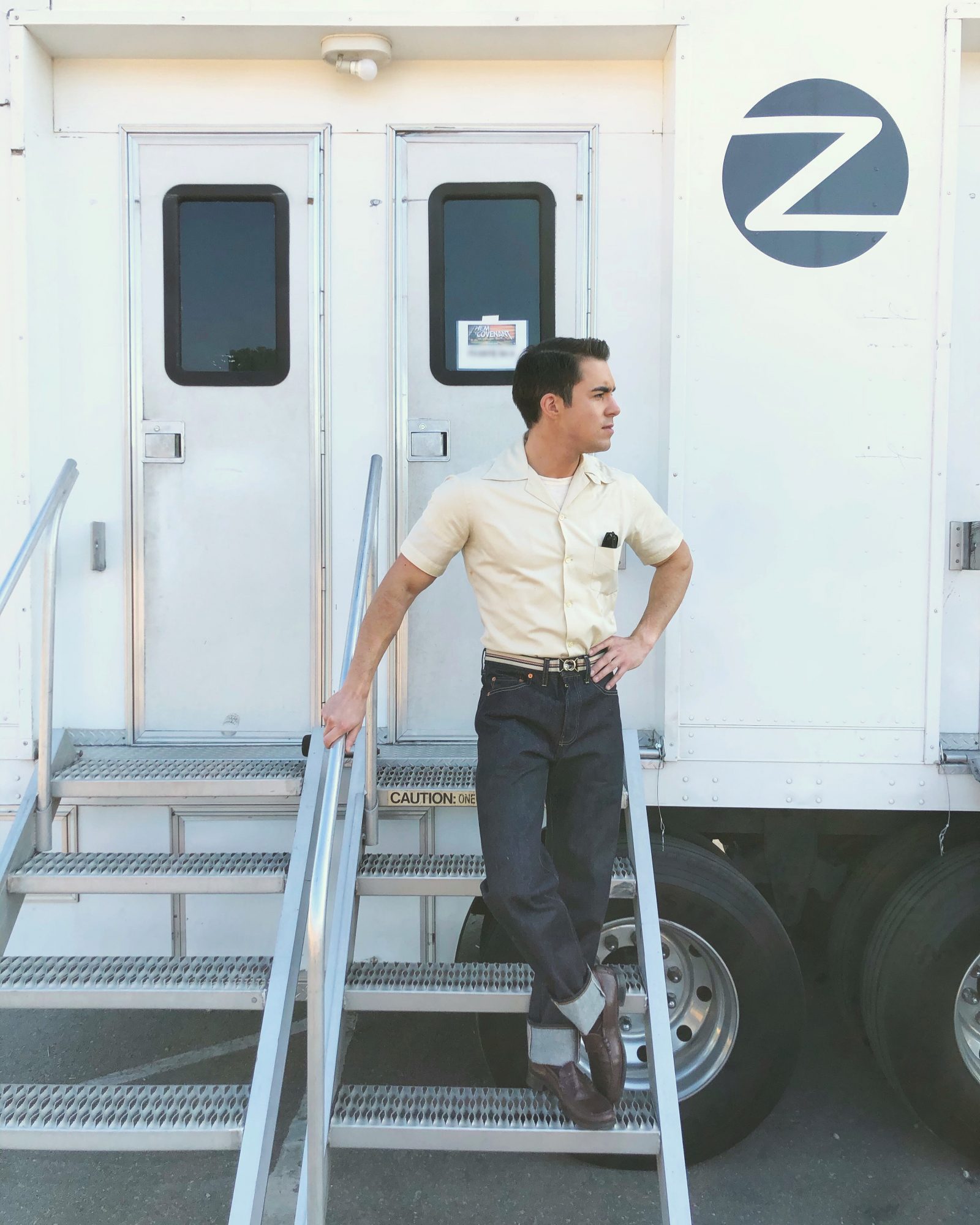 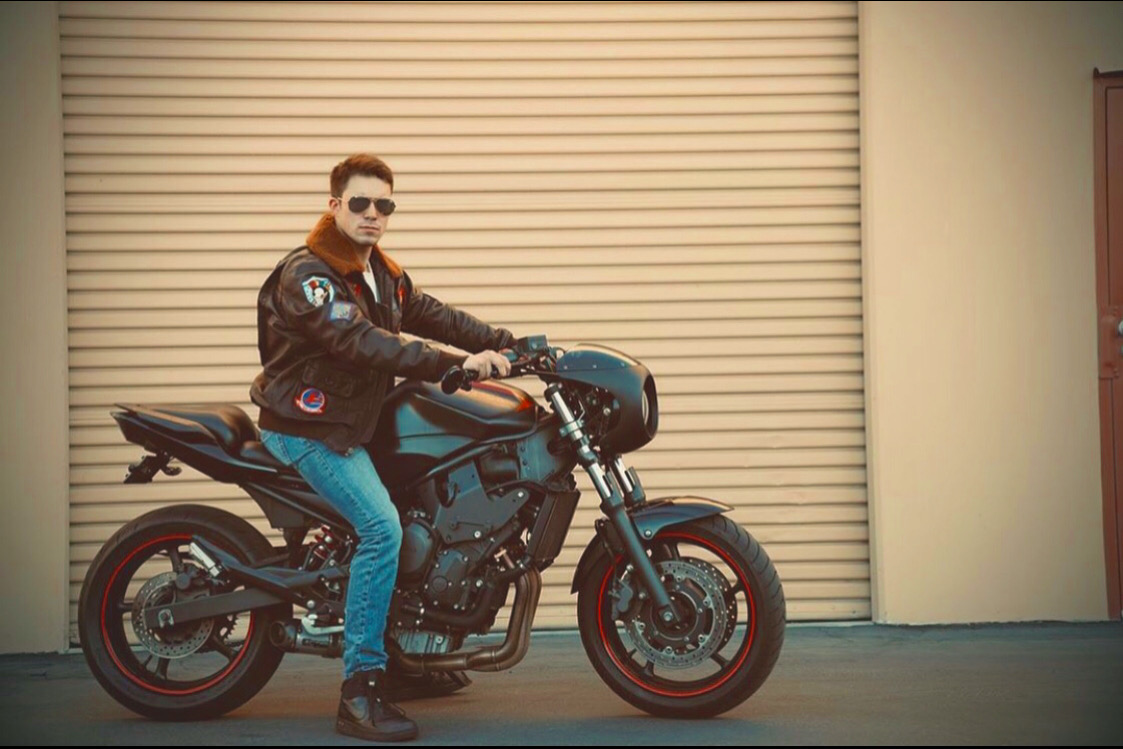 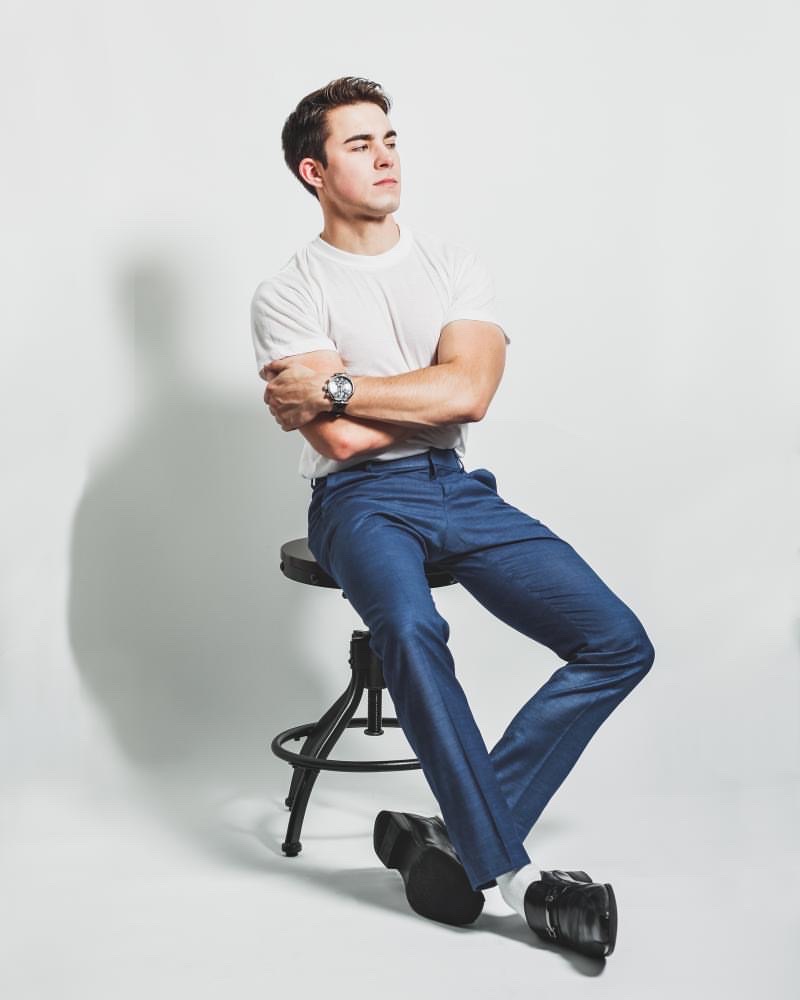 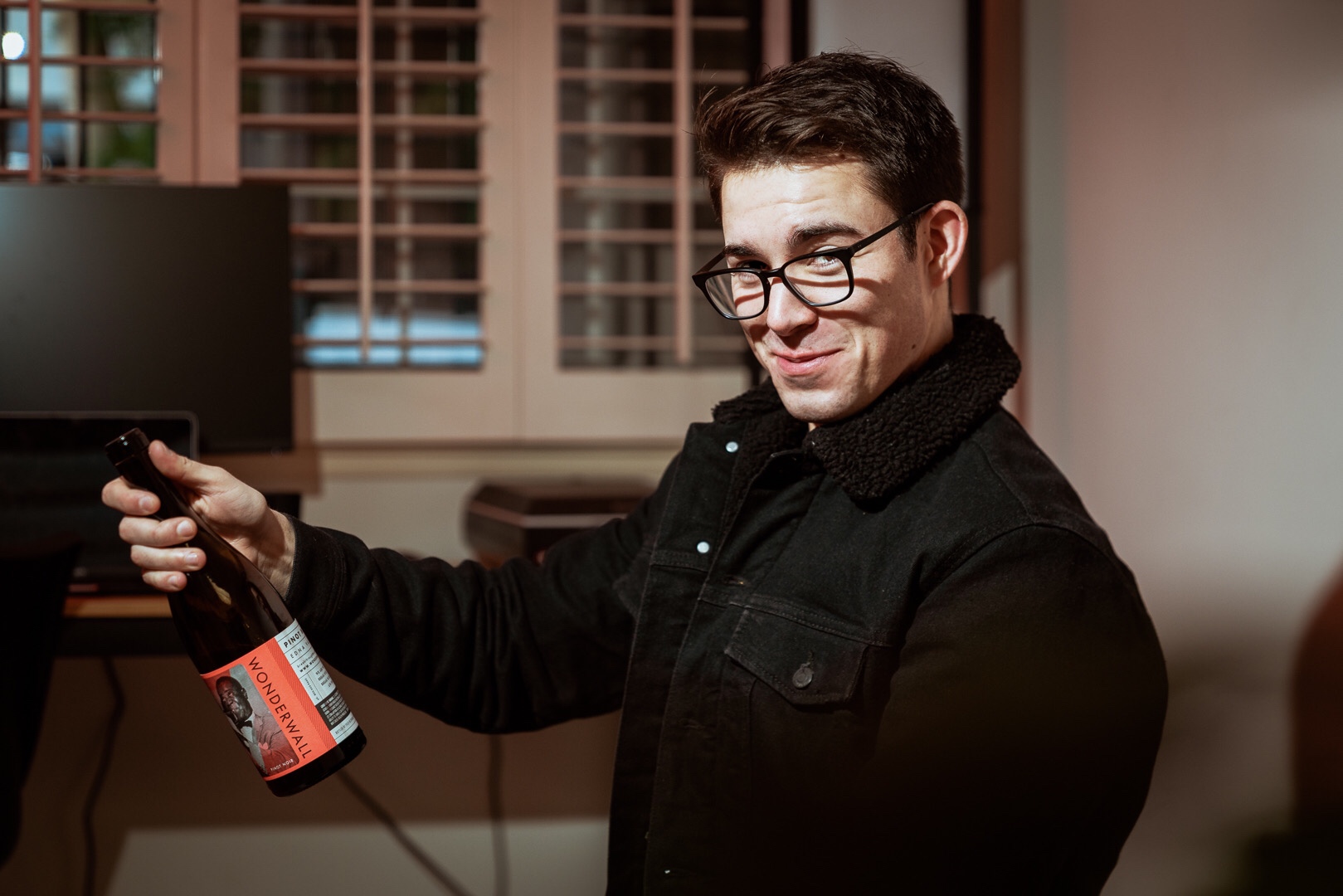 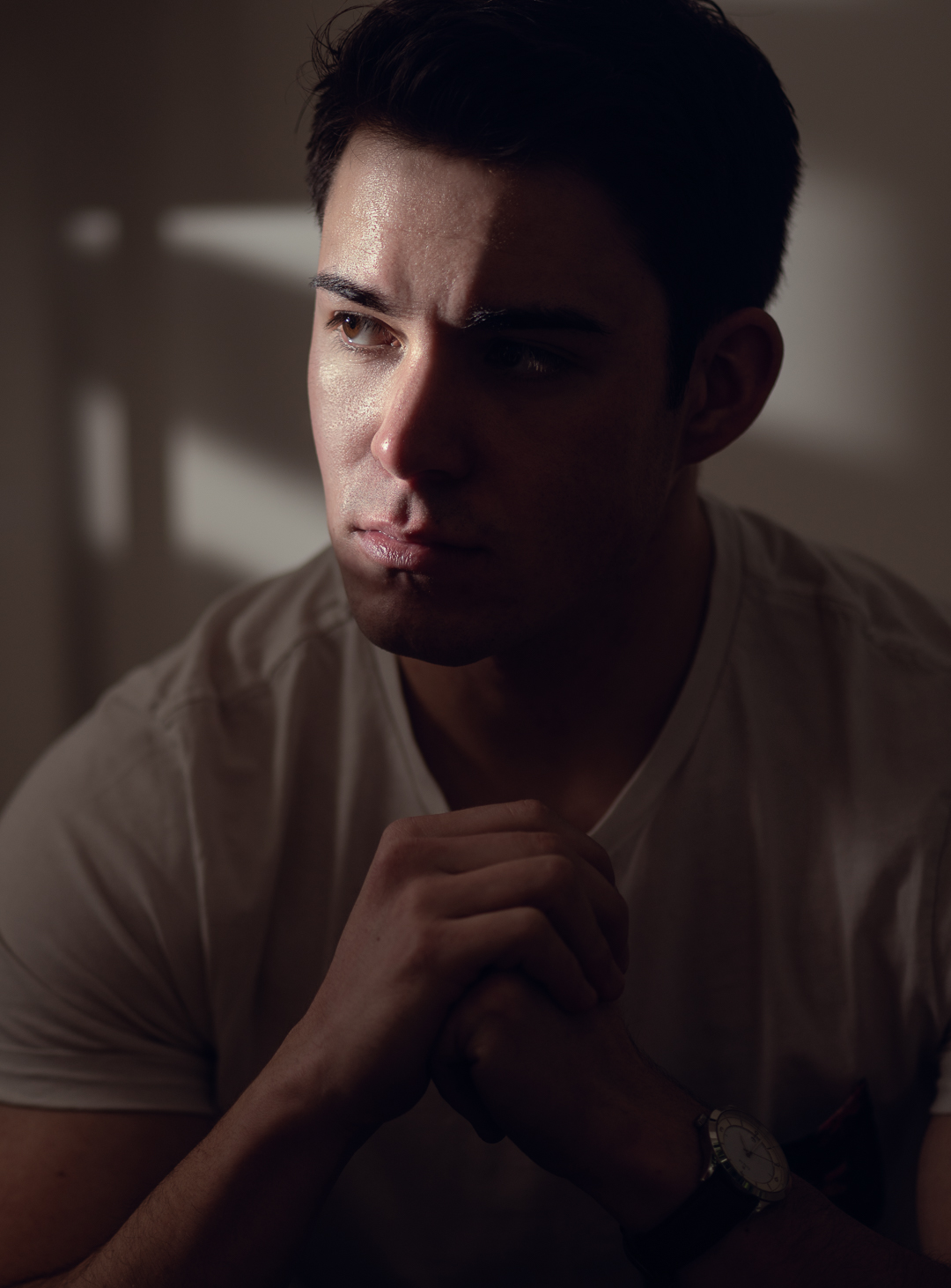 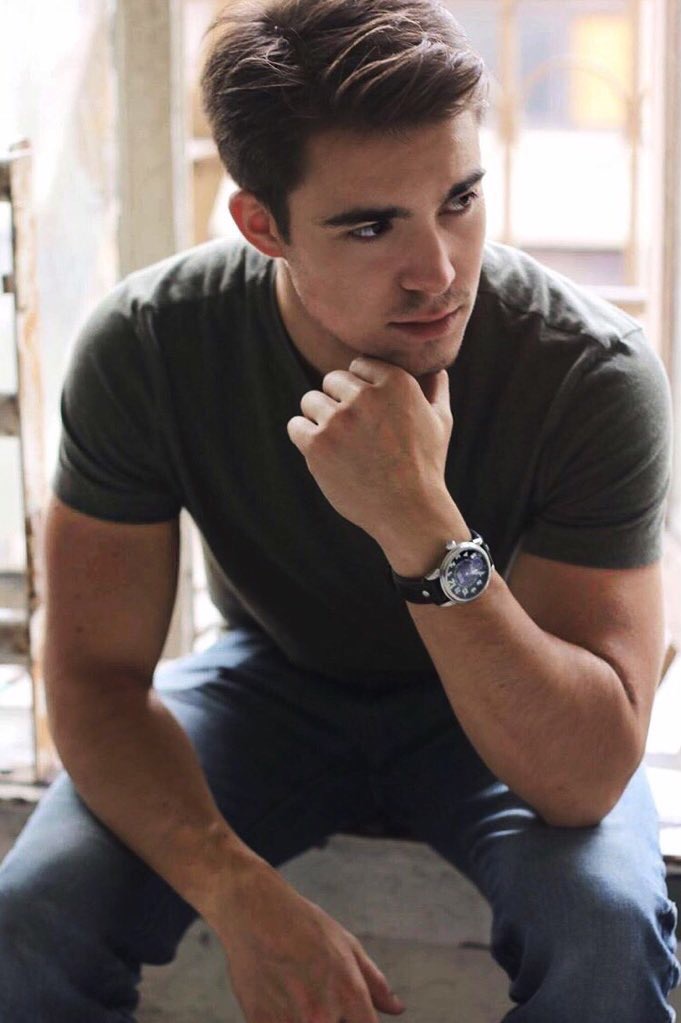 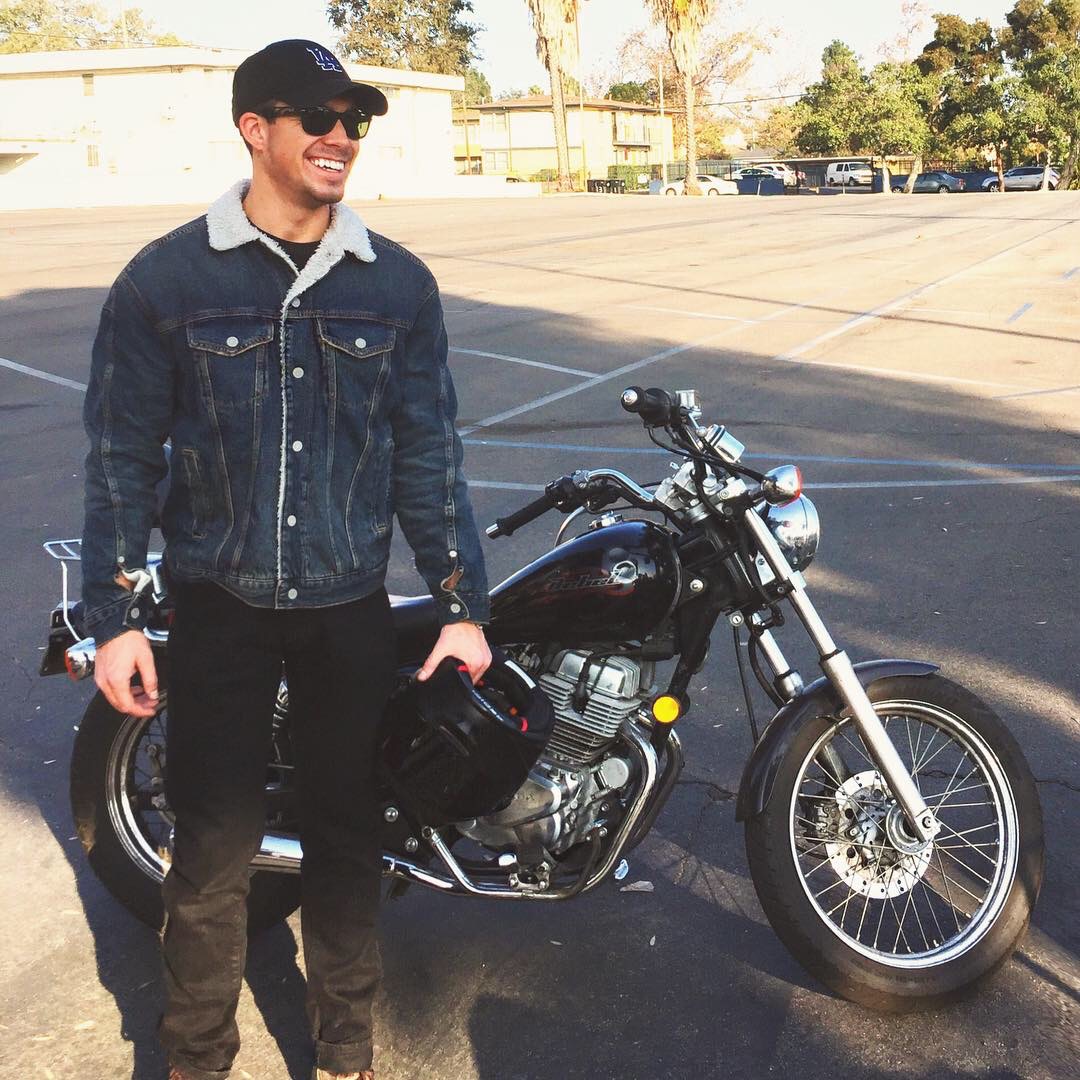