Today we’d like to introduce you to Spencer Jones.

Spencer, please share your story with us. How did you get to where you are today?
I’m originally from Toronto, I’ve moved around a lot, I lived in Florida, Vancouver, Calgary, Oregon, and The Netherlands. I grew up making movies with my friends. They were all pretty terrible, but it was fun and some good experience. I came to LA about five years ago with a backpack and a few bucks in my bank account.

Literally, the day I arrived, I got a phone call from a producer I had met a few weeks prior who was in post-production on a small indie film. He said they needed some help with some editing and asked if I was around. I showed up at the office the next morning and worked my butt off.

I had no professional experience in the industry, I had worked on some short films here and there, but I felt like I definitely had to prove myself. I just kept showing up and helping out with anything I could, like Assistant Editing, editing short films, PA’ing, etc.

Now, I’ve edited a few feature films, national commercials, a handful of short films and in the last two years directed two short films which are both currently on the festival circuit, most recently “A Thing of Dreams” which just premiered at Fantastic Fest in Austin.

Great, so let’s dig a little deeper into the story – has it been an easy path overall and if not, what were the challenges you’ve had to overcome?
Definitely not a smooth ride, I think my first year living here I made a total of like six thousand dollars. I shared a one bedroom apartment in Hollywood with a friend of mine, we had no AC, no parking, I ate a lot of ramens that year.

We’d love to hear more about what you do.
I mostly edit; a lot for one company, TXL Films. But I enjoy doing features or narrative work mostly, but commercials can be really fun as well, I did one for a company ABCMouse.com where we had like 50 some-odd kids dancing to ABC by the Jackson 5. I think it has 40 million views now or something like that.

I think I’m most proud of just being someone who people like to work with and I try and always deliver more than is asked for.

Do you look back particularly fondly on any memories from childhood?
I remember my dad had an old S-Video camera, the kind that would record right to a VHS tape. I was like five and couldn’t even pick it up yet. But I remember propping it up on chairs or on books and I would try and make movies, cutting in camera and playing a boombox next to the camera for music. It didn’t work out well but that’s when it all started! 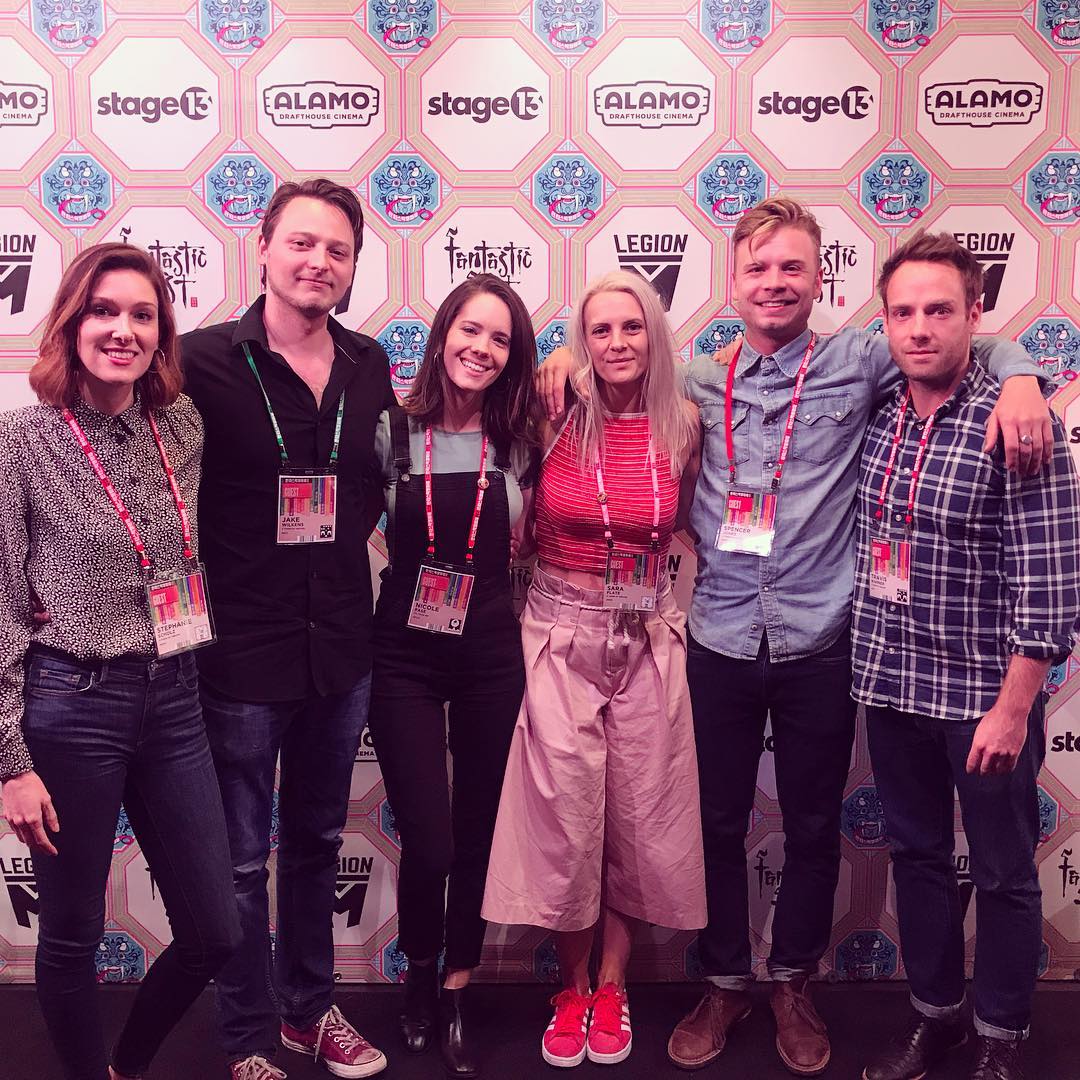 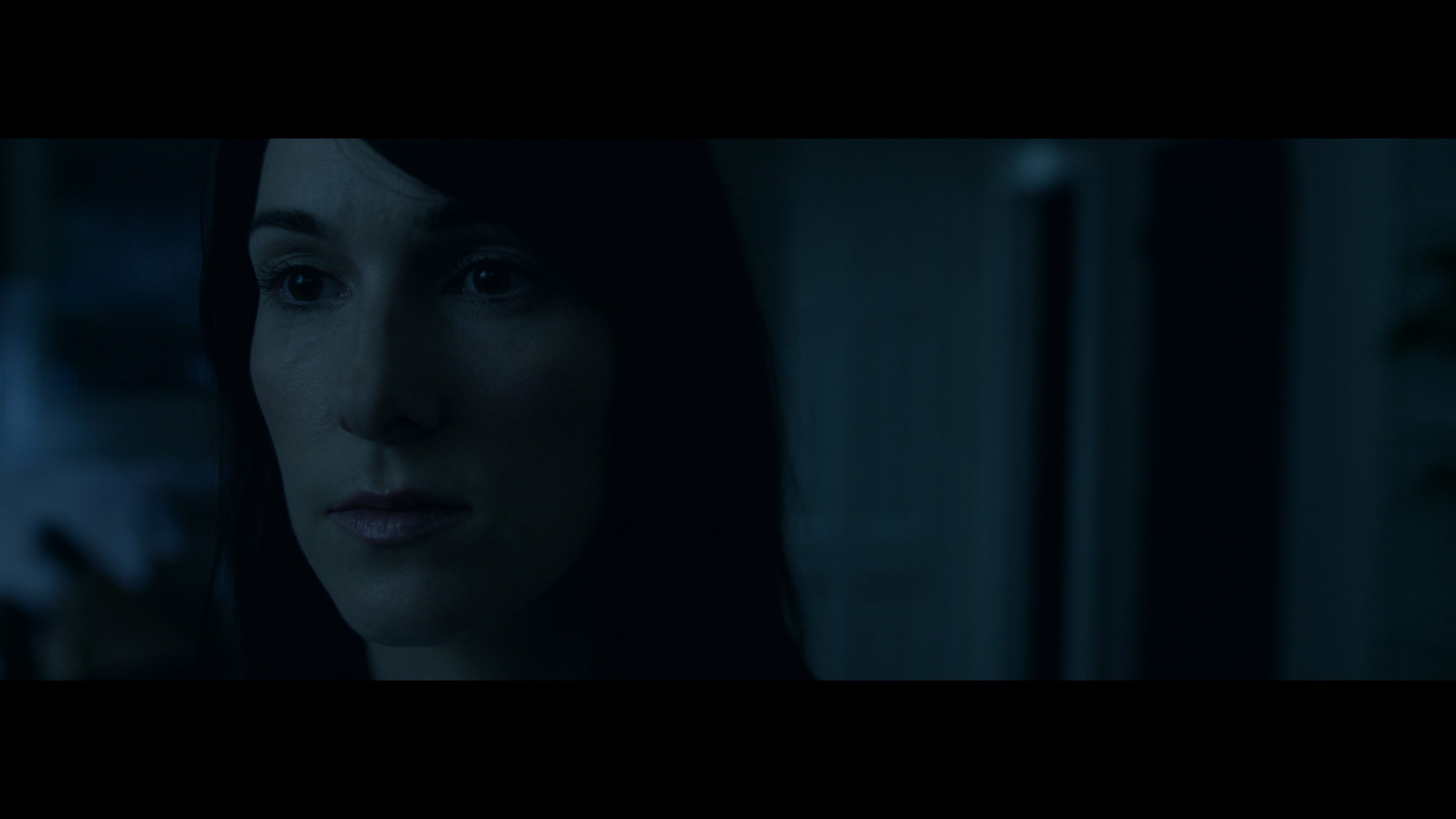 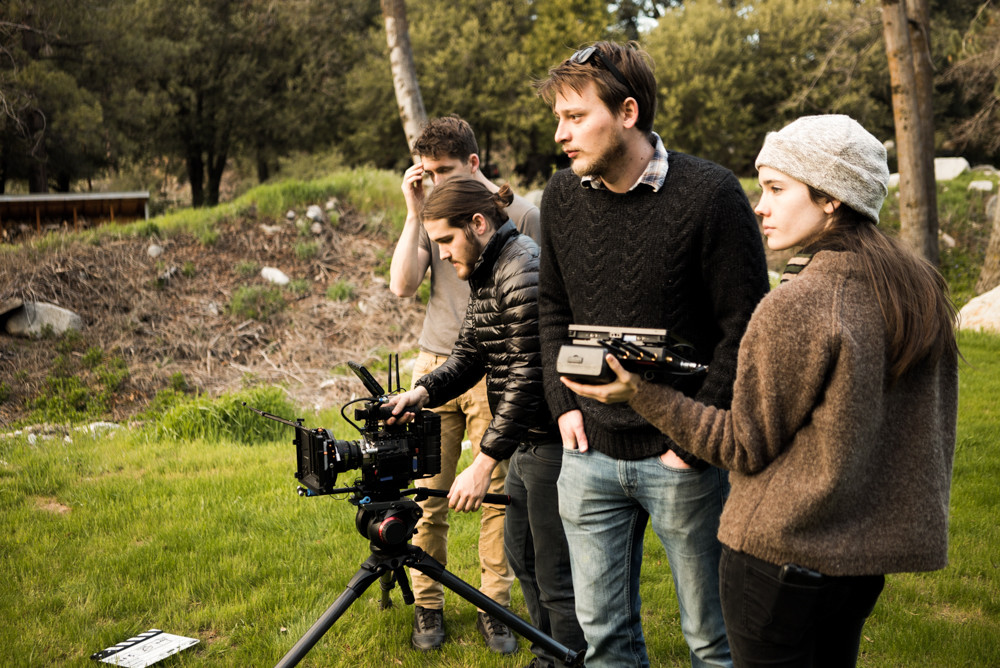 Image Credit:
Screenshots are from The Human Project and A Thing of Dreams