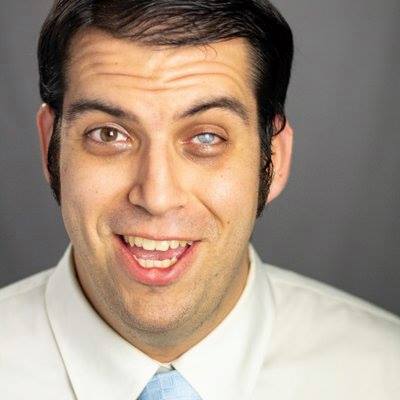 Today we’d like to introduce you to Spencer Frankeberger.

Spencer, let’s start with your story. We’d love to hear how you got started and how the journey has been so far.
When I was younger, I wanted to be a theme park engineer, but I had the trifecta: I was terrible at physics, math, and definitely couldn’t draw, so that was certainly out of the question. However, at a young age, I discovered my fascination with movies, and throughout my schooling and beyond, I became obsessed with seeing as many movies as possible. I am a board-certified music therapist and, during my sophomore or junior year, while in a film committee (an extracurricular activity), someone came up to me and said, “You see a lot of movies; why aren’t you in film school?” And that’s when it hit me. Why did I NOT apply for film school for my undergraduate degree? Why did I not give the industry a chance? And that’s exactly what I did for my MFA. I applied for, was accepted, and went to Florida State University’s College of Motion Picture Arts, a.k.a. The Film School, which is one of the top 25 film schools in the nation–where I specialized in directing. From there, I moved out to Los Angeles to pursue a career as a casting director, but as I navigated the industry for the first couple of years, I decided my long-term goal is to be an actor/director. The acting element came from my first love of theatre that started in elementary school when I was cast in a show, then took a break during most of my undergraduate schooling and during my MFA program, but when I moved out to LA, the acting bug bit me again through improv classes, and here I am, currently working toward writing and directing my first feature and booking a series regular (and luckily, booking a few smaller gags along the way!) every day. And I absolutely love it.

Great, so let’s dig a little deeper into the story – has it been an easy path overall and if not, what were the challenges you’ve had to overcome?
Absolutely not. I grew up in a household that wasn’t the most financially sufficient, though my parents were able to help me work toward my goals as much as possible. During my high school and college years, there were so many passions I had, that I really had no idea for a while what I wanted to do with my life, and it often became overwhelming. And when I was 10, I was diagnosed with Coats’ Disease, so with this discovered disability, I literally viewed the world from a different perspective than most of my peers and the people around me. There were jobs I would no longer be able to do in my life (be a pilot, join the army) or things I would never be able to see again (3-D movies, the finger sausage magic trick or whatever it’s called), but none of these were as important to me as being able to follow my dreams, which luckily was NOT becoming a pilot (ha!). And not only that, but I can count on one hand the number of actors and directors and performers I admire that are blind in one eye or both eyes and even less who have Coats’ Disease like me.

Now, I have been in Los Angeles for just over four years and, while I have made many connections and booked work through those connections, my circle, or the circle of the people I’ve worked with and made connections with, I still have to hustle every day. Some months, I struggle to pay rent. Other months, the work is steady. Even at one point in my career in Los Angeles, I was working thirteen part-time jobs and could still barely afford rent, if at all. I have been on food stamps and have had to ask for help with groceries every once in a while. But at the end of the day, there’s nothing I wouldn’t do for my craft–I love immersing myself in this world and, if I don’t succeed, I’d like to die trying.

What do you do, what do you specialize in, what are you known for, etc. What are you most proud of? What sets you apart from others?
I’m an actor, improviser, theme park enthusiast, and word nerd based in Los Angeles, straight outta Florida and a graduate of iO West, The Second City Hollywood, and ComedySportz LA.

I’m an actor and director, and I have grown to specialize in comedy and family-friendly adventure projects. I have a little bit of street cred through Hollywood Fringe (where I am a Fringe legend…ask around) and have been recognized for my “performance” in the reality show Magic for Humans on Netflix.

I think what sets me apart from others is my unique view of the world (growing up with Coats’ Disease and learning to adapt to everyday tasks and the world around me) and how I turned this limitation into something more than a limitation, and ultimately, marketable. That’s also what I’m most proud of — my ability to adapt, which is great for this industry.

What moment in your career do you look back most fondly on?
The highlight of my career so far was the opportunity to direct a short film called Too Real for John D’ Aquino’s Young Actor’s Workshop for the annual Camp Hollywood. My films tend to skew more to family-friendly audiences, and this project was not only family-friendly, but it also starred 9 fantastic young actors who are professionals in their own right. And I love working with kids, so this is basically a dream come true.

Other moments I’m proud of are (including, but of course, not limited to):

-Being cast in and working on 5 shows at Hollywood Fringe 2019, including my show Jamba Juice: The Musical that I co-wrote which sold out its entire run and won the Encore Producers’ Award!

-Graduating from iO West, The Second City Hollywood, and ComedySportz LA which all helped me discover my love for improv 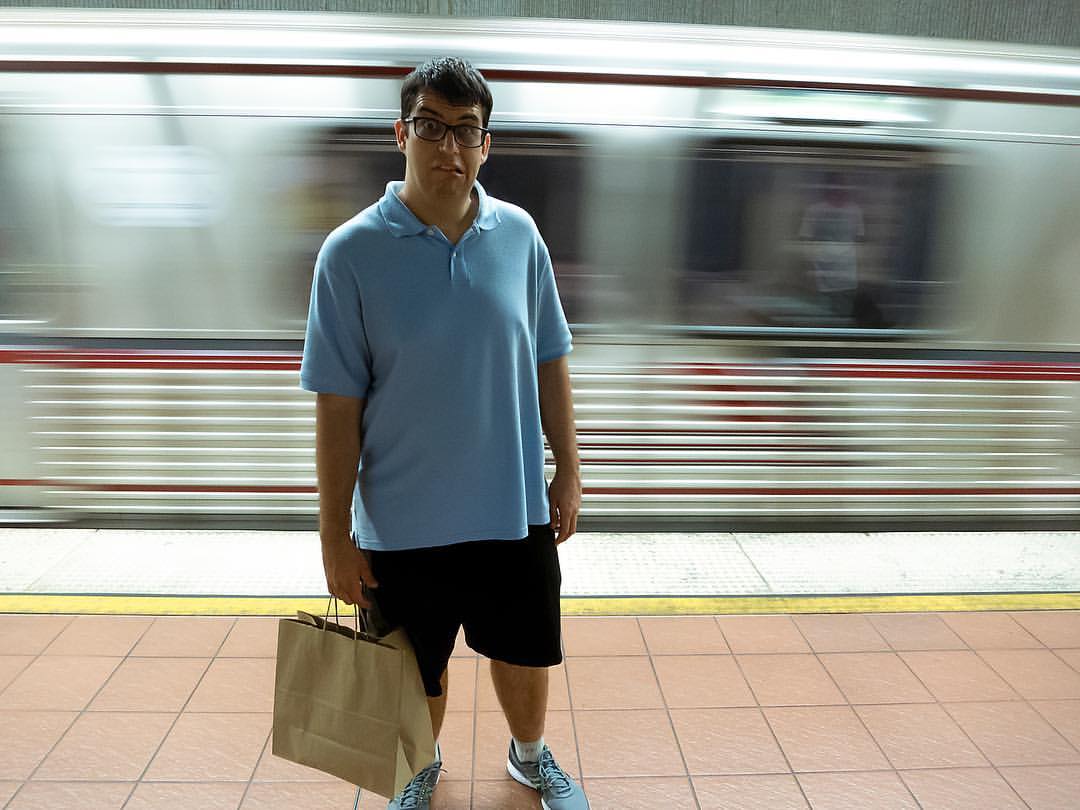 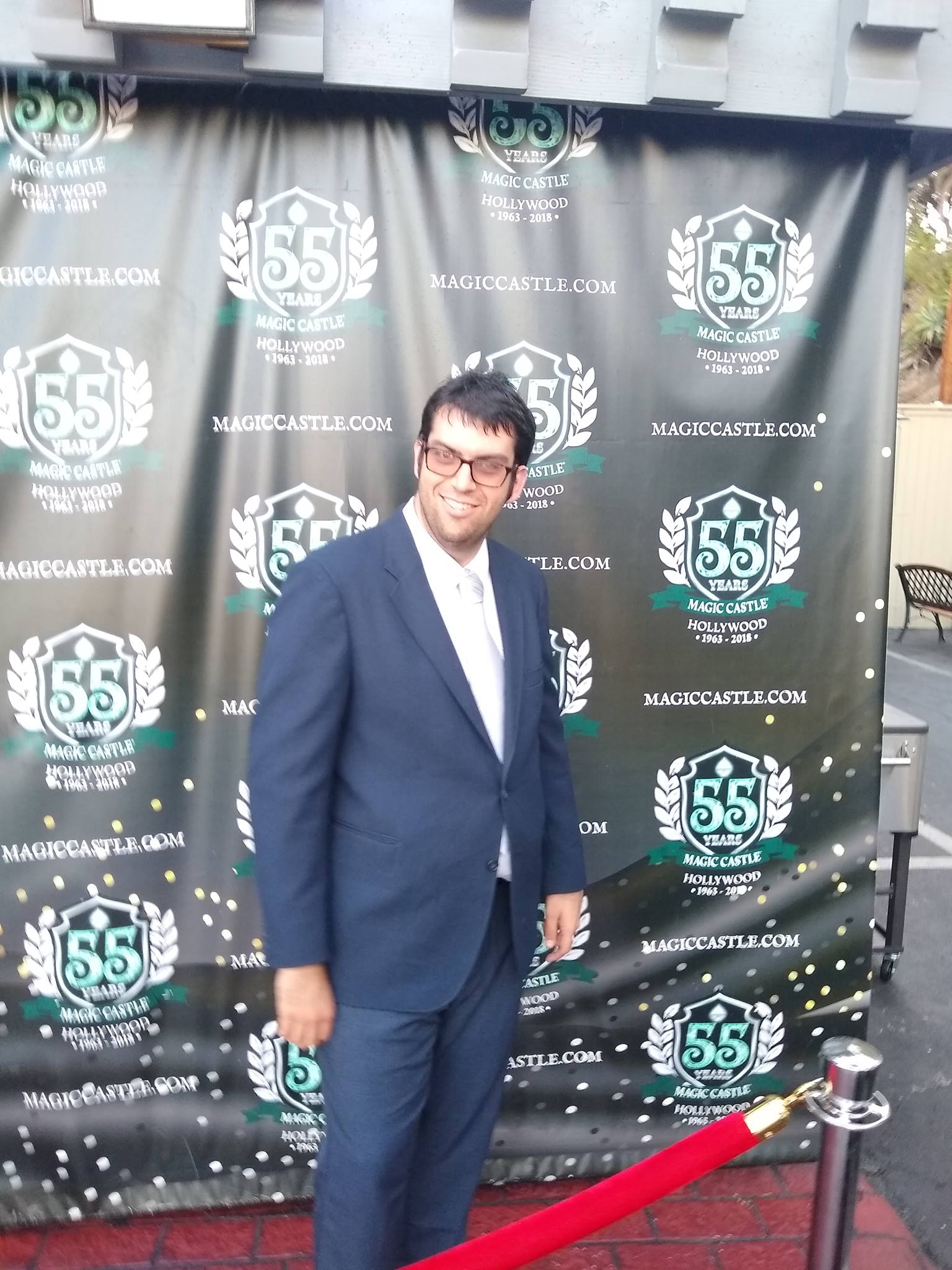 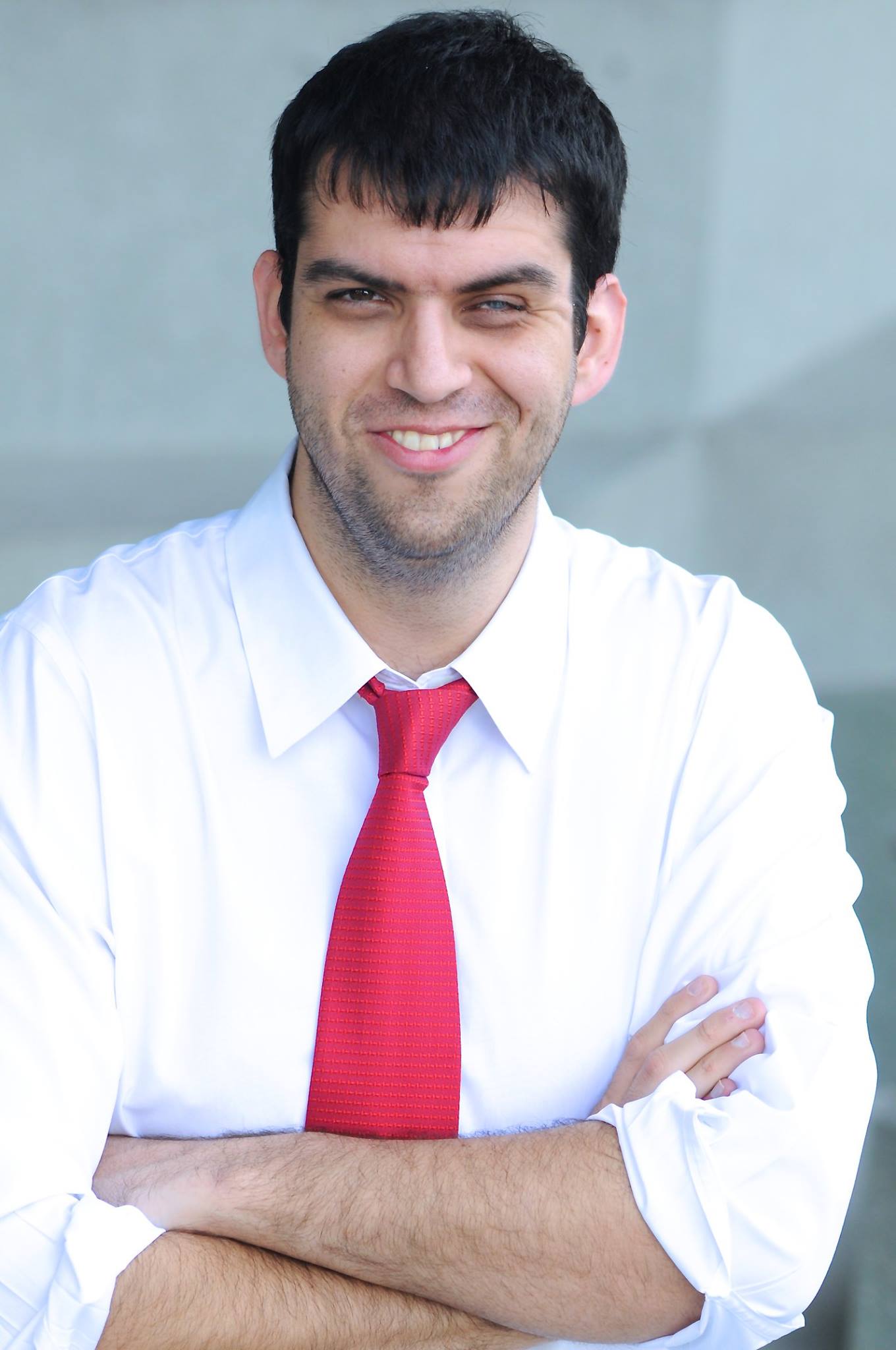 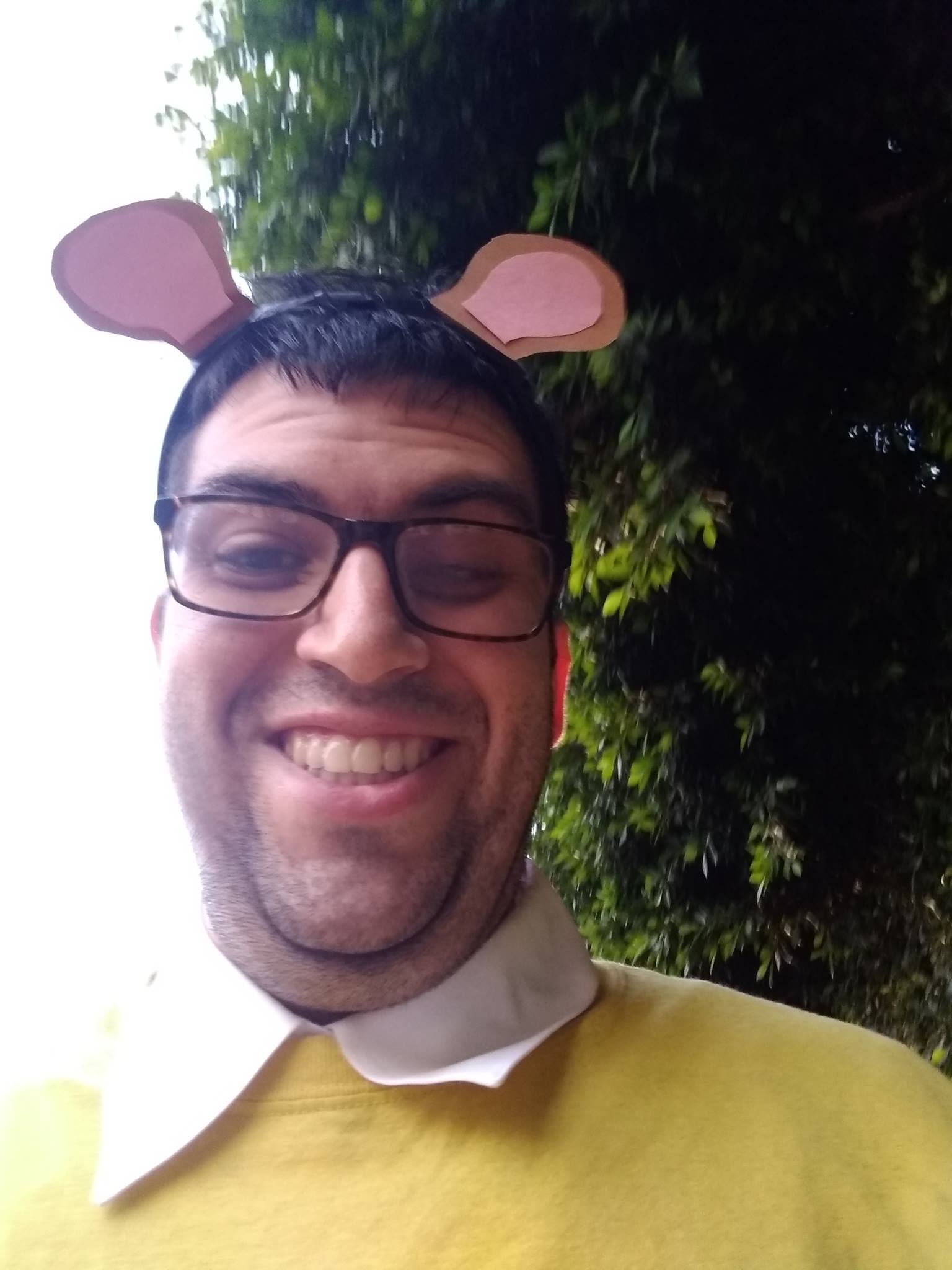 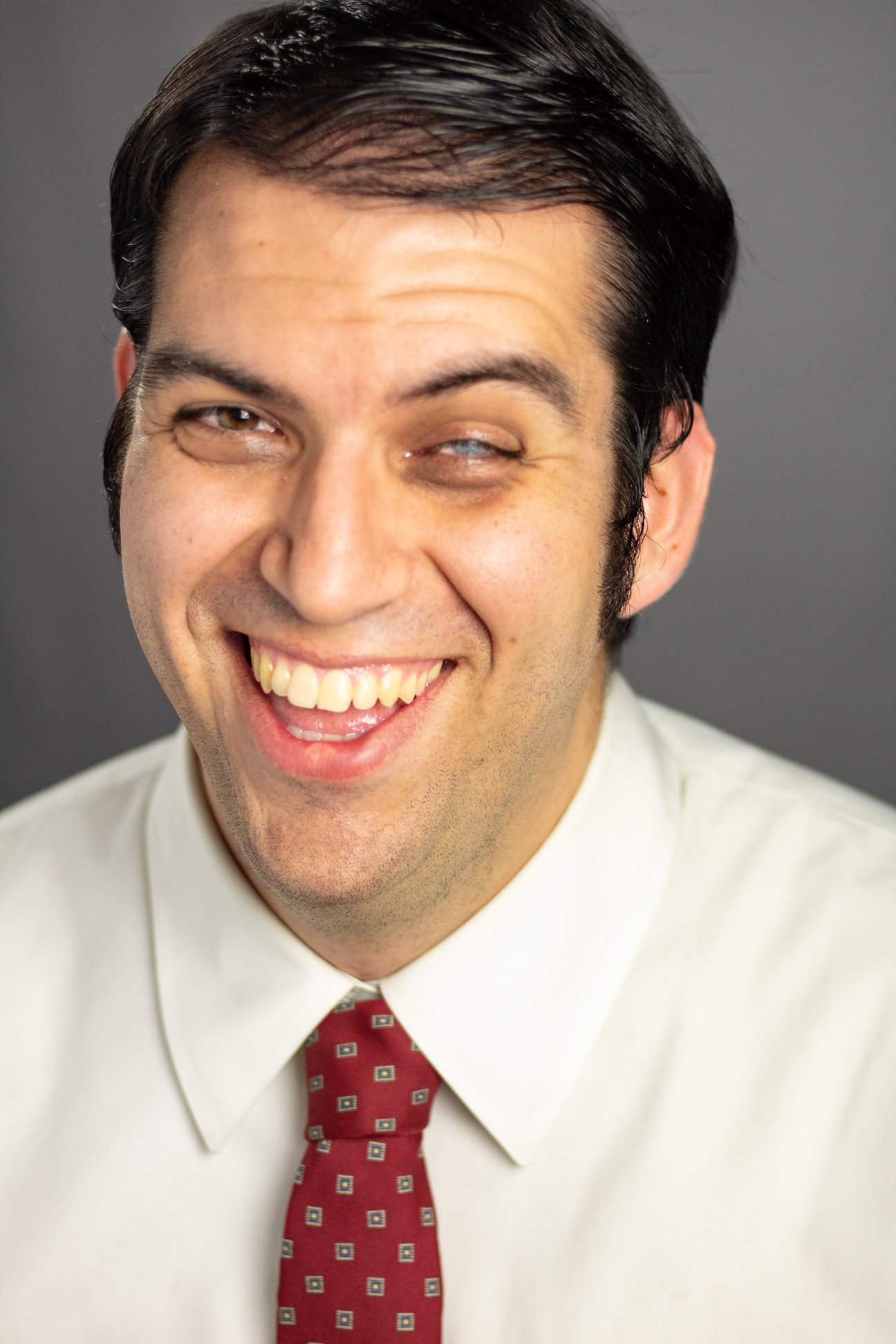 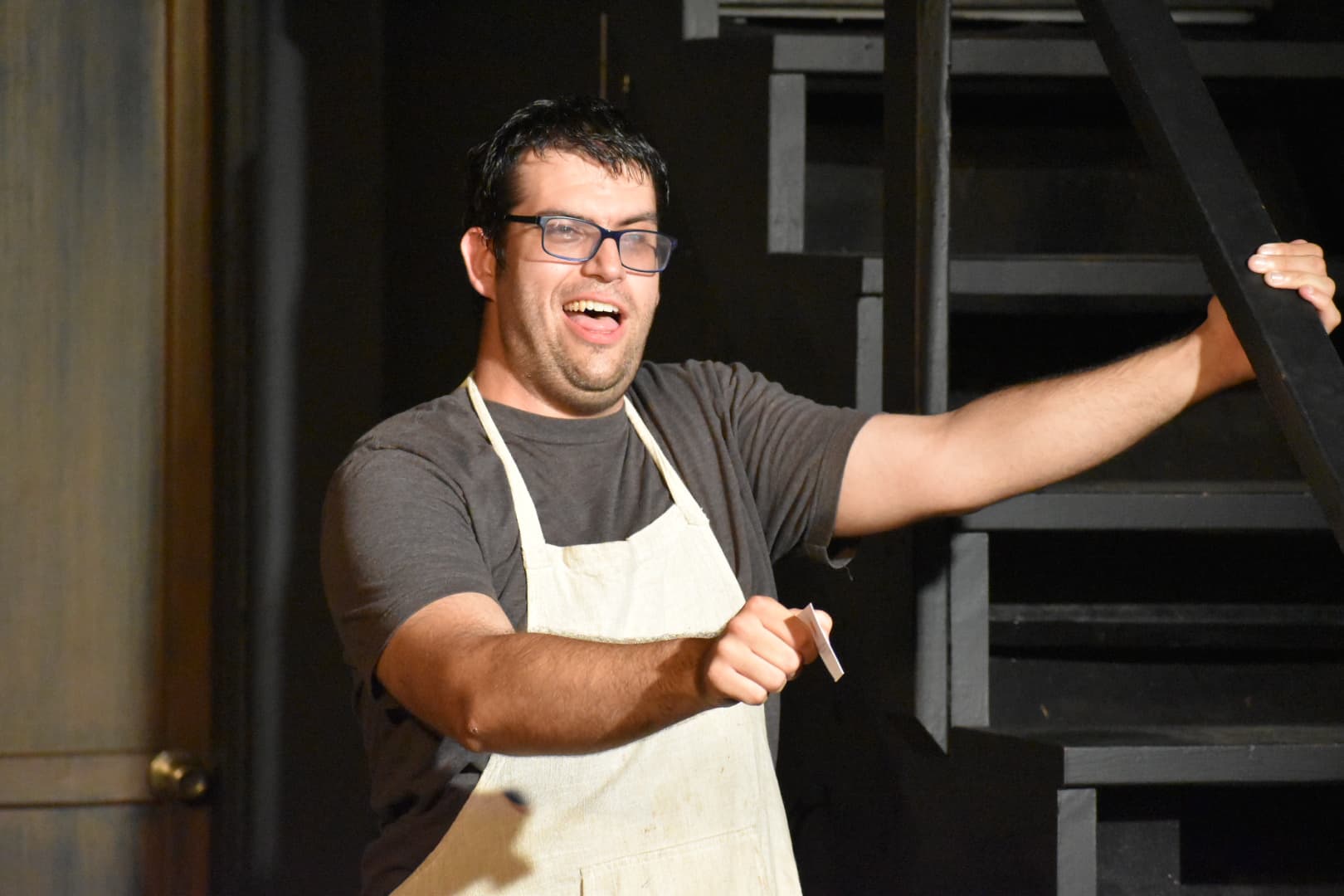 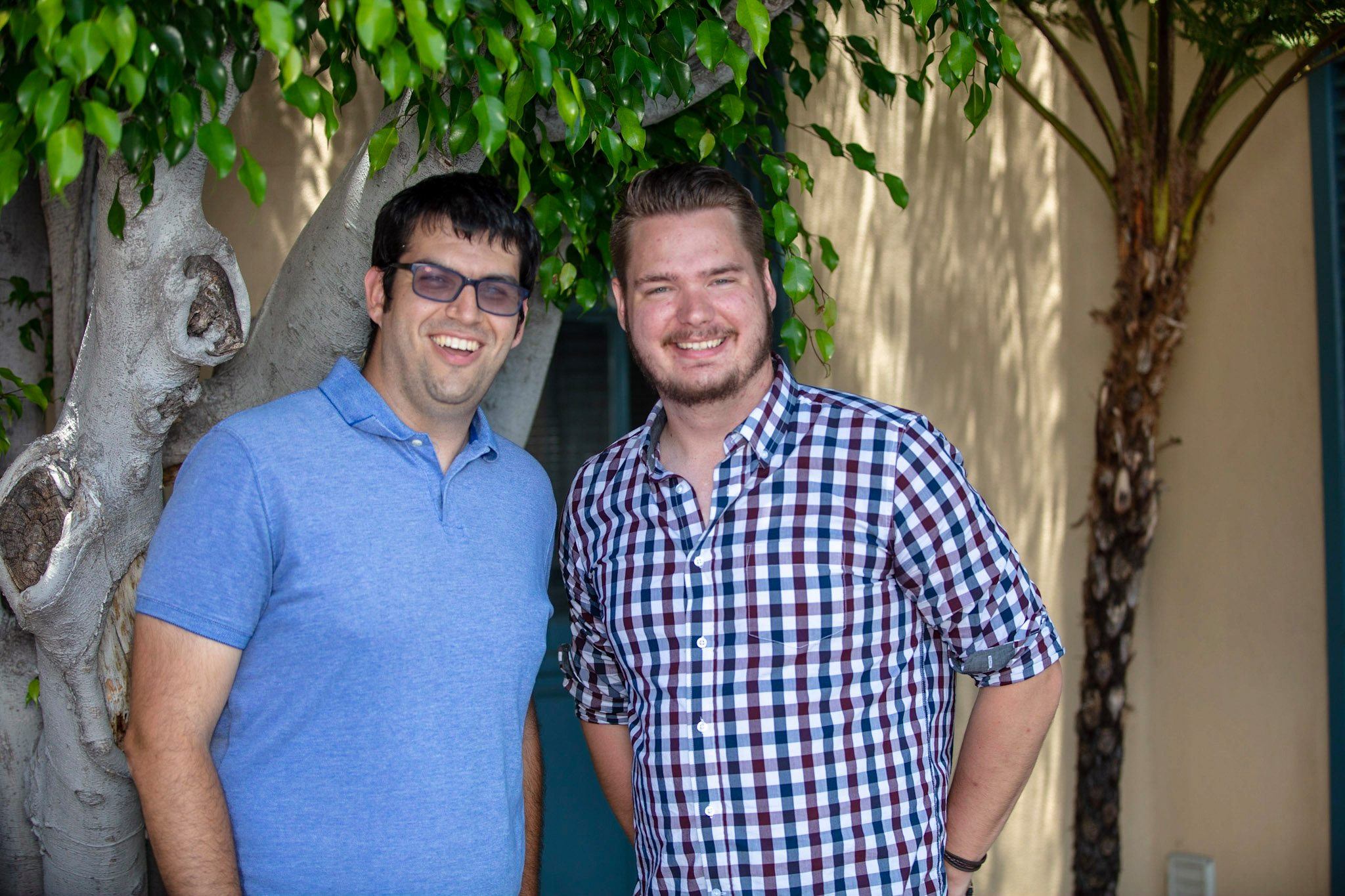 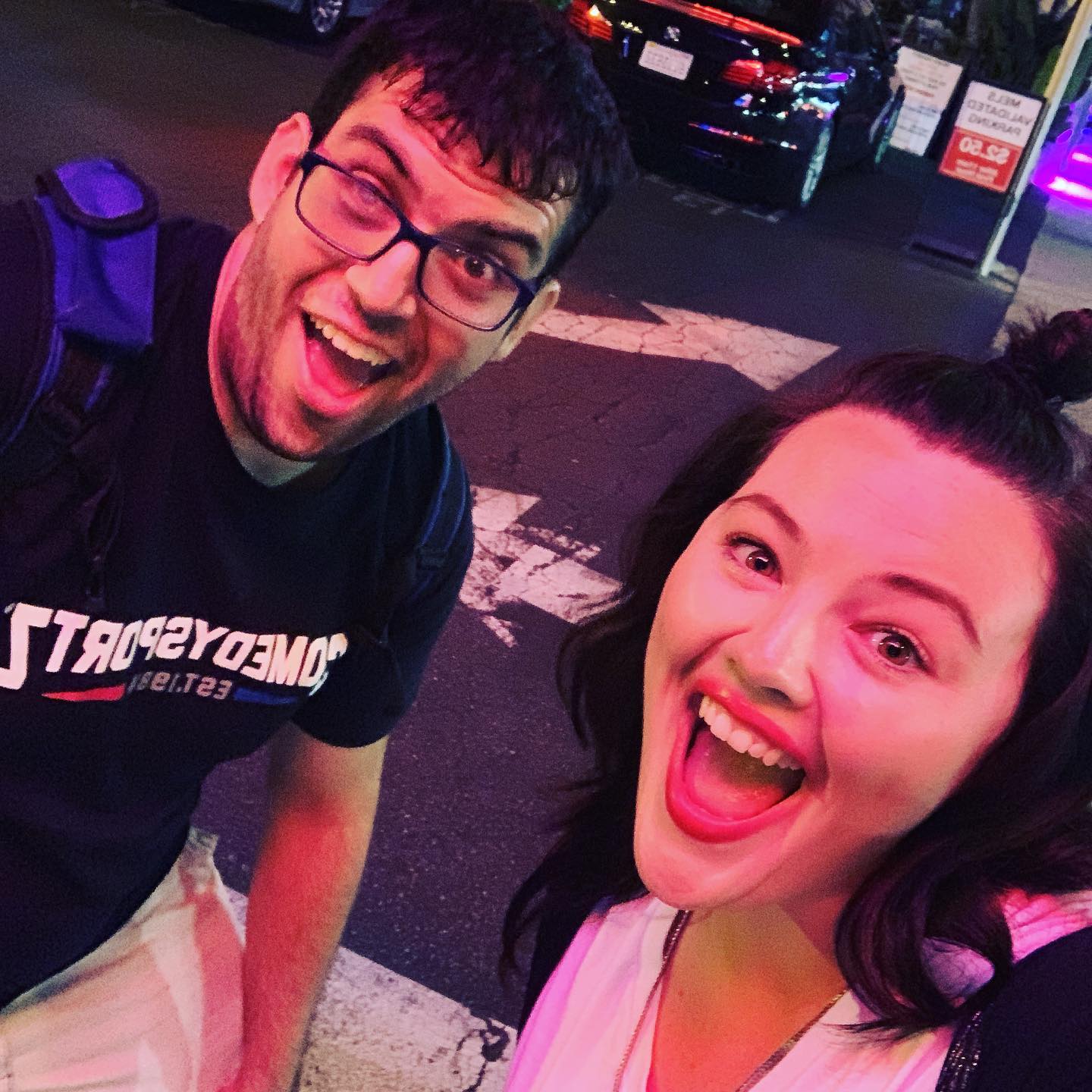